9928 people have viewed this lot

The ‘A’ was a landmark car for MG in many respects, being the first model to benefit from the merger between the Nuffield Company and Austin and the first post-war MG sports car to receive modern styling.  Based around an immensely strong, box-section chassis and proven BMC mechanical components, the MGA’s roadster styling was a low-slung, streamlined affair that remains one of the prettiest sports cars of all time.  Launched in 1955, the new MGA undercut rivals from Austin-Healey and Triumph, and proved a resounding success, with a total sales exceeding 100,000 – of these around 80 per cent were in the all-important US market.  The original MGA was powered by BMC’s B-series engine and four-speed gearbox similar to that used in the Austin A50, the 1489cc unit producing a healthy 72 bhp.  Inside the ‘A’ was pure sports car, with a decent array of instruments on the simple, painted dash and a large-diameter steering wheel.  The original roadster was also joined by a stylish coupe derivative a year later, featuring a fixed hardtop and wraparound windscreen.  Similar to Jaguar’s XK range, the closed MGA was better equipped with wind-up windows, additional sound deadening and even lockable doors.  The coupe was built in much smaller numbers than the open variant, with only 6272 1500 Mark 1s made compared with 52478 roadsters.  A willing performer, the MG could reach a respectable 95 mph thanks to decent aerodynamics and proved its merits on the racetrack, taking fifth and sixth in class at Le Mans in 1955, while Nancy Mitchell took out two European Ladies’ Rally Championships in 1956-1957.  Great looking, satisfying to drive and mechanically robust, the MGA is the archetypal British sports car from the 1950s and an excellent choice for the classic car enthusiast – who will find themselves well supported by a network of specialists around the world and with a thriving club scene here in this country. 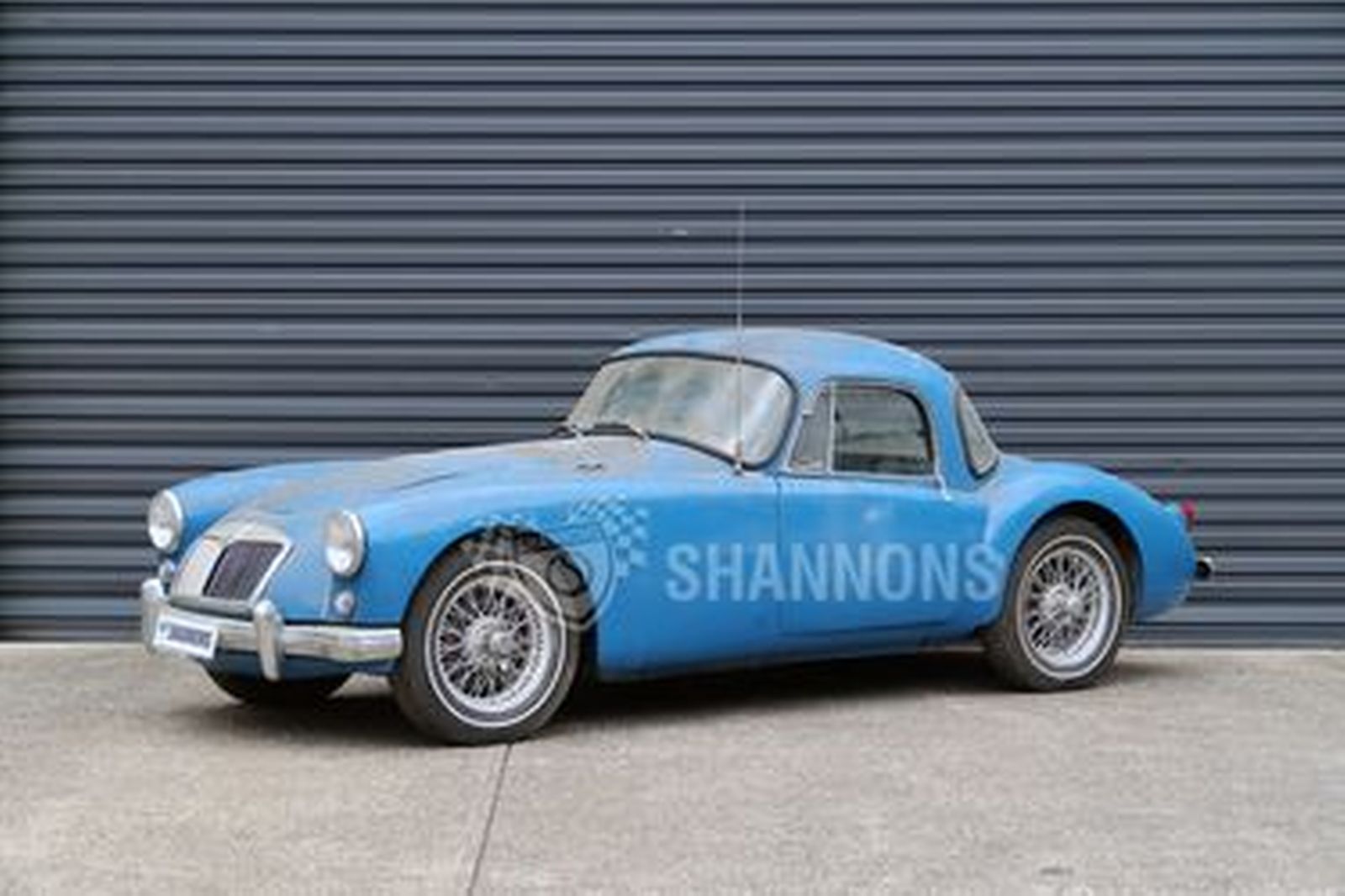