8863 people have viewed this lot

Launched in July 1970, the HG was the third and final iteration of the HK/HT generation Holdens and chiefly notable for introducing the three-speed Tri-Matic automatic transmission - standard on the Premier and Brougham but optional elsewhere across the range.  Holden freshened up the styling with a new grille and new brightwork and the HG was marketed in various guises, including the Belmont, Kingswood and Premier models, along with the upmarket Brougham and fastback Monaro.  The extensive list of powertrain options was bigger than ever - buyers could choose between the 161/186-cid sixes or the 253/308-cid V8s (the Monaro could be ordered with the full-house 350-cid V8 as well) and the usual selection of manual and automatic gearboxes, including the new Tri-Matic.  Front disc brakes were standard on V8 models (and six-cylinder GTS cars) but could also be specified on other models.  Two commercial variants - the ute and panel van - were offered and both proved popular with tradies, remaining in production after the HQ was released in July 1971 with updated 173 or 202 engines.  A total of 155,787 made during the HG’s short twelve-month production life, with a number of modifications introduced in early 1971 as a result of new ADRs, including a deluxe heater/demister, rear seat belts and a warning light on the dual-circuit braking system.

• Affordable classic Holden Panel Van
• Period 186 engine and manual gearbox
• Offered with No Reserve
Originally Kashmir White, this HG Belmont Panel Van rolled off the Elizabeth, Adelaide production line in November 1970.  Fast approaching its 50th birthday, the HG is now finished in the eye-catching combination of yellow with black stripes, along with a Premier front, Period Cheviot mag wheels and roof rack.  The interior has benefited from a Premier dash, late model bucket seats,(believed Commodore) a sports steering wheel and modern sound system.  Running a period 186 motor and ‘four on the floor’ manual gearbox, the Holden also has front disc brakes and drives well.  The current owner, who lives near Grafton in country NSW, found the panel van in Melbourne back in 2014 and kept the Holden in storage for the last few years.  To be sold unregistered, the Holden will offered with No Reserve.
Note: Shannons advise that all potential buyers research all vehicles before purchase to authenticate originality. 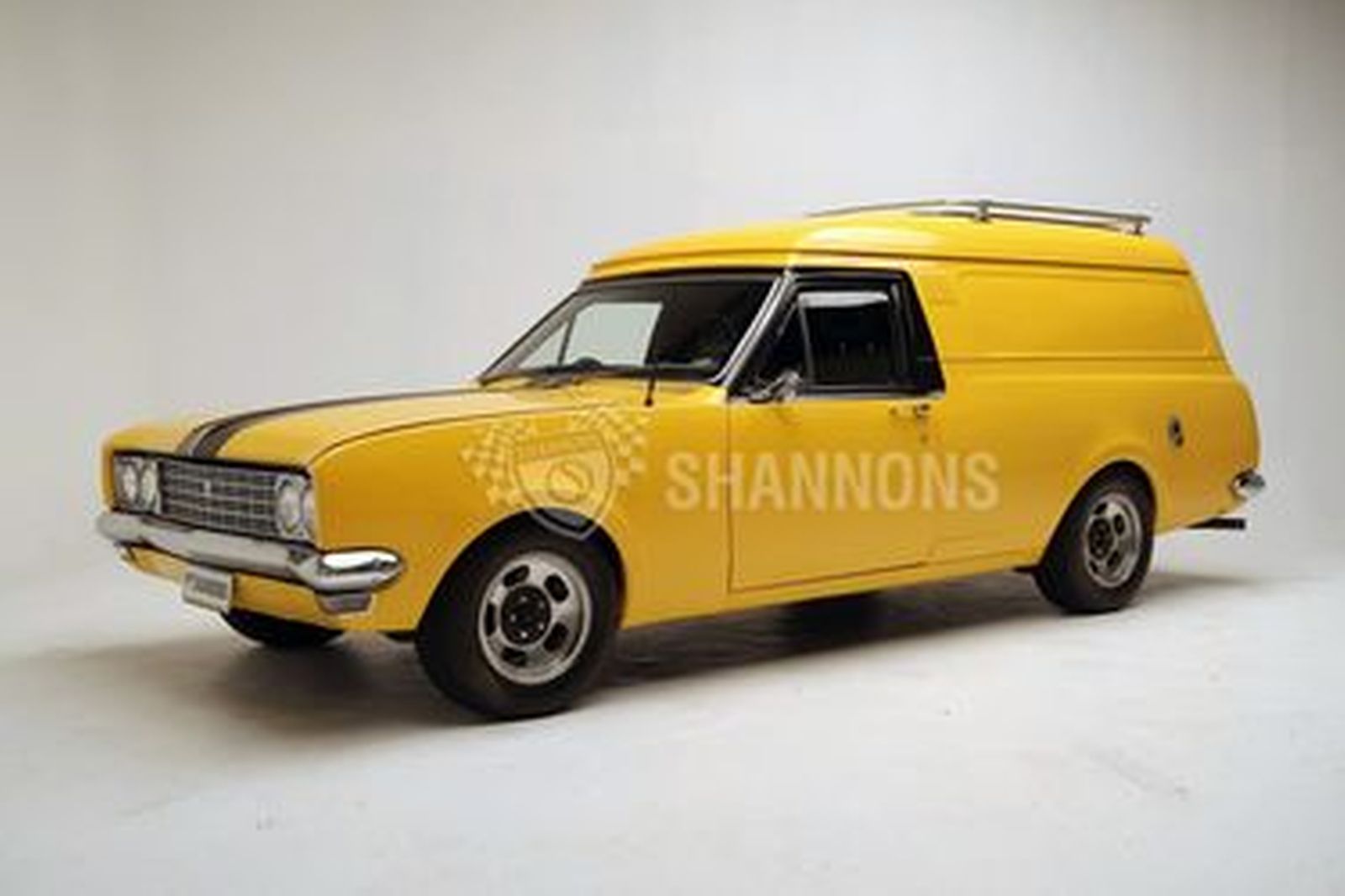 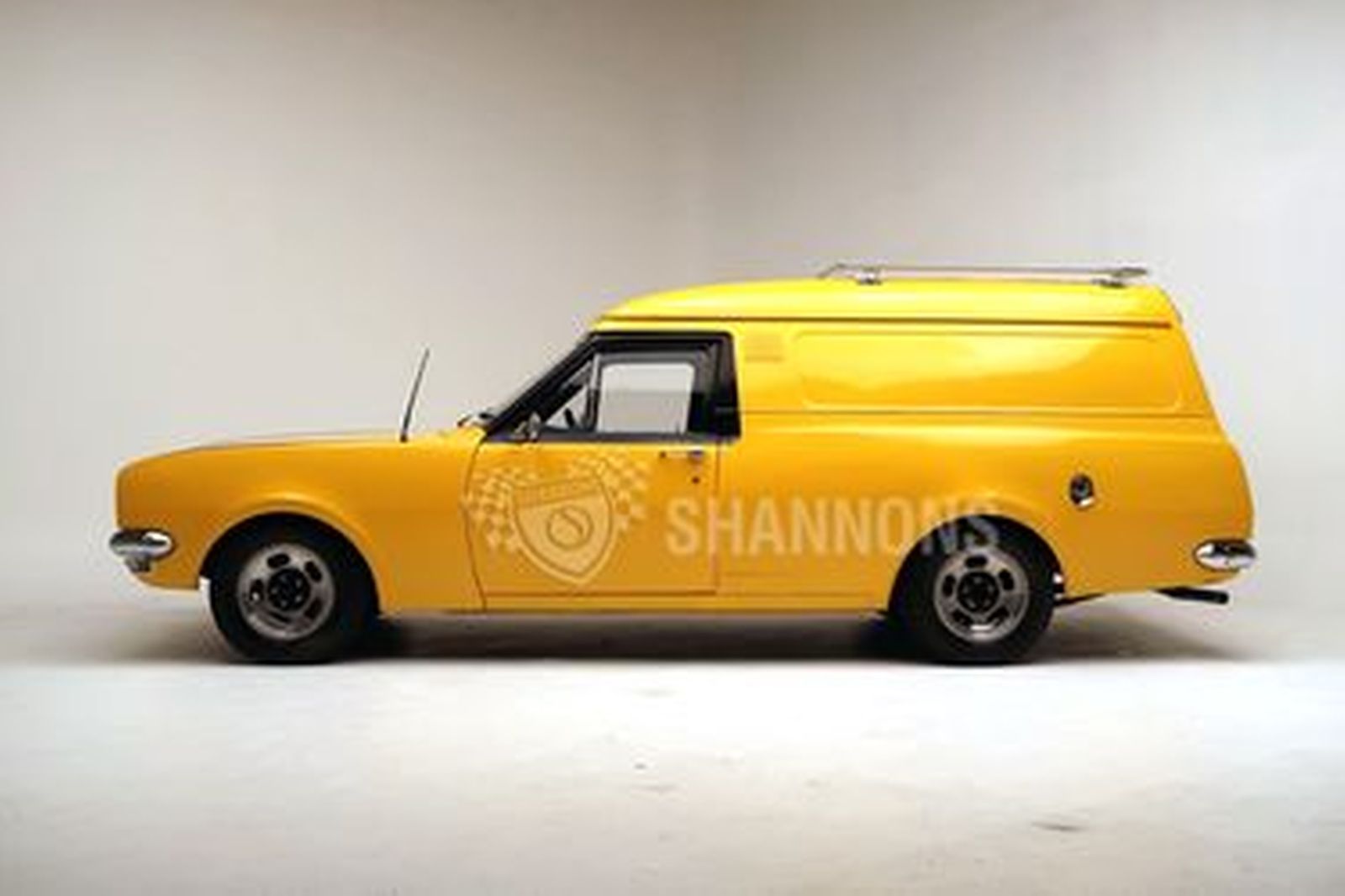