4769 people have viewed this lot

Holden’s FB series succeeded the FC in January 1960, becoming the third all-new body design since the introduction of the original FX model in 1948.  With styling firmly rooted in Detroit of the 1950s, the FB’s toothy, chrome-laden grille, wraparound glass, curved roofline and rear wings were strongly reminiscent of the '57 Chevrolet – itself one of the best looking cars of the era.  Underneath, Holden kept the rugged Aussie-developed running gear, the trusty six-cylinder motor bored out by 1/16 of an inch to cope with the added weight of the new body.  By raising the compression ratio to 7.25:1 Holden’s engineers managed to extract 75 horsepower from the Grey motor’s 138 cubic inches, resulting in performance perfectly adequate for Australian conditions.  Both the clutch and brakes both came in for some improvements, while the suspension saw the use of thicker rear leaf springs and revised spring and shock rates for better handling and improved ride quality.  The FB model range consisted of six distinct models, including the Standard and Special Sedans and Station Wagons, Utility and Panel Van.  With Ford about to launch a locally-assembled version of the Falcon, the FB was critical to GM-H’s future (it was even built for export in LHD guise) and succeeded admirably, with just under 175,000 sold in fourteen months, before the revised EK appeared.  The FB Holden makes a great classic Aussie car, one that can be enjoyed on a daily basis thanks to its inherent reliability, cheap running costs and plentiful availability of spares. With plenty of chrome, two-tone styling and period details the FB has an abundance of charm and is fast becoming one of the scarcest Holden models.

Completed in Sydney according to the body tag, this nicely restored Holden FB ute rolled off the production line in Buckskin with Mephisto Red trim.  Uncovered from a shed on a property near Ballina after many years off the road, the current owner purchased the FB in July 2017 and undertook a ground-up restoration, stripping the body back to bare metal, removing any rust and replacing parts as needed.  A new stainless steel fuel tank was made and fitted and the tray bed lined in chequer plate.  After being thoroughly checked over, the mechanicals were found to be in good order and the ute starts and runs well.  Ready for the next owner to simply hop aboard and enjoy and a great addition to any collection, the Holden is a fantastic example of this classic Aussie work ute and will be sold unregistered.
Note: Shannons advise that all potential buyers research all vehicles before purchase to authenticate originality. 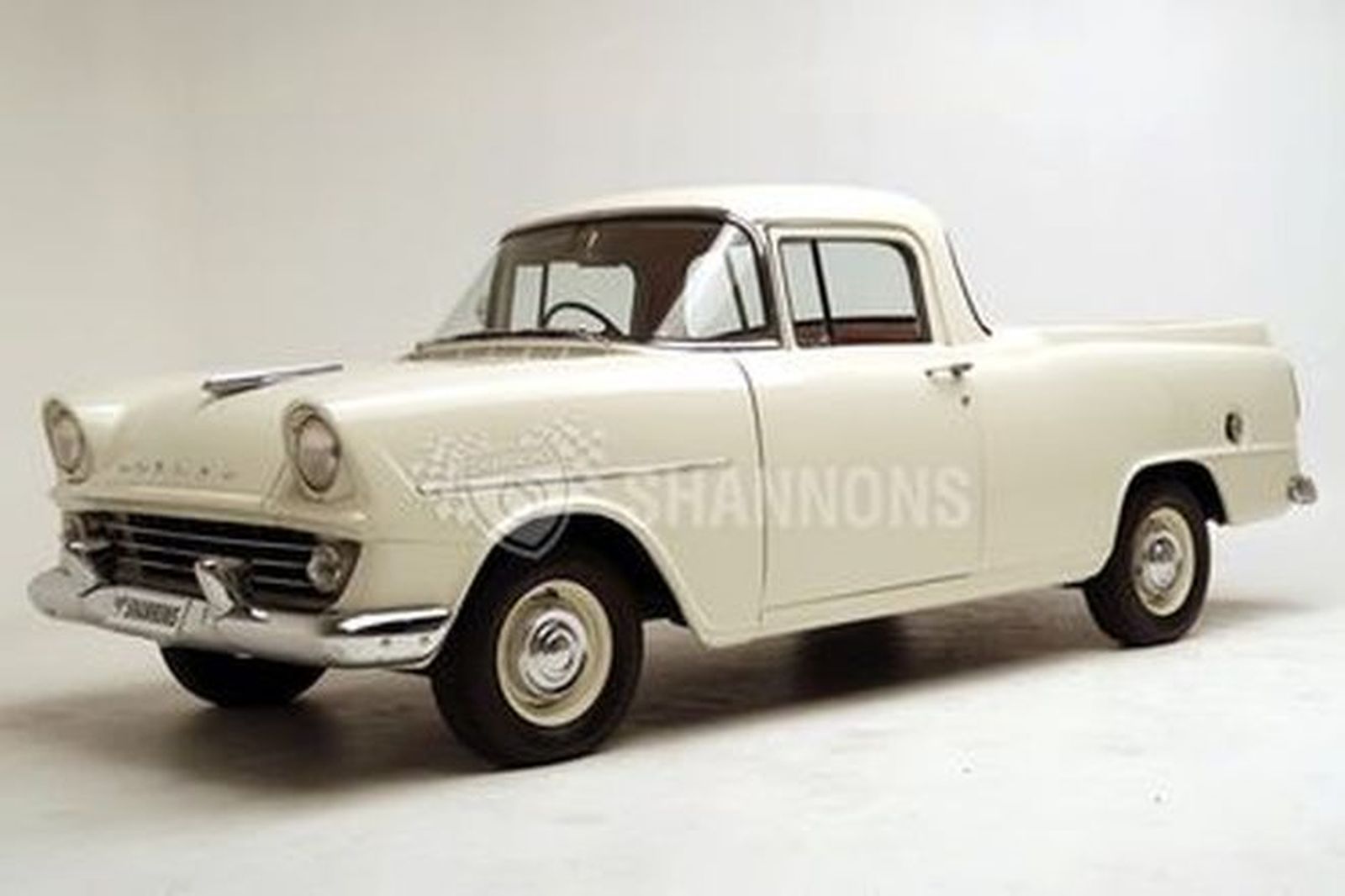 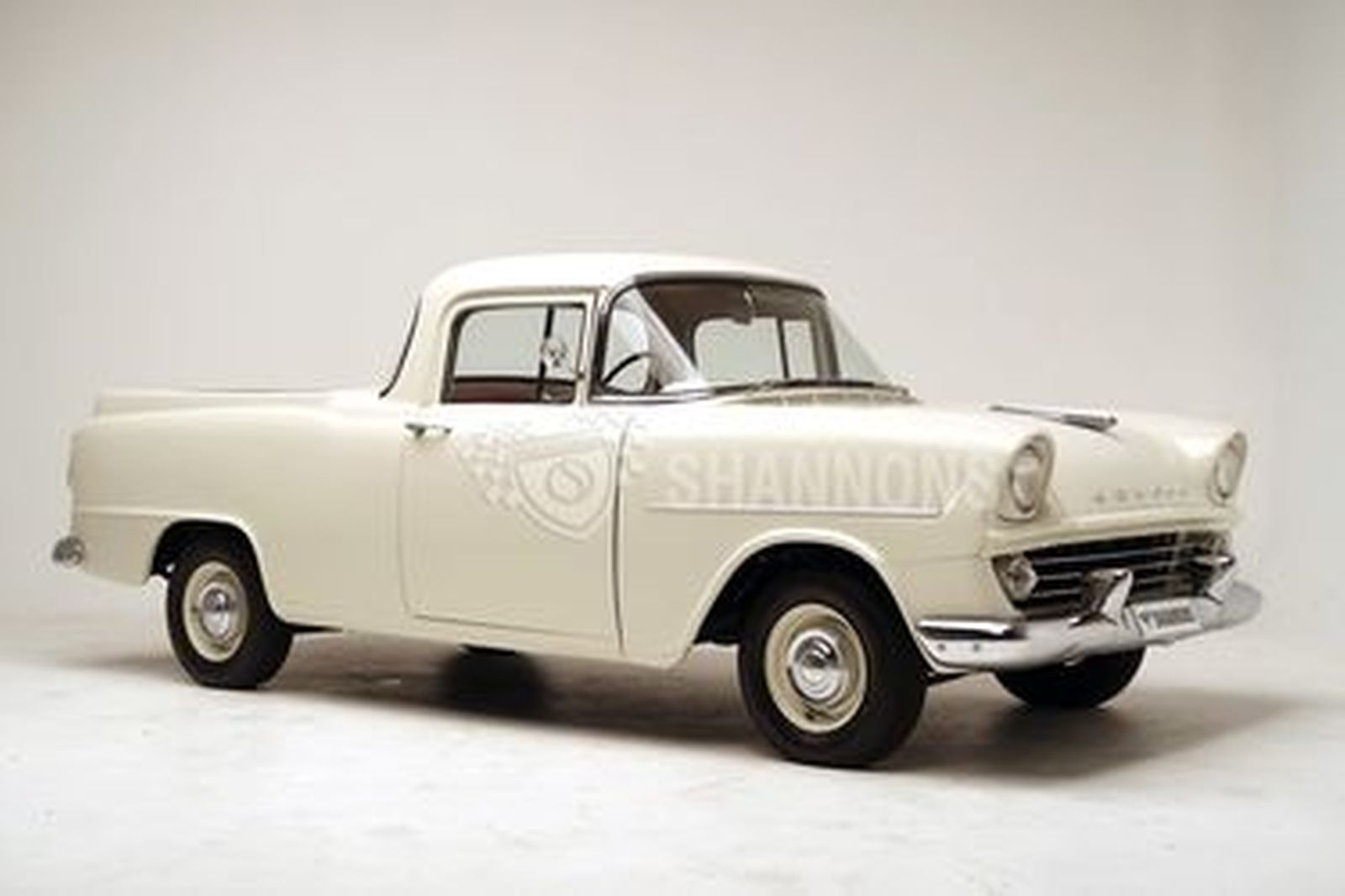 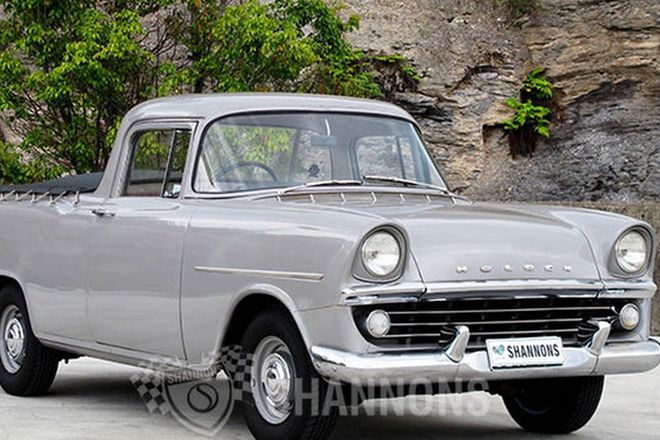