7270 people have viewed this lot

Although not the first Rolls-Royce model, the landmark 40/50 horsepower, better known as the Silver Ghost, introduced in 1906 was certainly the first to become a commercial success for the famous marque, earning the accolade of ‘The Best Car in the World’.  A combination of superb engineering, materials of the finest quality and unsurpassed production techniques ensured that every Silver Ghost was a machine of the highest calibre.  Debuting at the 1906 Olympia Motor Show, the 40/50 Rolls-Royce employed a powerful six-cylinder engine made up of two cylinder blocks with a common crankshaft, with a modern pressure lubrication system and twin ignition.  Shaft-drive transmission was chosen over chain, with cable-operated brakes operating on the rear wheels and a pedal-operated transmission brake.  The Silver Ghost underwent almost constant refinement, with numerous improvements carried out over the course of decades-long production life.  The engine was enlarged to 7.4-litres by raising the stroke from 114.3mm to 120.7mm, while three-quarter elliptics were employed from 1908, followed by cantilever rear springs from 1913 onwards. Post Armistice cars benefited from self-starters and the adoption of an Autovac for fuel pressure, while front-wheel brakes were only found on the last few cars to leave the factory before the New Phantom arrived.  Coachwork from the finest British and Continental coachbuilders graced the Silver Ghosts, ranging from heavy formal bodies to lightweight tourers.  The model also proved its worth during the Great War, both as an ambulance and even an armoured car, serving with distinction in the Middle East and African theatres.  With the American market proving increasingly lucrative, Rolls-Royce even established a factory in Springfield, Massachusetts to produce left-hand drive chassis.  Although identical to those made in England in principle, Springfield Ghosts were distinguished by their centre-lock wire-wheels, three-speed centre-change transmission and other details, including the electrics.  Between 1906 and 1924, Rolls-Royce constructed 6173 Silver Ghosts with a further 1703 built in America, and a remarkably high percentage of these not only survive but remain on the road, testimony to the brilliance of Sir Henry Royce’s original design.  Thanks to its reliability, the Silver Ghost found a ready market in Australia, with local agents Kellow-Falkiners supplying many wealthy farmers with Colonial models specially adapted with greater ground clearance, stiffer springs and a larger radiator to cope with local conditions. 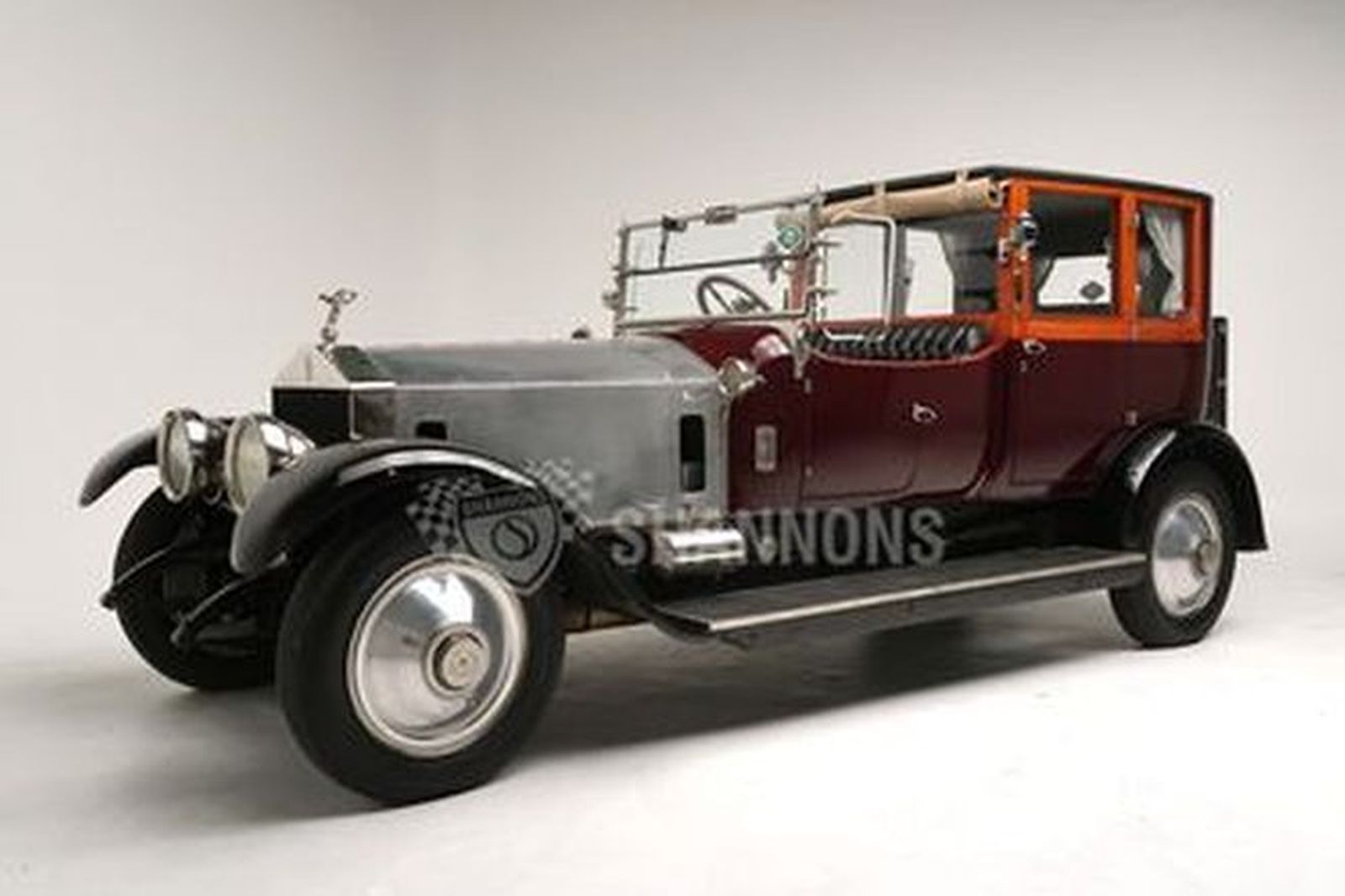