6132 people have viewed this lot

This lot is no longer available
Following four years of intensive design and development by General Motors Holden, Australia’s first series production car became a reality on November 29th, 1948 when Prime Minister Ben Chifley unveiled the new model to an eager public.  Featuring the latest in unitary construction techniques, the new Holden 48-215 was a mixture of American and European styling influences, albeit with a uniquely Australian character.  The ‘Aerobilt’ body featured a prominent Buick-inspired grille with vertical bars but eschewed unnecessary chrome decoration.  Under the curved bonnet was Holden’s rugged six-cylinder OHV engine, nicknamed the ‘Grey Motor’ after the colour used to paint the block.  Developing a respectable 60 horsepower from its relatively modest 2.15-litre displacement, drive was taken to the rear wheels via a three-speed gearbox operated by a column-change shifter, with synchromesh on both second and top gears.  Although basic, the 48-215’s interior was certainly comfortable, with front and rear bench seats providing ample space for six passengers.  There was a choice of leather or cloth upholstery (later cars were also available with a PVC material), with the options limited to a radio, passenger’s sun visor and rear venetian blinds.  Four exterior colours were offered including Convoy Grey, Seine Blue, Gawler Cream and Black.  The Holden was remarkably pleasant to drive by the standards of the day, coping well with the tough driving conditions on our roads and ‘Australia’s Own’ car proved remarkably popular, cementing top spot in passenger car sales by 1950.  The original 48-215 Sedan was joined by a utility in January 1951 followed by the Business Sedan in July 1953, the latter aimed primarily at the taxi and fleet markets.  Holden made several improvements to the FX during its five-year production run, most notably the adoption of so-called ‘Air Ride’ telescopic shock absorbers.  By the time production ended in September 1953 to make way for the new FJ, more than 120,000 48-215 Holdens had been produced.  Today, the FX series holds a special place in the motoring history of this country and its popularity with collectors into the future is assured. 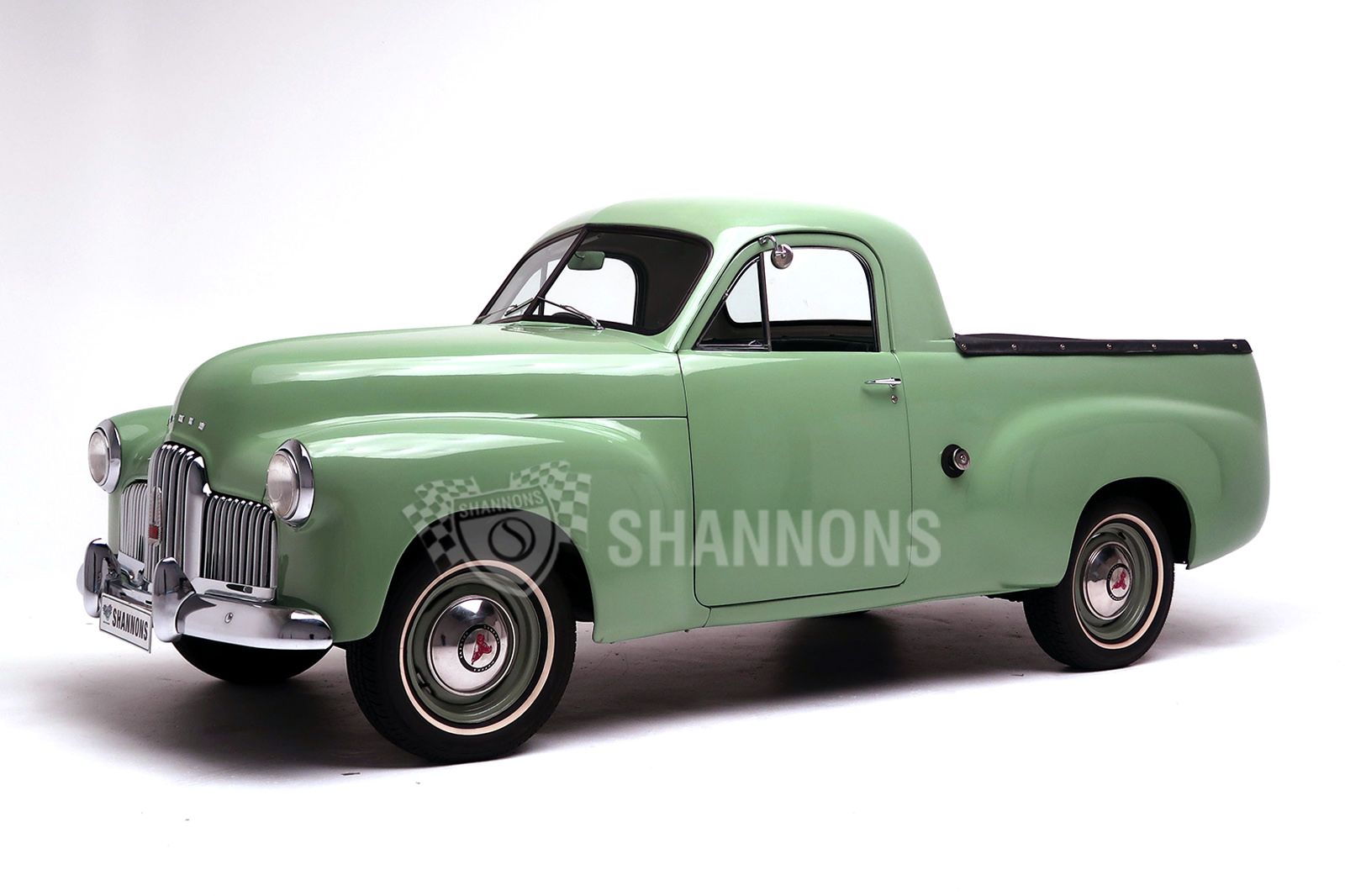 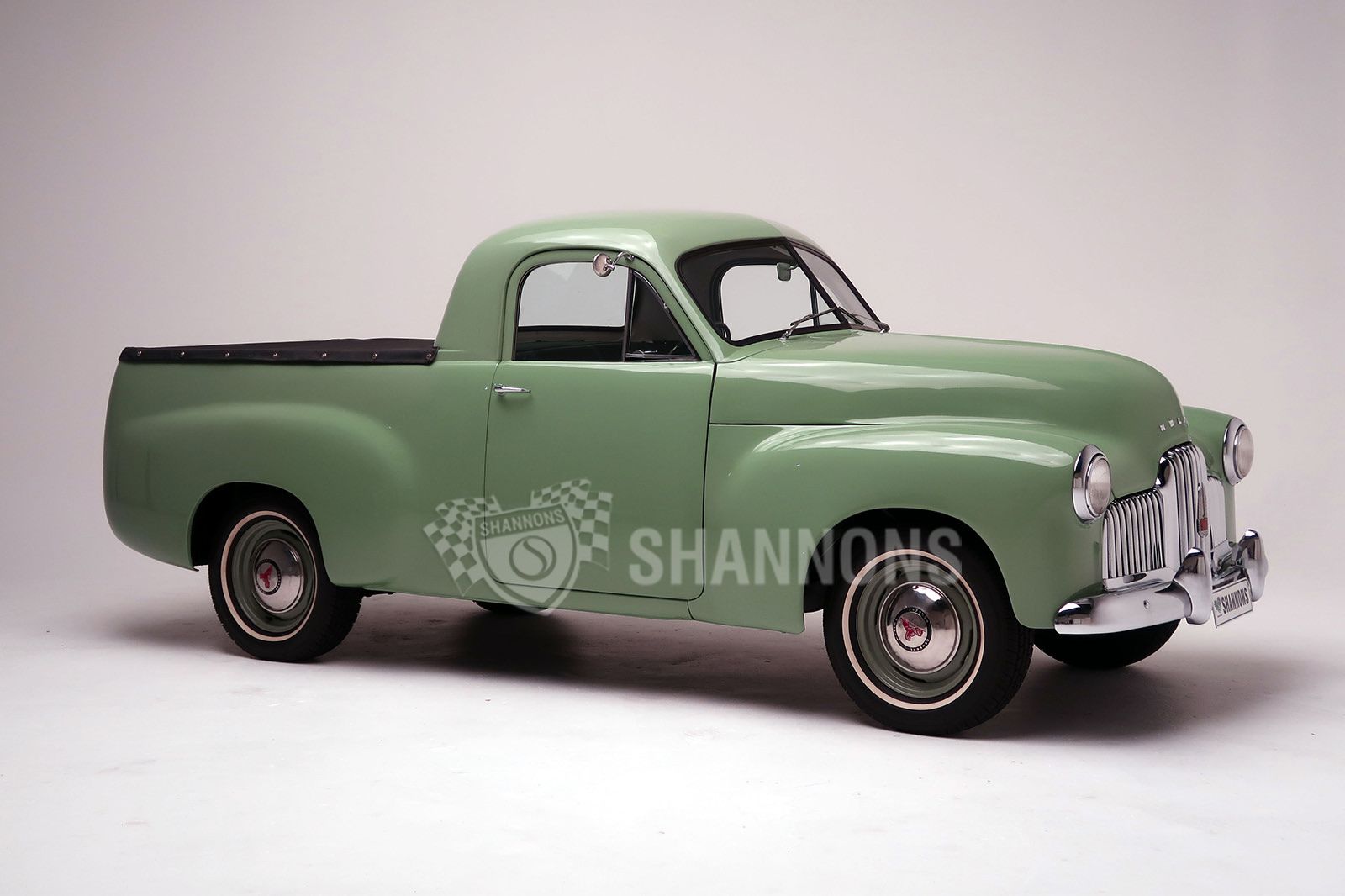 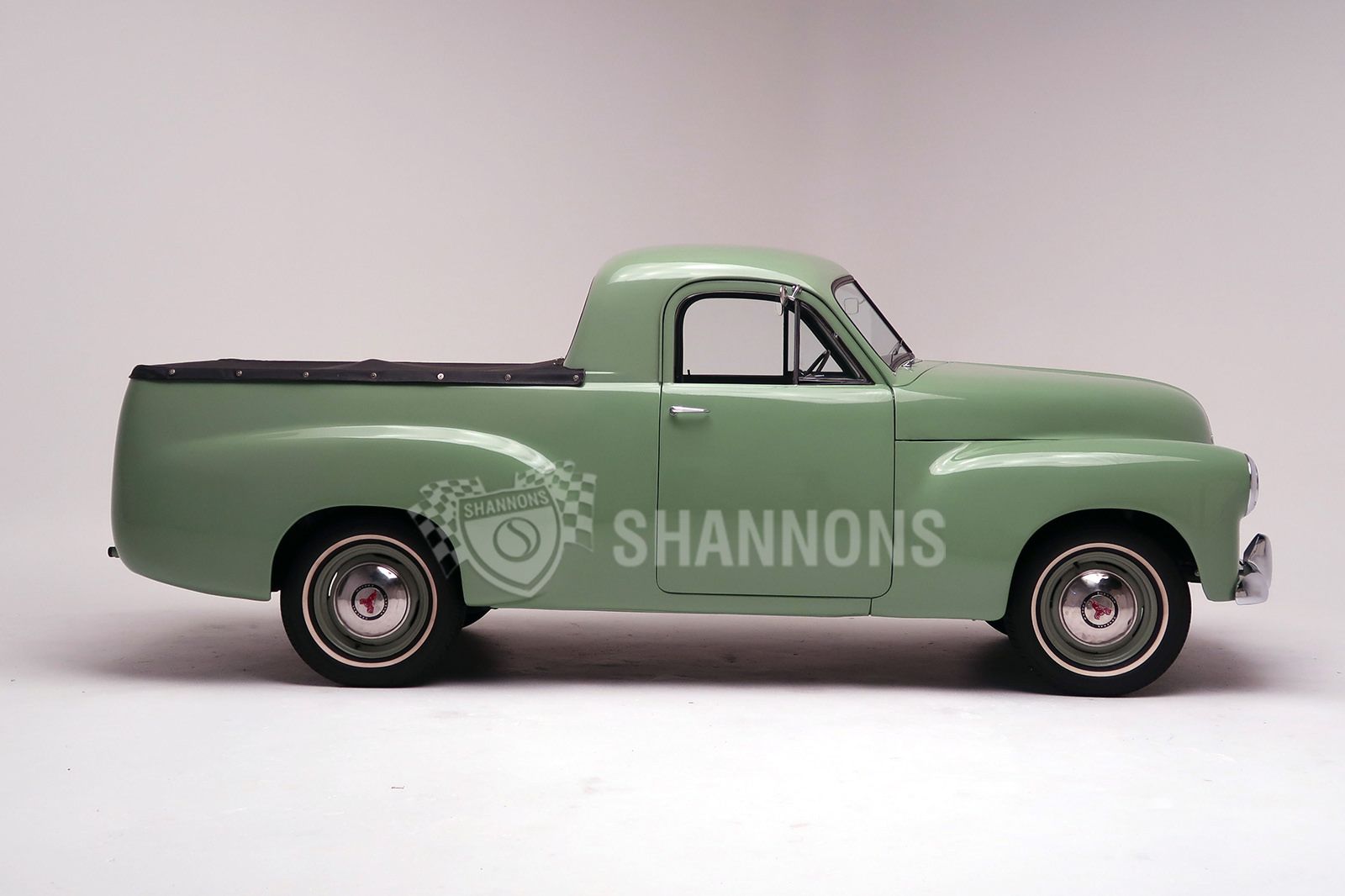 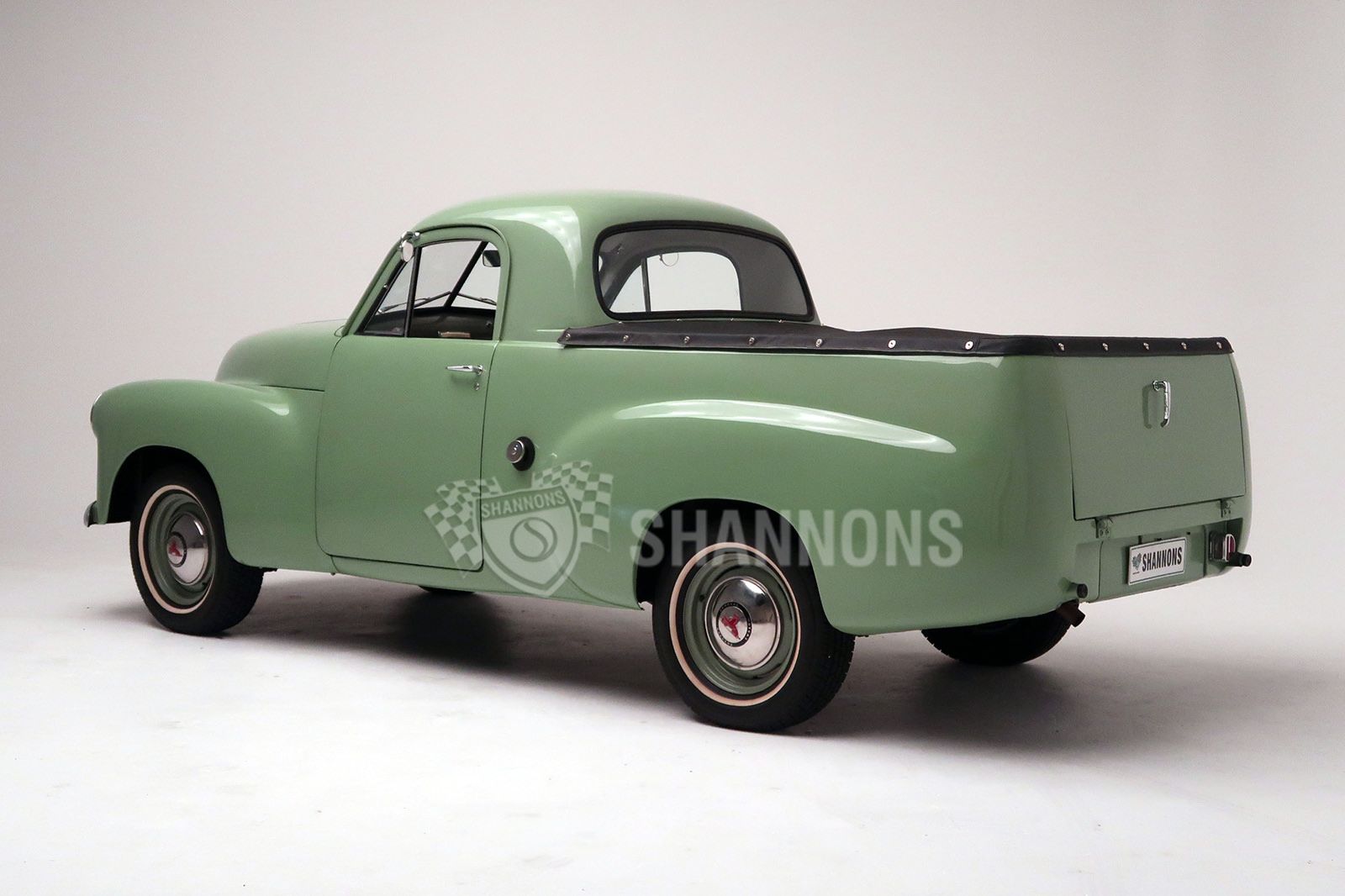 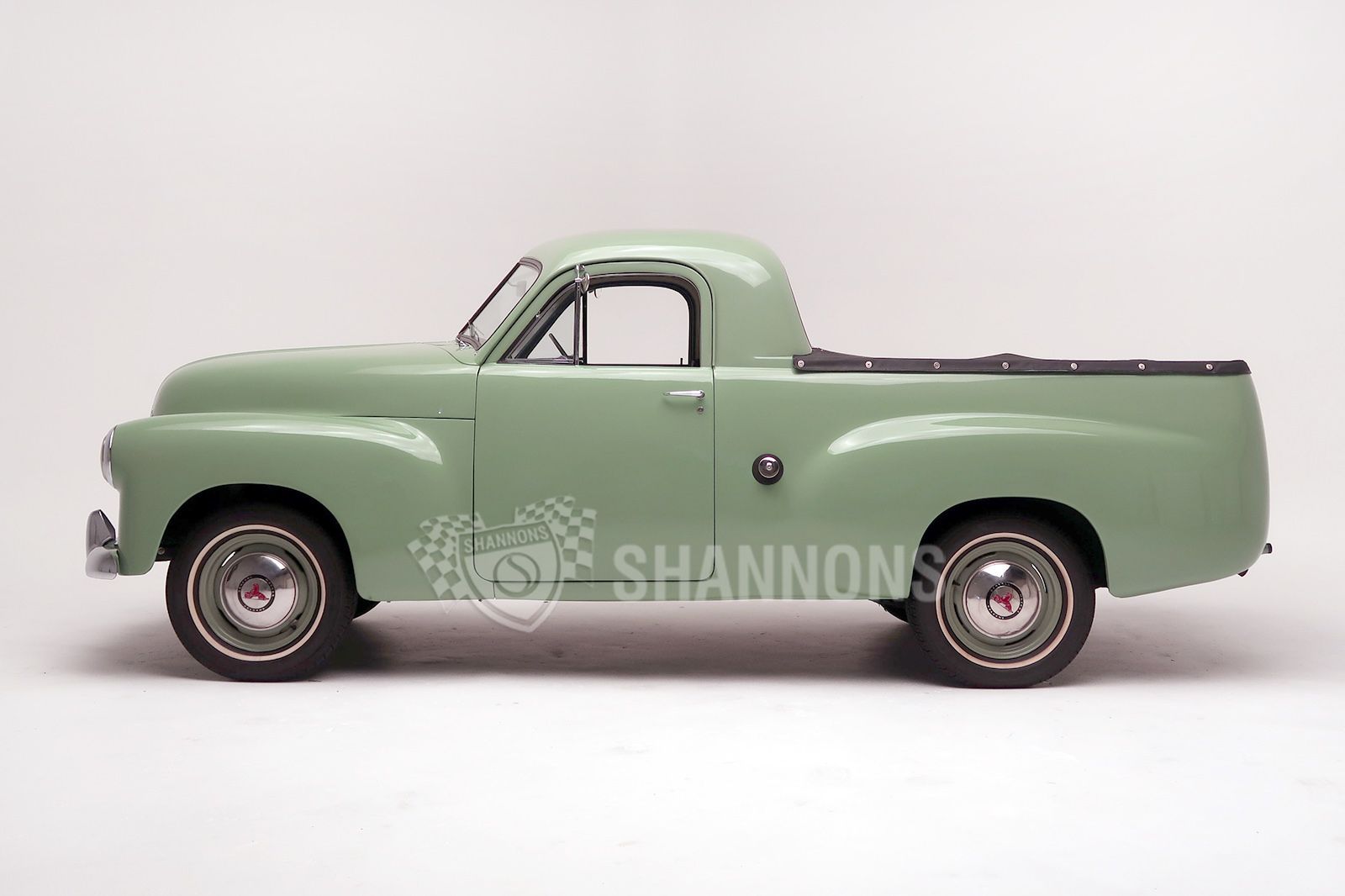 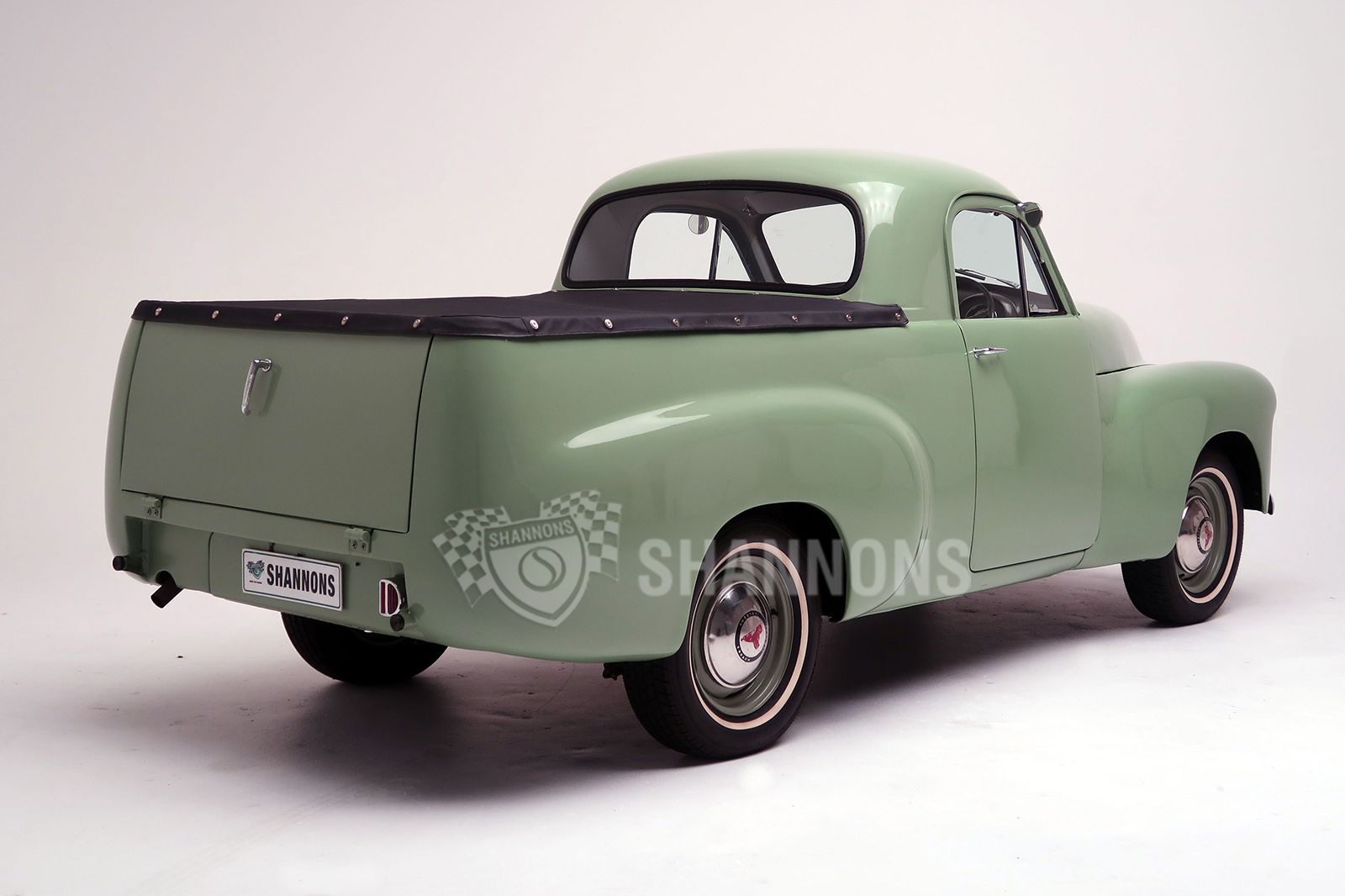 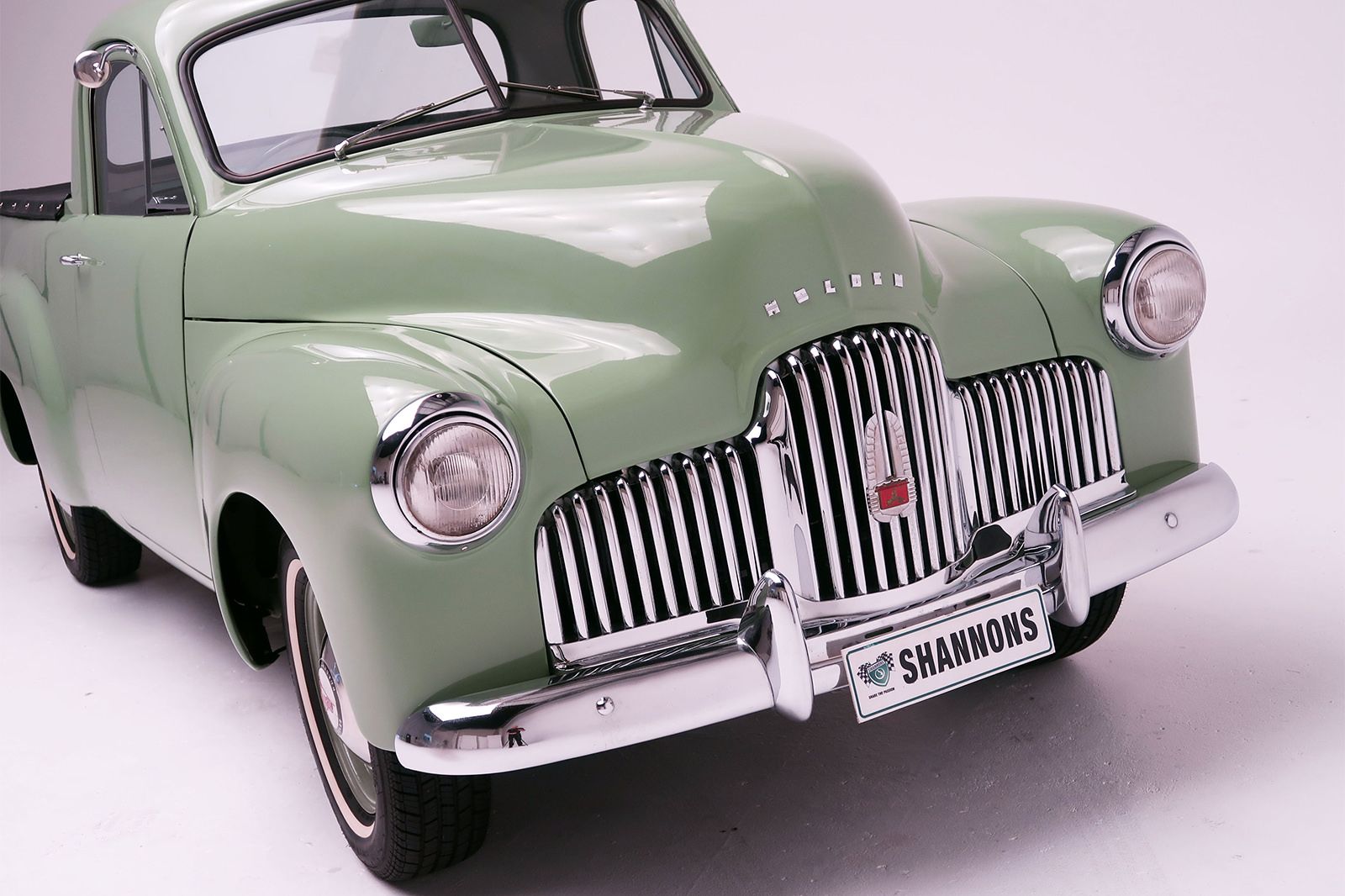 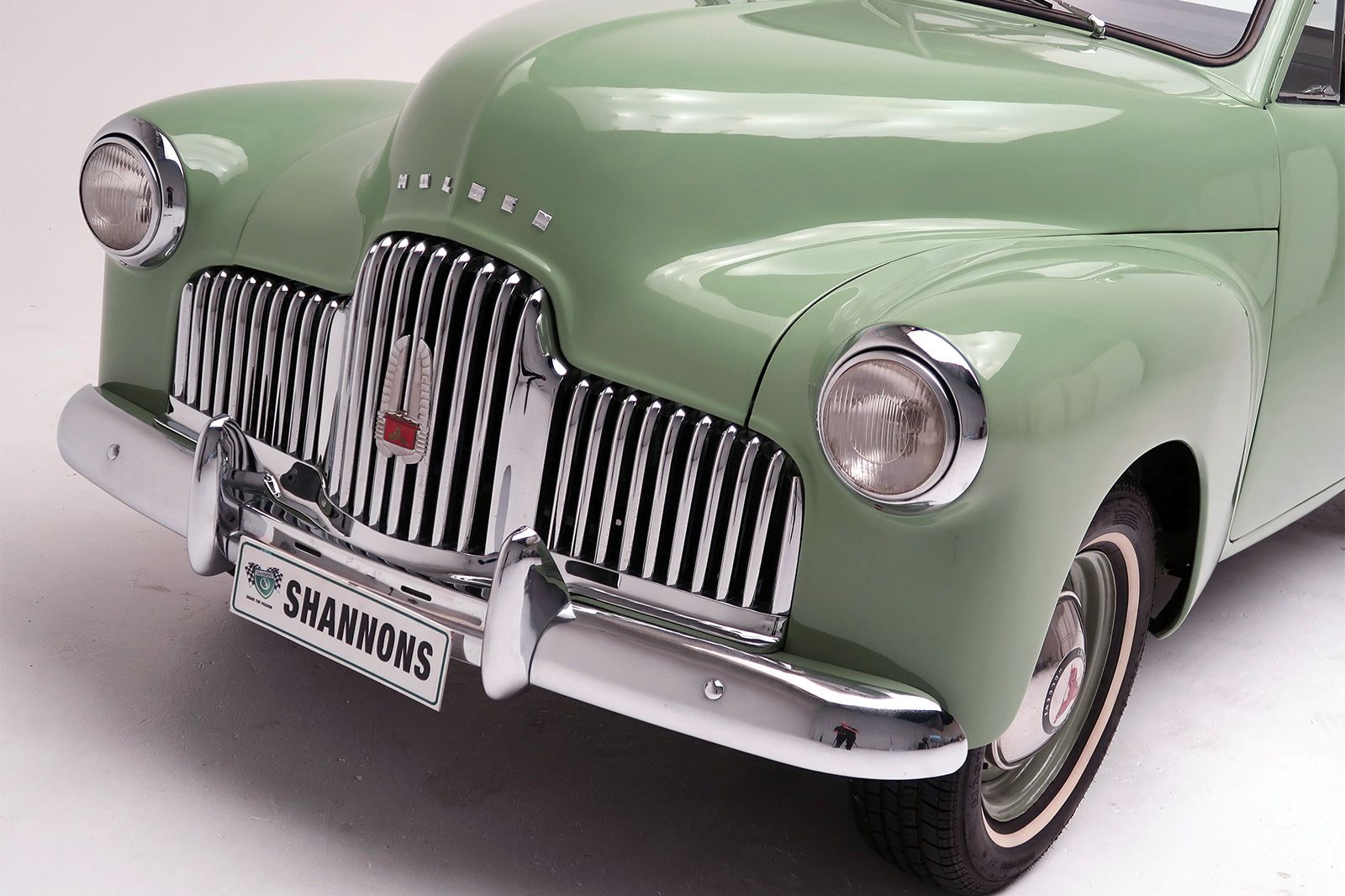 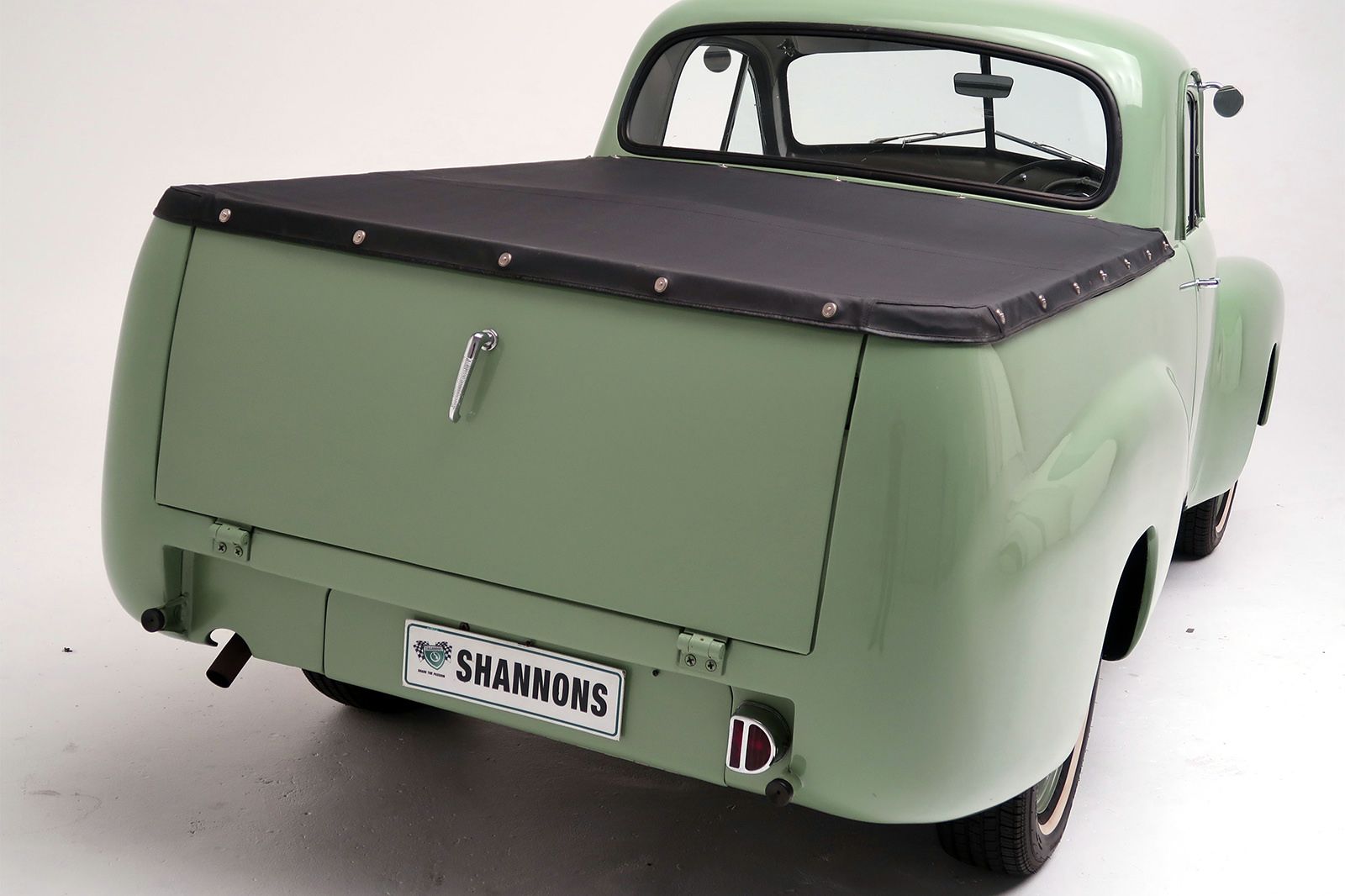 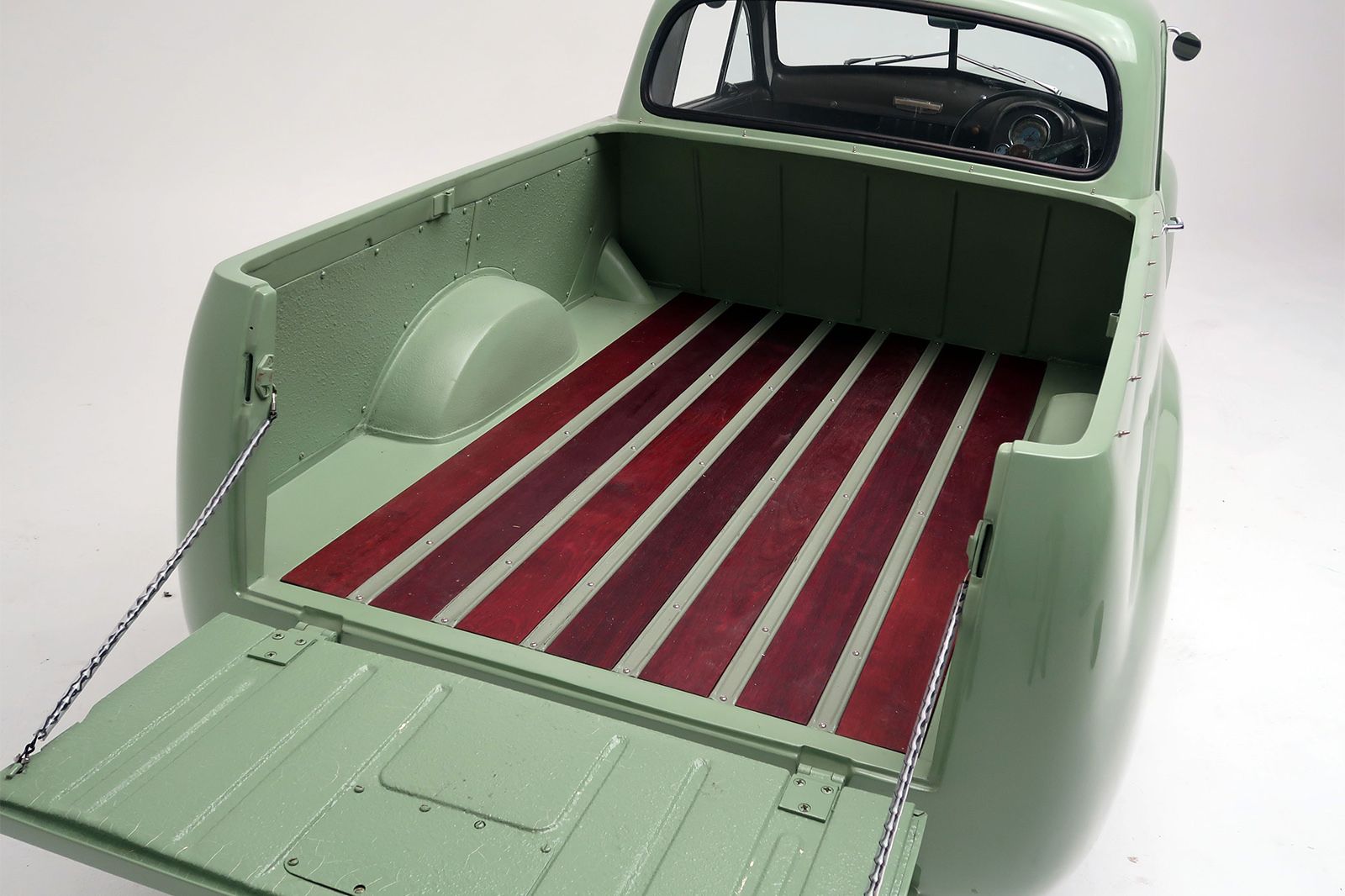 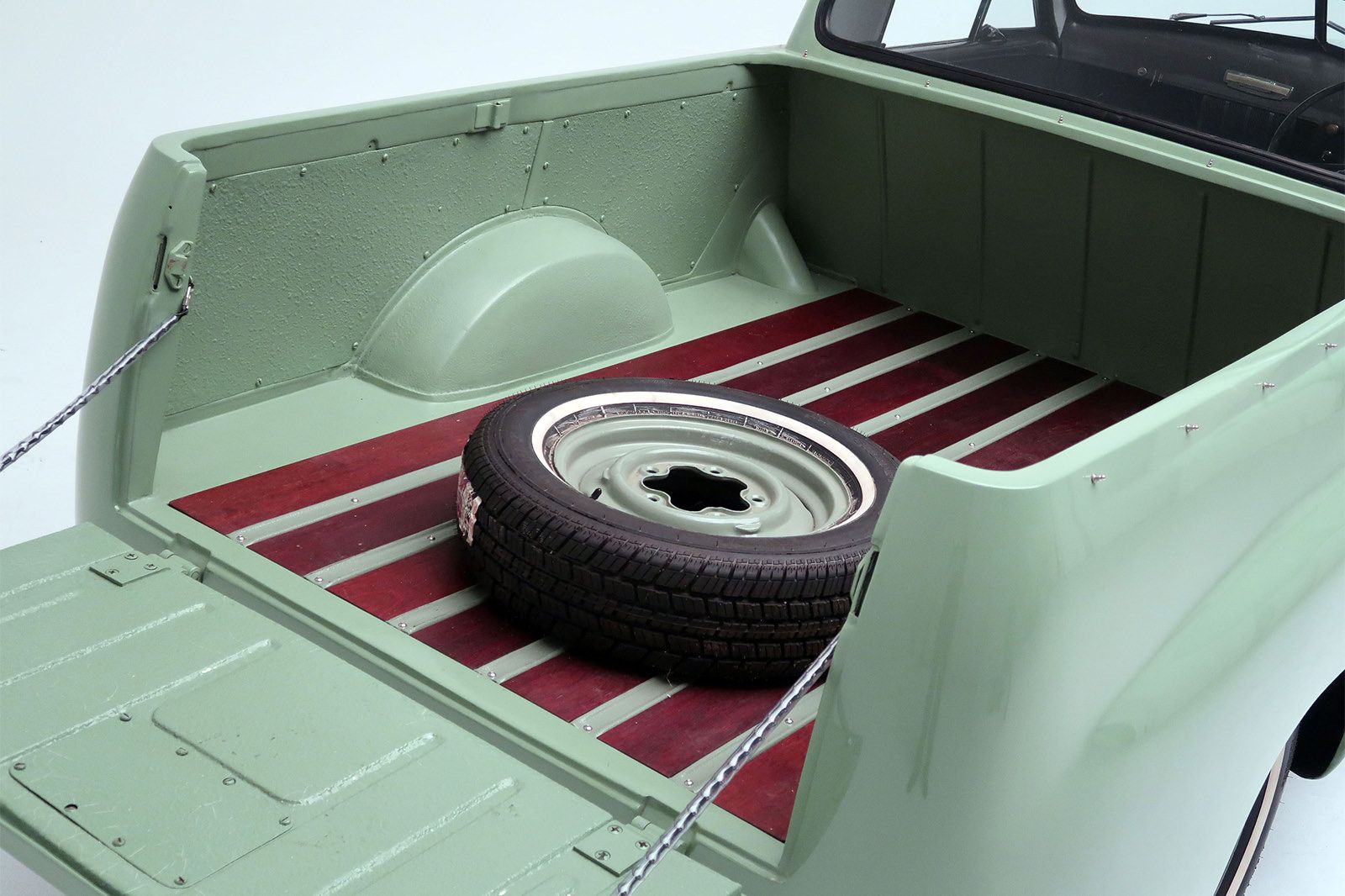 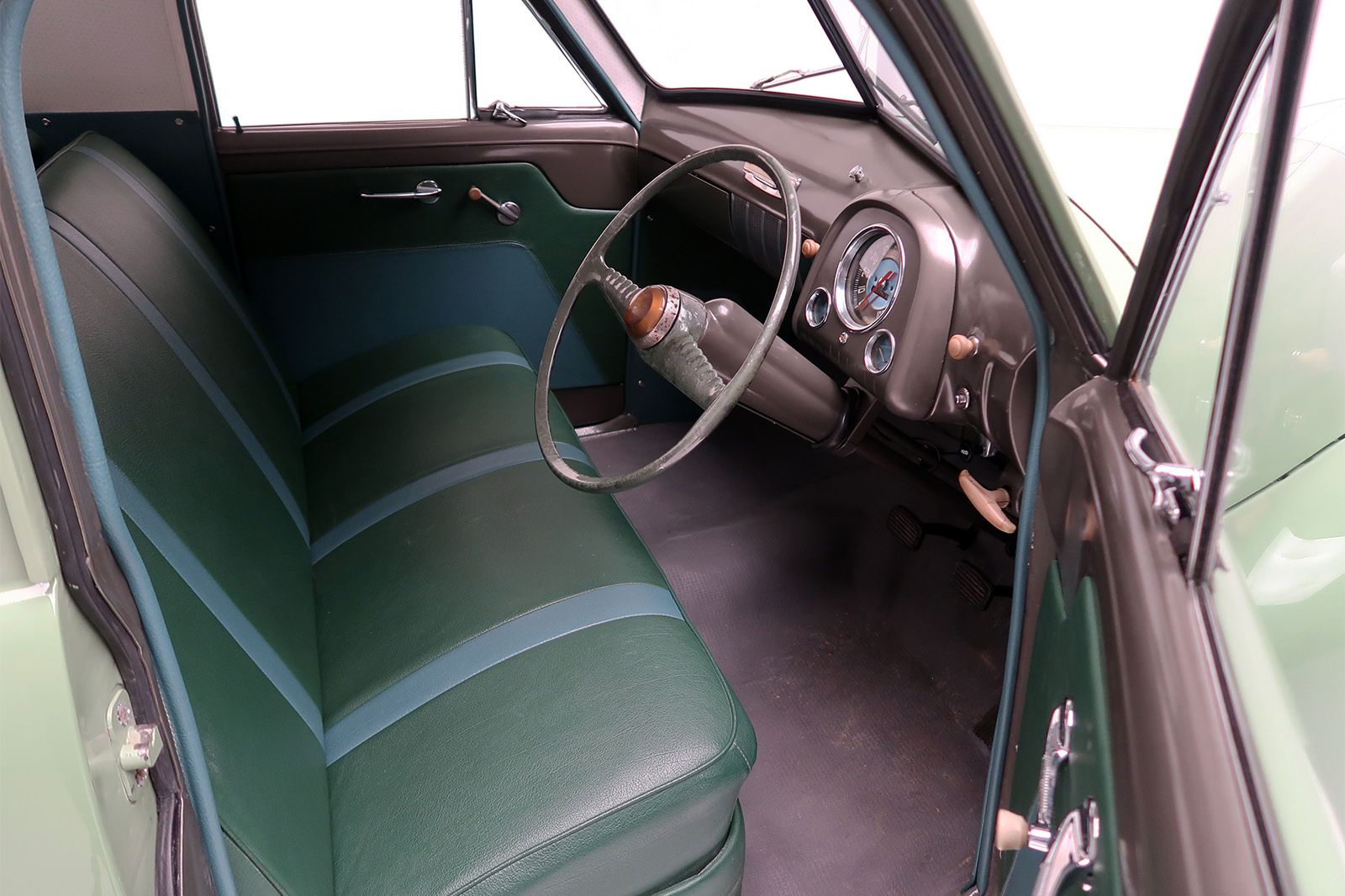 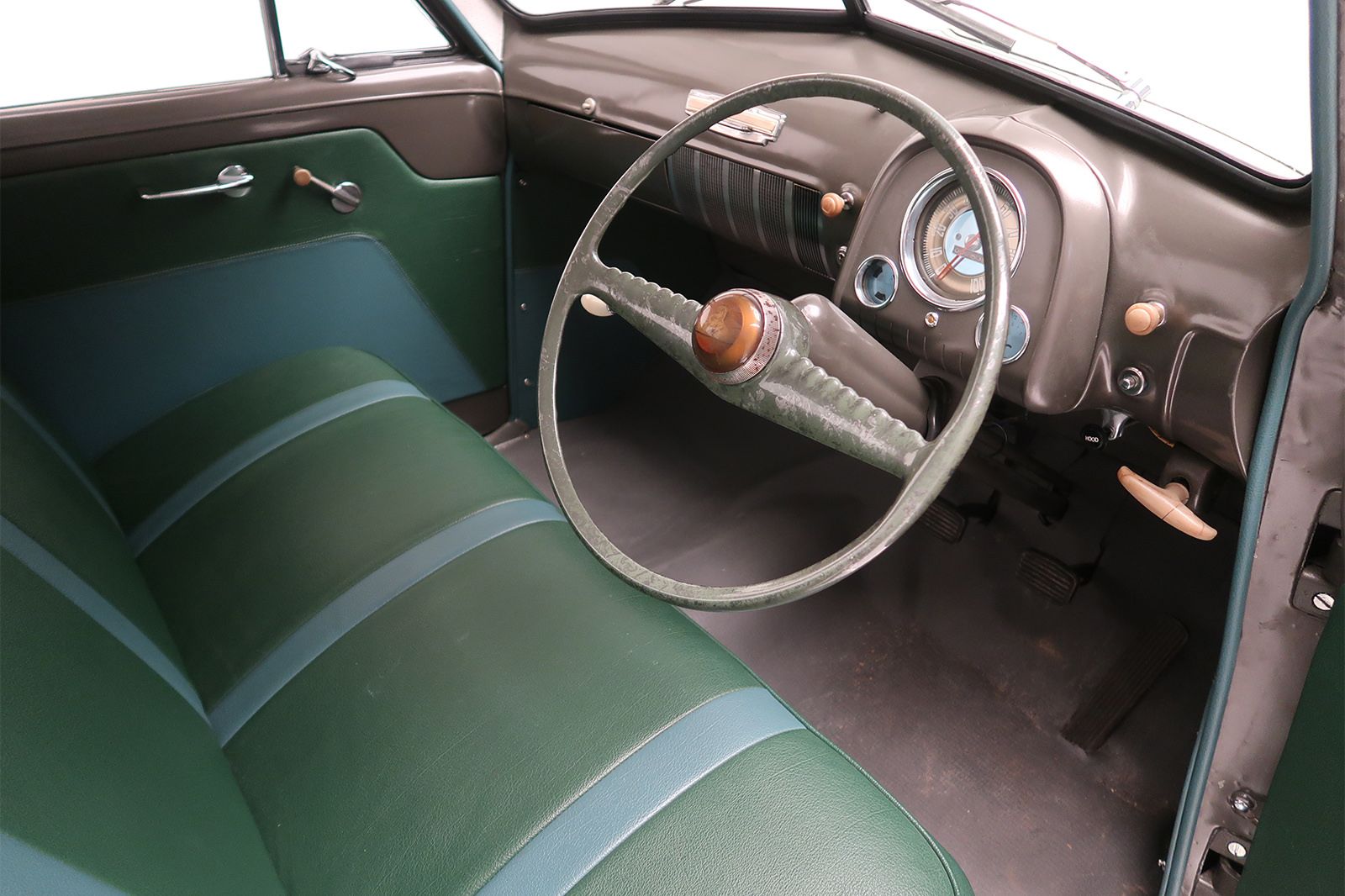 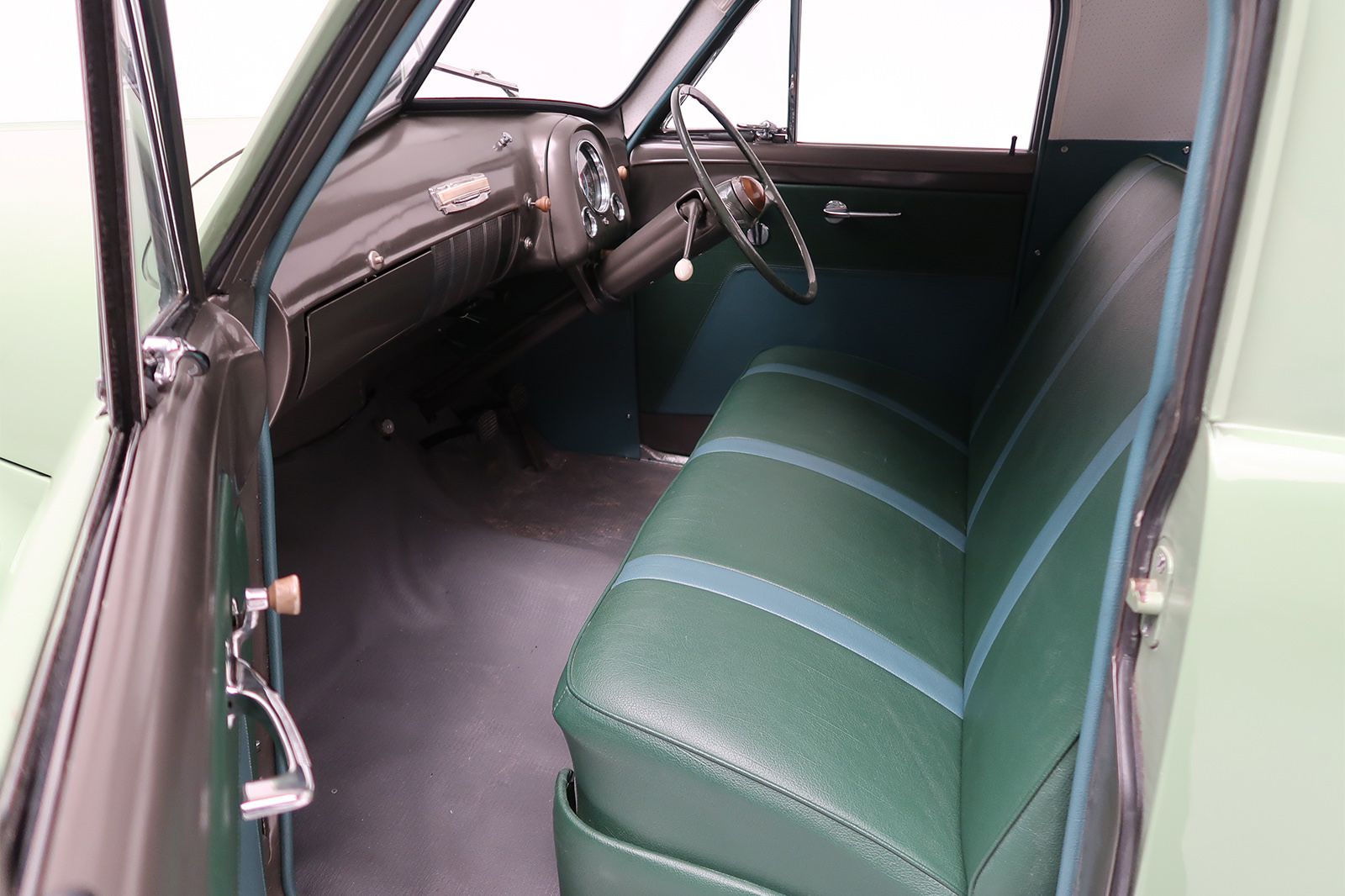 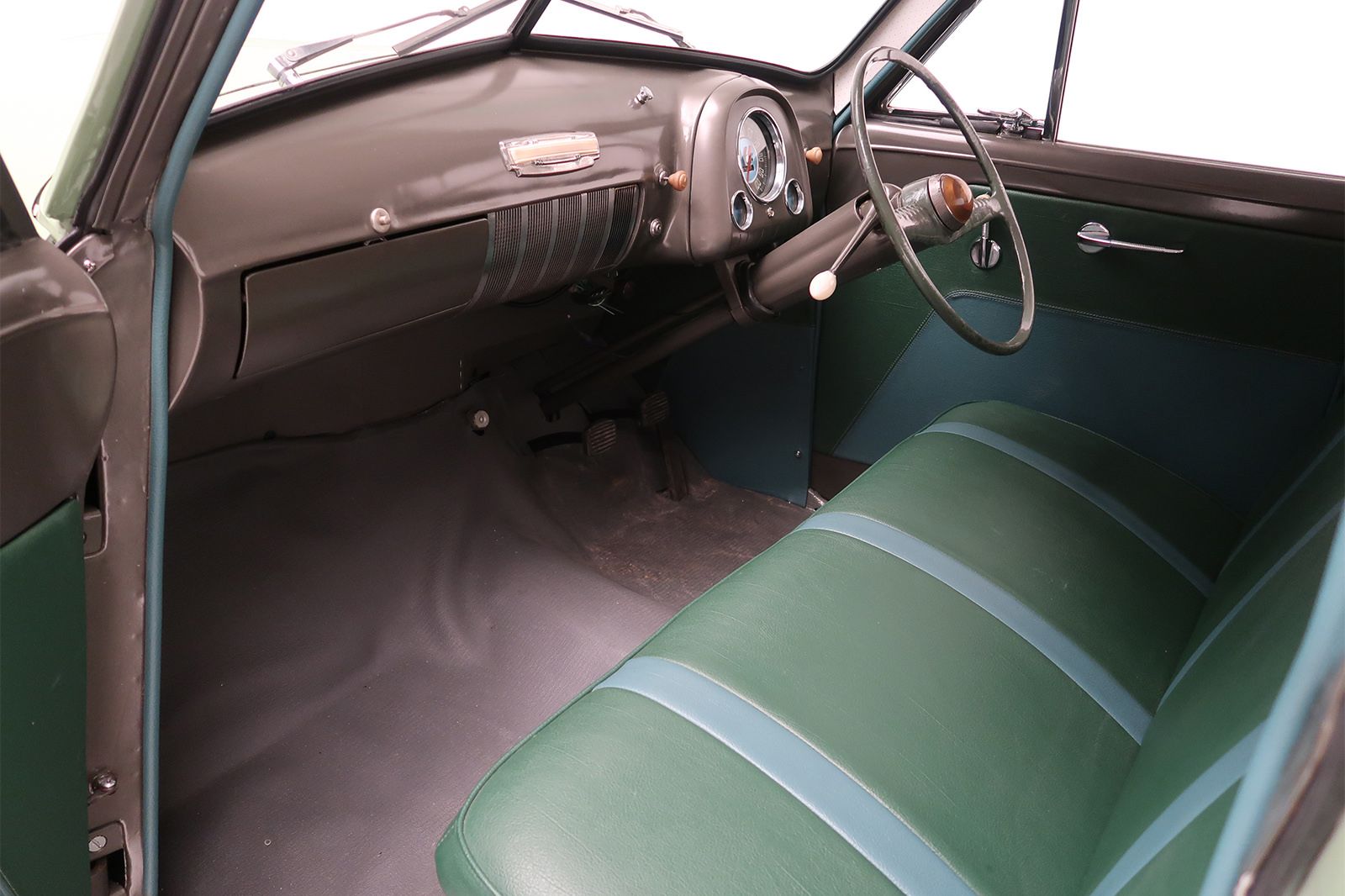 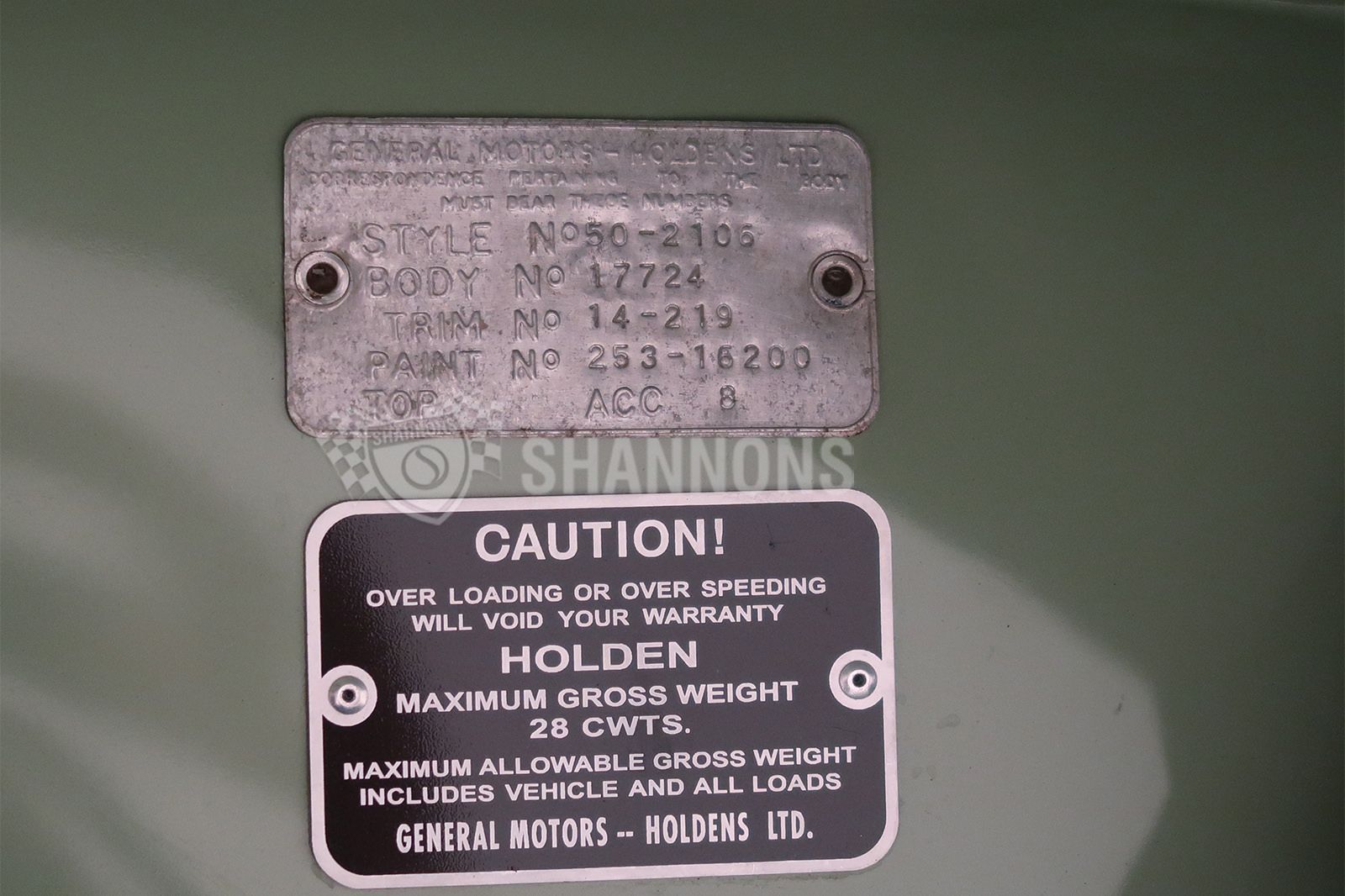 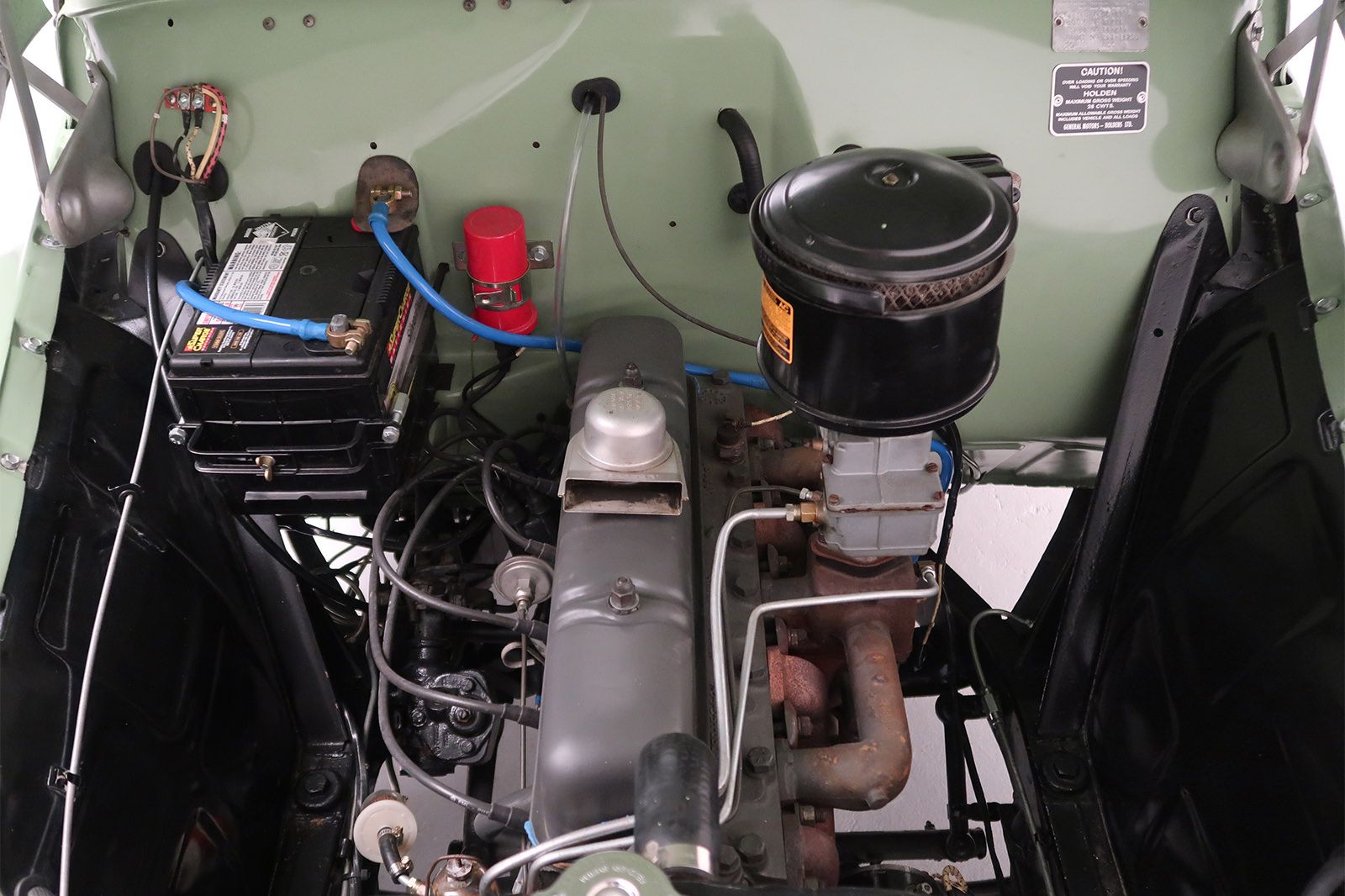 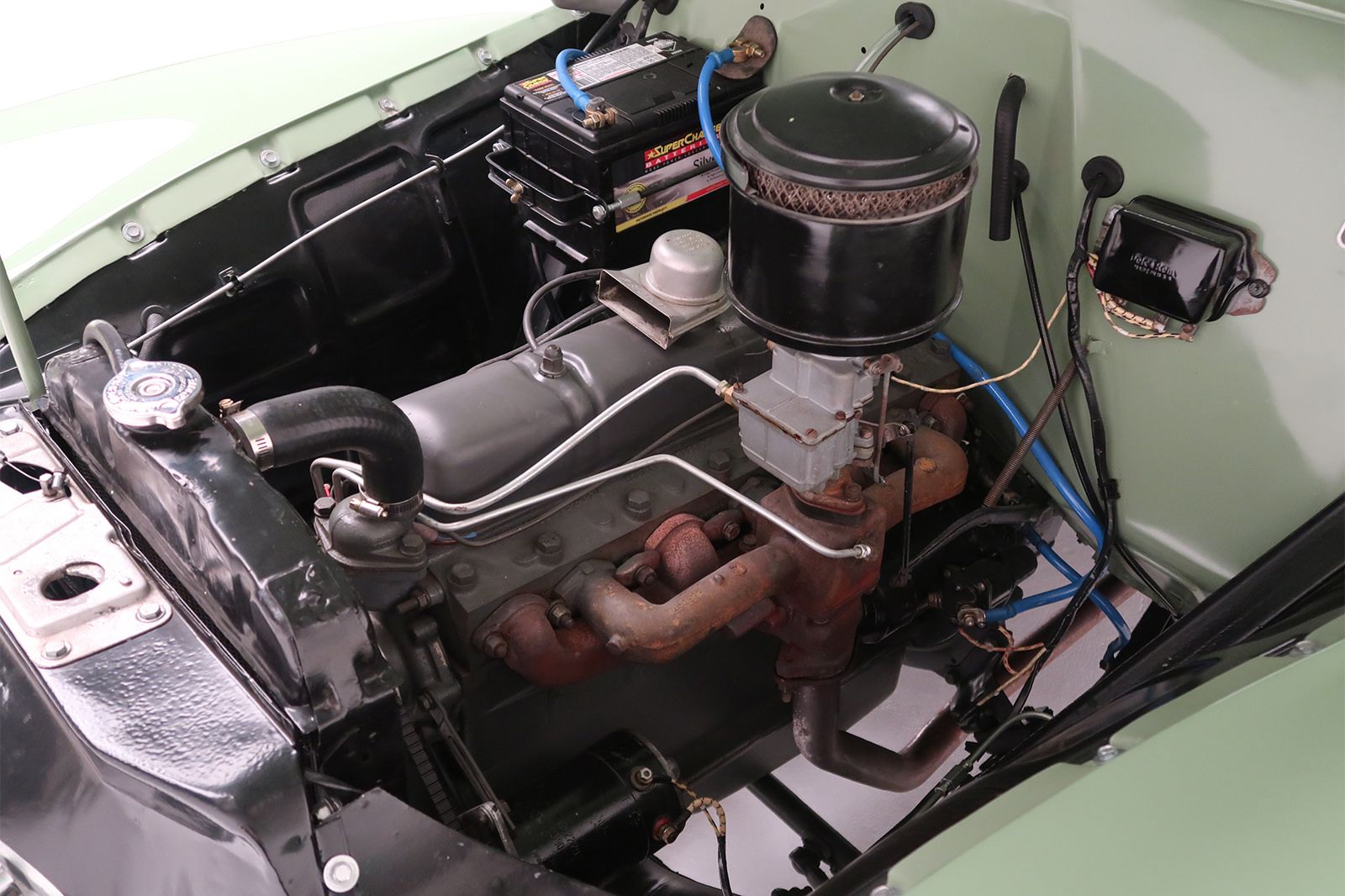 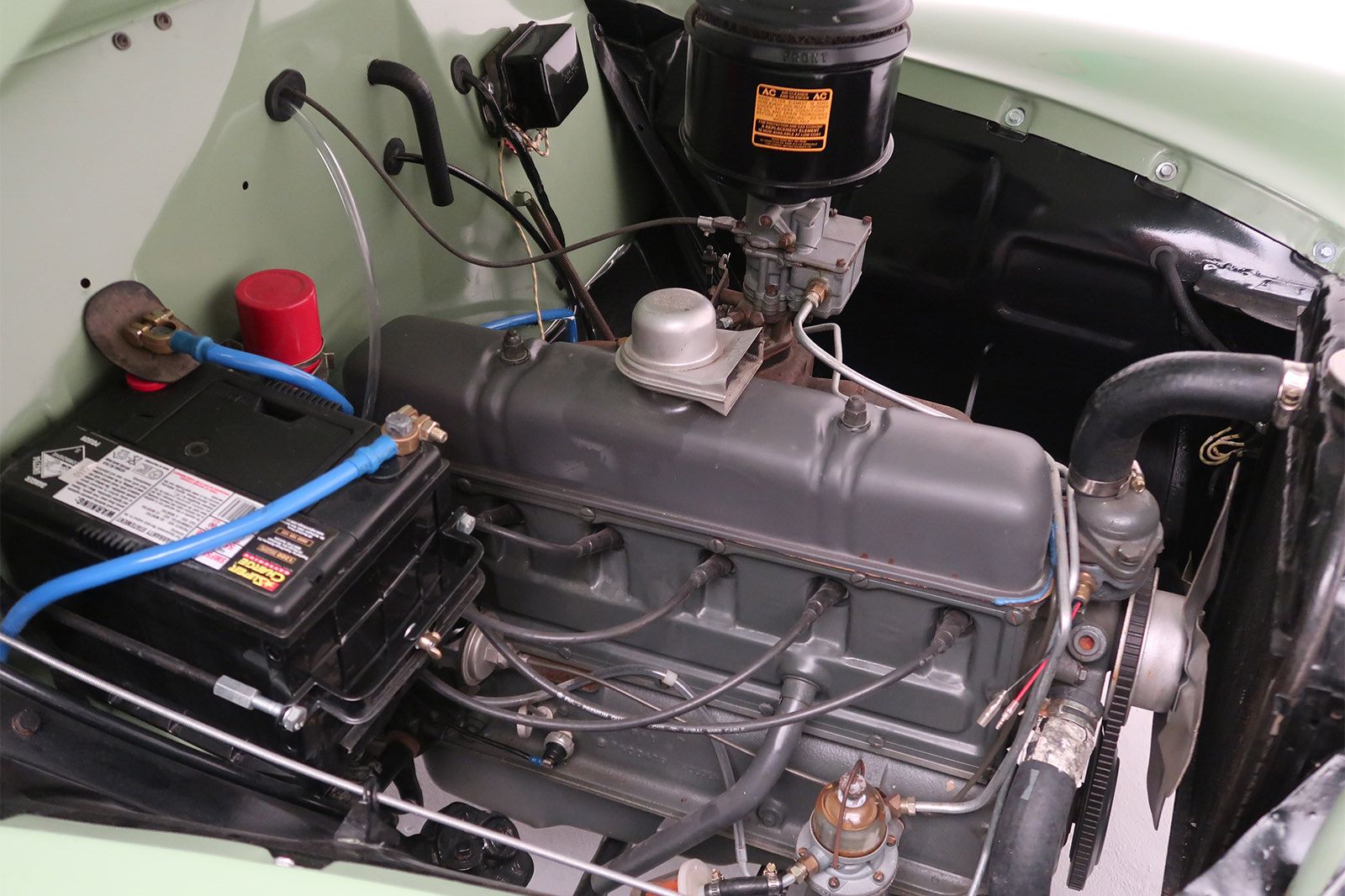 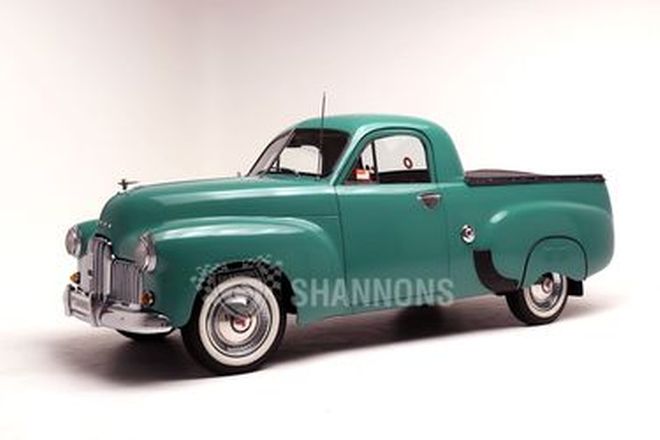