3143 people have viewed this lot

This lot is no longer available
Launched at the 1962 London Motor Show, the MGB went on to become one of the most successful sports cars ever made, both from a commercial standpoint (with over half a million made) and for its unsurpassed ability to deliver an exceptional driving experience at an affordable price.  Under development since the late 1950s, Abingdon’s long-awaited replacement for the MGA saw a shift away from the traditional construction technique of a separate chassis/body to an all-new pressed-steel monocoque structure, with the chief advantages of strength, lightness and more cockpit space.  The MGB’s attractive lines cleverly reinterpreted the traditional British roadster for the 1960s, with refinements like door handles and wind-up windows added for the first time, although a heater was still optional and the soft-top somewhat rudimentary.  The MGB employed BMC’s three-bearing B-series four-cylinder engine, running twin SUs and developing 95 horsepower at 5400 rpm, combined with a rugged four-speed gearbox and the option of Laycock overdrive on third and top gears. The rest of the running gear, including the steering, suspension and back axle, was sourced from BMC’s parts bin, albeit to good effect.  In September 1964 MG updated the original B-series motor with a five-bearing crankshaft and added a fixed-head variant, badged the GT, the following year.  More significant changes took place in October 1967, with the adoption of an all-synchromesh gearbox (plus the option of automatic transmission to broaden the B’s appeal) and improved electrics, with an alternator replacing the dynamo found on earlier cars.  Further changes were necessitated by new safety legislation, including a collapsible steering column and padded dashboard.  Dubbed the Mark II, the 1967-1973 MGBs arguably offer the best all-round package, retaining all the purity of the original design with a more enjoyable (not to mention reliable) driving experience.  The evergreen MGB is, quite simply, the most popular sports car ever made in Britain and as an affordable, practical and fun two-seater, one that still has lots of appeal today. 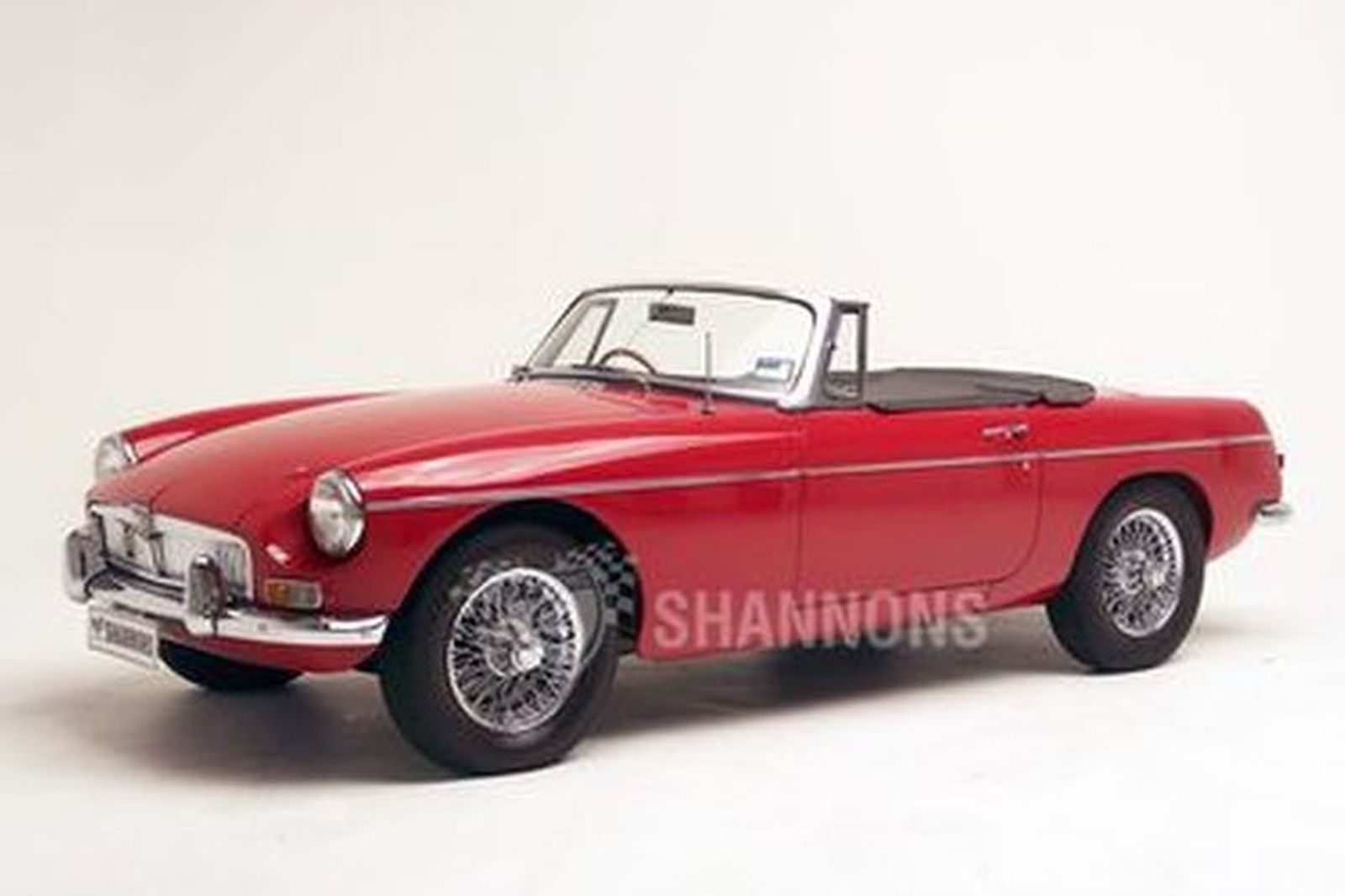 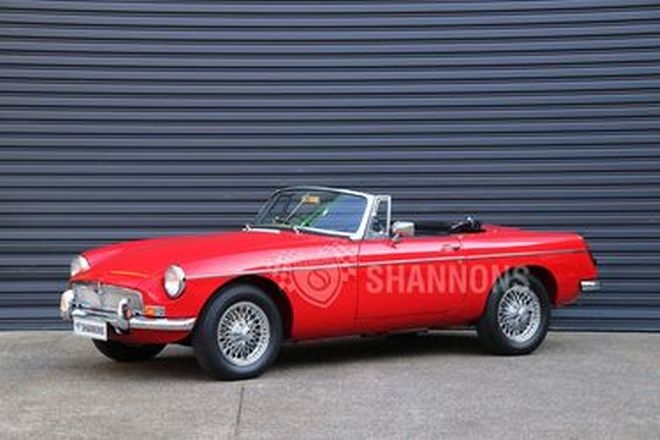 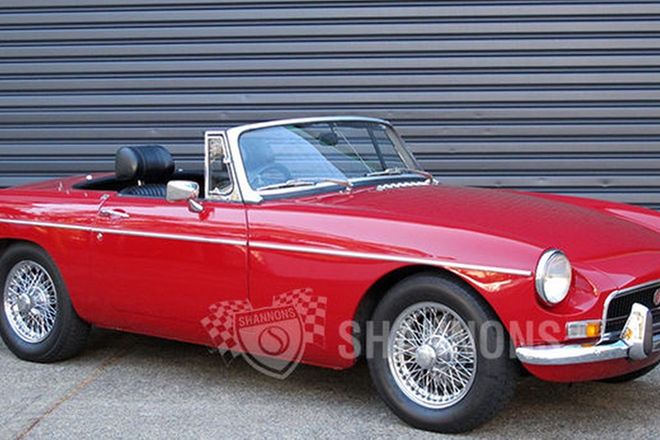 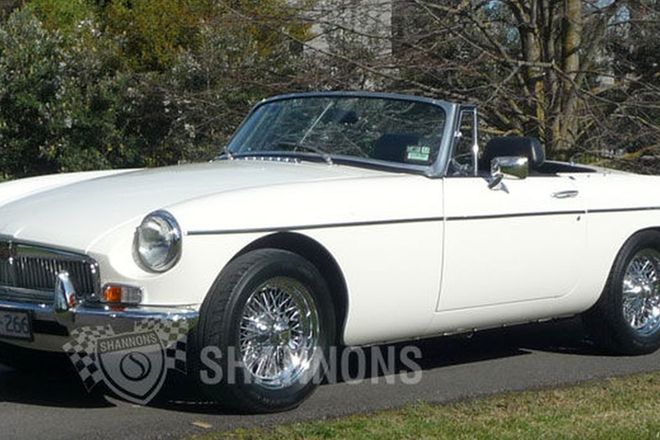 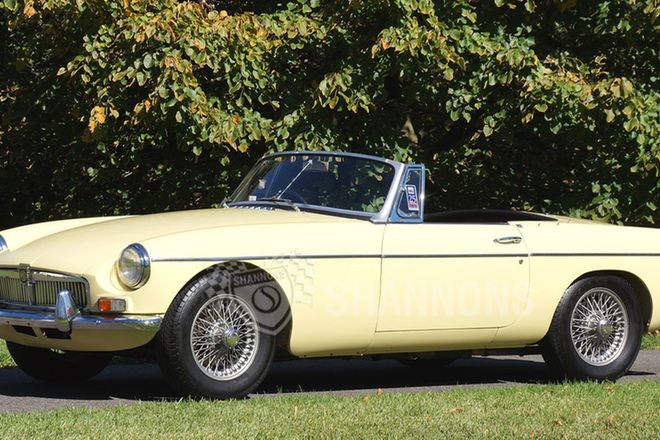