4297 people have viewed this lot

This lot is no longer available
Introduced in October 1963, Jaguar’s S-type saloon combined the independent rear suspension derived from the big Mark X with the compact Mark II sports saloon, offering buyers a more luxurious alternative.  Although clearly related to the Mark II, the S-type’s bodywork was extensively redesigned, with a different roofline, a more upright rear window and extended tail, plus slimmer Mark X-type bumpers with overriders.  Inside the S-type’s cabin was also quite different to the Mark II, featuring a new dash layout and centre console, reclining front seats and a new rear seat, achieving additional rear legroom.  Mechanically similar to the Mark II, Jaguar only offered the 3.4 and 3.8 versions of the XK six in the S-type, equipped with the B-type cylinder head and the option of manual, manual with overdrive or automatic transmissions.  Improvements made during the S-type’s production run included a better cooling system, radial-ply tyres and – from October 1964, in line with the E-type and Mark X – a 4.2-litre motor and all-synchromesh gearbox.  Although the emphasis was more on luxury and less about performance, the S-type was still a brisk car – Motor magazine conducted a road test of a 3.8 overdrive model in 1966, achieving a 0-60pmh time of 10.2 seconds and a top speed of 121 mph, both very respectable figures in the day.  The S-type ultimately remained in production beyond the announcement of the 420 in October 1966, albeit in relatively small numbers compared with the regular Mark II.  Just 9,717 examples were built with the 3.8-litre engine in right-hand drive guise, along with 8,665 equipped with the smaller 3.4-litre motor, while left-hand drive cars were even rarer.  Today, the S-type is one of the more affordable members of the Mark II family, offering a unique blend of style, sophistication and speed. 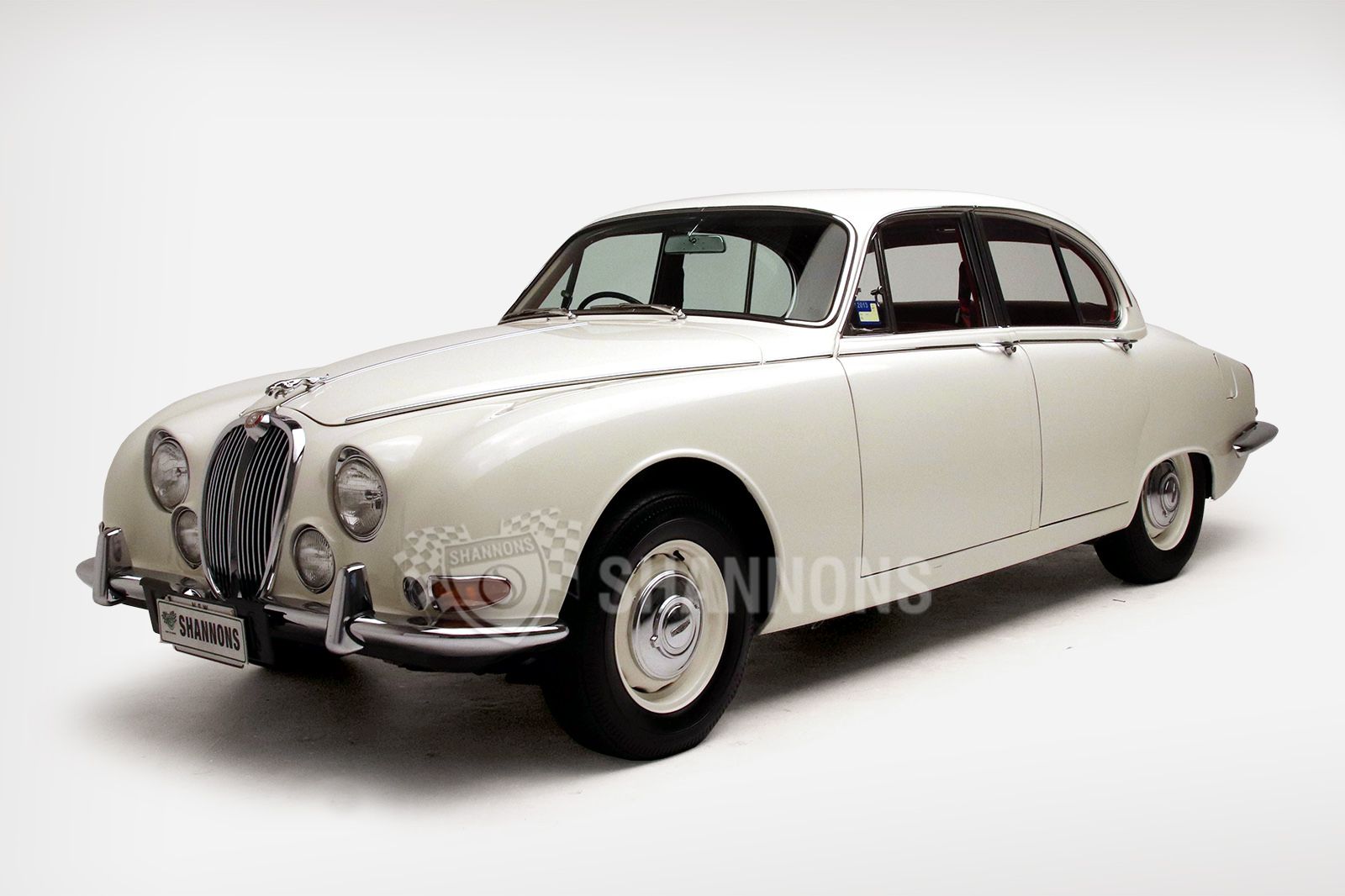 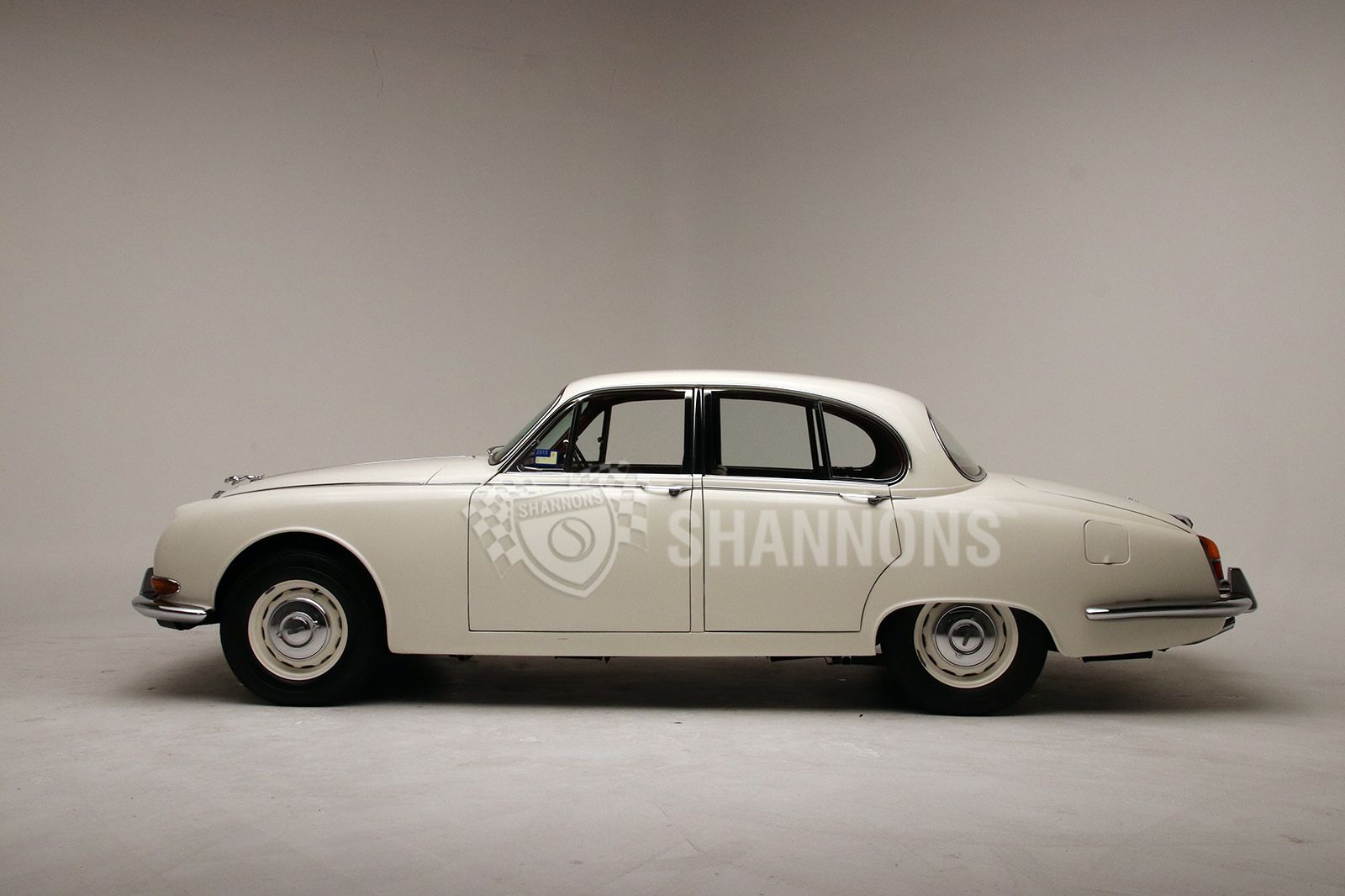 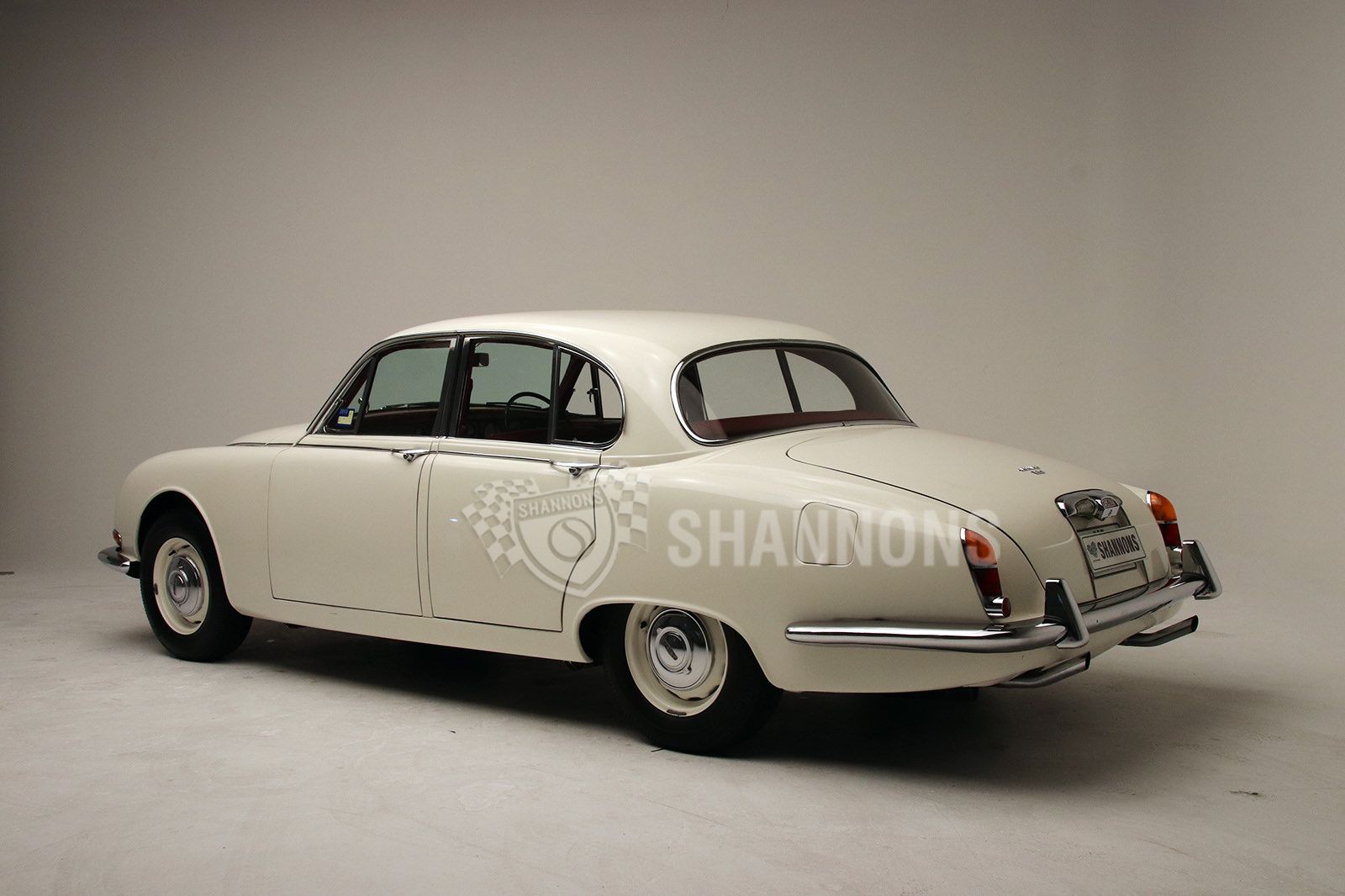 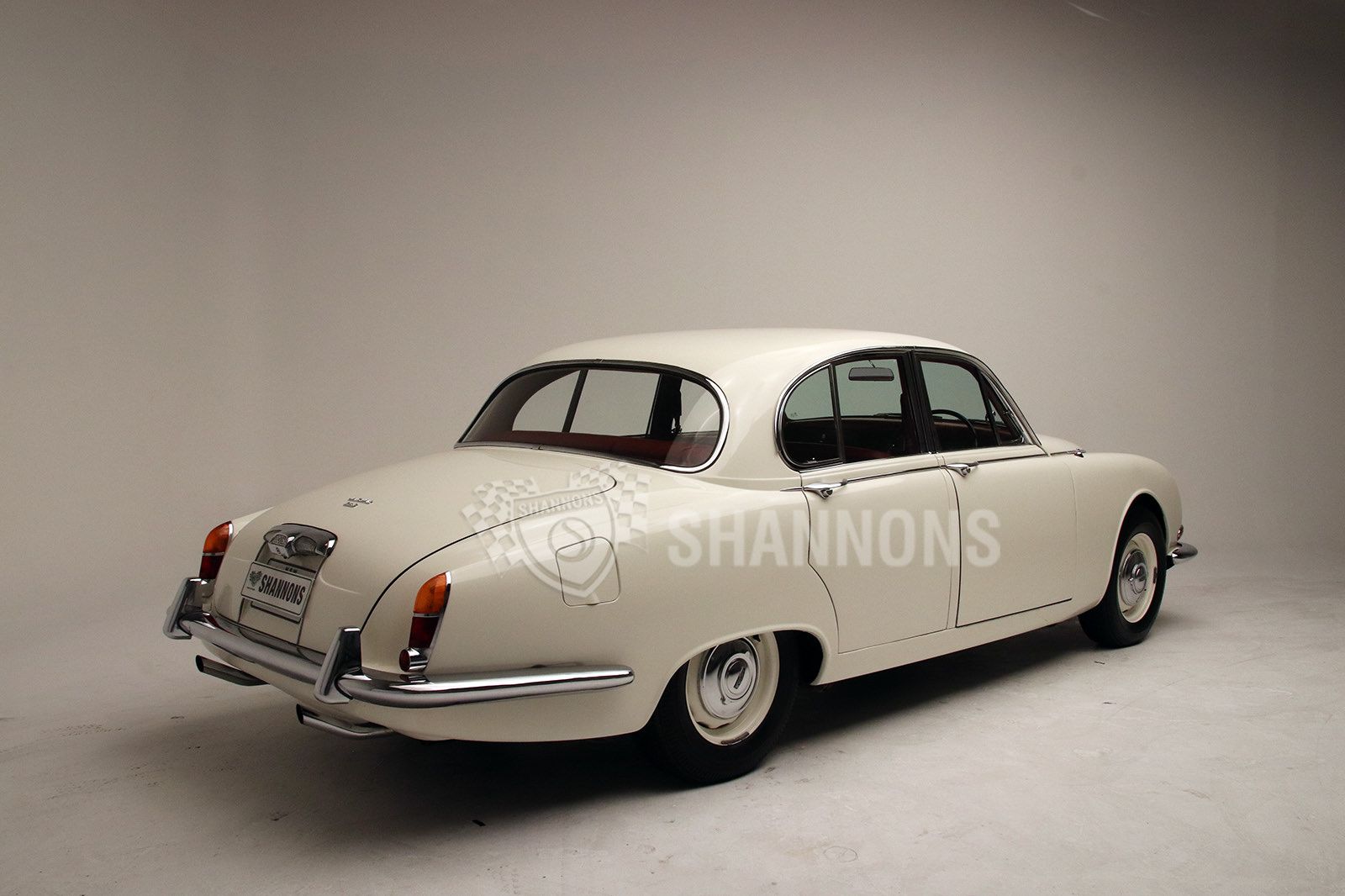 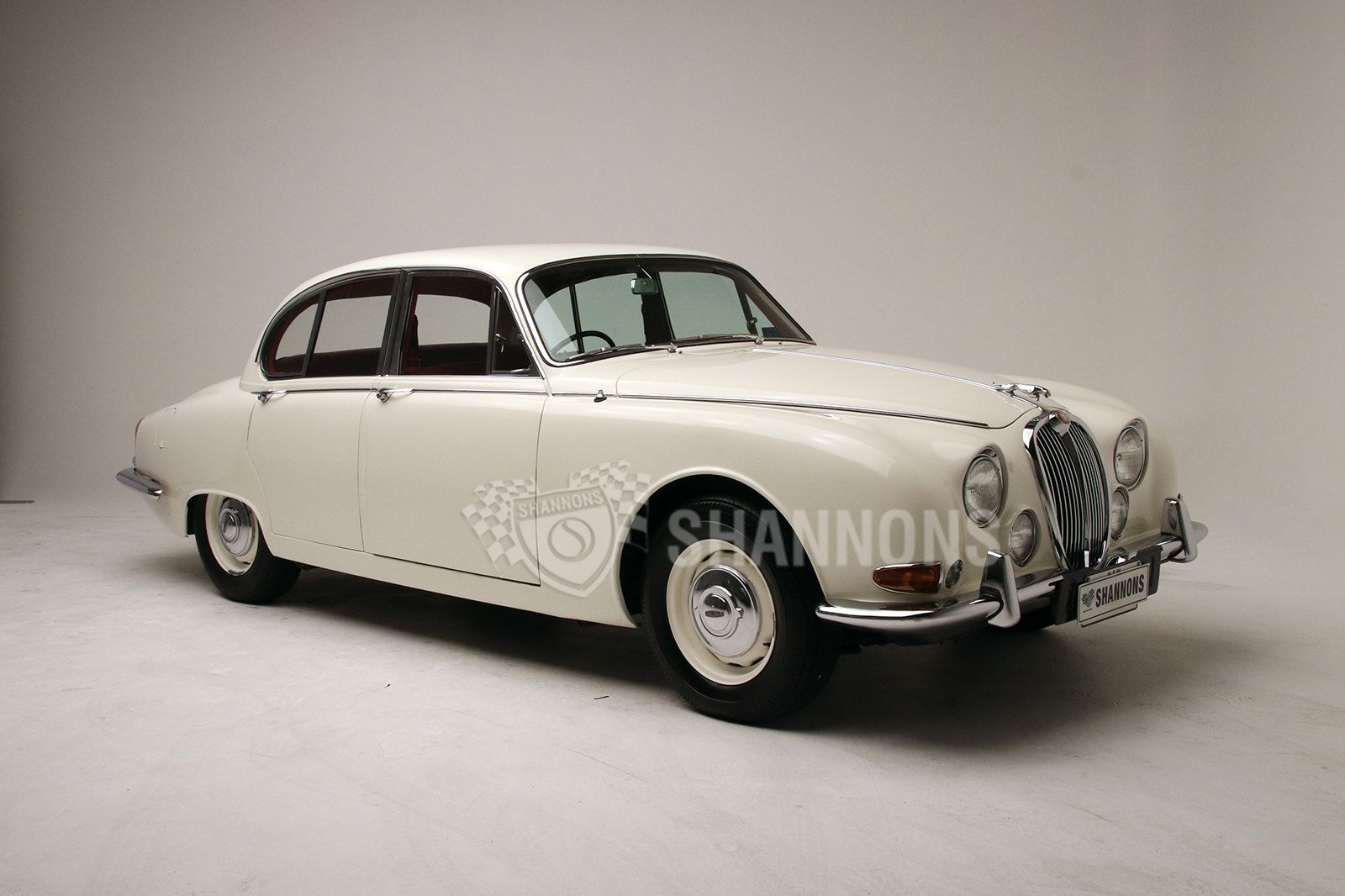 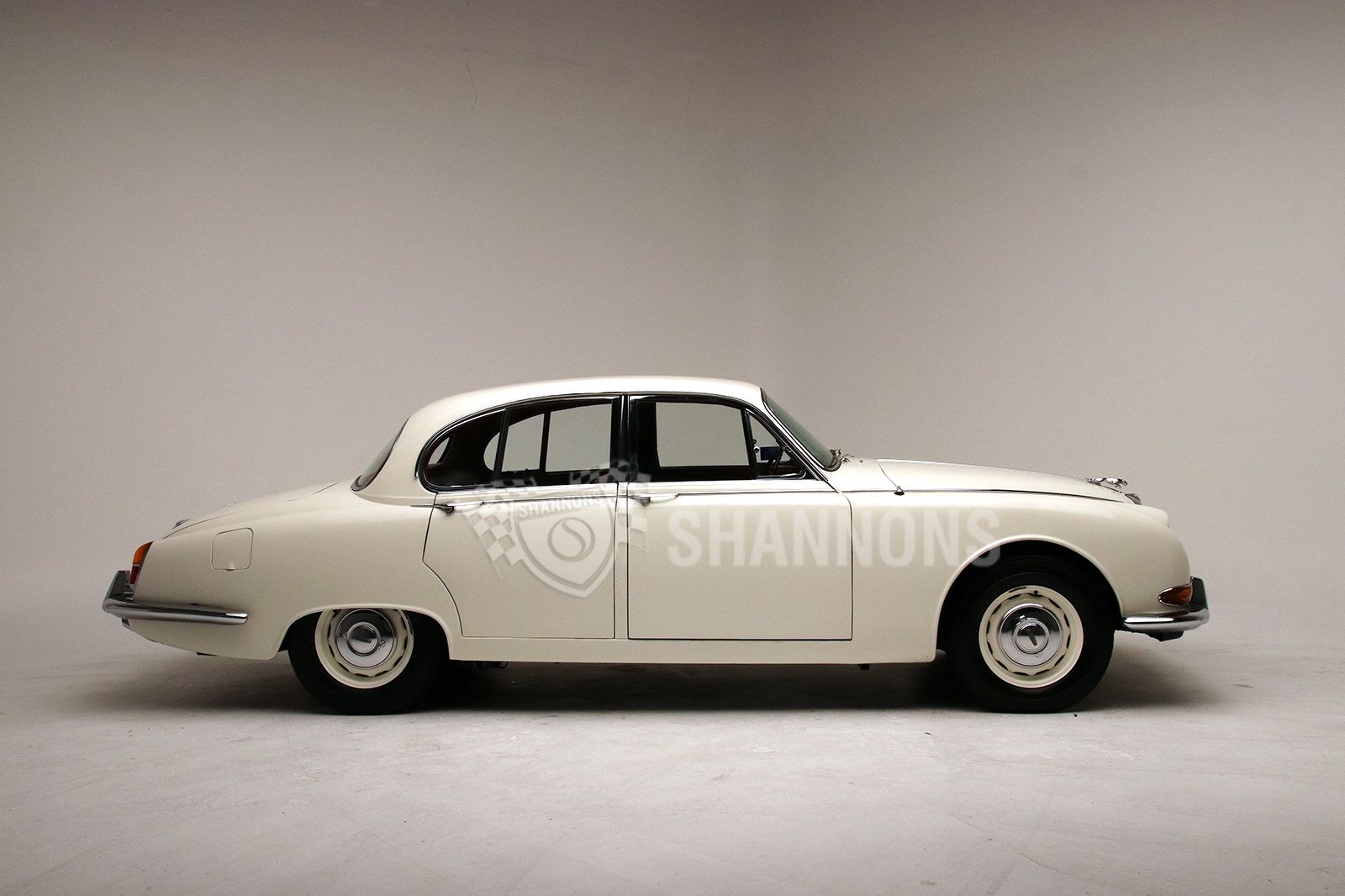 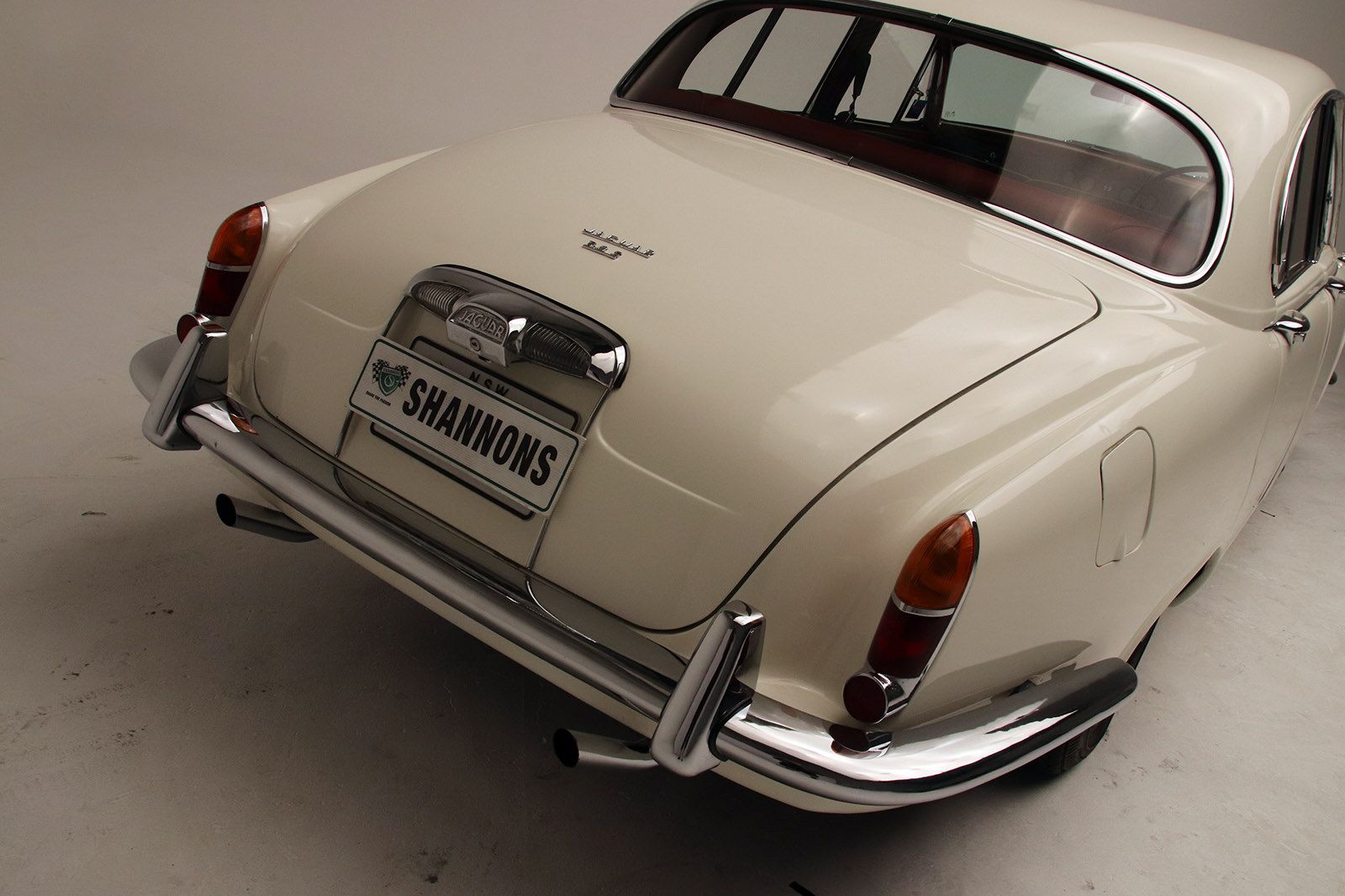 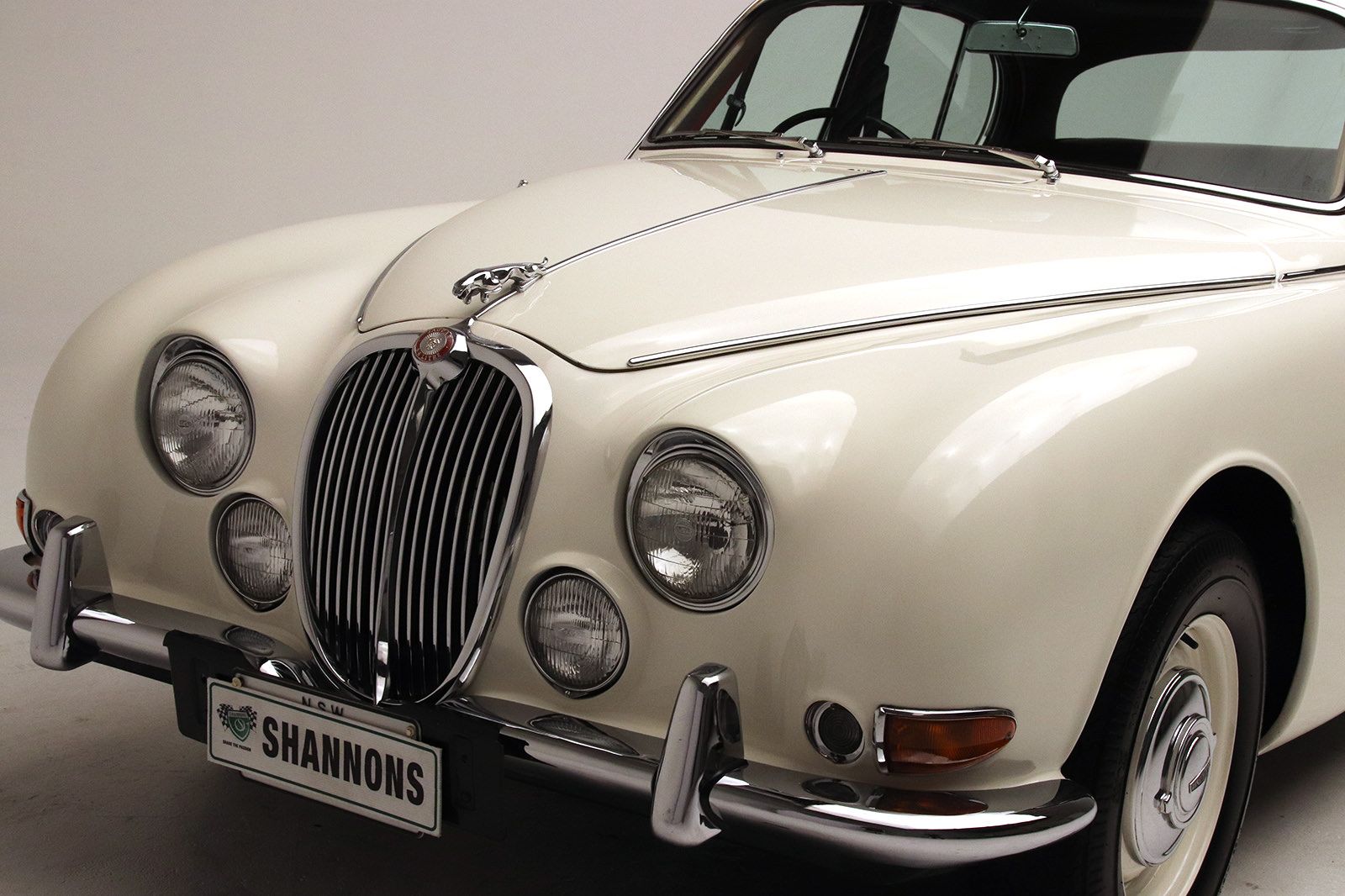 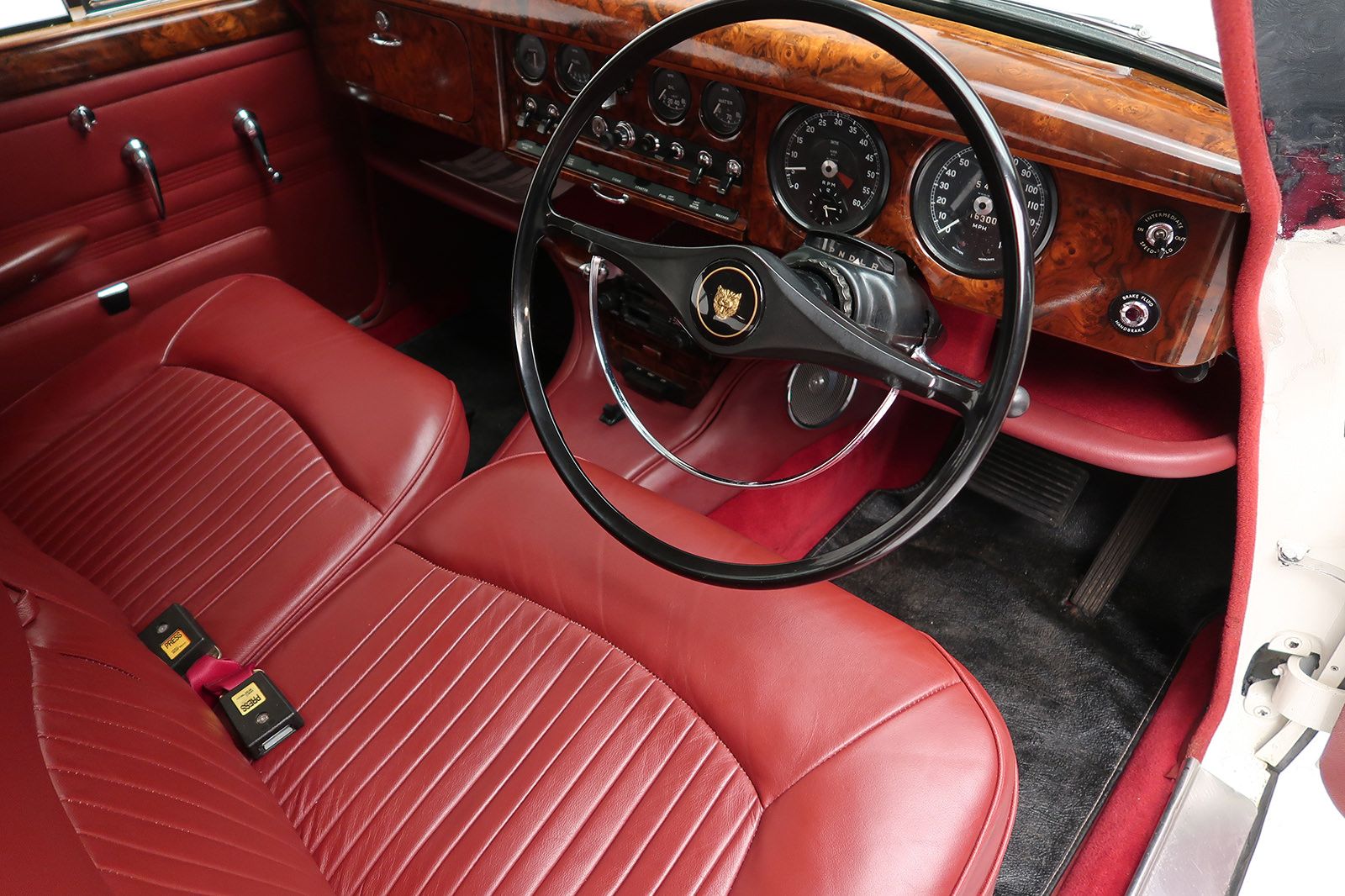 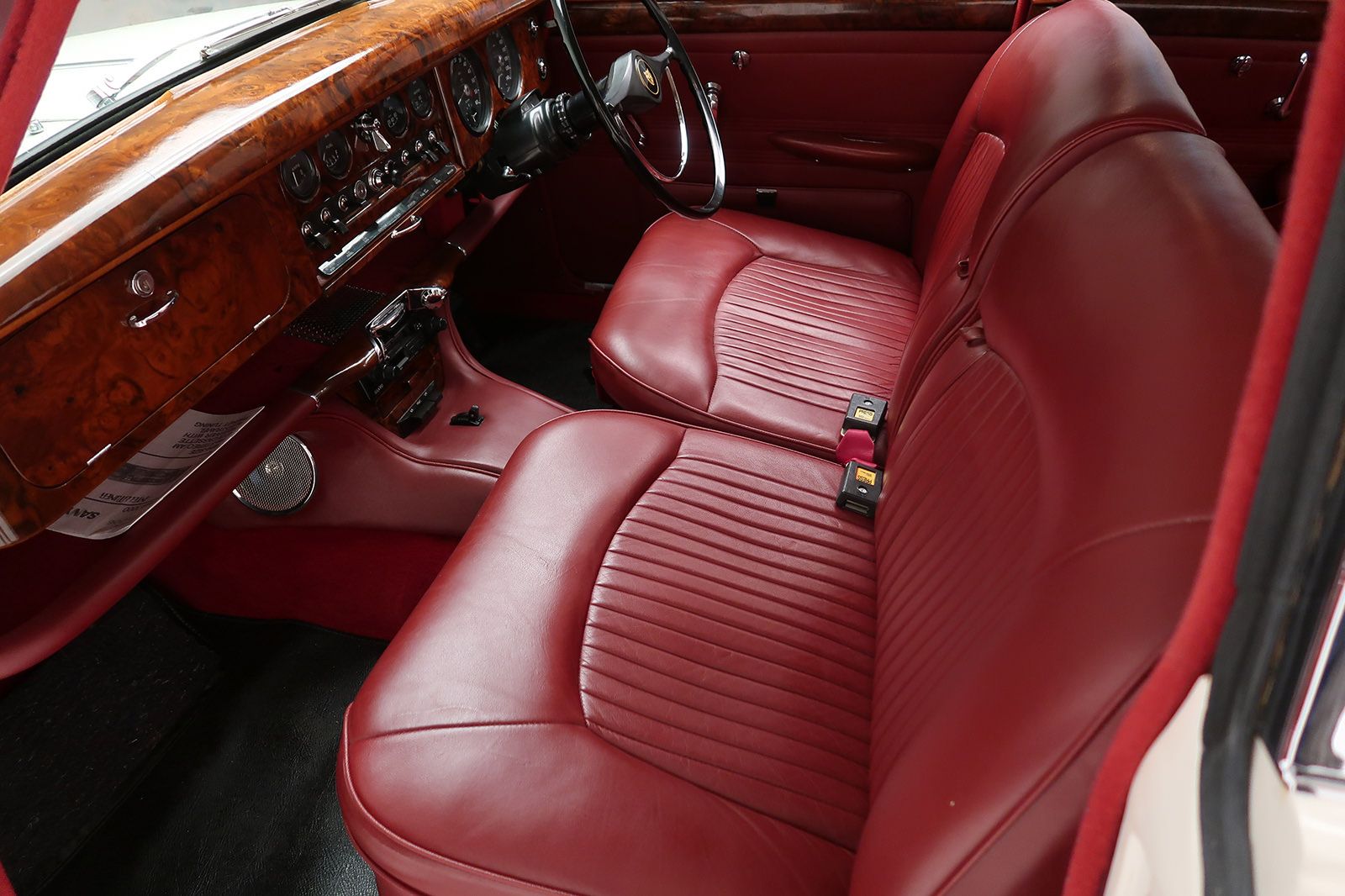 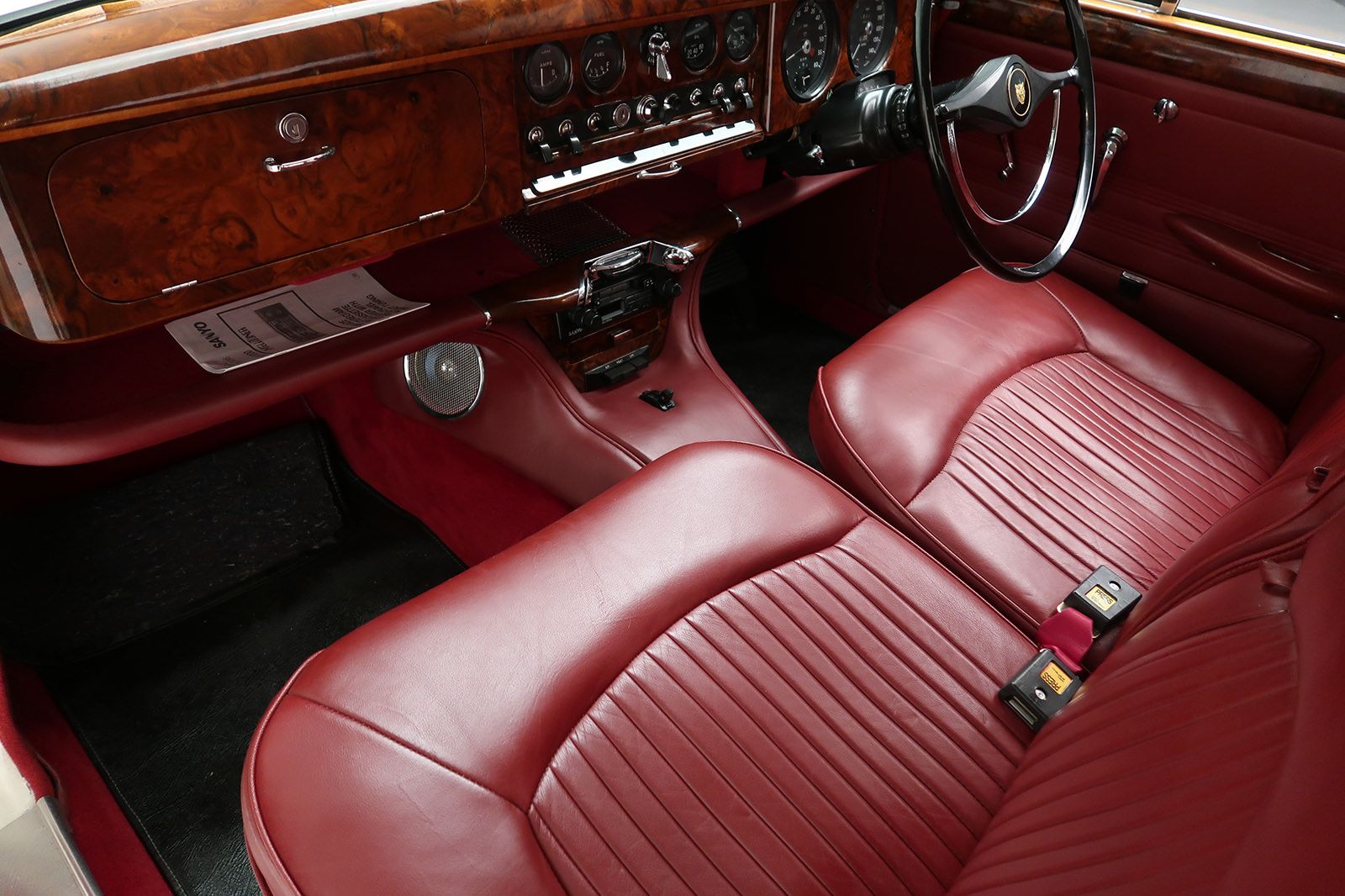 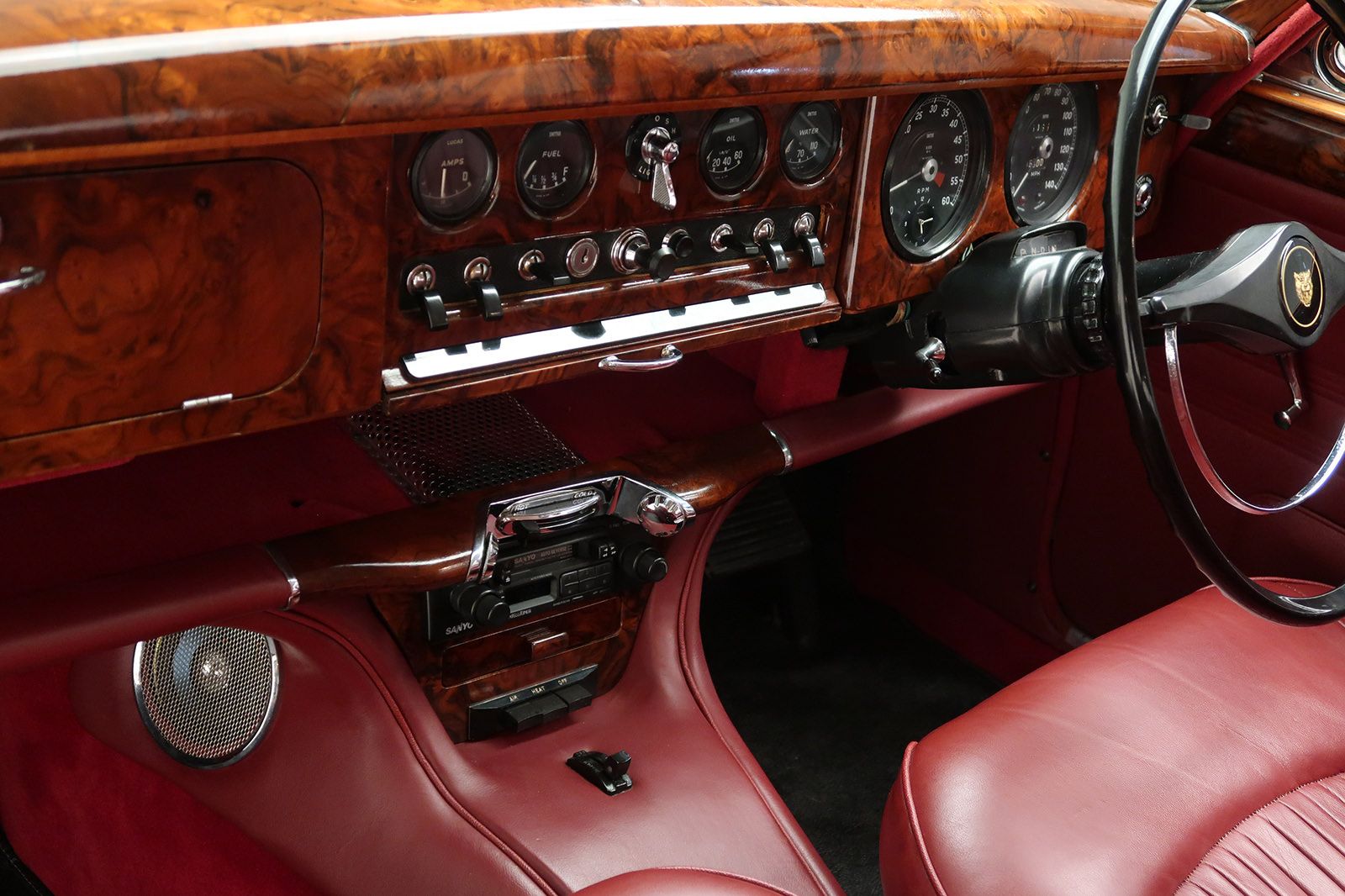 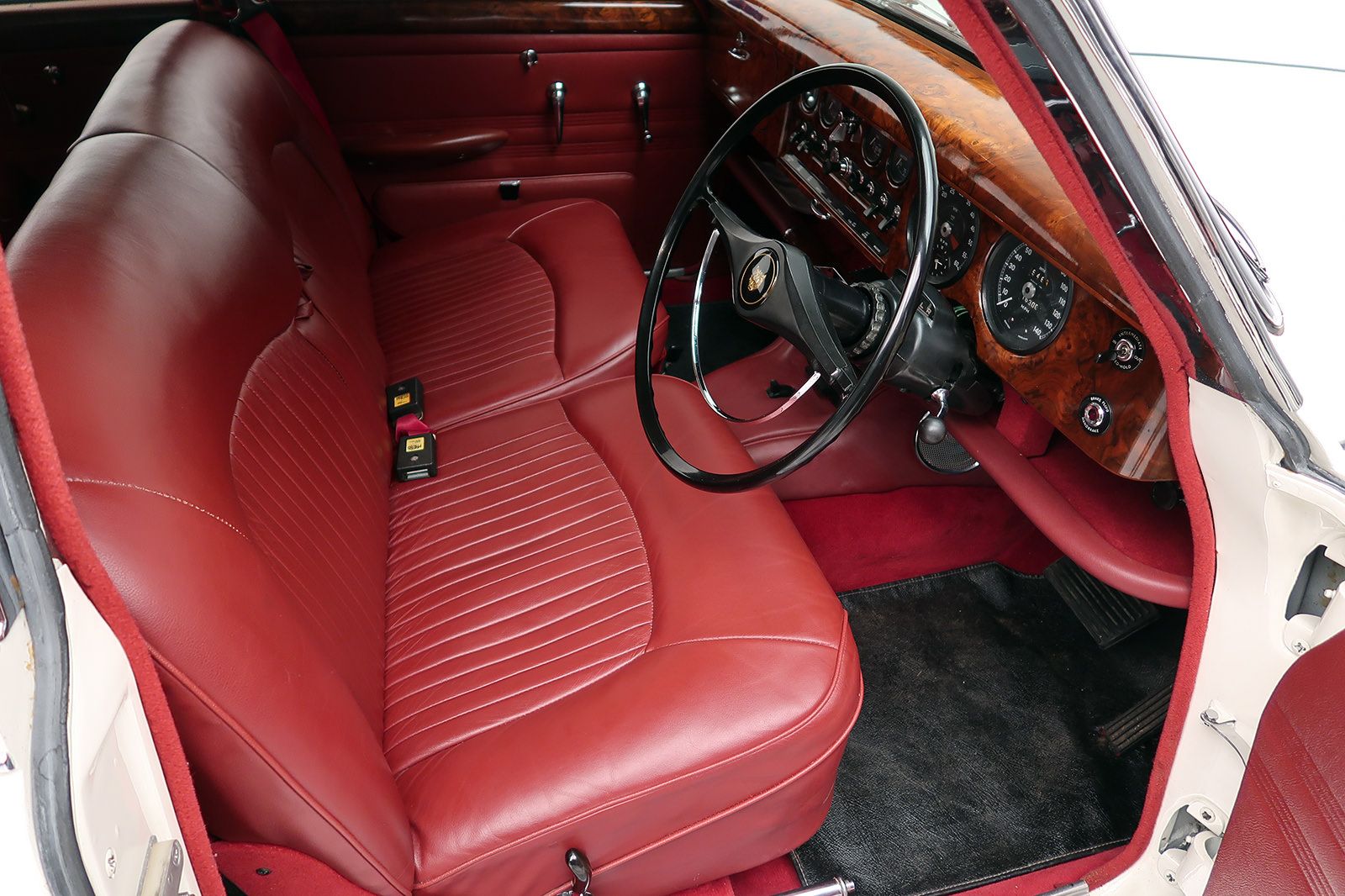 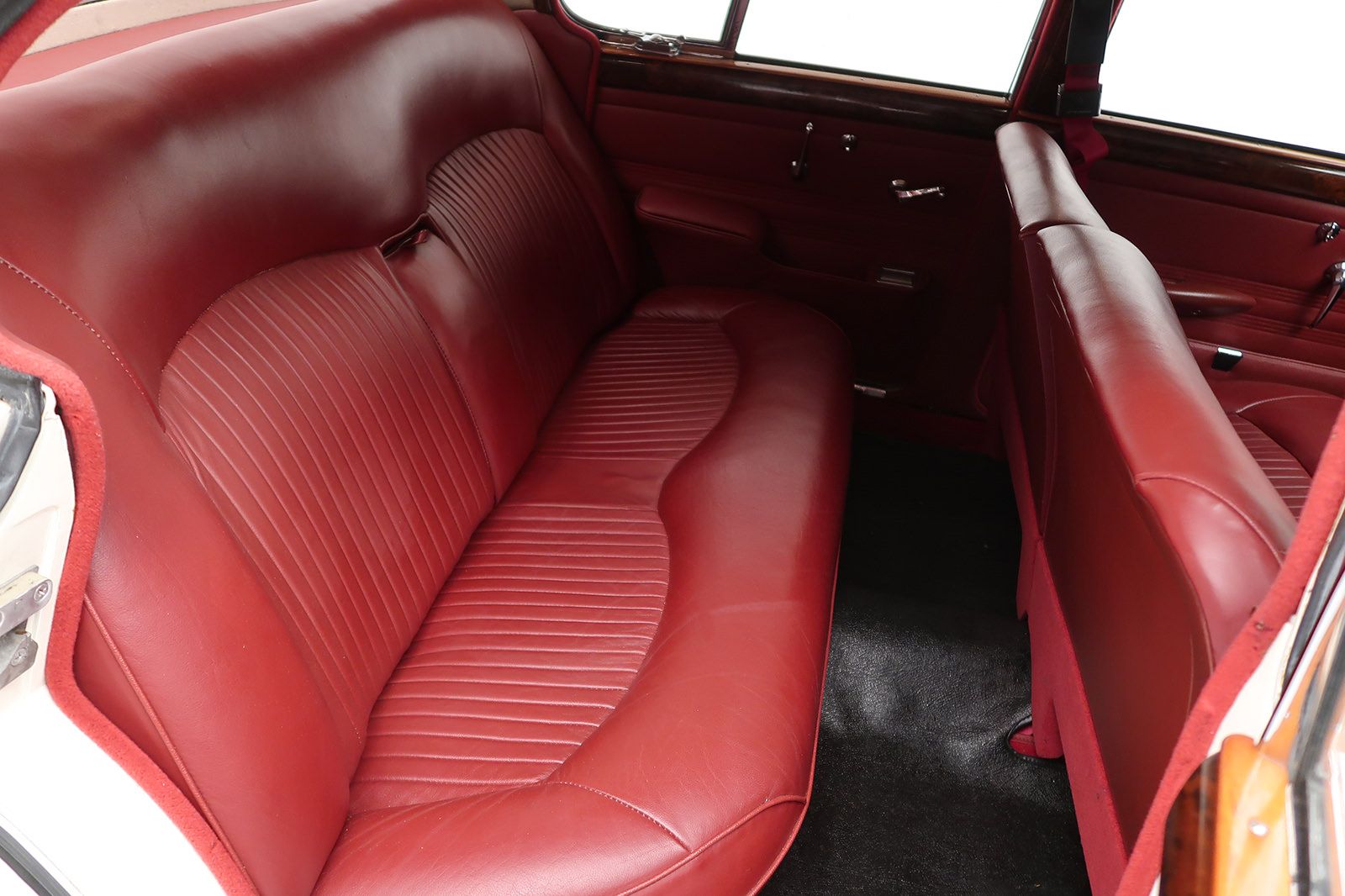 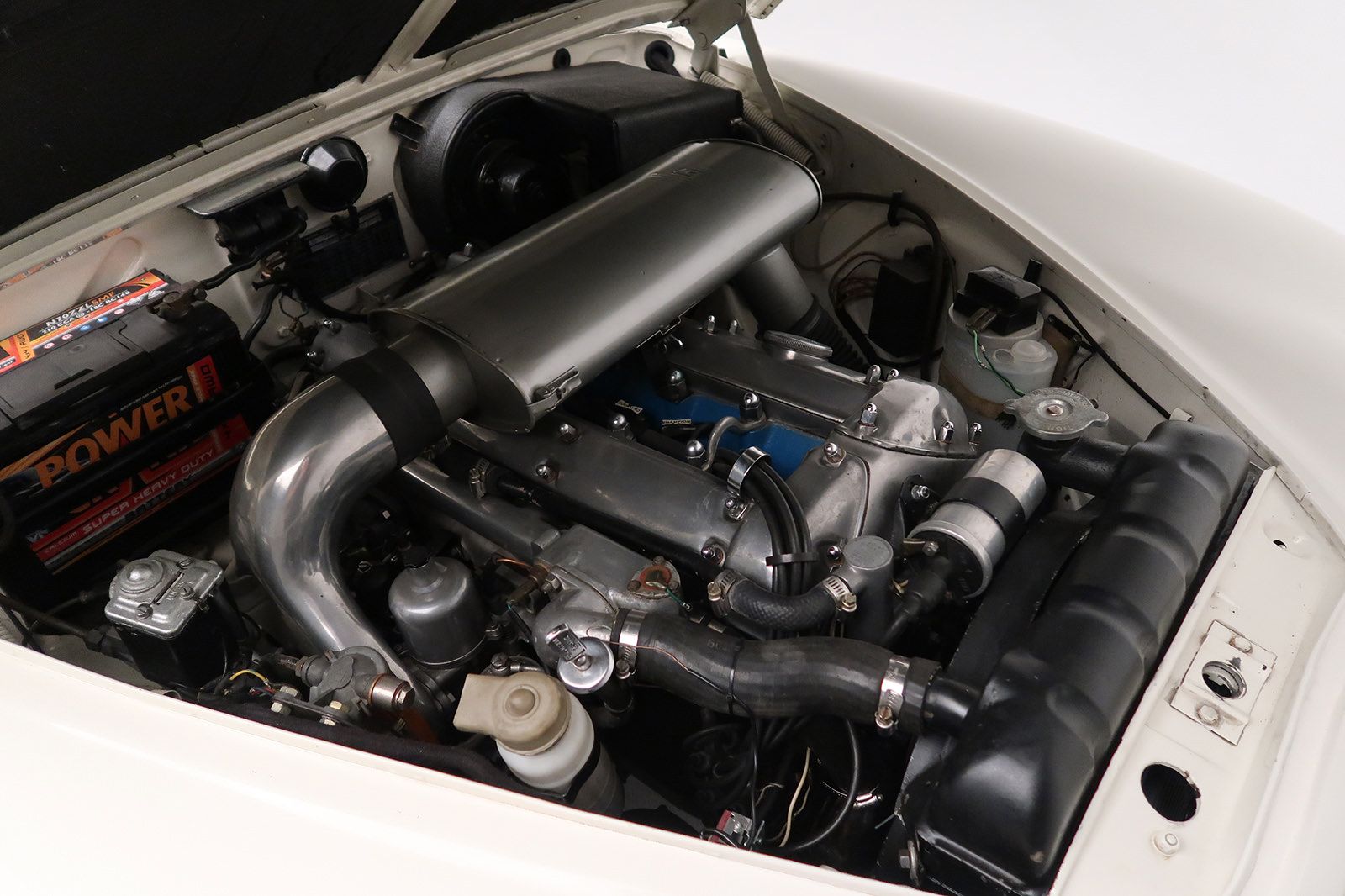 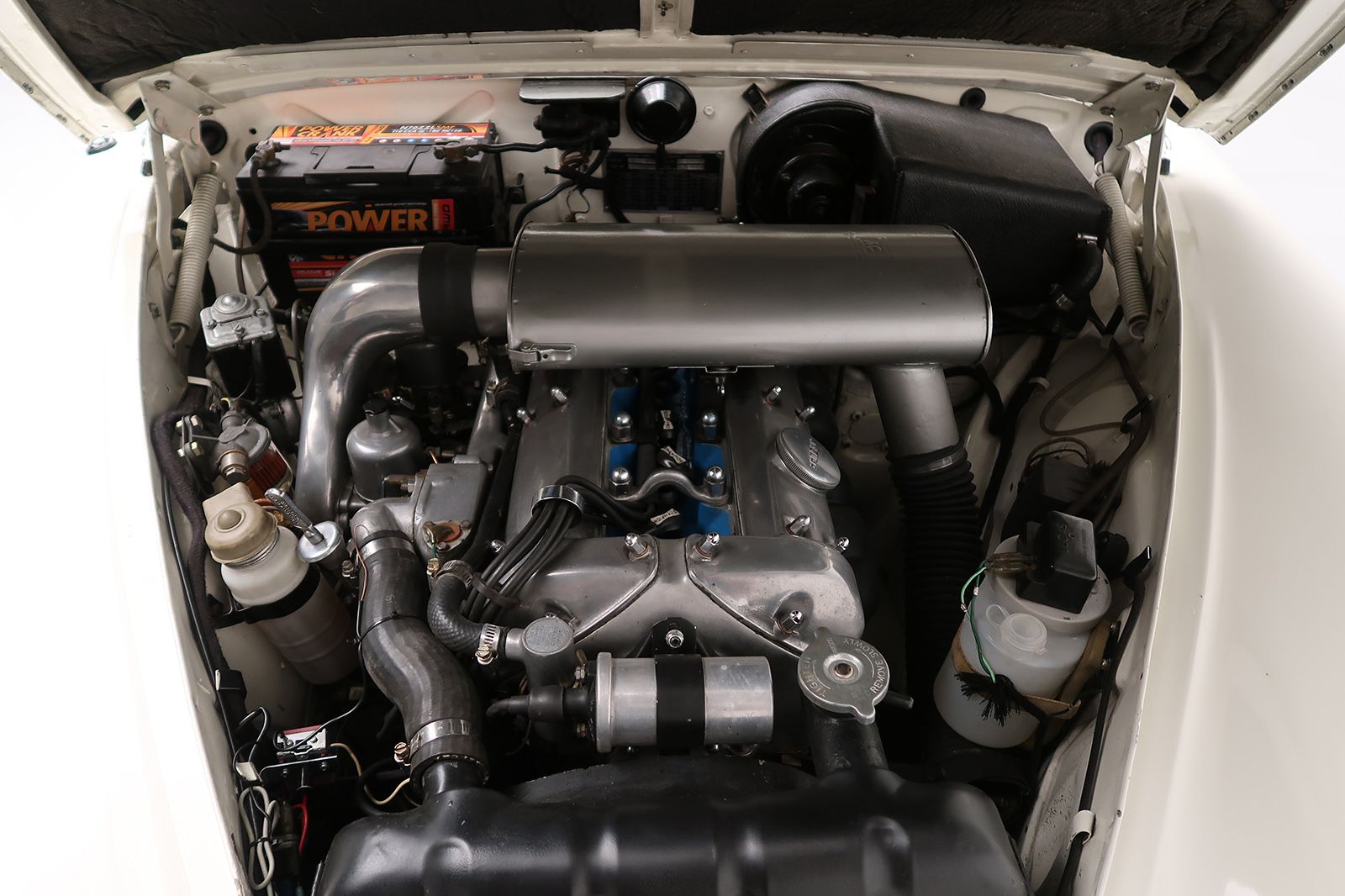 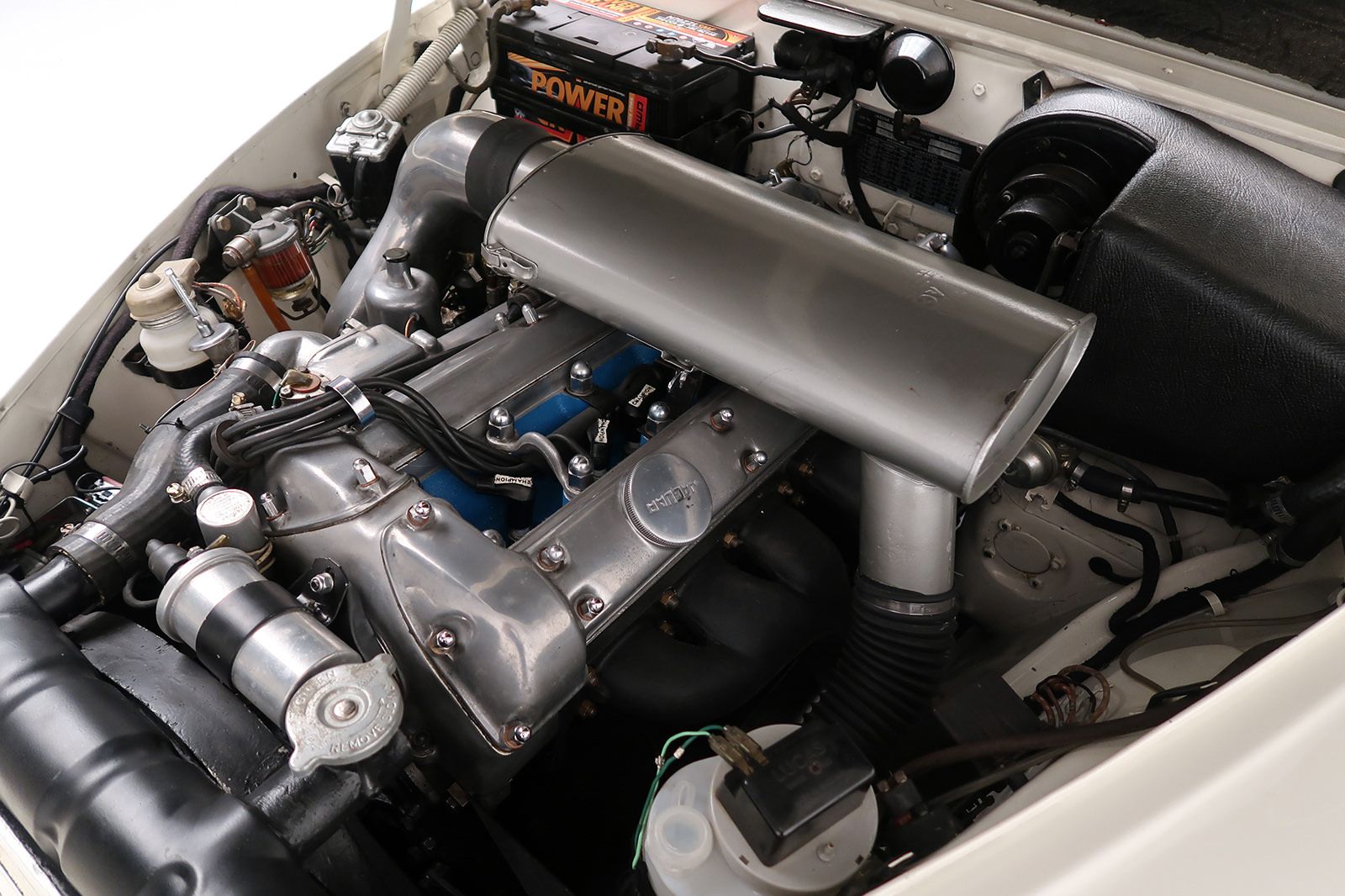 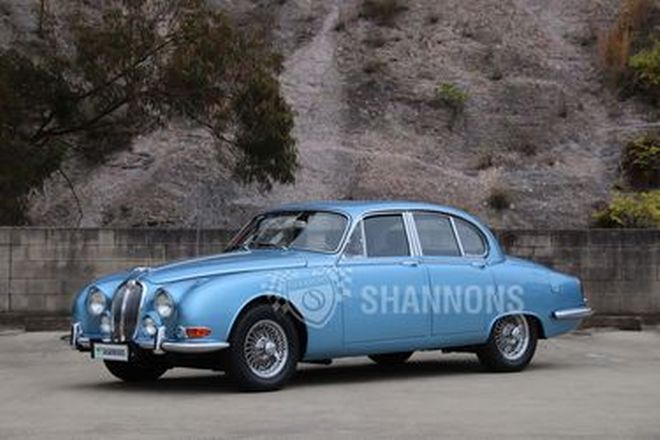 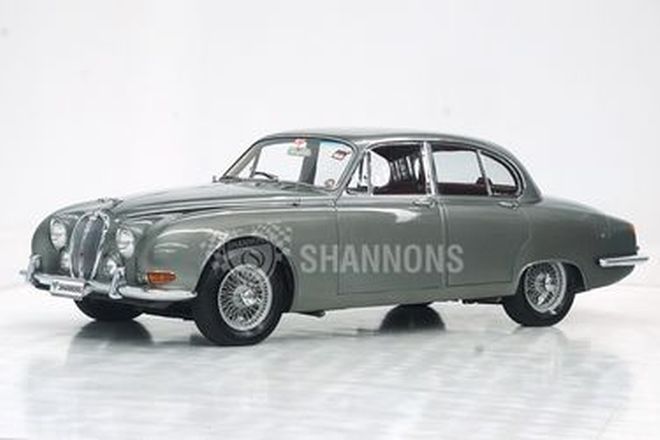 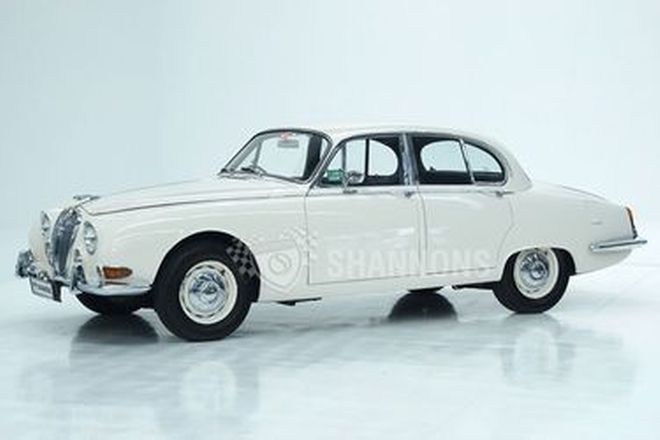