5094 people have viewed this lot

Based in Toledo, Ohio the Willys-Overland company built a succession of smaller, well-priced passenger cars in the years leading up to World War II, but focus turned instead to civilian versions of the immortal Jeep when production resumed in 1945. The Station Wagon’s 104-inch wheelbase offered plenty of room for five adults with enough room in the rear compartment for luggage, while folding seats aided access for rear passengers. In addition to the Station Wagon, Willys offered an open version known as the Jeepster from 1948, adding four-wheel drive as an option the following year. Under the bonnet, the Willys was powered by the sturdy ‘Go Devil’ four-cylinder unit displacing 134ci which developed 72 horsepower at 4000rpm, fed by a Carter single-barrel carburettor. It drove the rear wheels via a three-speed transmission with overdrive, while a larger six-cylinder was offered from 1948 onwards. Optional equipment included exterior and interior mirrors, special paint, radio, a cigar lighter and dress wheel rims, while the styling was updated on 1950 models with five horizontal chrome bars on the grille. Arguably the first modern SUV, the same basic design remained in production until 1964, switching to a one-piece windscreen in 1960 along with mechanical improvements like 12-volt electrics in 1957. Local importers Dominion Motors in Brisbane, Stokoe Motors in Melbourne and M.S. Brooking Pty Ltd in Perth brought limited numbers of CJ-series Jeeps to Australia in the 1950s, including six 4x2 Stations Wagons, plus a handful of later imports, making the Jeep Station Wagon a rare sight in this country. 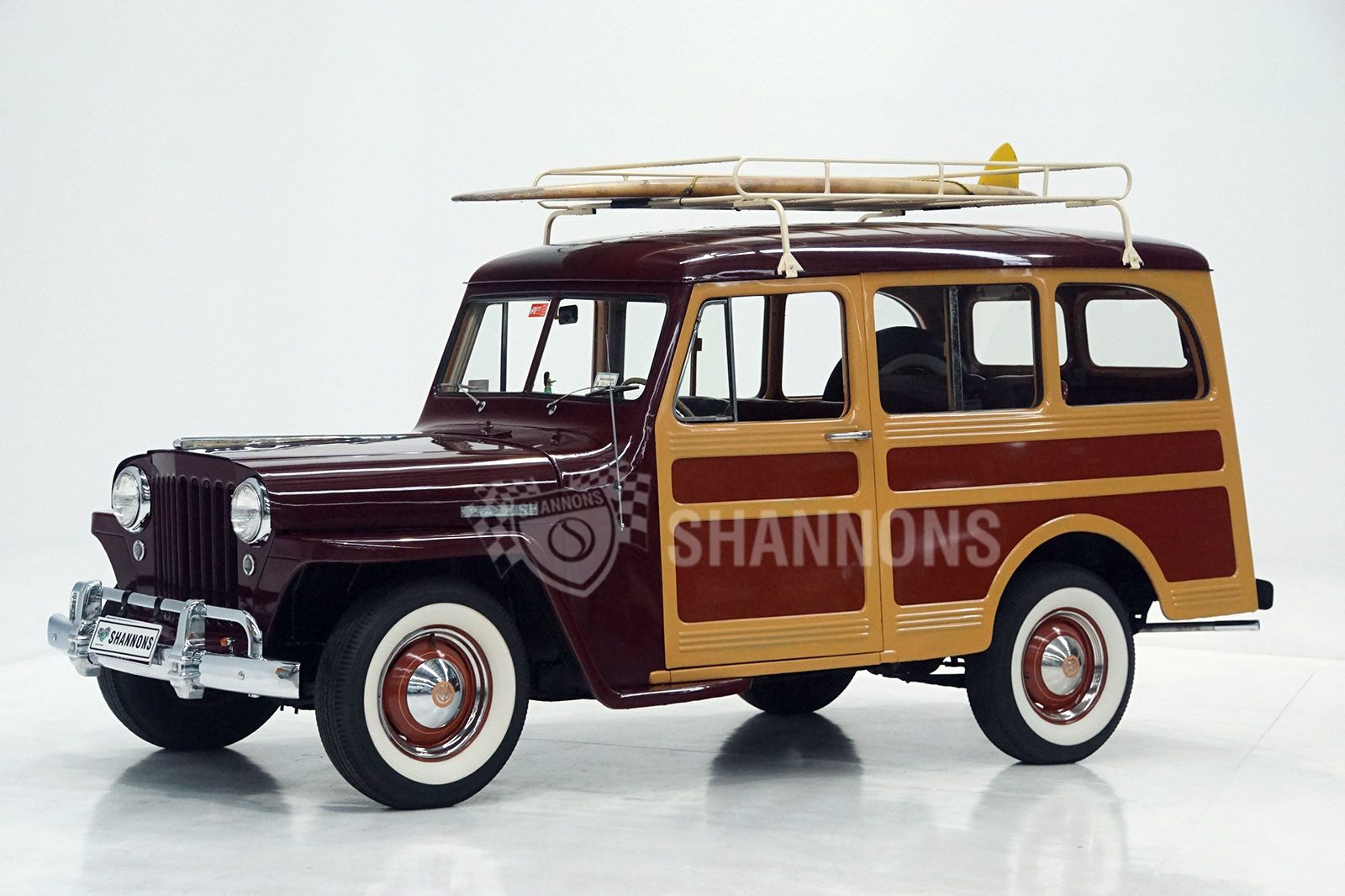 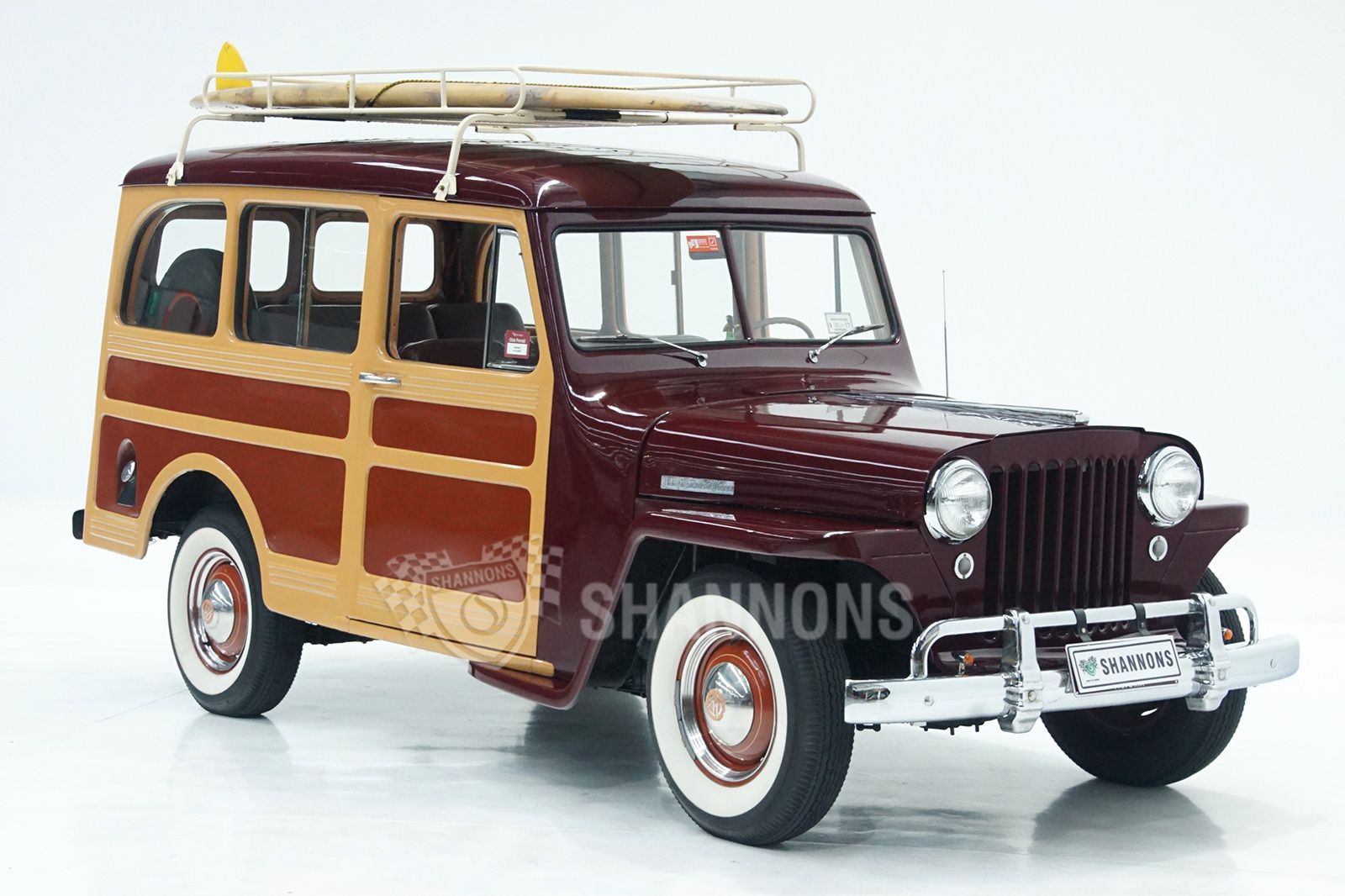 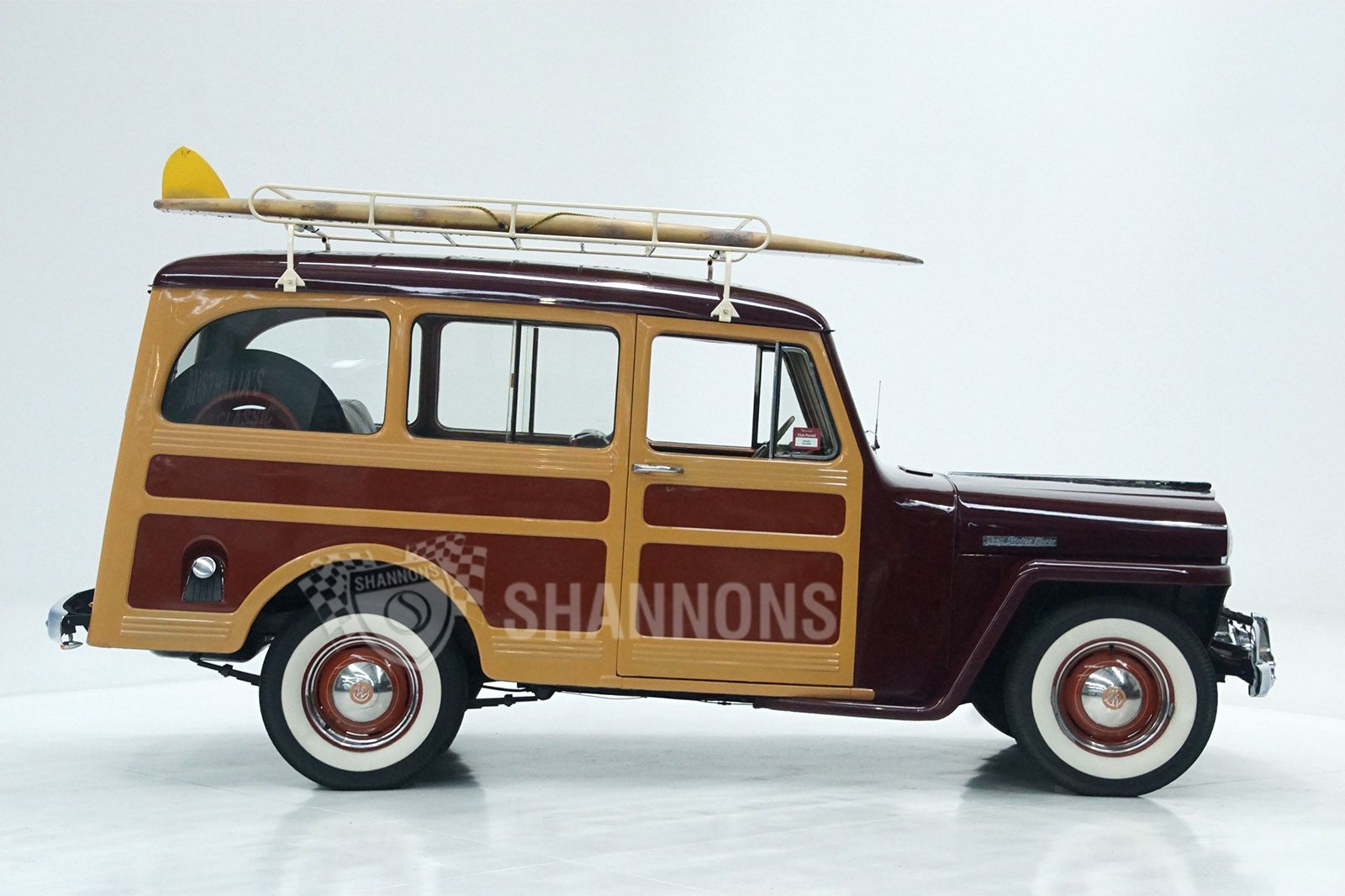 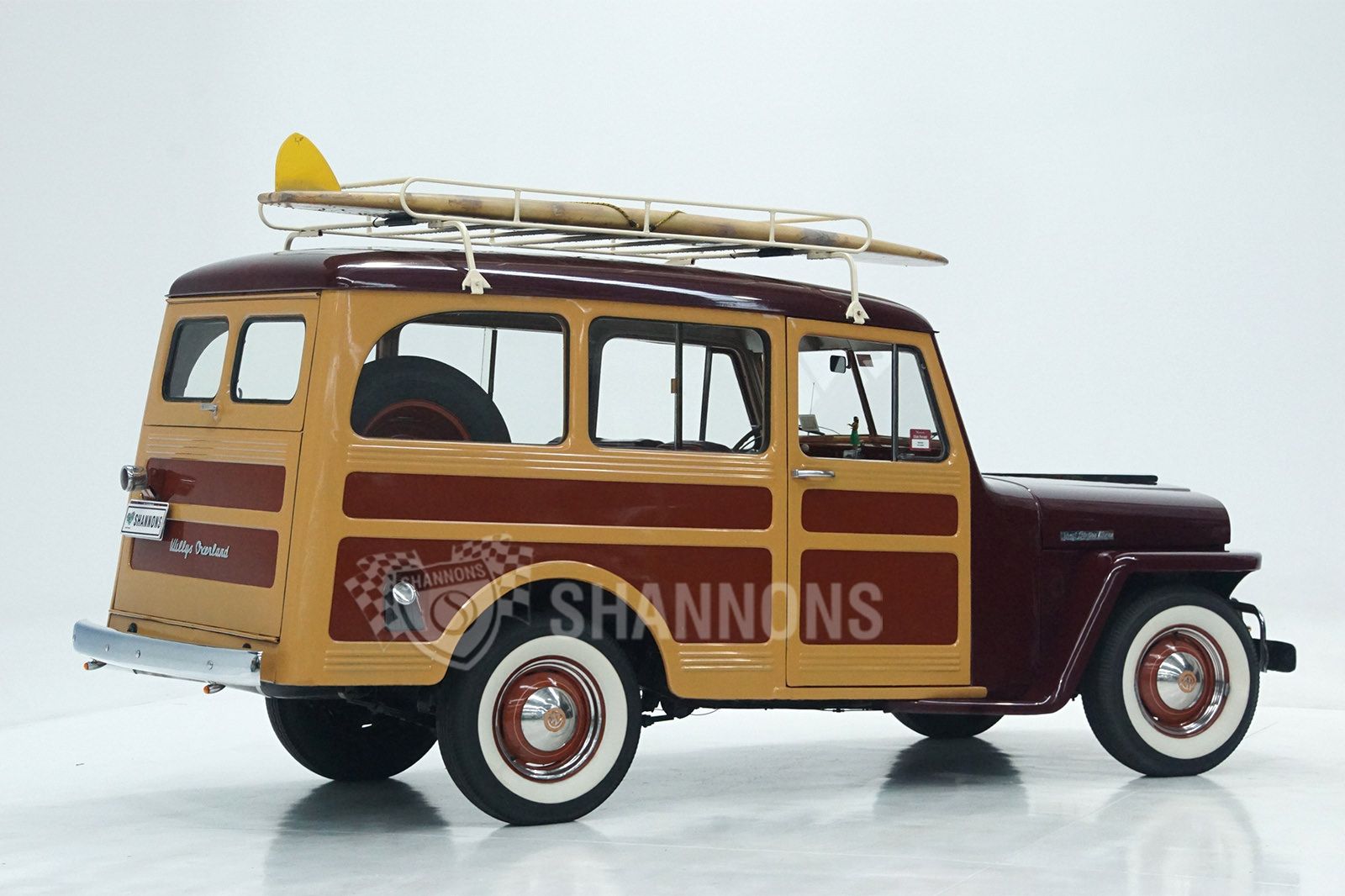 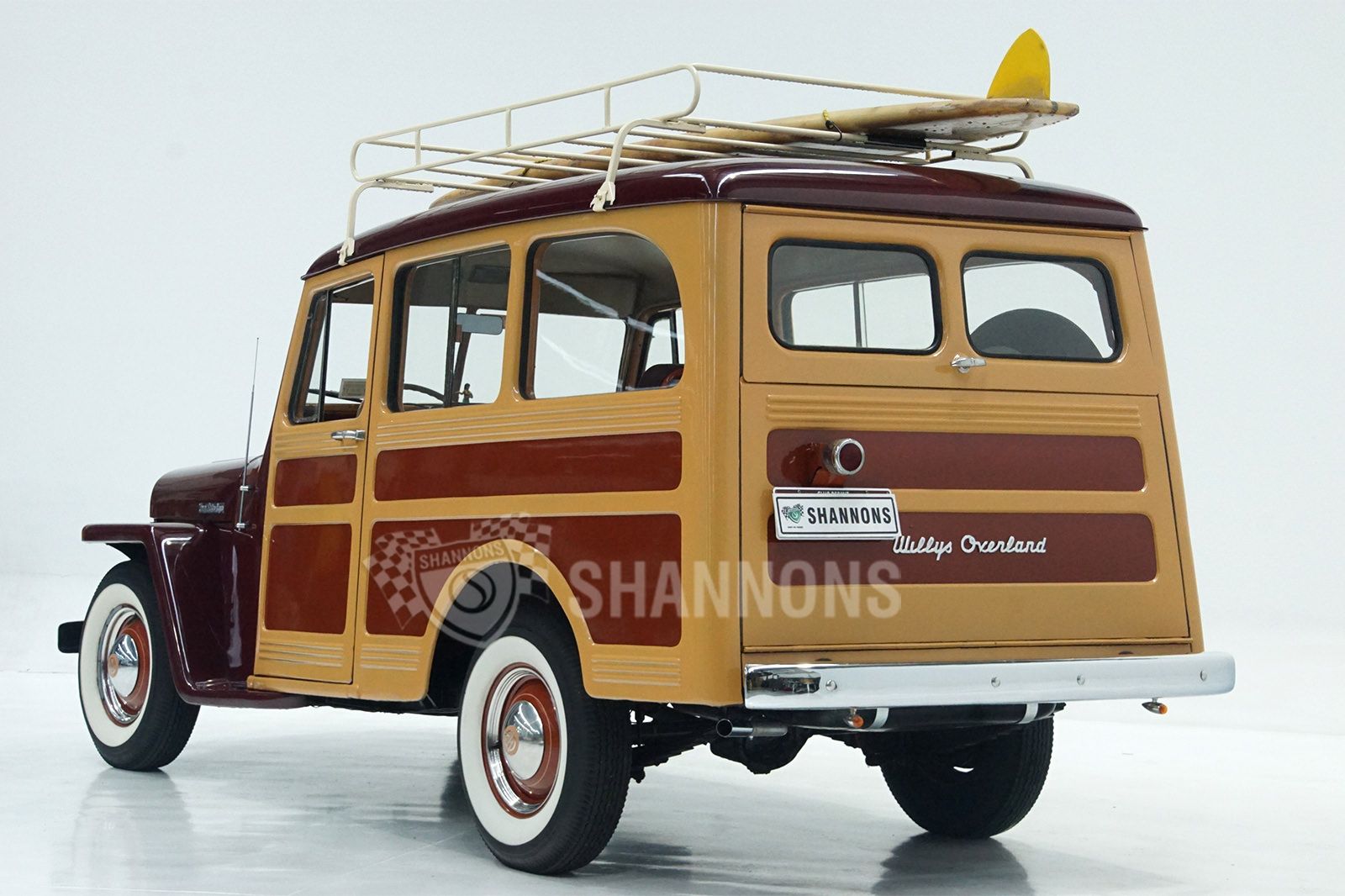 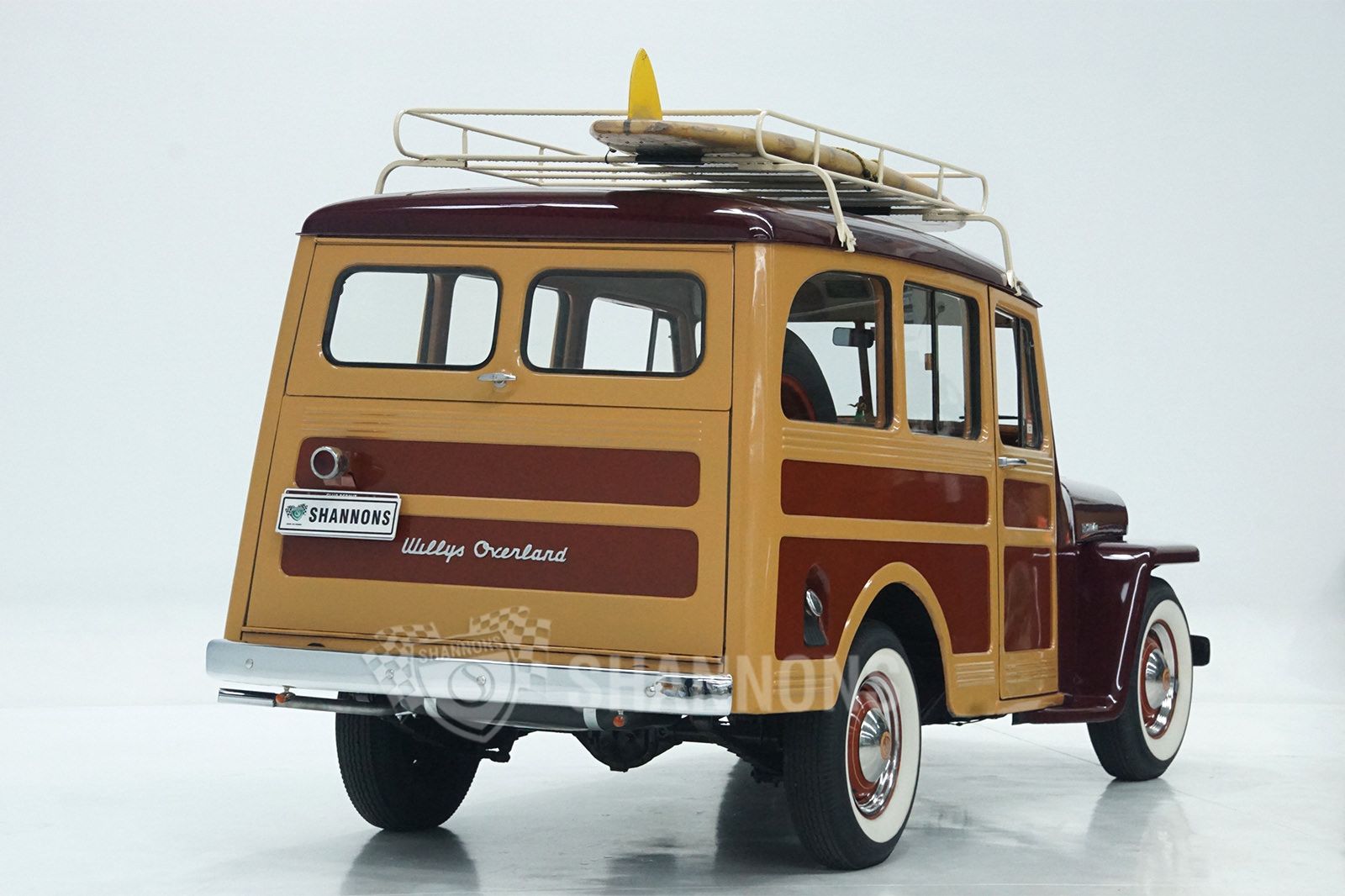 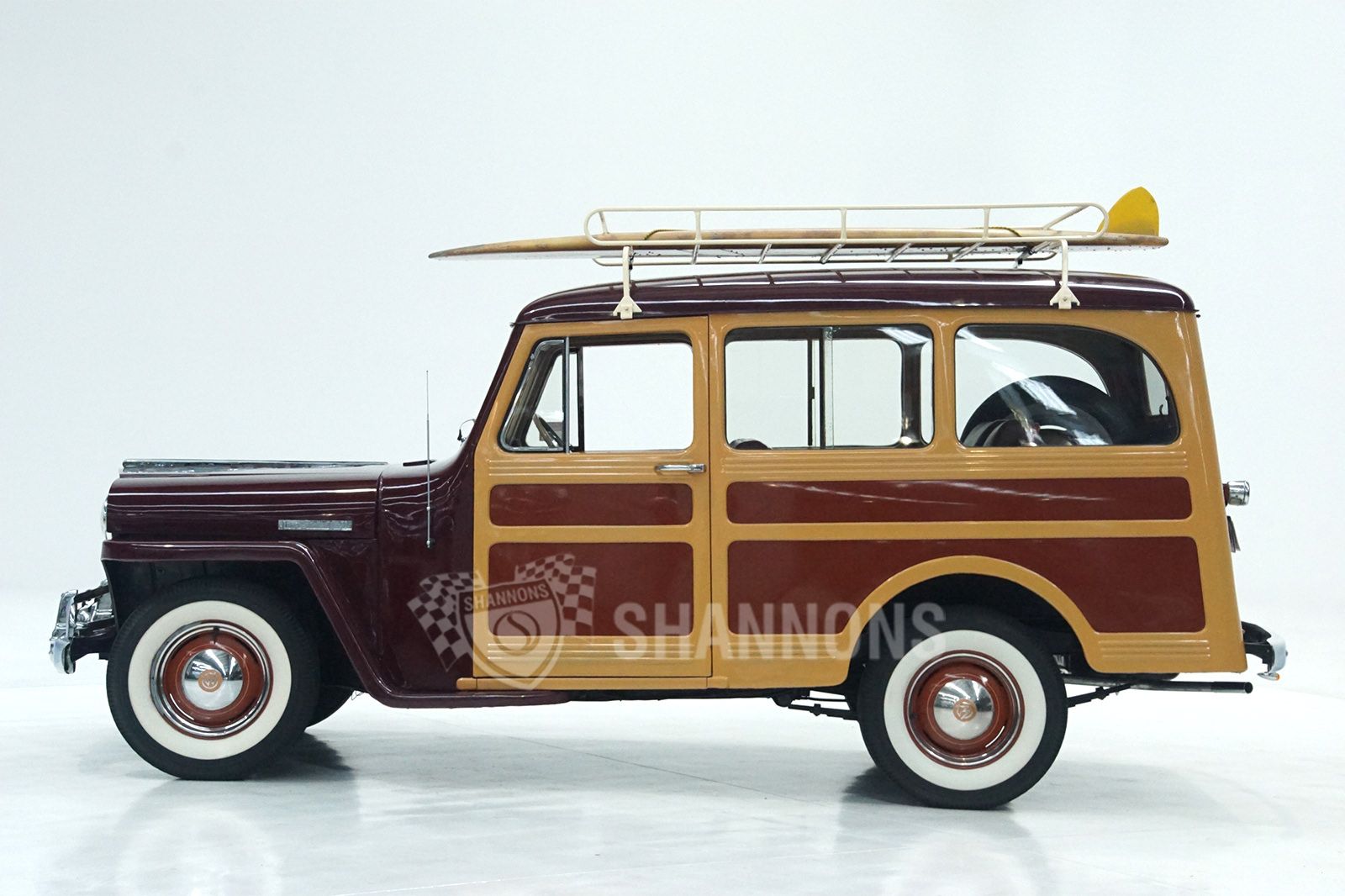 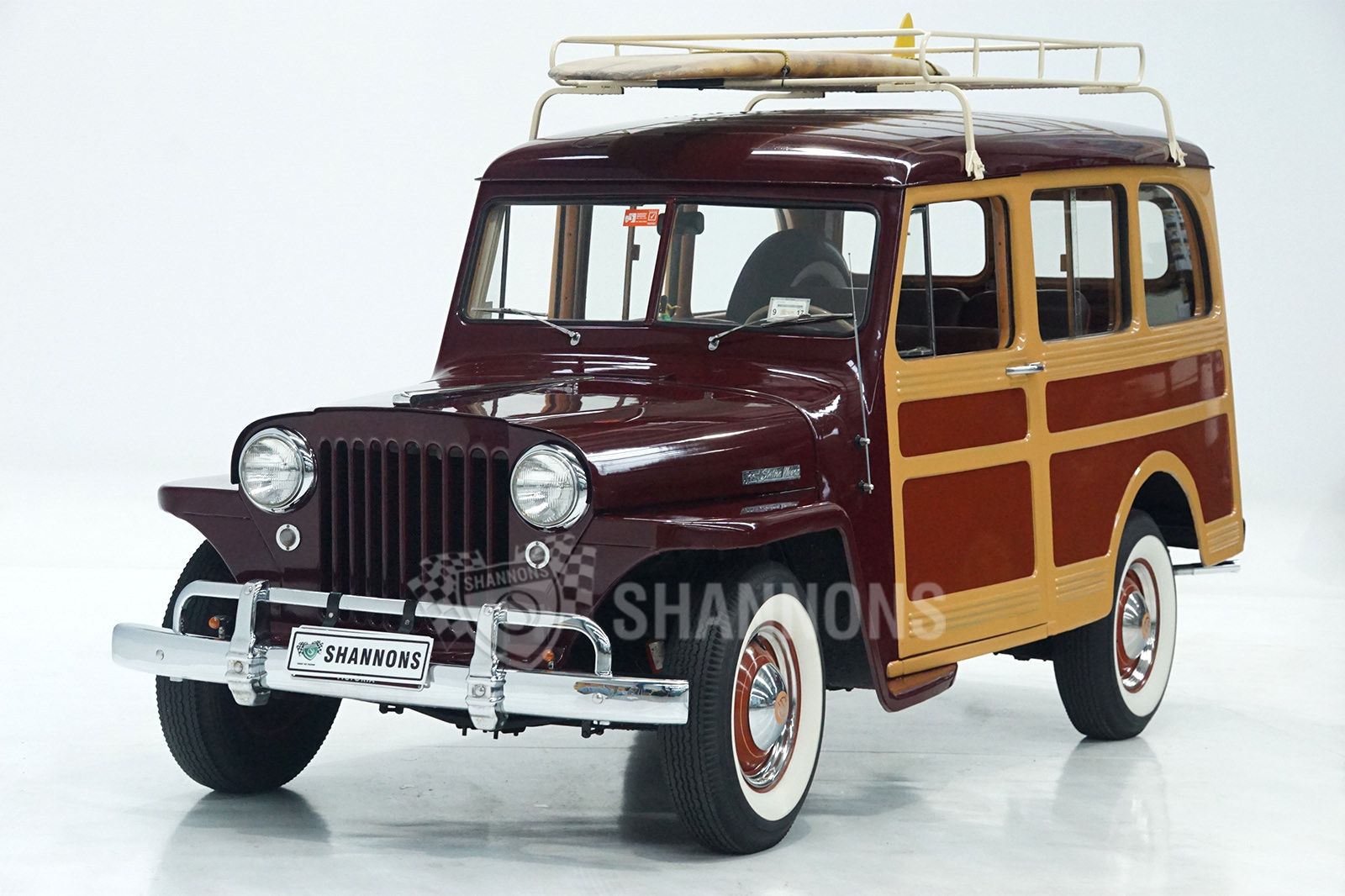 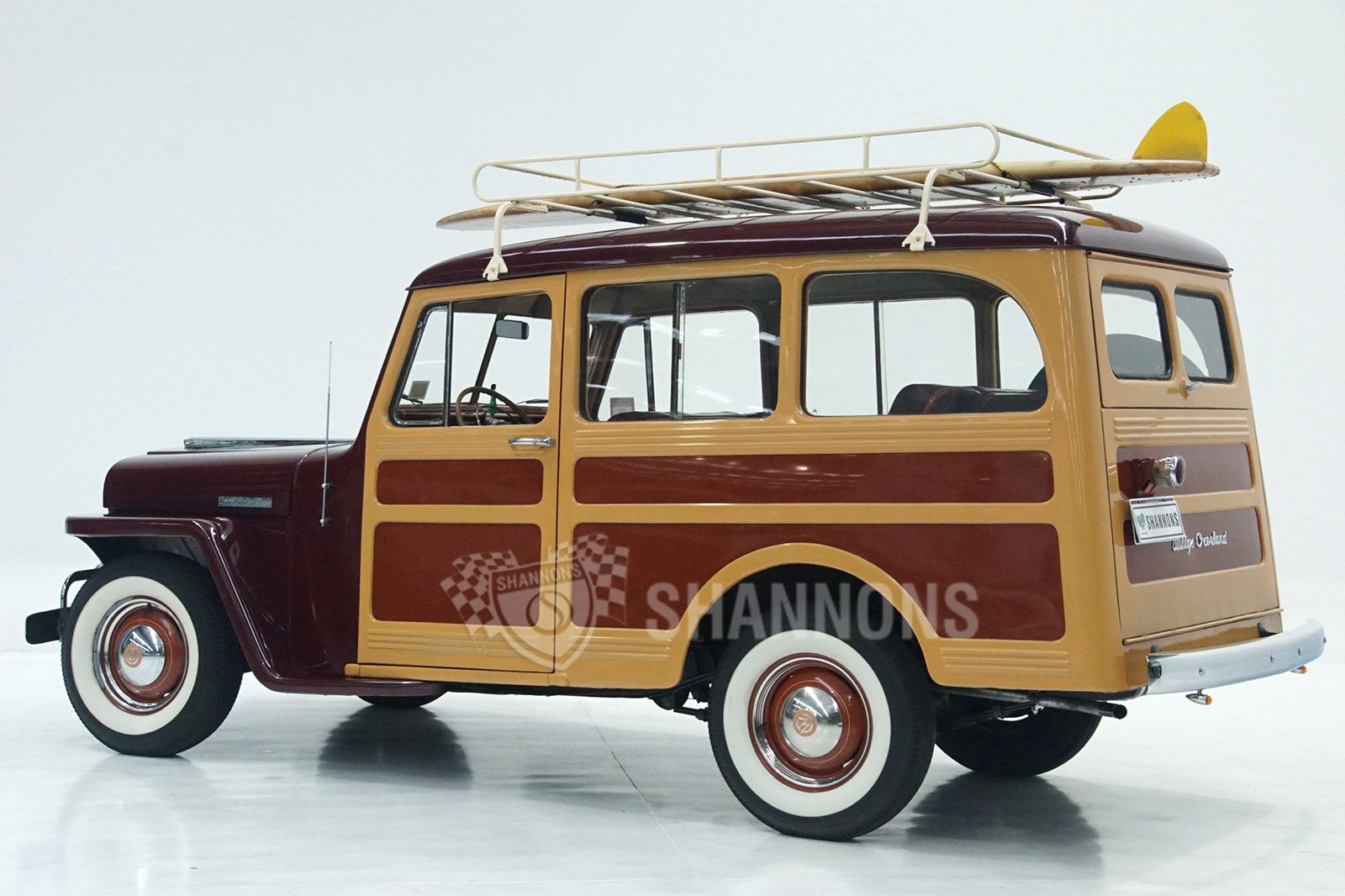 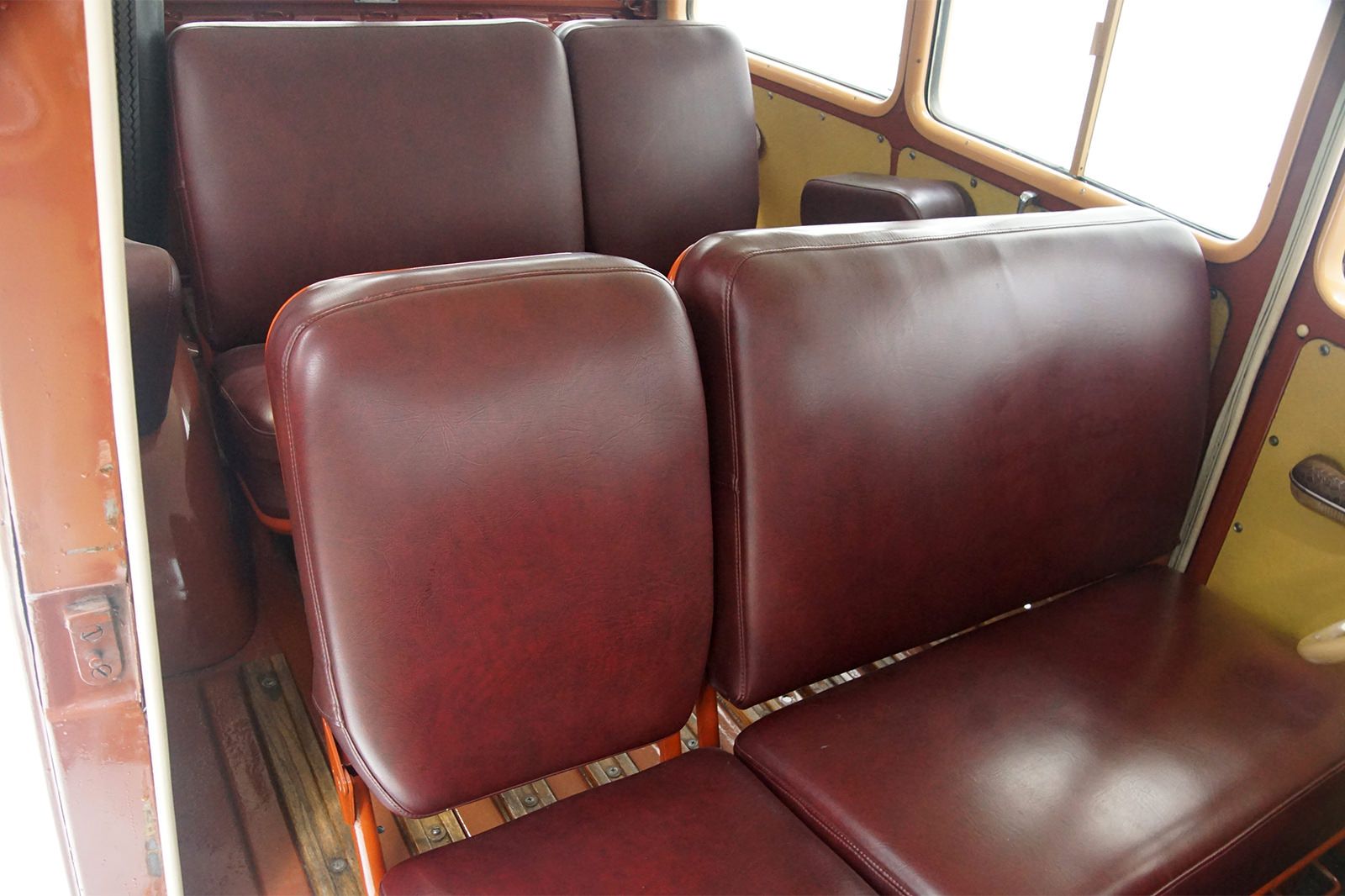 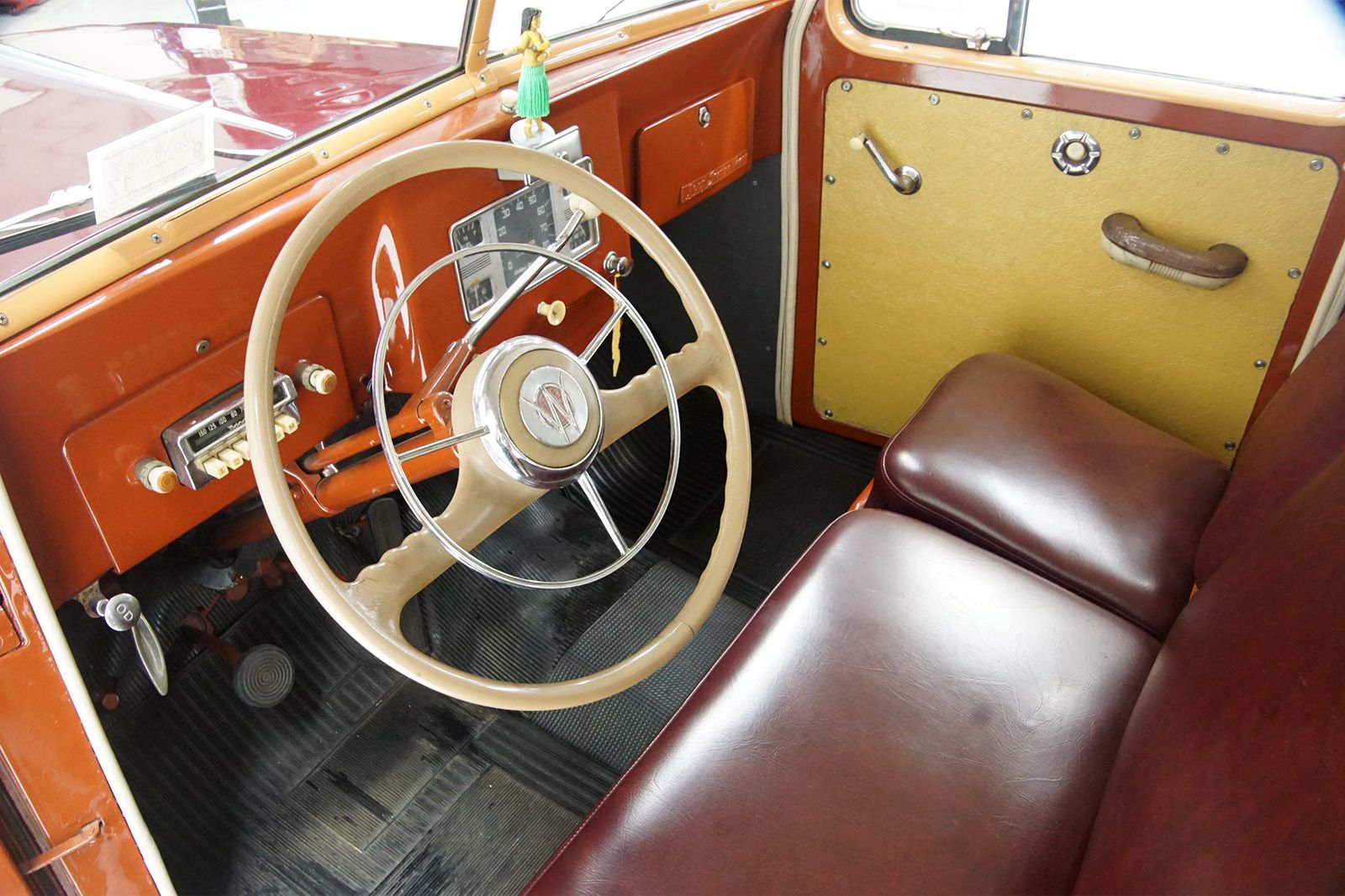 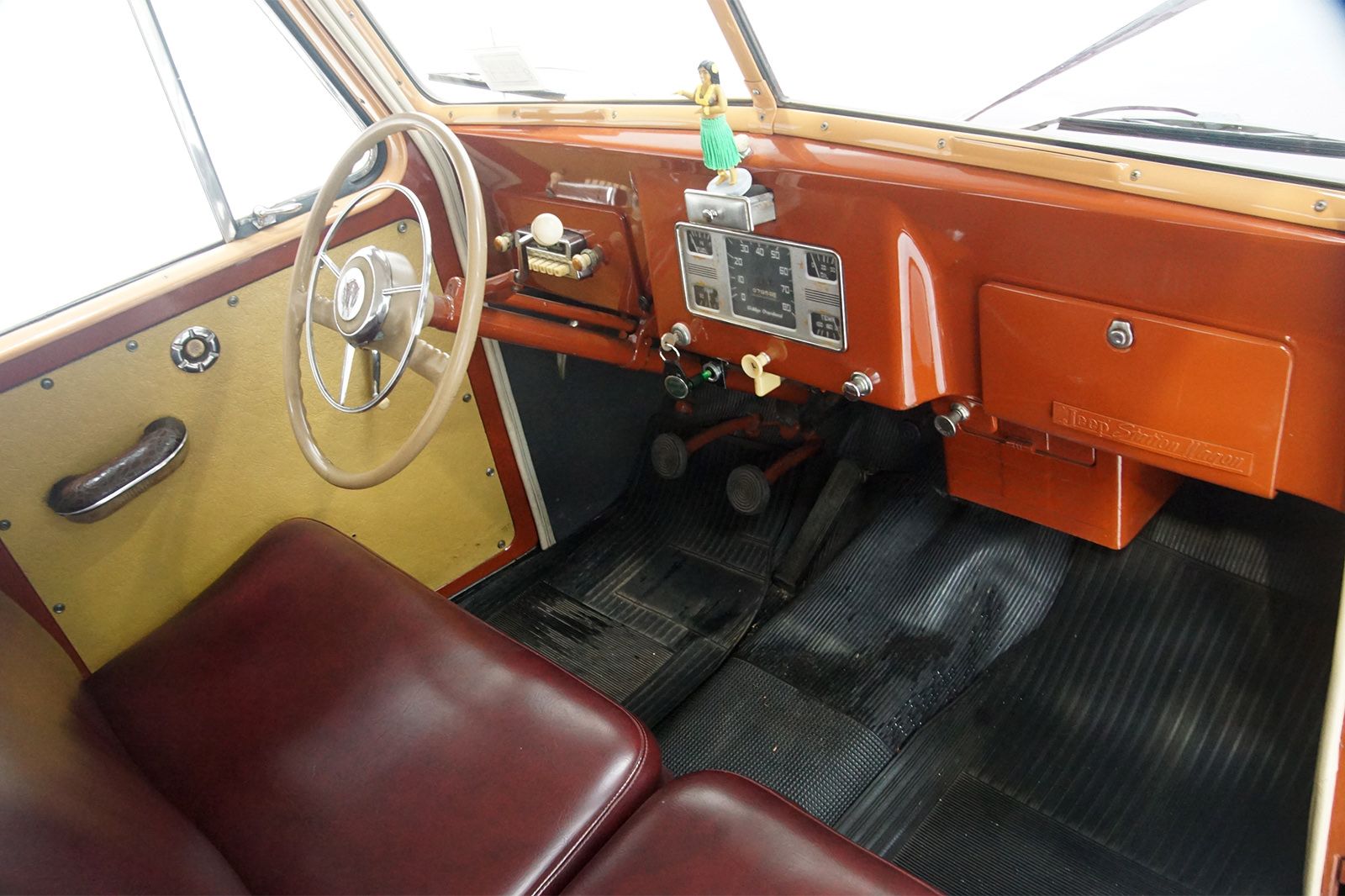 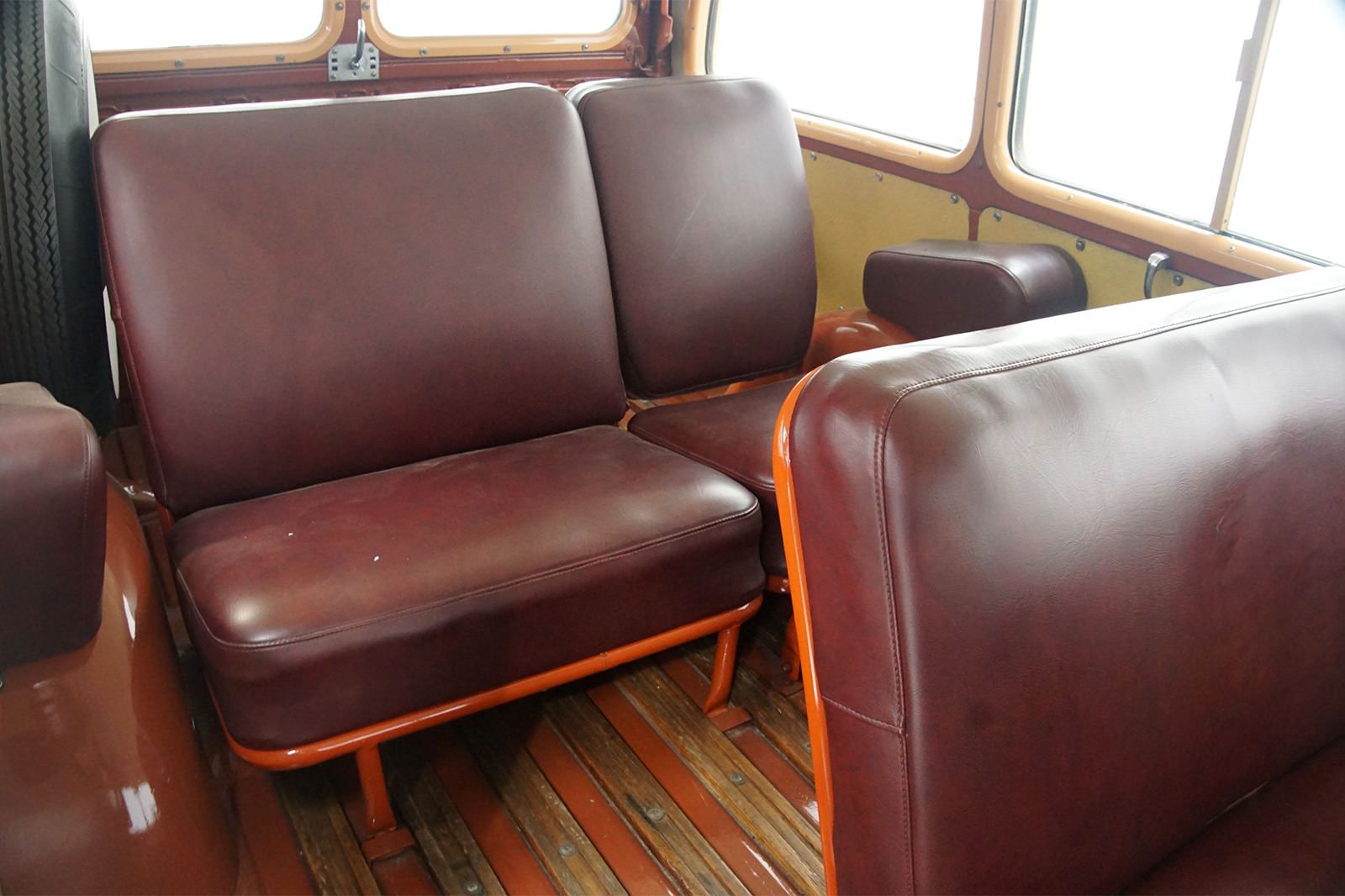 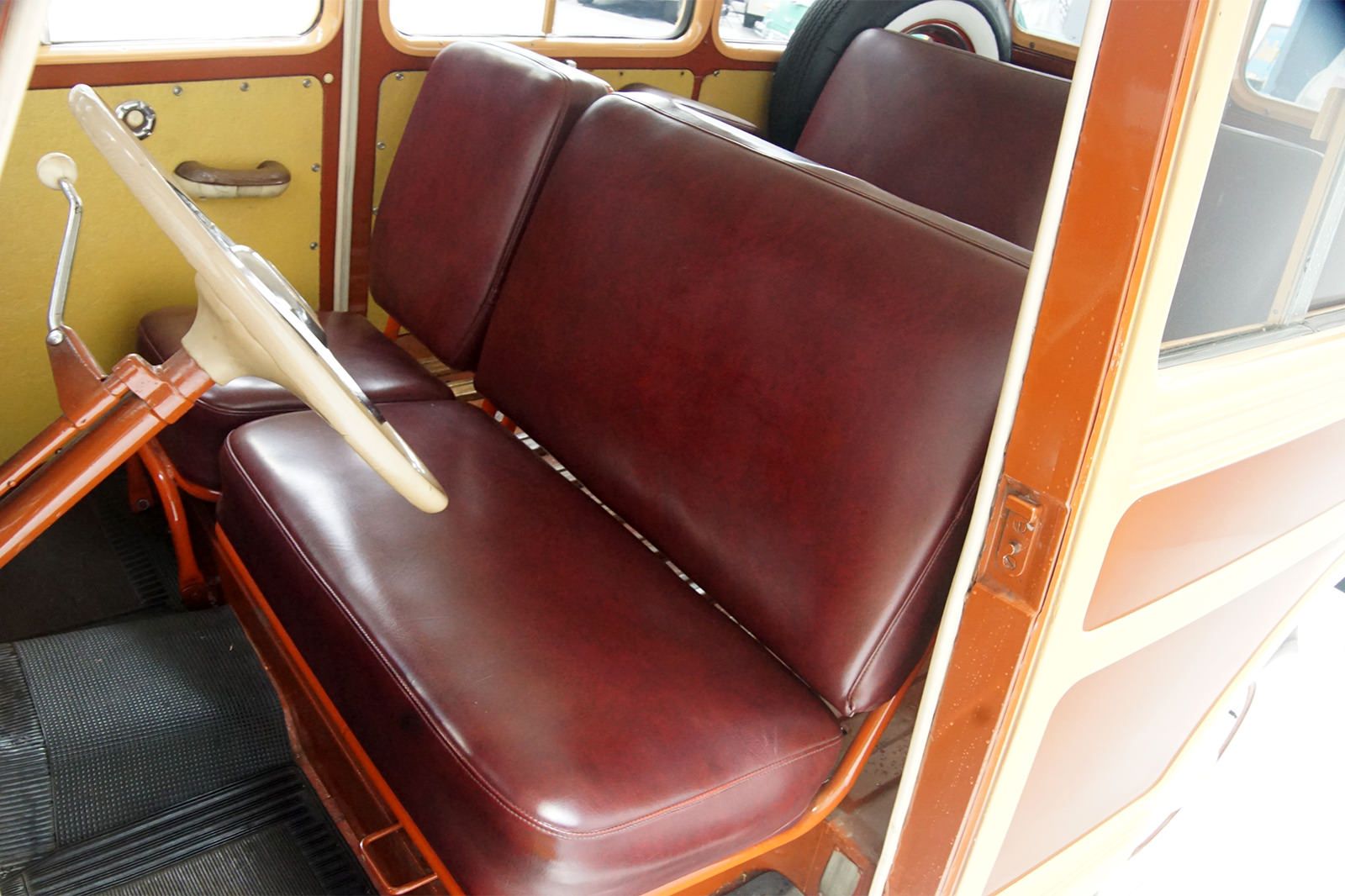 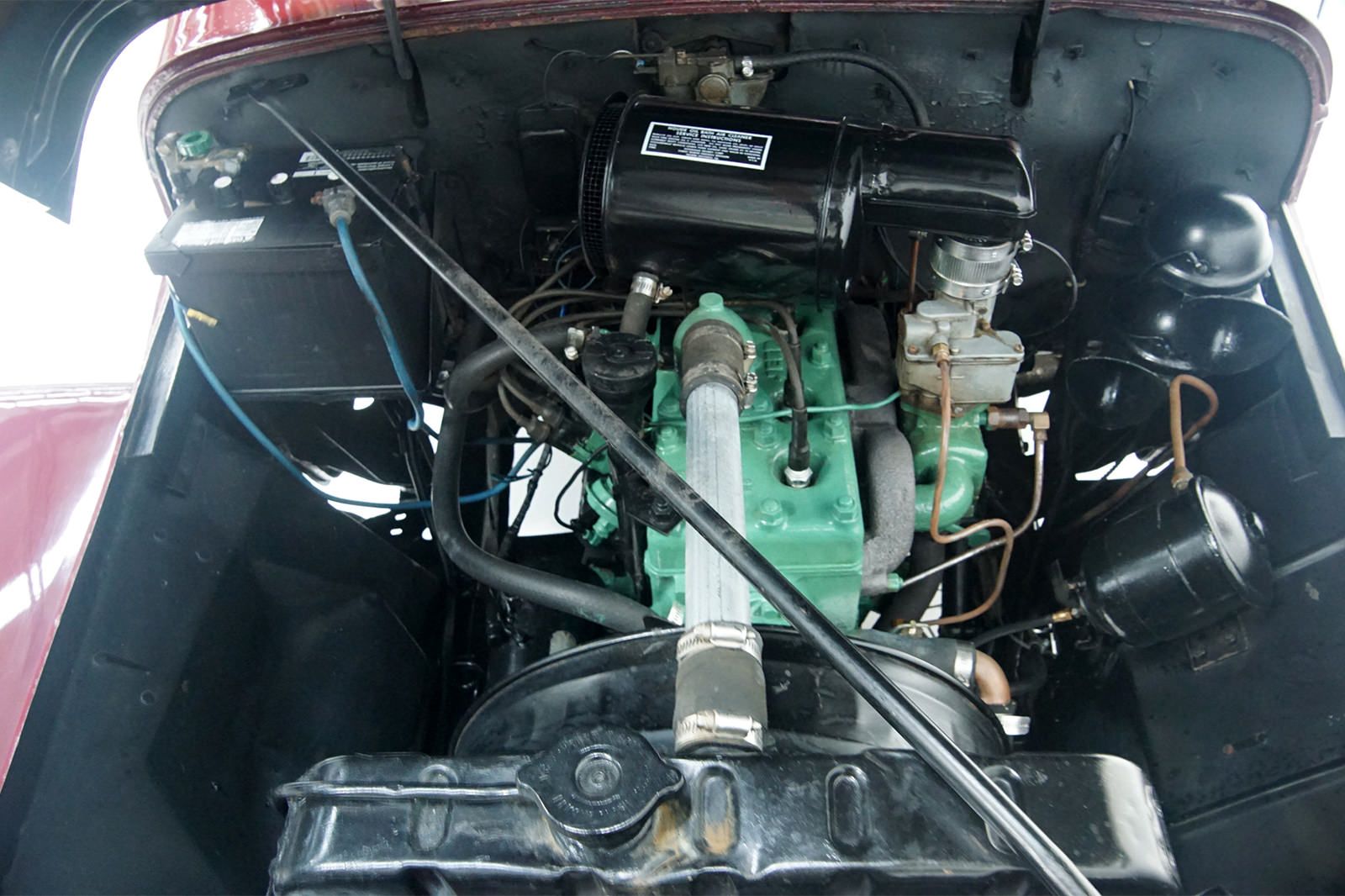 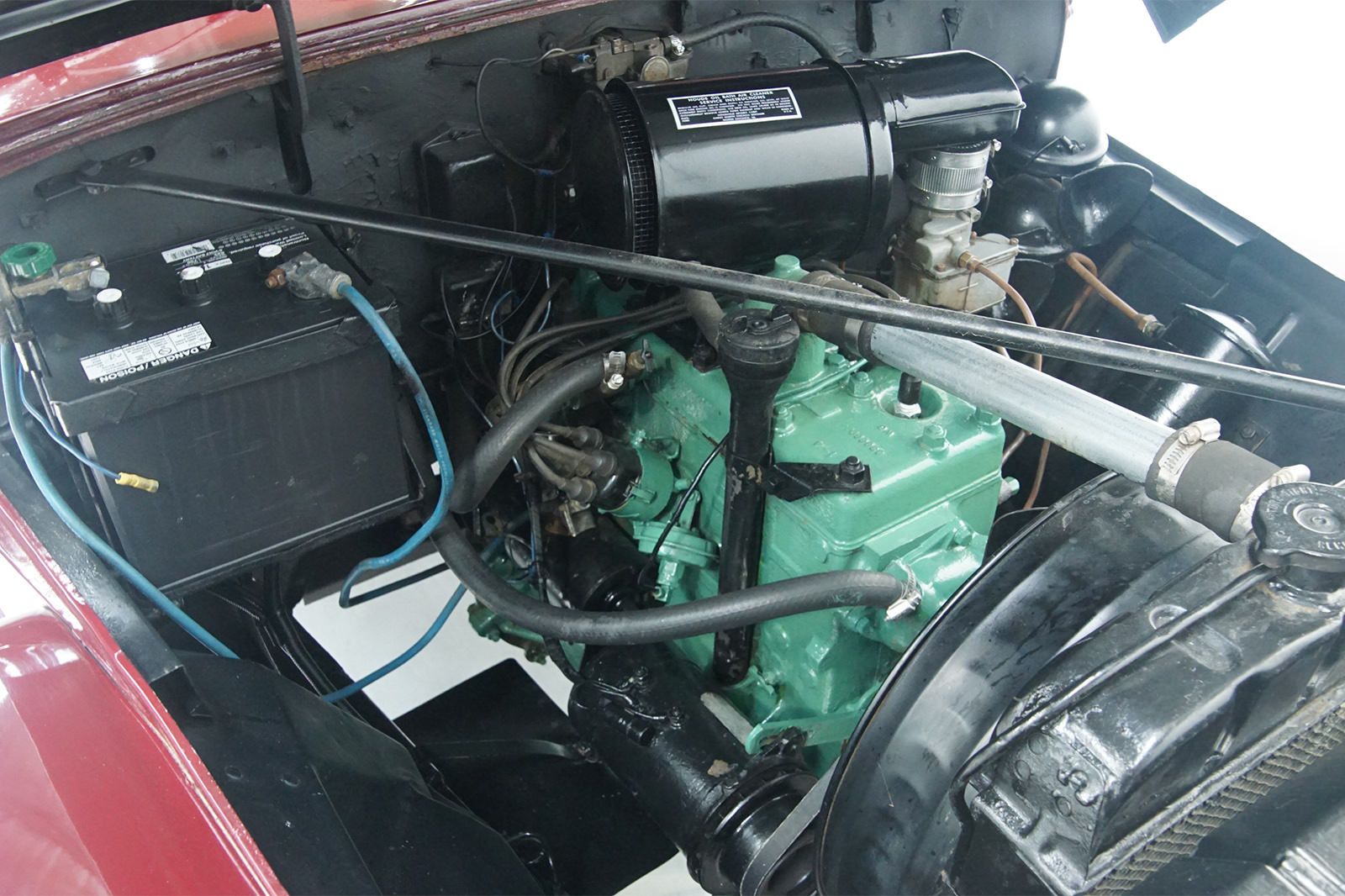 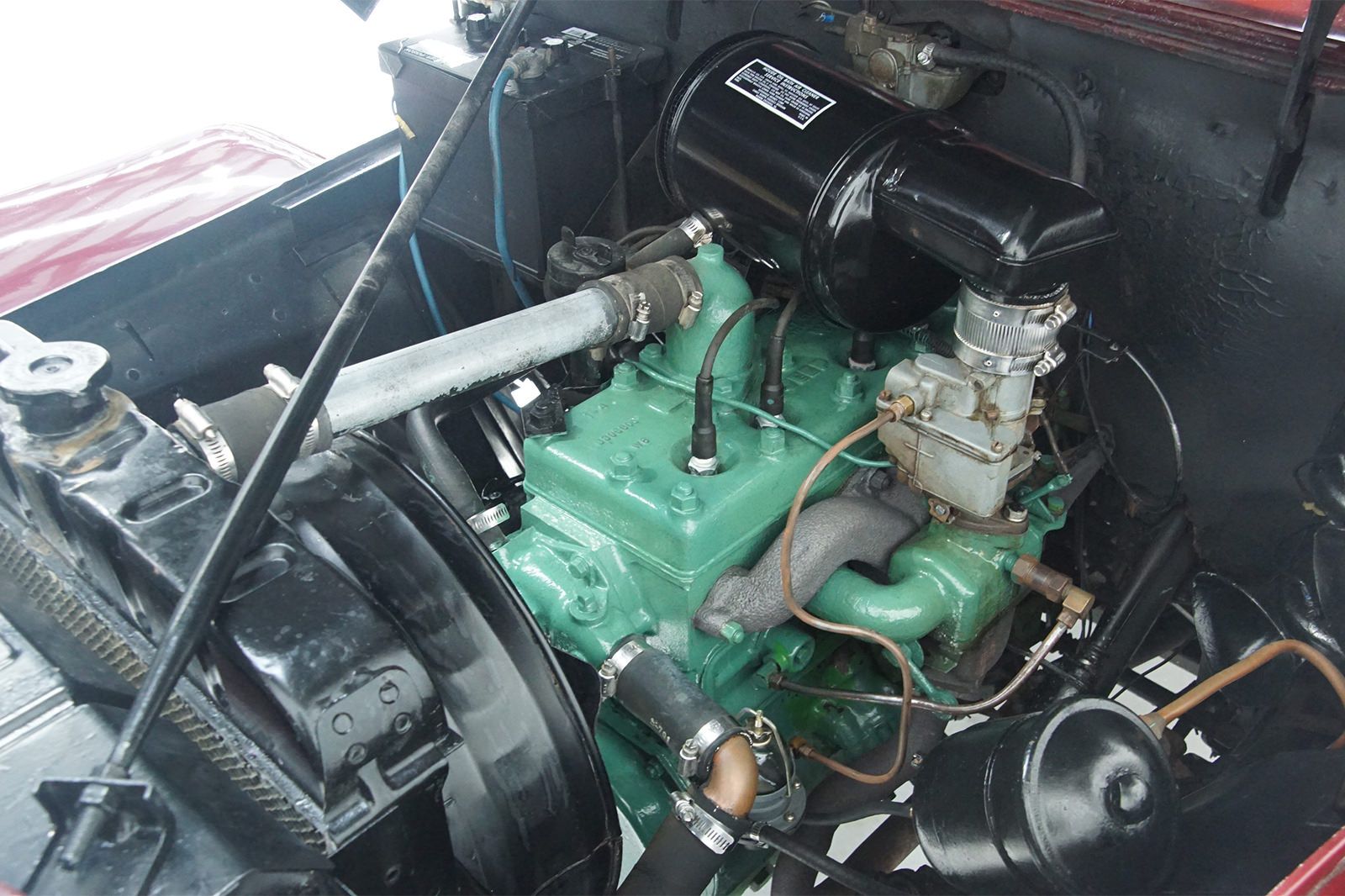 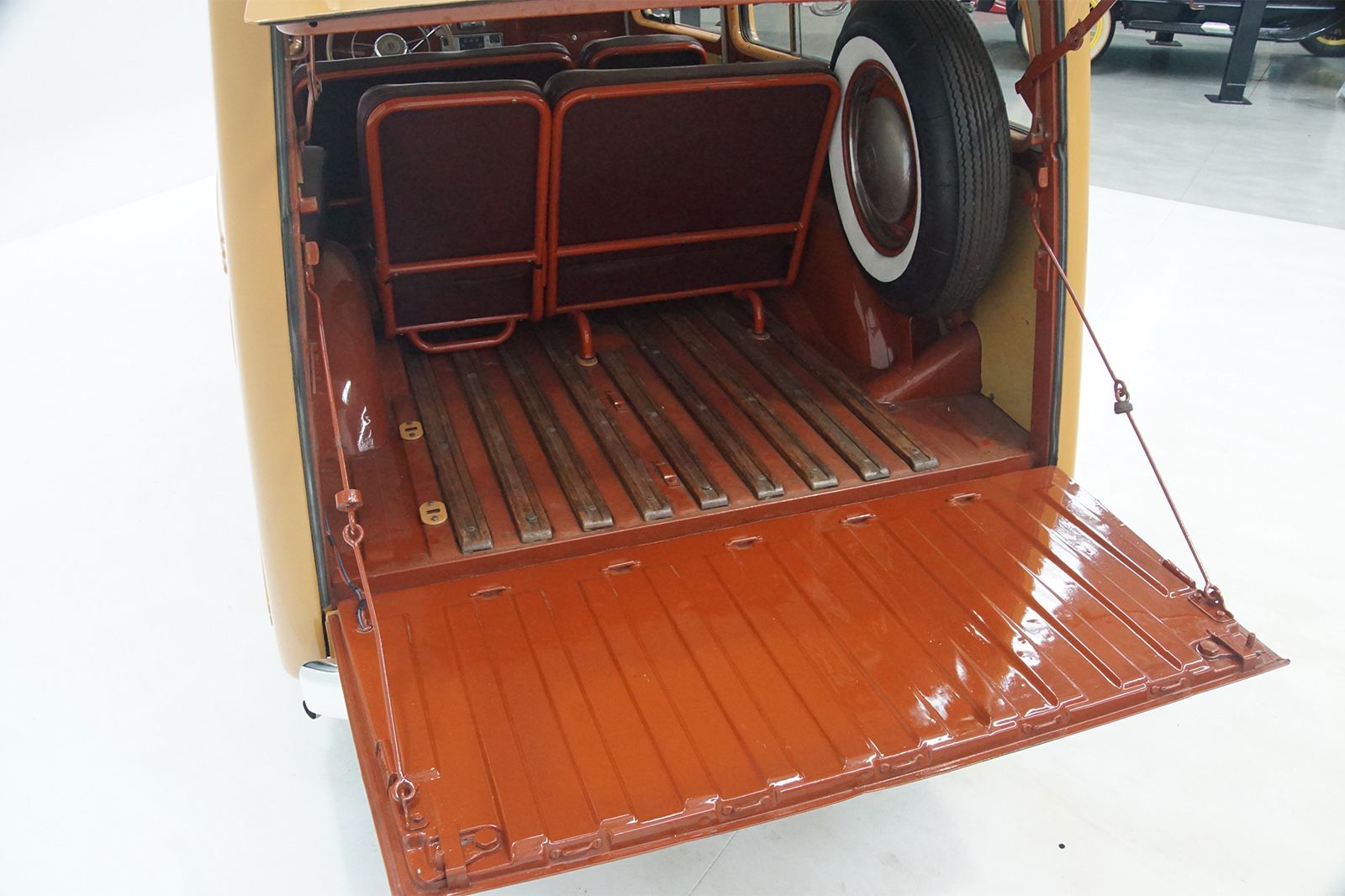 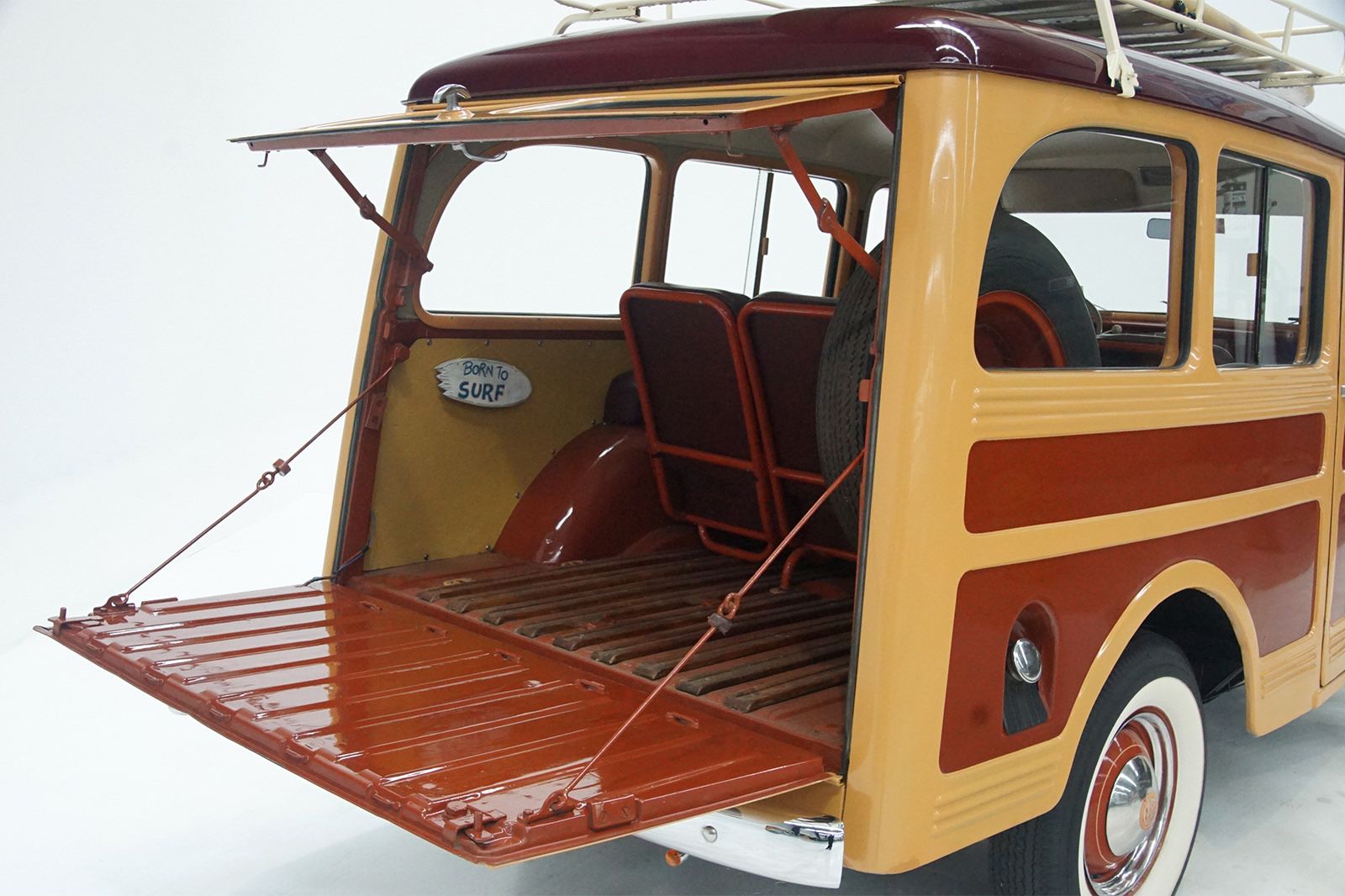