8808 people have viewed this lot

This lot is no longer available
Launched in January 1968, the new generation HK heralded some major changes for Holden. The model was significantly larger than the previous HD/HR series, with a longer wheelbase, wider track and a lot more interior room. Another major step forward was the addition of V8 power to the range, with a small-block Chevrolet unit displacing 307-cid and developing 210 bhp. Holden also took the opportunity to rearrange the model line-up, with new names like Brougham, Kingswood and Belmont joining the Premier, plus a far more extensive list of optional extras. The Holden buyer could therefore choose from a wide range of engine and transmission combinations, add power steering, power brakes (including discs if desired), power windows, bucket seats and sundry other interior items. Aimed at the executive market, the upmarket Premier could be distinguished by the four headlamps, tail light extensions on the boot lid, the so-called 'executive' roofline with smaller rear window, Morrokide vinyl trim (with nylon cloth inserts optional), centre armrests, timber-look dash facia and door inserts. Holden’s HT Belmont, Kingswood and Premier models were introduced in May 1969, replacing their HK series equivalents. HT Brougham and Monaro models followed in June 1969. Noticeable changes for the HT series included new grilles, new taillights, flatter rear flanks and a wider back window, while mechanically there was increased track width, revised suspension, a new instrument panel and synchromesh on all forward gears on manual gearbox models. As with any early Holdens, the HT series has become increasingly collectible in recent years as very few have survived the ravages of time and good survivors such as this are few and far between. 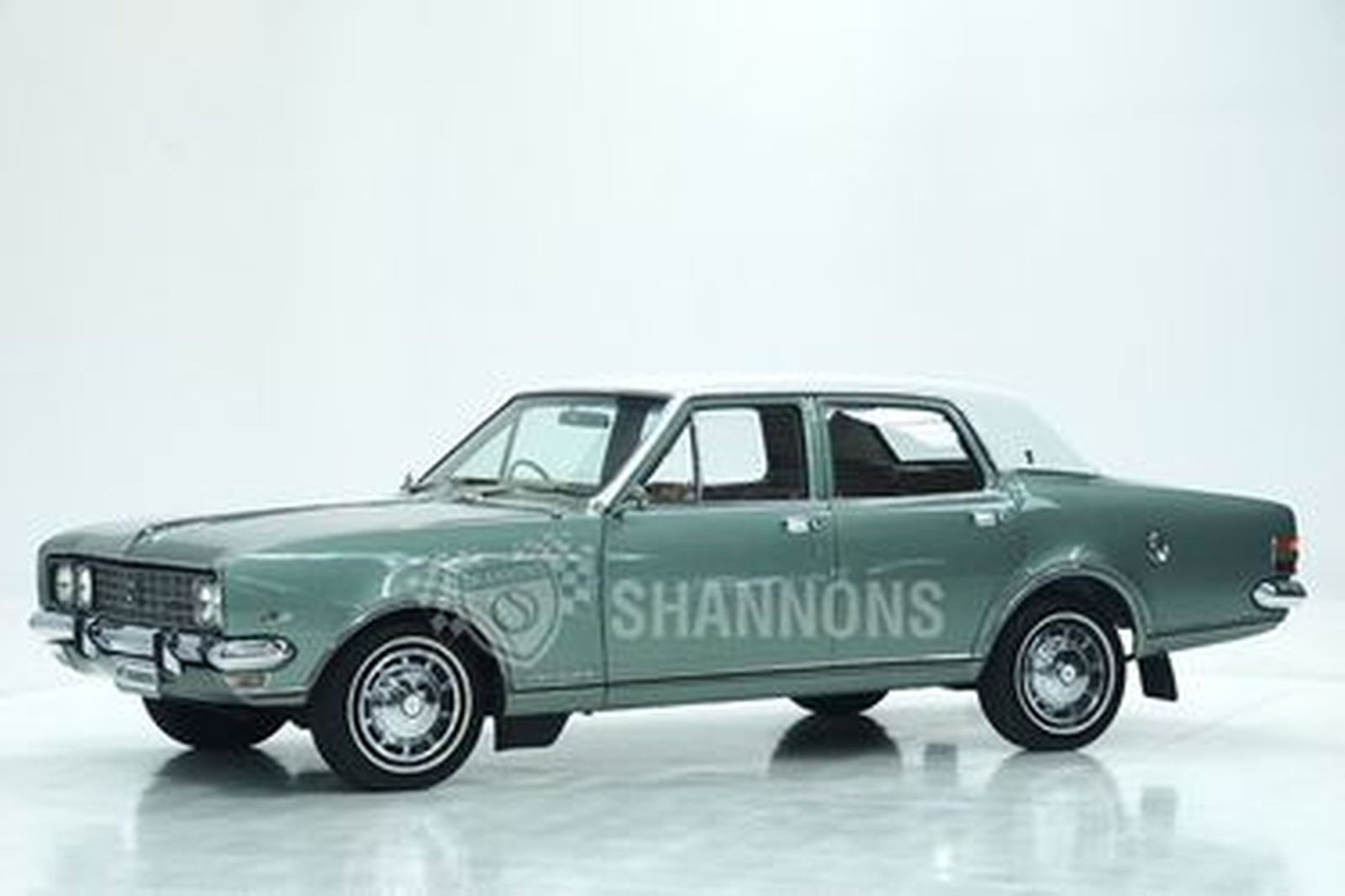