2838 people have viewed this lot

Having made history with the revolutionary Model T and commercially successful Model A, Henry Ford launched a new model in 1932 called, logically, the Model B. However, consecutively, Ford also launched his first V8 model which looked just like the Model B but was actually called the Model 18. Mistakenly, Model 18s are today almost always called Model Bs. The real model Ford Model B featured an improved four-cylinder Model A engine of 201 cu in (3.29 L) displacement, producing 50 horsepower (37 kW). The Model B was derived from the Model A with as few technical changes as possible, to keep cost low. The intention was for it to be a price leader, and as it offered more than the popular Model A, this should have been a winning formula. However, in fact the new and only slightly more expensive V8 stole the show, and finally made it obsolete. Thus, Model Bs were only produced between 1932 and 1934. Although there was a visual similarity with the Model A, the Model B was new. While the Model A had a simple frame with two straight longitudinal members, the new car got a longer wheelbase, and an outward curved, double-dropped chassis. The fuel tank was relocated from the cowl as in Model A and late Model T, where its back formed the dash, to the lower rear of the car, as is typical in modern vehicles. This required an engine-driven fuel pump rather than relying on gravity feed. All 1932 Fords were handsome cars, the Lincoln-inspired styling highlighted by nicely contoured fenders and a streamlined radiator shell. The range of body styles included the roadster, phaeton, coupe (in either three or five-window guises), Tudor sedan, Fordor sedan, Victoria and convertible. Well-equipped for the price, the 1932 Fords had a nicely finished interior, the revised timber-grained dash with its oval engine-turned centrepiece a classy touch. Once the supply of original cars began to dwindle in the 1970s, a number of companies began supplying replacement bodywork in either fibreglass or steel and ’32 Fords remains at the heart of the hot rod movement today. 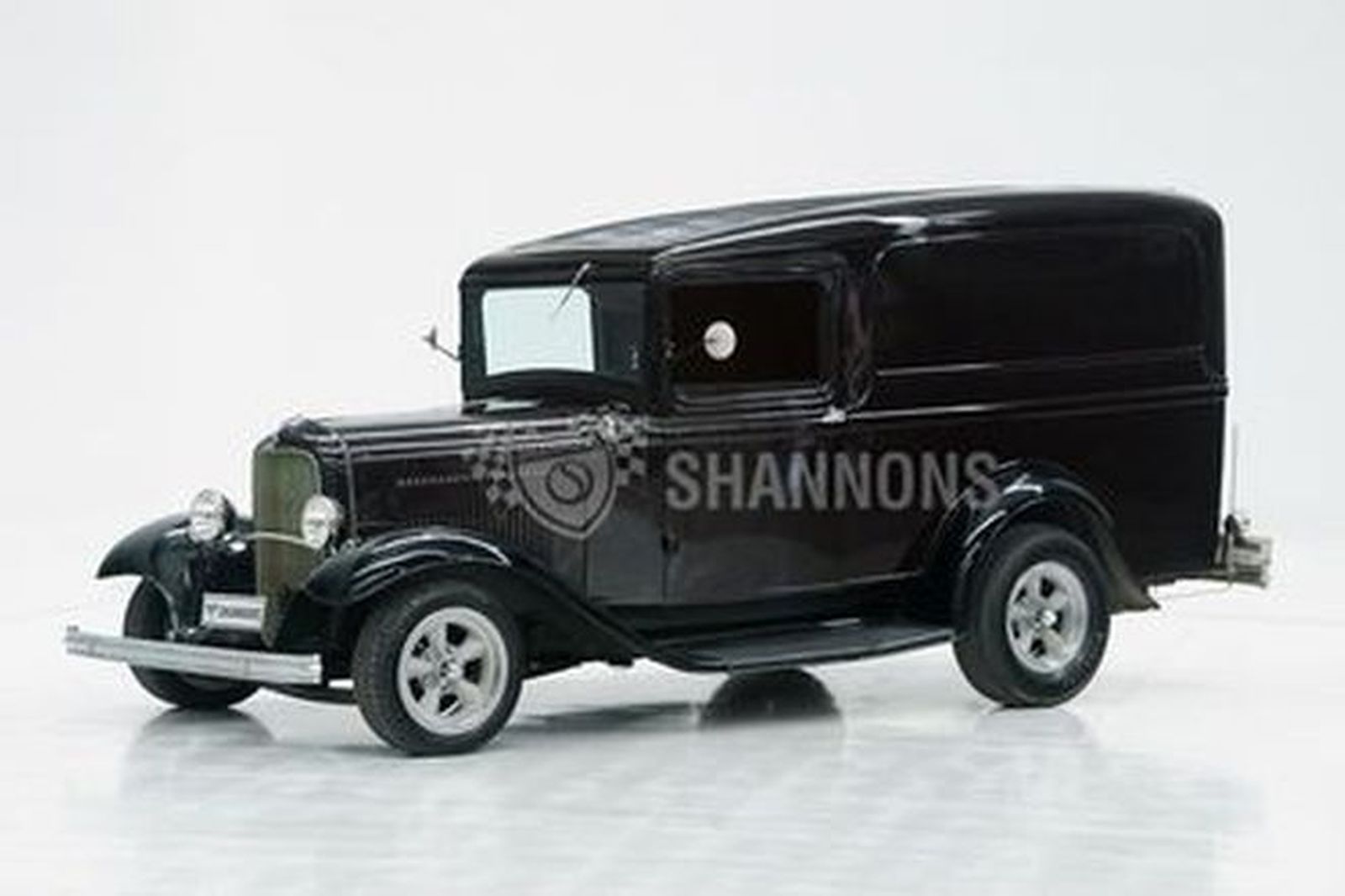