4691 people have viewed this lot

Chrysler Australia's swansong, the CM series, was announced in November 1978 and is widely regarded by many critics as the best Valiant every made, encompassing numerous improvements that made the car both reliable and a pleasure to drive. Unfortunately, the average Aussie family refused to trade in their Fords or Holden's and consequently relatively few CMs - just over 16,000 - were built before production ceased in August 1981 and Chrysler switched their focus to Japanese imports like the Sigma. Sold in three distinct models - the Valiant, upmarket Regal and Station Wagon - the CM range was available with the venerable Hemi six, in either hi-comp 245 or 265ci guise, or the 318ci V8 - all with the new Electronic Lean Burn ignition system to improve fuel economy. In a publicity coup, one motoring journalist even managed the trip from Melbourne to Sydney on a single tank of petrol. The new handling package - Chrysler's version of Radial Tuned Suspension - turned the CM Valiant into a safe, predictable handling car. Equipment levels on Chryslers were traditionally higher than contemporary Fords or Holden's and this was still true of the CM, with even the most basic Valiant model sold with quartz halogen headlamps, electric clock, push-button radio, remote mirrors, heated rear window and wider wheels all standard. With a mildly face lifted exterior and revised interior fittings, the CM was a comfortable, large Aussie sedan that was at least as good, if not better, than its rivals from Holden and Ford. Indeed, Chrysler Australia's history, right from the first Valiant R-Series of 1962, was an uphill struggle to match rivals Holden and Ford in terms of marketing and brand loyalty but there was no doubting the worth of the car itself and today Chryslers enjoy a loyal following and thriving club scene around the country. 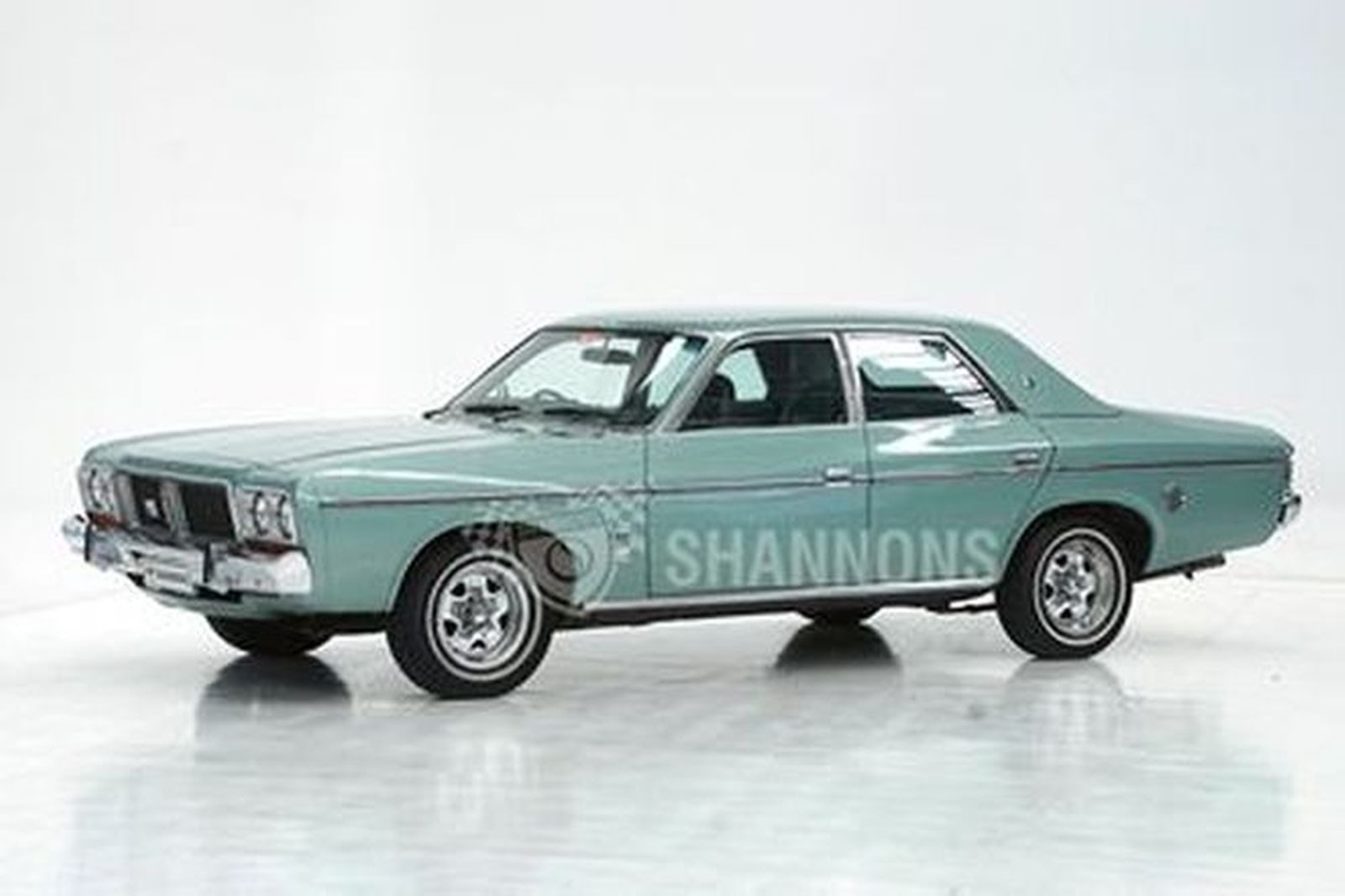 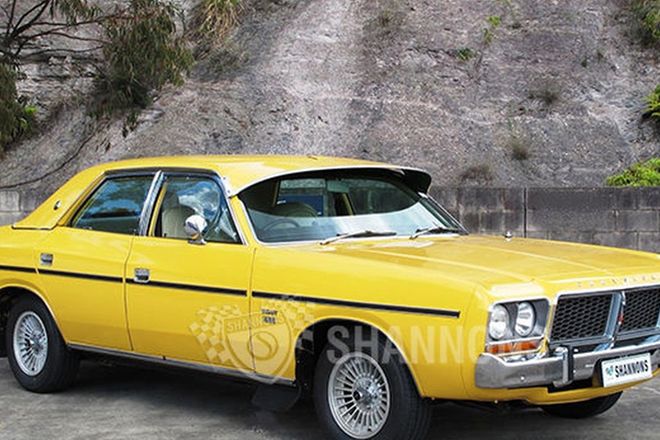