6518 people have viewed this lot

Unveiled at the 1985 Frankfurt Motor Show, the M3 was the latest creation from BMW’s legendary Motorsport division, a pocket rocket built to homologate the E30 3-Series for the European Touring Car Championship. Using what was essentially the 24-valve head from the M-Sport straight-six – minus two cylinders – mated to the block of the four-cylinder M10 engine, the M3’s motor developed an impressive 195 horsepower from 2.3-litres. Throw in a Getrag close-ratio five-speed gearbox, firmer suspension and additional downforce from the aerodynamic aids and you have a car that rewards the driver in the best race bred tradition. The discreet front air dam, rear spoiler, flared guards and fatter rubber sitting on unique alloy wheels helped set the M3 apart from the ordinary 3-Series – indeed, the entire body was unique to the M-Sport version apart from the bonnet, roof panel, sunroof and doors. Regarded as one of the greatest driver’s cars of the era, the E30 M3 enjoyed a fabulous motorsport career, scoring countless wins in touring car races around the world, including the Australian Touring Car Championship. Indeed the world debut of the M3 took place at Calder in 1987, with the JPS Team BMW’s of Jim Richards and Tony Longhurst scoring wins at Lakeside, Surfers Paradise, Amaroo Park and Oran Park to give Richards the overall title that year, while BMW shared the Manufacturer’s Championship with Nissan. To homologate further updates, BMW released the Evolution II version of the road going M3 in 1987, incorporating updates to the engine (new high compression pistons, lightened flywheel and management system boosting power to 220hp), along with improvements to the chassis and suspension. Boasting a deeper front air dam and an additional boot lid spoiler, just 500 numbered examples of the Evolution II were produced. Thanks to its motorsports heritage and place in M-Sport history, the original E30 M3s have been steadily rising in value over the past decade, the best examples eagerly snapped up by collectors around the world and the limited-edition Evolution II variant rarely comes on the market in Australia. 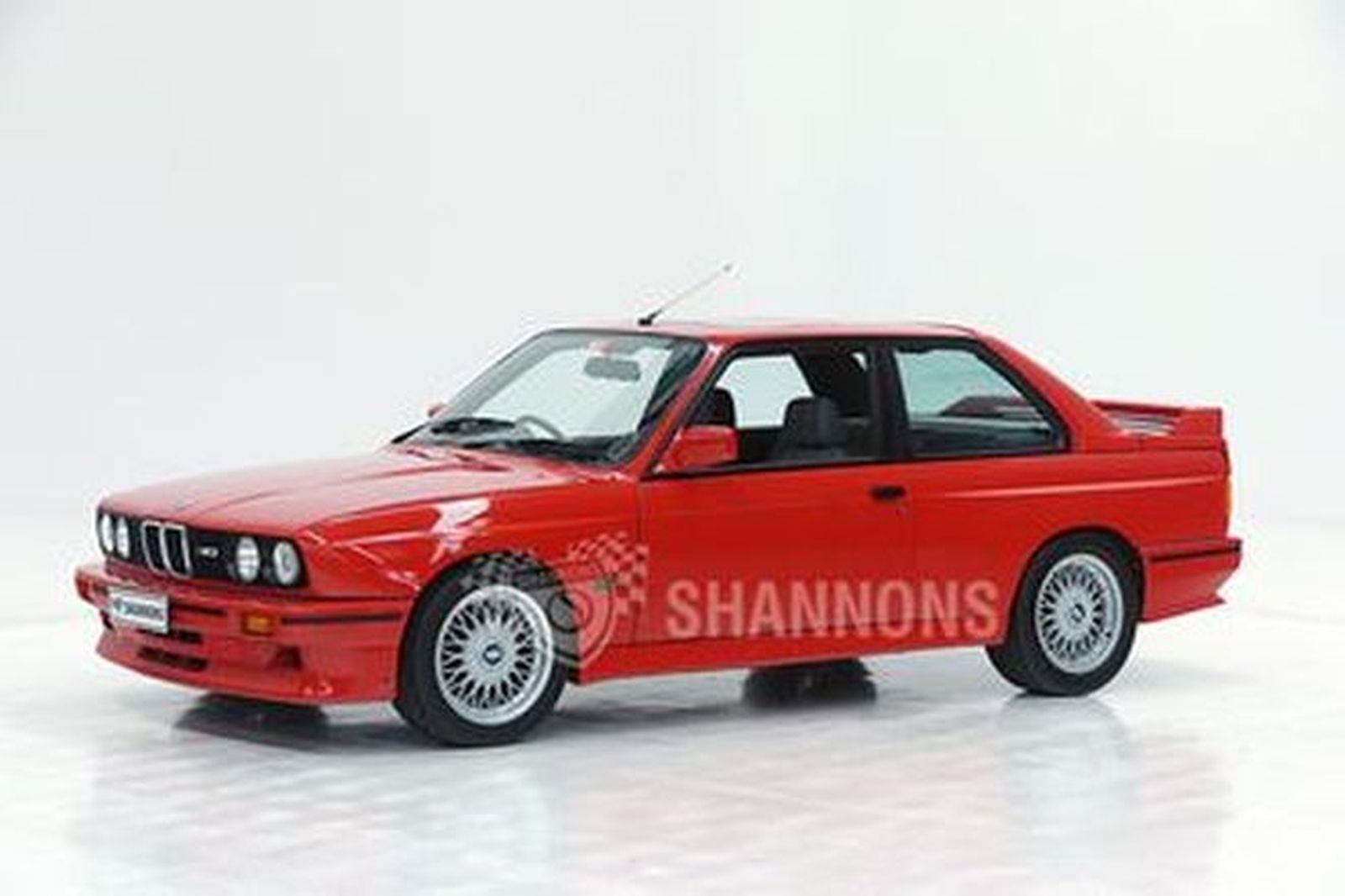