5760 people have viewed this lot

The final instalment for the original shape of Porsche’s iconic sports car, the 3.2 Carrera is now enjoying the recognition it has long deserved and becoming increasingly collectible today.  Although the 3.2 was launched in 1984, the 911’s story can be traced back over two decades earlier when the original 901 was unveiled as a replacement for the 356, the name subsequently changed at Peugeot’s insistence. Featuring the same air-cooled, horizontally opposed engine and rear-engined formula as its predecessor, the new 911 was at the leading edge of technology, boasting monocoque construction, fully independent suspension and disc brakes all round, not to mention a five-speed gearbox. Porsche added two cylinders to its “boxer” motor to ensure the new 911 had the power to match its distinctive looks, with excellent acceleration thanks to the weight of the engine positioned over the rear wheels. The idiosyncratic styling has become easily one the most widely recognised sports car shapes ever penned, with only minor cosmetic changes made over the years - most notably the switch to rubber bumpers in 1974.  The 911 may have remained outwardly similar for its first 25 years but constant development under the skin ensured the Porsche kept pace with its rivals. When the SC gave way to the Carrera 3.2, the latest 911 benefited from a larger, more powerful engine (horsepower was up by 30 bhp to 231) using the latest Bosch’s latest LE-Jetronic fuel injection and Motronic 2 DME engine management system. Importantly, the stronger and slicker G50 five-speed manual gearbox was also introduced, and this is highly sought-after today. Other changes included a power brake booster and bigger discs, while externally the Carrera sported a new front air dam with integrated fog lights. Maximum speed was now just shy of 250 km/h and 0-100 times dropped below six seconds, putting the latest 911 firmly in supercar territory. Any 911 is a timeless classic and, in Carrera 3.2 guise, offers all the performance, practicality and reliability anyone could need, packaged in the 911’s original shape for the last time. 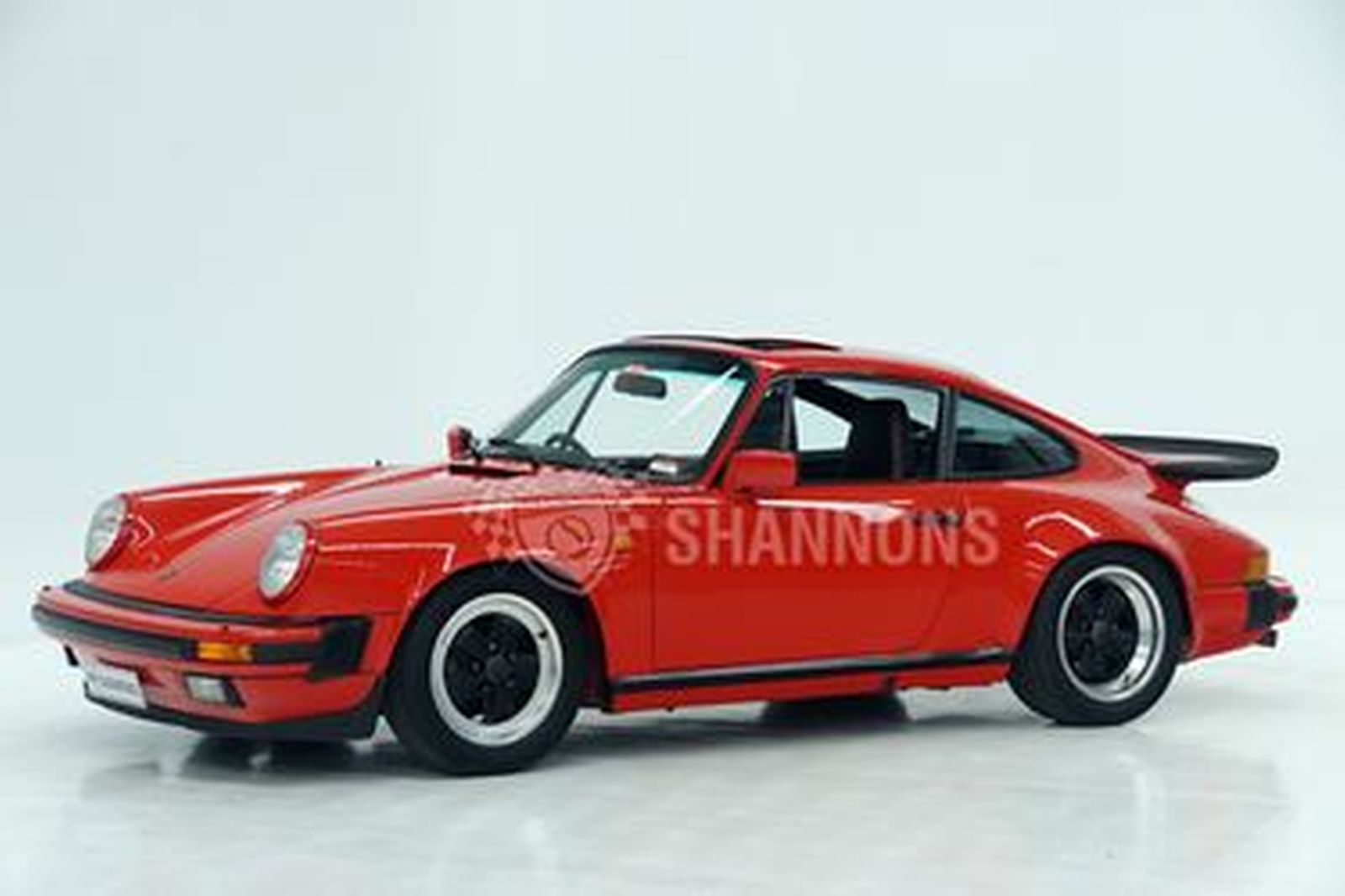 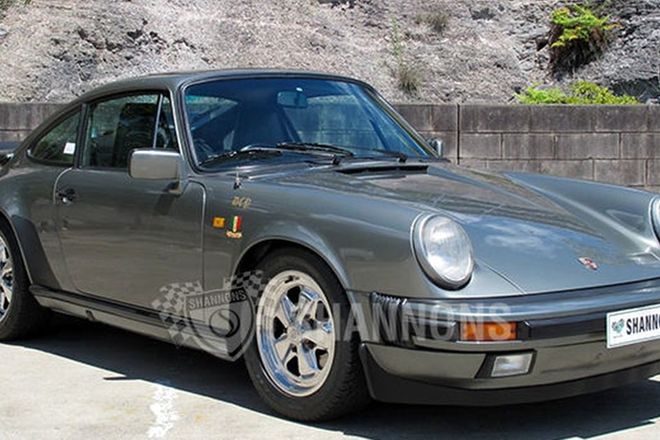