5650 people have viewed this lot

Introduced at the 1975 Frankfurt Motor Show, the XJ-S ushered in a new generation of Grand Touring motoring for Jaguar, combing elegant styling, superlative performance and exceptional luxury.  The XJ-S remained in production for the best part of two decades – testiment to both the inherent quality of the design and its enduring popularity.  Powered by the superbly refined and smoothly powerful 60-degree all-alloy V12 first seen in the ‘Series 3’ E-type, the XJ-S’s engine featured a single overhead camshaft per bank, fuel injection and developed 285 bhp from 5.3-litres, providing effortless performance.  The XJ-S was one of only a handful of production cars capable of reaching the magic 150mph (250 km/h) on sale in the mid-1970s – to go any faster one had to step up to supercars like the Aston Martin Vantage, Porsche Turbo or Latin exotica.  The Big Cat also entered popular culture, with Simon Templar swapping his Volvo P1800 for a white XJ-S in the television series “The Return of the Saint”.  In the wake of the fuel crisis, Jaguar countered criticism that the V12 was too thirsty by releasing a revised model (badged as the HE - for High Efficiency) in 1981, featuring a new high compression cylinder head design delivering a noticeable improvement in fuel economy without sacrificing performance.  In 1983 Jaguar further broadened the XJ-S’s appeal with two significant new models, the 3.6-litre six-cylinder and the open-topped SC, followed by a full convertible launched at the 1988 Geneva Motor Show.  Featuring a fully lined, electrically-operated hood, other cosmetic changes included redesigned alloy wheels, ABS, a new steering wheel, reshaped seats and burl walnut trim.  The model’s swansong was the final edition XJS (as it was now designated), with updated styling by Geoff Lawson and a range of new engine; the 4.0 AJ6 and a more powerful 6.0 V12, the latter mated to GM’s 4L80E with overdrive on fourth gear, along with revised outboard rear disc brakes.  The XJS simply got better with age and the public certainly agreed, with sales increasing as the years rolled by.  Ownership brings great rewards and values of good examples have finally begun to show solid appreciation in recent years. 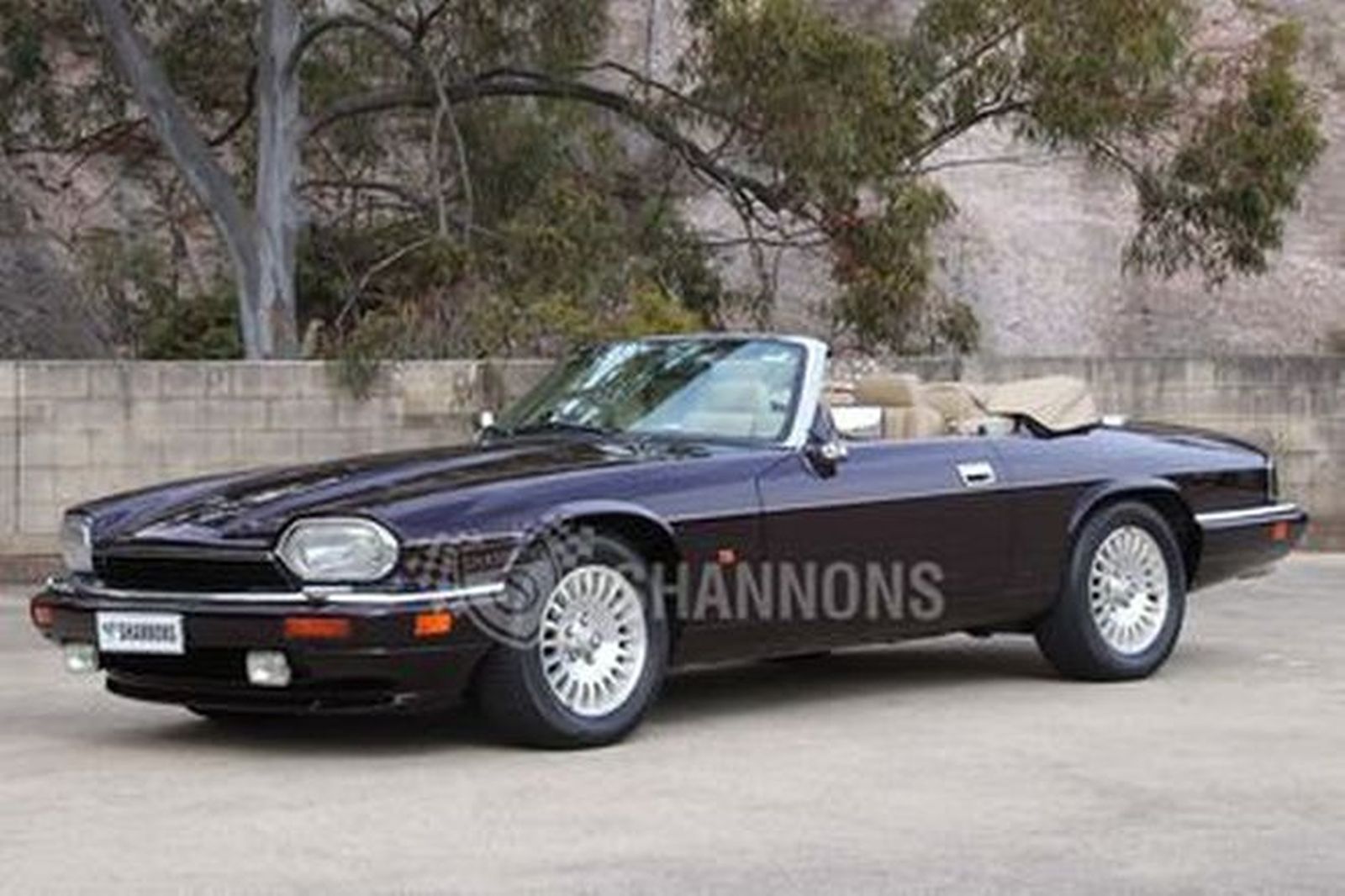