9412 people have viewed this lot

Ford’s Mark 1 Escort proved a winner in rallying and touring car racing right from the outset, beginning with the Twin-Cam of 1968.  Using the same running gear found in its predecessor, the Lotus Cortina, but with a lighter, stiffer bodyshell, the Escort ‘Twink’ proved a world-beater, famously dominating the London-Mexico World Cup Rally in 1970.  Developed by Ford’s Competition Department in Boreham, the Twin Cam was launched in January 1968 and became an instant legend, both as a formidable road car and specialist rally car. At the Twin Cam’s heart was Ford’s 1600cc pre-Crossflow block with a Lotus-developed DOHC cast alloy cylinder head, fed via twin dual choke Weber 40 DCOE carburettors.  In road-going trim, the Twin Cam developed 109.5 bhp at 6000 rpm with a useful torque output of 107 lb/ft at 4700 rpm, enough to propel the Escort from 0-60 mph in under ten seconds and on to a top speed of 113 mph.  Other changes included the stronger four-speed manual gearbox previously used in the Lotus Cortina, with closely spaced gear ratios and 3.78:1 final drive, along with stronger brakes and a sharper steering rack, with only three turns lock-to-lock.  The suspension was much stiffer than the standard Escorts, with lowered ride height, a front anti-roll bar and rear radius arms to keep both ends firmly planted on the road.  Better brakes and wider wheels and radial-ply rubber completed the package.  The Escort Twin Cam quickly earned a reputation as a giant killer, combining fantastic handling with excellent brakes and plenty of power to exploit the chassis’ potential. Drivers like Roger Clark scored some memorable victories in the late 1960s and early 1970s, helping Ford secure the World Rally Championship for Makes in both 1968 and 1969. The first in a long line of hot Escorts, Ford began marketing the Twin Cam in Australia from March 1970 as an alternative to Holden’s Torana GTR, with assembly taking place at Homebush, NSW using local Escort bodies with imported Lotus running gear.  Australian Twin Cams also received better interiors (with additional trim), an optional GS pack and a wider range of exciting period colours, although Ford briefly rebadged it as the GT 1600 in November 1971.  Genuine survivors are now in great demand, with values rising sharply in recent years and they rarely come on the open market, making this a fabulous opportunity for the Ford collector or enthusiast. 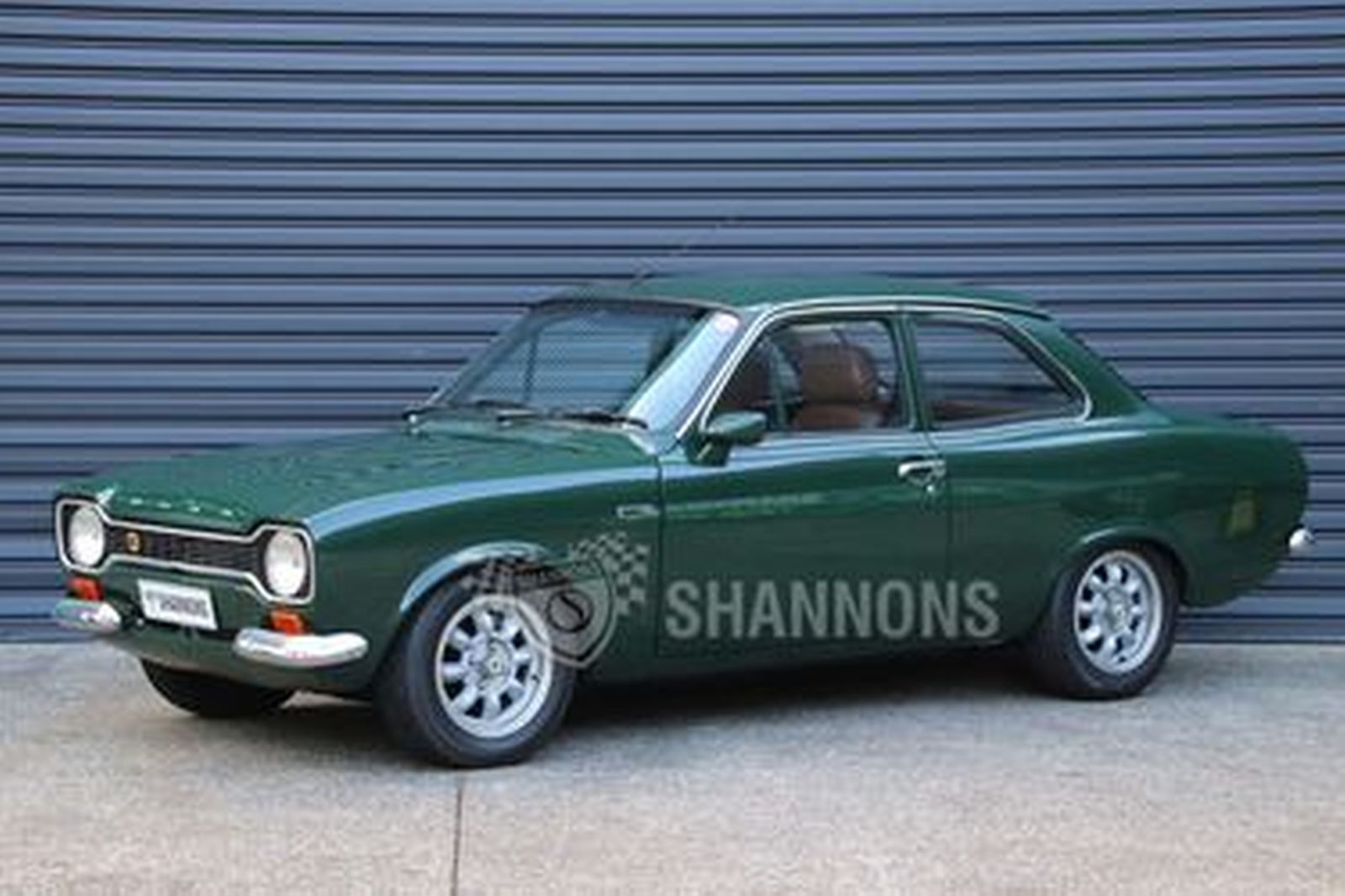