4094 people have viewed this lot

Ford’s Mustang was an instant classic, pioneering a completely new market segment, the personal sports coupe, one that even took its name from the model, while other car makers like GM and Chrysler rushed to build their own ‘Ponycars’.  Based on the compact Falcon platform, Lee Iacocca’s team created a car that was both stylish and sporty and - more importantly - could be tailored to the owner’s individual taste and specifications through an extensive options list.  As a result Mustangs ranged from the mild – with six-cylinder engines and automatic transmissions – through to wild, with a powerful V8 motor and heavy-duty manual shifters and were equally at home doing the shopping or tearing up the dragstrip.  With new challengers on the horizon, particularly Chevrolet’s Camaro, the Mustang underwent a major revamp for 1967 and the look was bigger all round – longer, wider and with more interior space and revised styling front and rear, but still instantly recognisable as a Mustang.  Once again, the Mustang was available in three equally attractive body styles, the convertible, notchback coupe and fastback.  Inside the dashboard was redesigned and a fold-down rear seat added to increase luggage space in the fastback model.  The extensive options list grew even longer in 1967, with one of the most popular being the GT Equipment Group, a package that included power front disc brakes, dual exhausts (with chrome quad outlets) and grille-mounted fog lamps.  The choice of drivetrains was further extended as well, with engines ranging from the base six-cylinder through to the 289-cid V8 in various states of tune and – for the first time – the availability of a 390-cid big-bock V8.  A fantastic choice for the classic car buyer wanting a good looking, affordable slice of American muscle, the Mustang remains a perennial favourite, with interest in the original spurred on by the arrival of the latest model on our shores. 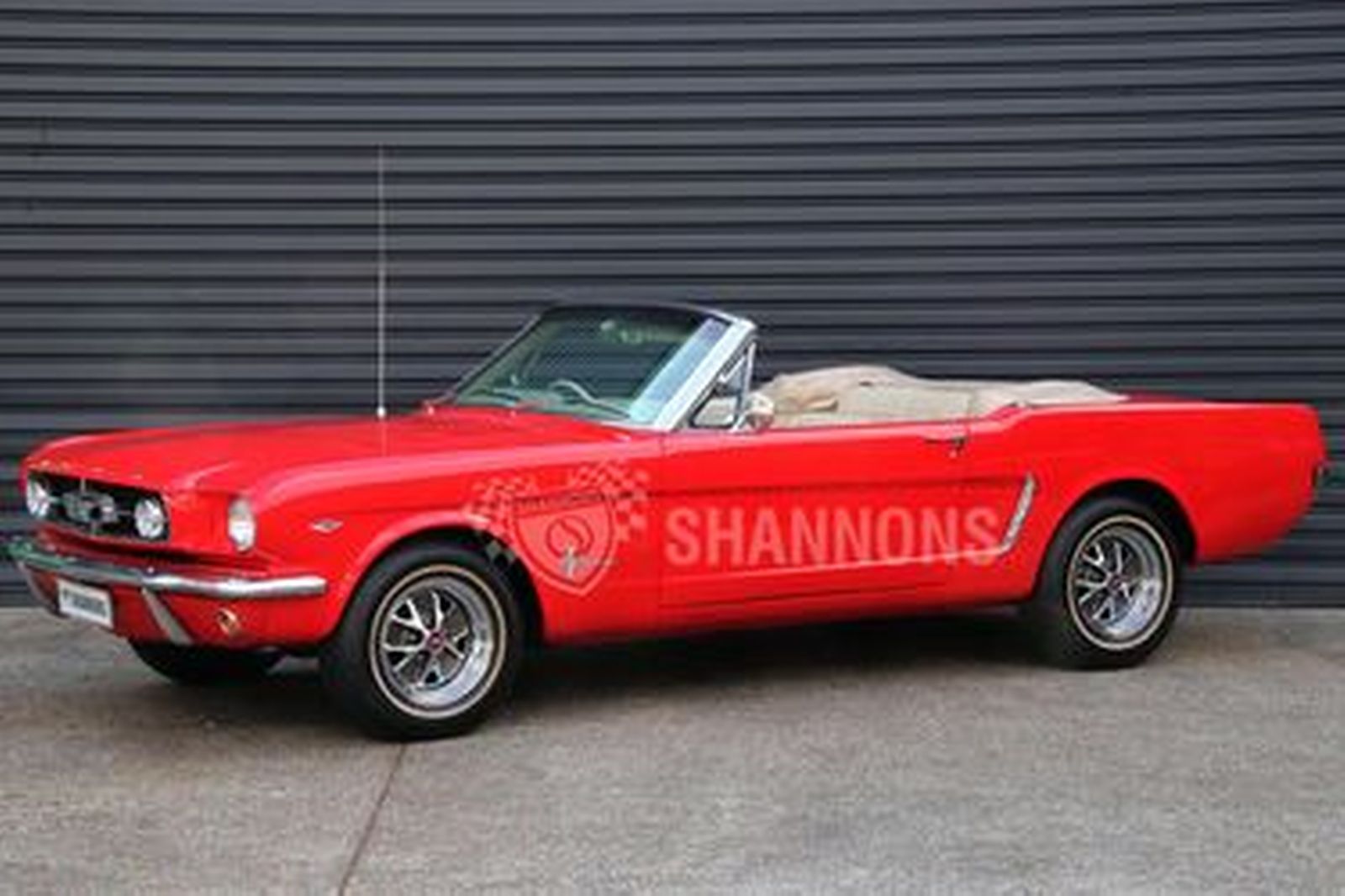 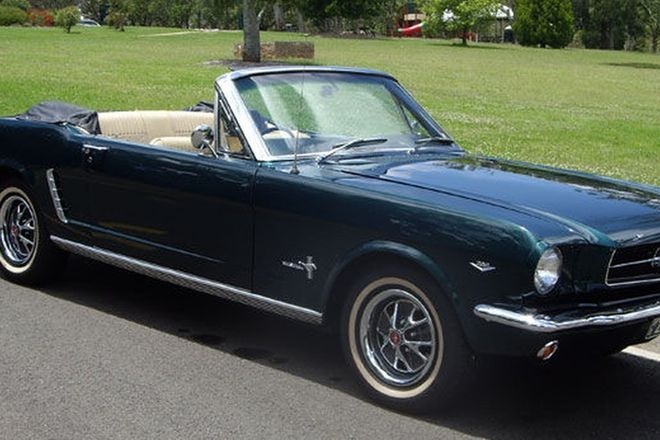 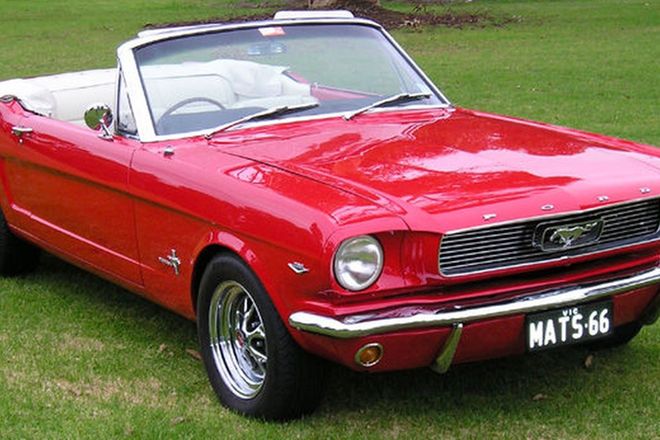 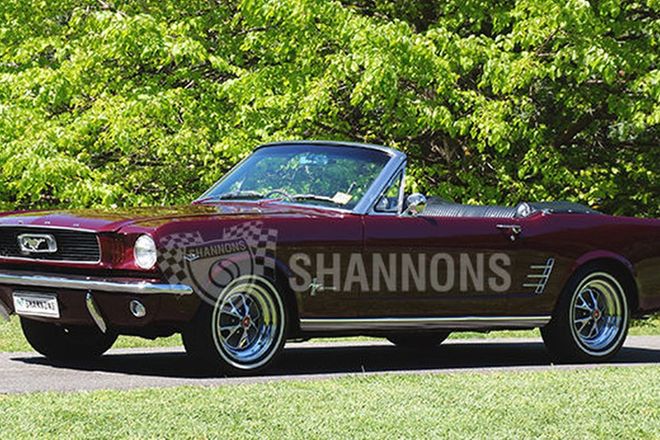 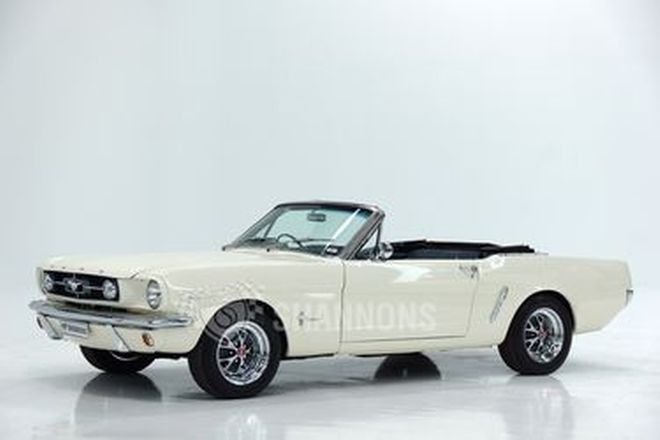