6576 people have viewed this lot

Brainchild of legendary Texan Carroll Shelby, the Cobra was a unique blend of European sophistication with American muscle.  Shelby combined the chassis of AC’s pretty Ace sports car with Ford’s powerful new small-block V8 to create a winner on both the street and track, one capable of taking on - and beating - Europe's best in the mid-Sixties.  The 289-cid V8 was later replaced with Ford’s 427-cid big-block lump under pumped up bodywork, the Cobra 427 delivering shattering straight-line performance.  With original examples commanding huge prices, numerous Cobra replicas have appeared over the years and one of the best known and most highly regarded is Robnell Sports Cars of Australia.  Created by Rob Darnell, the Robnell was designed around a stiff spaceframe in place of the original crude ladder affair, boasting fully independent suspension, Koni adjustable shock absorbers and disc brakes all round.  The bodywork, a mix of Kevlar and fibreglass, closely followed the aggressive lines of the 427 Cobra and Robnells were available with a host of modern features, such as air conditioning, cruise control and even ABS and traction control.  The choice of motive power was either the 4.6 litre fuel injected Mustang engine with a heavy-duty five-speed T45 manual gearbox or the big block 7 litre Cobra Jet V8 with a nine-inch diff to cope with the added grunt.  Details like replica Halibrand wheels and competition fuel filler cap lent the Robnell a suitably period look and each took around six months to complete, with build costs usually running well into six figures.  Indeed, with annual production of around six cars, Robnells were built in surprisingly small numbers and this, plus their excellent reputation, has kept values strong since production ceased several years ago.  Combining the performance and style of the original Cobra with modern technology, refinement and creature comforts, the Robnell S/C is a fantastic choice for track days, club events or for anyone who gets a kick out of driving. 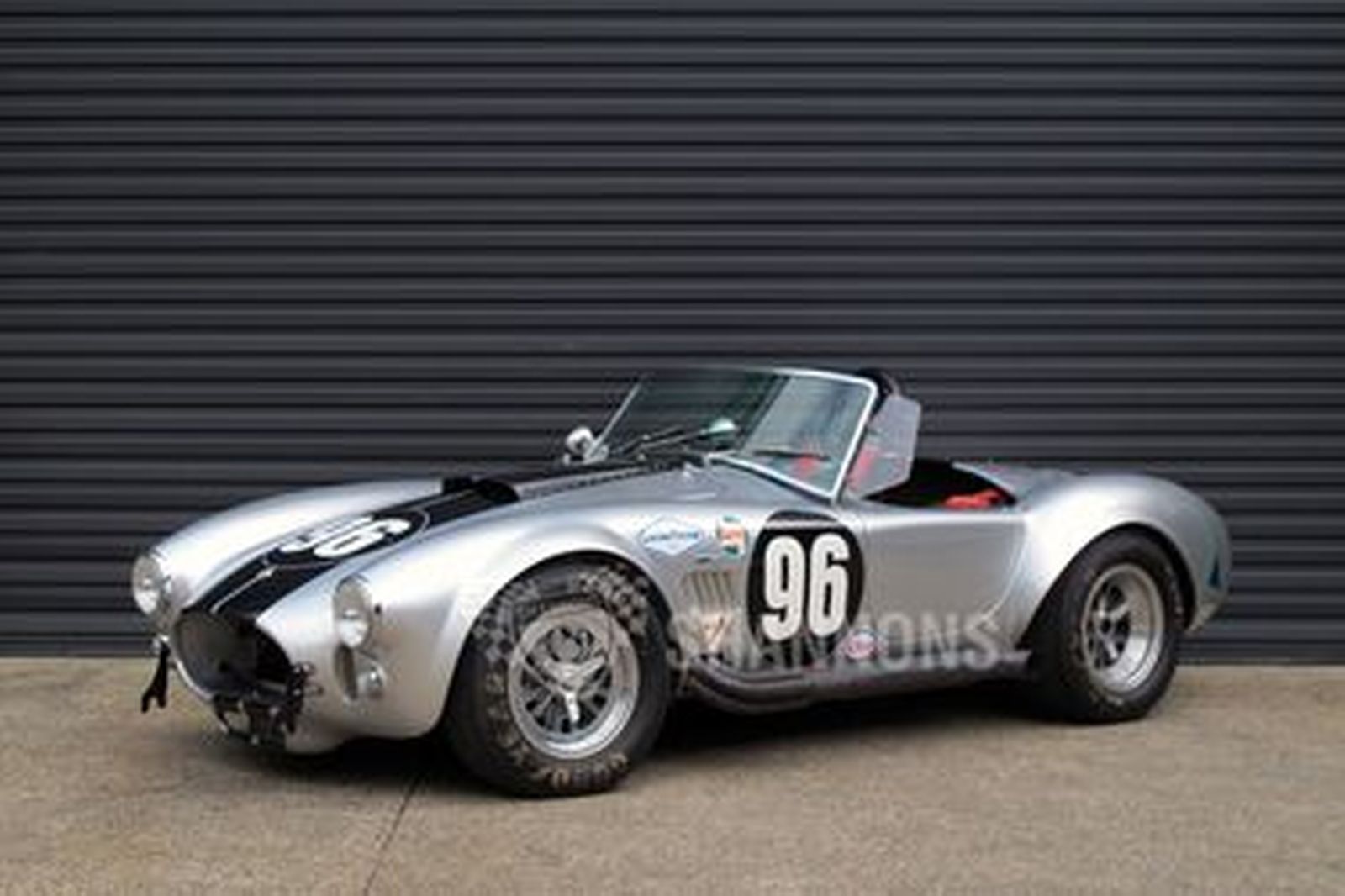