4380 people have viewed this lot

Holden’s EJ series ushered in a new era of modernity for the 1960s, replacing the upright lines of the FB/EK series with lower, wider and squared-off styling, a mix of both American and European influences.  The last vestiges of separate front and rear wings were gone, replaced by a sleek full-width grille, along with a greater glass area and more interior space.  The cabin architecture of the EJ was also new, with rubber padding on the fascia and a larger glovebox.  Mechanically the EJ remained much as before, the trusty 'Grey' motor available with a choice of either a three-speed manual or Hydramatic automatic transmission.  Twin-servo brakes were a useful new safety feature, along with mounts for seat belts for the first time, and the front suspension was also revised.  Other useful improvements saw the electrical system upgraded with a thermal circuit breaker and the spare wheel relocated under the boot floor, improving the Holden’s luggage capacity.  Launched in 1962, Holden expanded the model range by adding a more upmarket model badged the Premier, sitting above the cheaper Standard and intermediate Special lines, both of which were also available in Station Wagon form.  Distinguished by additional brightwork and optional two-tone “Magic Mirror” finishes, the Special series also benefited from interior appointments like so-called “Jeweltone” finish upholstery, courtesy lights, a cigarette lighter and front arm rests.  The EJ built on the success of previous models and the 1,000,000th Holden was built during the production run, a period that also saw the opening of new plants in Elizabeth, South Australian and Fisherman's Bend in Melbourne to meet demand. 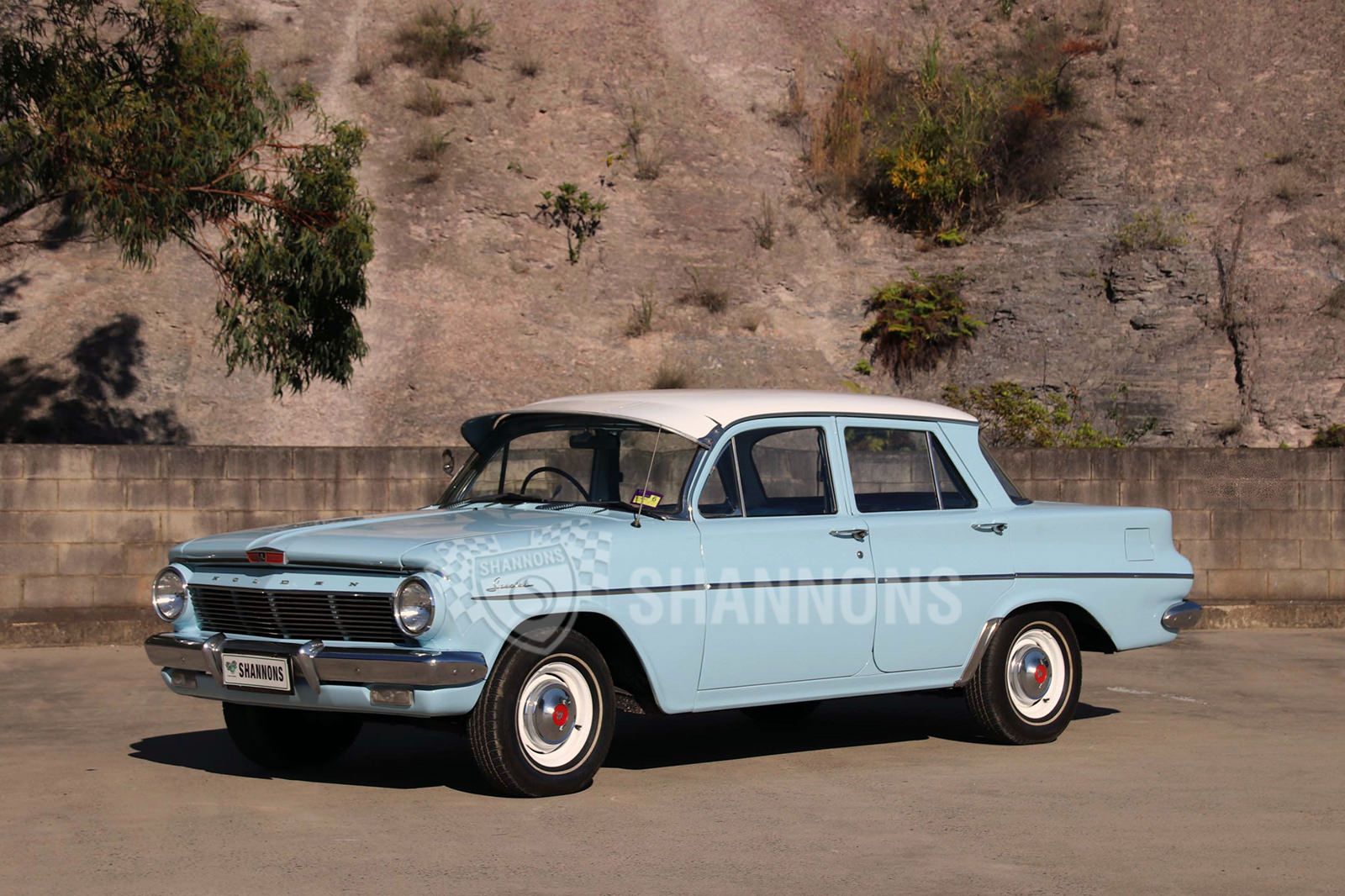 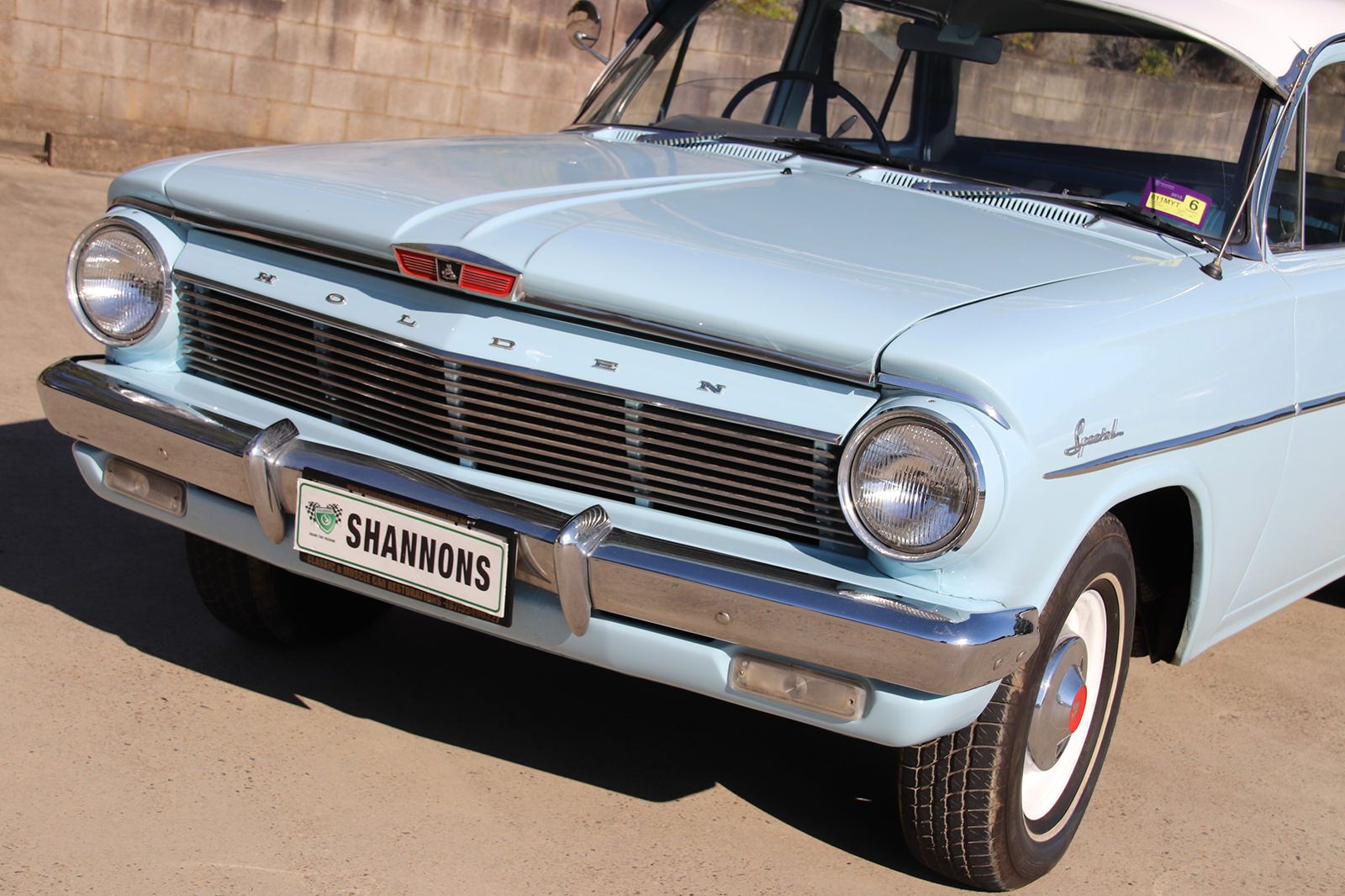 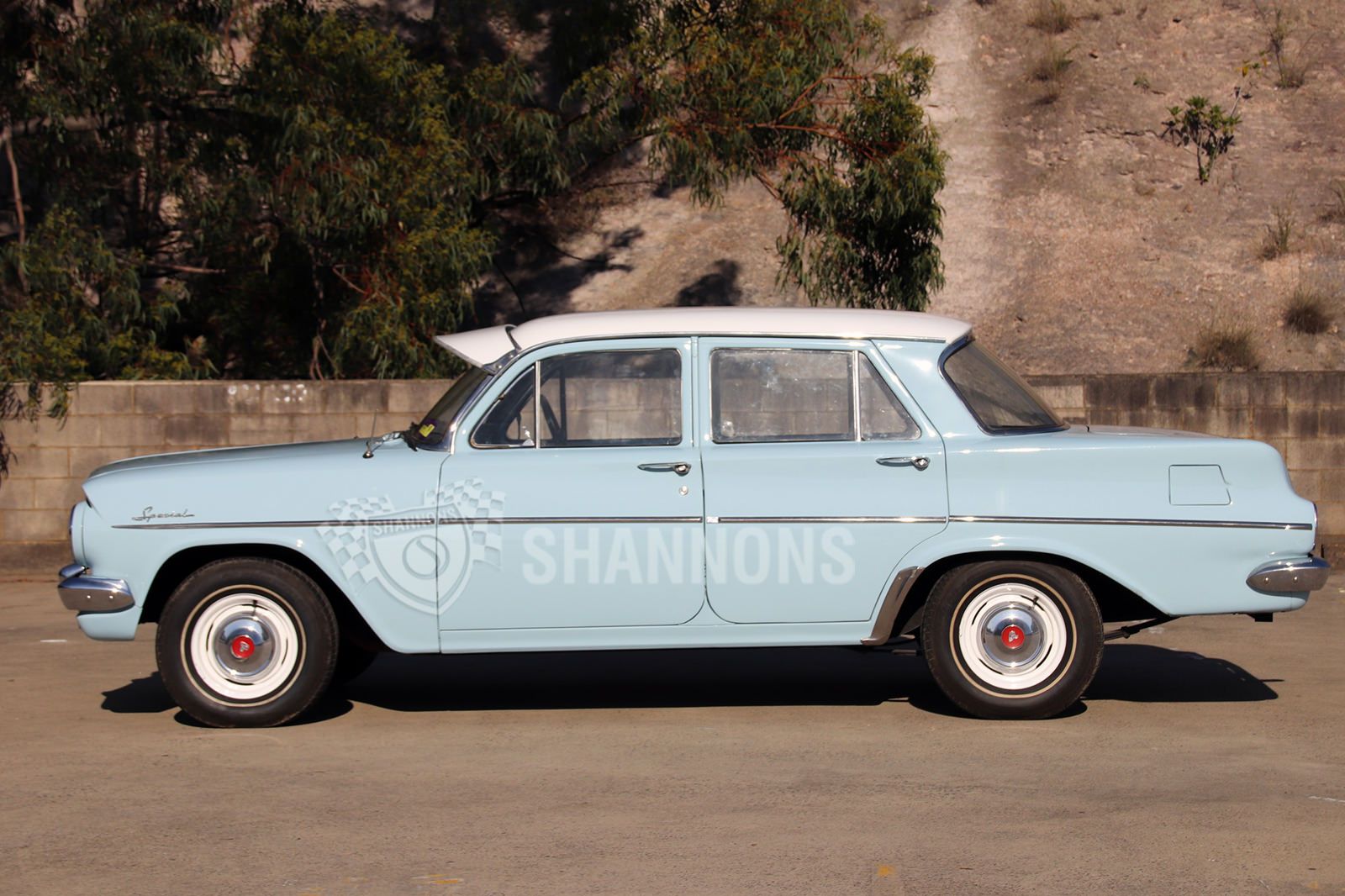 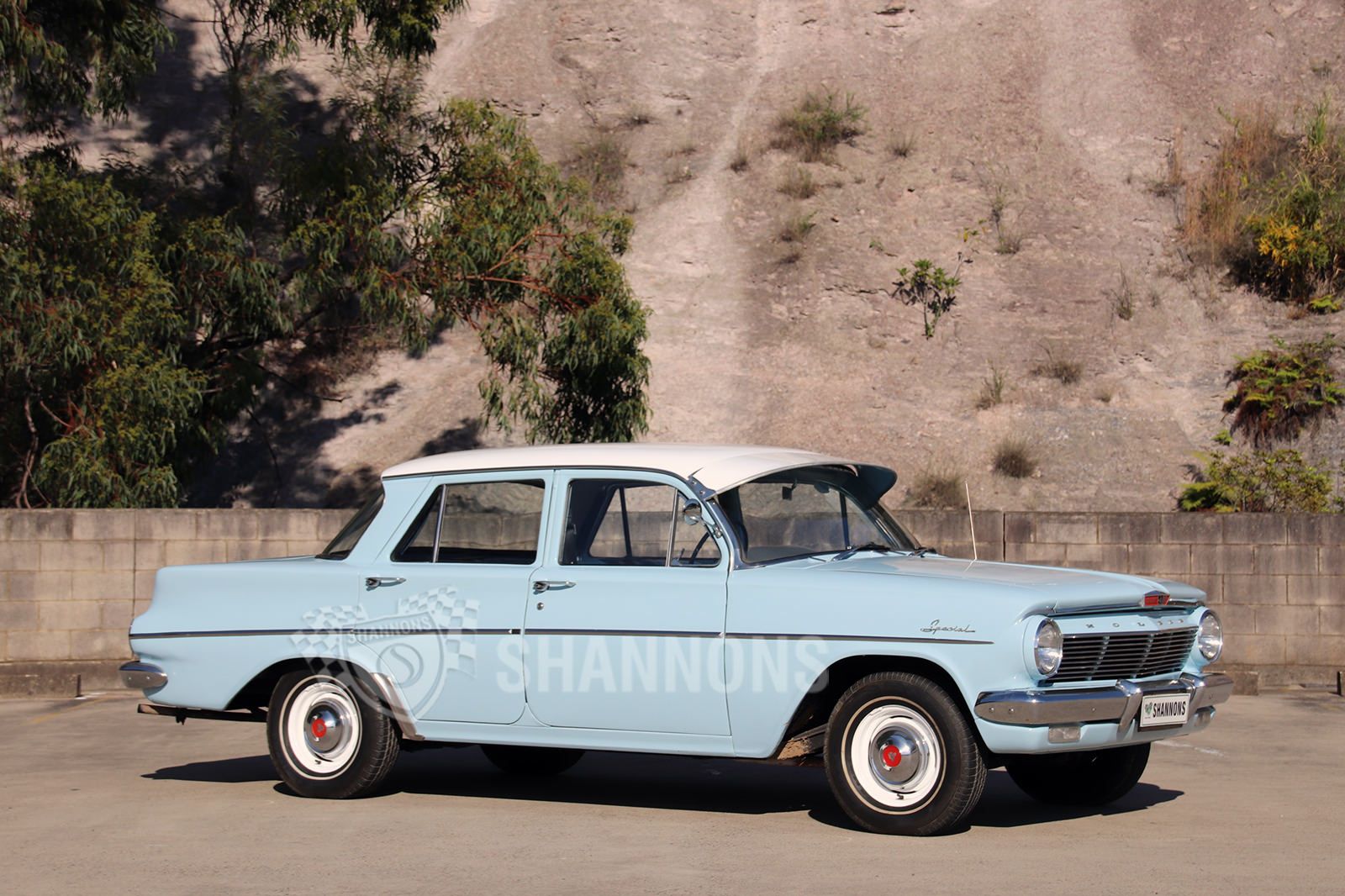 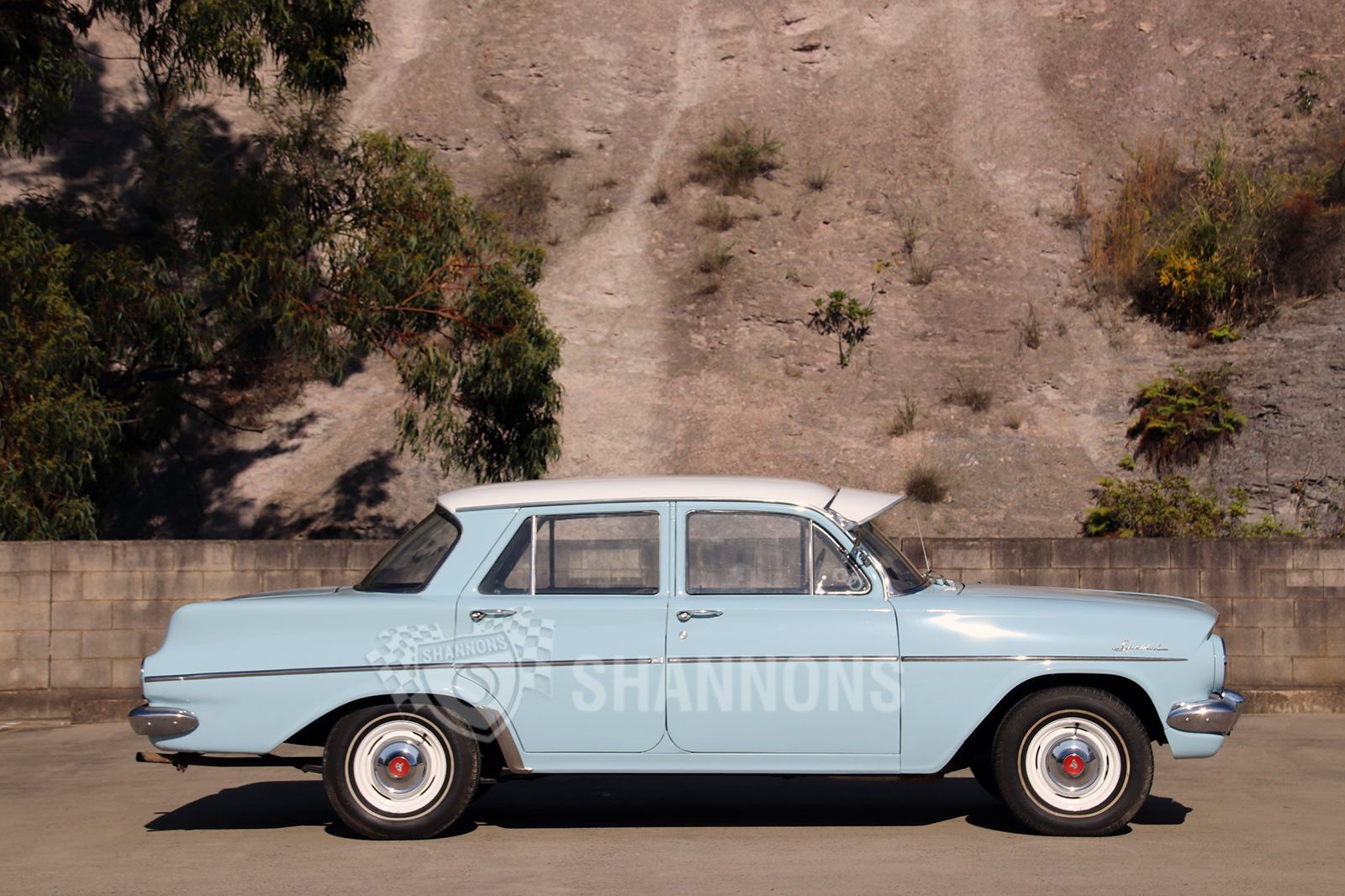 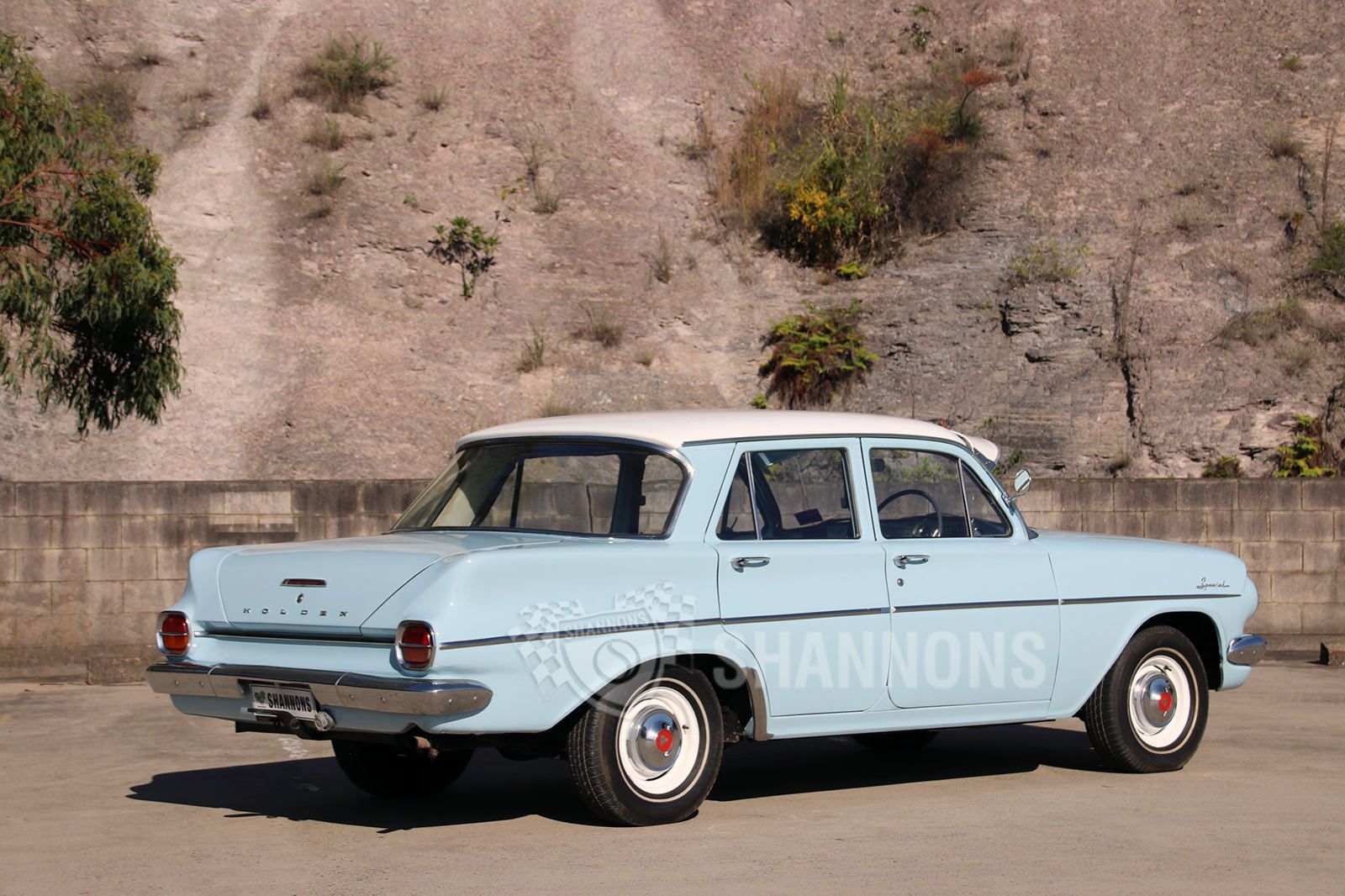 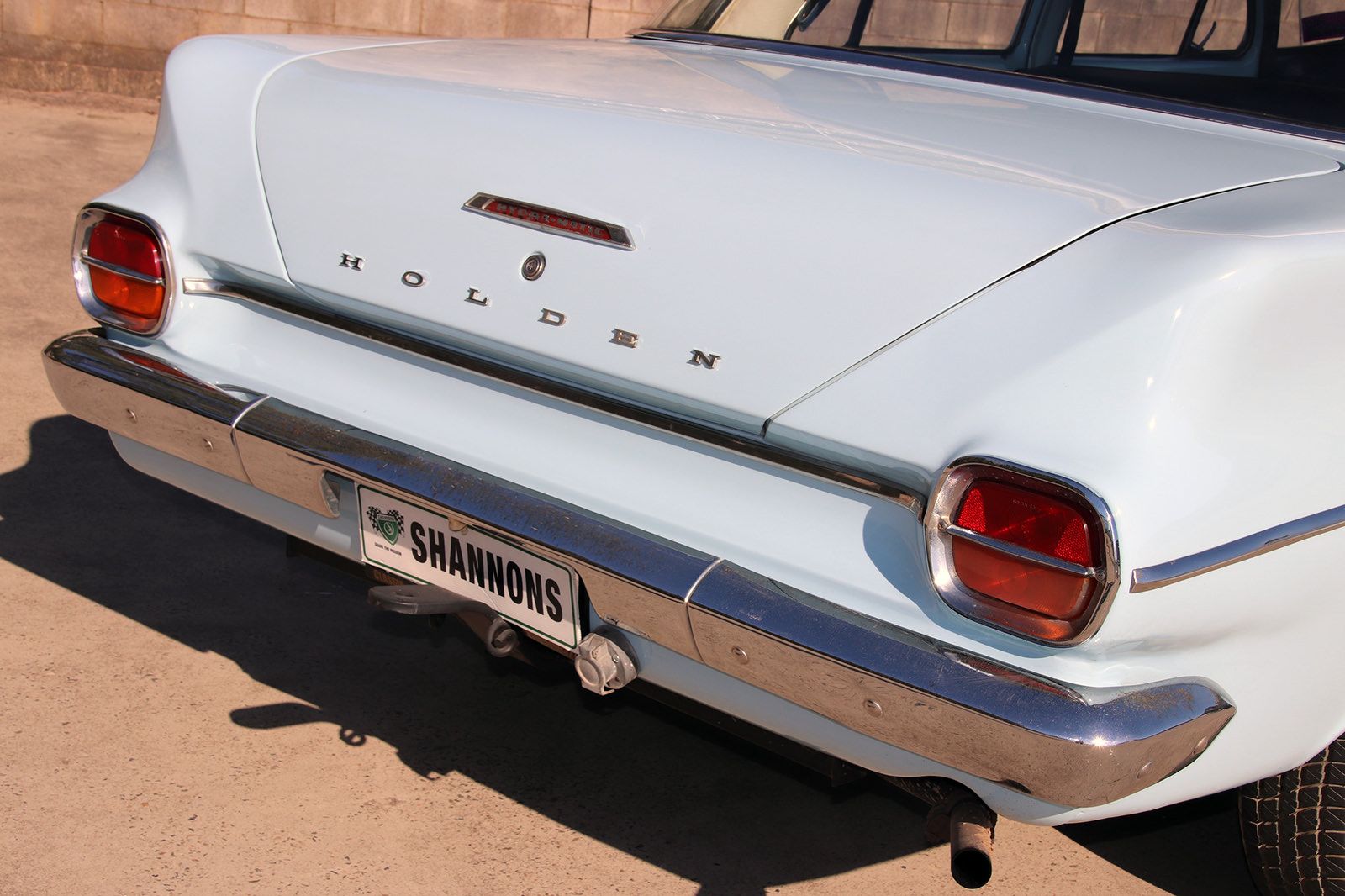 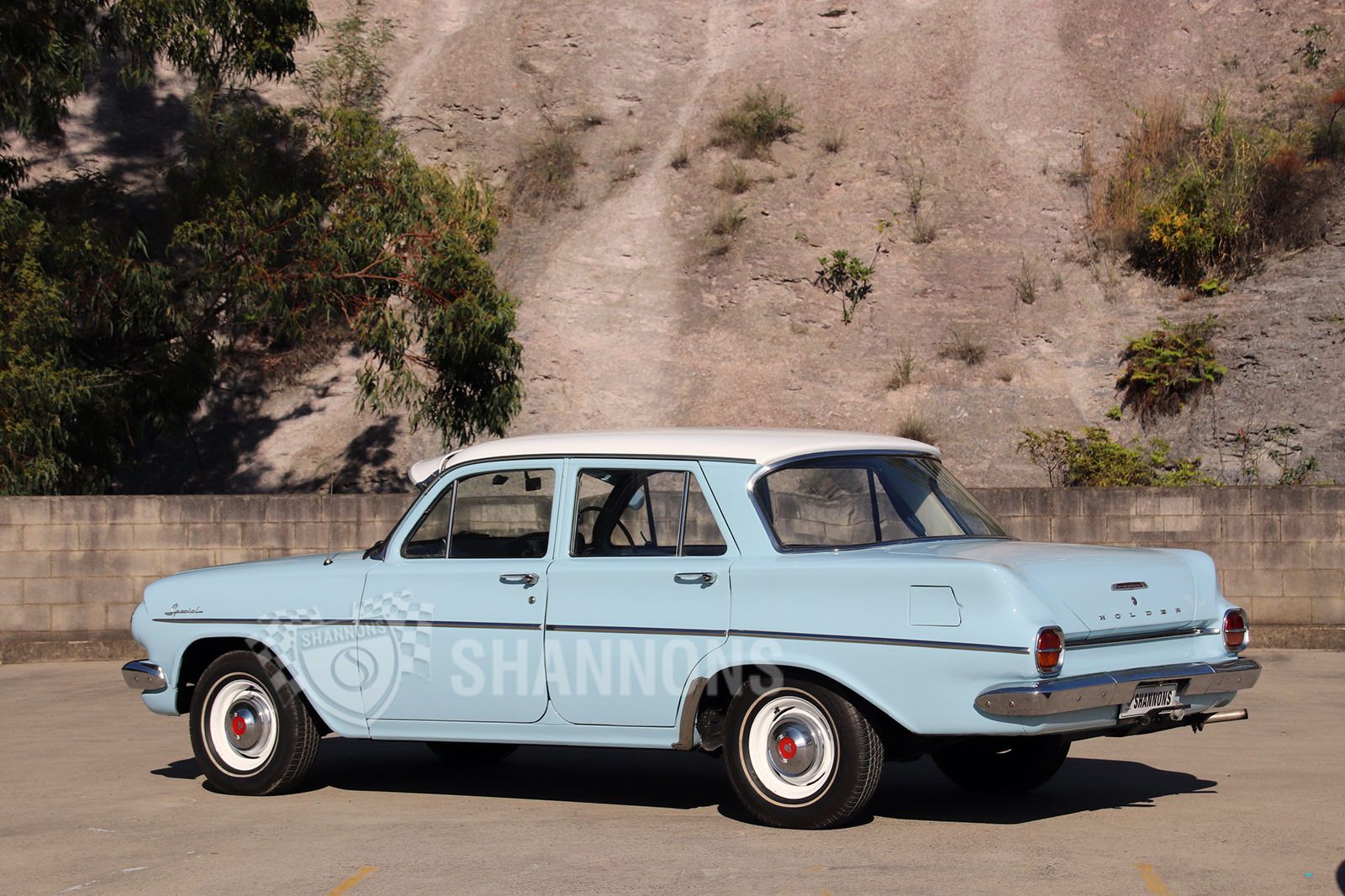 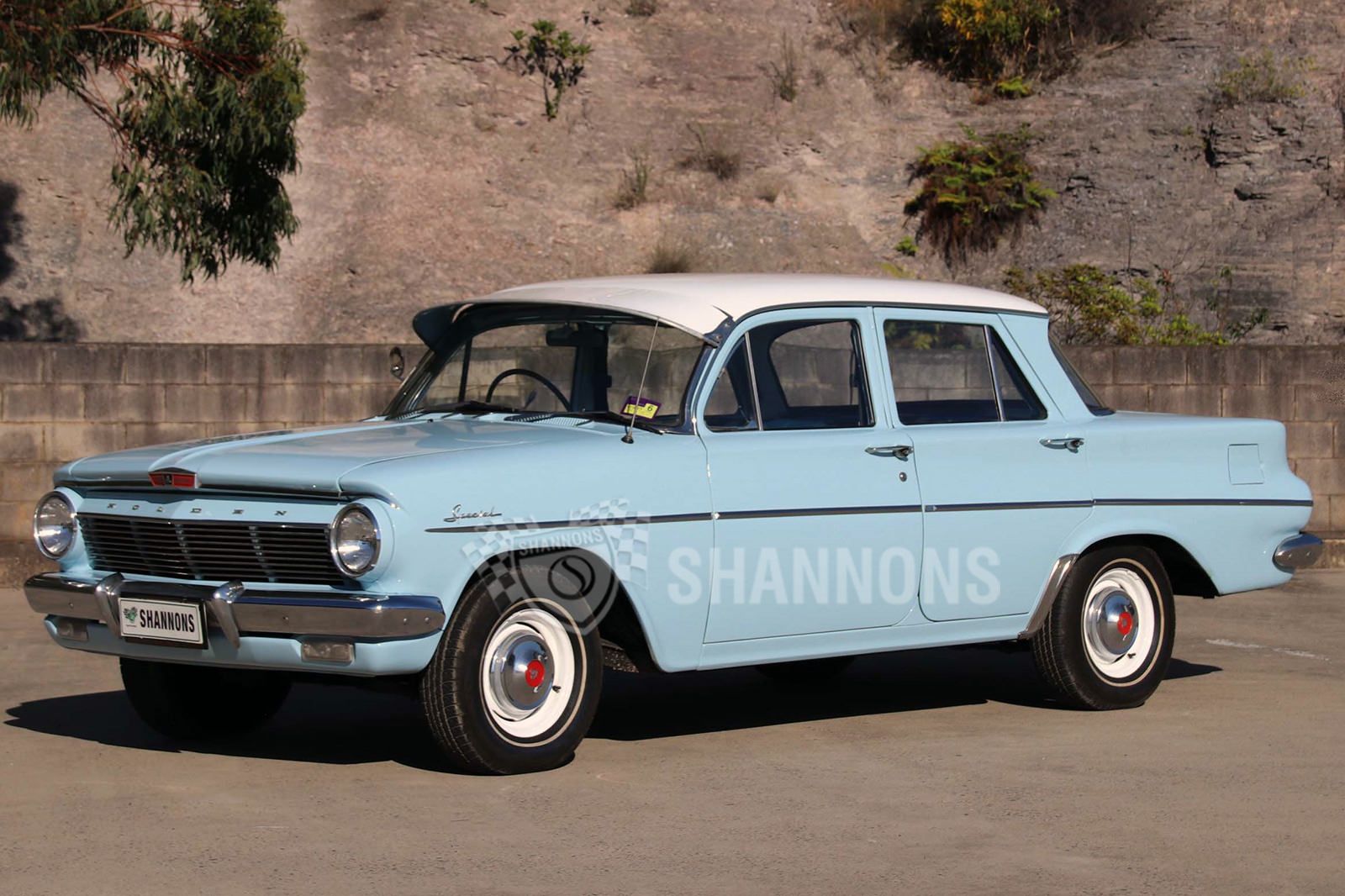 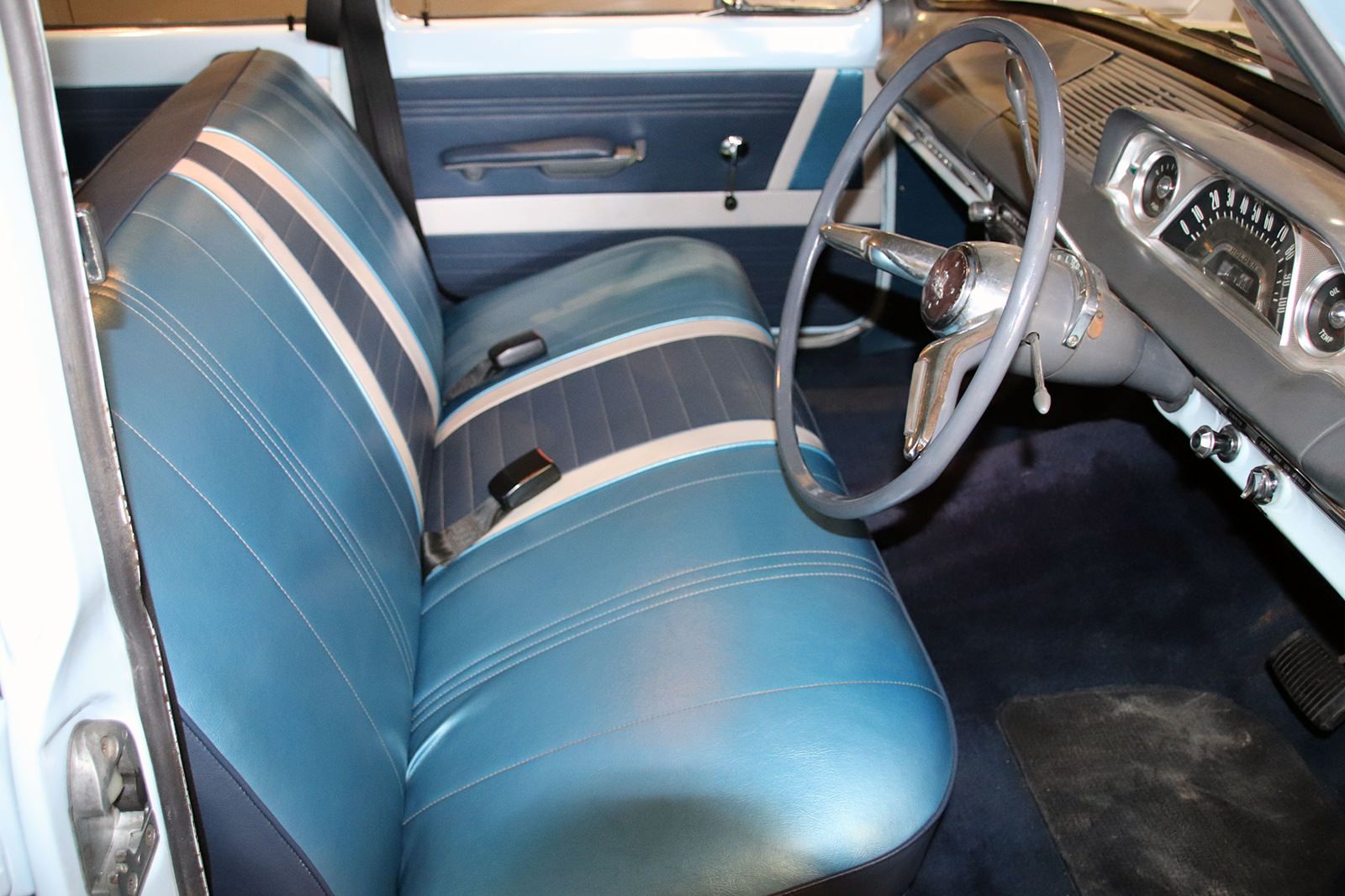 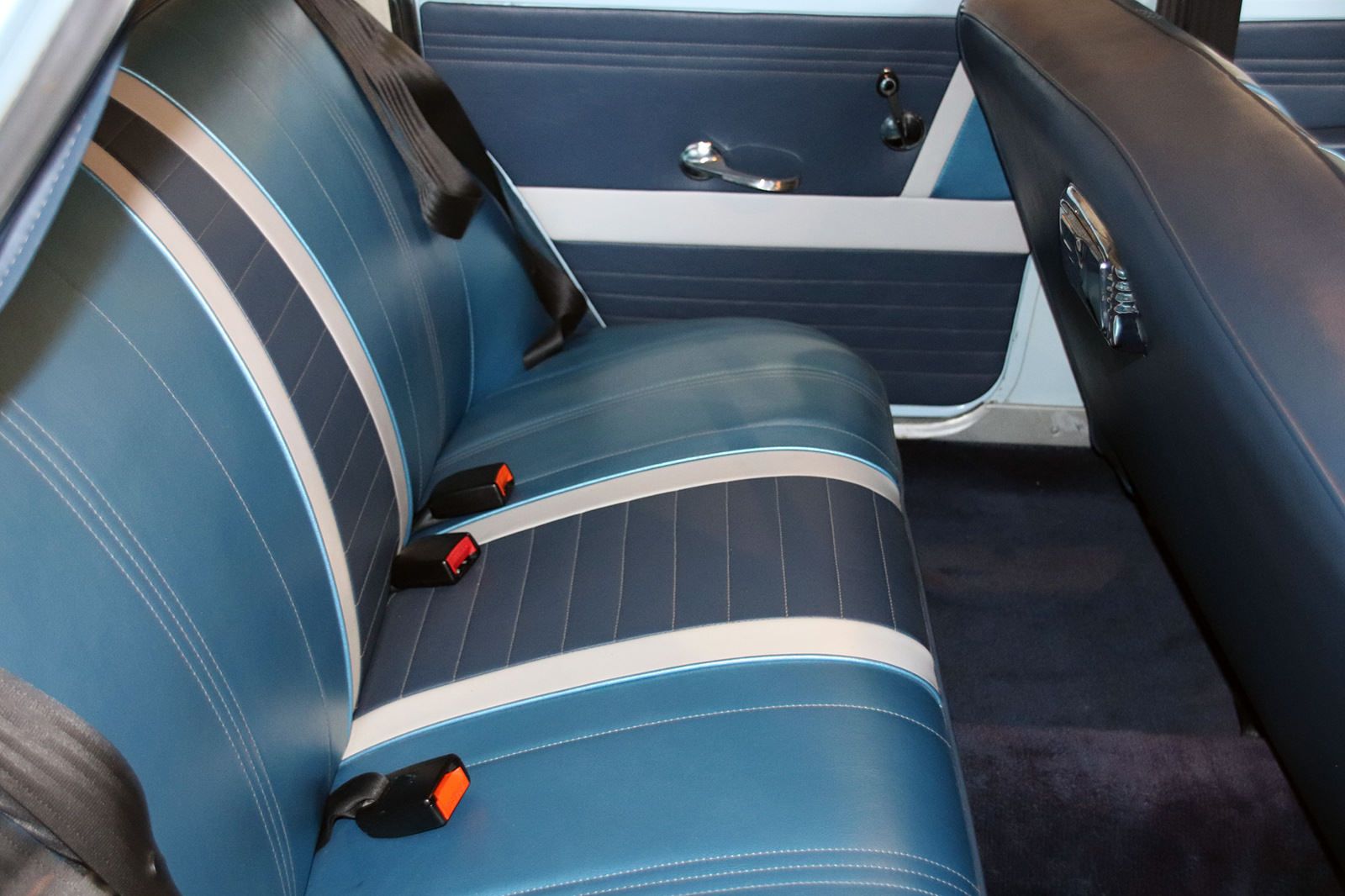 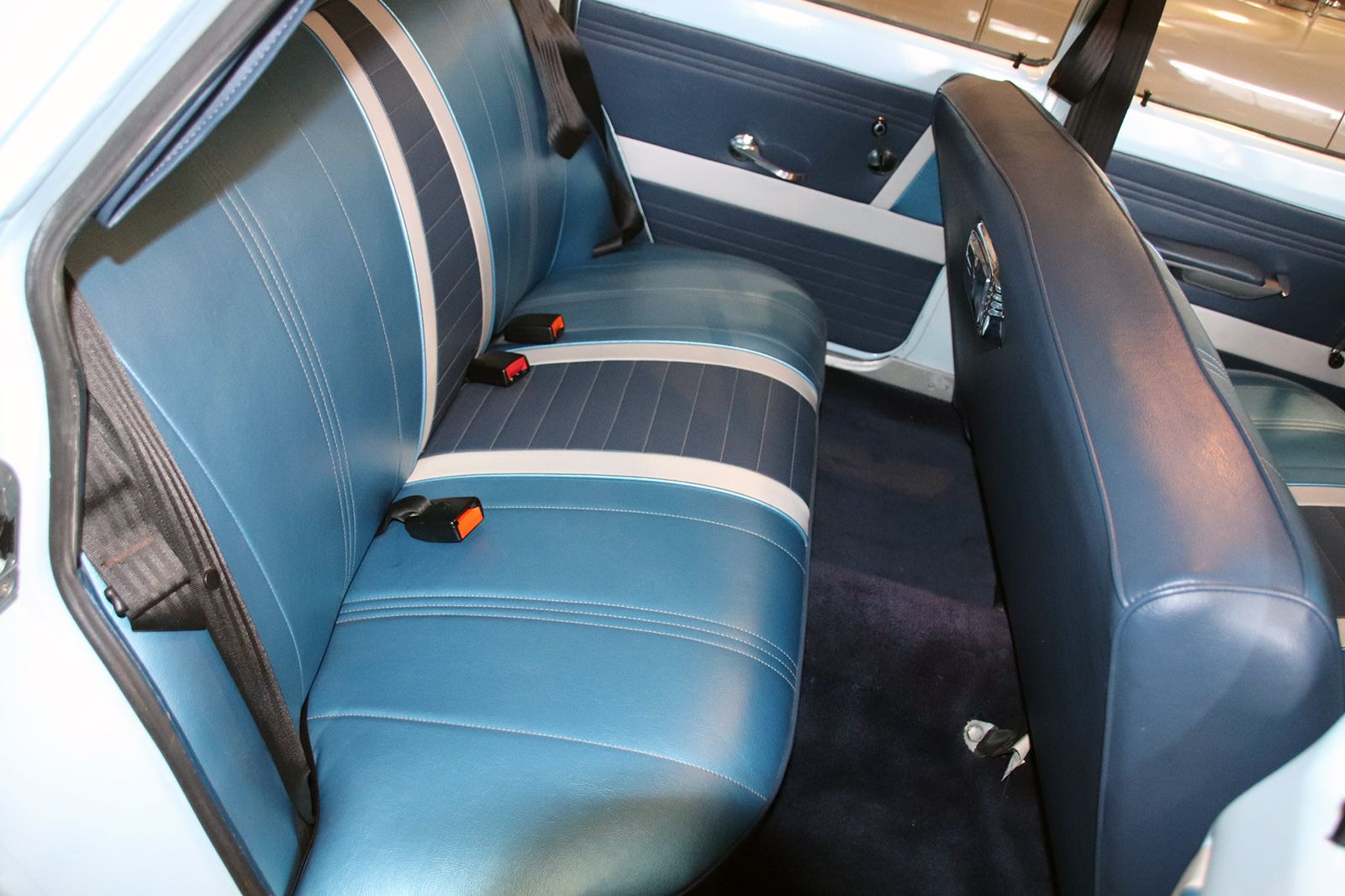 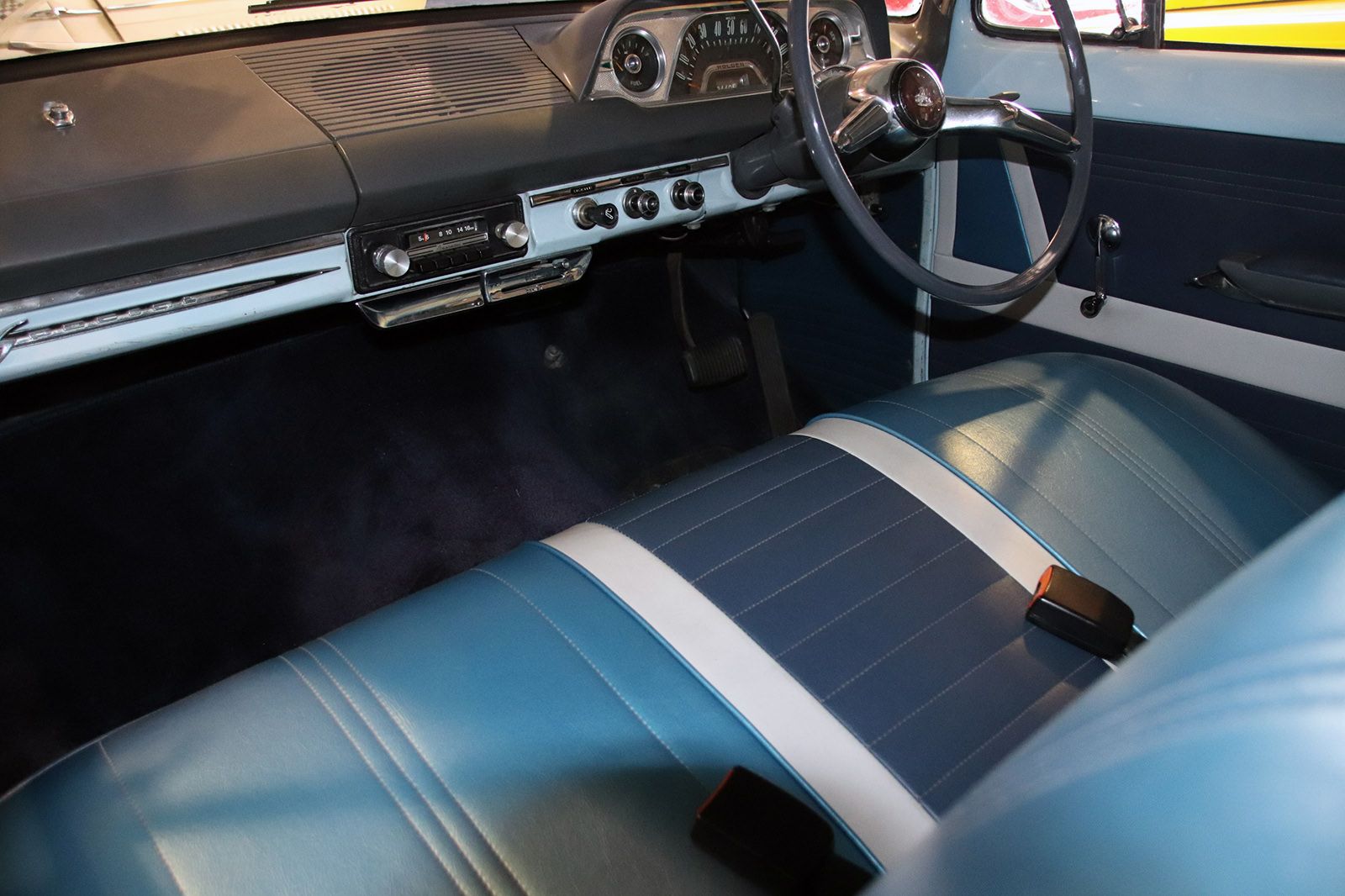 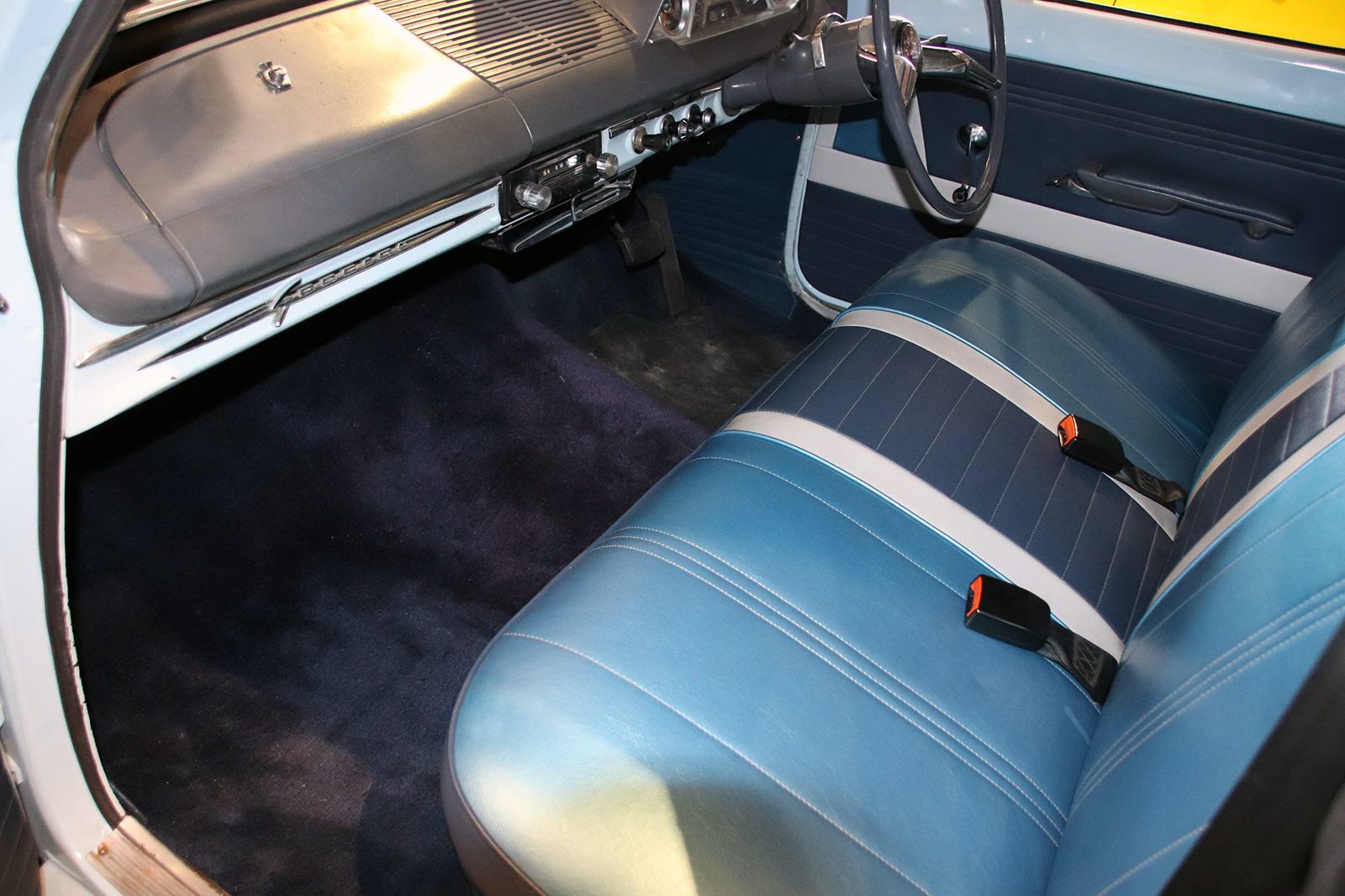 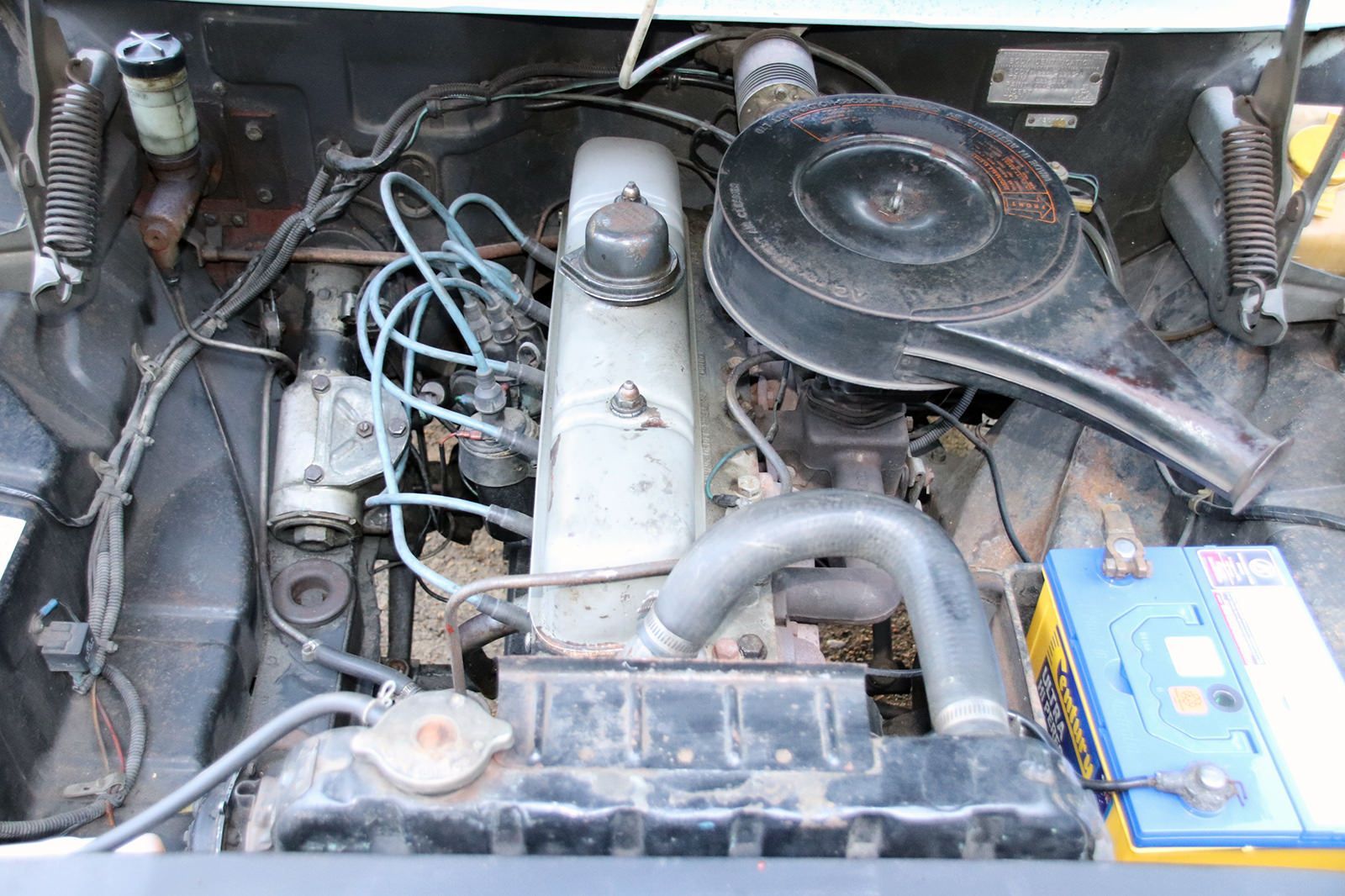 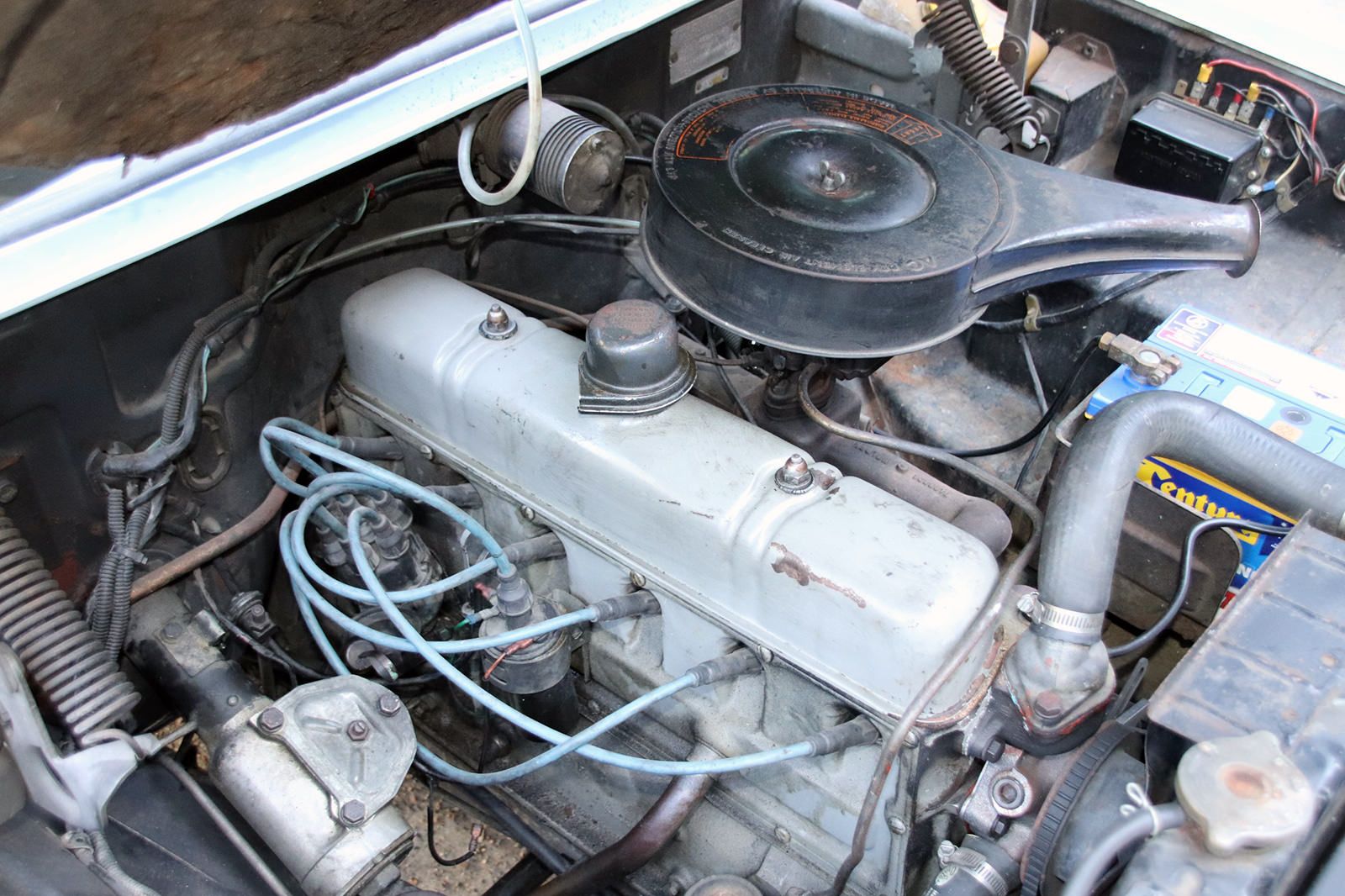 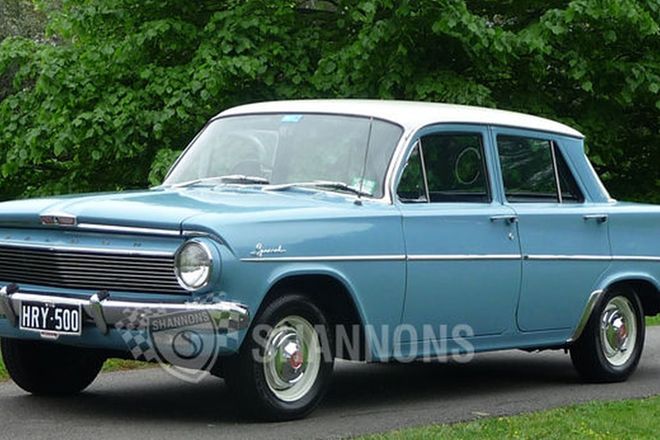 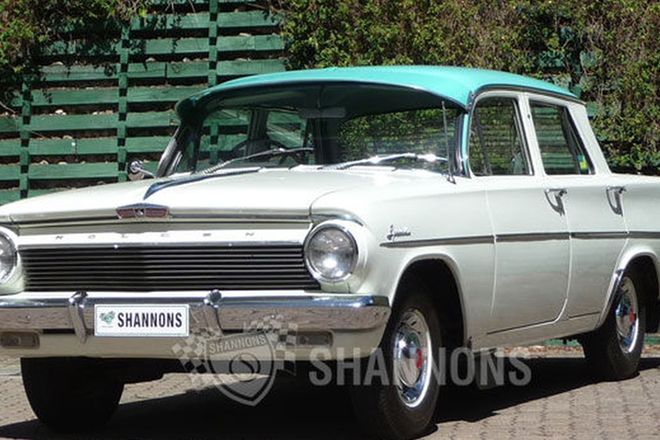 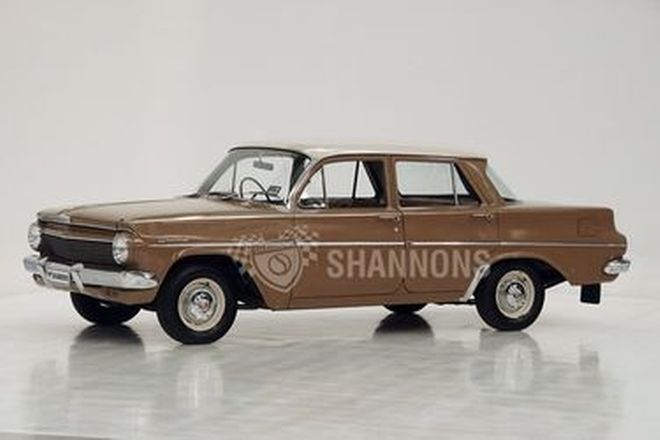 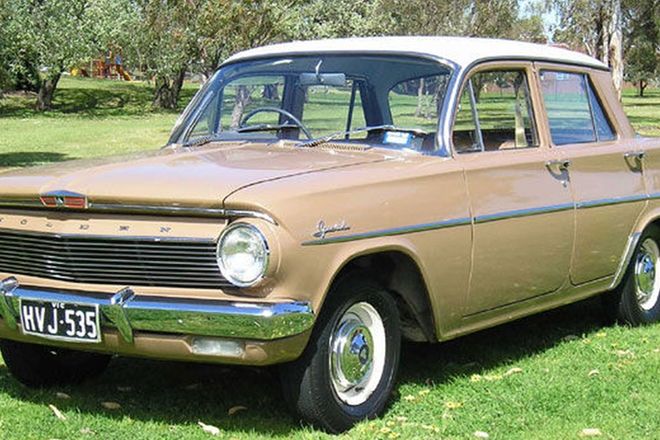