7967 people have viewed this lot

Introduced in March 1969, Chrysler’s expanded VF Valiant range saw the introduction of the Pacer - a model aimed directly at younger, more performance-oriented buyers - along with the Regal 770, long-wheelbase VIP and a stylish hardtop.  Billed “the beautiful beast” by Chrysler’s marketing department, the VF’s styling was essentially a facelift of the previous VE, with a revised grille treatment and a number of features added to meet new safety legislation, such as the padded instrument panel and energy absorbing steering wheel.  A unique identifier, the VF’s front turn signals were relocated to the top of each guard, along with unusual repeater lamps at the rear while the colour palette was expanded to include a wider range of metallic finishes.  Aimed at the youth market, the sexy new Pacer featured special paint treatment, sports wheel covers, special finned drum brakes and a three-speed floor-shift manual gearbox.  Sporting a two-barrel carburettor and higher compression, the Pacer’s engine produced a healthy 175 horsepower at 4500rpm, making it the most powerful Australian ‘six’ on the market.  Other changes included lowered suspension, an anti-sway bar up front and 5.5-inch rims shod with redline tyres.  Available in just three colours – Wild Blue, Wild Yellow and Wild Red, the Pacer was distinguished by a unique red and black grille, red boot lid molding, special badges and wheel covers, while the interior was highlighted by a distinctive white on black dash.  Power front disc brakes and a “Sure Grip” limited-slip diff were optional across the line-up, along with several back axle ratios.  Facing stiff competition from arch rivals Holden and Ford, Chrysler built 52,944 VFs in 1969, a slight drop from the previous model, and they remain a great alternative to their more mainstream competitors. 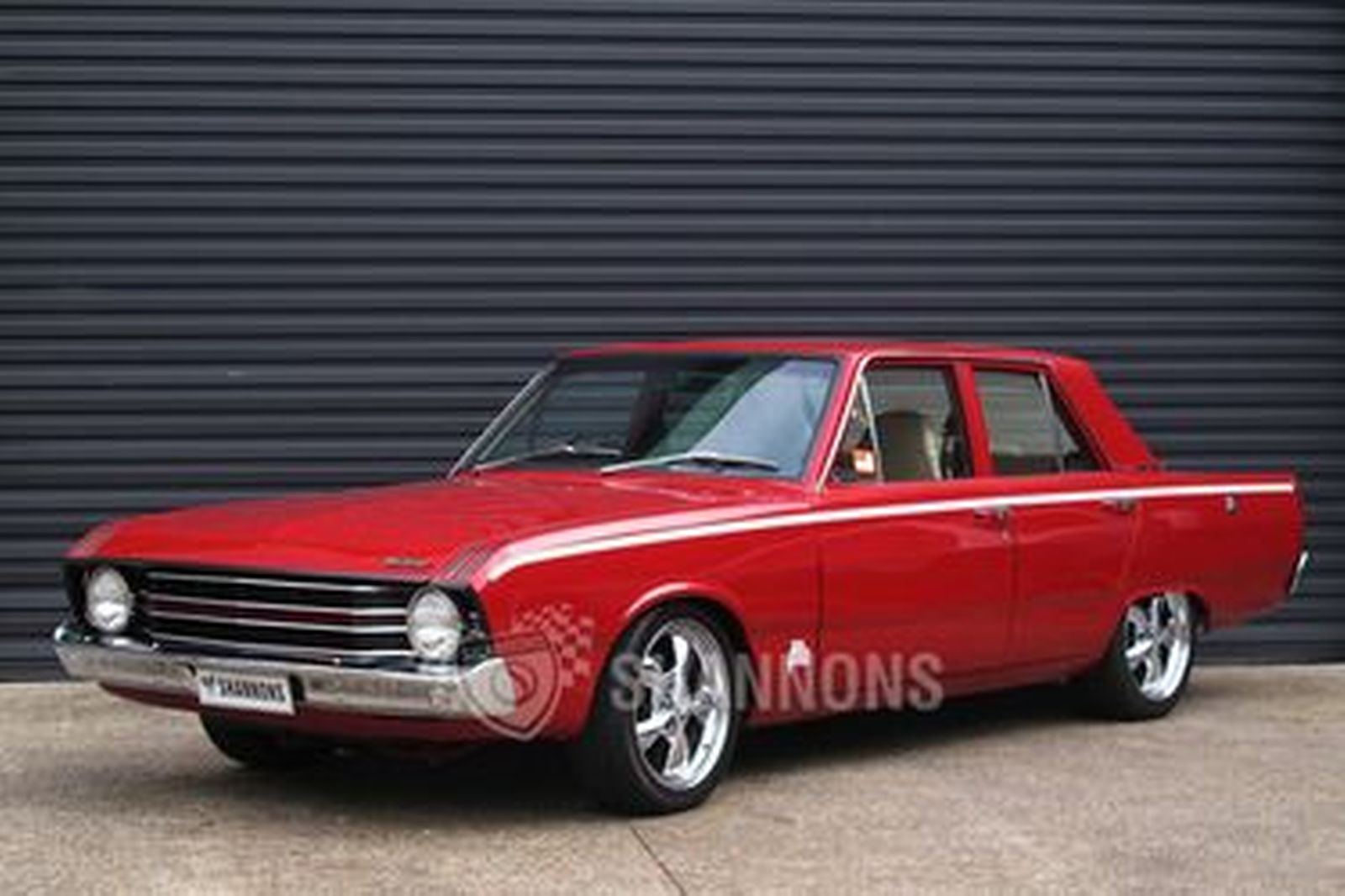