5395 people have viewed this lot

Dodge’s Coronet returned as a nameplate in 1965 as an intermediate B-body that immediately became the most popular model in the range and was available in high performance R/T guise, either as a hardtop coupe or convertible, right from the outset.  Powered by either the 440-cid or 426-cid Hemi big block V8s, the Coronet offered plenty of bang for the buck.  The Coronet was extensively restyled for 1968, along with its sister Plymouth Belvedere, with a more pronounced ‘Coke bottle’ profile, quad headlamps and full-width grille.  Updated in 1969, the Coronet was again facelifted for 1970 with a new grille and delta-shaped tail lights.  Available in three trim levels, the Coronet was sold as the base Deluxe, mid-level 440 and upmarket 500, with the R/T the most powerful, high performance variant.  Once again powered by the Six-Pack 440-cid Magnum V8 as standard, the R/T came with Torqueflite automatic transmission, heavy-duty brakes and beefed-up suspension to cope with the additional power.  Additional styling features saw dummy rear scoops on the rear guards, twin bonnet scoops, special R/T badges and a “Bumblebee” stripe encircling the rear bodywork.  Inside there were all-vinyl bucket seats, full carpeting and a cigarette lighter, along with a heavy-duty 70-amp/hour batter, three-speed wipers and F70-14 tyres with raised white lettering.  Priced at $3,785, the Convertible R/T was easily the most expensive model in the Coronet range for 1970 and as a result just 236 were produced, a fraction of the half-a-million cars Dodge made that calendar year.  This would also be the final year of both Coronet convertible and R/T production for Dodge, making the 1970 models particularly popular with Mopar collectors today. 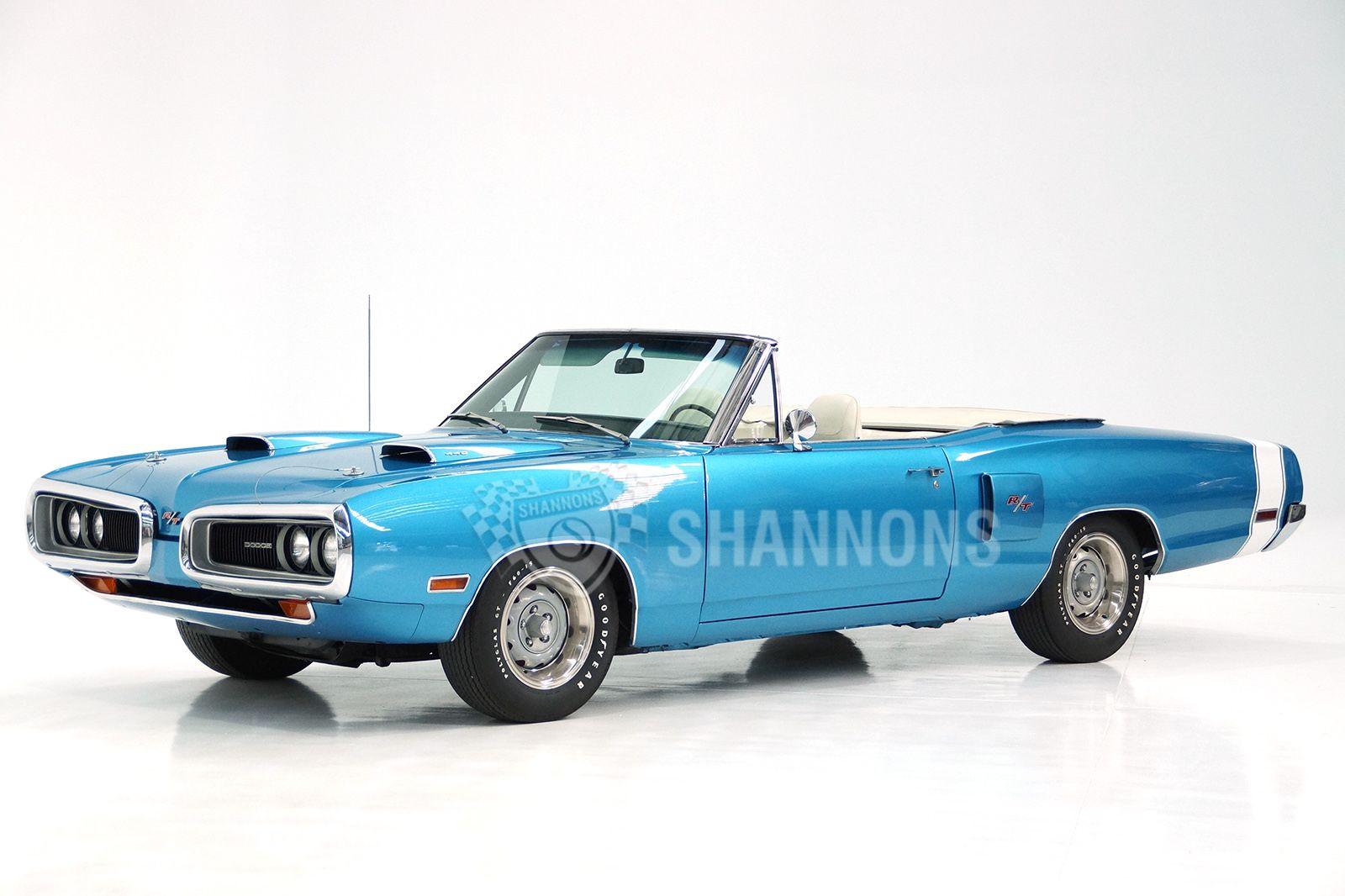 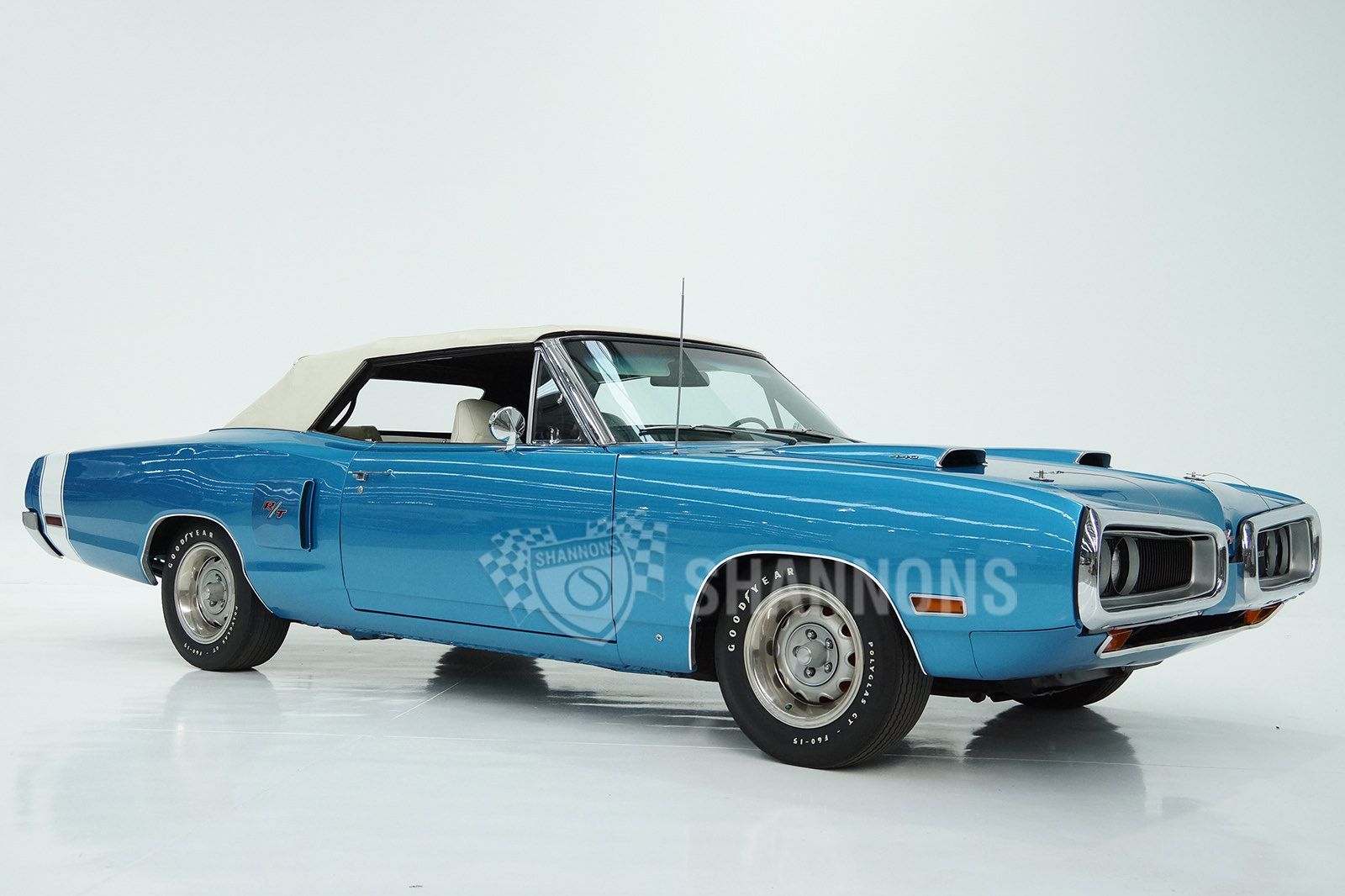 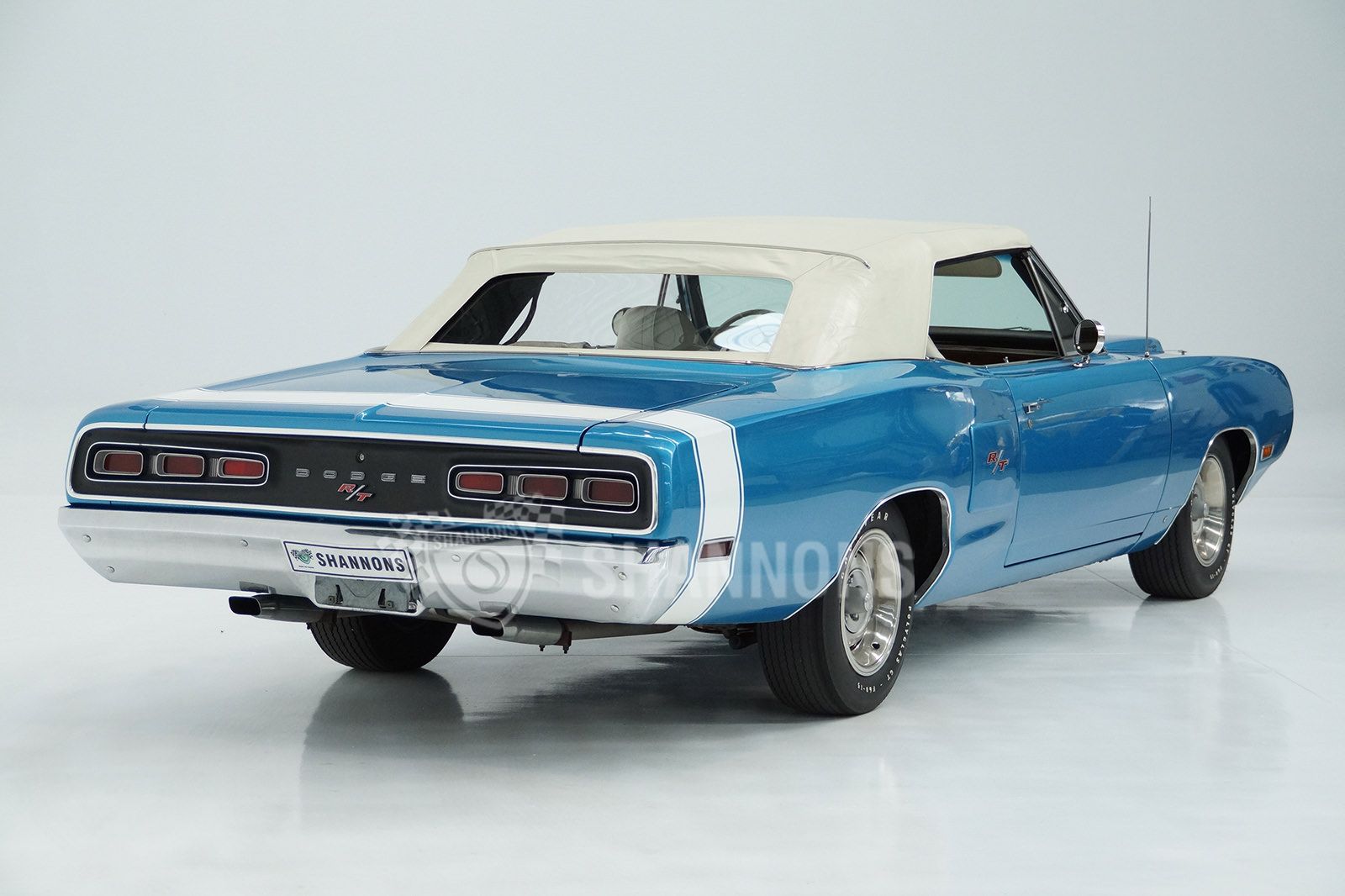 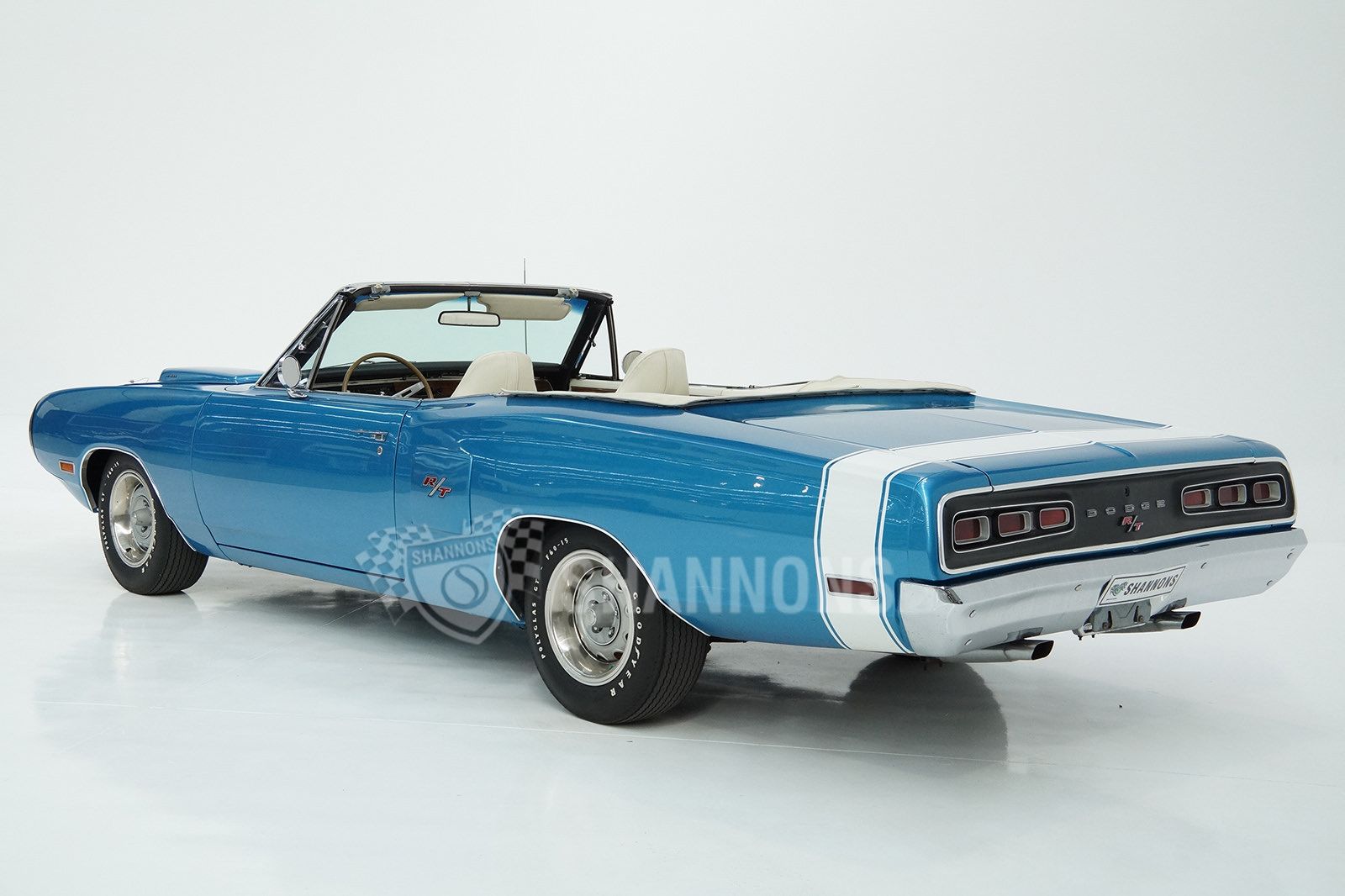 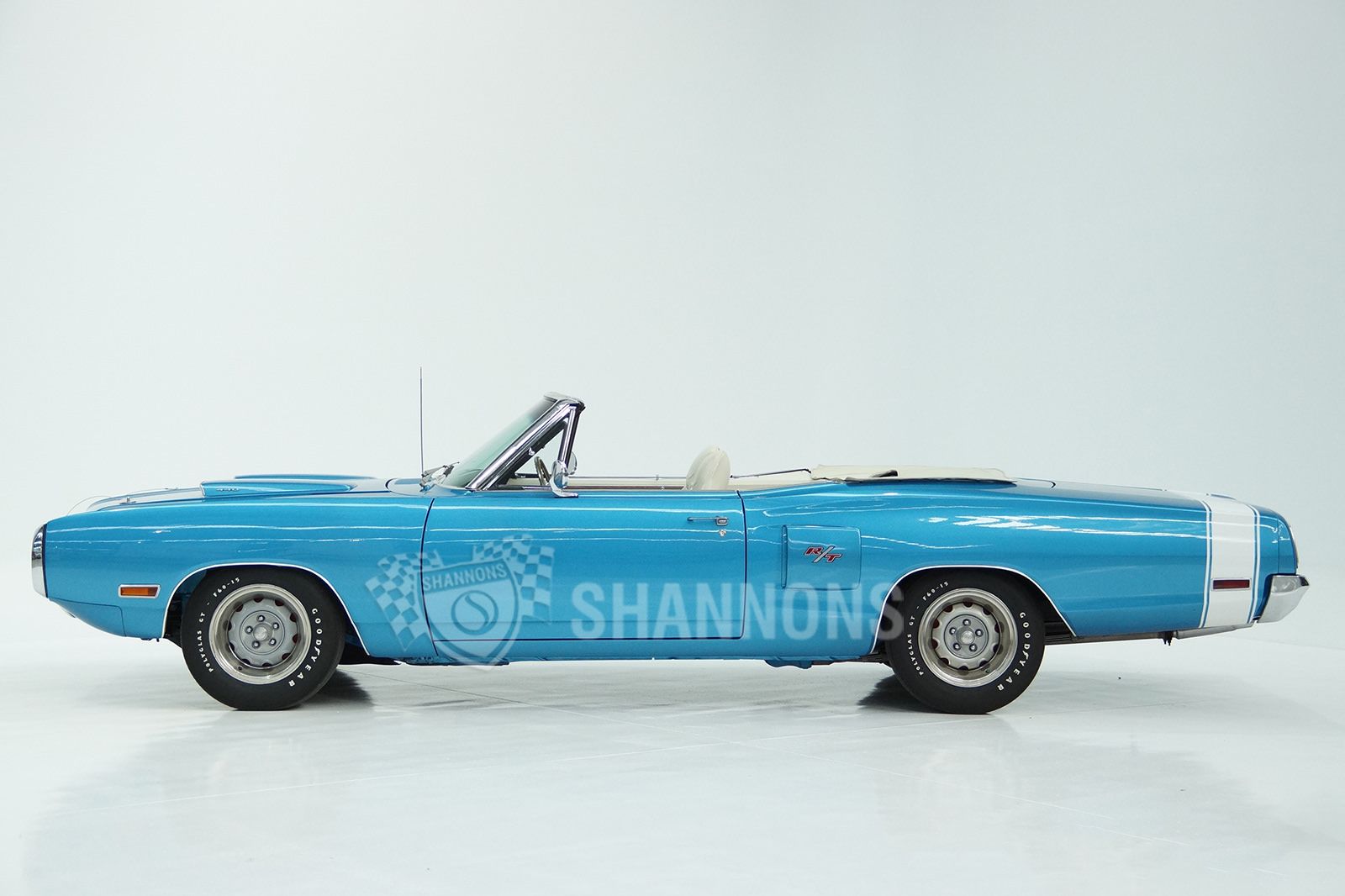 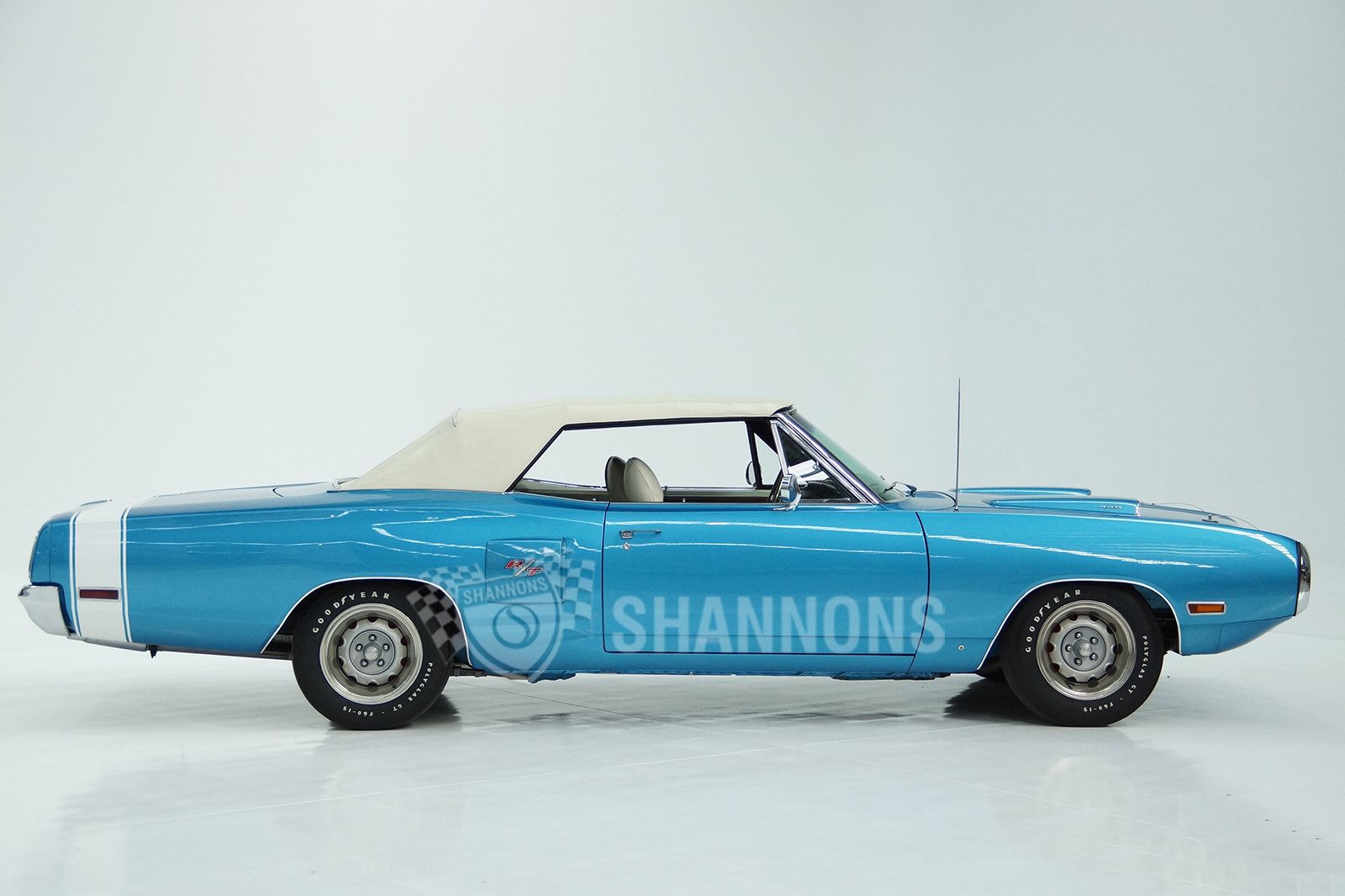 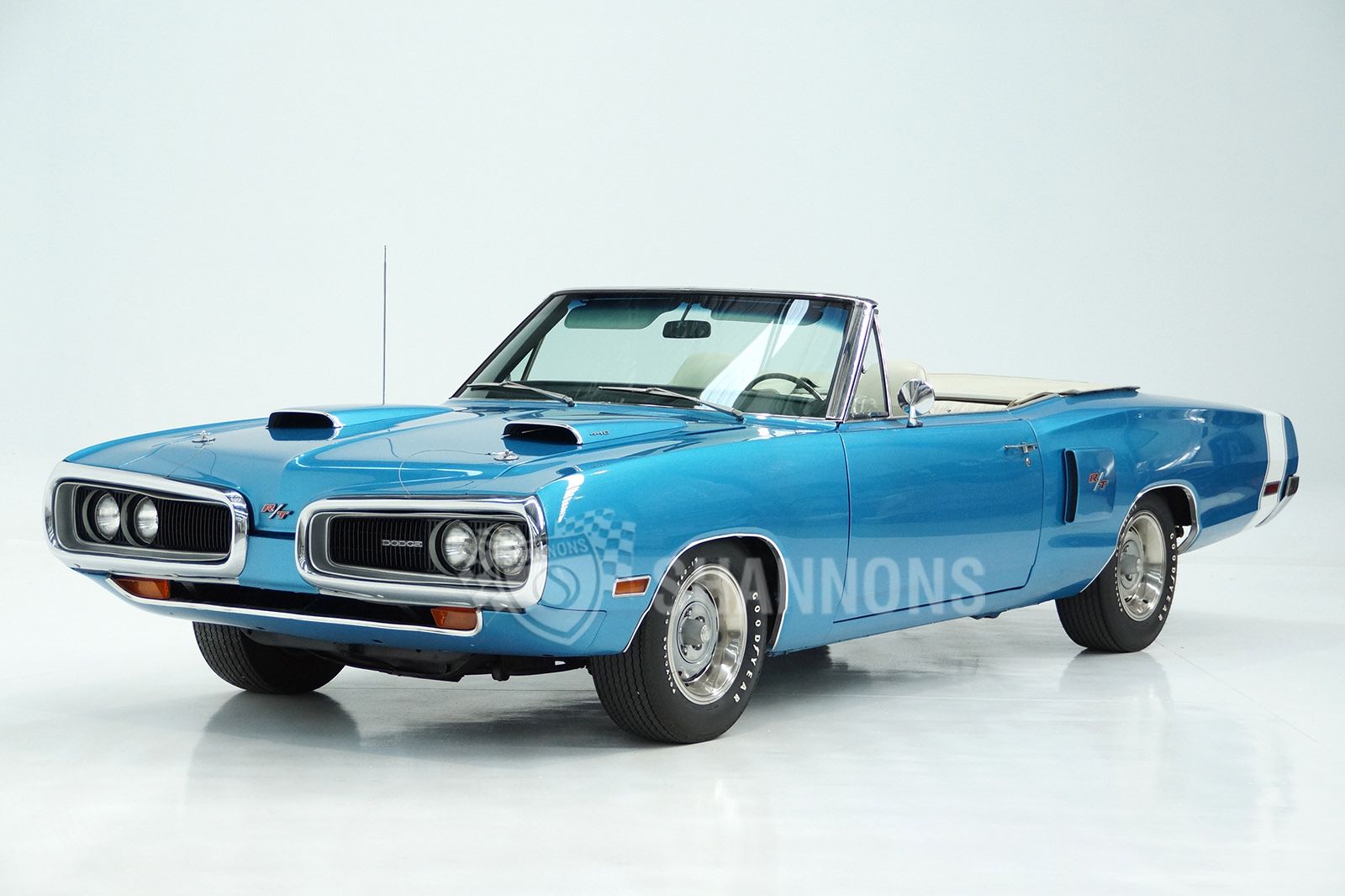 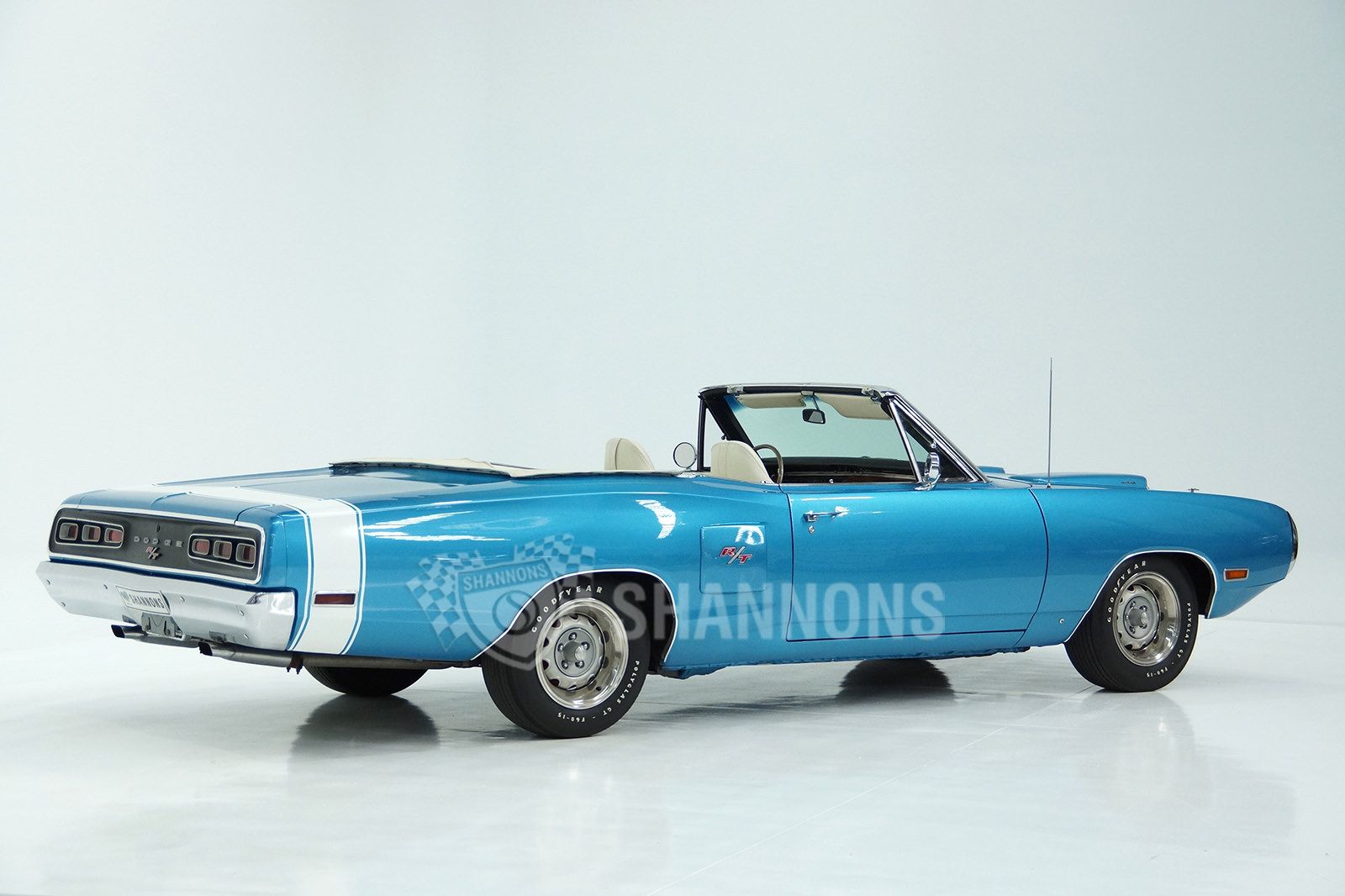 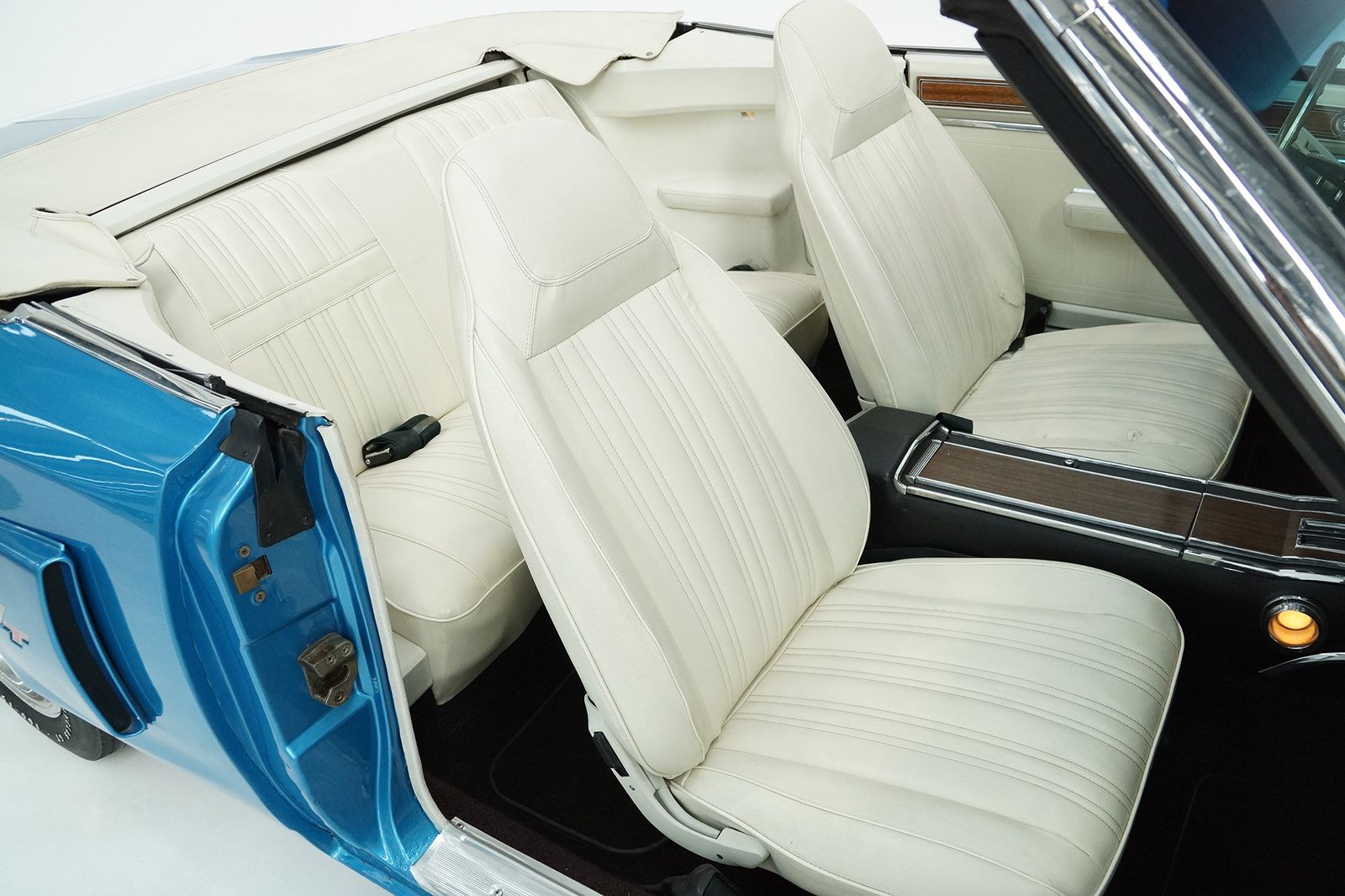 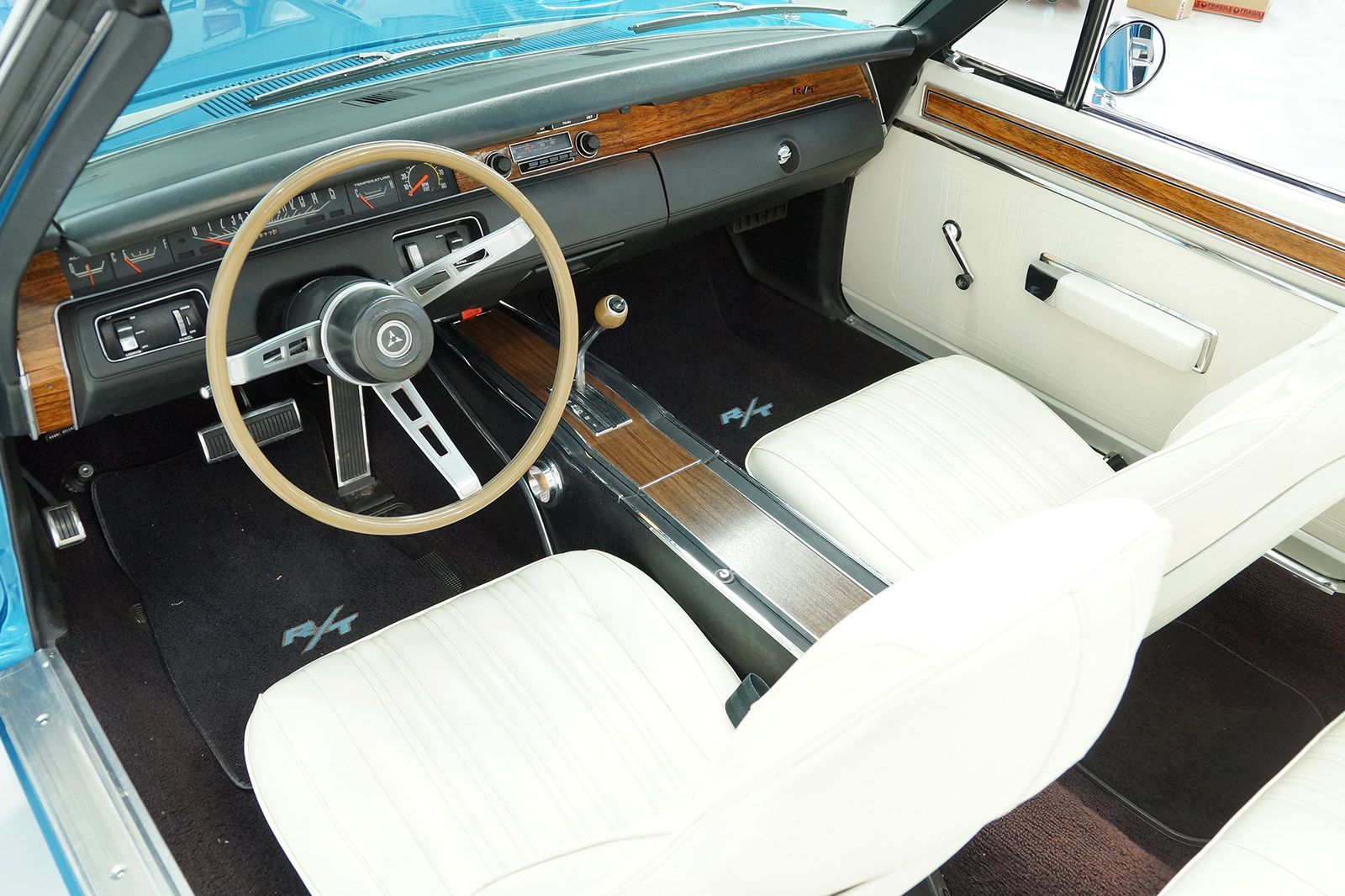 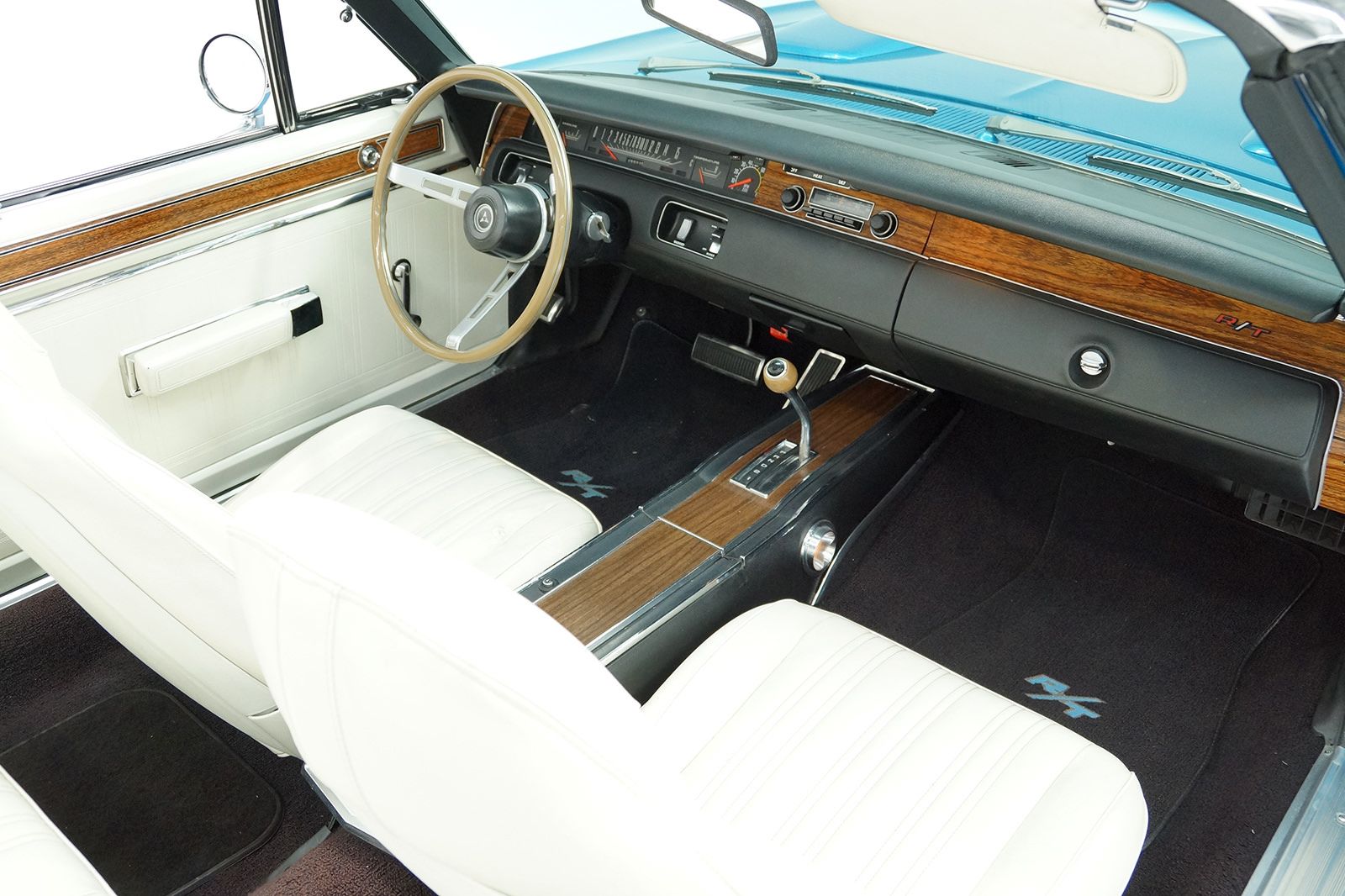 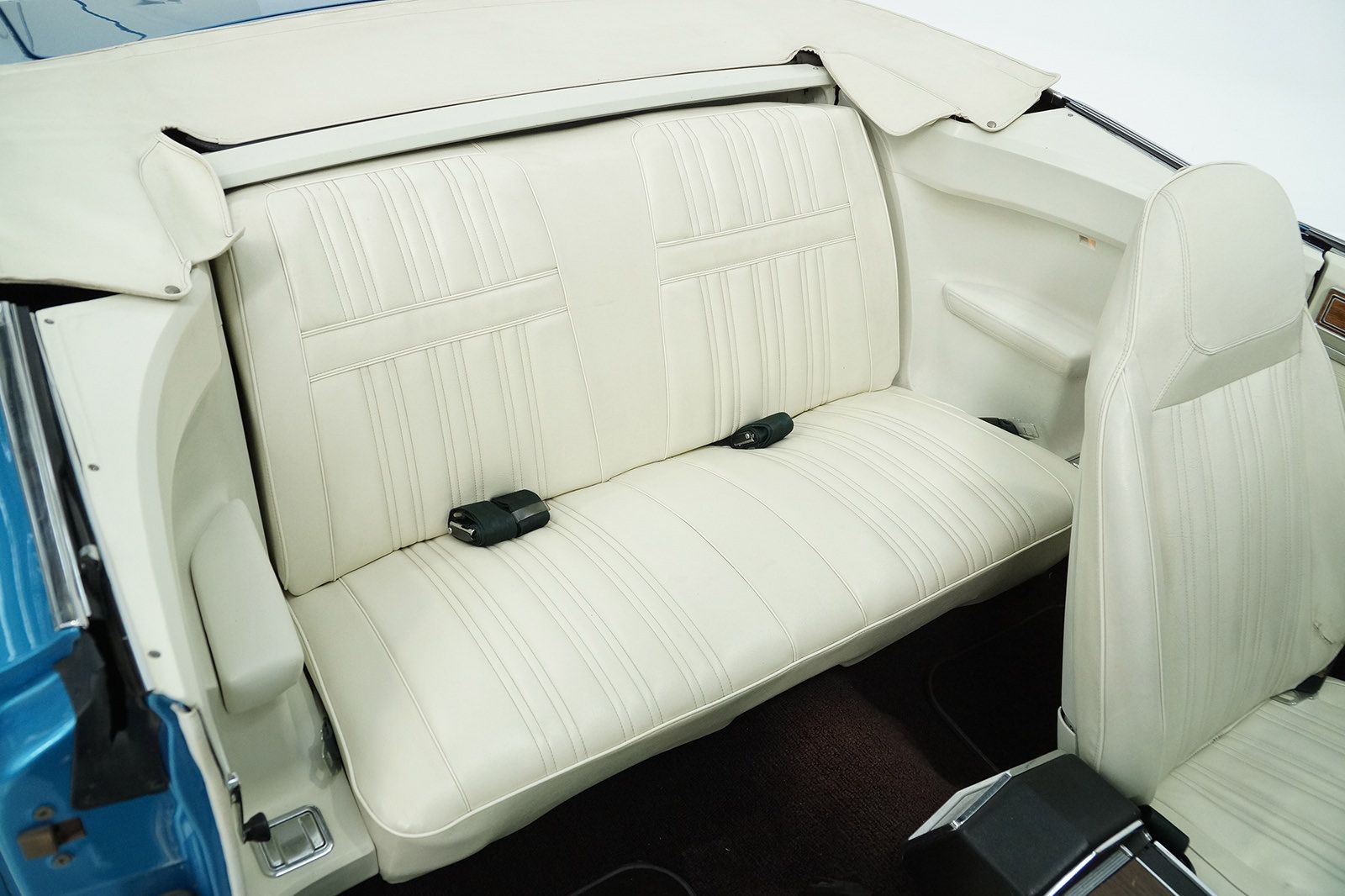 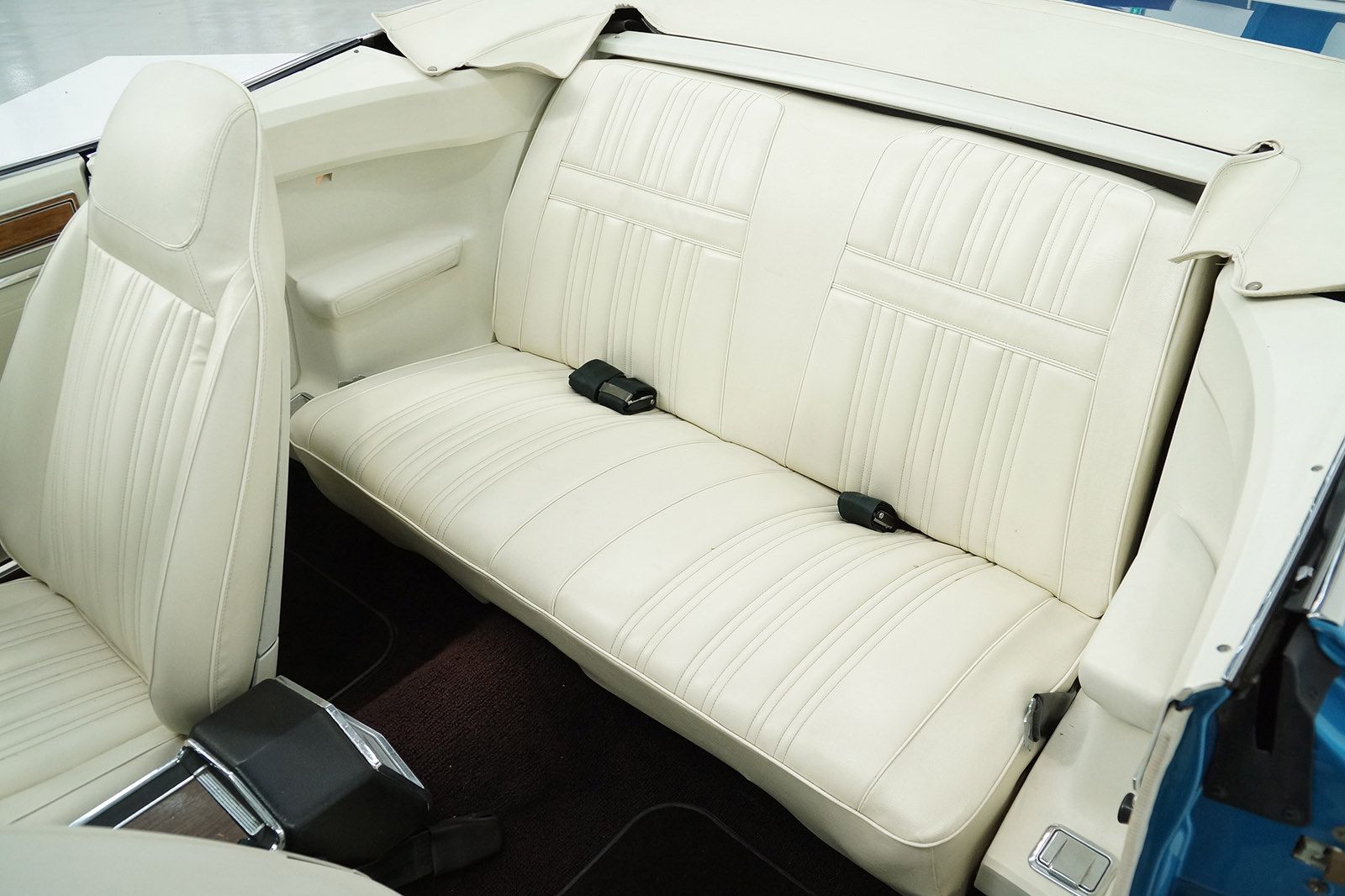 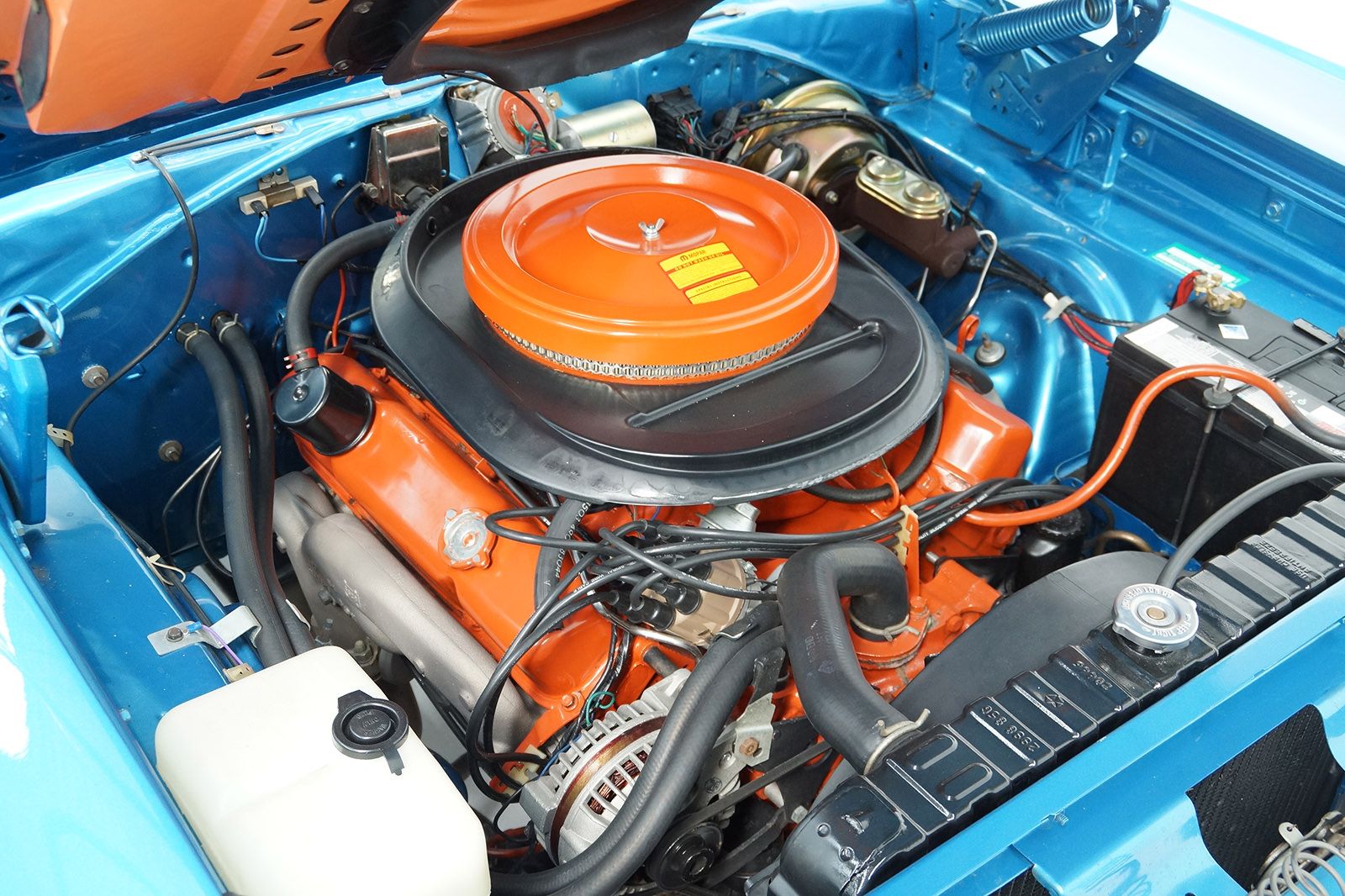 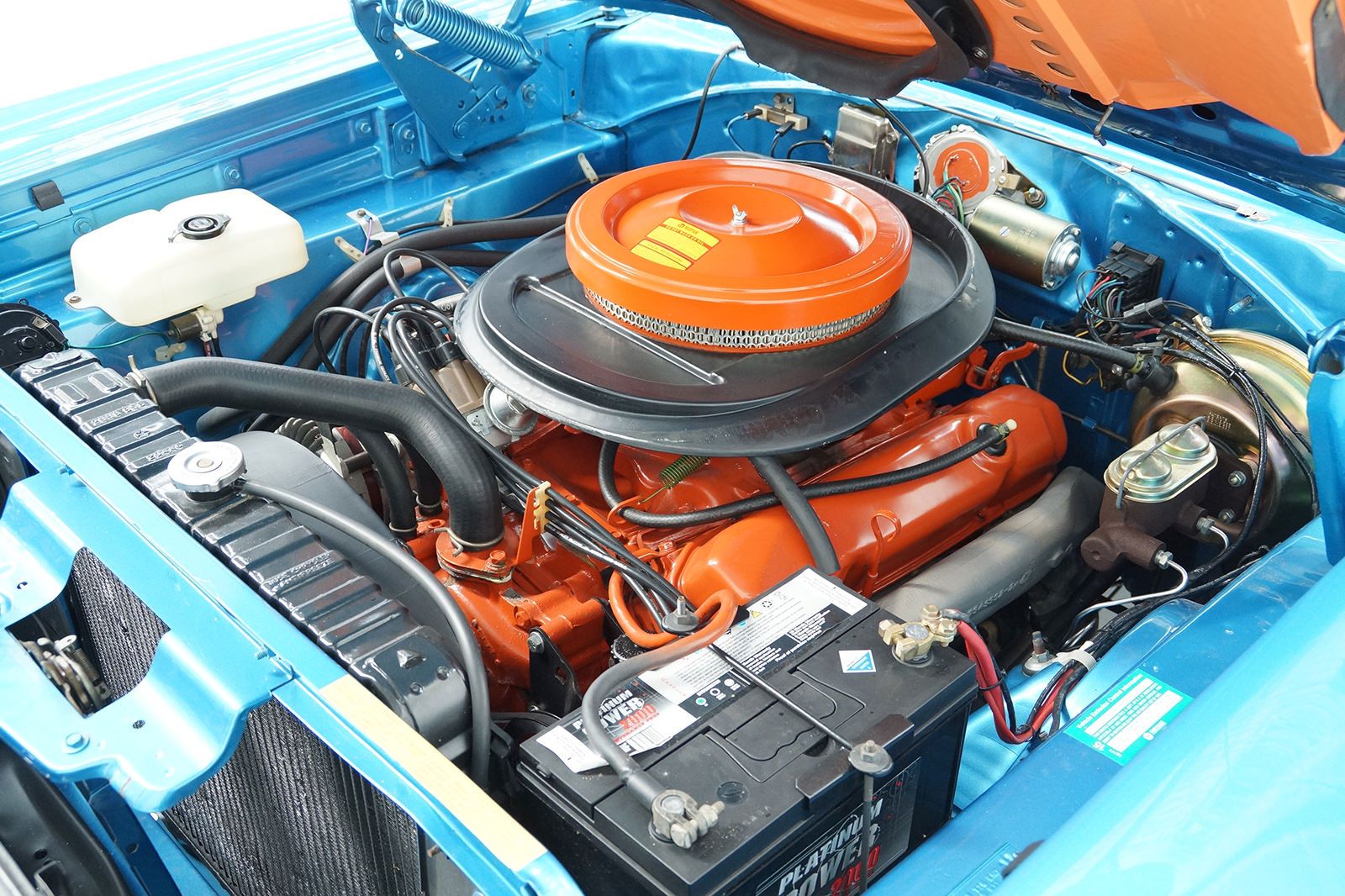 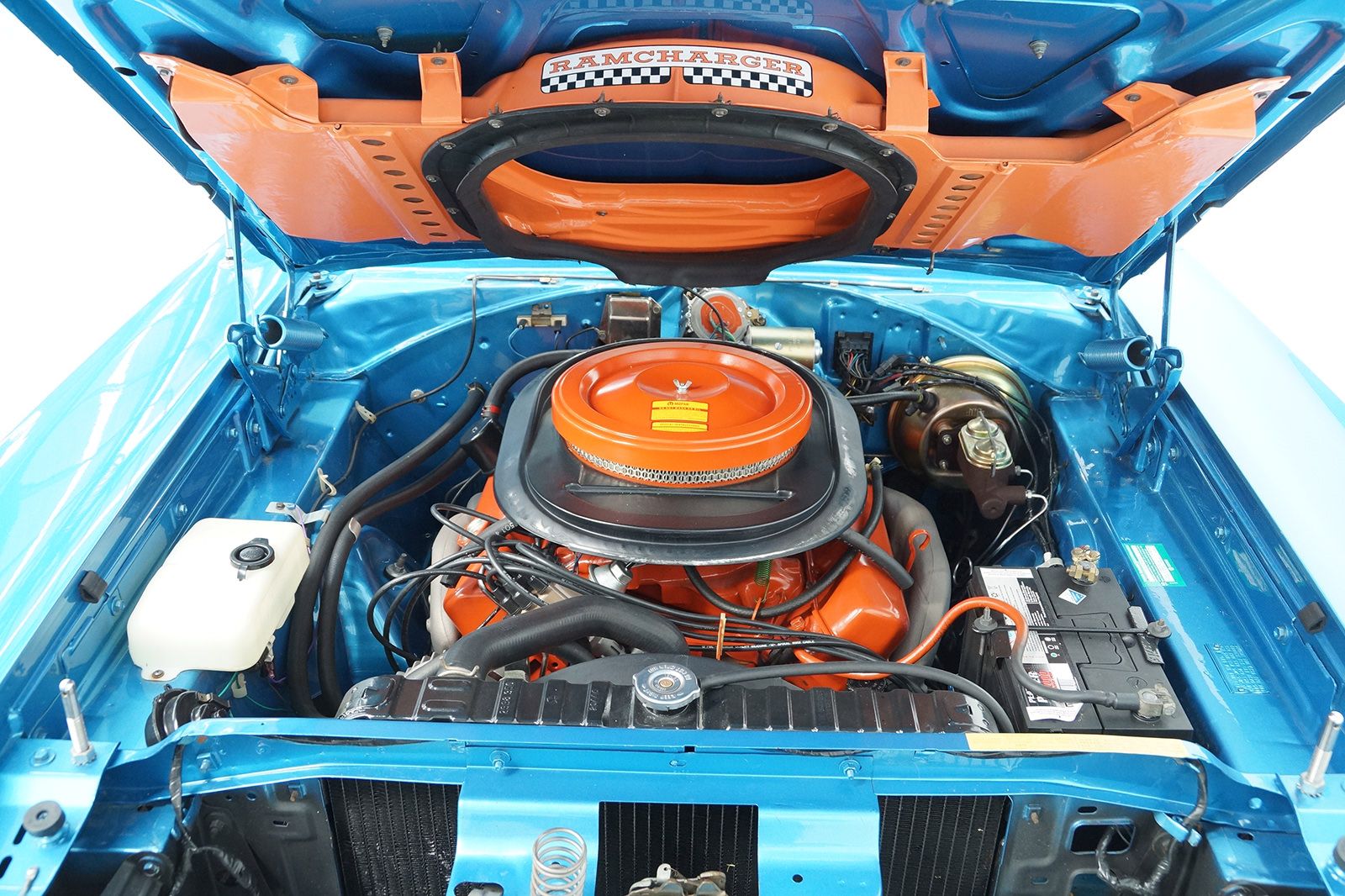 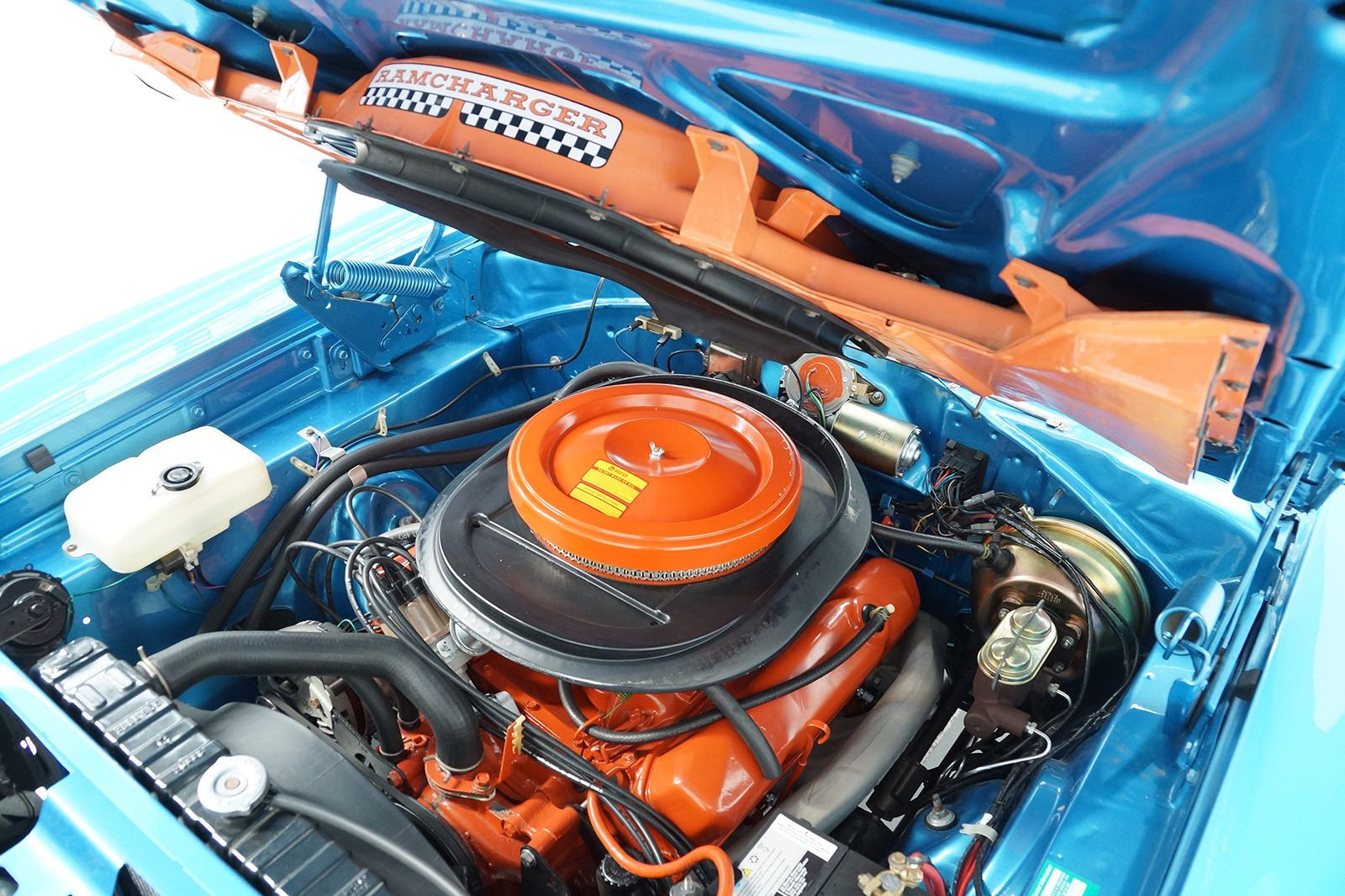 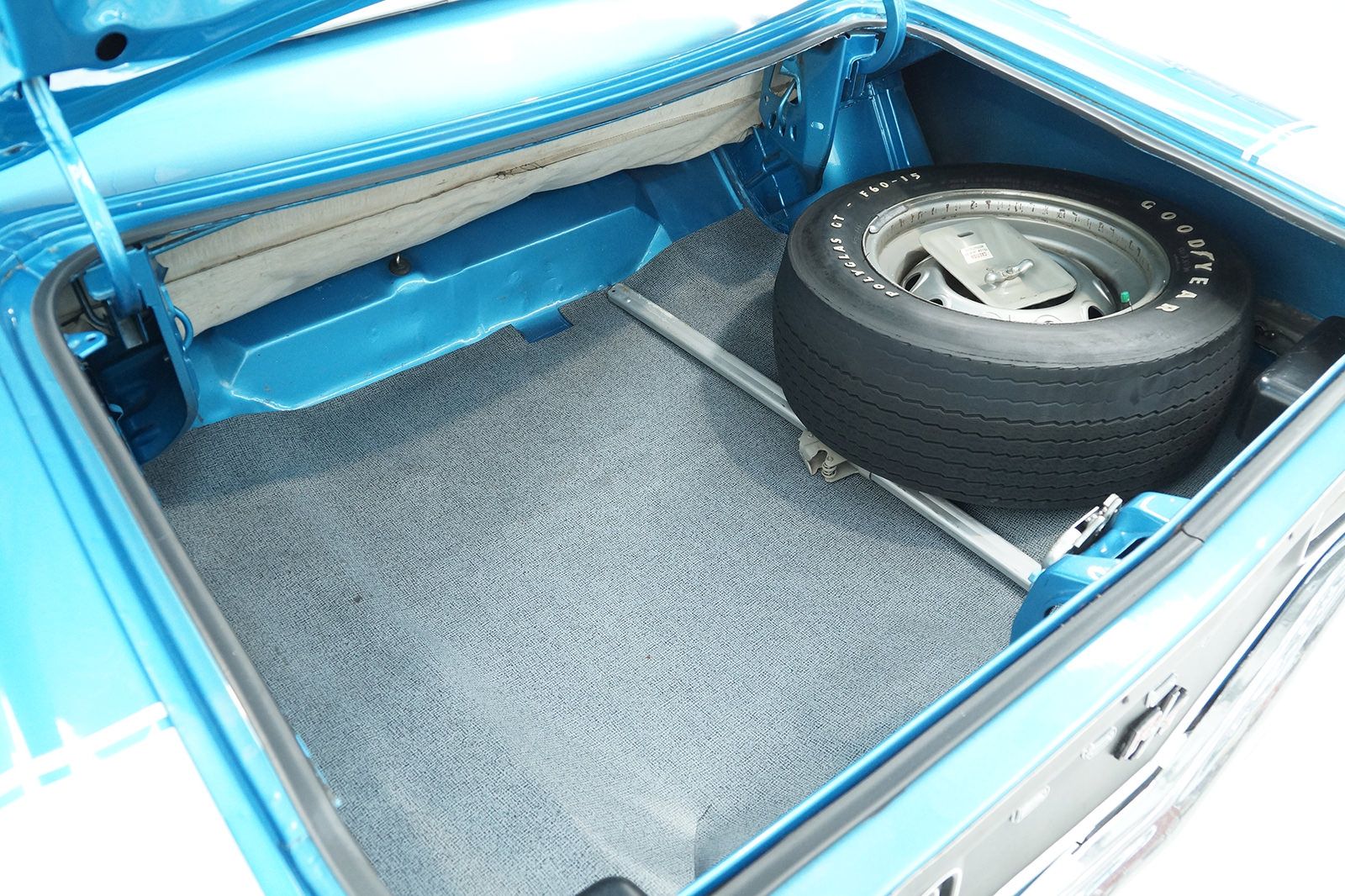 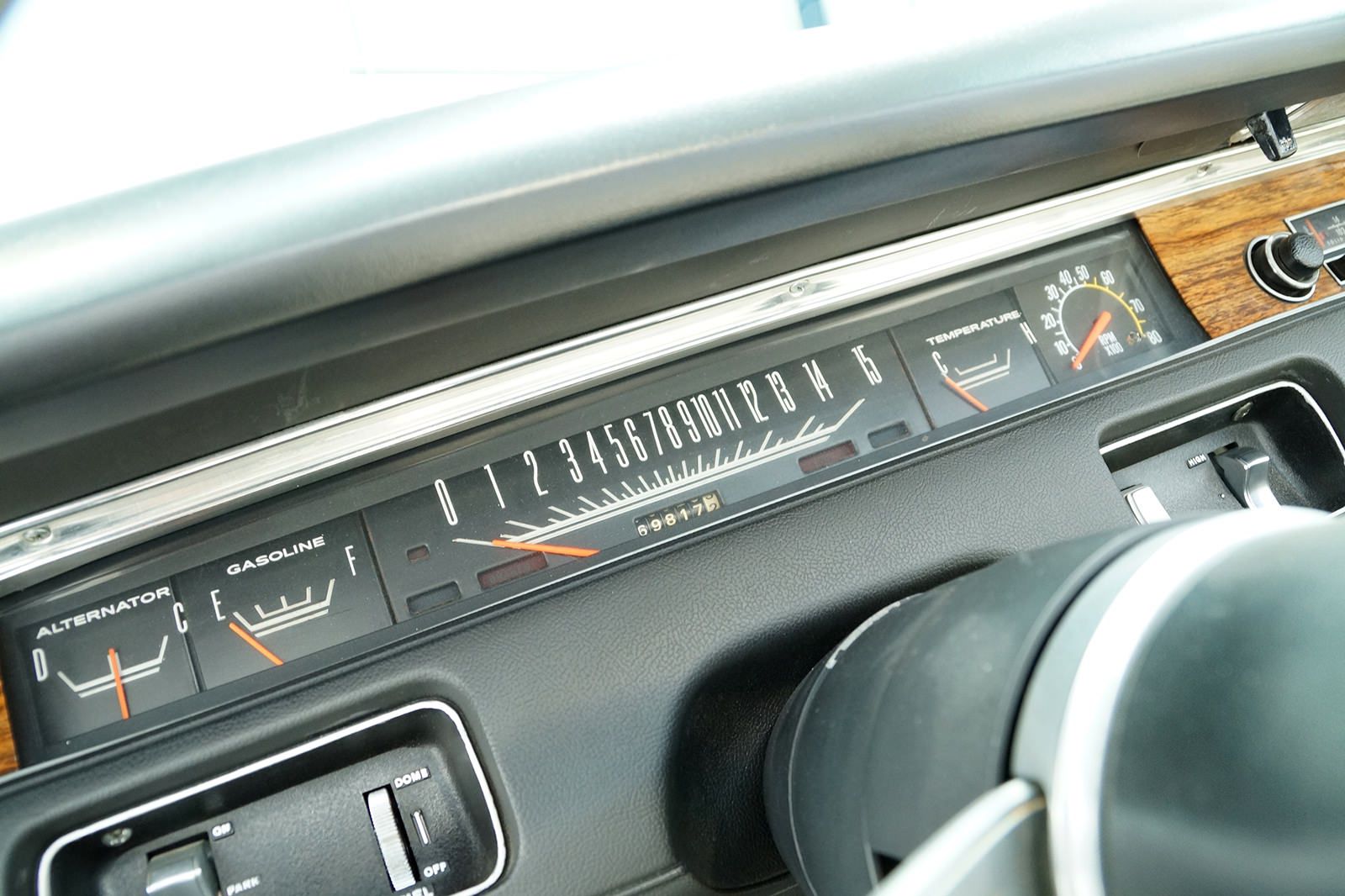 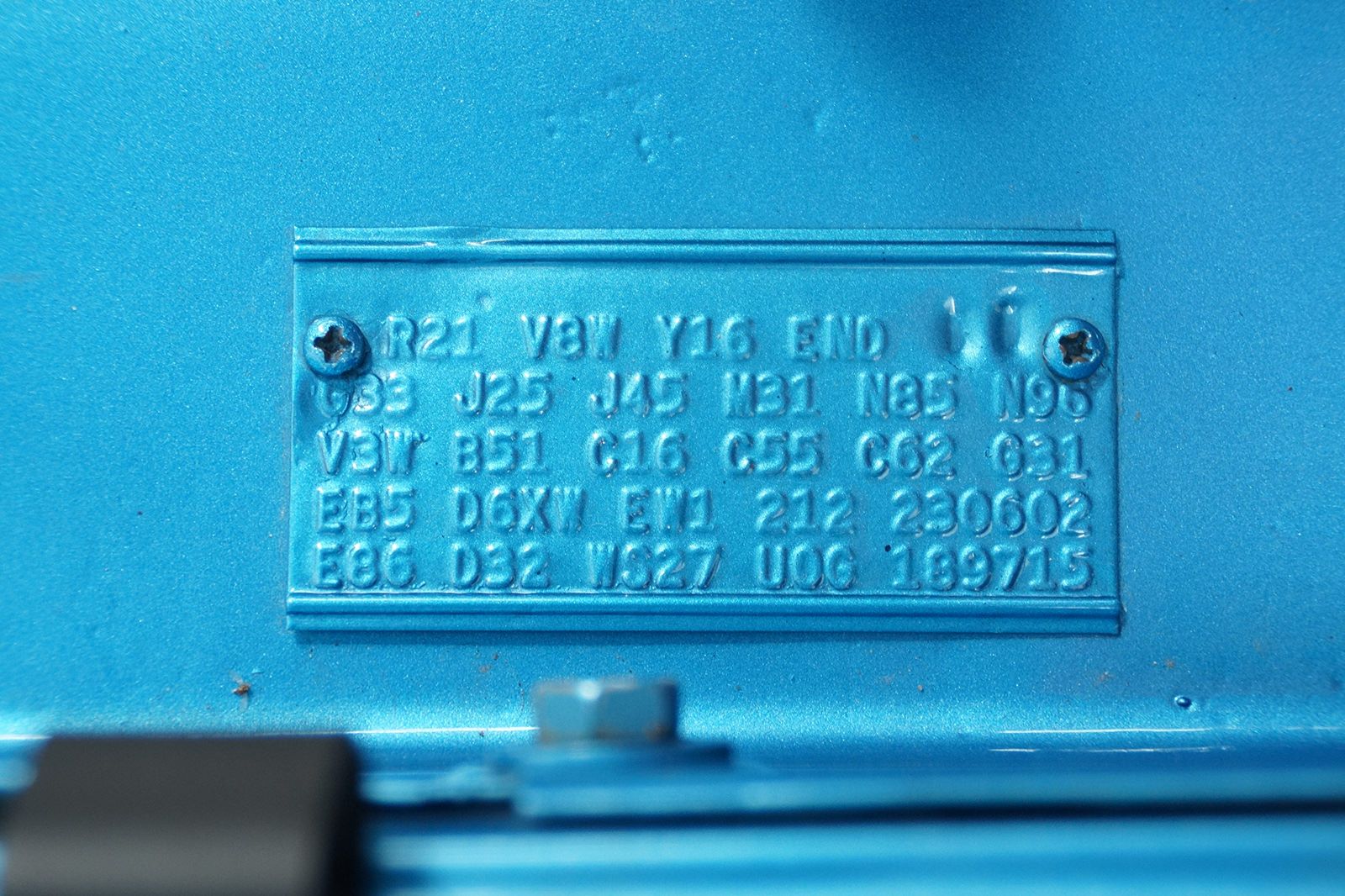