4845 people have viewed this lot

One of the more successful American independent car makers, Auburn rose from humble beginnings as a carriage manufacturer in Indiana to produce some of the most glamorous cars of the Roaring Twenties, including the famous Speedster.  A young Errett Lobban Cord became the General Manager at Auburn in 1924 and soon revitalised the company, installing the Lycoming straight-eight engine in the existing six-cylinder chassis in 1925.  With stylish looks and flashy two-tone paint schemes, the new Auburns were soon selling strongly, aided by publicity stunts like Cord’s record breaking achievement for stock cars between 5 and 5,000 miles at the Atlantic City Speedway in 1927.  Auburn initially weathered the Great Depression well, doubling output in 1931, but sales of both the Eight and Twelve began to decline and a cheaper six-cylinder line was introduced in 1934 in an attempt to stem the tide.  Built on a shortened 119-inch wheelbase version of the Eight’s chassis, the new Six ranged from $695 to $954 in price and used a Lycoming-built 210-cid engine developing 85 horsepower.  Facing criticism that Auburn’s styling was too staid, Cord employed designer Gordon Buehrig to spice up the range in 1935 and he ditched the ugly “shovel nose” in favour of a streamlined new look, exemplified by the sleek supercharged speedster.  A lower centre of gravity and reduced weight helped improve the Six’s handling and ride.  In what would prove to be Auburn’s penultimate year of production, the 1935 model range consisted of the six-cylinder Model 653 and eight-cylinder Model 851.  Both were offered in three distinct trim levels, including Standard, Custom Dual Ratio and Salon Dual Ratio.  Five factory body styles were offered, ranging from the open cabriolet and phaetons to the closed coupe, Brougham and sedan models.  Sadly production from the ailing company continued to fall, with just 6,316 cars of all types leaving the factory in 1935.  Errett Lobban Cord sold his holdings in 1937 and Auburn – with Cord and Duesenberg – ceased to exist, leaving behind a glorious legacy. 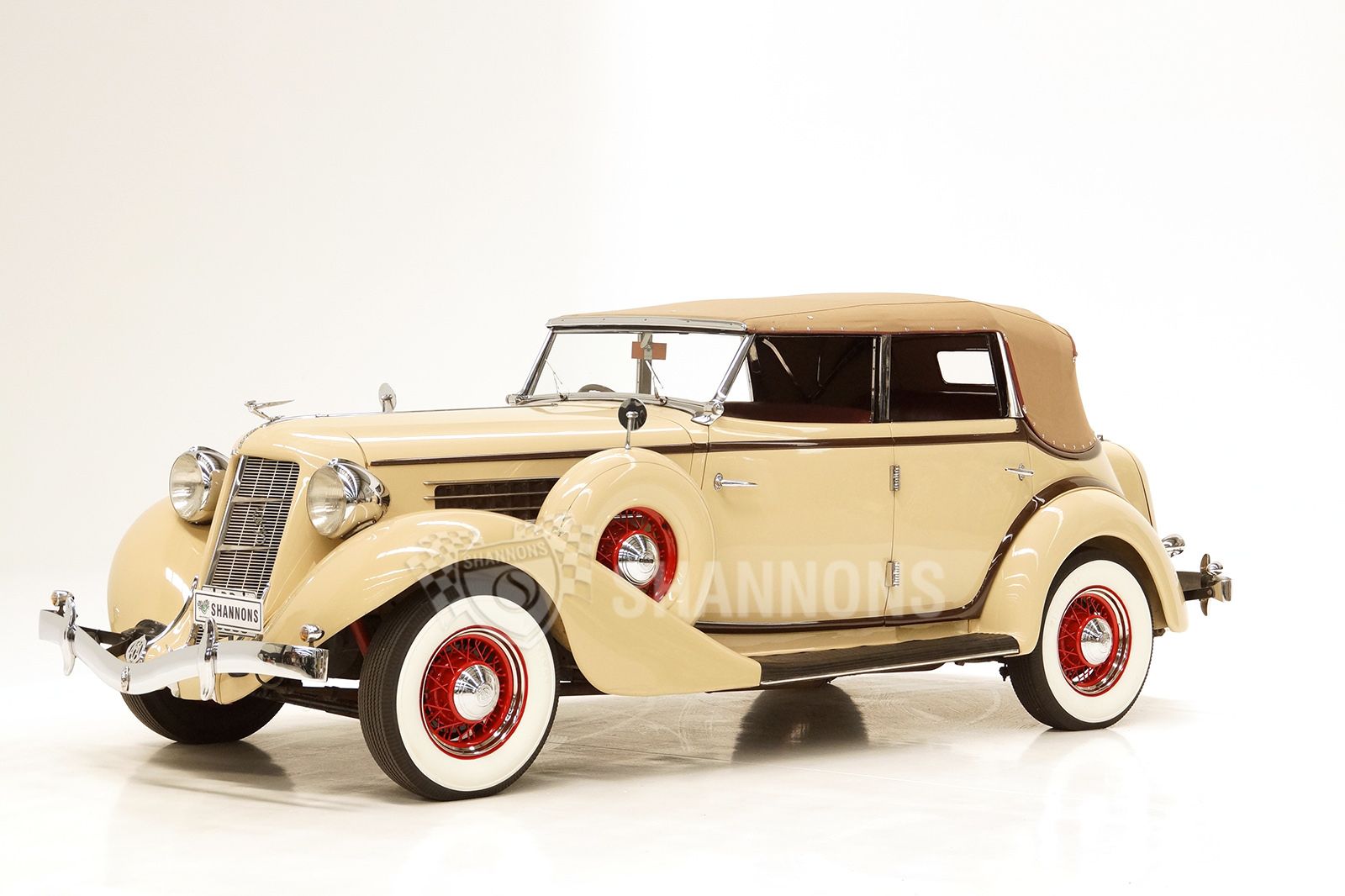 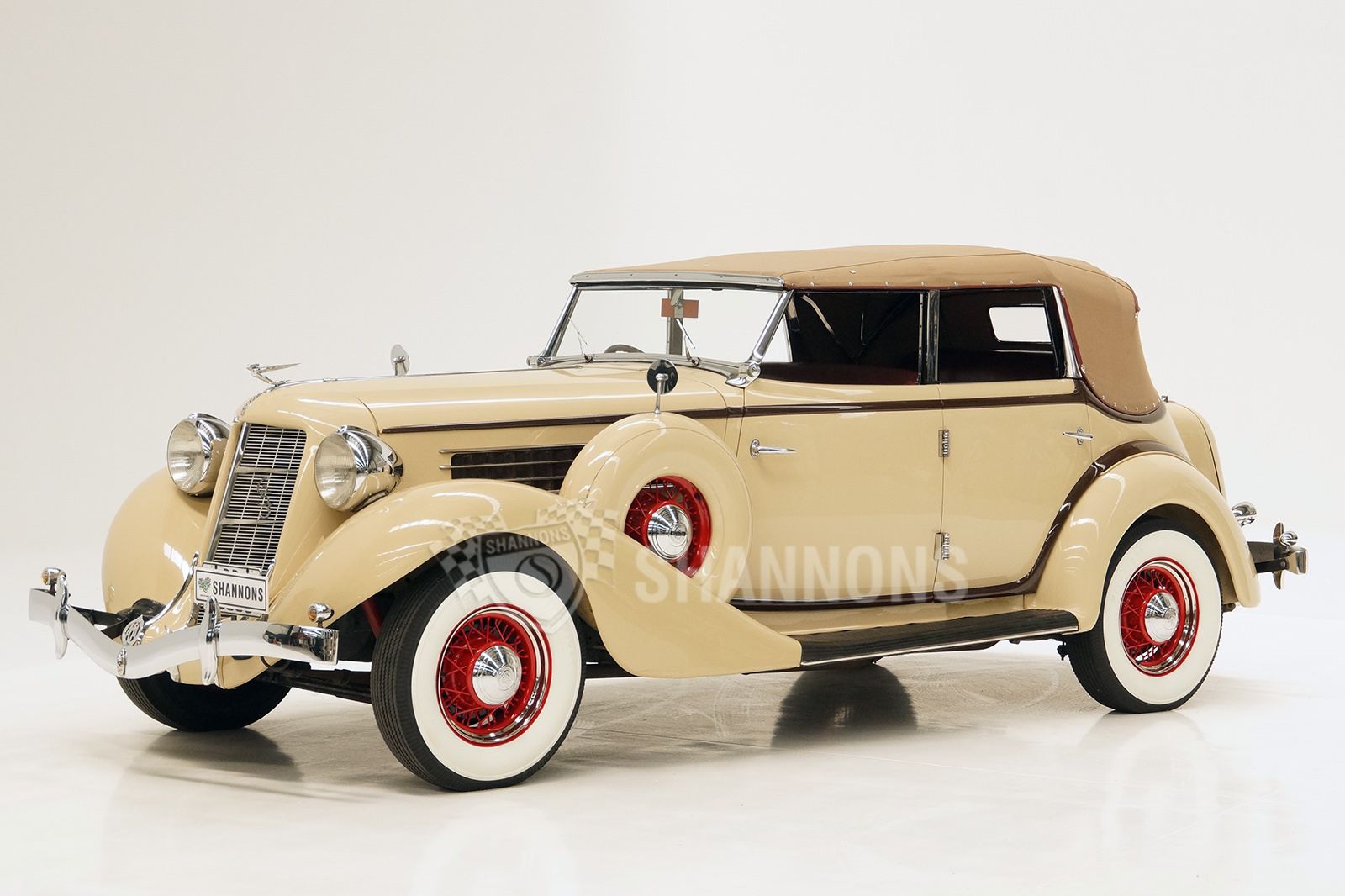 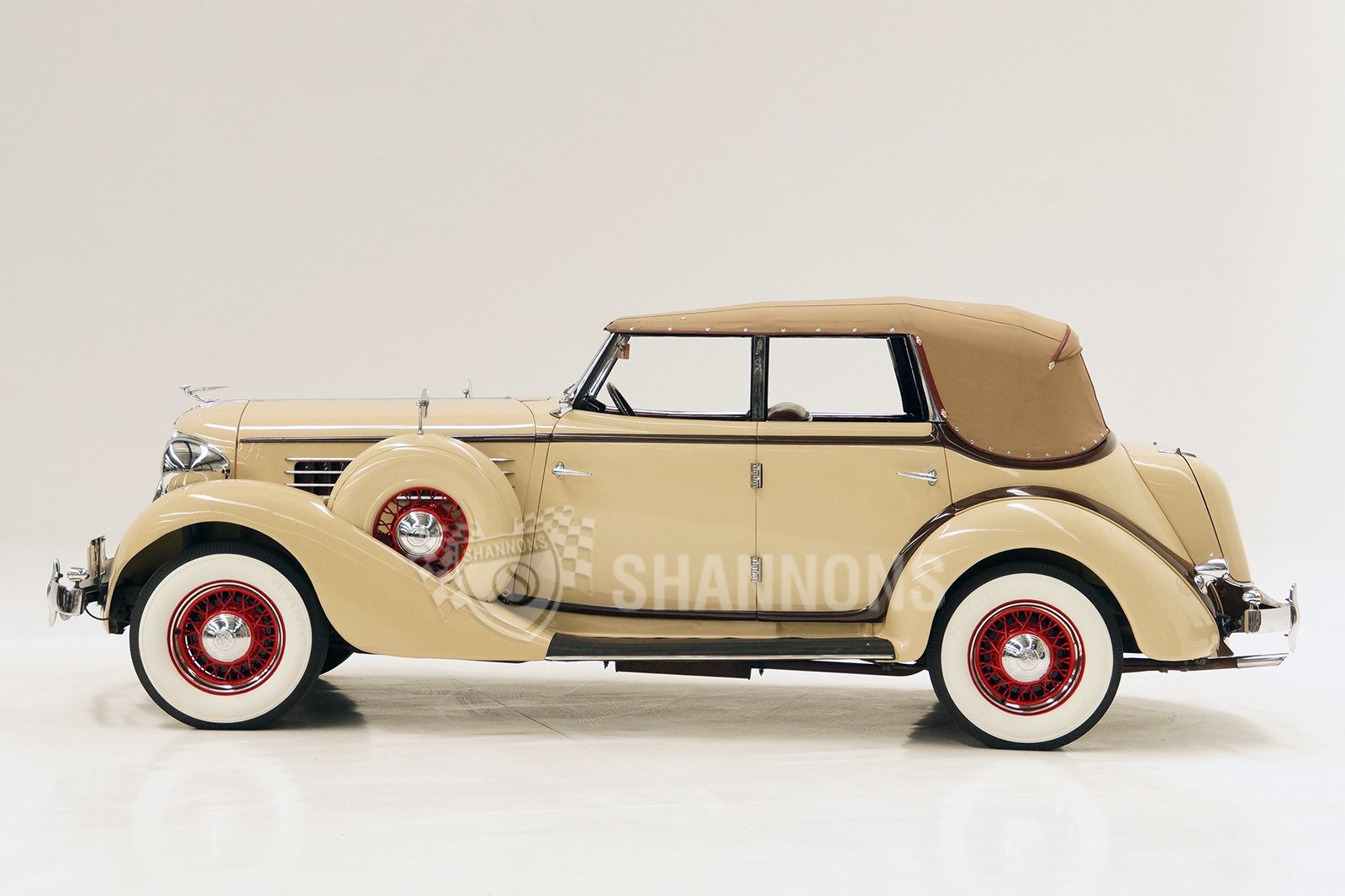 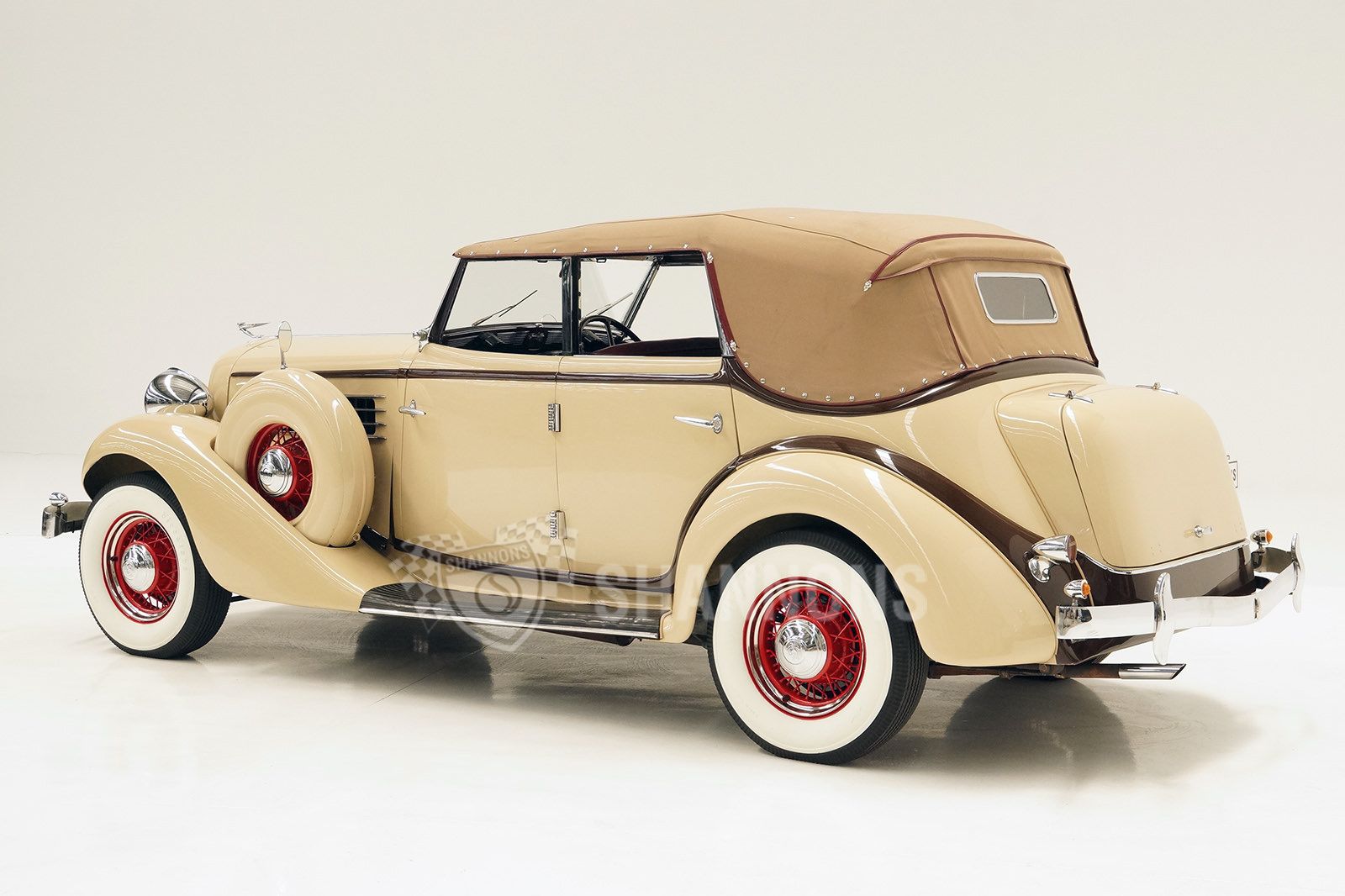 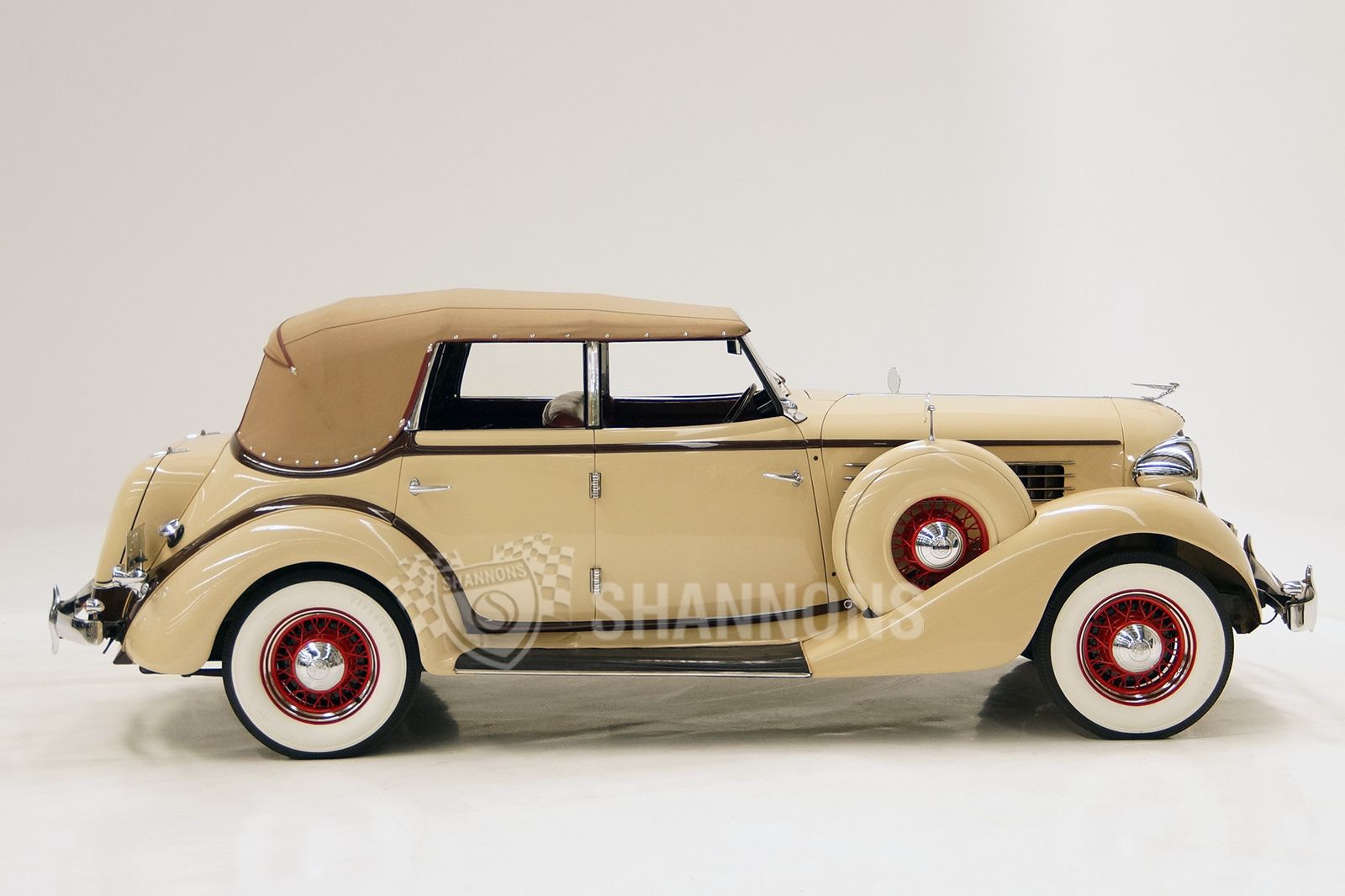 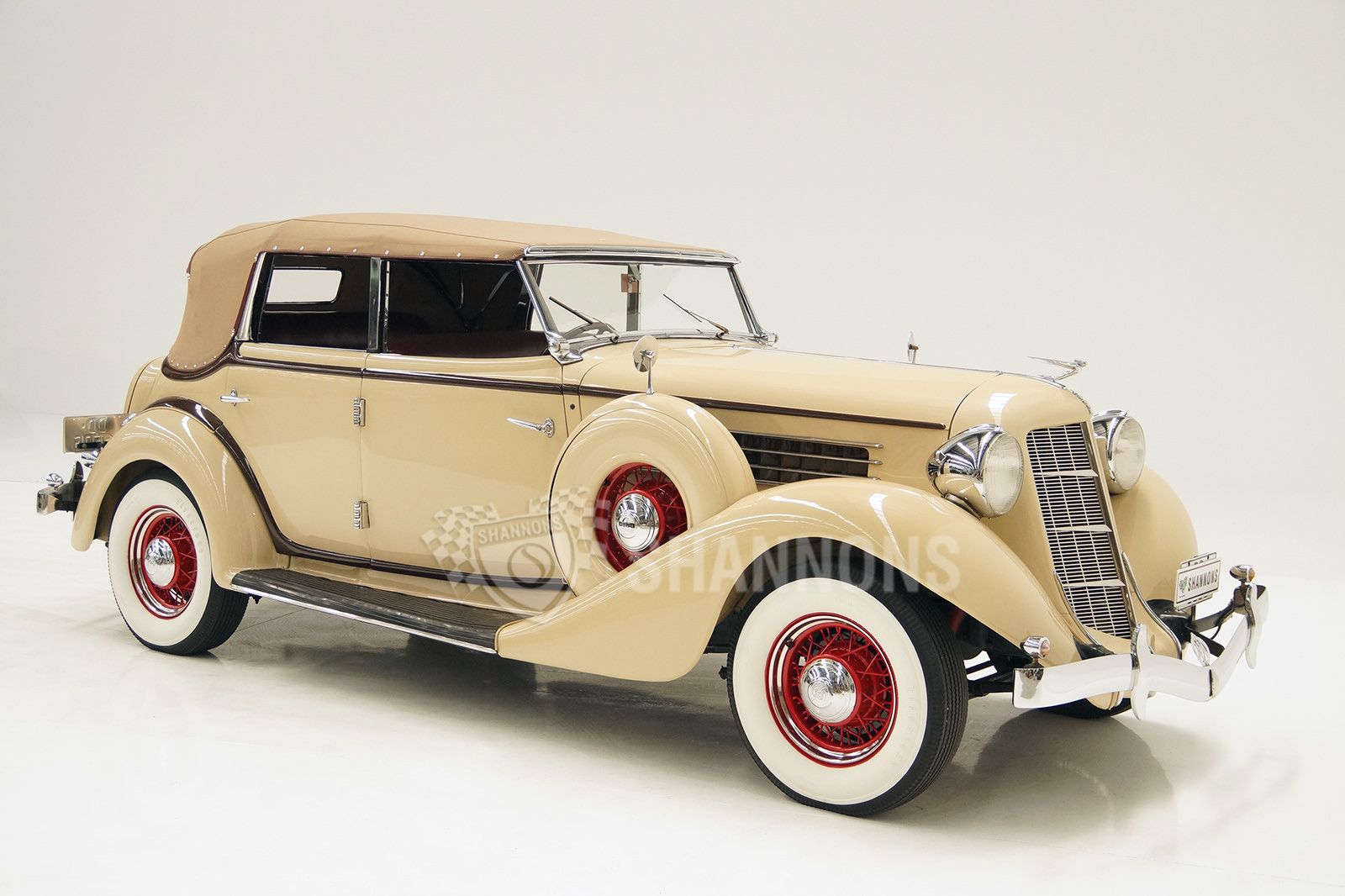 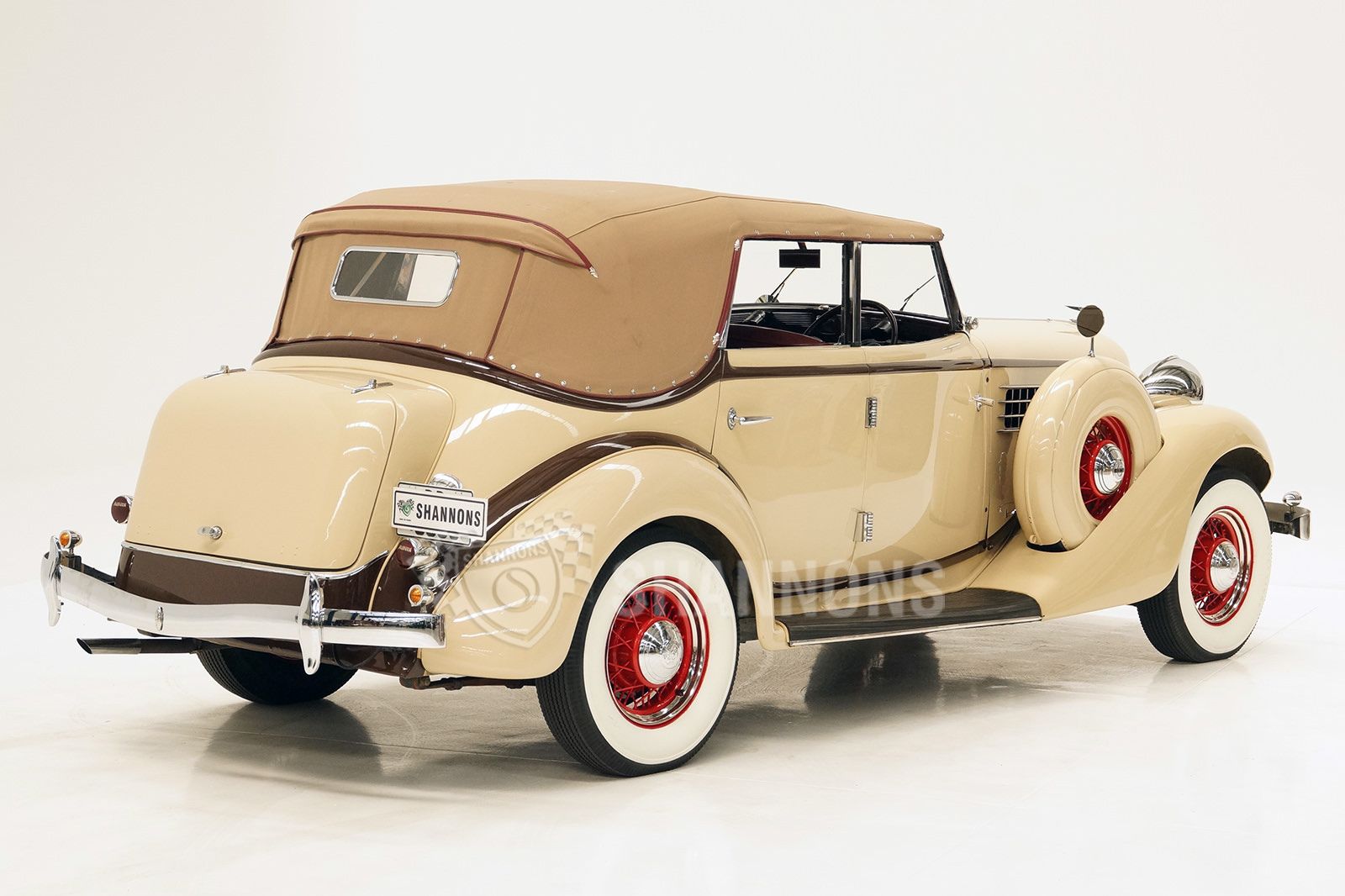 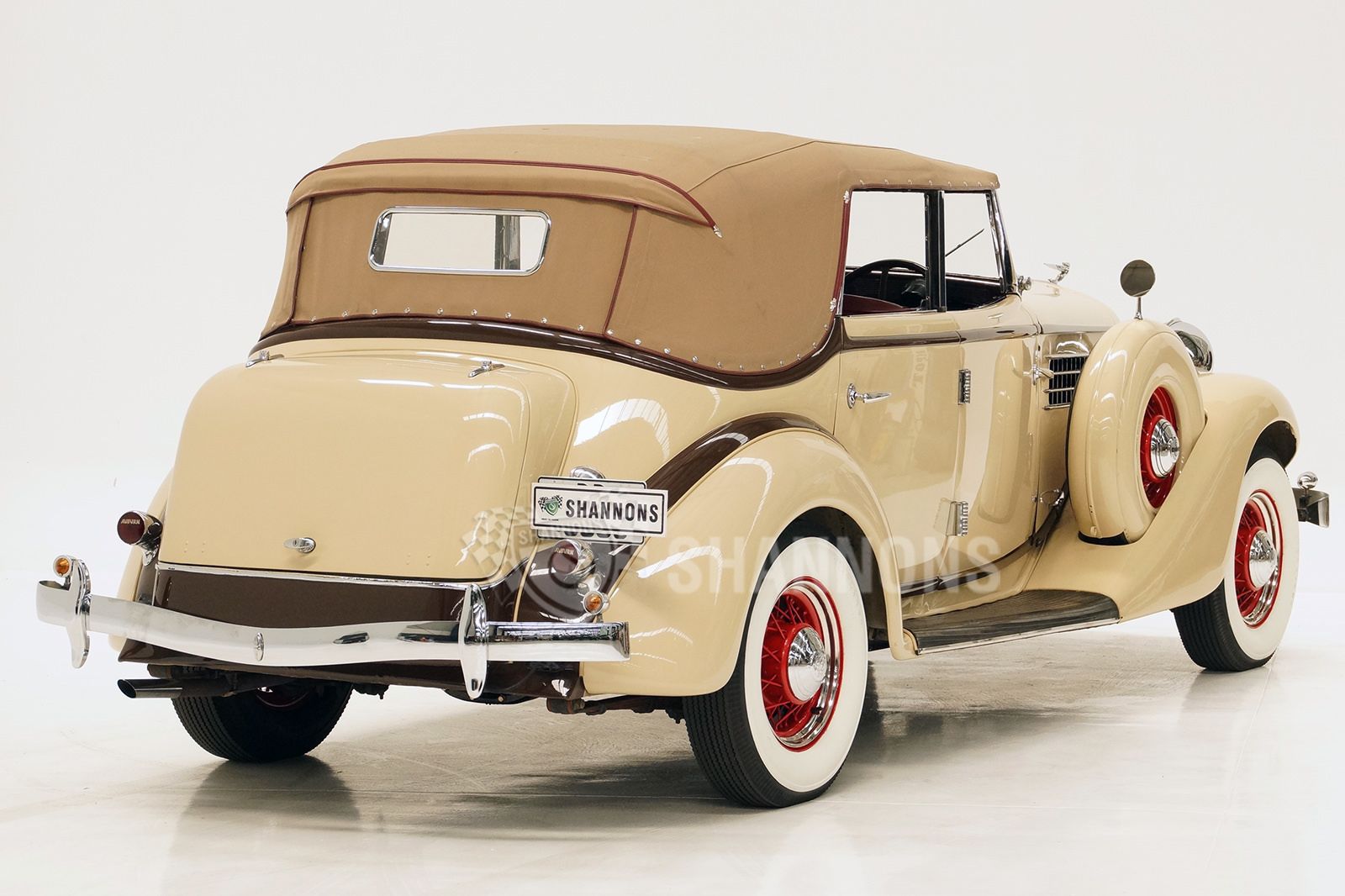 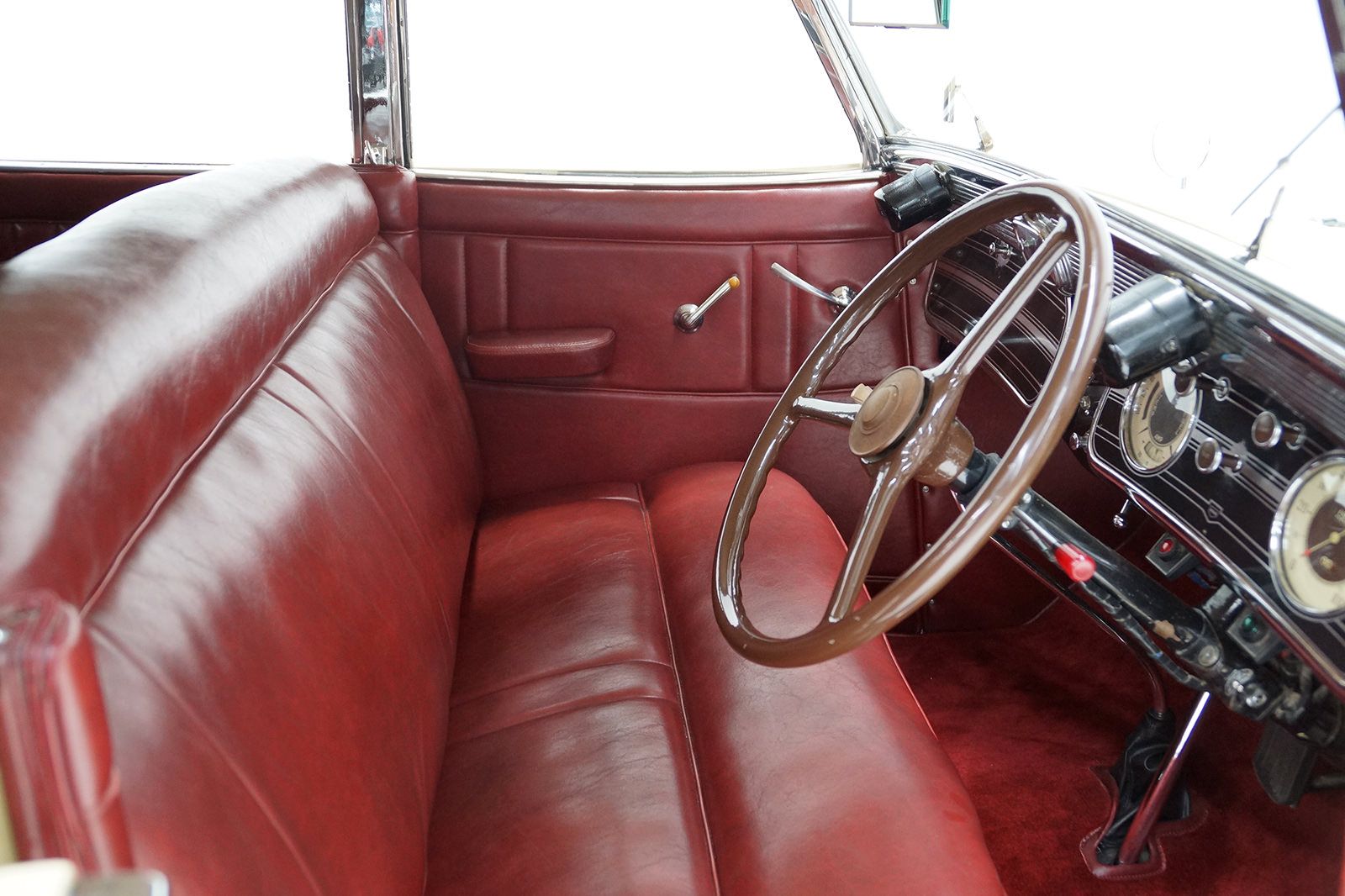 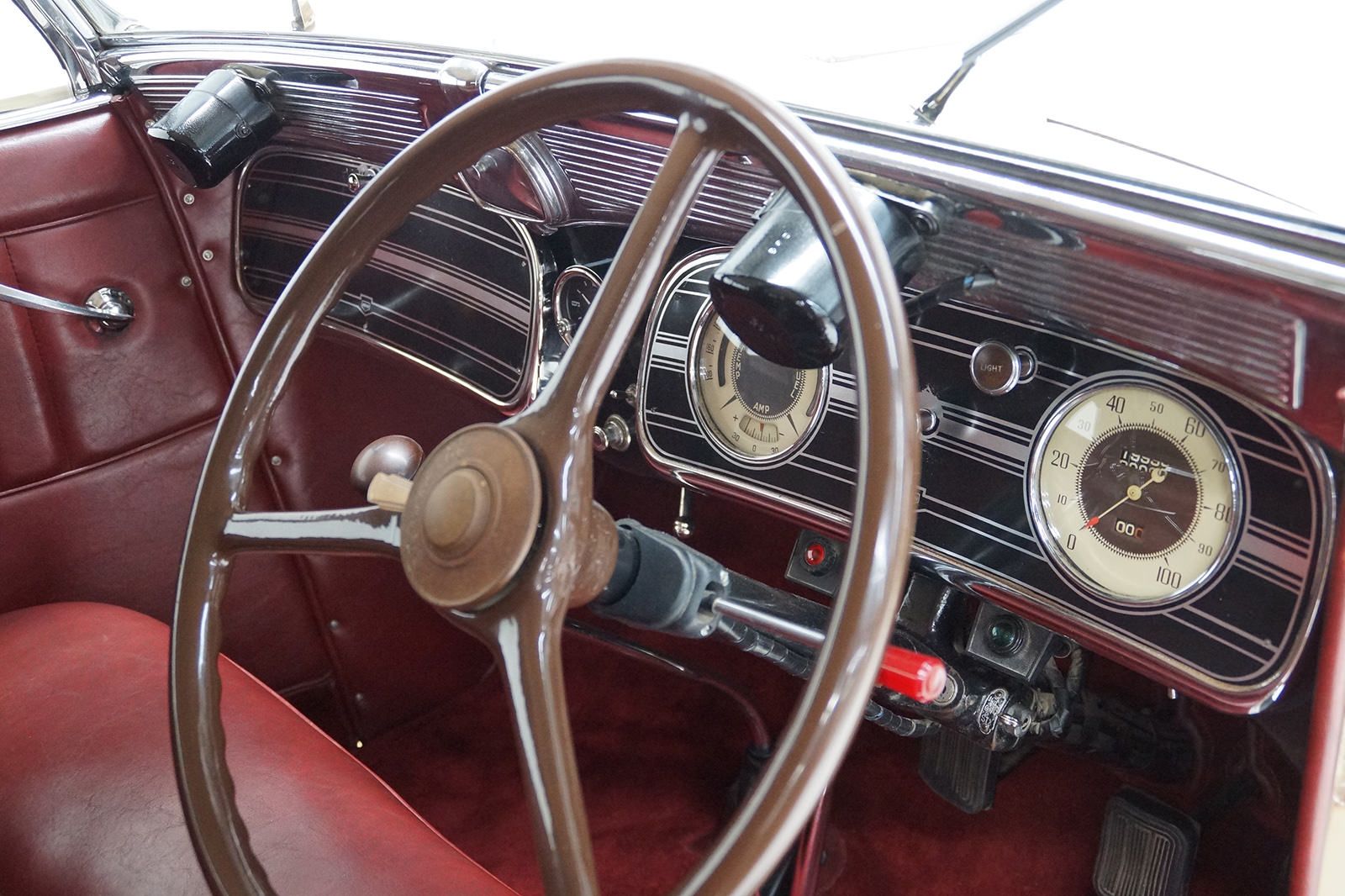 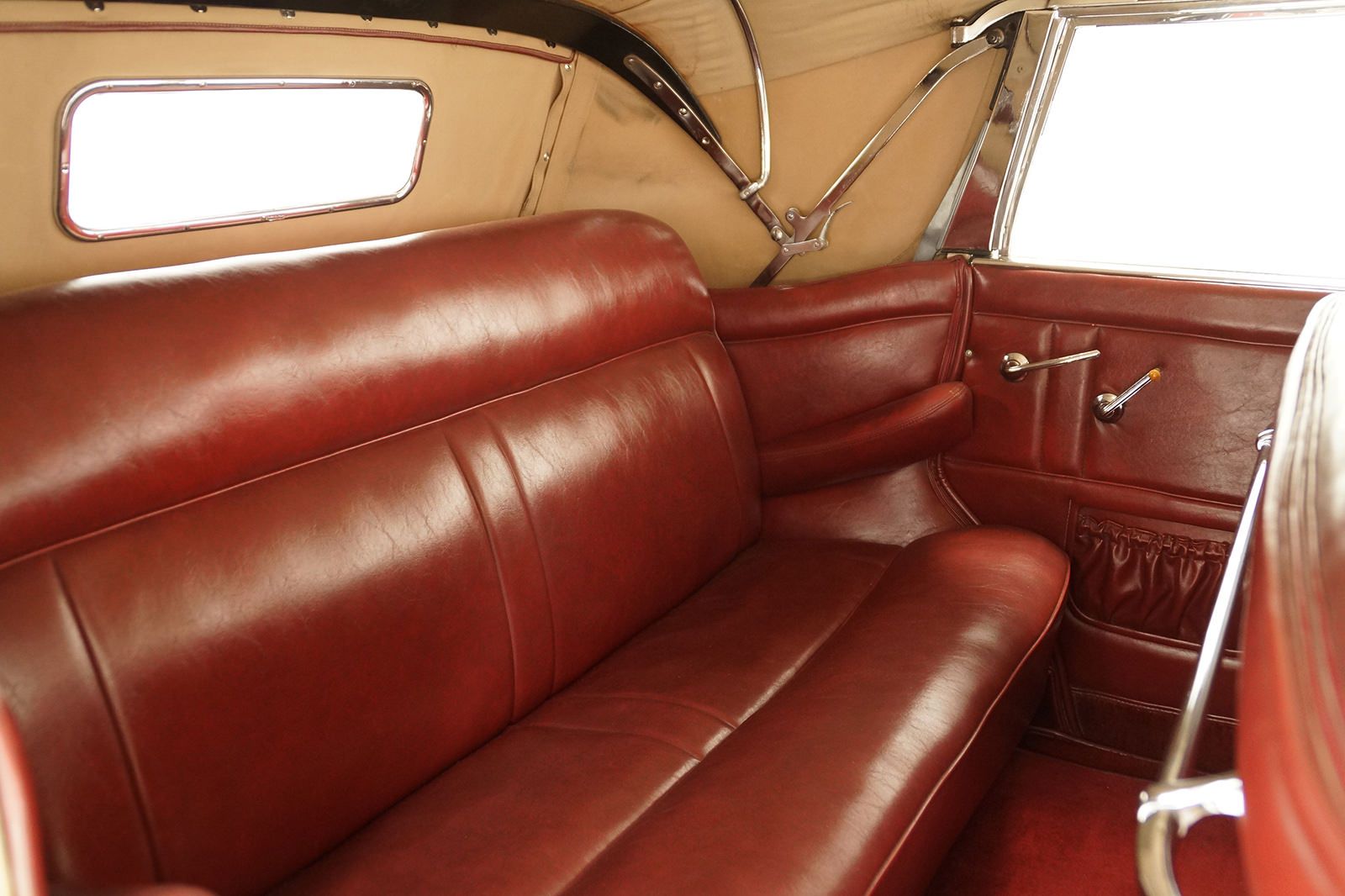 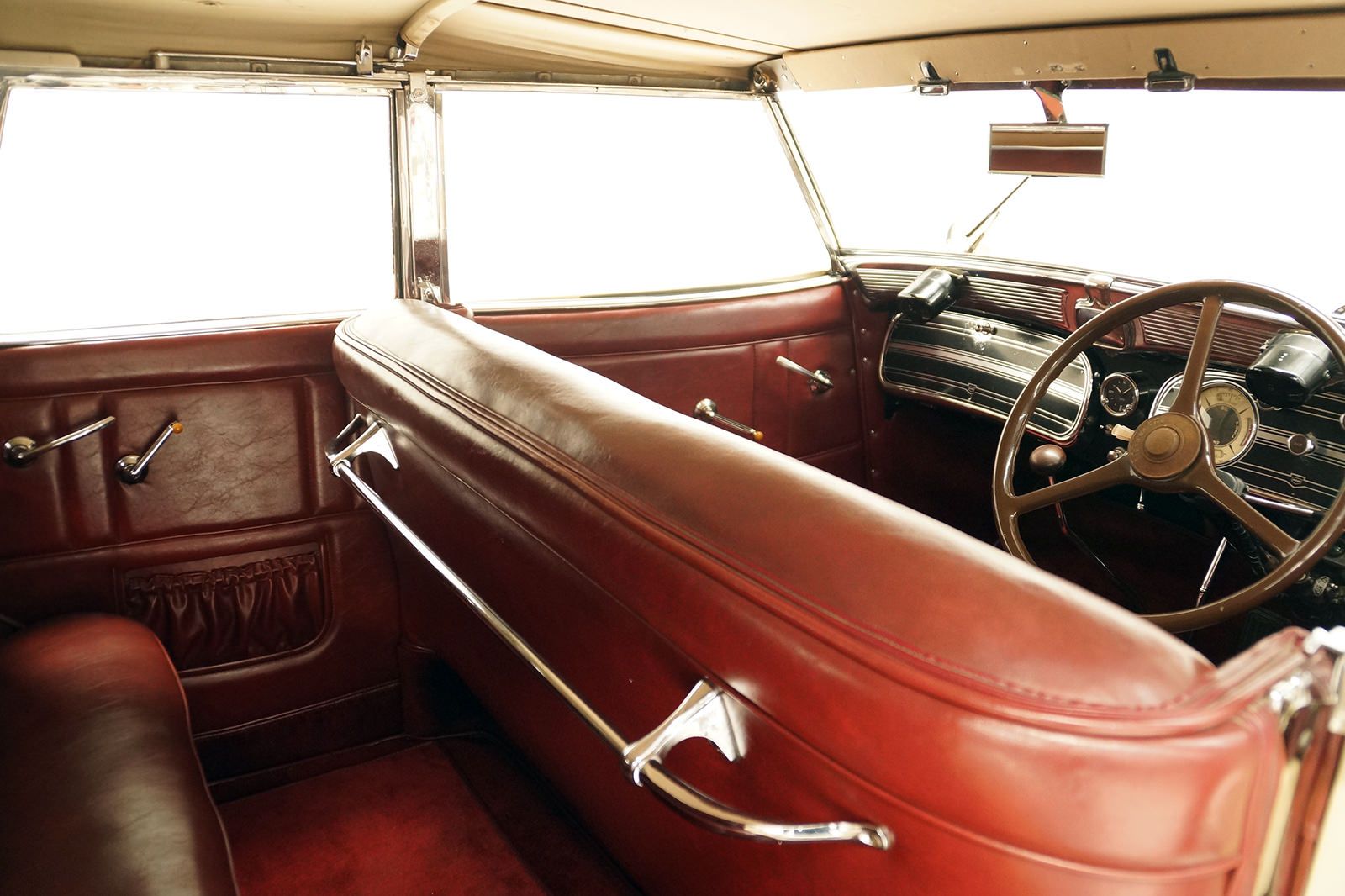 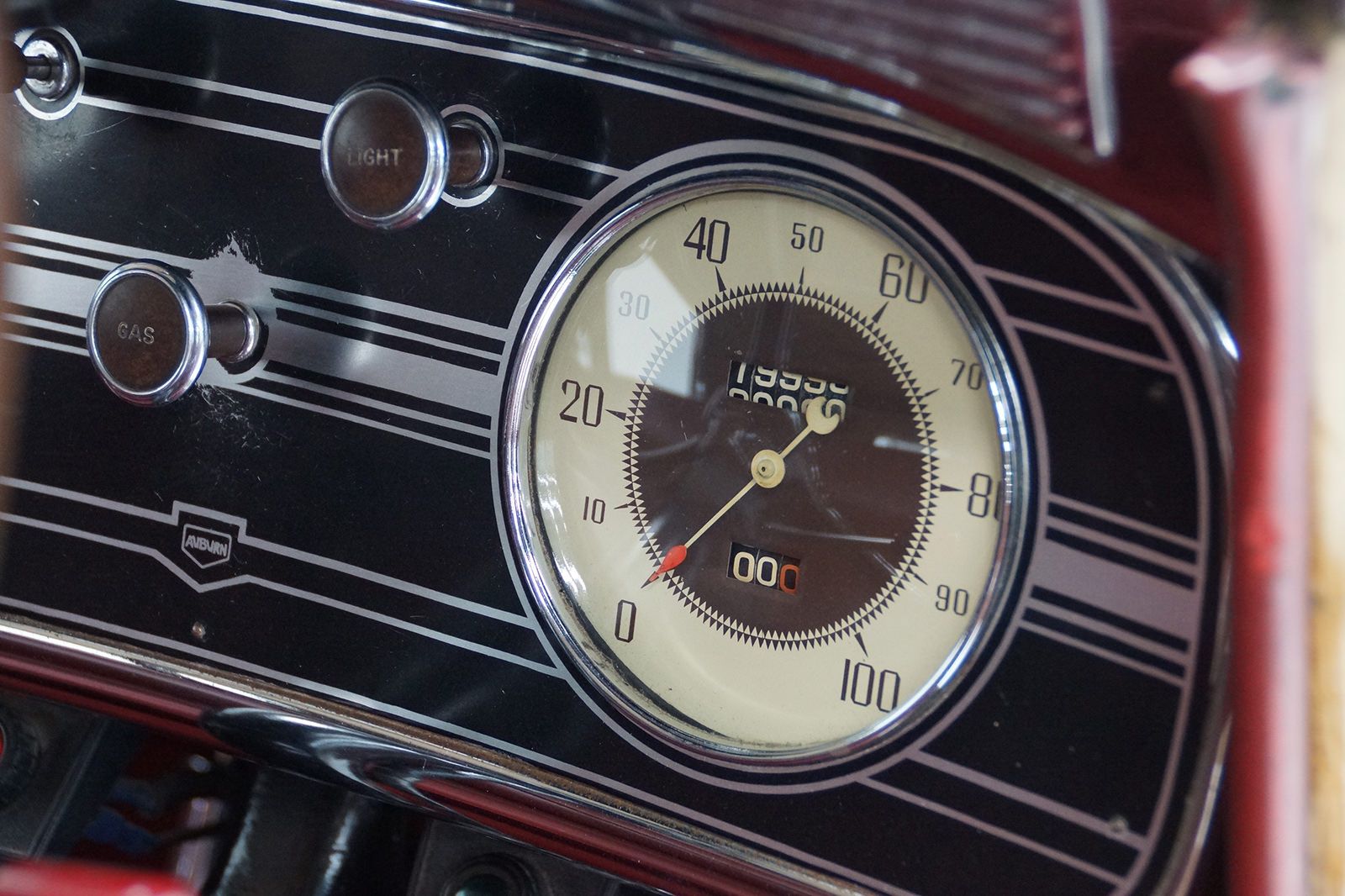 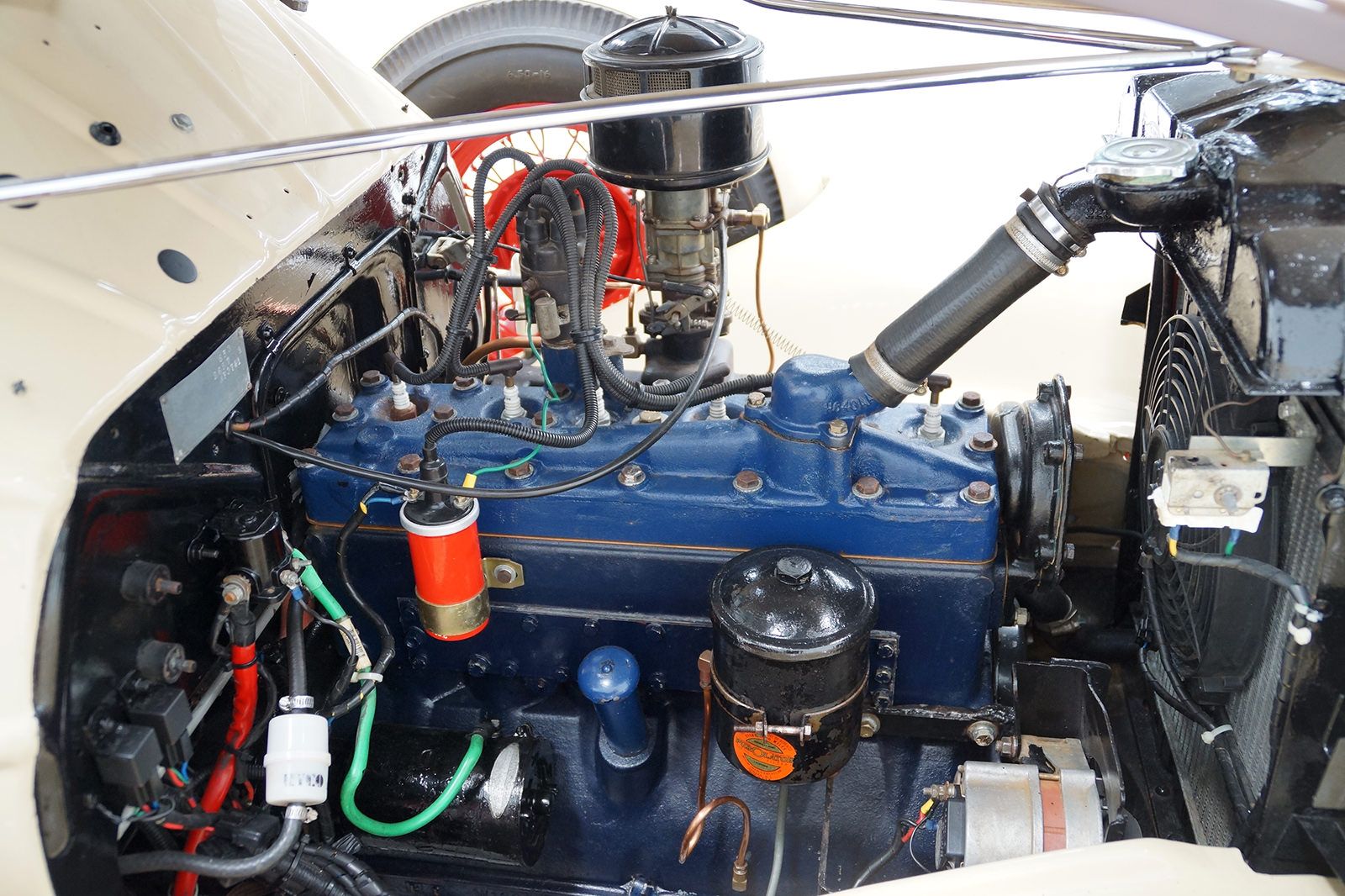 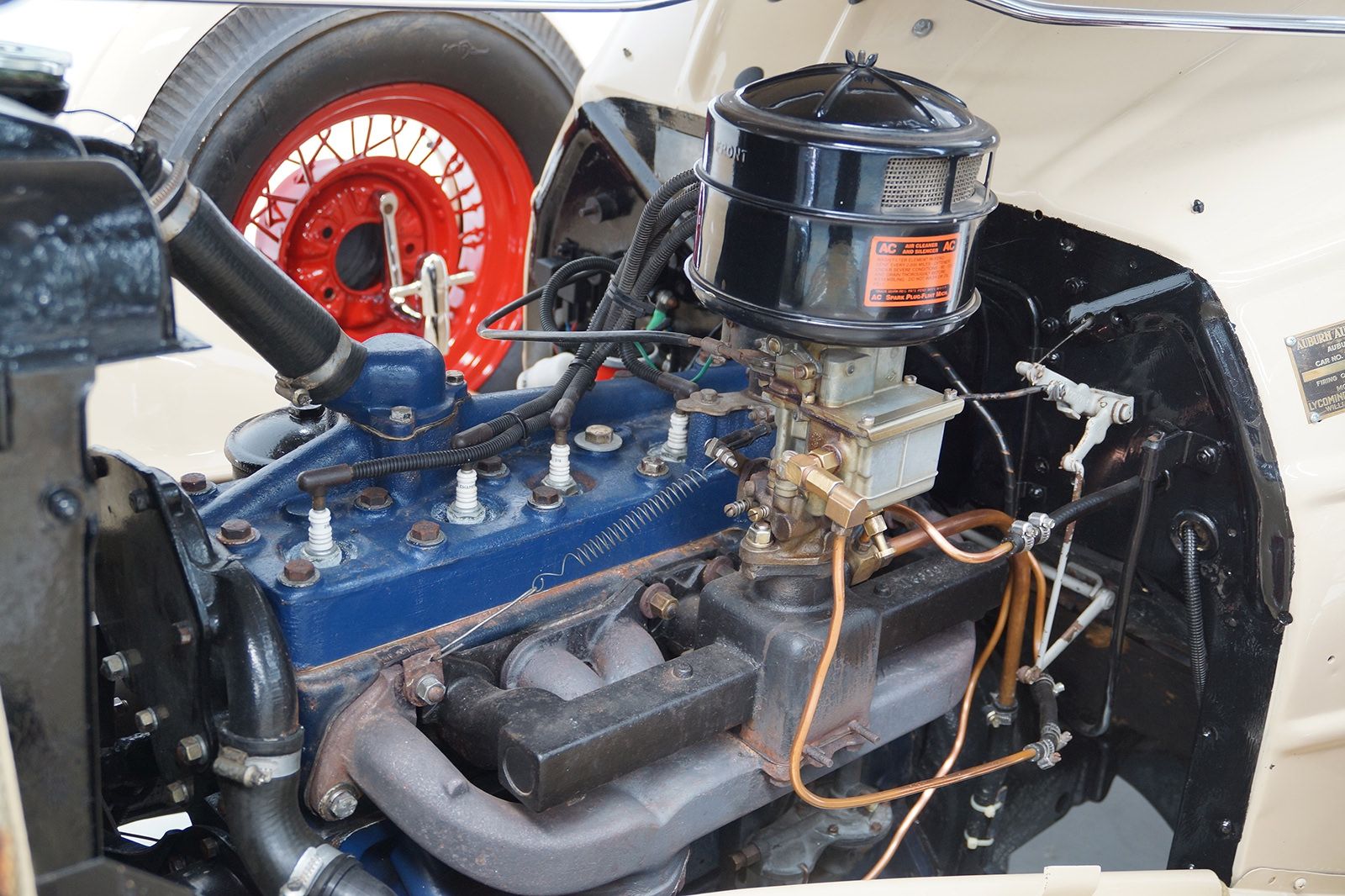 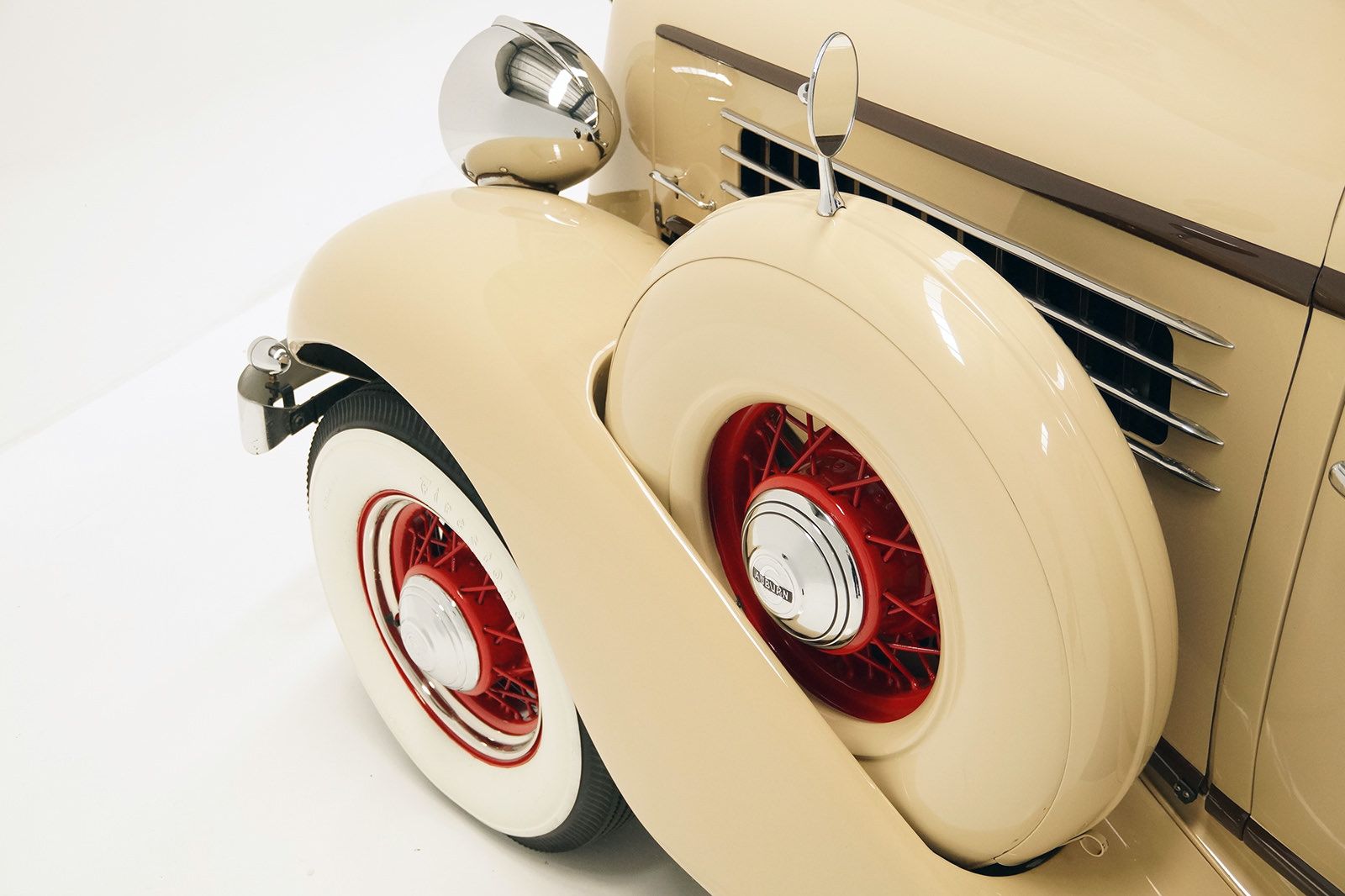 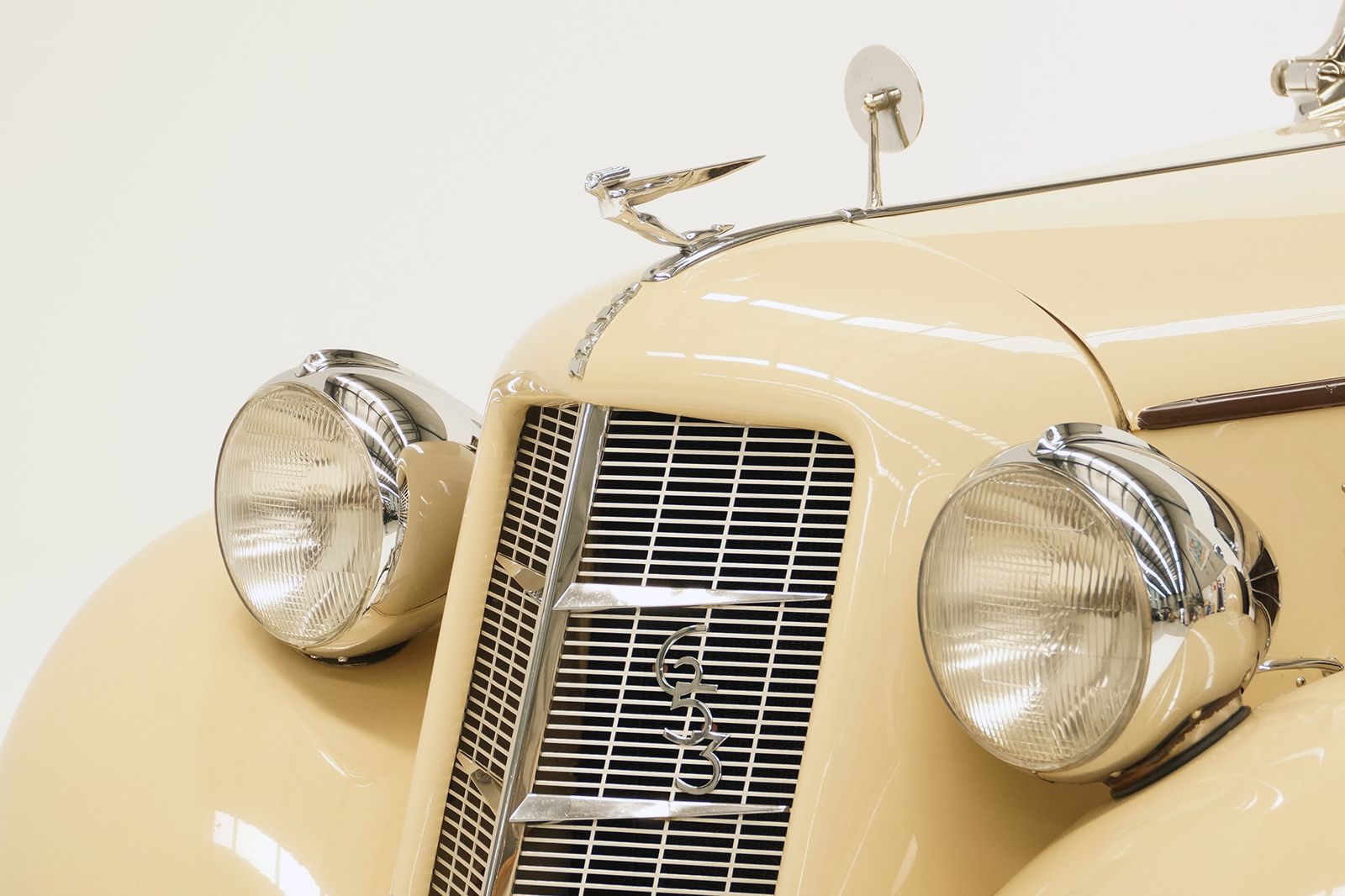 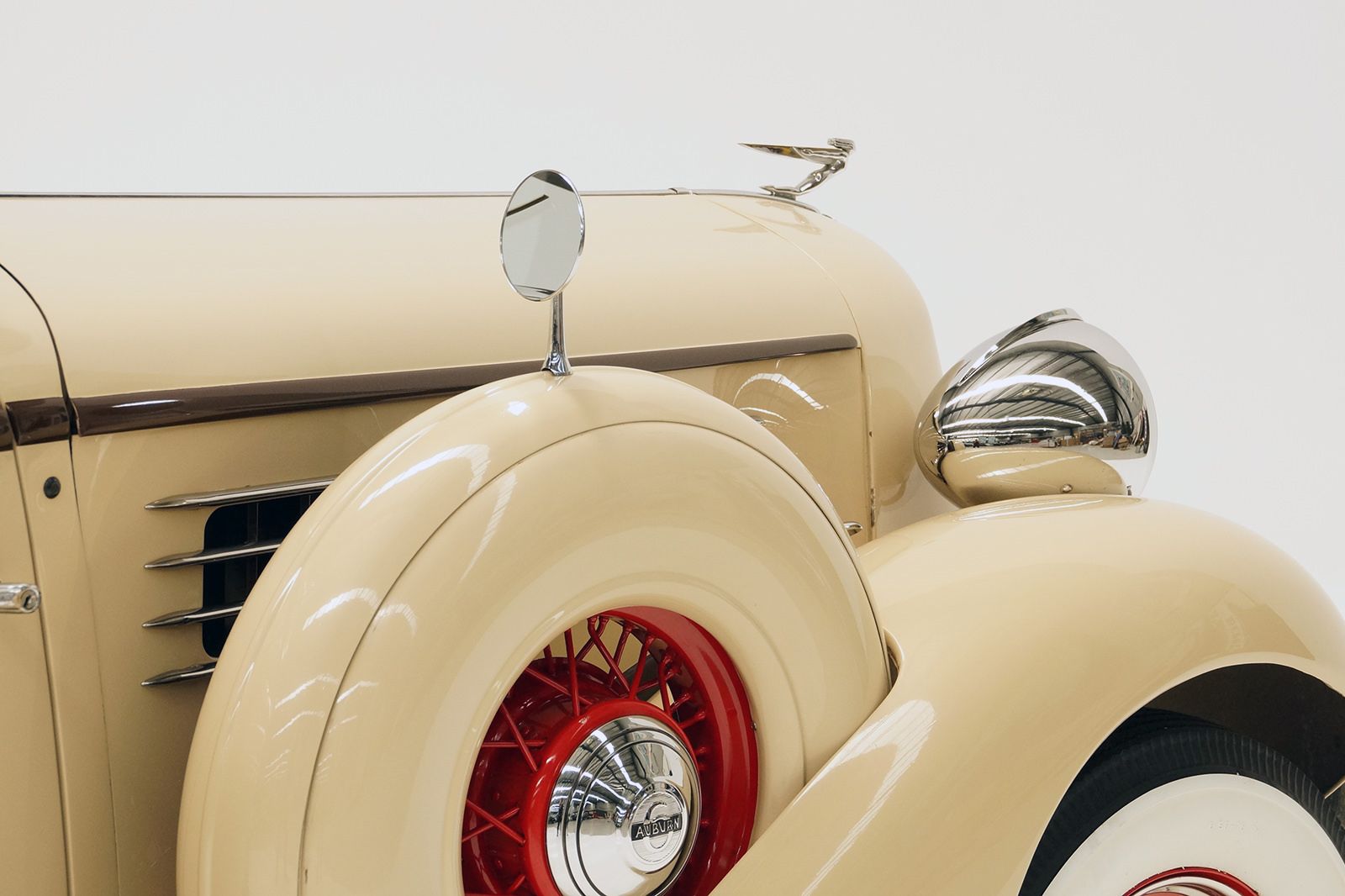 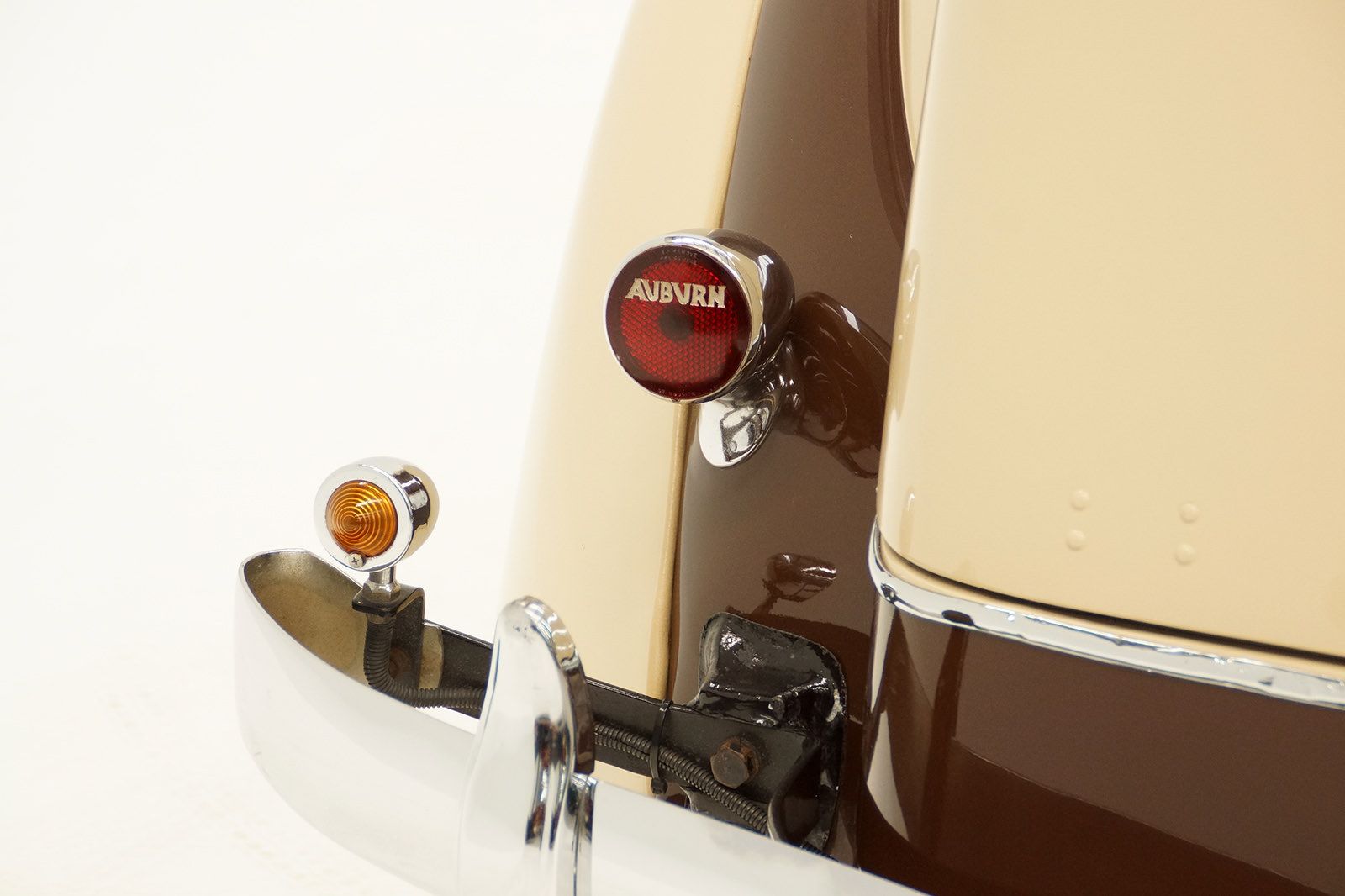 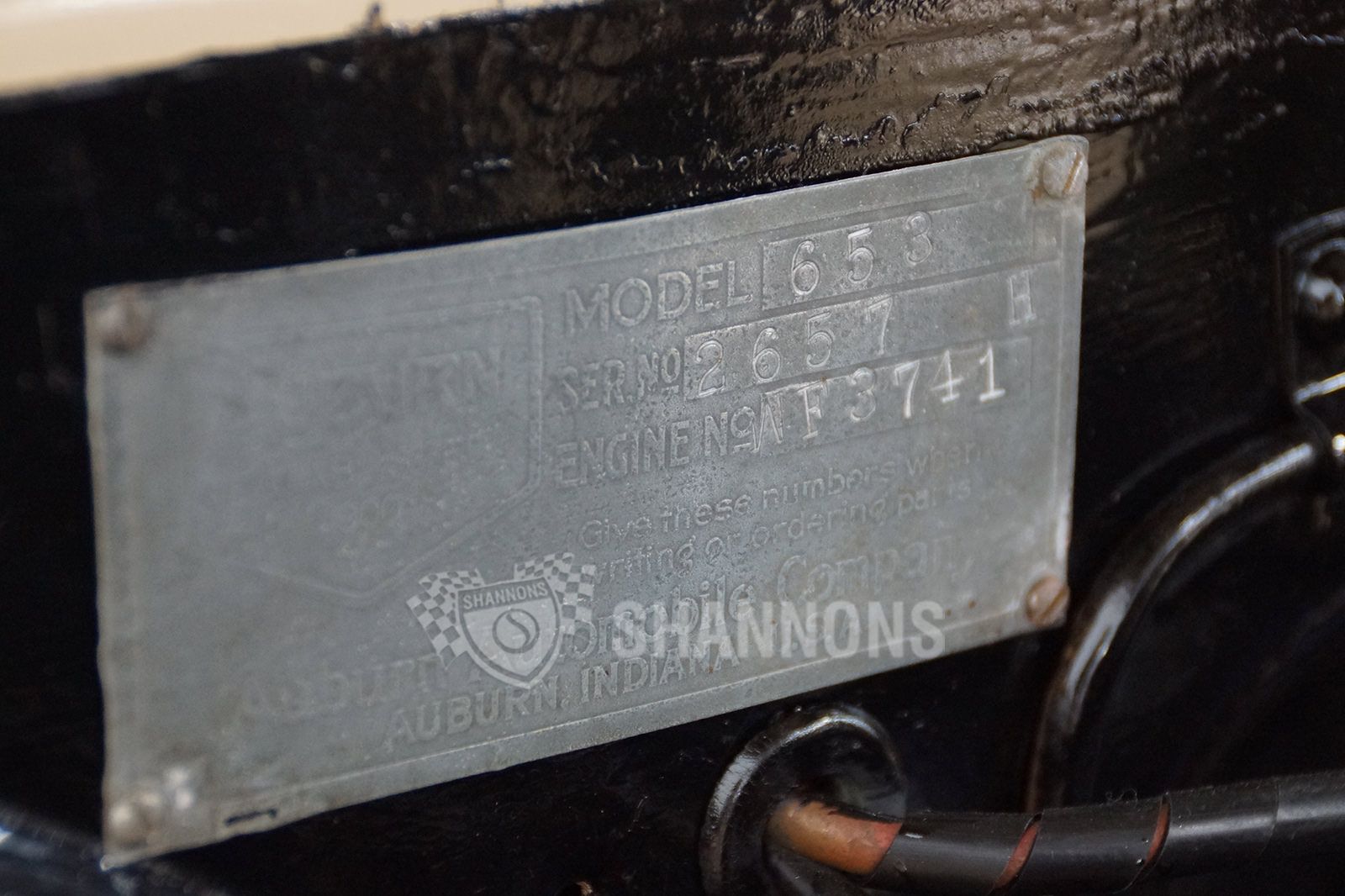