4633 people have viewed this lot

This lot is no longer available
Launched as an affordable stable mate to the 100/6 in 1958, Austin-Healey’s “Bugeye” Sprite remains a surprisingly innovative design, acknowledged as the first British sports car to feature unitary construction.  Developed by Gerry Coker, Donald and Geoffrey Healey, the Sprite’s monocoque chassis followed contemporary race car practice and was closely modelled on Jaguar’s D-type, providing a lightweight and exceptionally strong structure.  Two of the more unusual features were the hinged front body section - giving excellent access to the engine bay - and the lack of a boot.  Under the simple but distinctive lines, the Sprite was essentially made up of familiar components drawn from the BMC parts bin, including the A35's engine (albeit with twin SU carburettors for extra performance), four-speed gearbox, back axle and front suspension.  The rack and pinion steering was sourced from the Morris Minor and Lockheed 7-inch drum brakes proved more than adequate at stopping the Sprite’s 1,428 lb kerb weight.  The BMC A-series engine displaced 948cc and produced 43 horsepower at 5200 rpm, providing “Sprightly” performance (as described by The Autocar in their June 1958 test), with critics applauding the car’s cheeky character and agile handling.  Announced on May 20th, 1958 with an initial price of £455 (less tax), there was an extensive options list that included bumper overriders, a laminated glass and windscreen washers, a heater/demister, tachometer, radio and even a fibreglass hardtop.  The Sprite enjoyed a long and successful motor sport career, proving adept at rallying and circuit racing, the Mark I’s maiden class victory in the 1958 Alpine Rally coming just two months after its debut.  The car proved a huge commercial success for Austin-Healey, with 48,999 built between 1958 and 1961, when a revised Mark II model was unveiled, the vast majority earmarked for export to the United States.  The Sprite ultimately remained in production until 1971 and has a strong following from loyal enthusiasts today, with spares widely available and a thriving domestic club scene. 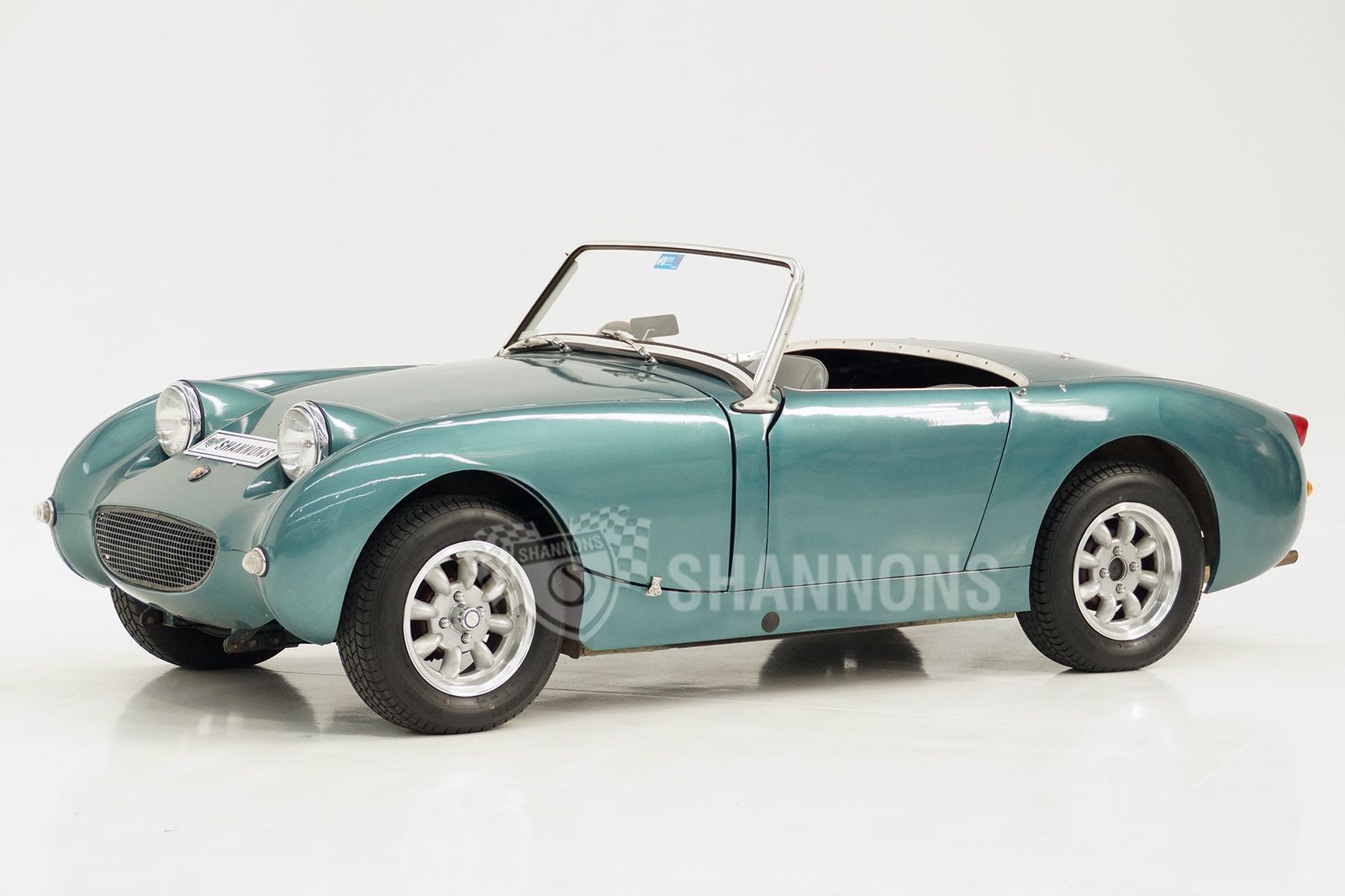 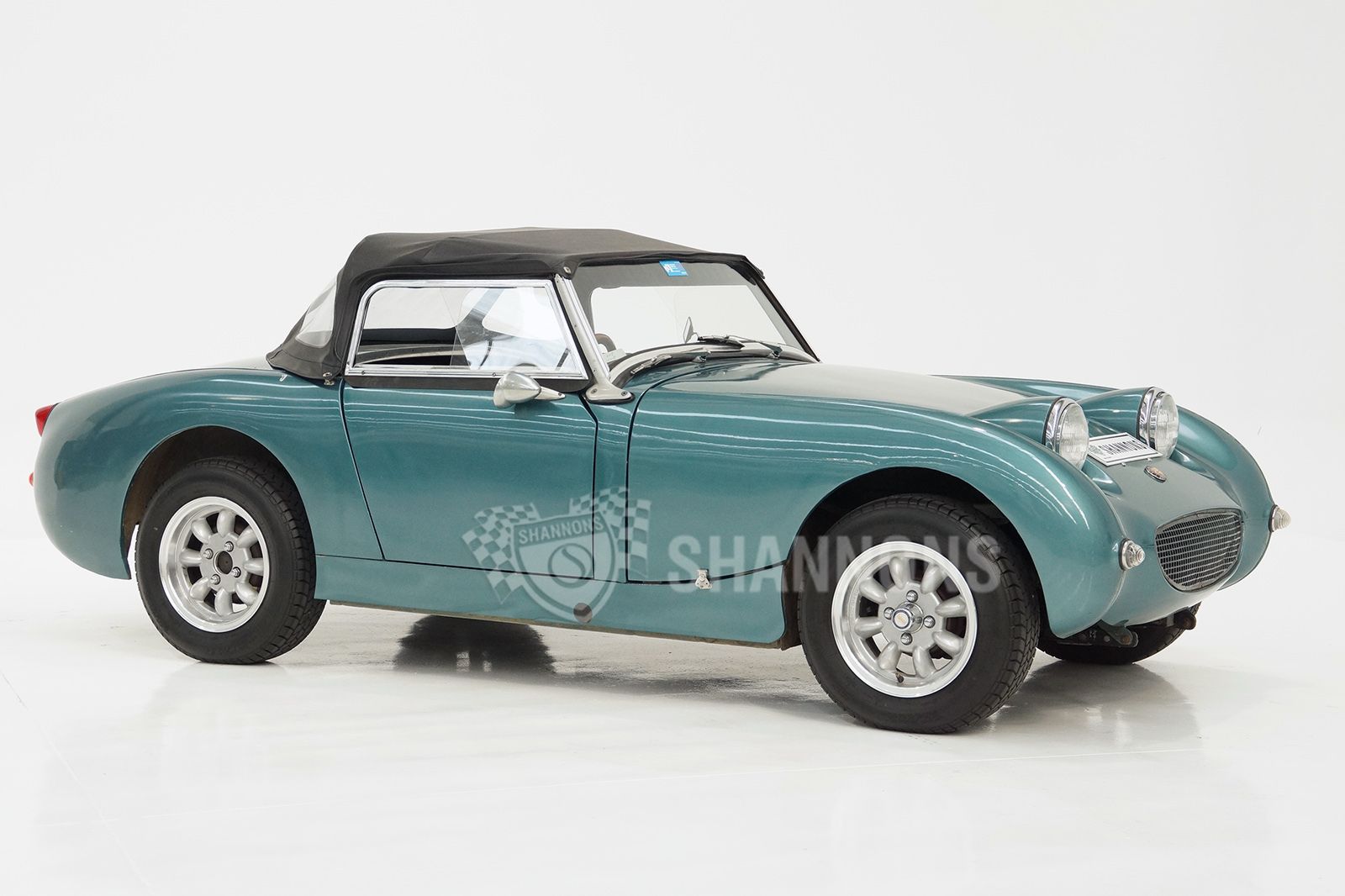 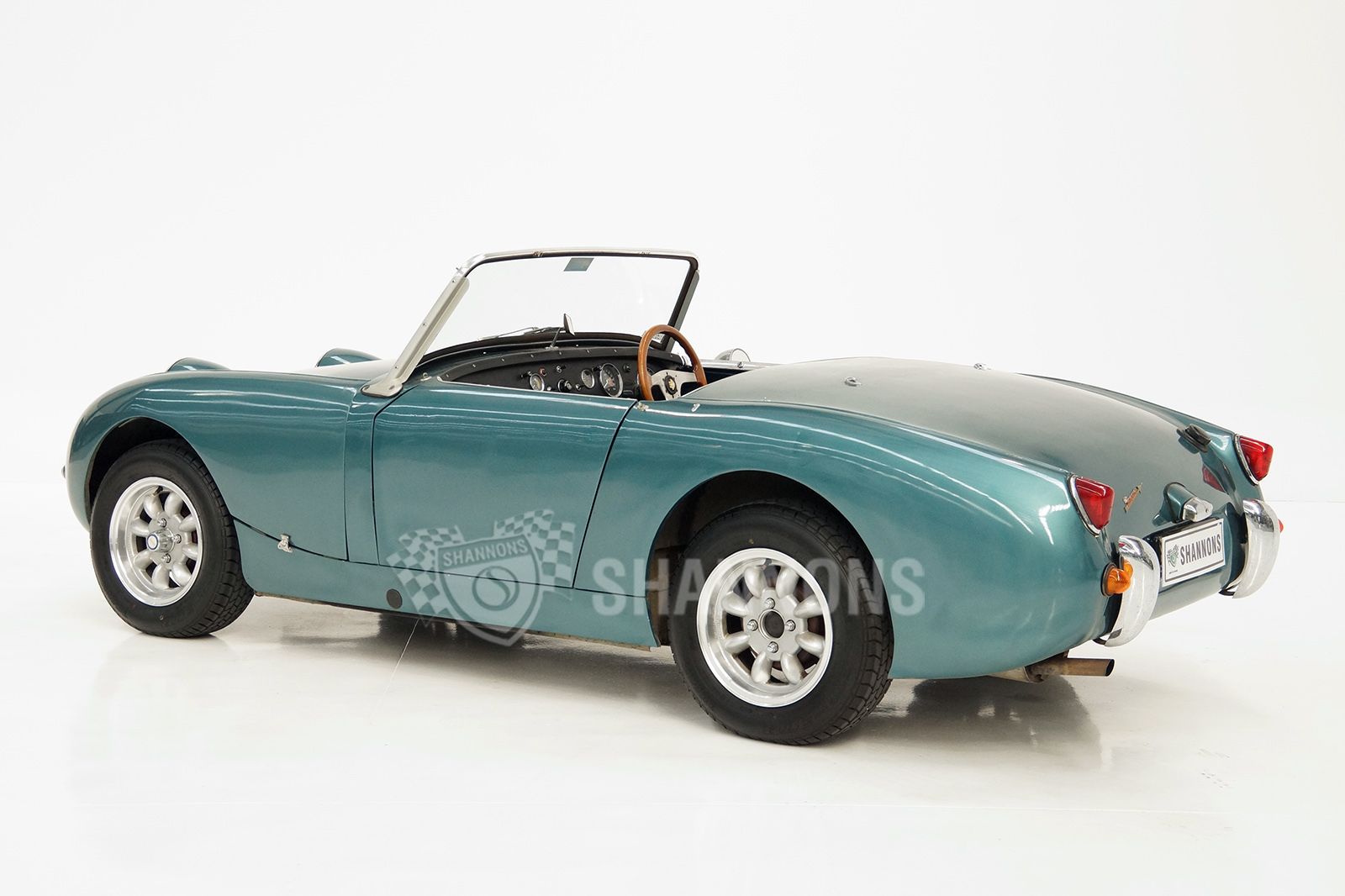 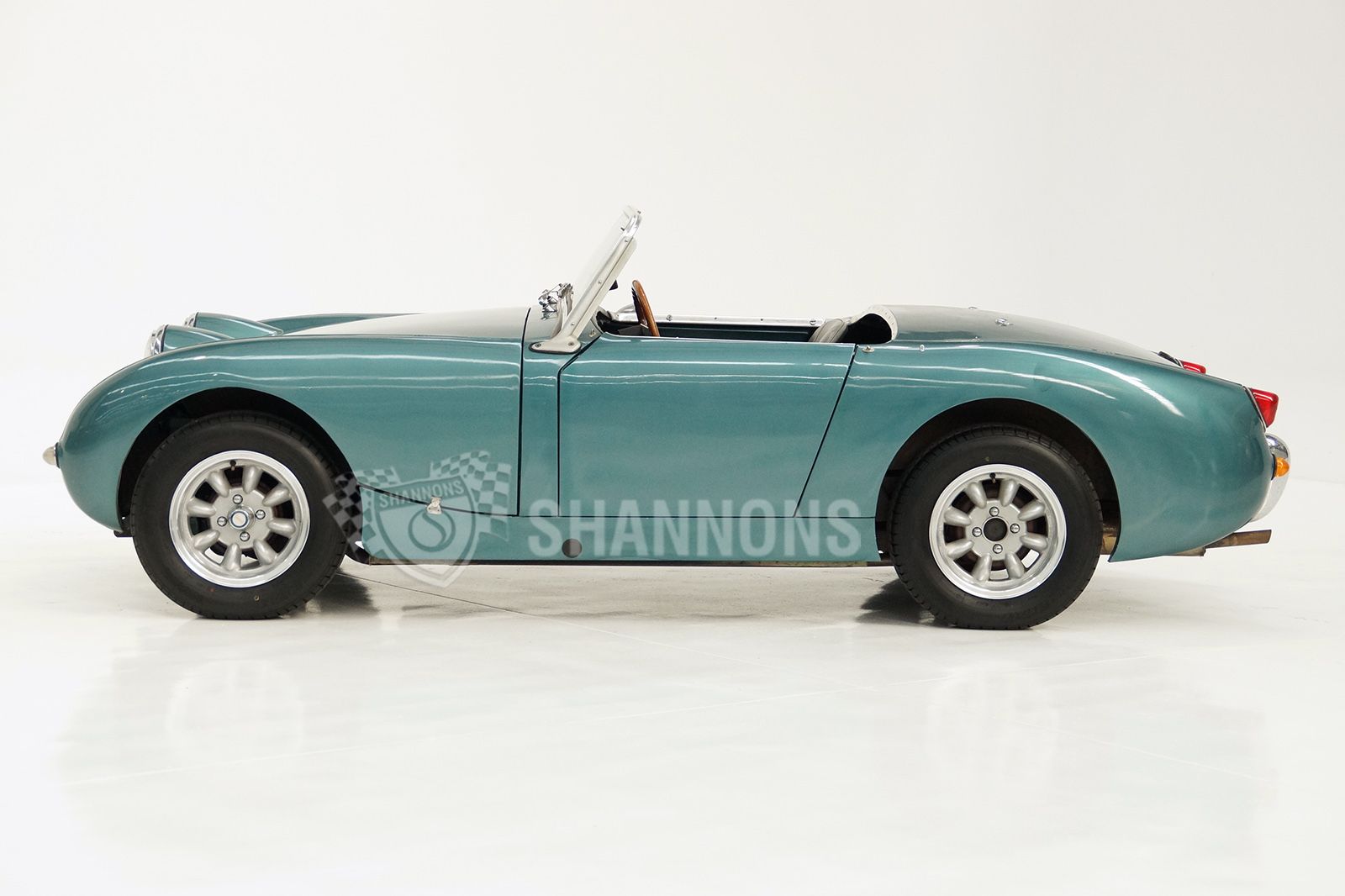 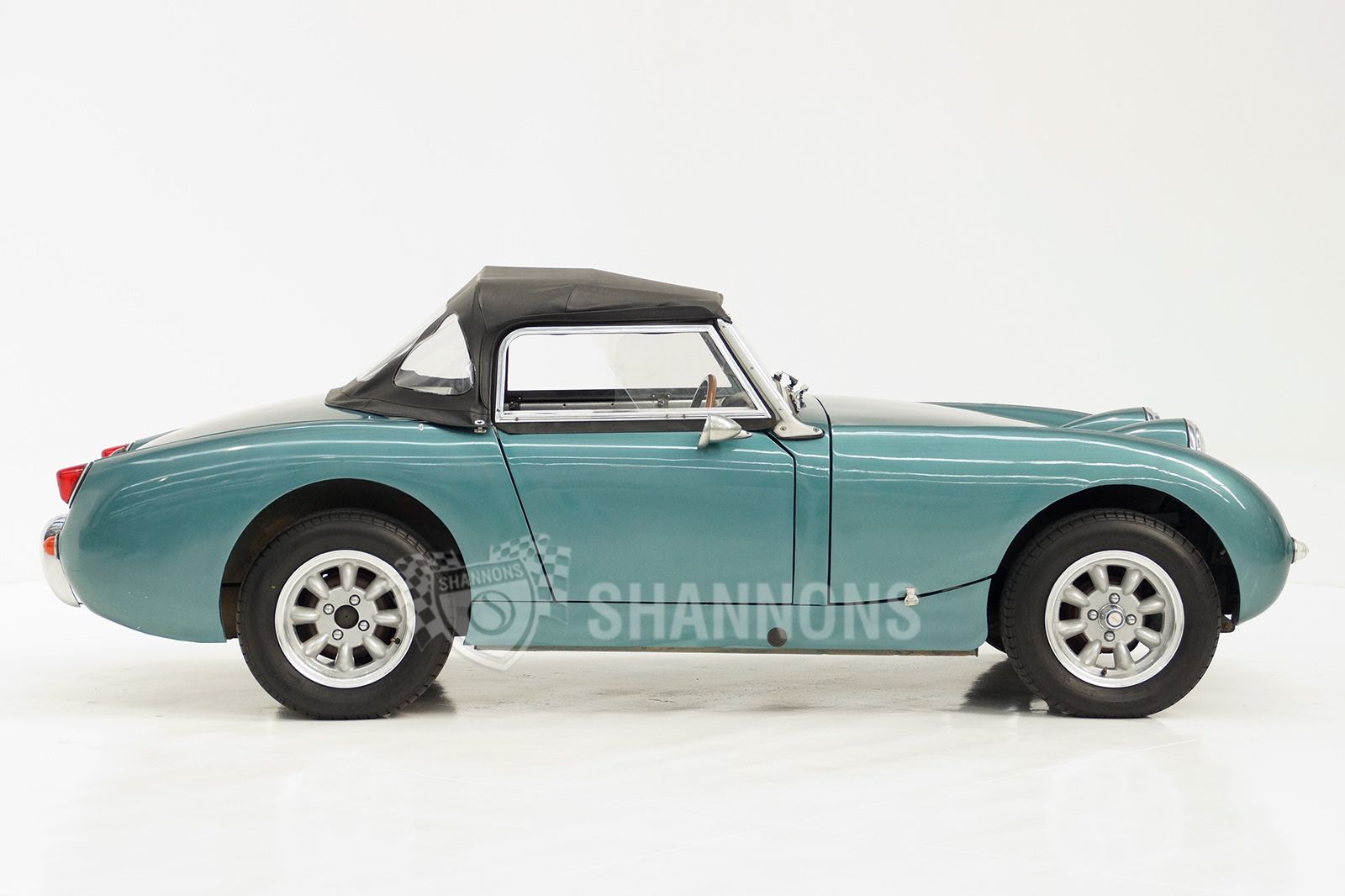 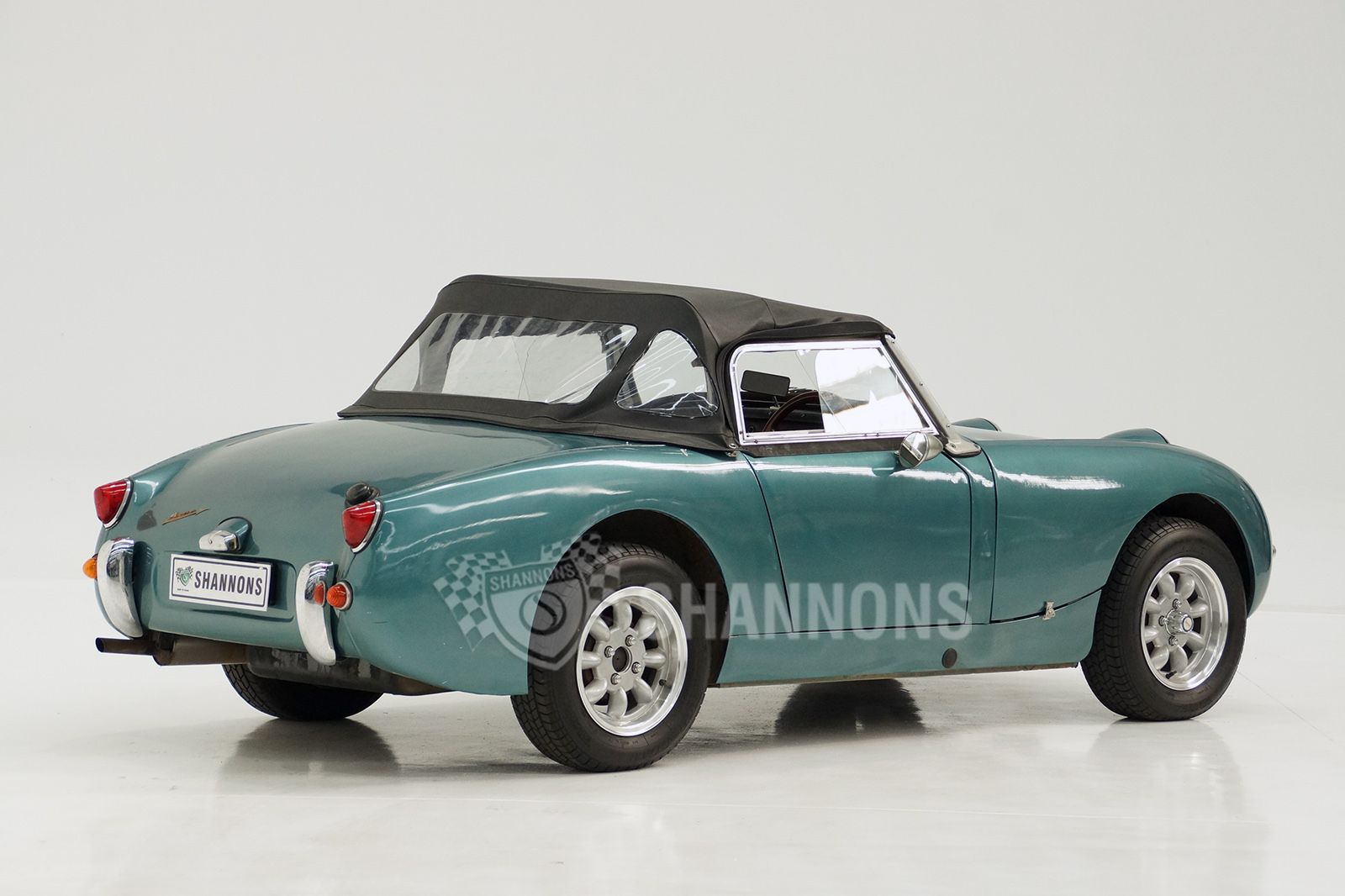 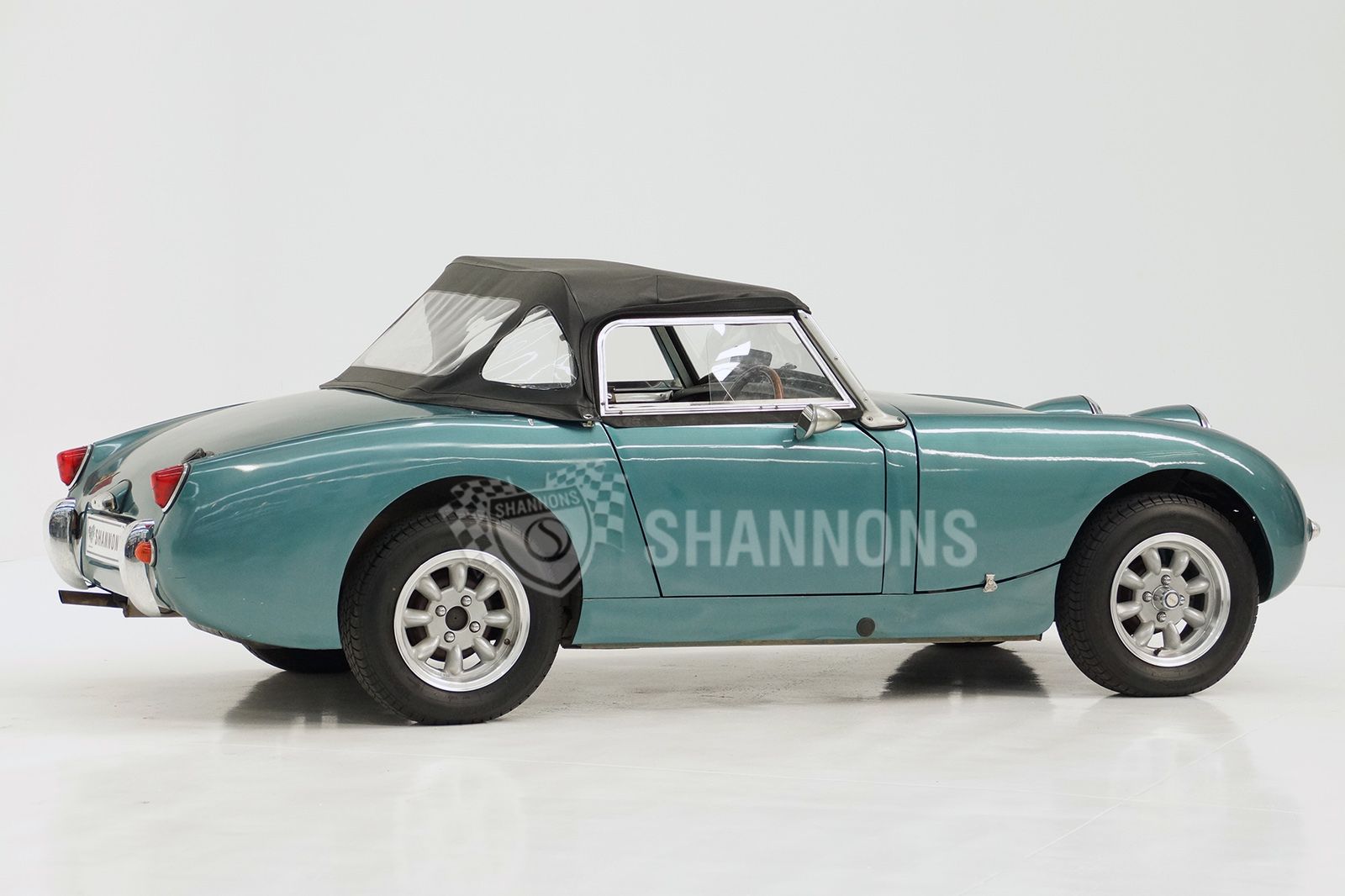 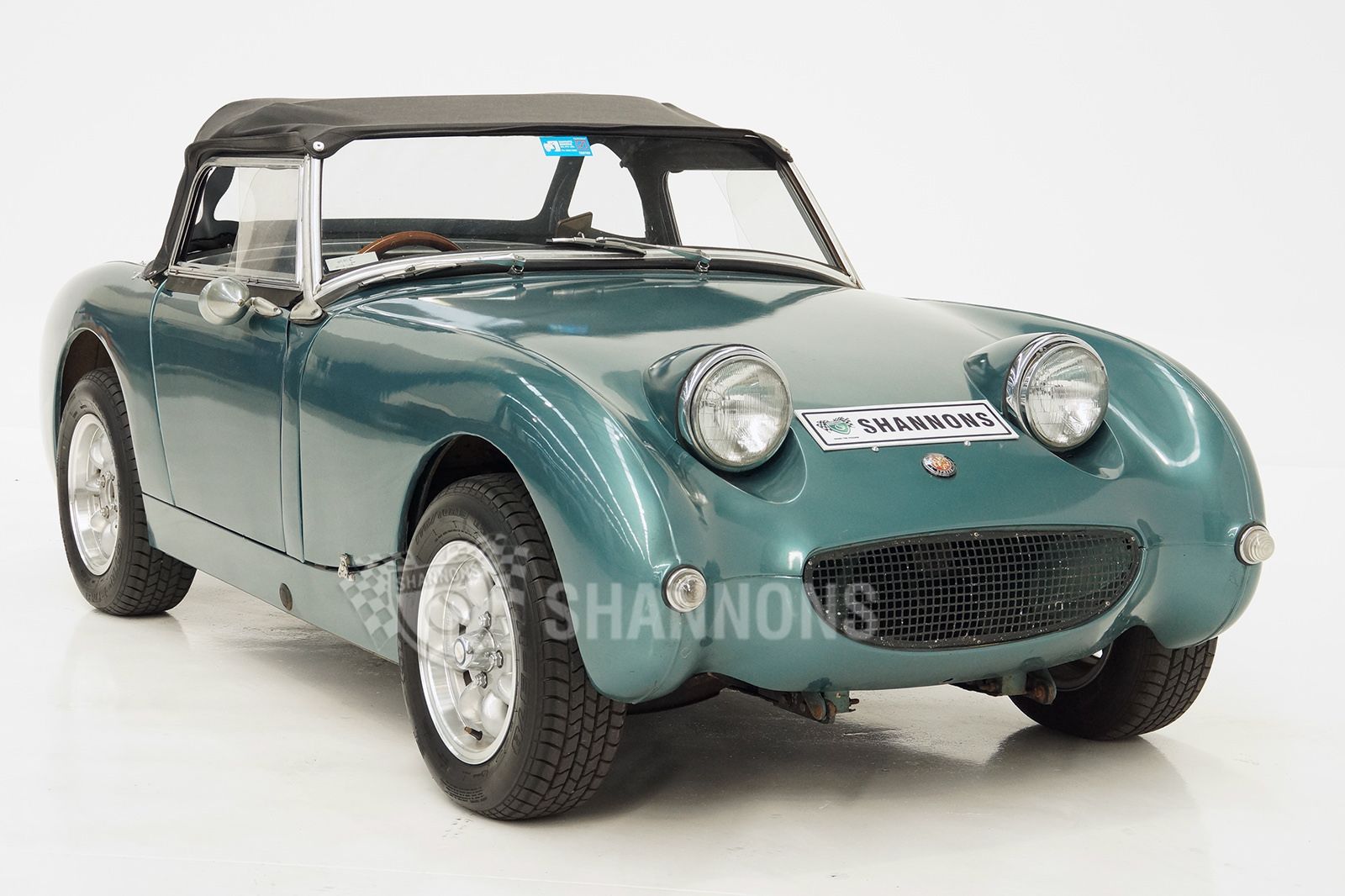 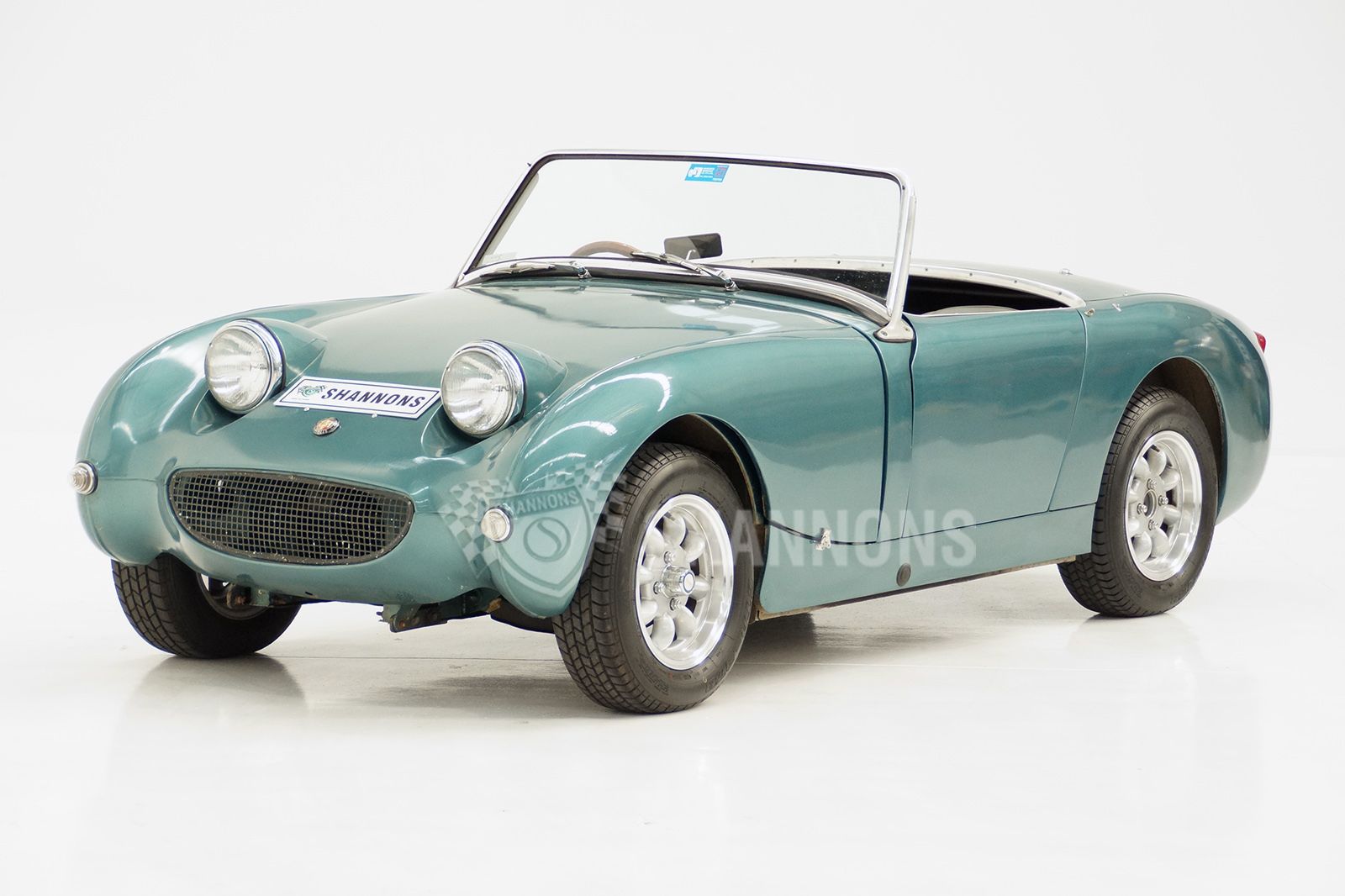 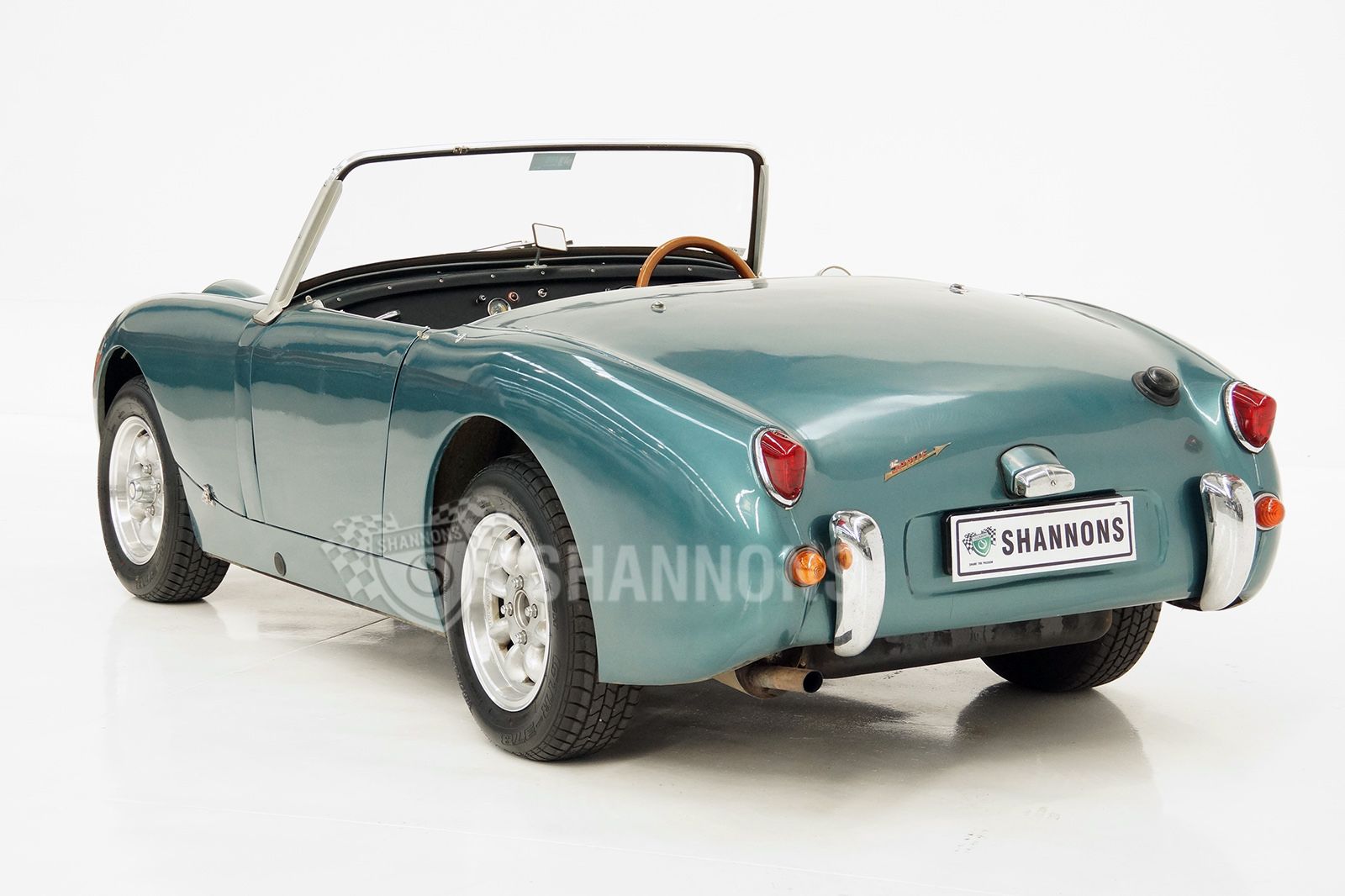 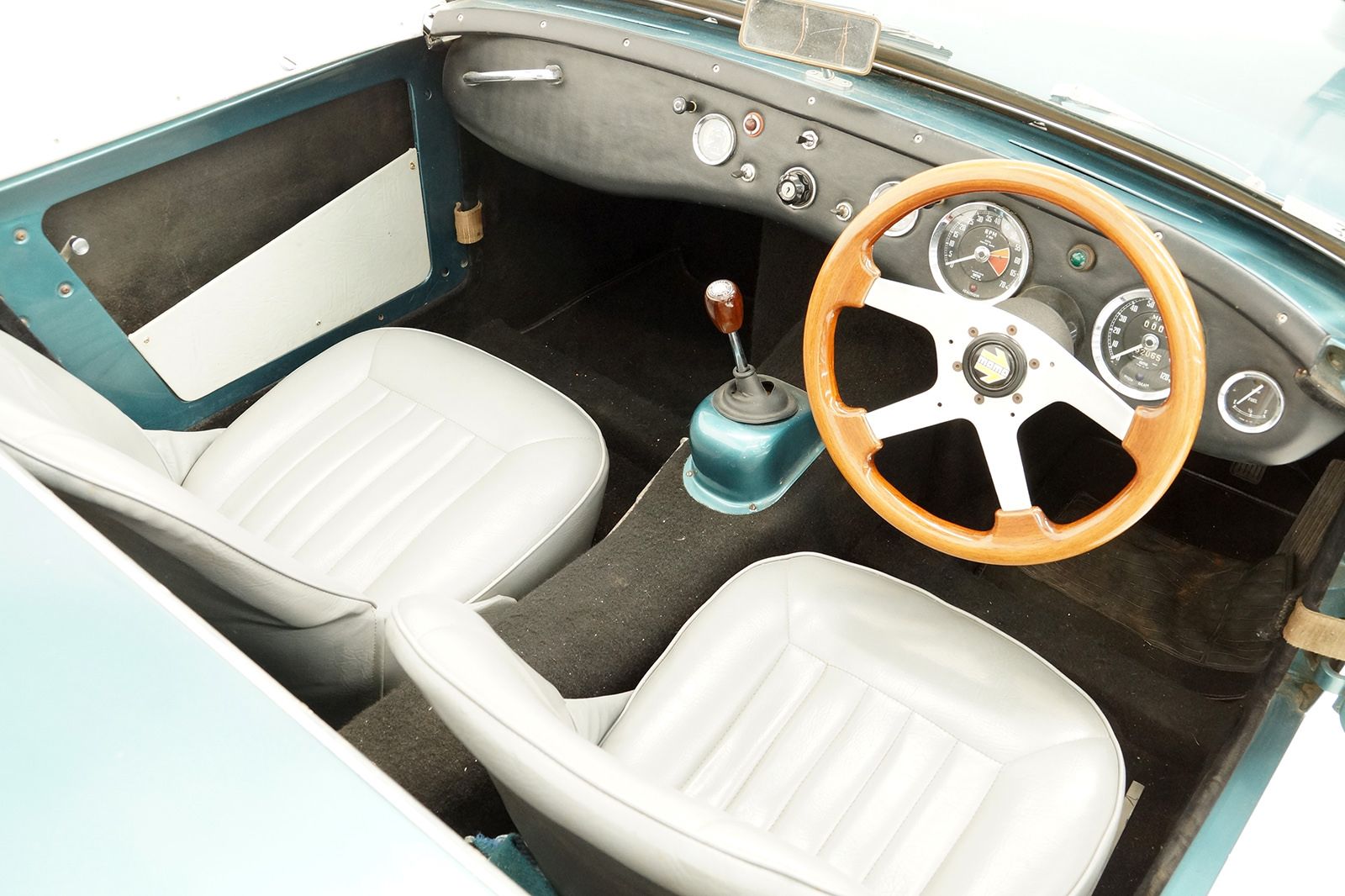 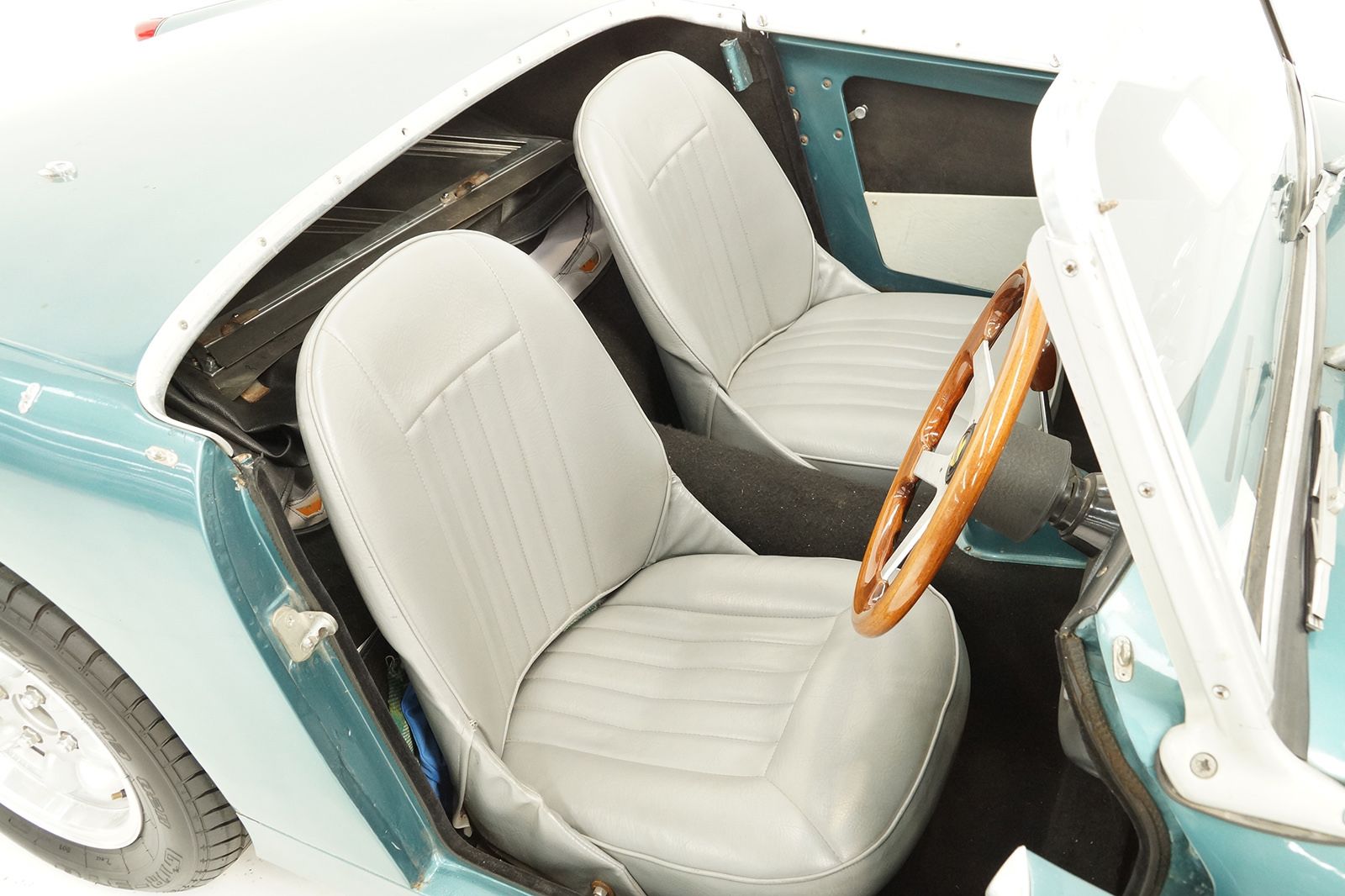 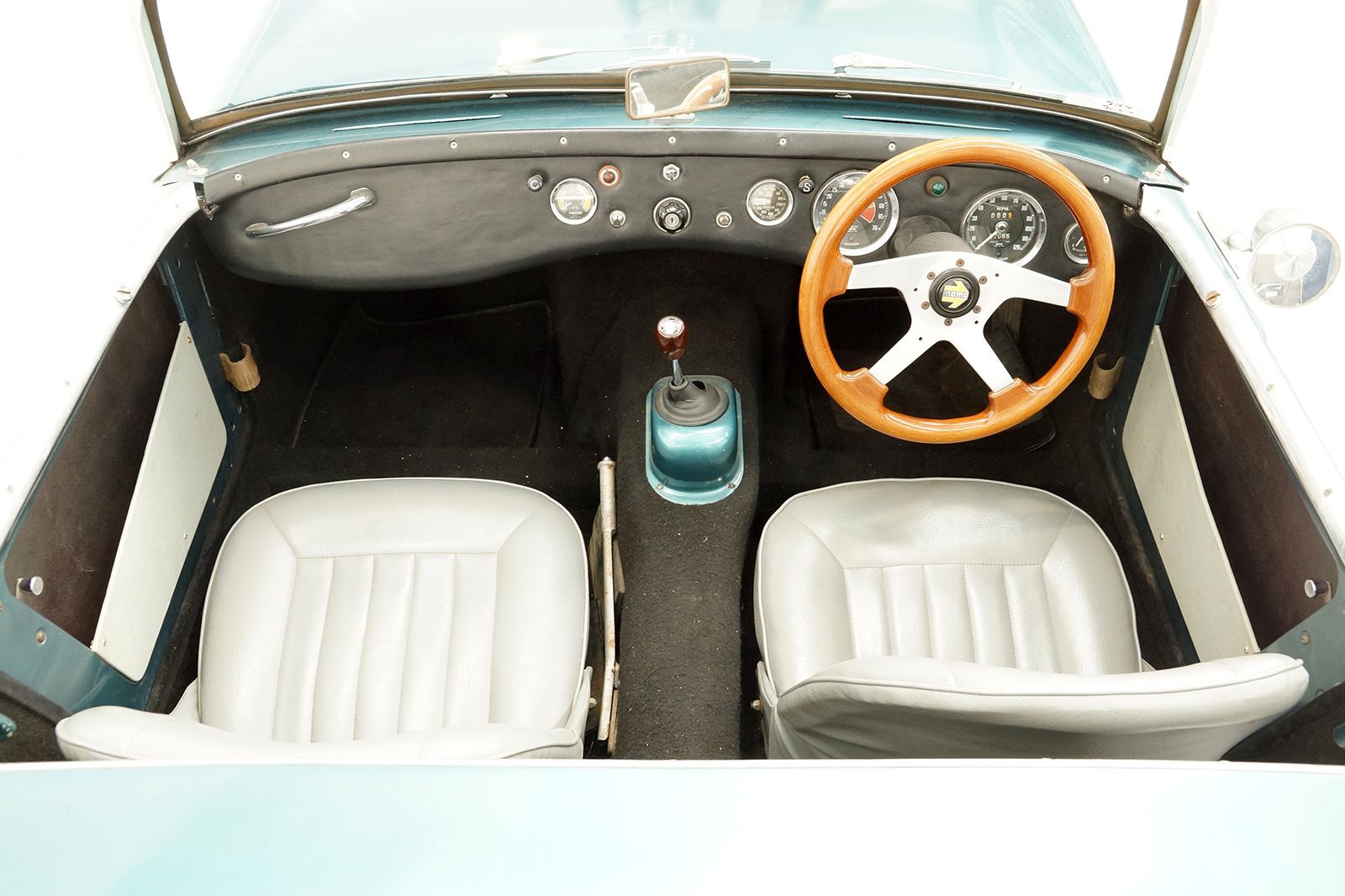 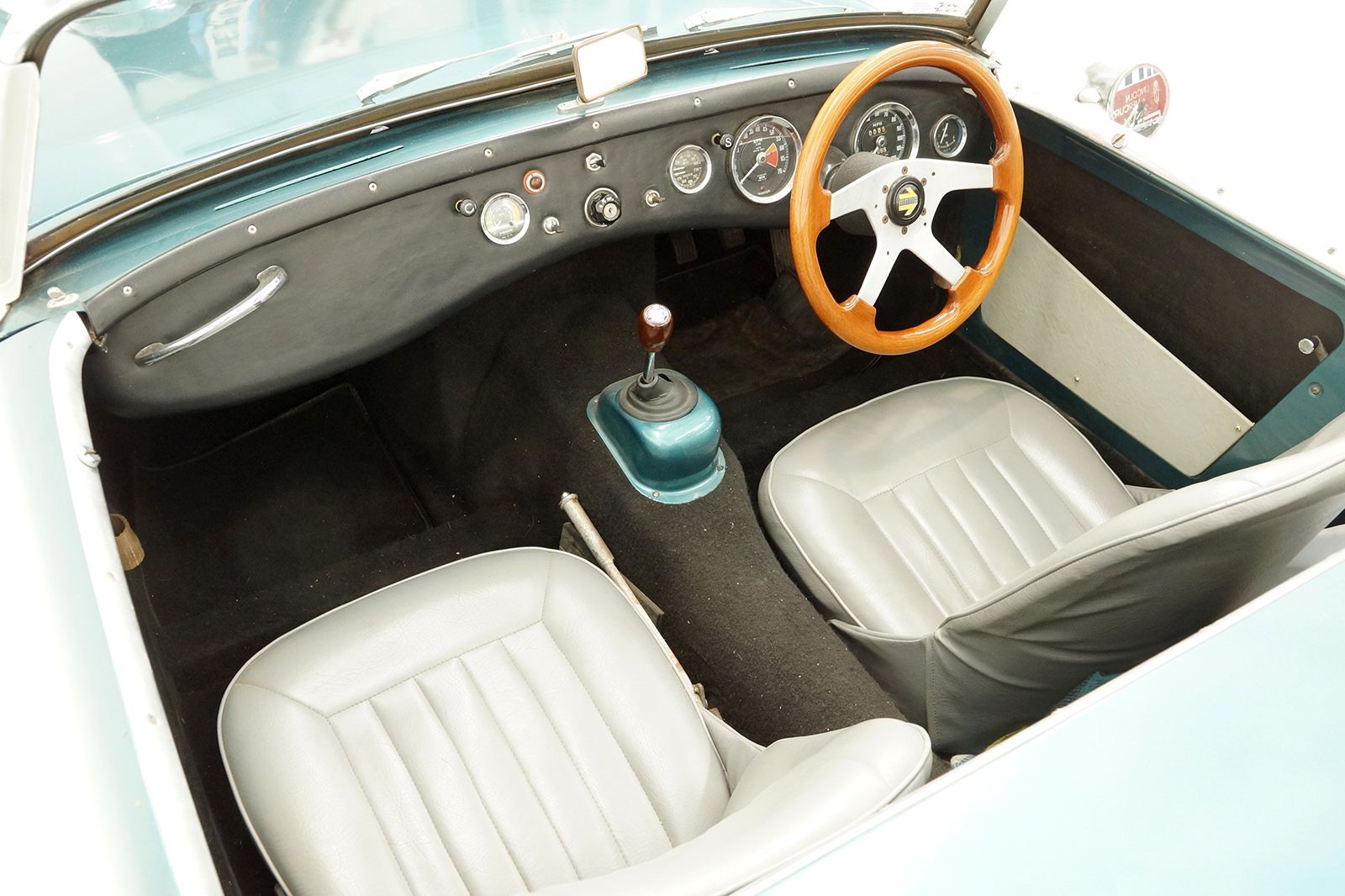 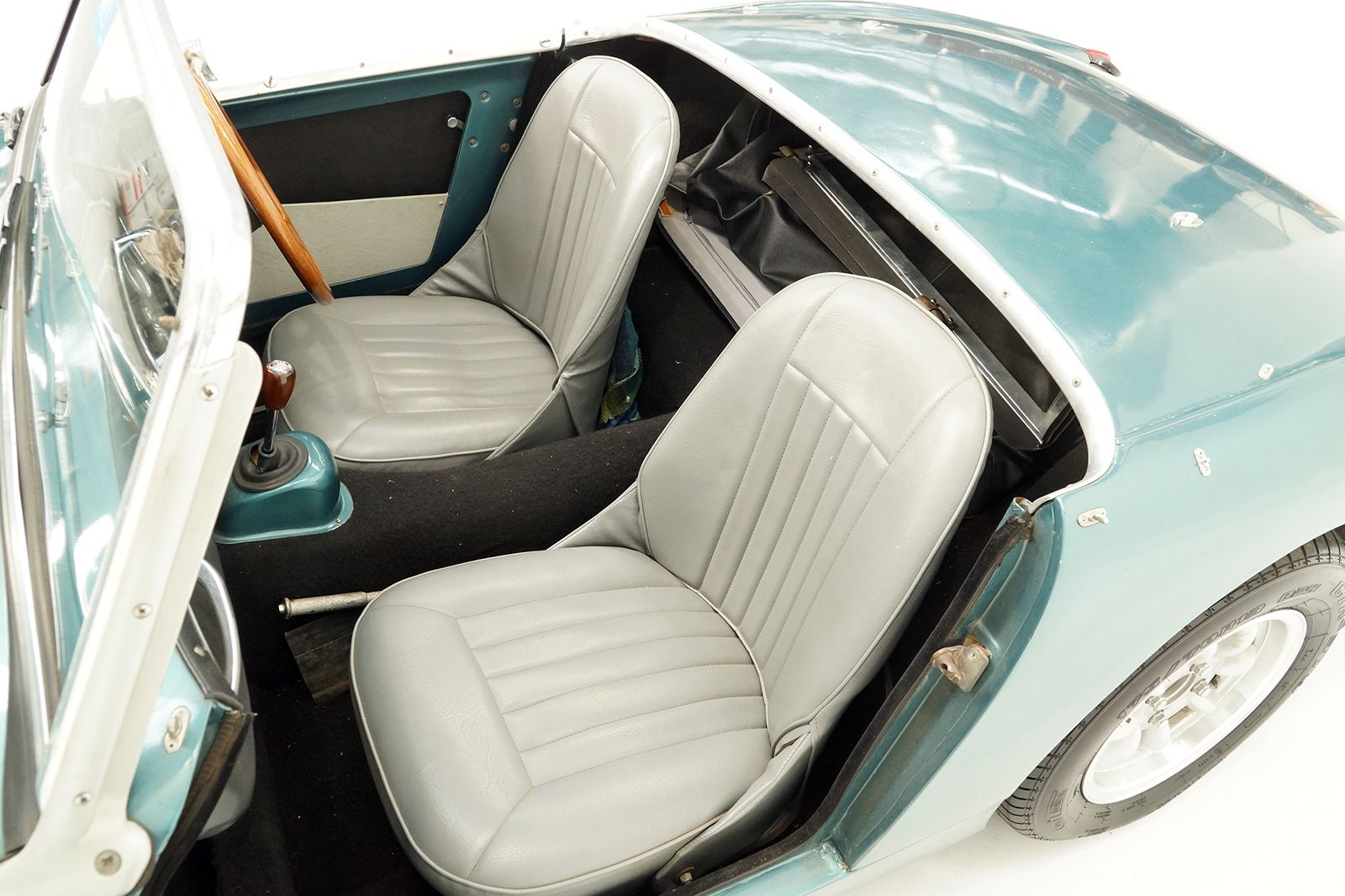 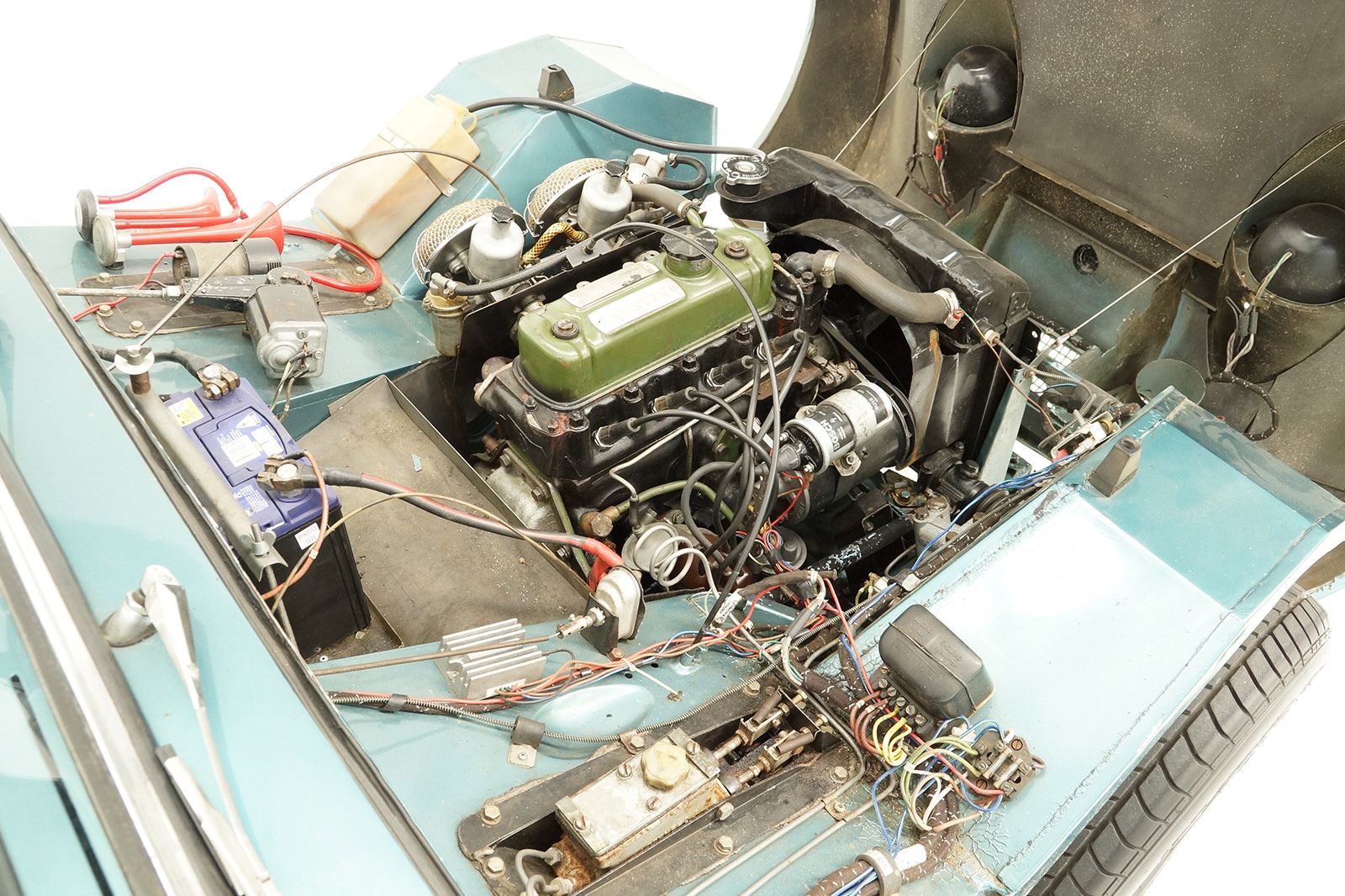 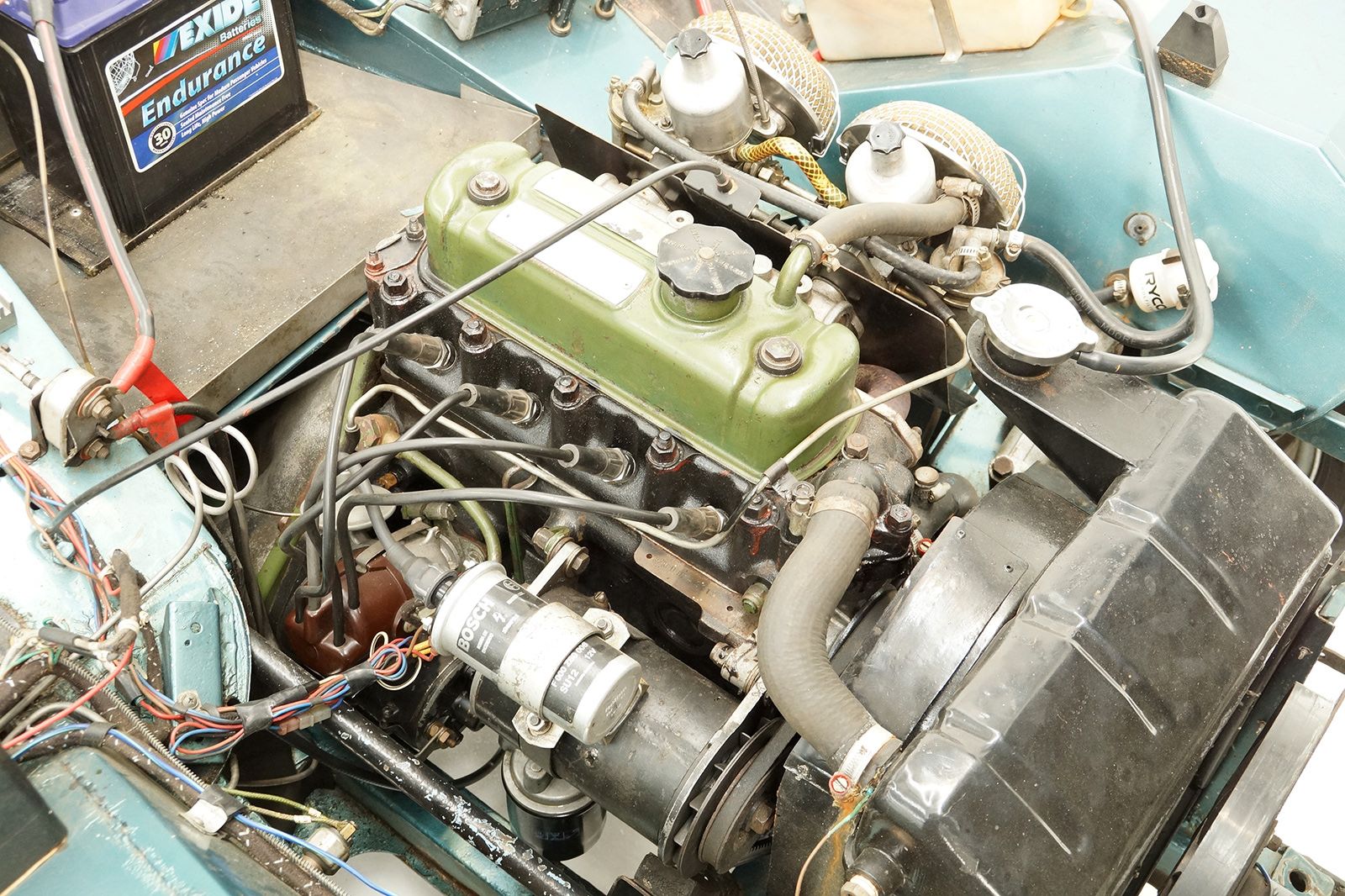 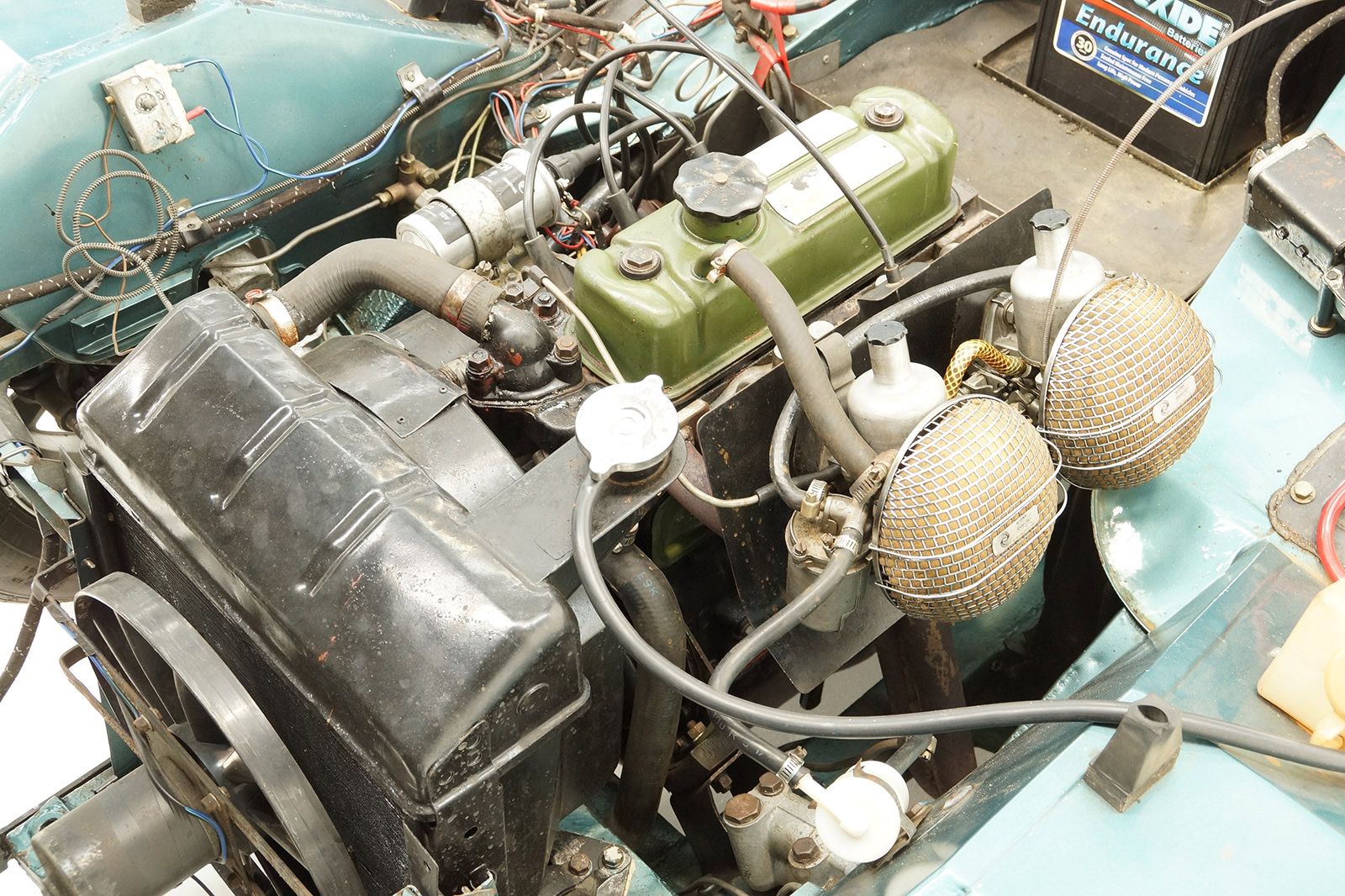 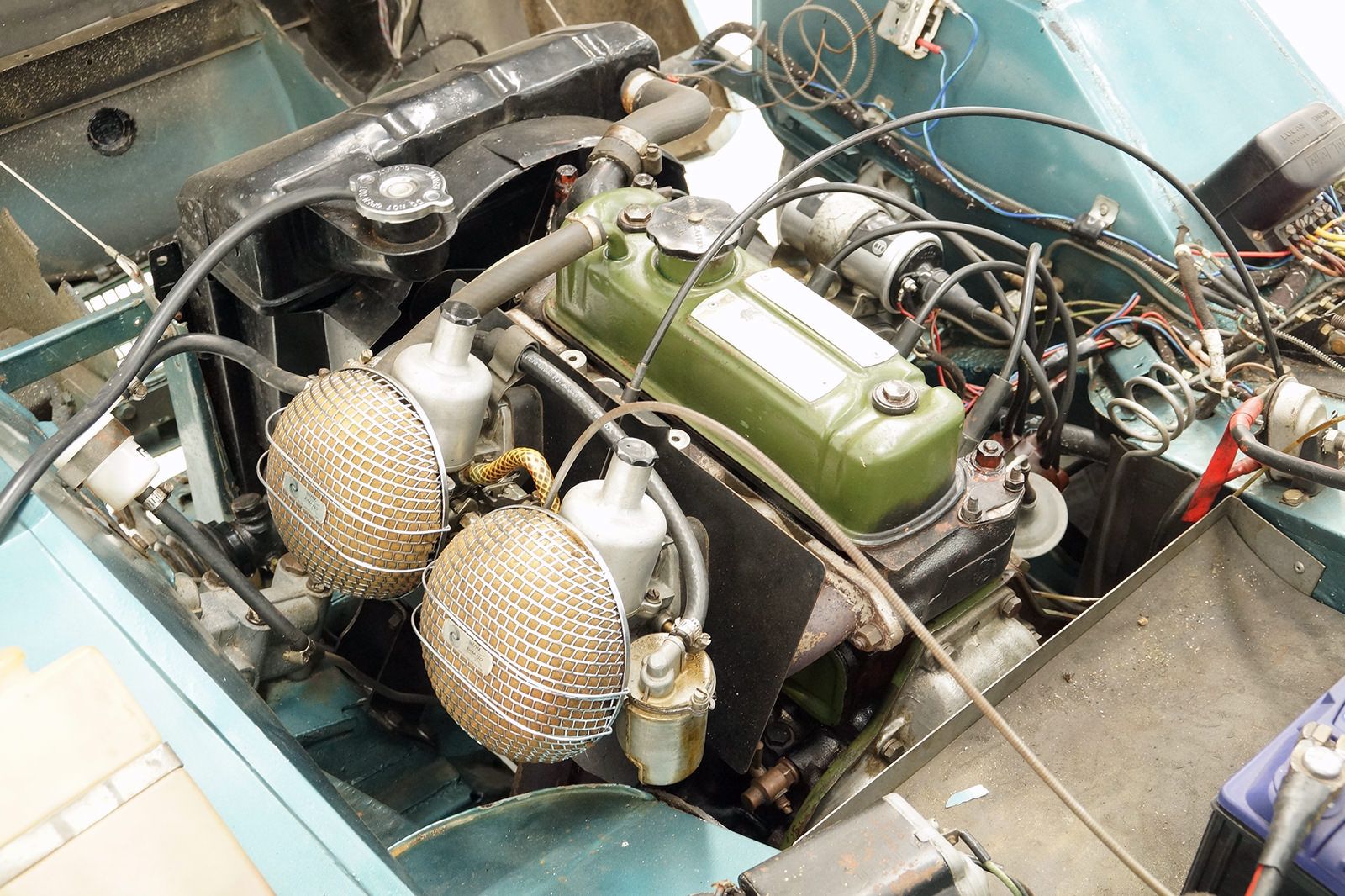