5201 people have viewed this lot

Regarded as something of a heroic failure, the P76 was Leyland Australia’s attempt at building a full-size family sedan to compete with the local Holden, Ford and Chrysler products dominating the market.  Designed from the ground up in the early 1970s, the P76 owed little to existing models, with styling by Italian designer Giovanni Michelotti.  Billed as “Anything But Average”, the P76 boasted class-leading features like power-assisted front disc brakes on all models, rack and pinion steering, MacPherson strut front suspension and a bonded windscreen with concealed wipers.  Designed around the new ADRs, the P76 also came with advanced safety features such as side intrusion bars on all four doors and recessed door handles.  Under the bonnet Leyland offered a choice of two engines: an enlarged 2623cc version of the straight six found in the Austin Kimberley and Tasman, plus the alloy V8 displacing 4416cc.  Three trim levels were offered, the Deluxe (distinguished by two headlamps instead of four), Super and Executive.  Taking out Wheels magazine’s coveted Car of the Year award, the P76 won praise for its class-leading boot, remarkably rigid body and performance but a combination of the Oil Crisis and early reliability issues hampered sales.  The mid-range Super benefited from quad headlamps, full instrumentation (including a clock, odometer and a voltmeter), bucket seats and a centre console, unique wheel trims, recessed sun visors, loop-pile carpet and courtesy lights in the boot and glovebox.  Leyland turned to motor sport in an effort to boost sales, entering the P76 in the 1974 World Cup Rally and it won the Targa Florio stage, finishing a creditable 13th overall, resulting in a limited edition model named after the Sicilian mountain.  Leyland tried building a two-door fastback version named the Force 7 and even a station wagon was trialled, although it never reached the production stage.  Production of the P76 ceased when Leyland closed the Zetland factory in October 1974, although CKD variants continued on in New Zealand for a couple more years.  Just over 18,000 P76s were made all told and the model enjoys a loyal following today, with plenty of support from local clubs and specialists. 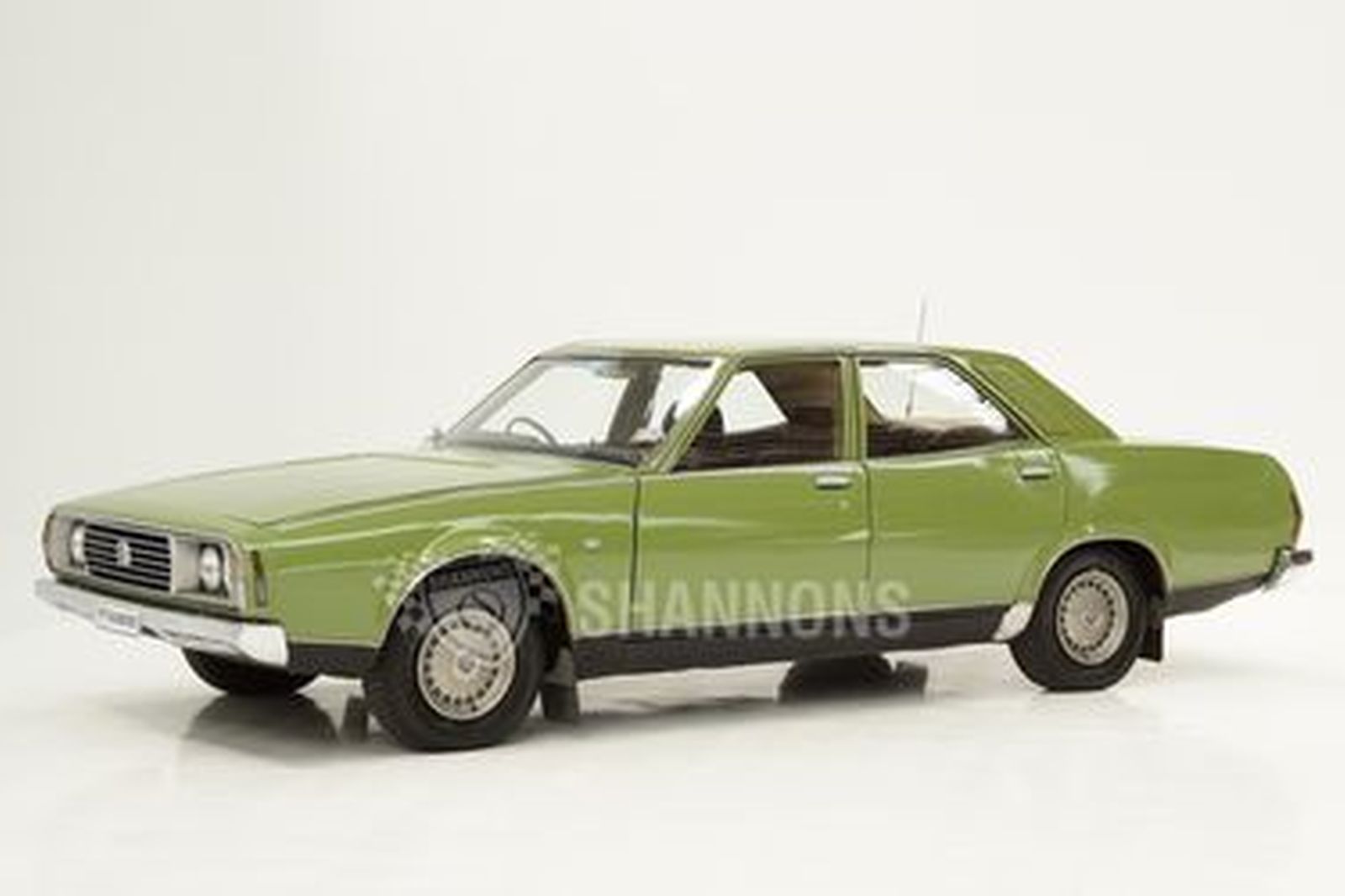