This lot is no longer available
Ford’s classic GT Falcon burst onto the motoring scene in 1967, a high performance sports sedan conceived by Ford’s Assistant Managing Director, American Bill Bourke with two key ambitions – to compete in the Bathurst 500 and spice up the Falcon range.  The original XR GT was powered by the classic 289-cid V8 small-block V8 - the same engine that powered every performance Ford from the Mustang to Cobra in the 1960s - combined with a close-ratio four-speed gearbox.  The new model was a performance sensation when it was first unveiled, taking outright honours in the Hardie-Ferodo 500 at Bathurst and quickly establishing itself as the Blue Oval’s new hero car in Australia.  When Ford revamped the Falcon in 1968, a GT version of the new XT was included in the model line-up right from the outset, priced at $4,050.  The big news for the XT GT was the 302-cid V8 engine with four-barrel carburettor, developing 230 bhp at 4800 rpm, with slightly more torque than the old 289 giving improved top end performance.  Other changes to the XT GT included a 3.00:1 limited slip diff, revised suspension, driving lights and wider six-inch rims.  Buyers could choose between the standard four-speed manual or, for the first time, a three-speed auto transmission, indicating a shift towards the executive market by Ford.  Further broadening the appeal of the model, the XT GT was now available in a range of colours, unlike the standard gold of its predecessor.  The XT GTs may have been outclassed by Holden’s new Monaro 327 GTS at Bathurst in 1968 but there were some excellent results achieved by the model - notably Bill Gates and Jim Bertram’s win in the 12-Hour race at Surfers Paradise in January 1969 and the coveted Team Prize in the gruelling London-Sydney Marathon under the leadership of Harry Firth.  When production of the XT GT ceased in mid-1969, some 1,480 had been made of which 1,163 had the manual gearbox and 317 were automatics.  These early XR/XT Falcon GTs are highly prized collector’s items today, with a 1960s-era character lost on later models. 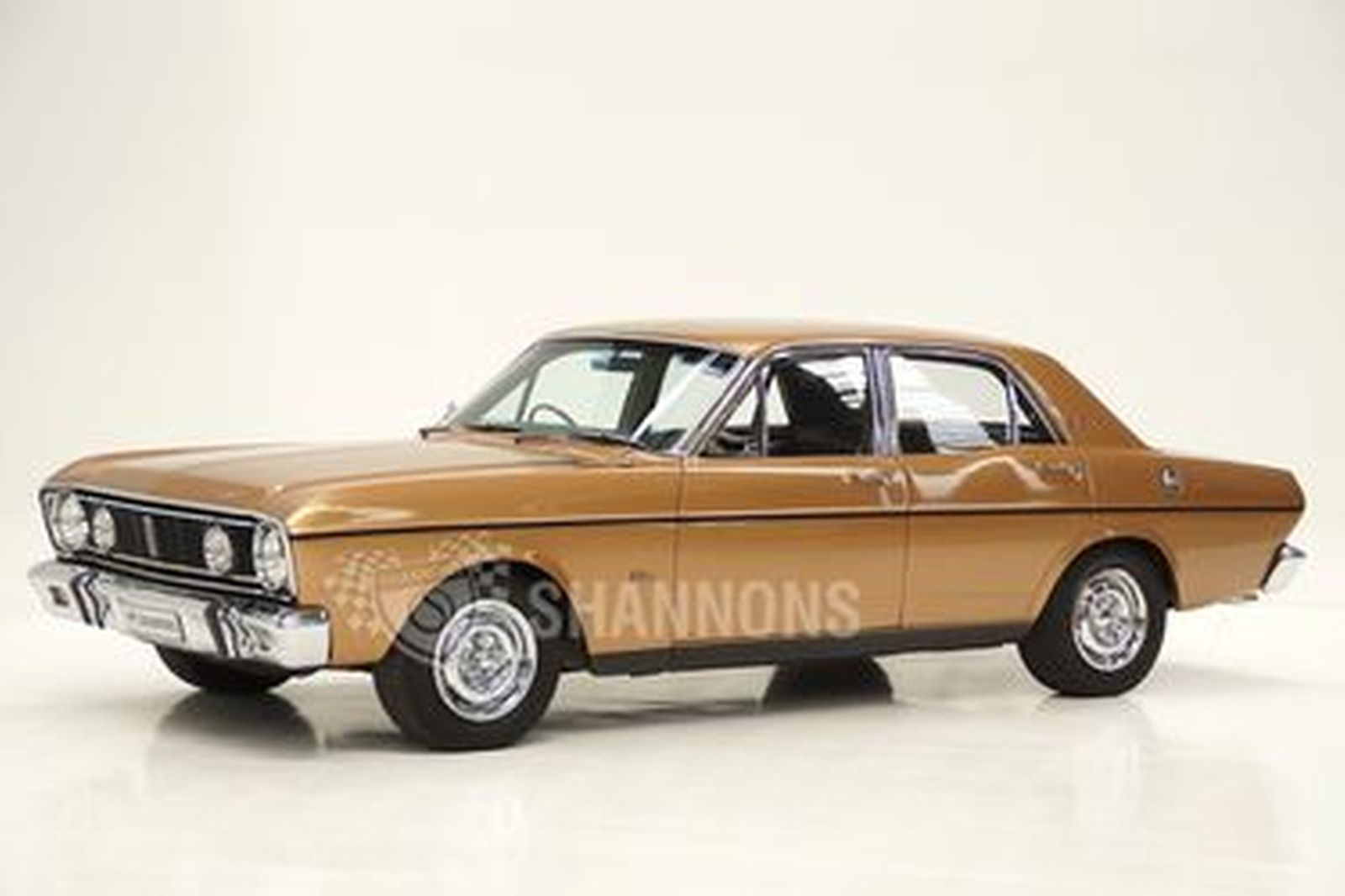 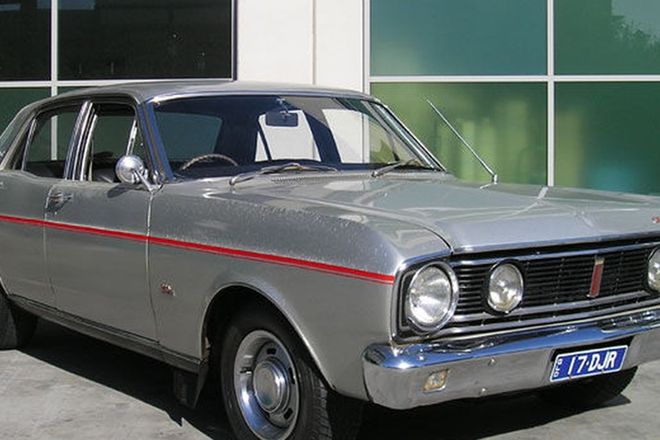 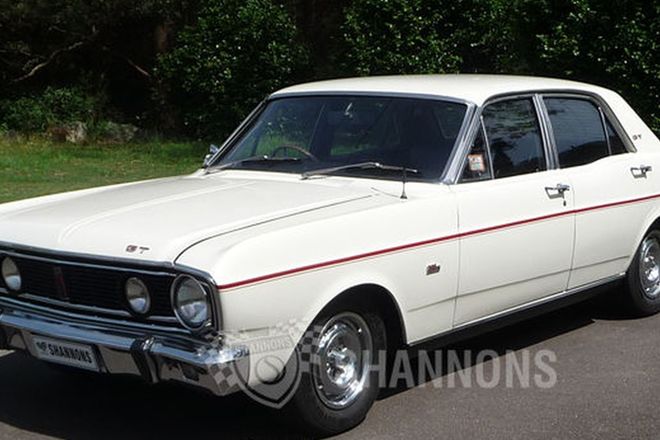