6374 people have viewed this lot

Styled by the Italian designer Giovanni Michelotti, Triumph’s Stag was a British GT with few peers when launched back in 1970, combining a novel T-bar convertible roof arrangement, seating for four adults and a powerful V8 engine developed specifically for the new model.  By combining two Dolomite units with a common crankshaft, Triumph created a V8 with a single overhead camshaft delivering a healthy 145 bhp at 5500 rpm from 3-litres and the vast majority were fitted with Borg Warner Type 35 automatics, although it was possible to specify the Stag with a manual transmission.  The top speed was around 116 mph, with a 0-60 time of 9.3 seconds in manual guise, both figures respectable for the day, and the V8 certainly sounded the part.  The Stag handled too, with struts up front and semi-trailing arm rear suspension combining to give predictable, sure-footed road manners.  To appeal to the American market, Triumph loaded the Stag with lots of standard equipment, including power windows, power steering and brakes, while air conditioning could be ordered as an option, along with uprated Koni shock absorbers and Lucas fog lamps.  The clever roof, with permanent roll bar and both soft and hard tops, was the Stag’s real party piece, giving the model a versatility no rival could match.  The Stag drew praise for its well-appointed interior and effortless performance but an unfortunate tendency to overheat gave the early models a bad reputation.  Triumph worked hard to sort out the problems and released a Mark 2 version in 1973 with updated trim and optional alloy wheels - in the years that followed, marque specialists have largely cured the inherent cooling problems.  With the Seventies now very much back in vogue, Stag ownership has never been more rewarding and the model has a healthy following in Australia, with owners enjoying plenty of support from clubs and Triumph specialists around the country. 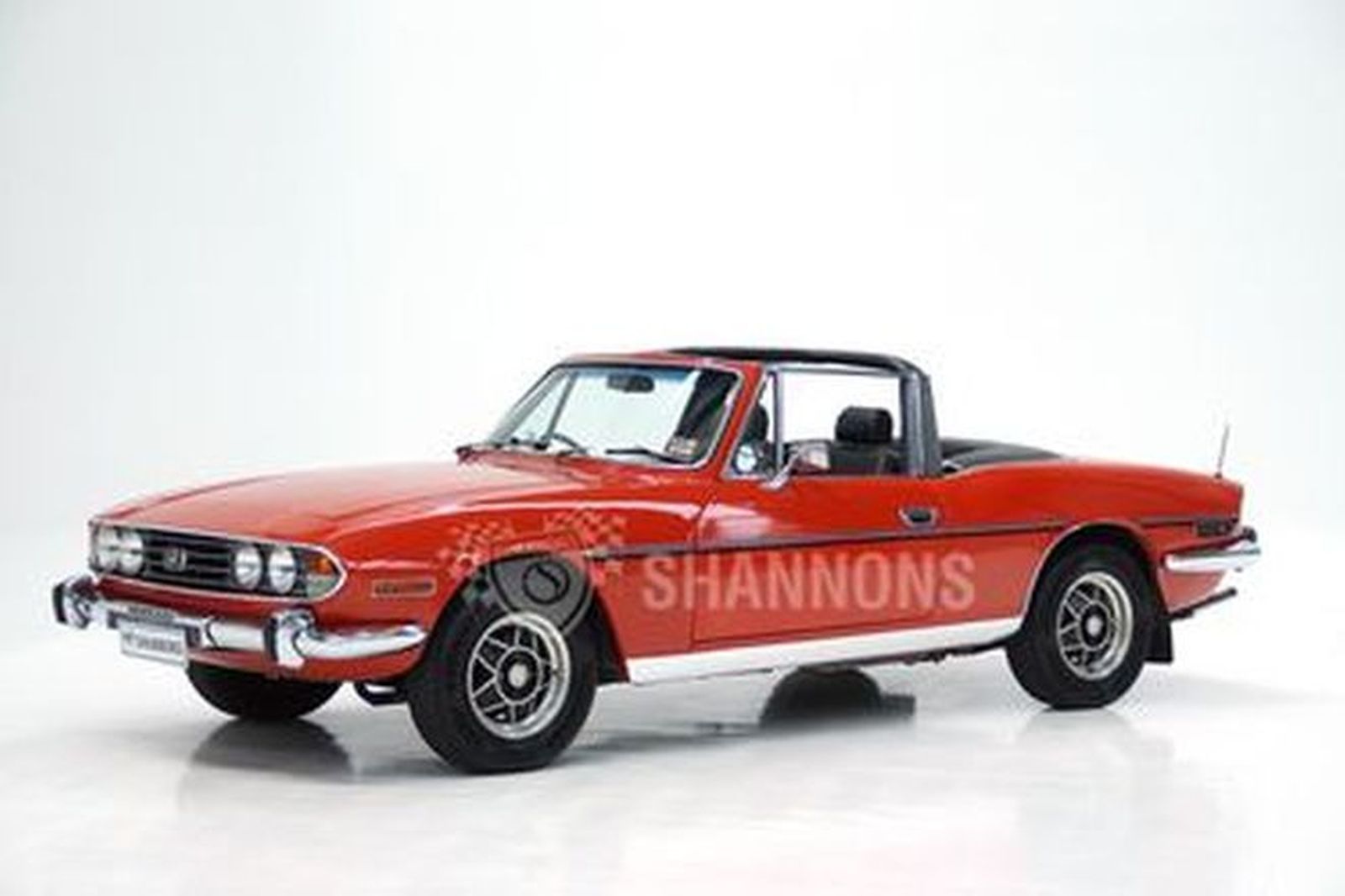 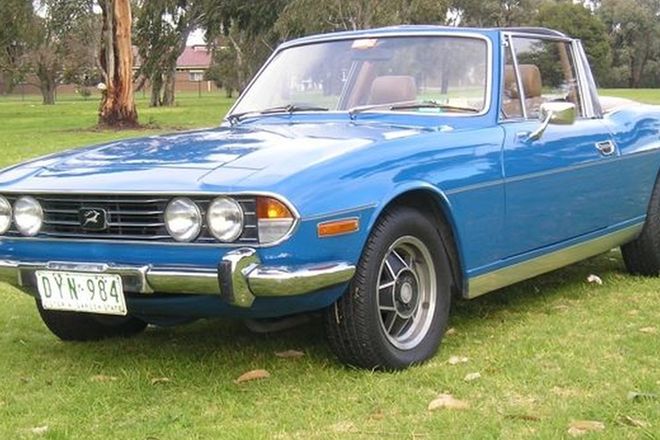 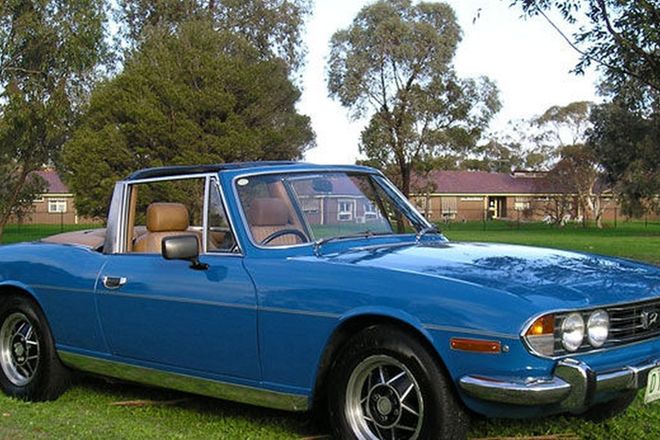 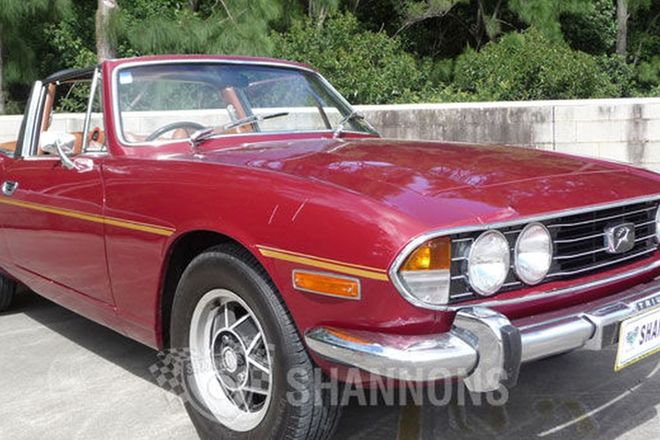 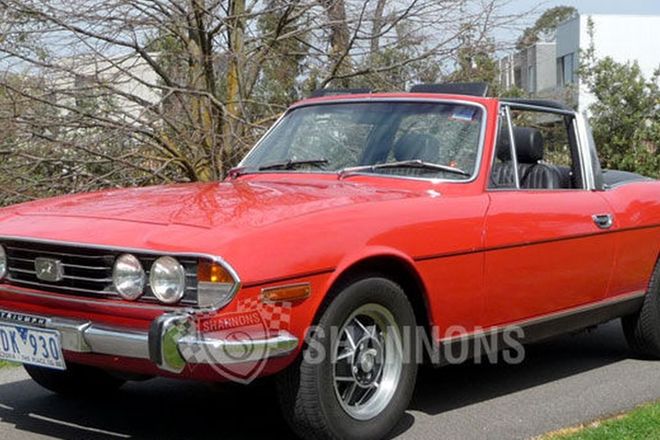