1785 people have viewed this lot

Introduced in late 1927 as a 1928 model, Ford’s Model A was a milestone car in the history of the Blue Oval, replacing the much-loved Tin Lizzie and proved equally successful, despite its much shorter production life.  Almost everything about the Model A was new, including the four-cylinder L-head engine of 200-cid with 40 horsepower on tap, more than doubling the output of its predecessor.  The cumbersome and outmoded planetary gearchange was replaced with a simpler, more user-friendly three-speed sliding transmission box, while the chassis featured a longer wheelbase, new front and rear axles and hydraulic shock absorbers for a vastly improved ride.  Ford offered no less than eight different Model A bodies in 1928, including the phaeton, roadster, coupe, Tudor and Fordor sedans, all fitted with safety glass for the first time.  There were also a number of commercial variants, including a taxi, delivery van and pick-up, underlining the A’s versatility.  The American public had been waiting almost two decades for a new model so it was hardly surprising the Model A proved a resounding sales success, with 633,594 built in the first calendar year of production.  What is perhaps more remarkable, given the rapidly worsening economic conditions of the time, is the total production figure, with Ford building almost five million Model As in just three years.  Ford also sold the Model A in Australia, assembling Canadian-sourced cars locally in Geelong, Victoria and around 300,000 were sold here before the multi-cylinder Flathead appeared in 1931.  Today, Model A Fords are recognised around the world as one of the most usable cars of the period, with owners are well supported by a strong club network, parts supply and events catering to these enduring American classics. 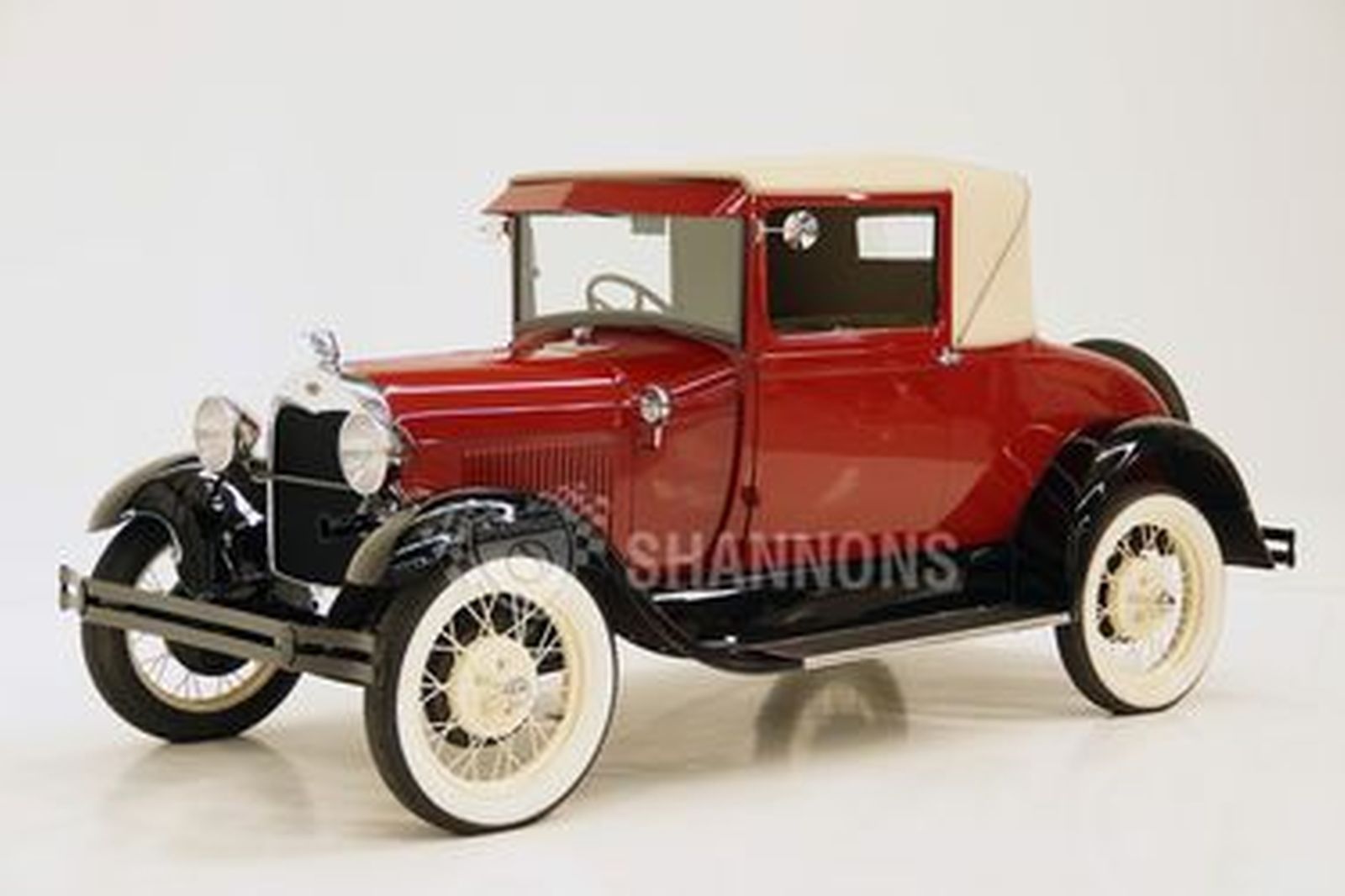