4666 people have viewed this lot

This lot is no longer available
The Honda Integra was produced by the Japanese automobile manufacturer between 1986 to 2006. Throughout its life, the Integra was highly regarded for its handling and performance and came in up to five trim levels: RS, LS, GS, GS-R and Type R, depending on model year and market. Type R models are the special performance editions, originally conceived for the race track, however due to Honda's increased focus on its highly-regarded VTEC engines, Type R models were eventually designed for a much wider market. Honda introduced its first Integra Type R to the Japanese domestic market in 1995, with numerous differences compared to other Integra models that incrementally added to overall performance. The Integra Type R was equipped with a 1.8-litre DOHC VTEC in-line 4-cylinder (B18C) engine, producing 150kW at 8000rpm due primarily to the higher compression, larger throttle body, high lift camshafts and high-volume exhaust manifold. The Type R came only with a close-ratio 5-speed manual transmission and a Helical limited-slip differential.
The focus of the Type R was to minimize weight while enhancing rigidity, so it was fitted with larger strut tower bars and numerous body reinforcements. Revised springs and dampers were part of the package, as were larger sway bars, five-lug 15 x 6 aluminium wheels wrapped in Bridgestone Potenza RE010 195/55R15 tyres. Larger rotors and calipers were included, and the ABS system was revised as well, while Integra luxury items such as moonroof, vanity mirrors, cruise control and a rear wiper were eliminated to save weight. Air conditioning was an option. The interior was revised as well to include a 10,000rpm tachometer with an 8400rpm redline along with revised sport cloth seats and an aluminium gear knob. 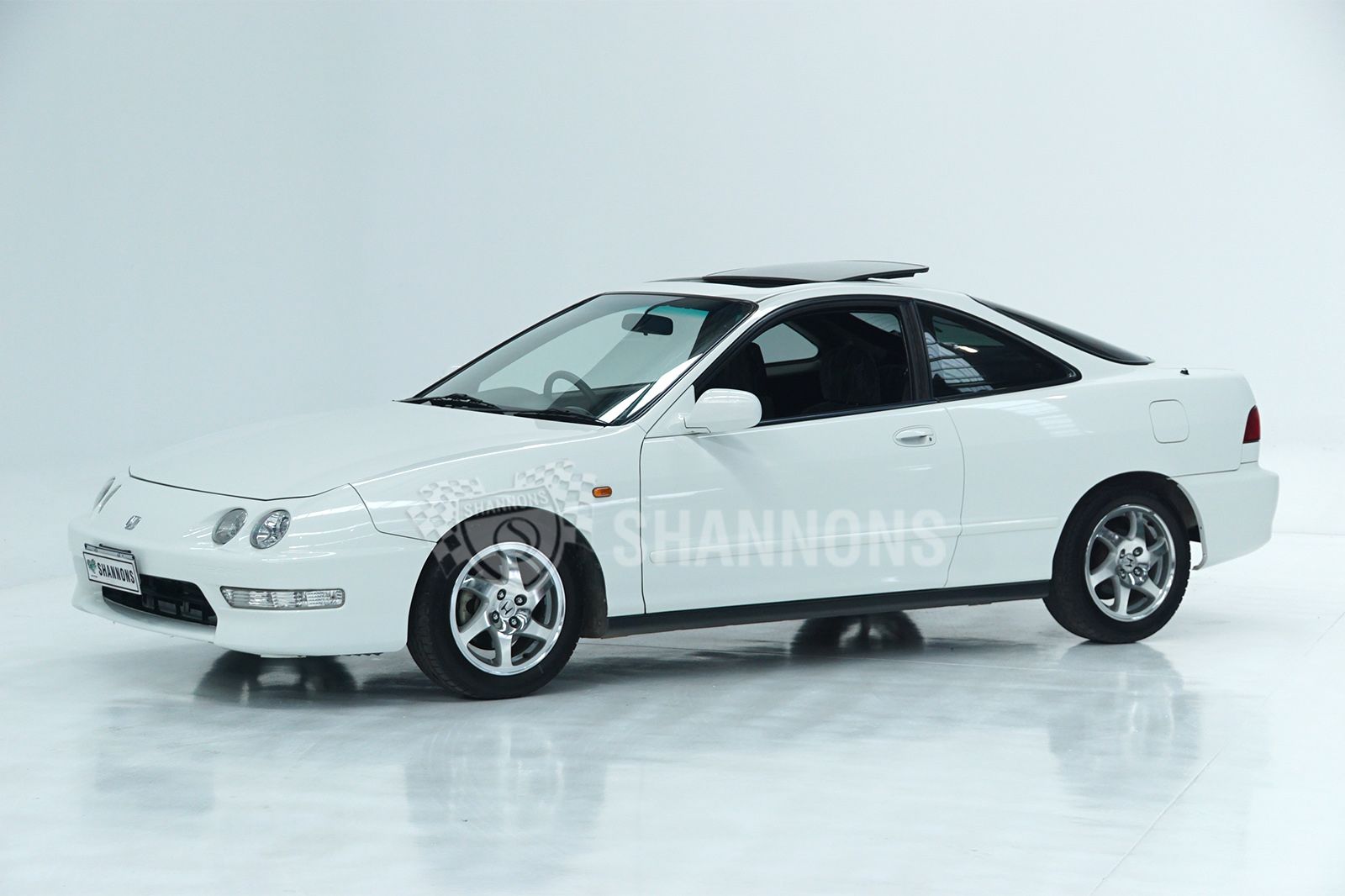 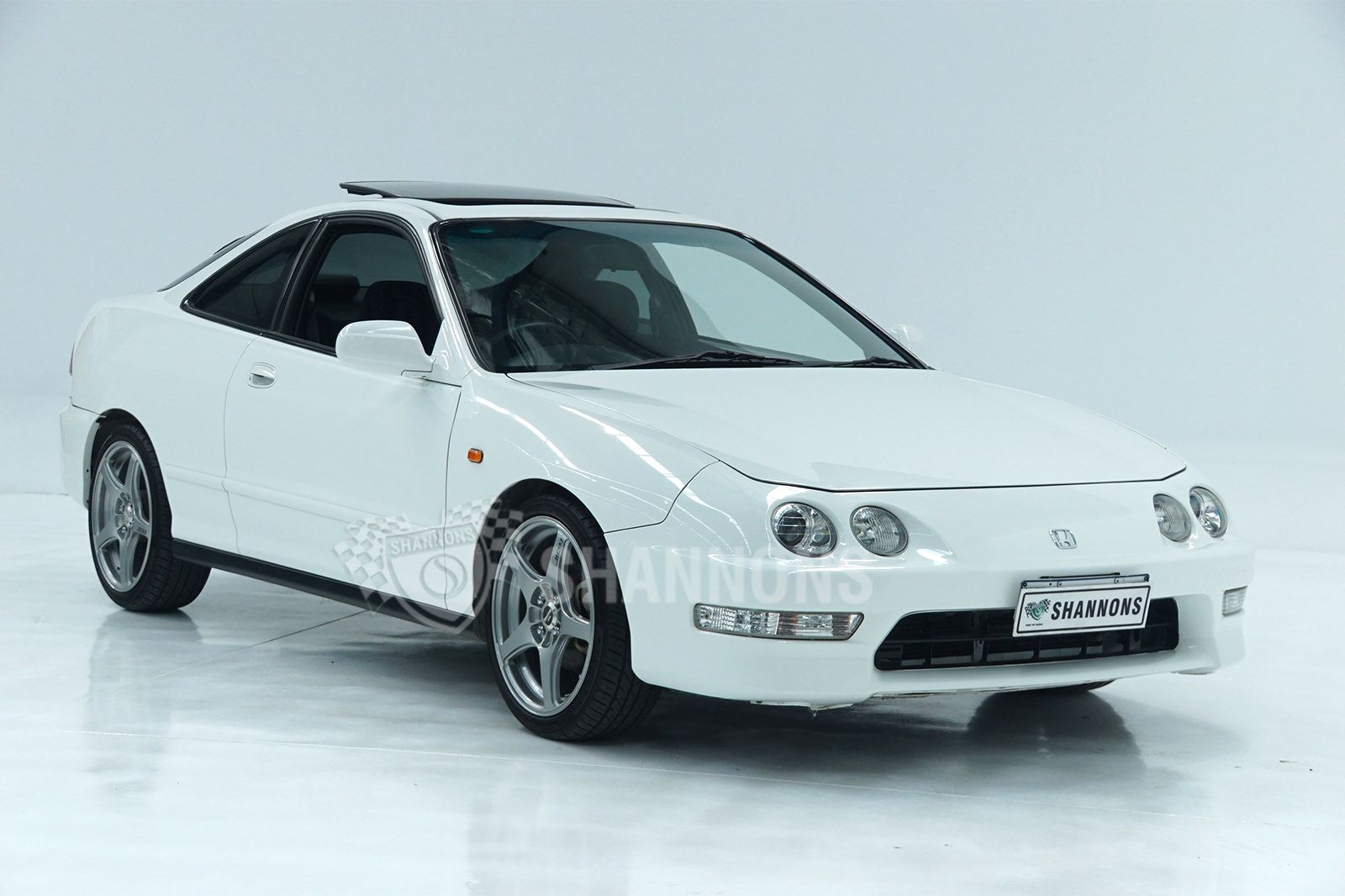 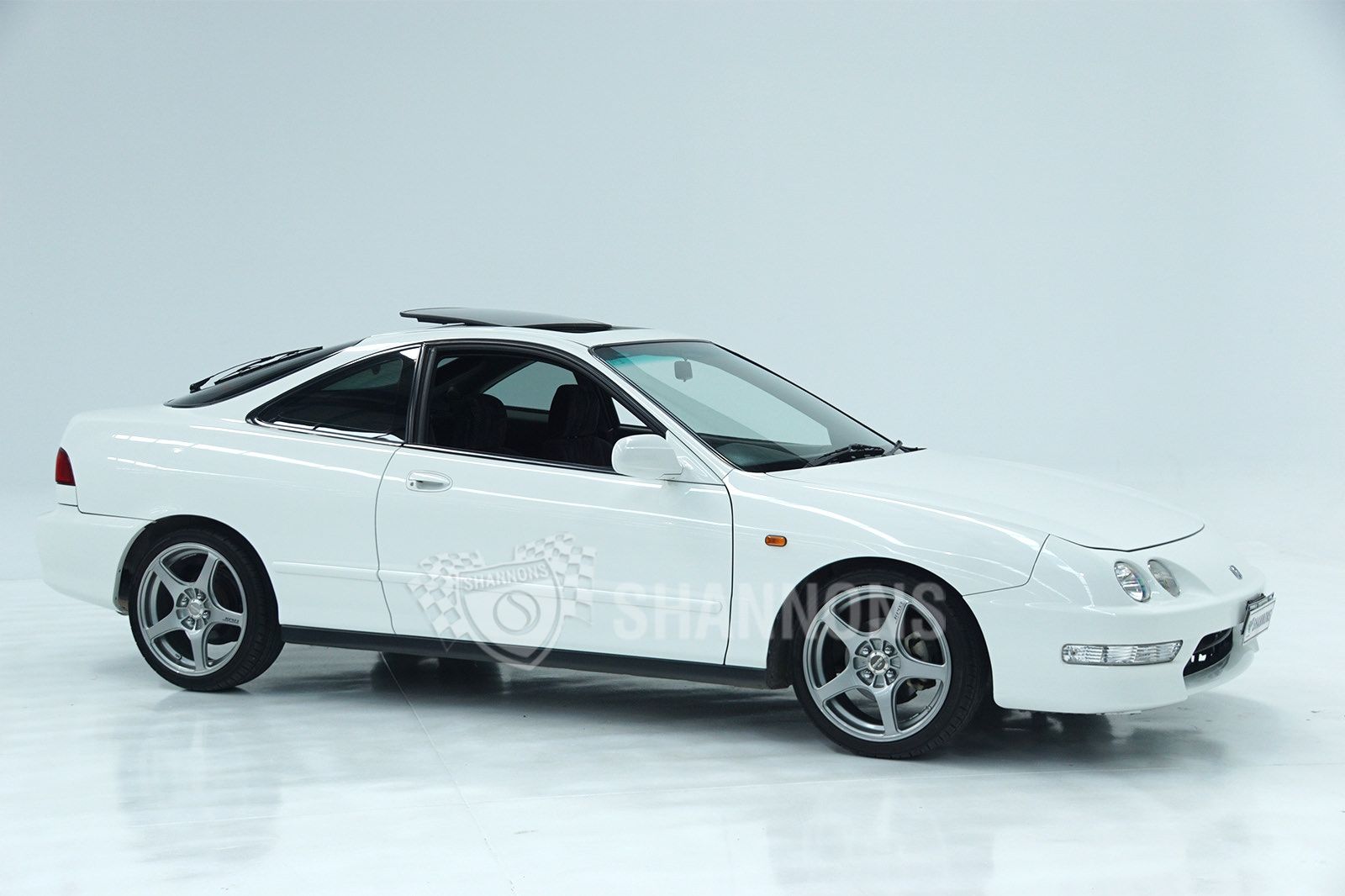 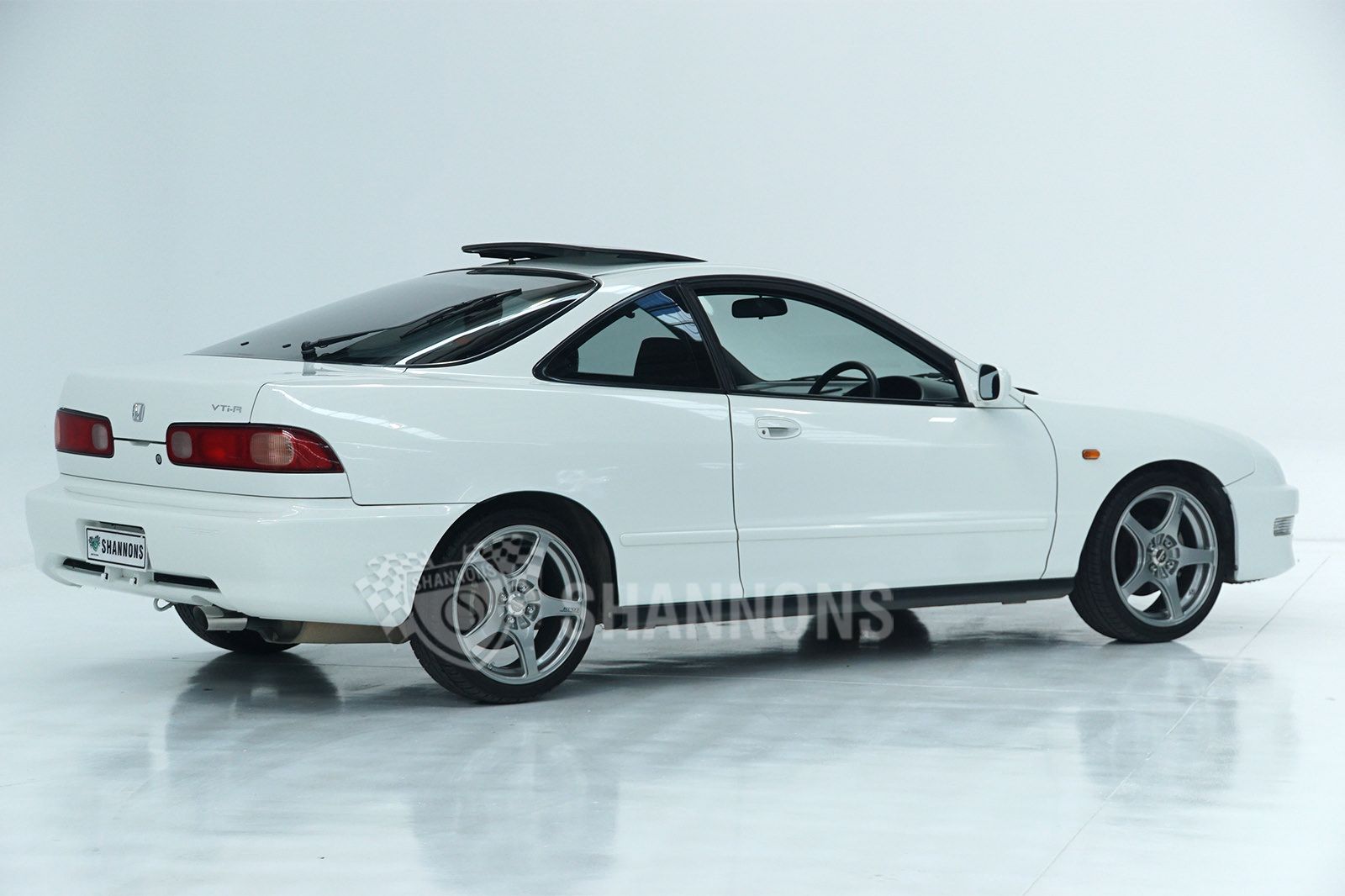 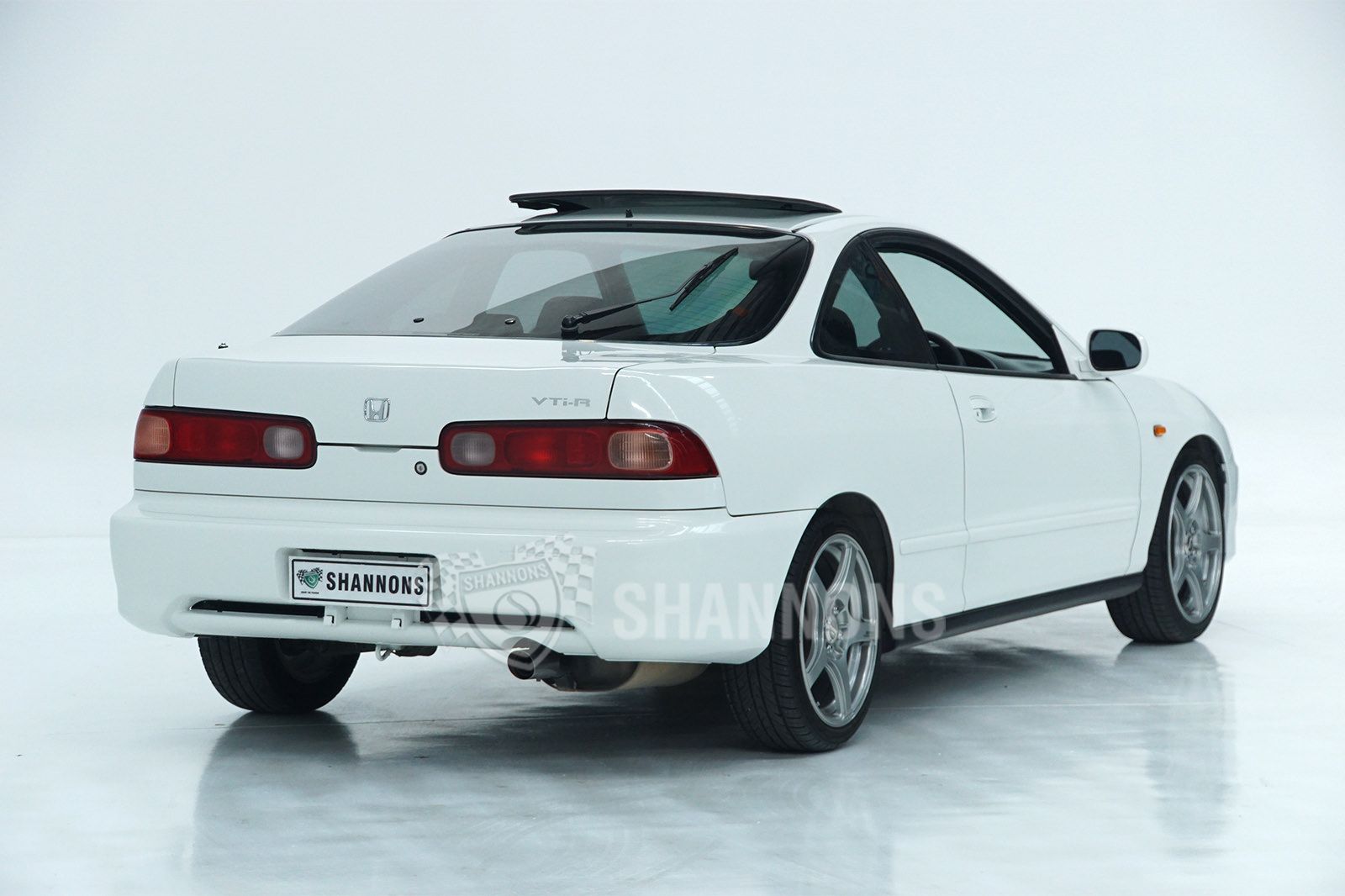 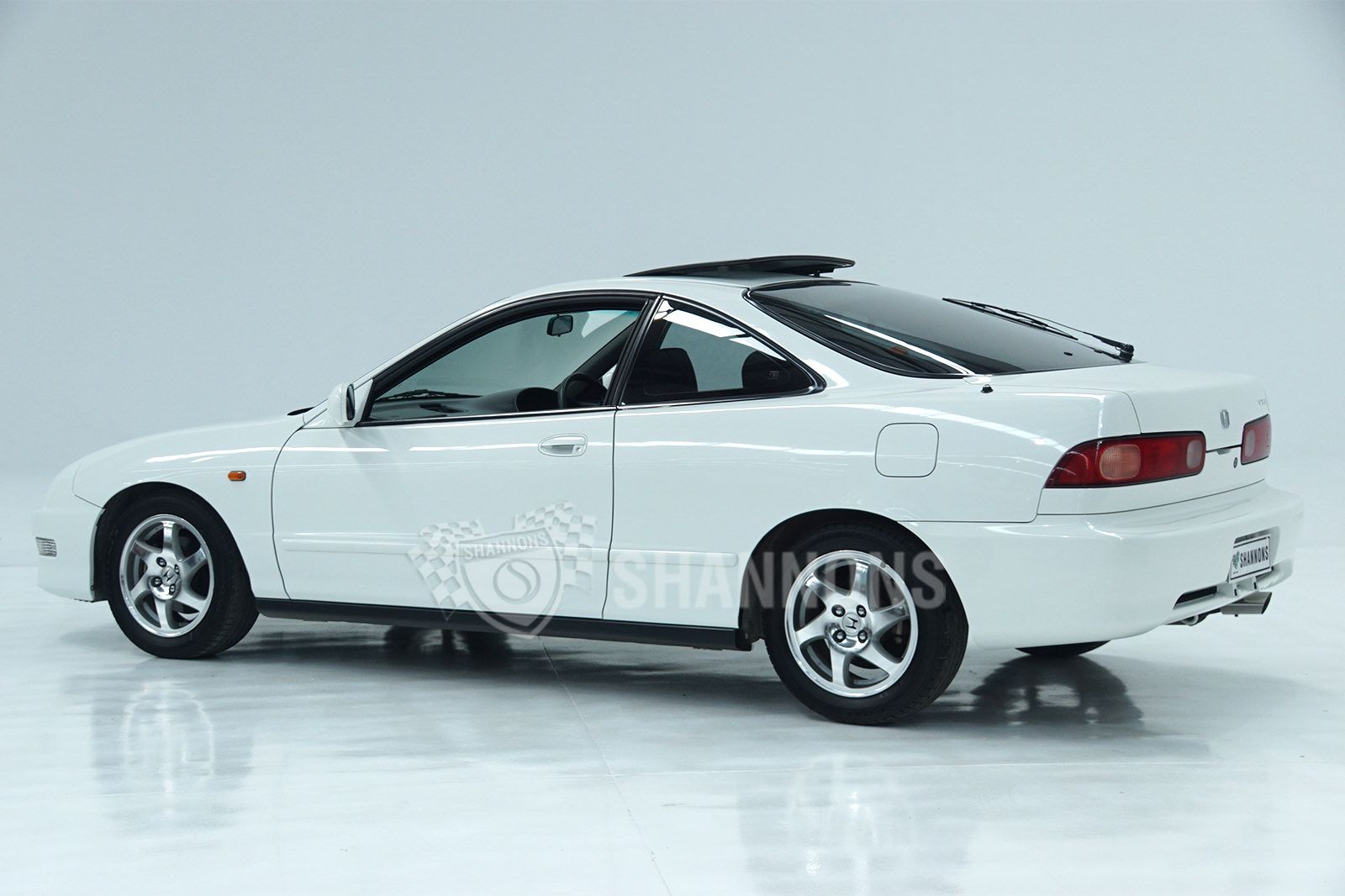 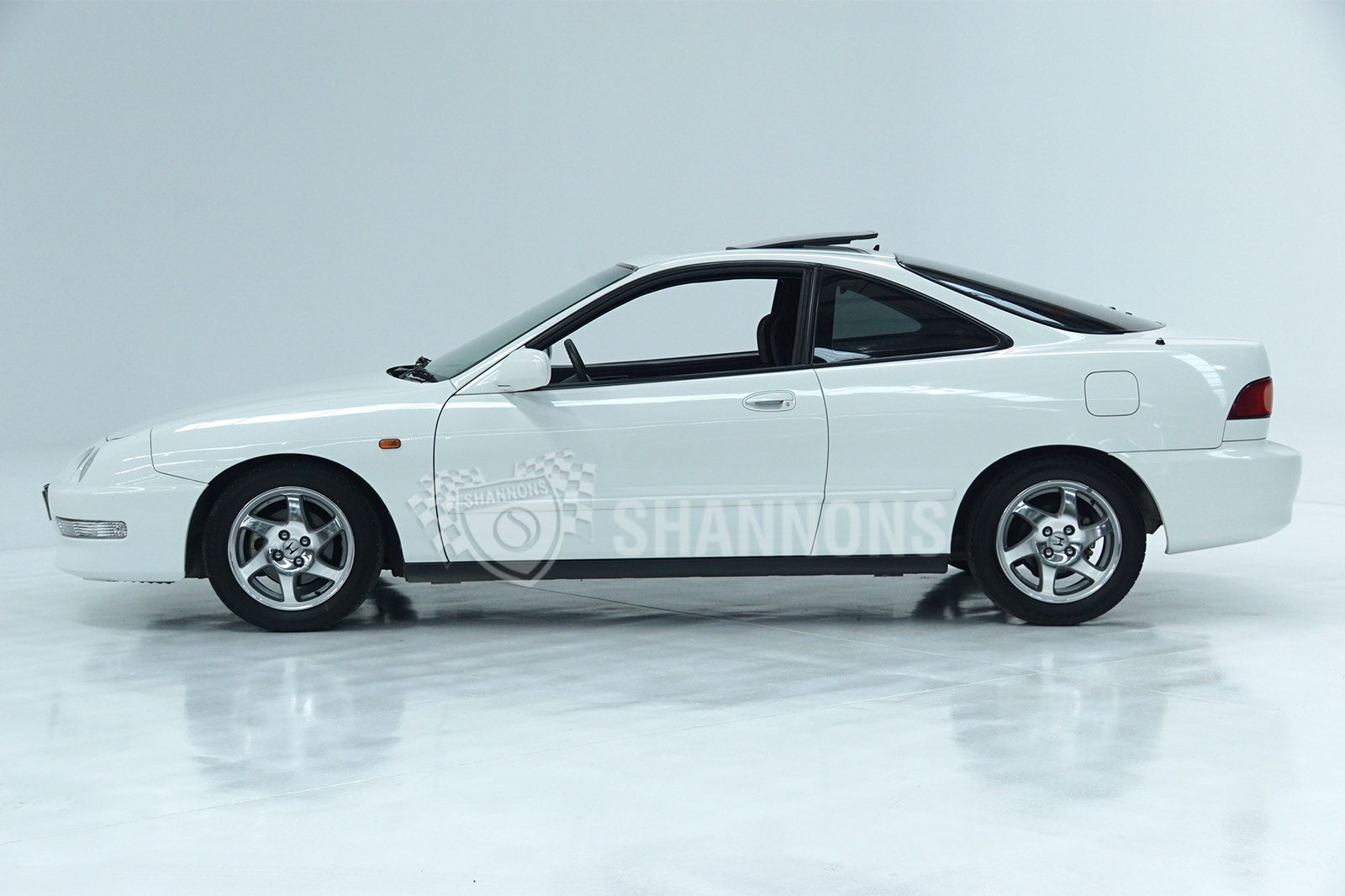 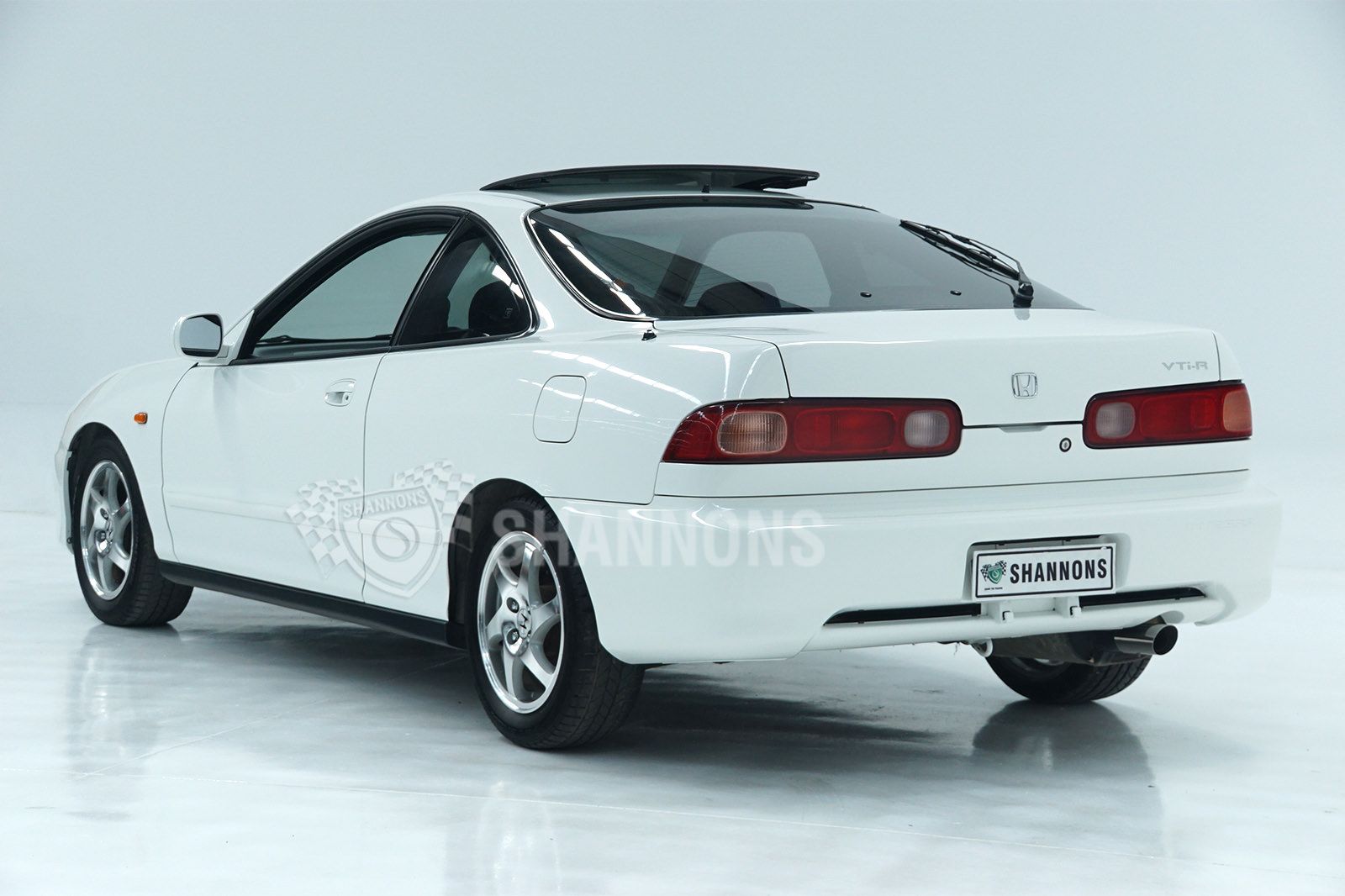 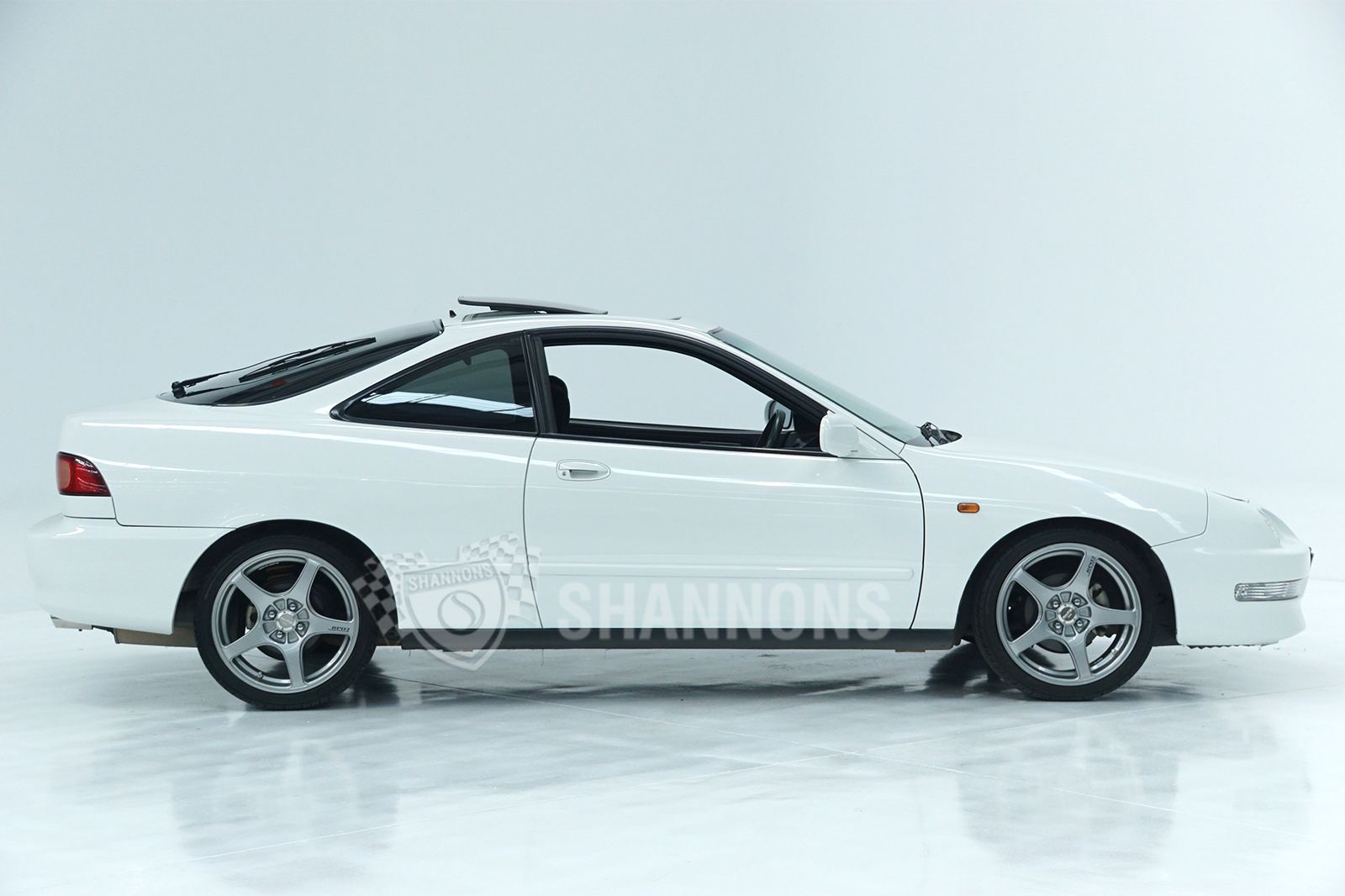 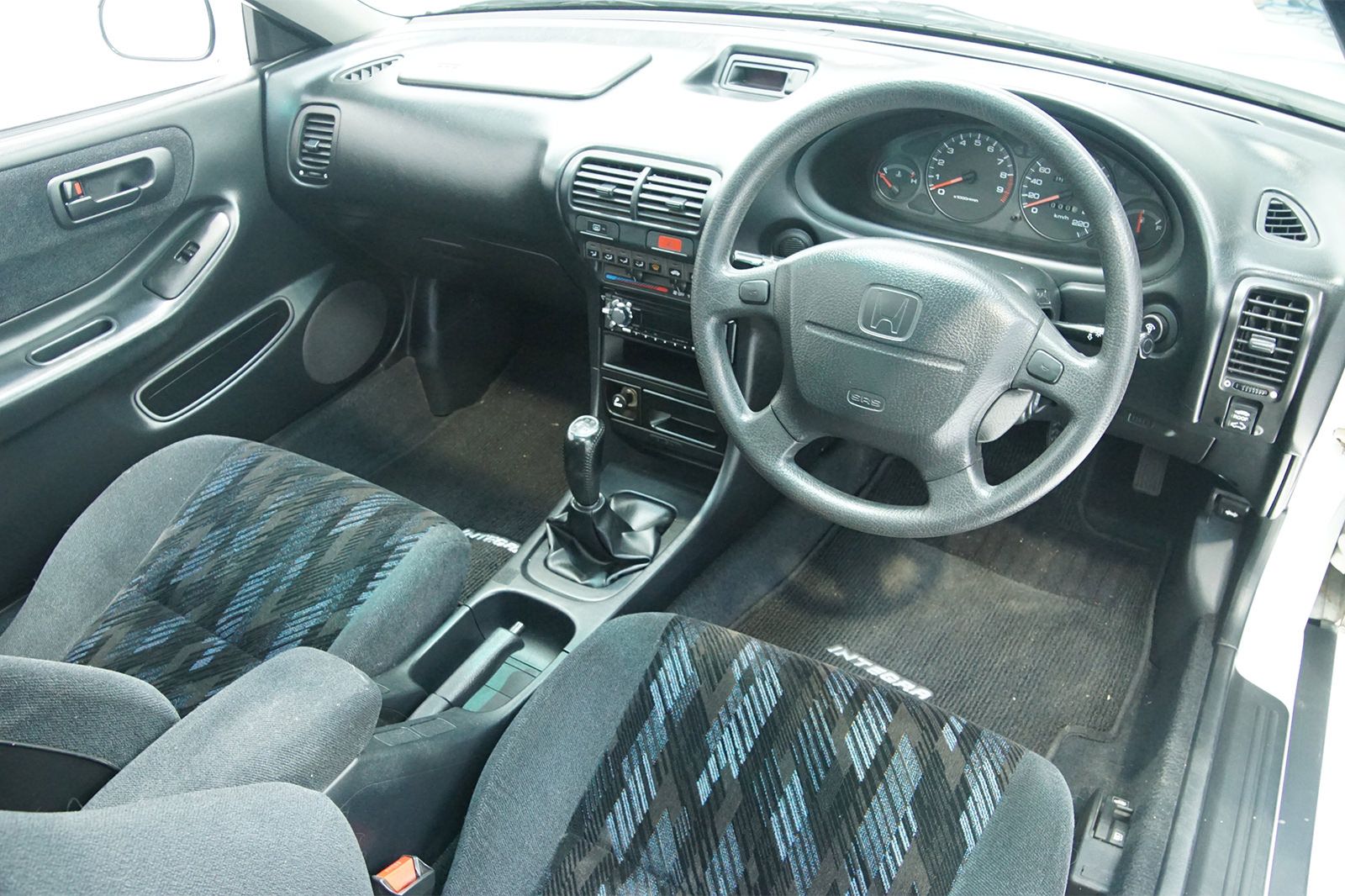 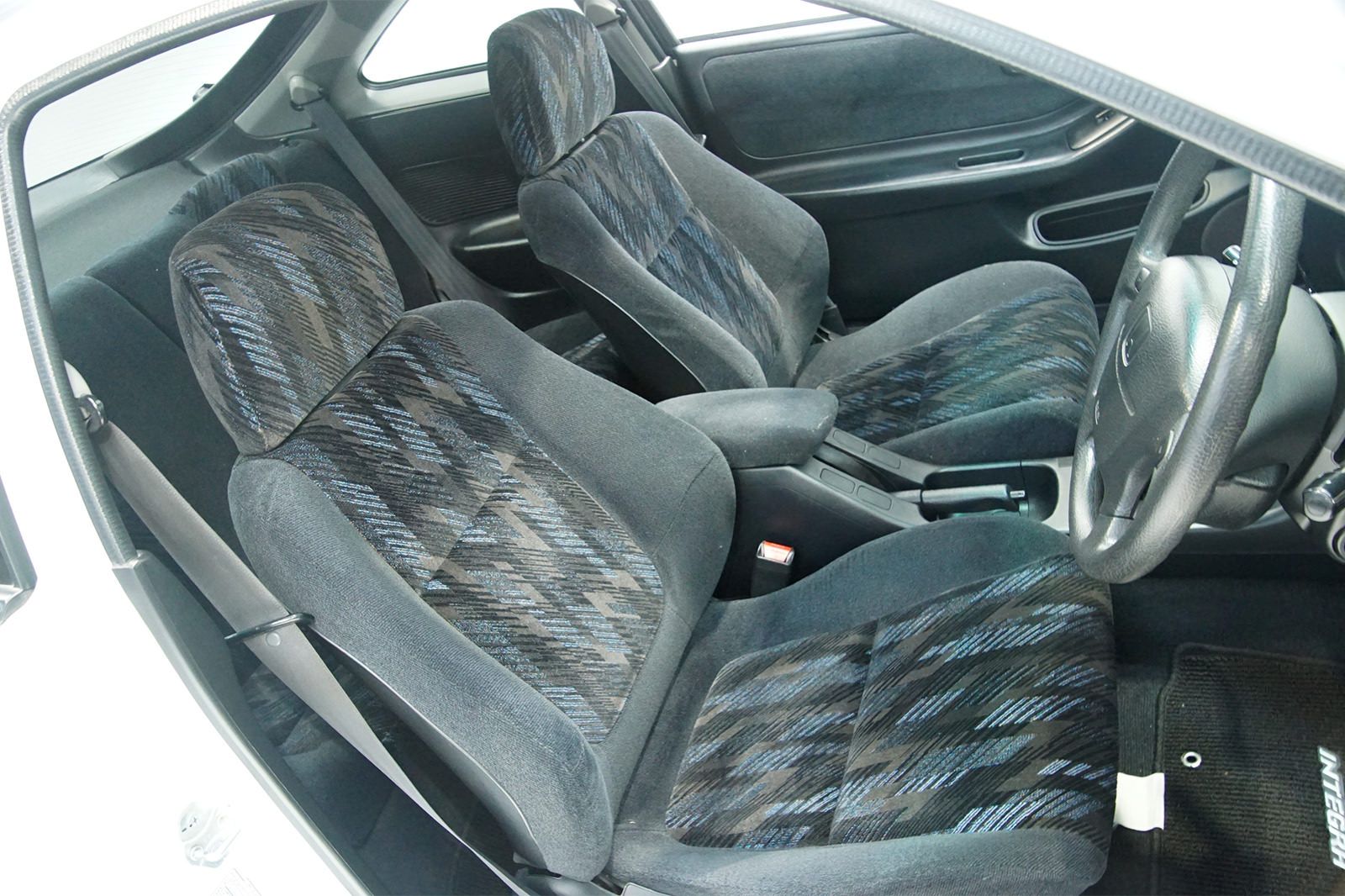 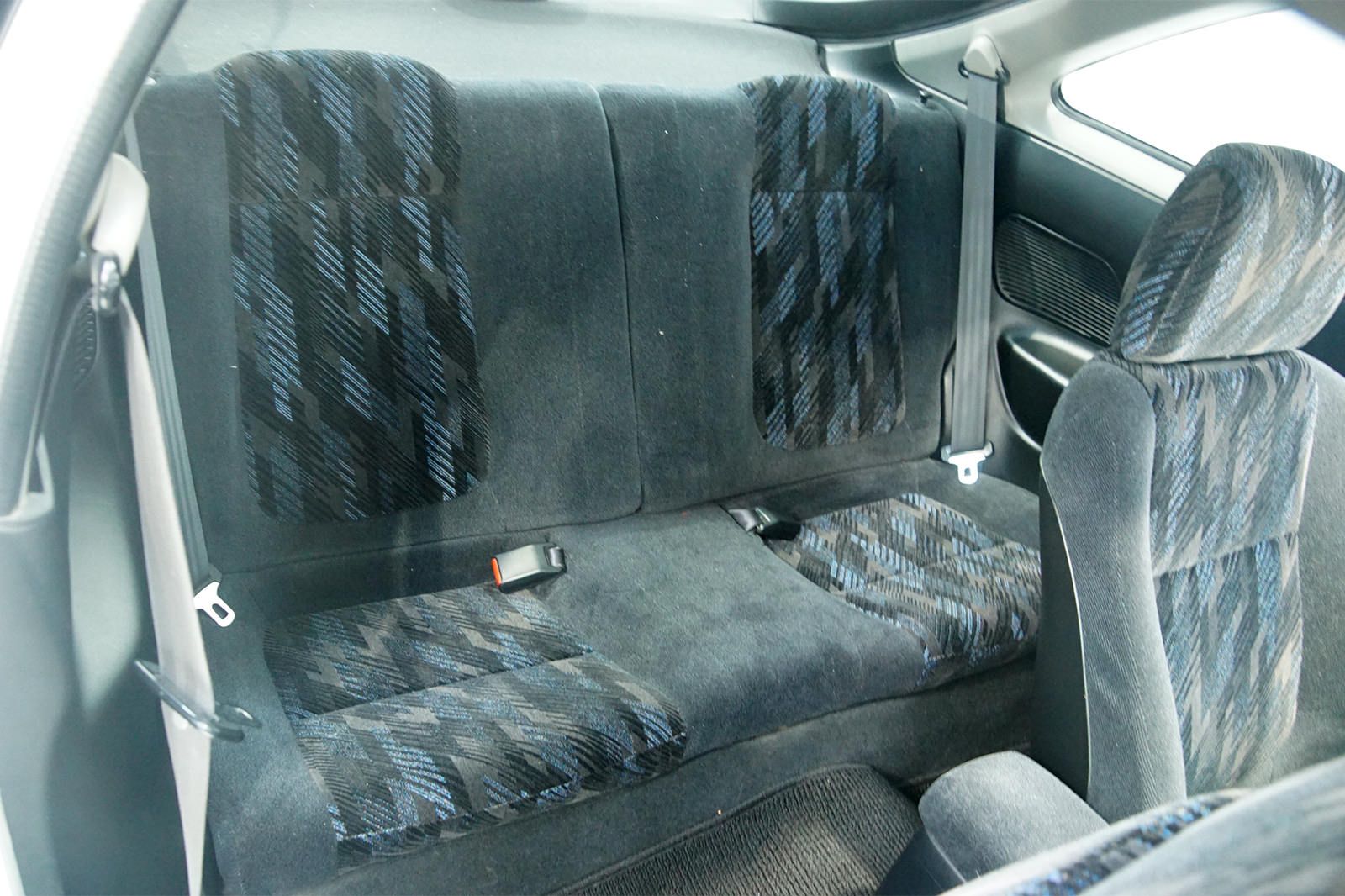 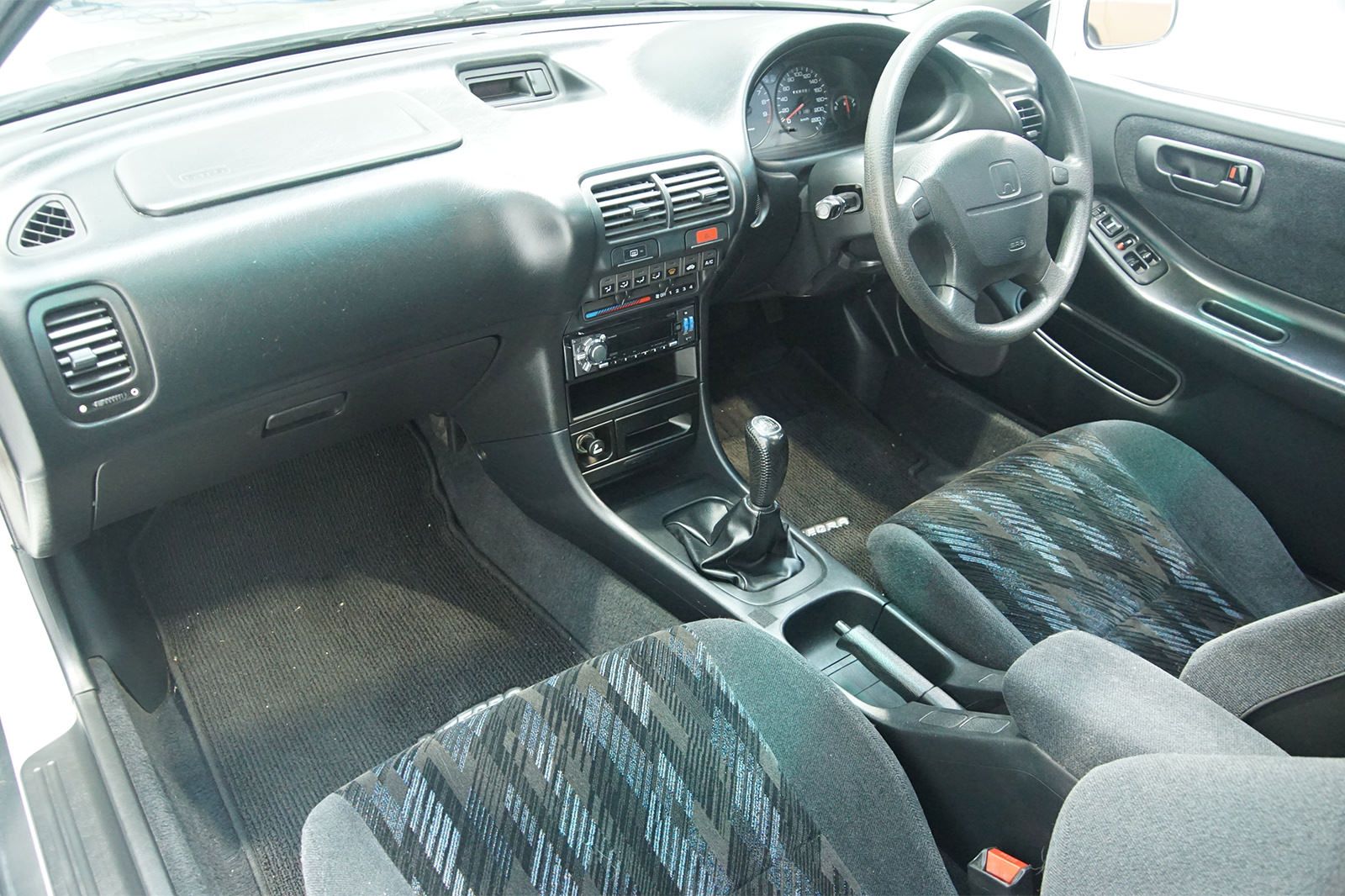 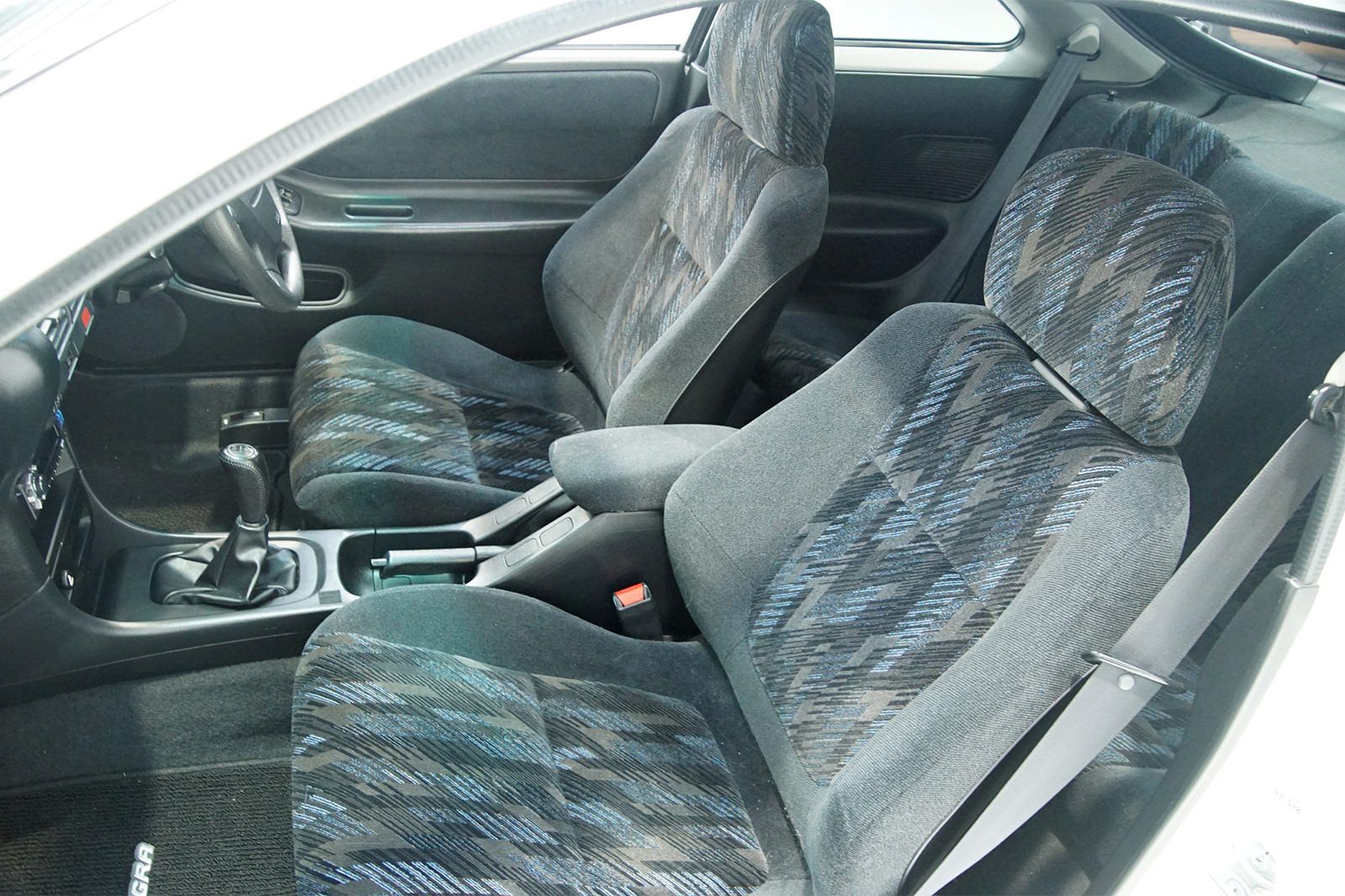 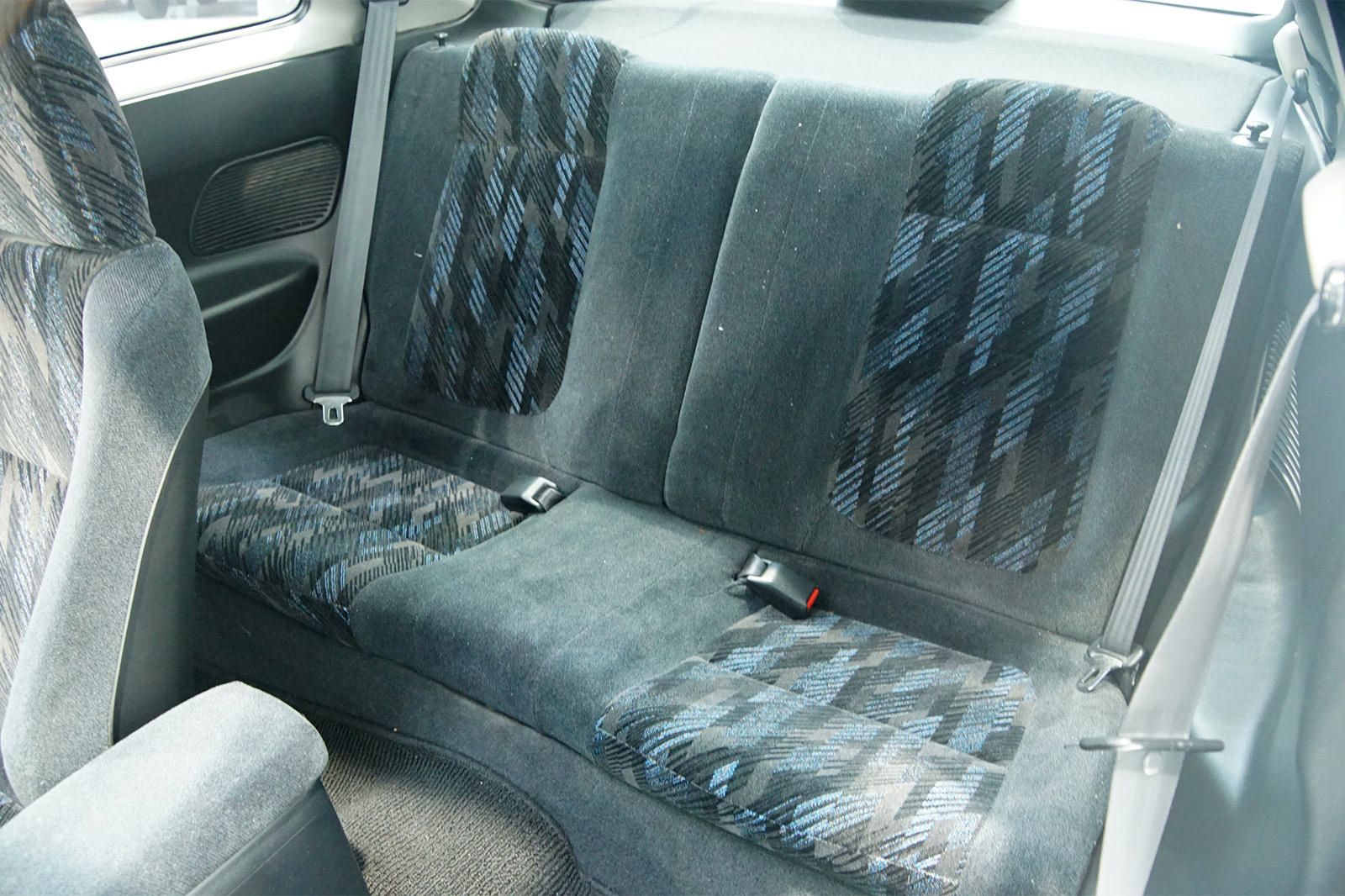 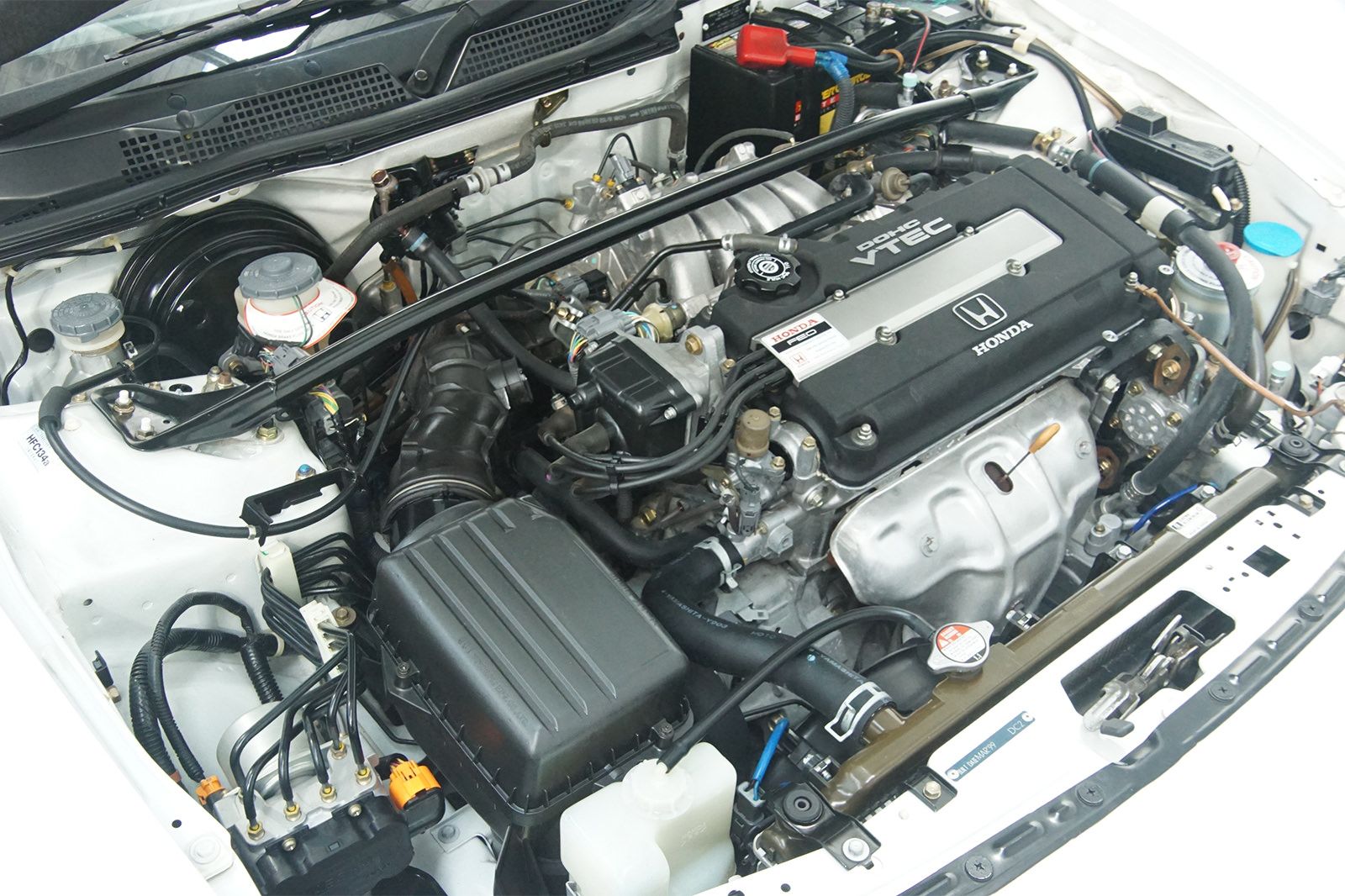 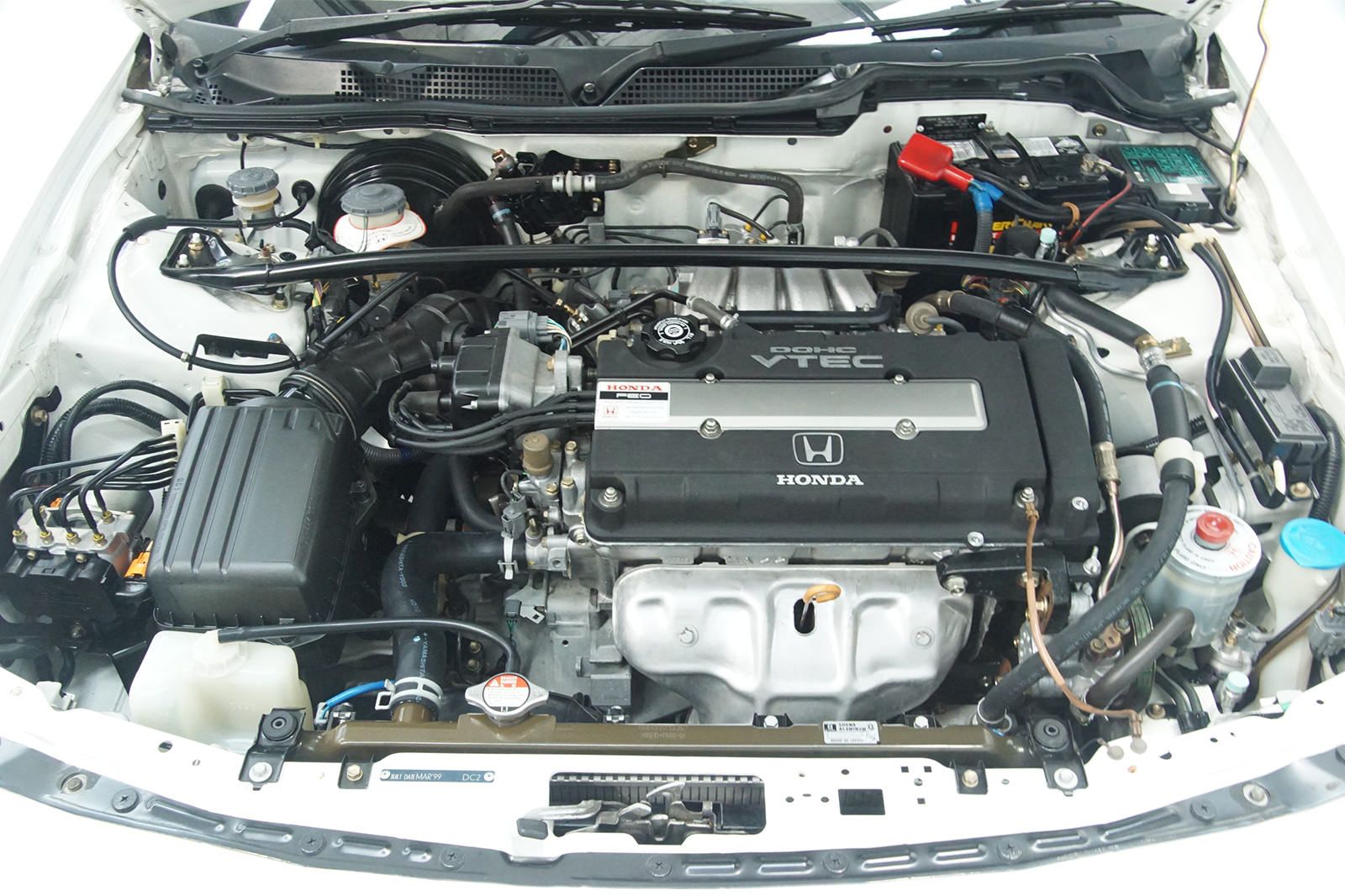 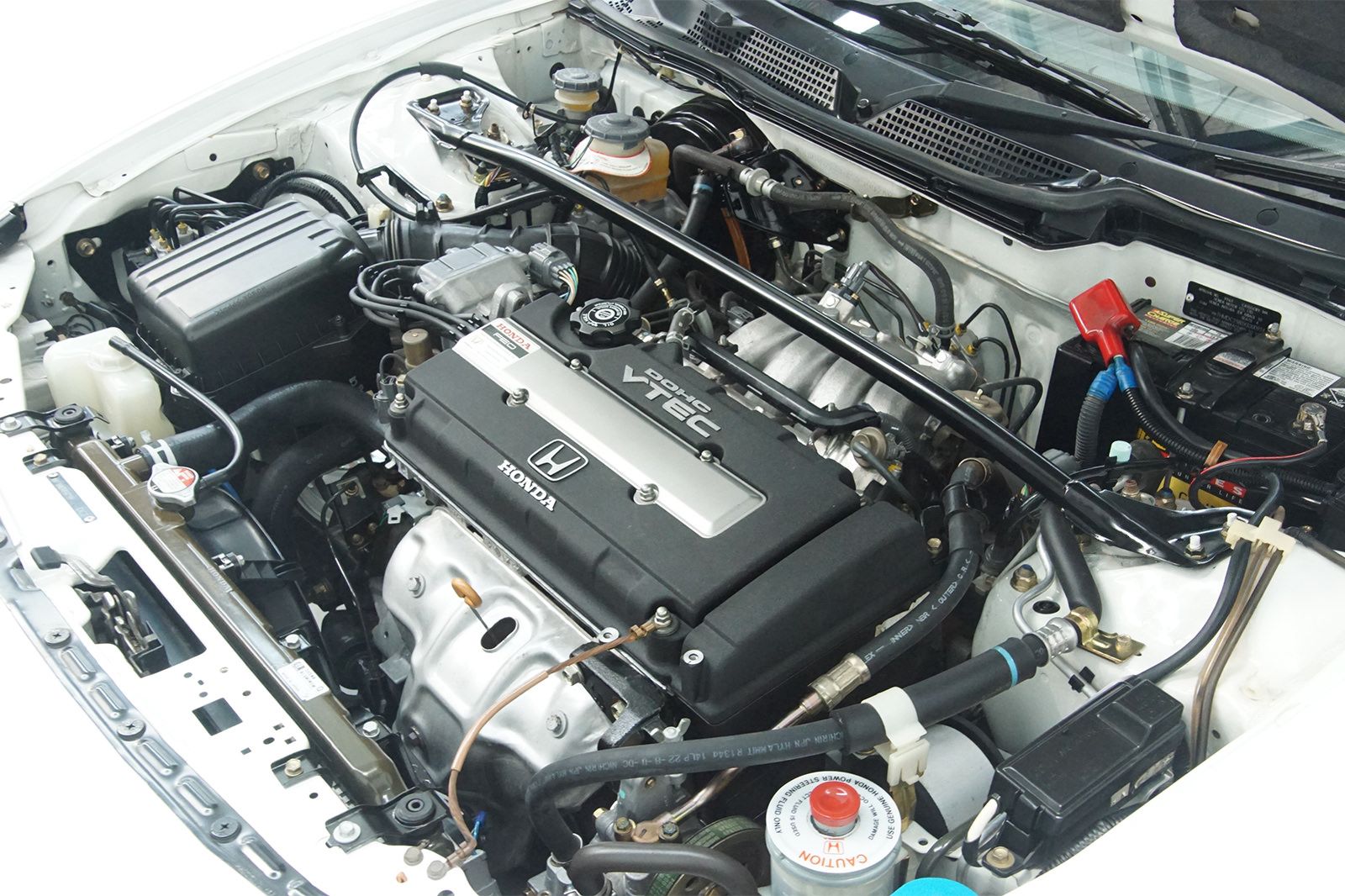 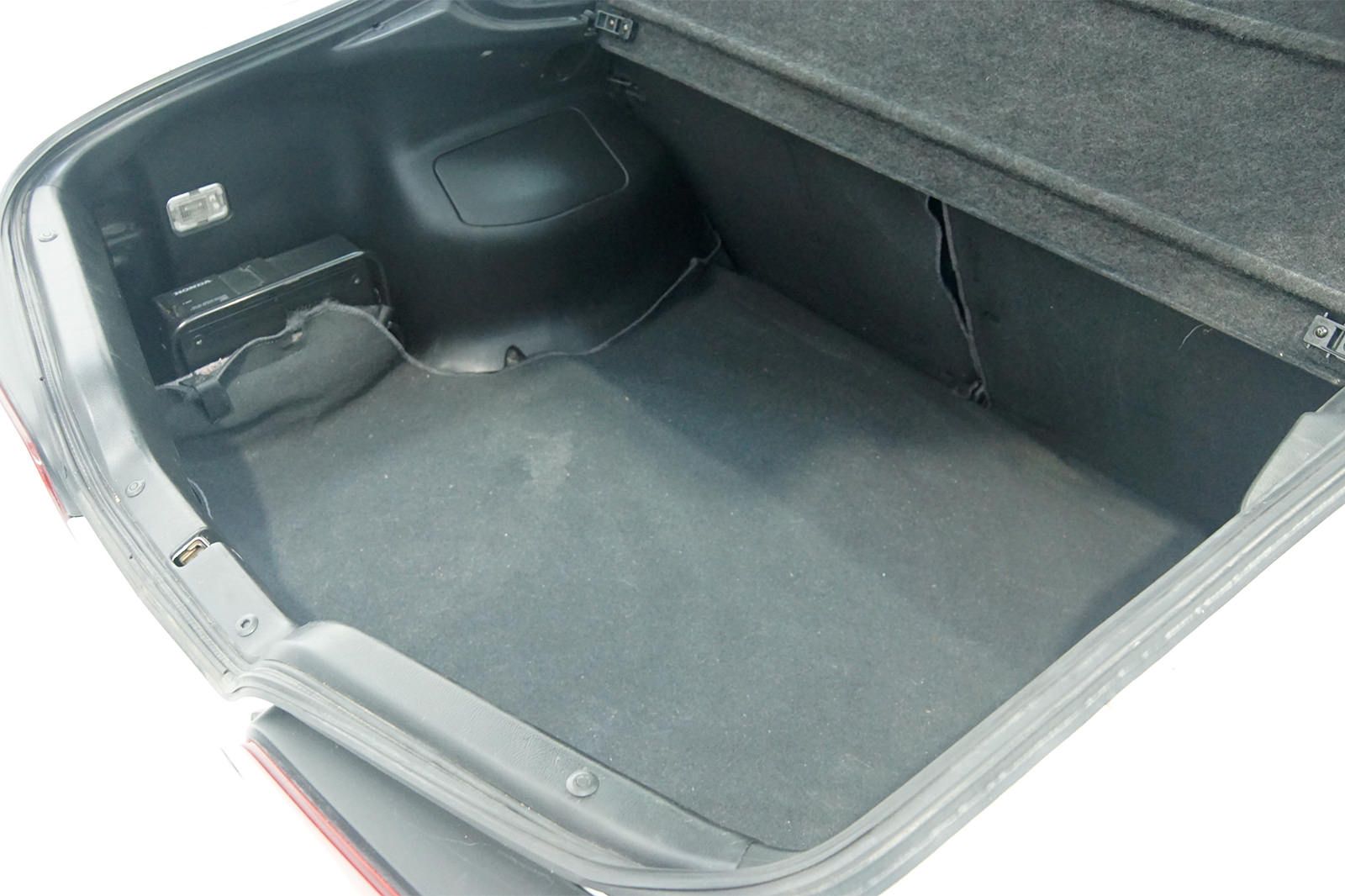 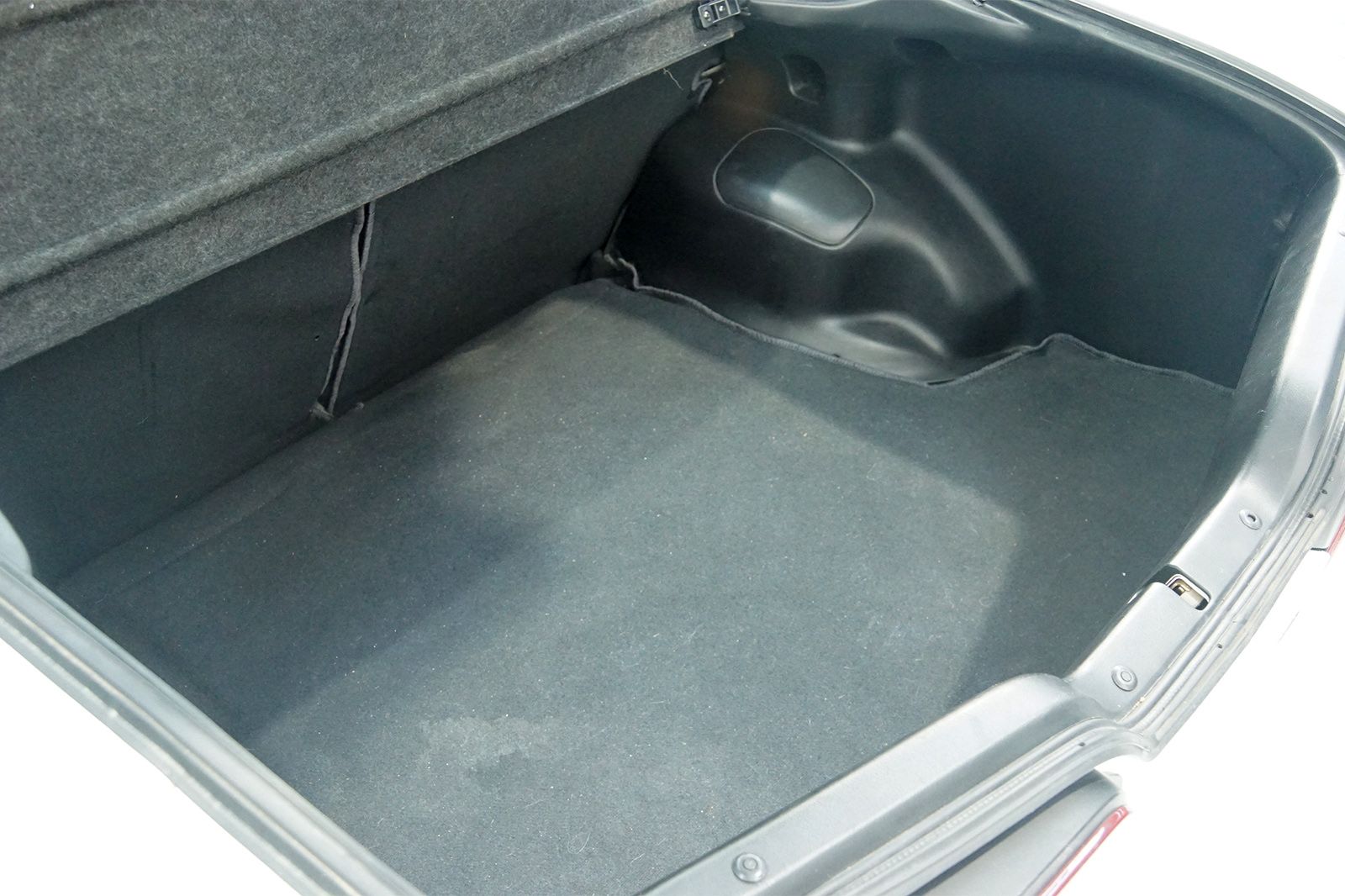