2224 people have viewed this lot

Renowned for building high quality, strong performing cars at a reasonable price, Buick refined its model range through the 1920s, offering an all-new six-cylinder model alongside the existing four in 1924.  Employing a stronger chassis frame with a longer 128-inch wheelbase, the 1924 six-cylinder models saw front brakes added as standard equipment, while the engine itself increased to 255 cubic inches and featured a detachable cylinder head and aluminium crankcase. Rated at 70 horsepower, the motor endowed the Buick with strong performance, coupled with a 3-speed sliding gear transmission and mechanical brakes. Buick offered two trim levels, Standard and Master, both identified by nickel-plated trim. Buyers had the choice of a wide range of body styles, including sedans, roadsters, coupes and tourers. Options included a Motometer, front and rear bumpers and wind deflectors.  Buick had a long involvement with Australia, dating back before the First World War when the first examples were imported by local agents, and through the 1920s when a number were imported from Canada in CKD form to be assembled locally.  General Motors opened plants in Melbourne, Sydney, Adelaide, Brisbane and Perth in 1926 and contracted Holden Motor Body Builders to supply coachwork that was often quite different in build methods and general styling to their American counterparts. The 1924 Buick is a robust, well-made vintage car with enough power to make driving in modern conditions a pleasant experience. There is a strong club scene for the Buick here in Australia and plenty of support available to owners both here and in the USA. 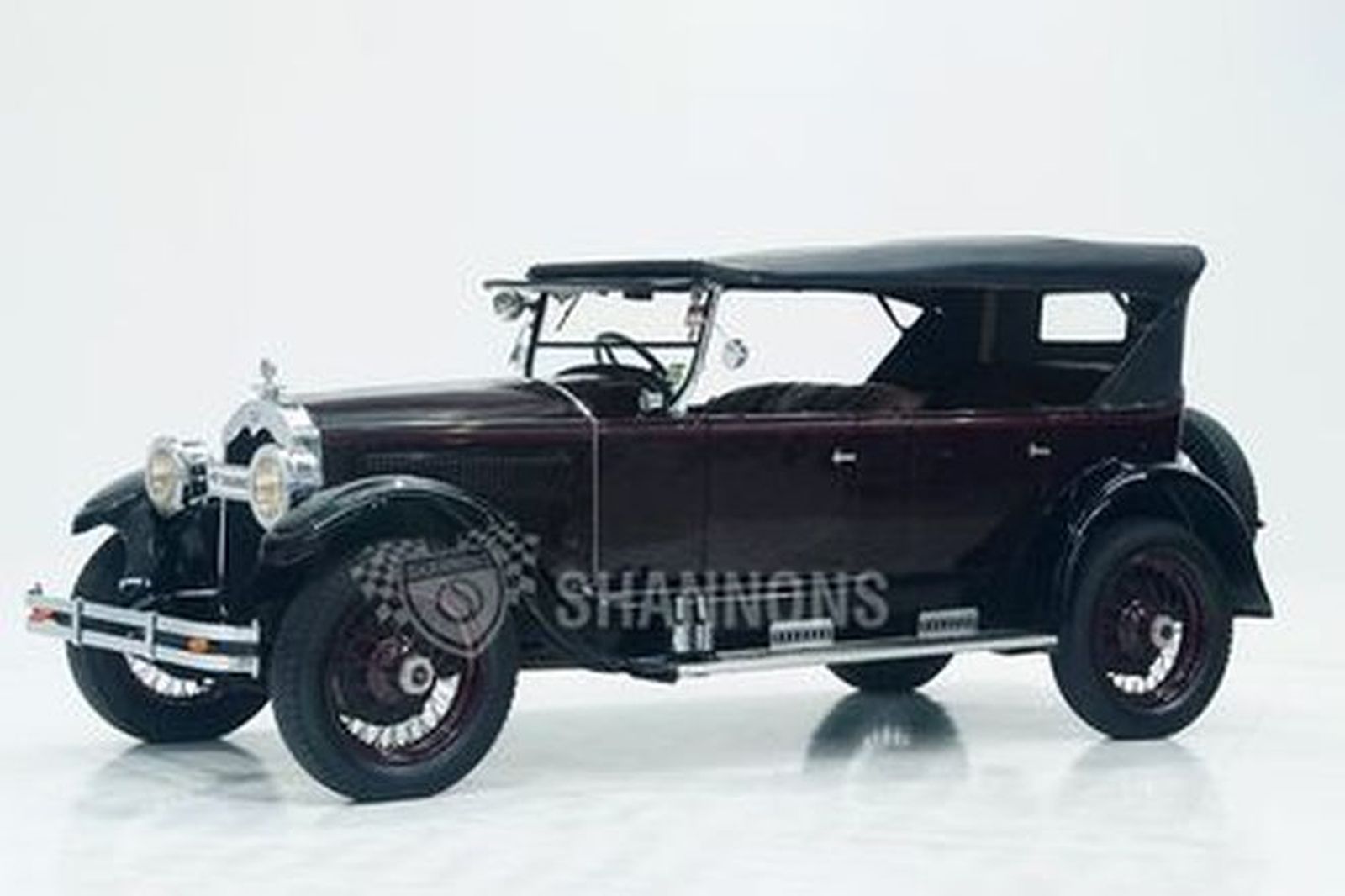