4037 people have viewed this lot

The evergreen MGB is, quite simply, the most popular sports car ever made in Britain and still has tremendous appeal today as an affordable, practical and thoroughly enjoyable two-seater. First seen in 1962, the monocoque-chassis MGB had plenty going for it right from the outset … gutsy performance from the 1800cc B-series engine, a sweet four-speed gearbox, safe, predictable handling and very attractive styling. Although the original MGB was a resounding success, there was room for improvement and the Mark II (announced in 1967) added a much-needed fully synchromesh gearbox and improved electrics, with an alternator replacing the dynamo fitted to earlier cars. Further changes were necessitated by new safety rules, including a collapsible steering column and padded dashboard. The Mark II was further refined in 1970 with new seats and a matt black front grille. In 1970, a redesigned hood, smaller 15.5-inch diameter steering wheel plus a much better heater. Between 1974 and 1980, when the Abingdon factory finally closed, MG made further changes to the B, including the black rubber bumpers mandated by American safety legislation, new wheels and revised suspension. After some criticism was levelled at the MGB over the compromised handling, BL added an anti-roll bar to the rear end in 1976 that went a long way to sorting the issue, while the facia was updated, the pedals relocated to allow proper 'heel and toeing' and the seats trimmed in cloth. The MGB was, to many, one of the last real British sports cars on the market and remains hugely popular today. 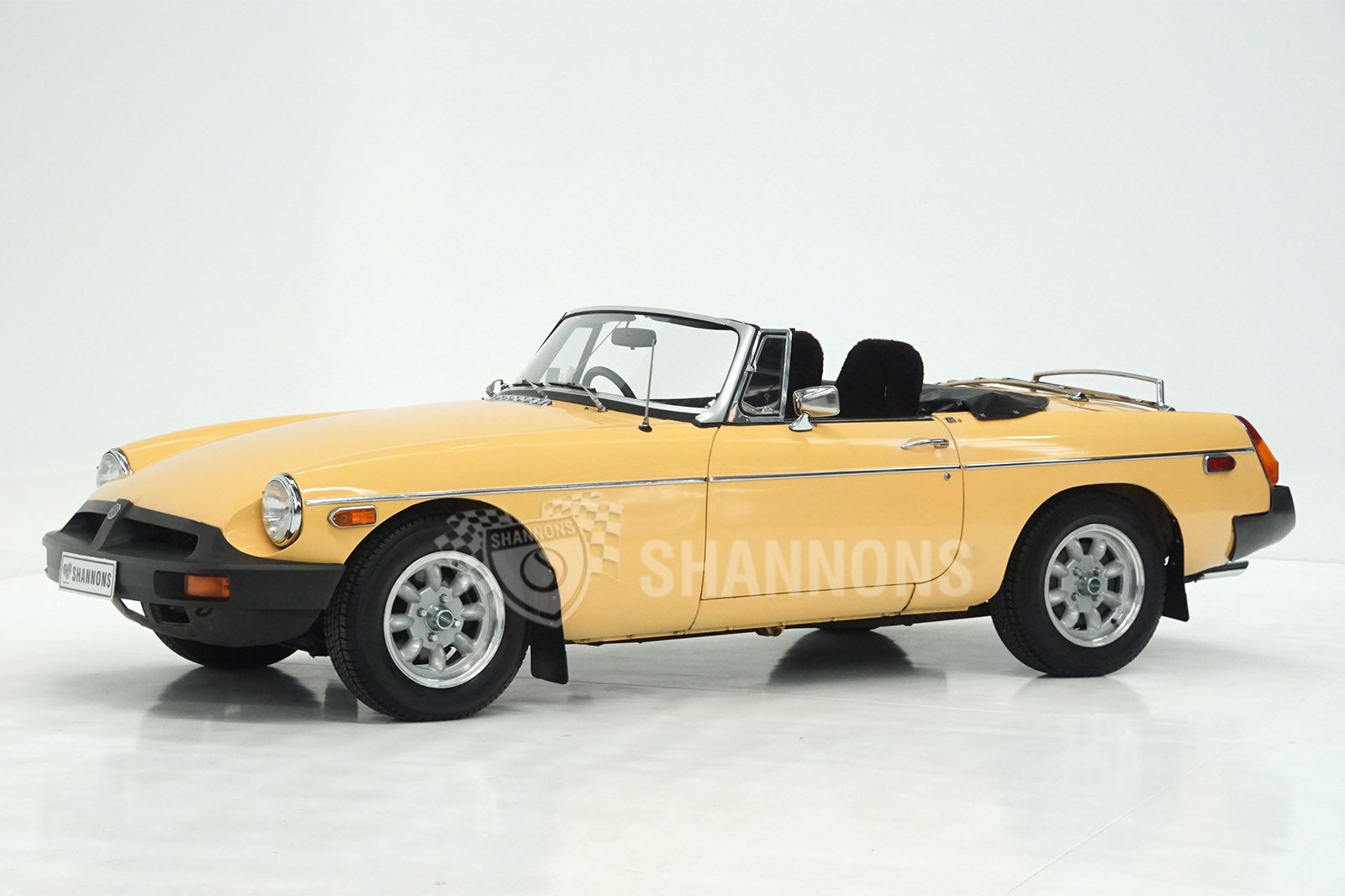 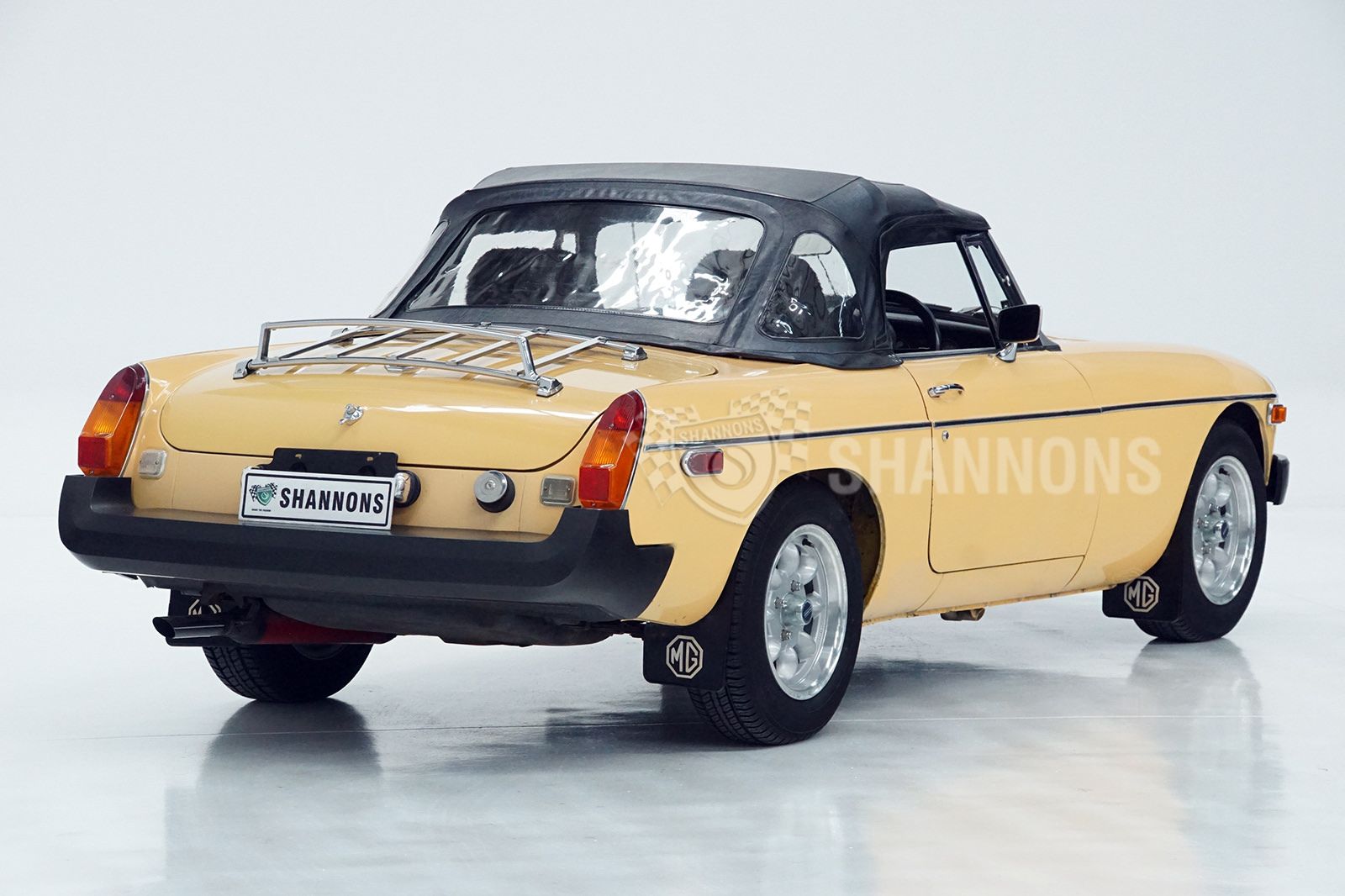 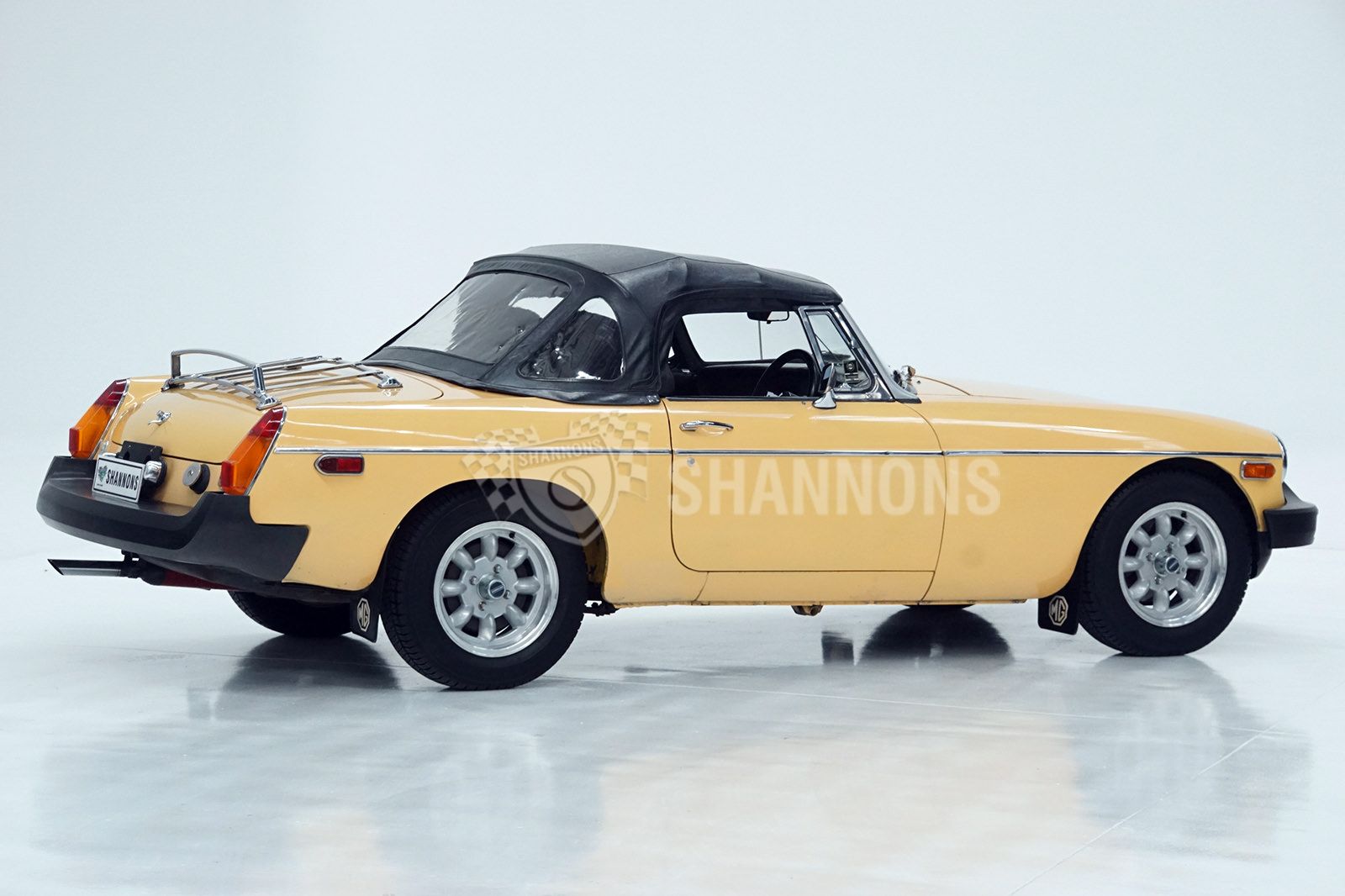 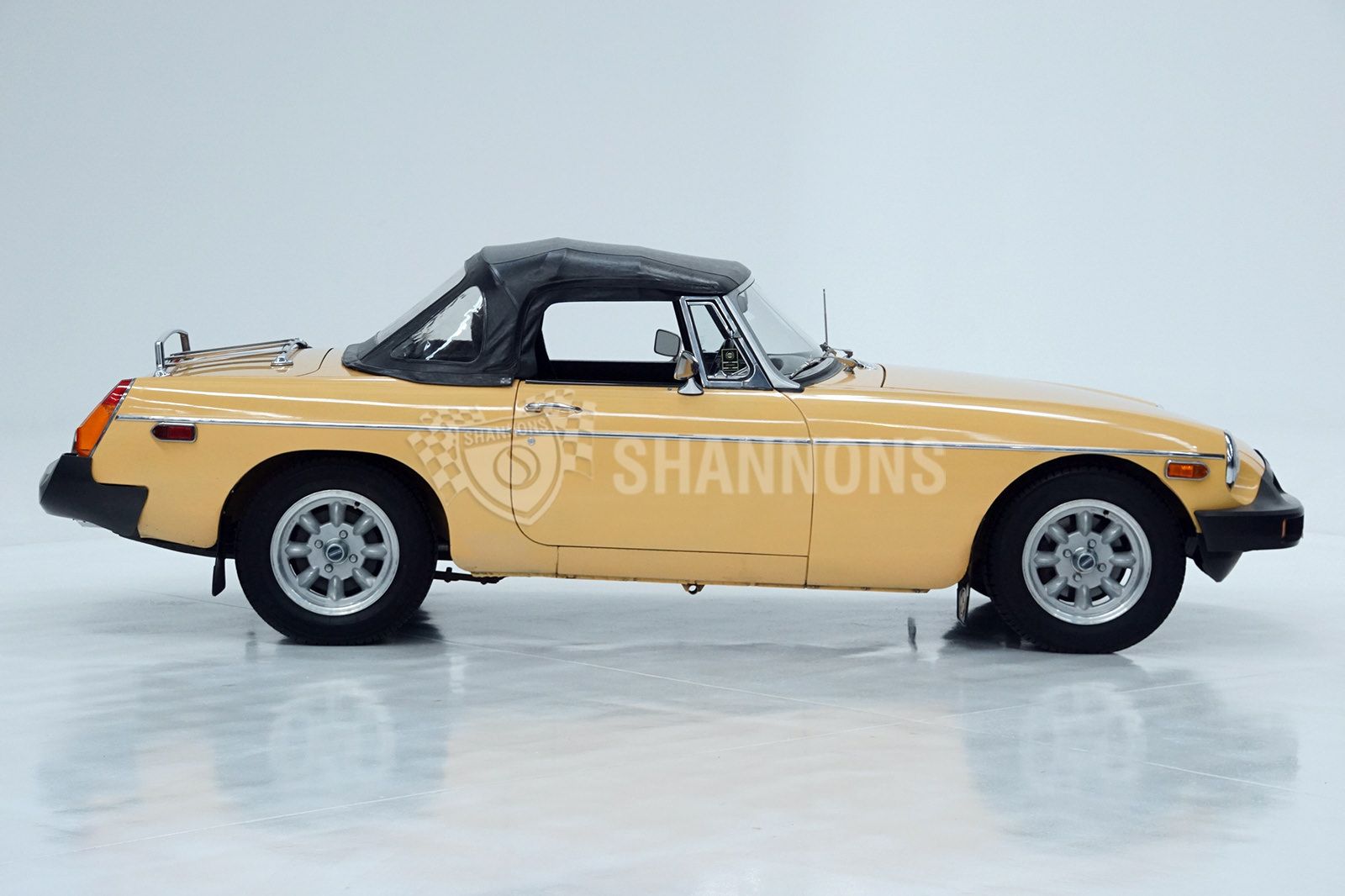 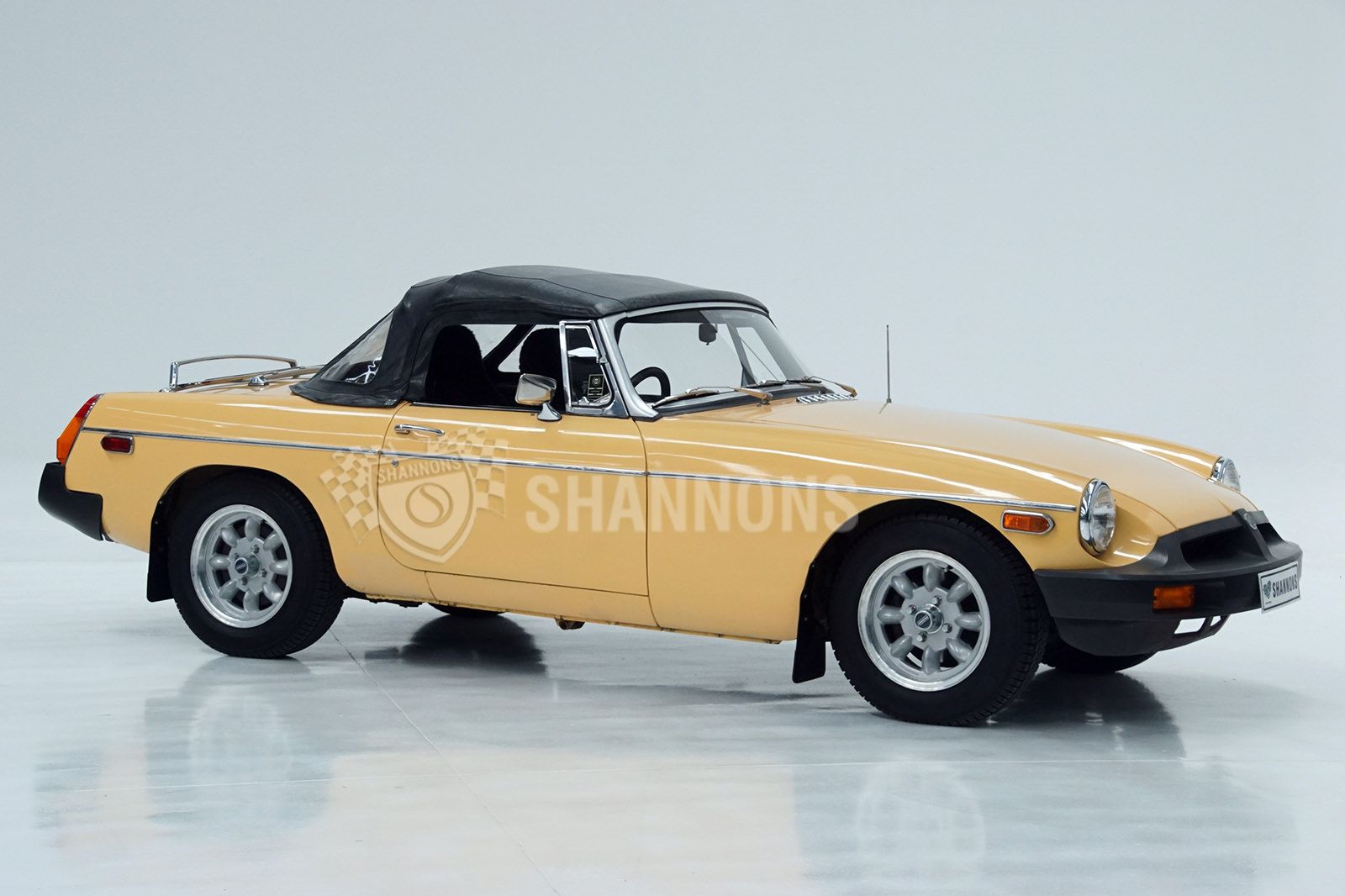 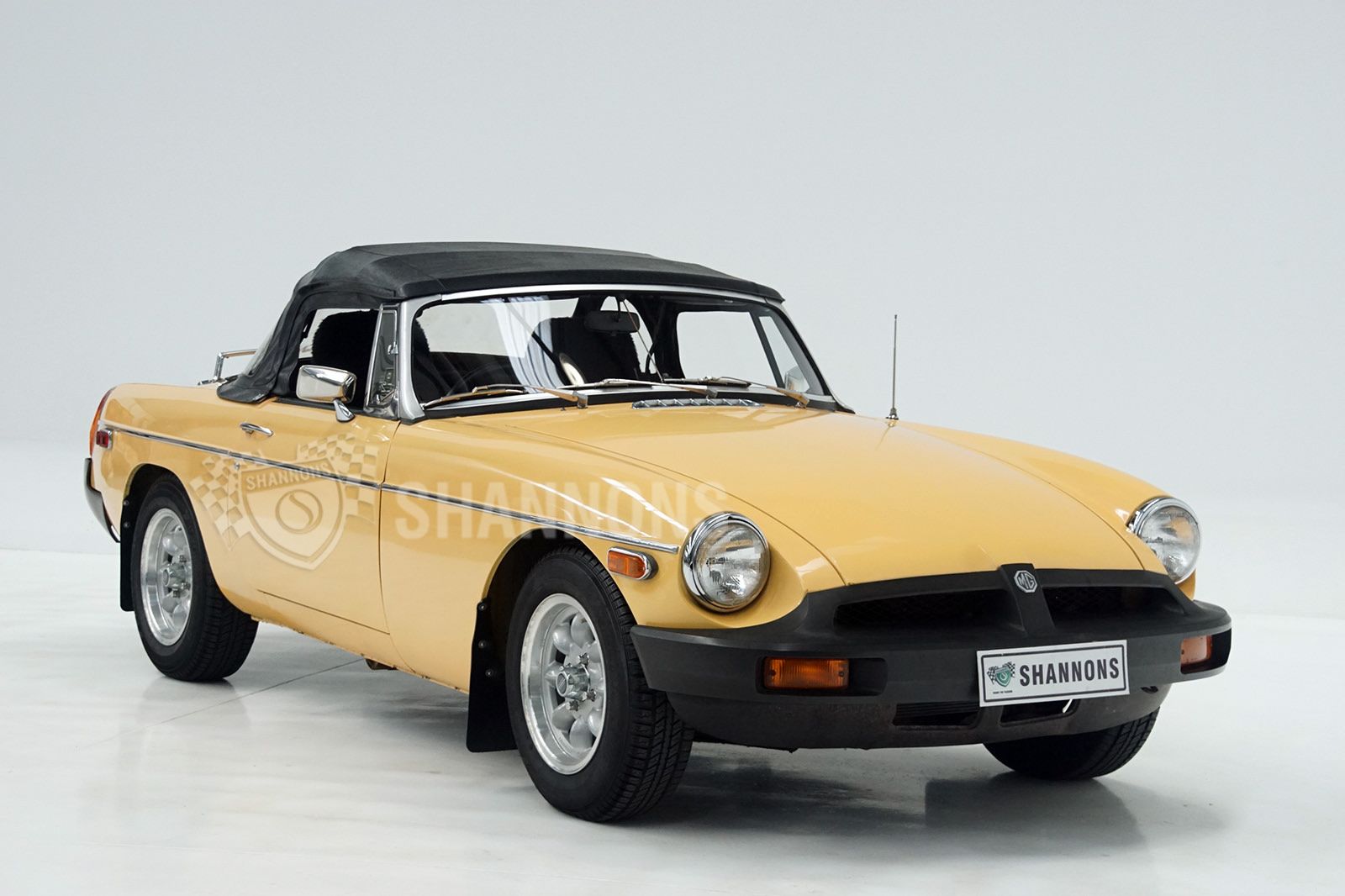 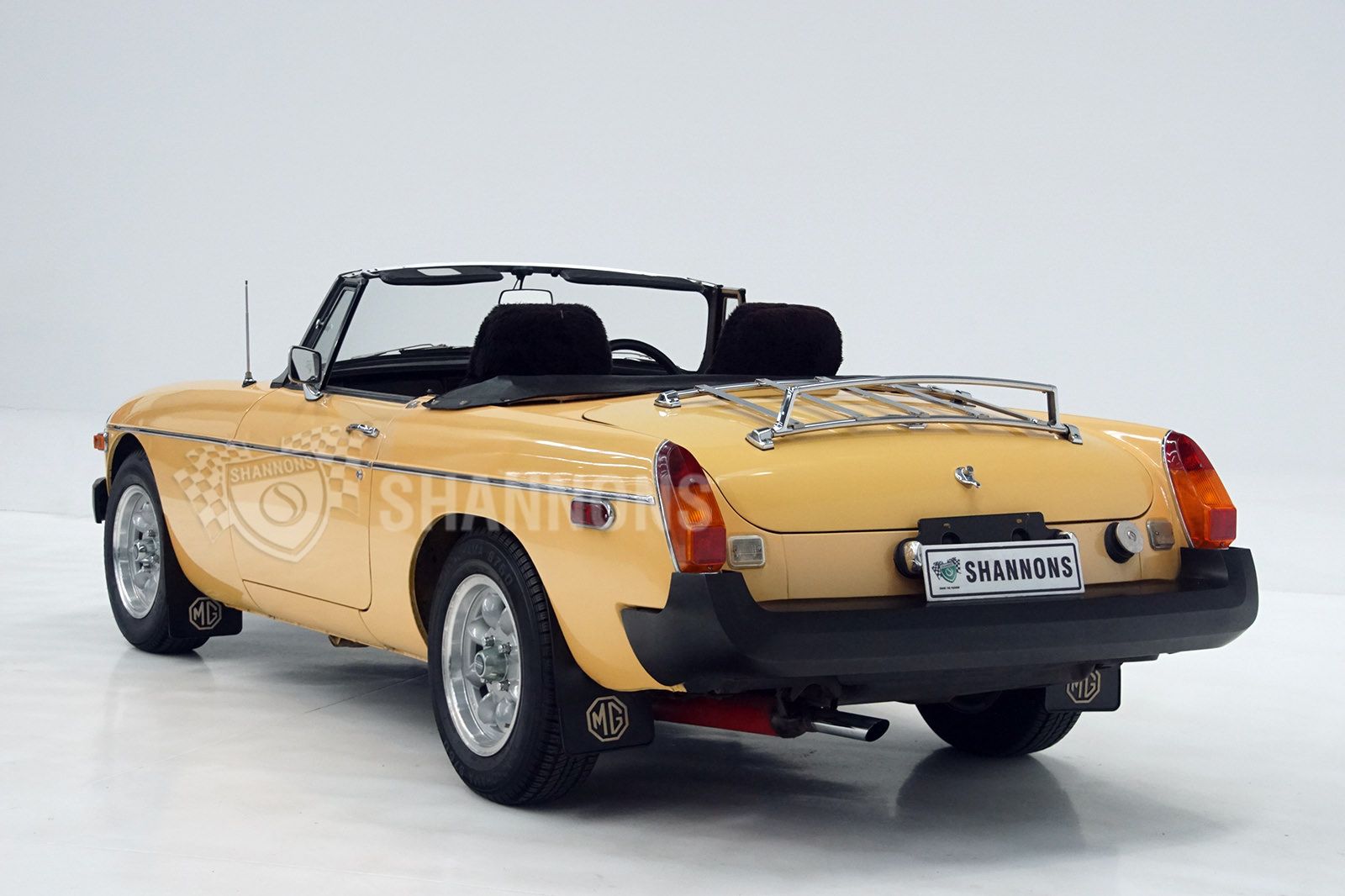 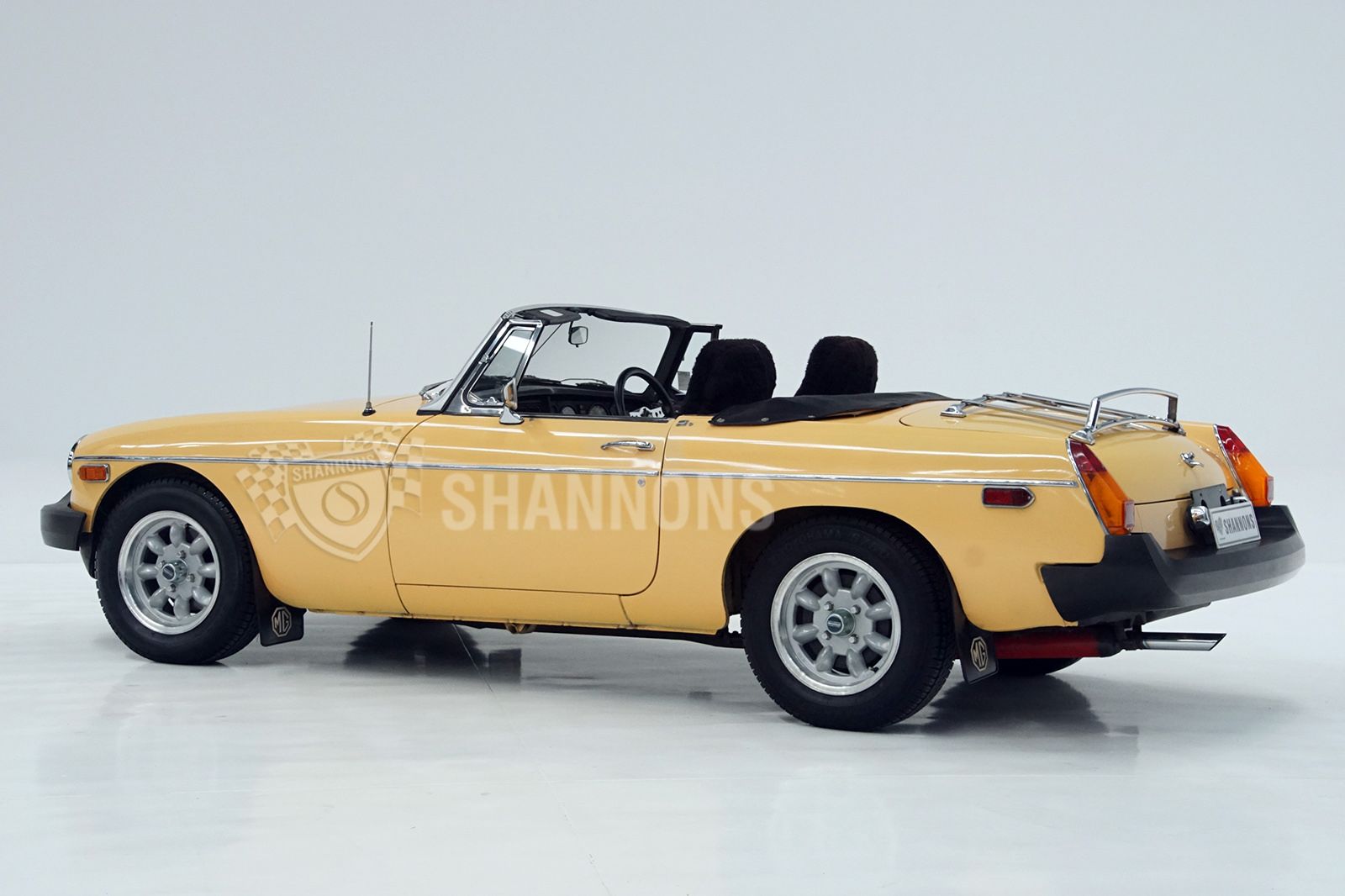 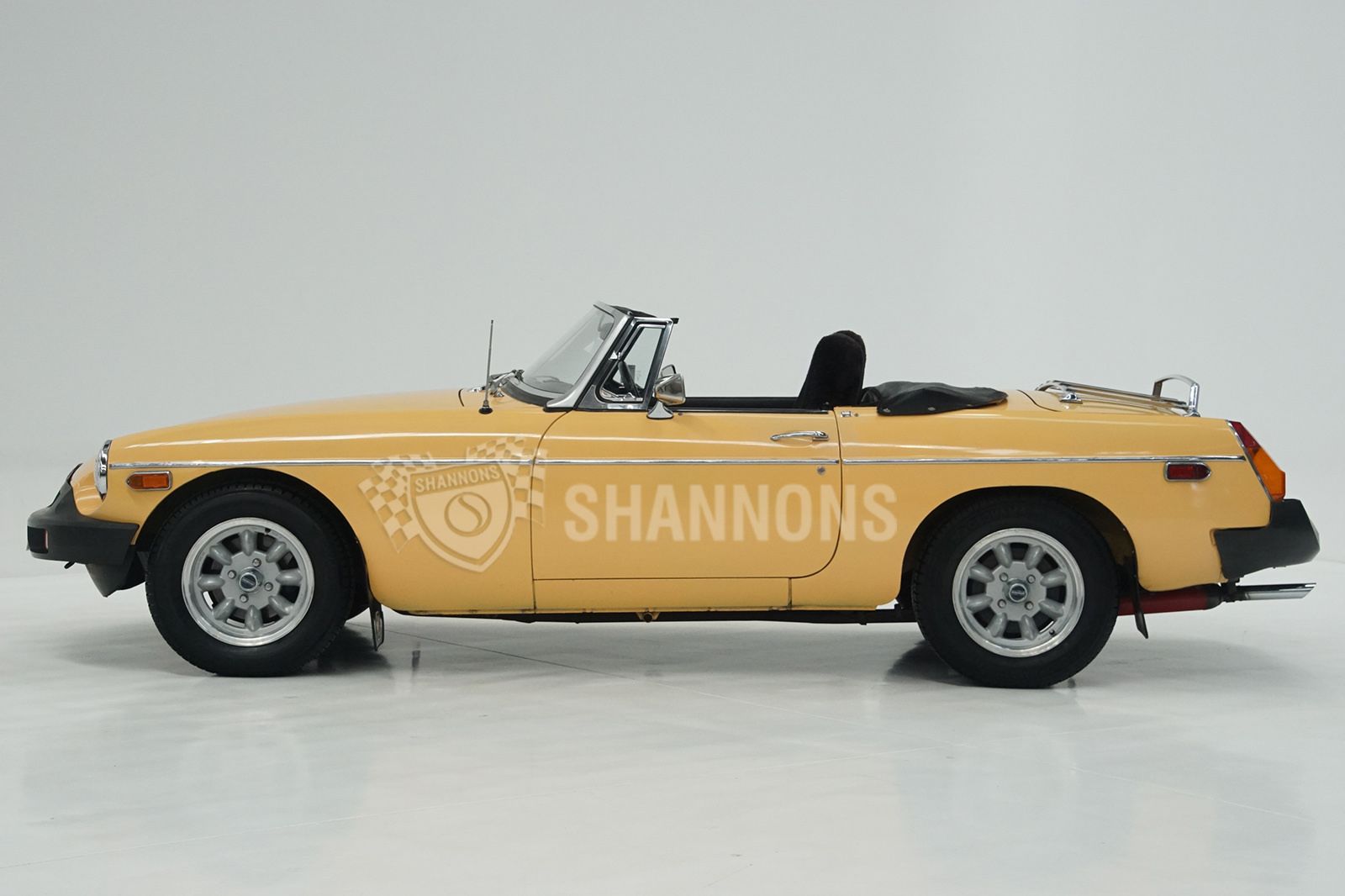 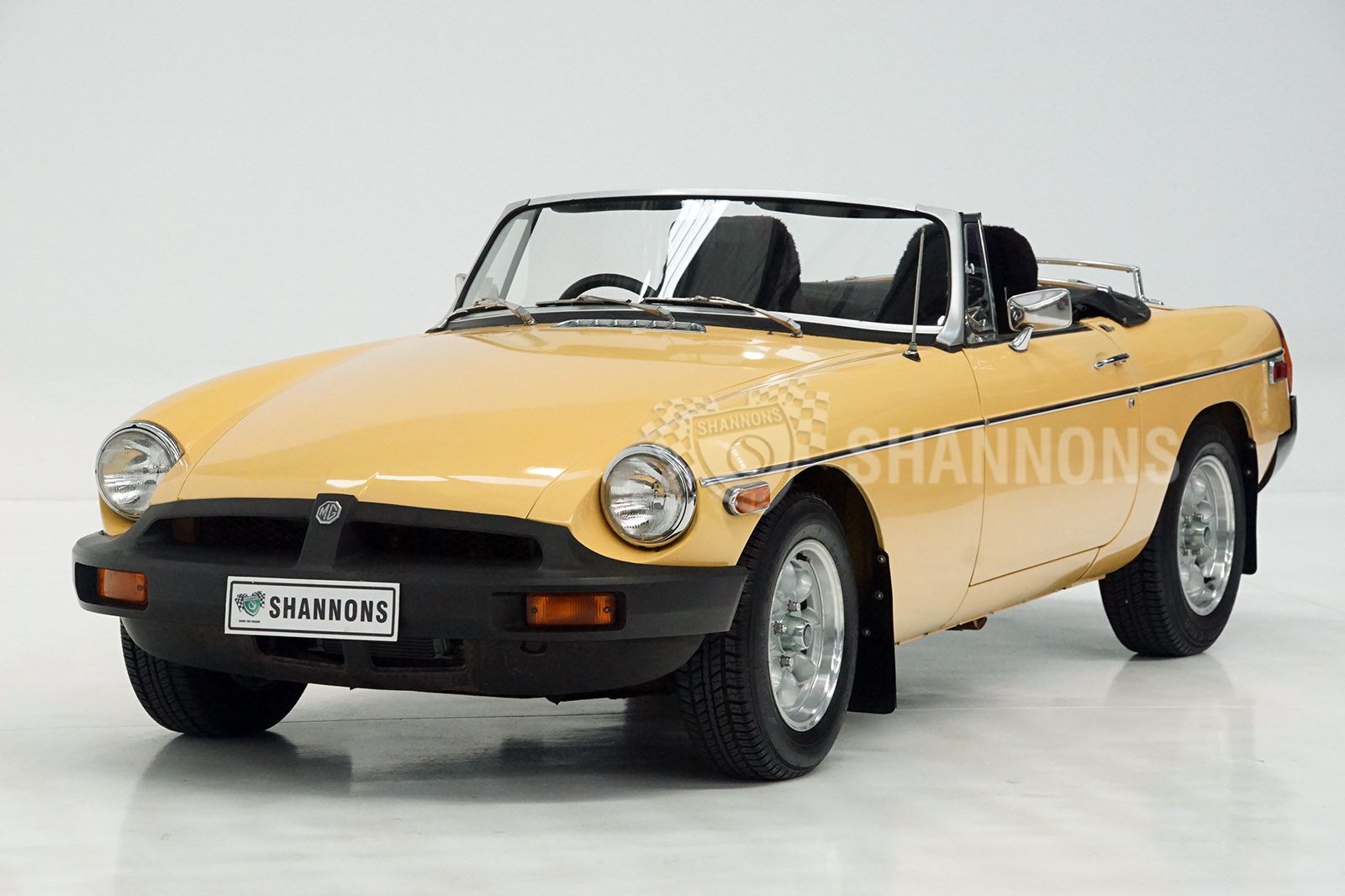 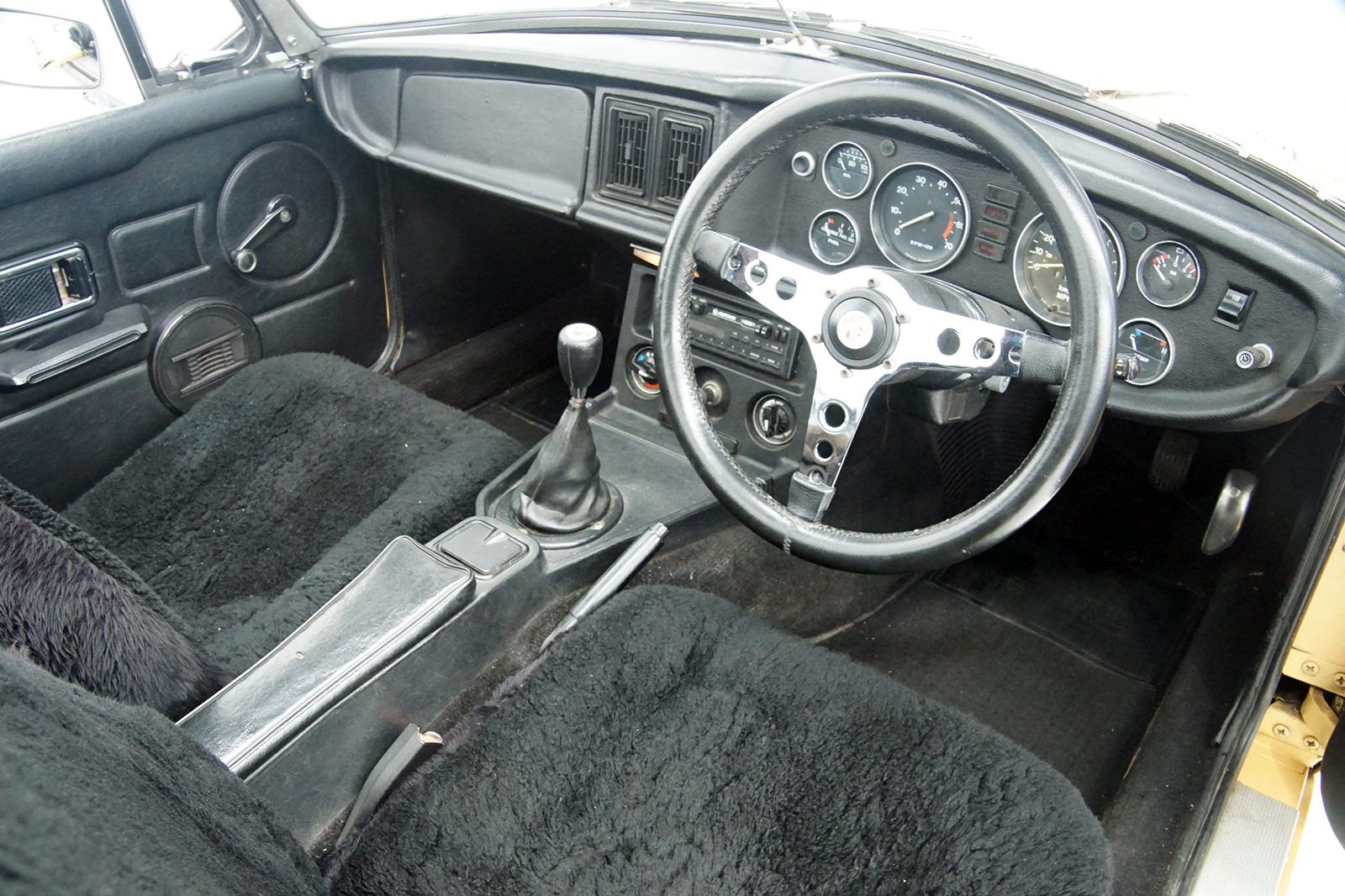 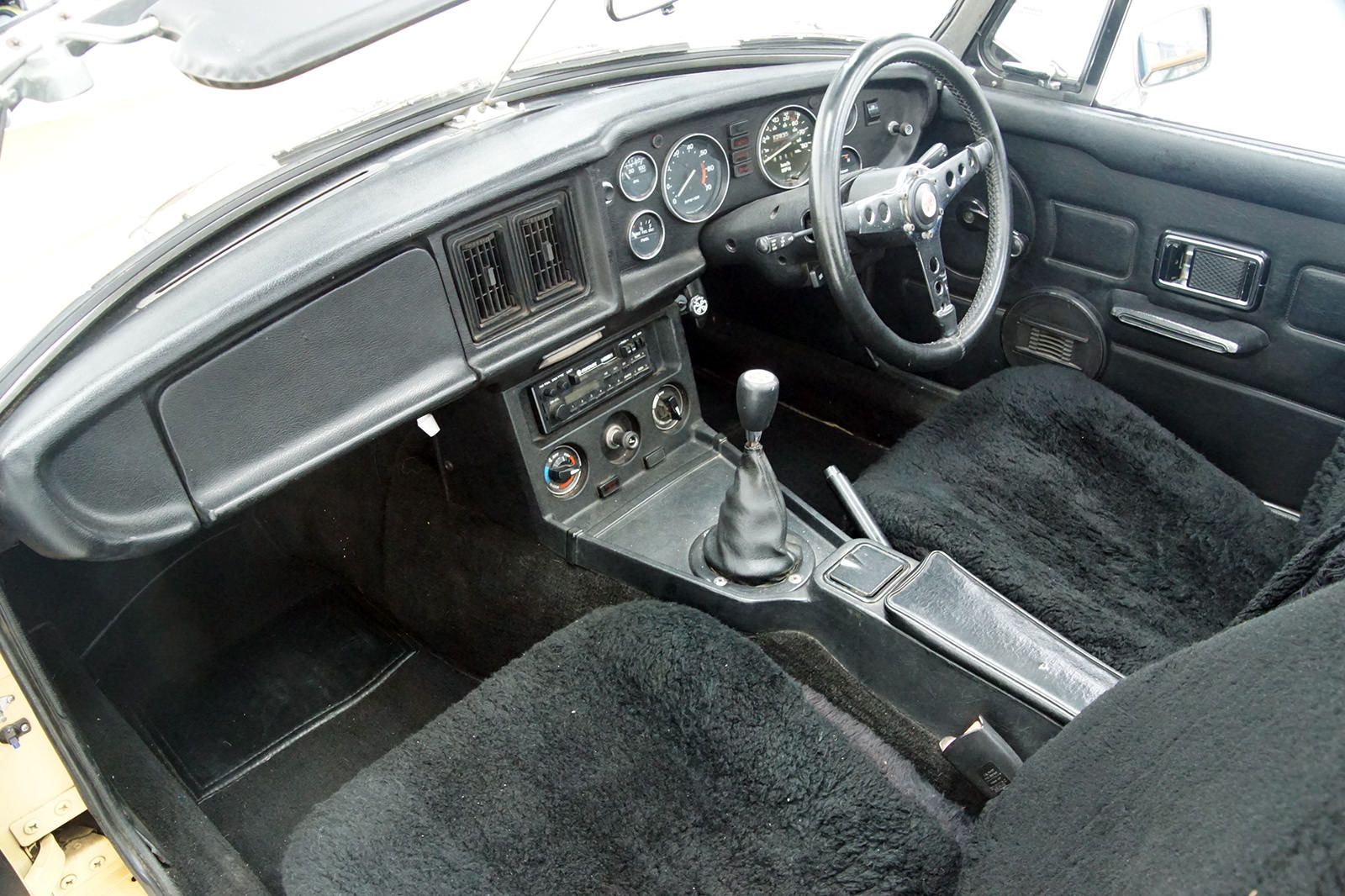 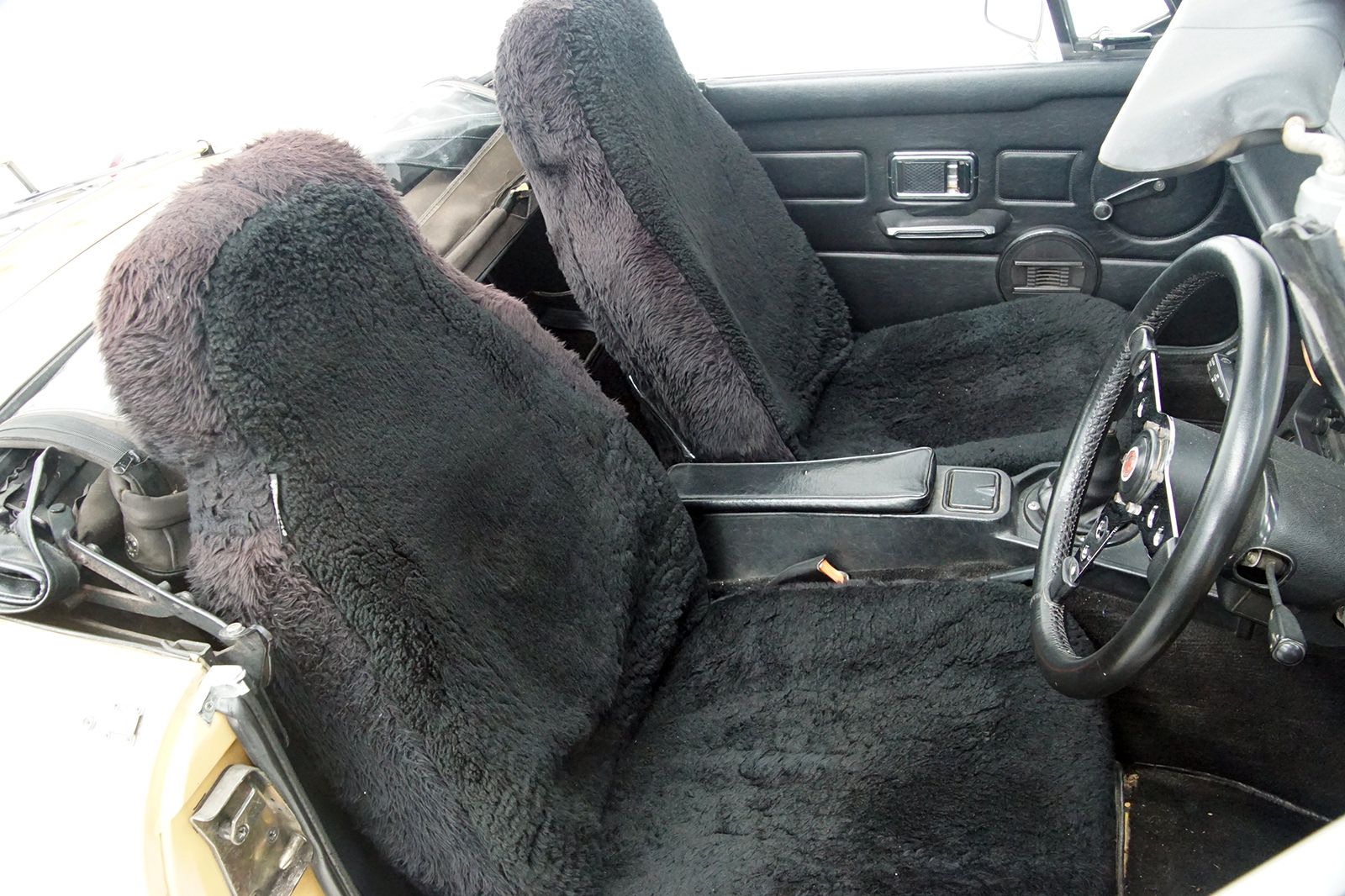 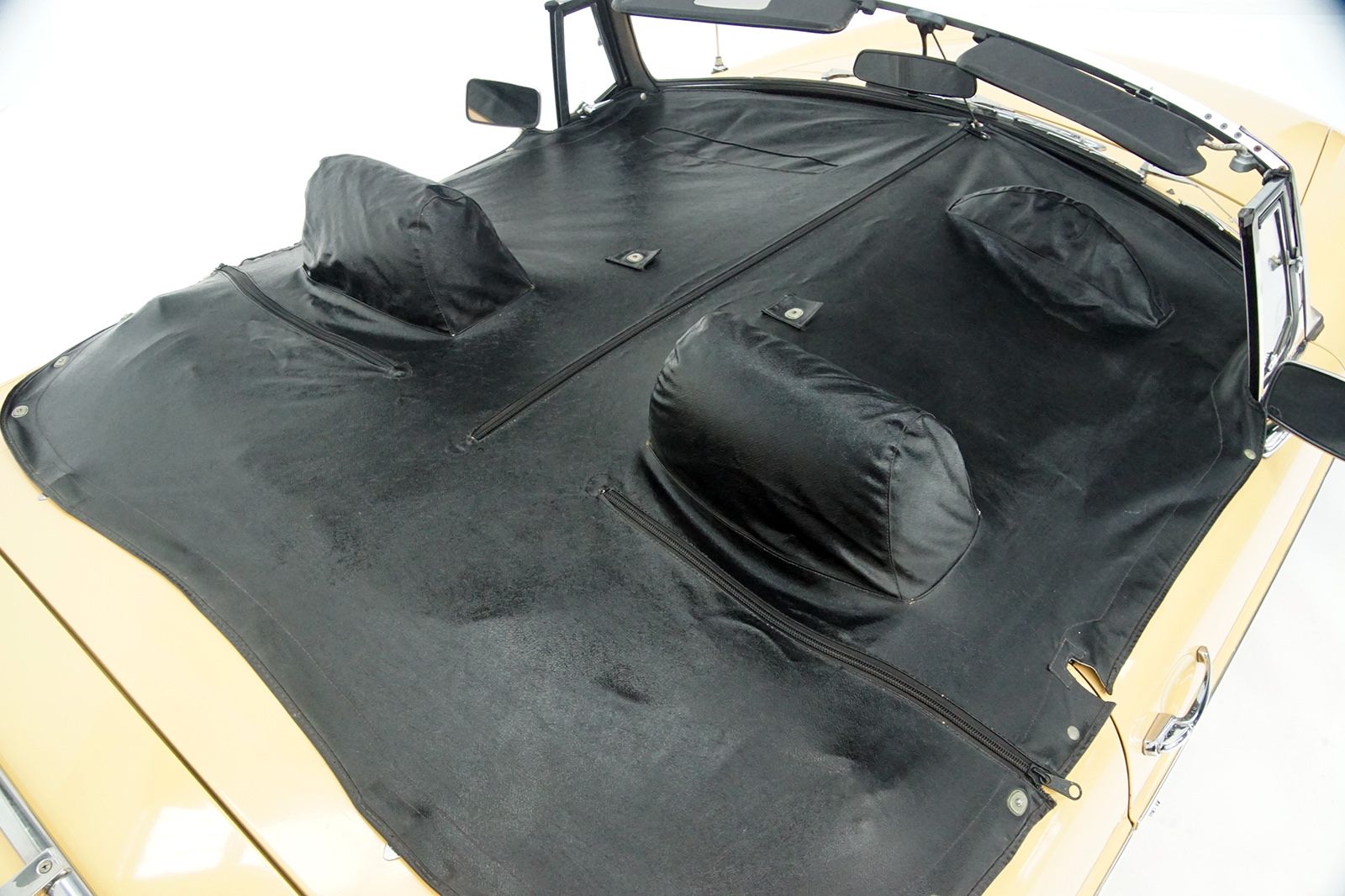 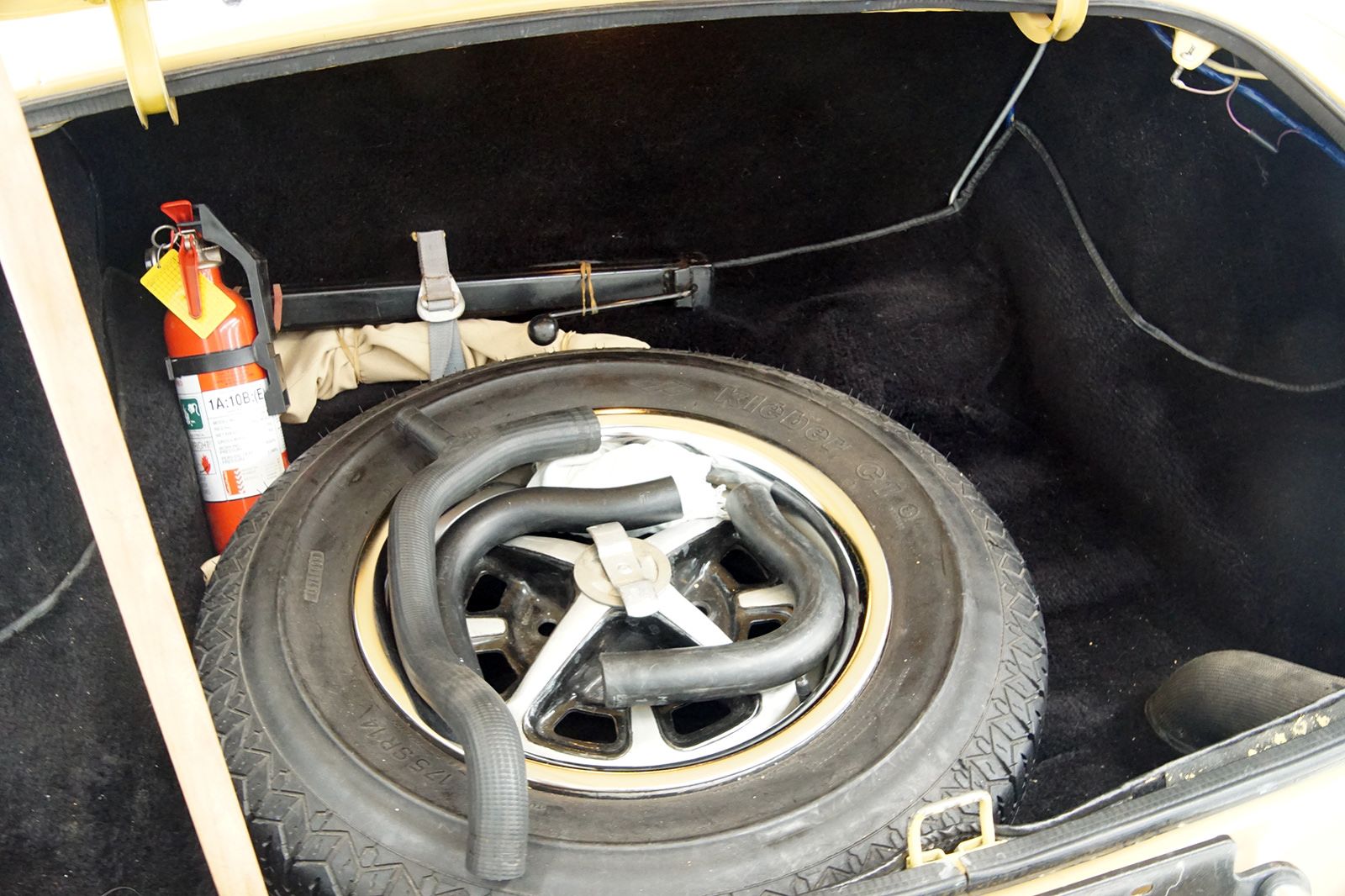 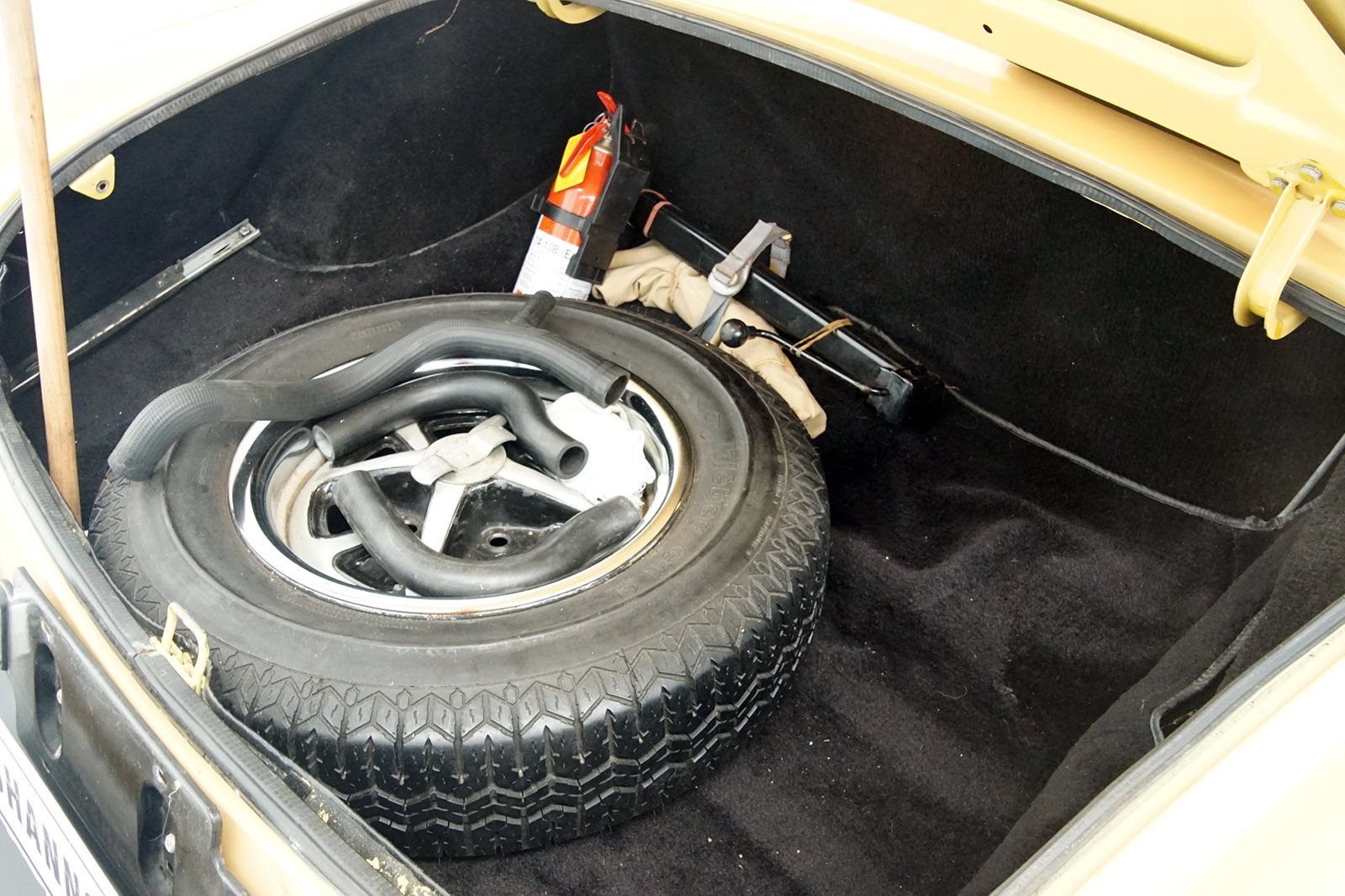 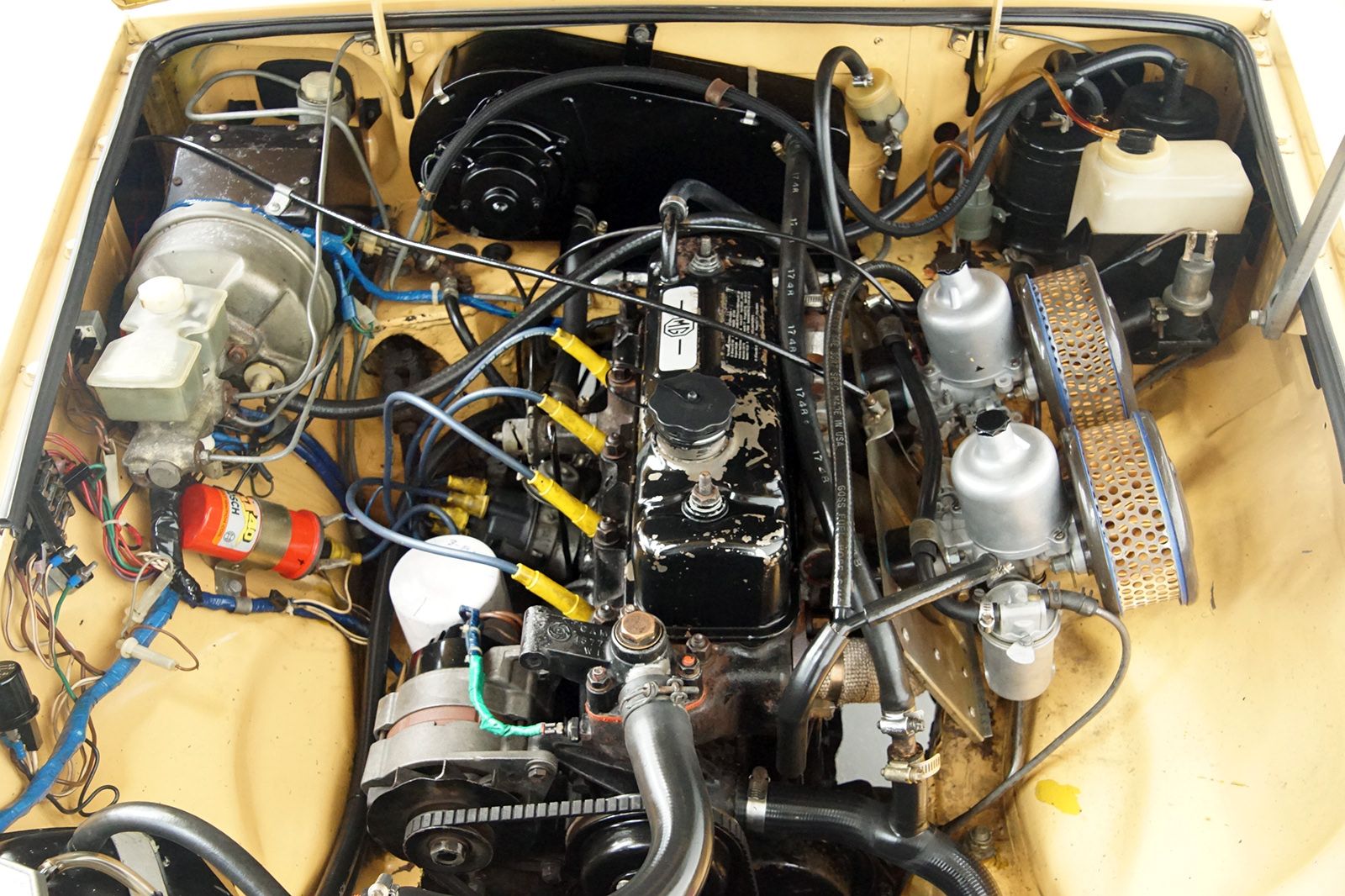 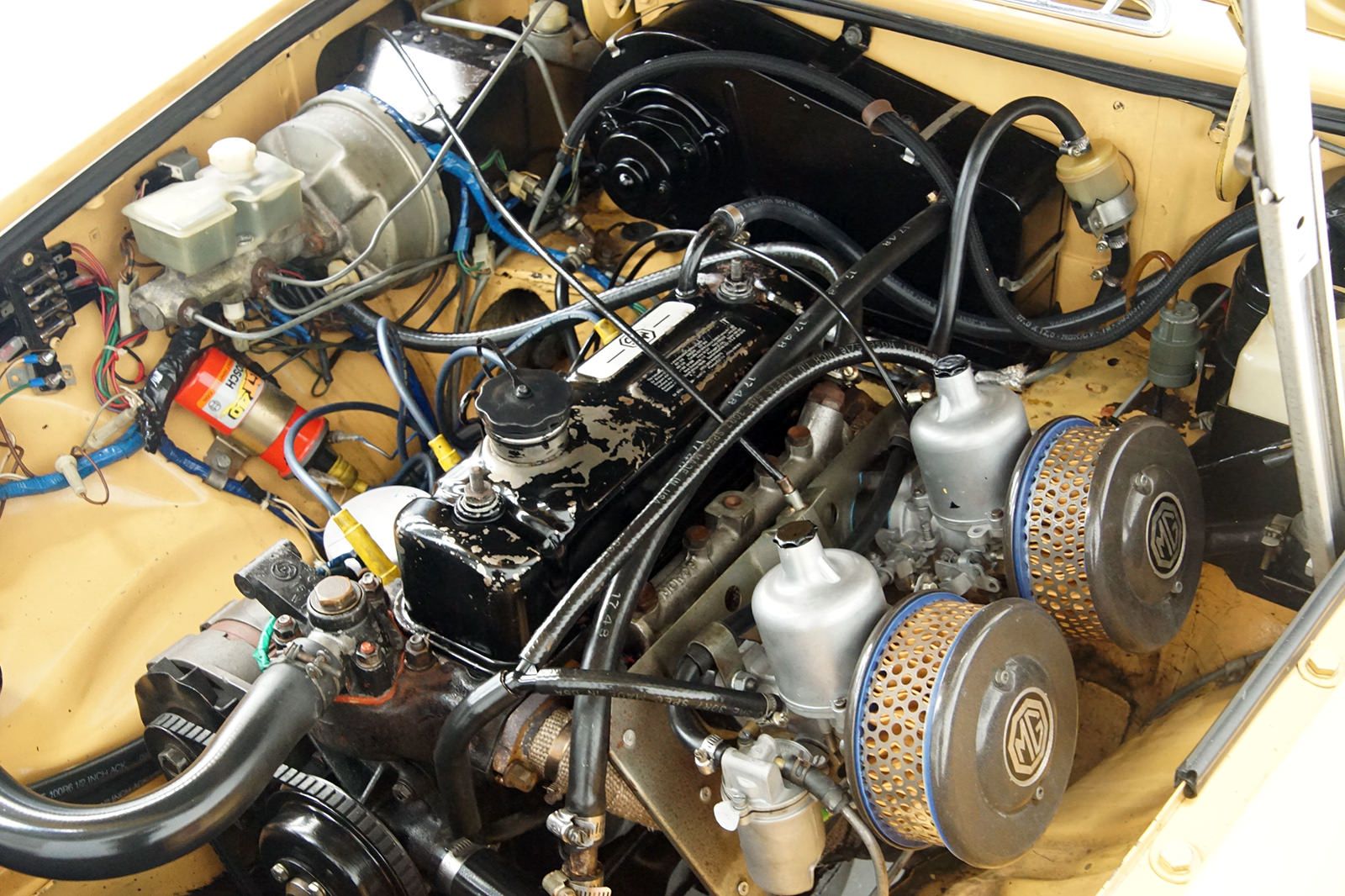 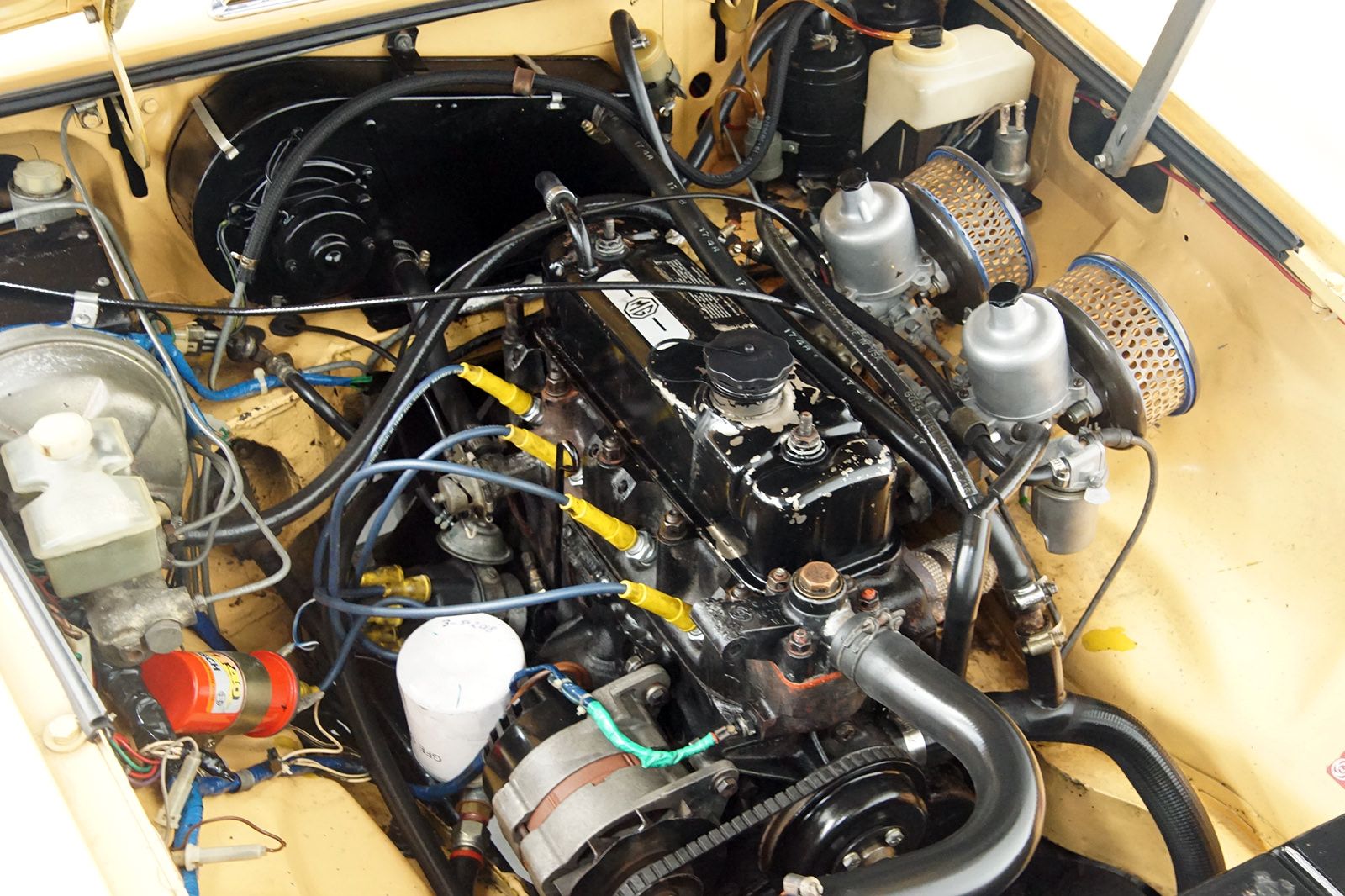 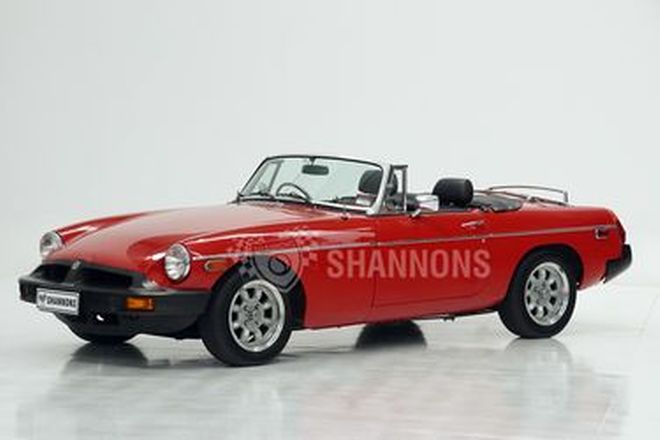 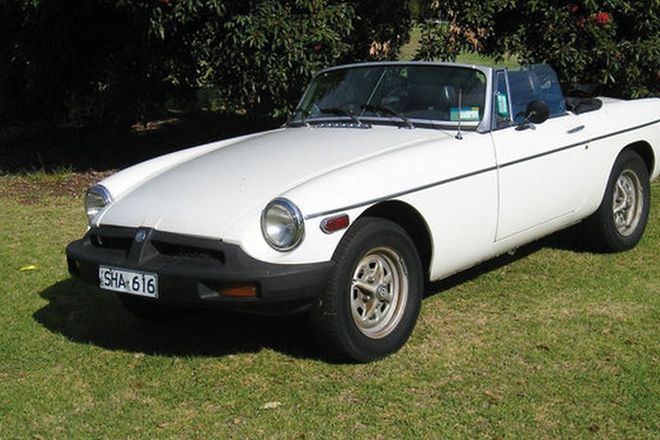 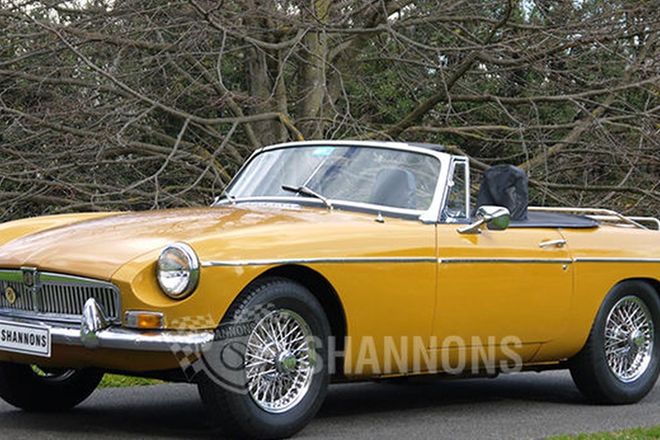