9123 people have viewed this lot

This lot is no longer available
The Valiant (CL) was produced by Chrysler Australia from 1976 to 1978. It was the 12th Australian-made Valiant model produced at Chrysler’s Adelaide factory, and replaced the VK-model. The CL models featured new grilles, a new nose cone and new bonnet and, on sedans, new rear panels including boot lid, lower panel and quarter panel. A panel van body style was added to the range in April 1977 and, in reaction to the panel van craze of the time, a Drifter Pack was offered that introduced sporty touches aimed at more youthful recreational buyers.
Three engines were offered in the CL range, the 245 cu in (4.0 L) straight six, the 265 cu in (4.3 L) in-line straight six and the 318 cu in (5.2 L) V8. Available transmissions were three and four speed manuals, a three-speed automatic for six-cylinder models and a beefier three-speed automatic for the V8 powered models.
32,672 CL models were built prior to the arrival of the replacement CM model in 1978. 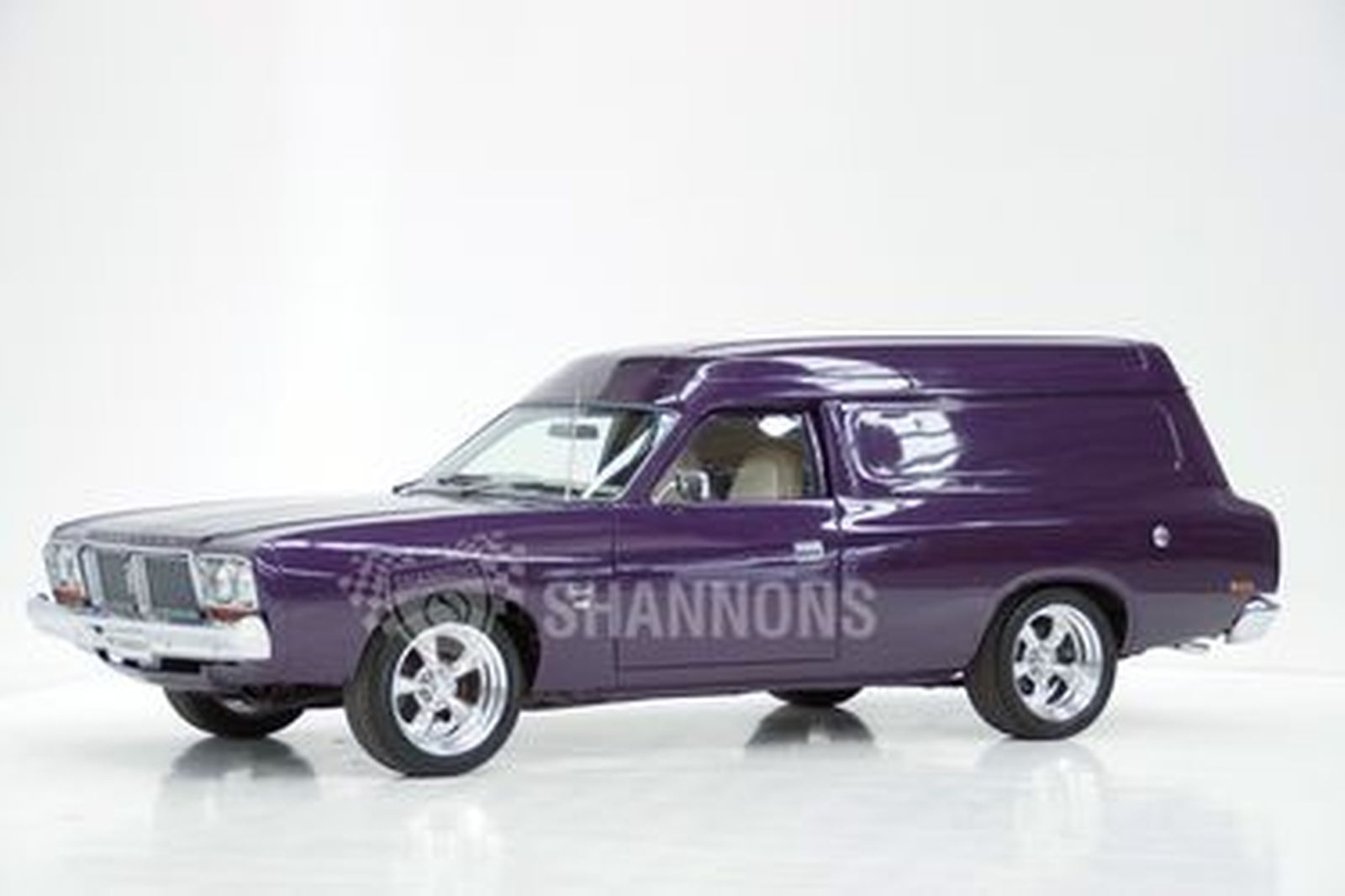