3512 people have viewed this lot

The BMW R65 is a light touring mid-sized motorcycle introduced in 1978.

Based on the same sized frame as the larger R series motorcycles, the R65 has a shorter swingarm than its siblings and therefore a shorter bolt-on rear sub-frame, so along with the shorter front forks and 18" front wheel, it gives the illusion that the R65 frame is smaller.

The original R65 model was manufactured until 1984, but the following year the R65’s 648cc engine was put into the same frame and with the same suspension as the R80, which featured a single rear shock absorber (mono-shock).

Powering the R65 is the type 248/1 BMW engine, a version of the type 247, with an OHV layout, two valves per cylinder and horizontally-opposed cylinders in an air-cooled flat-twin (or "boxer") configuration.

Following standard BMW practice of the time, two 32 mm Bing CV carburettors were fitted and the R65 used a single dry plate clutch. Its transmission is a five-speed connected to a shaft final drive.

From 1981 on, the R65 was fitted with breaker-less electronic ignition for additional reliability. 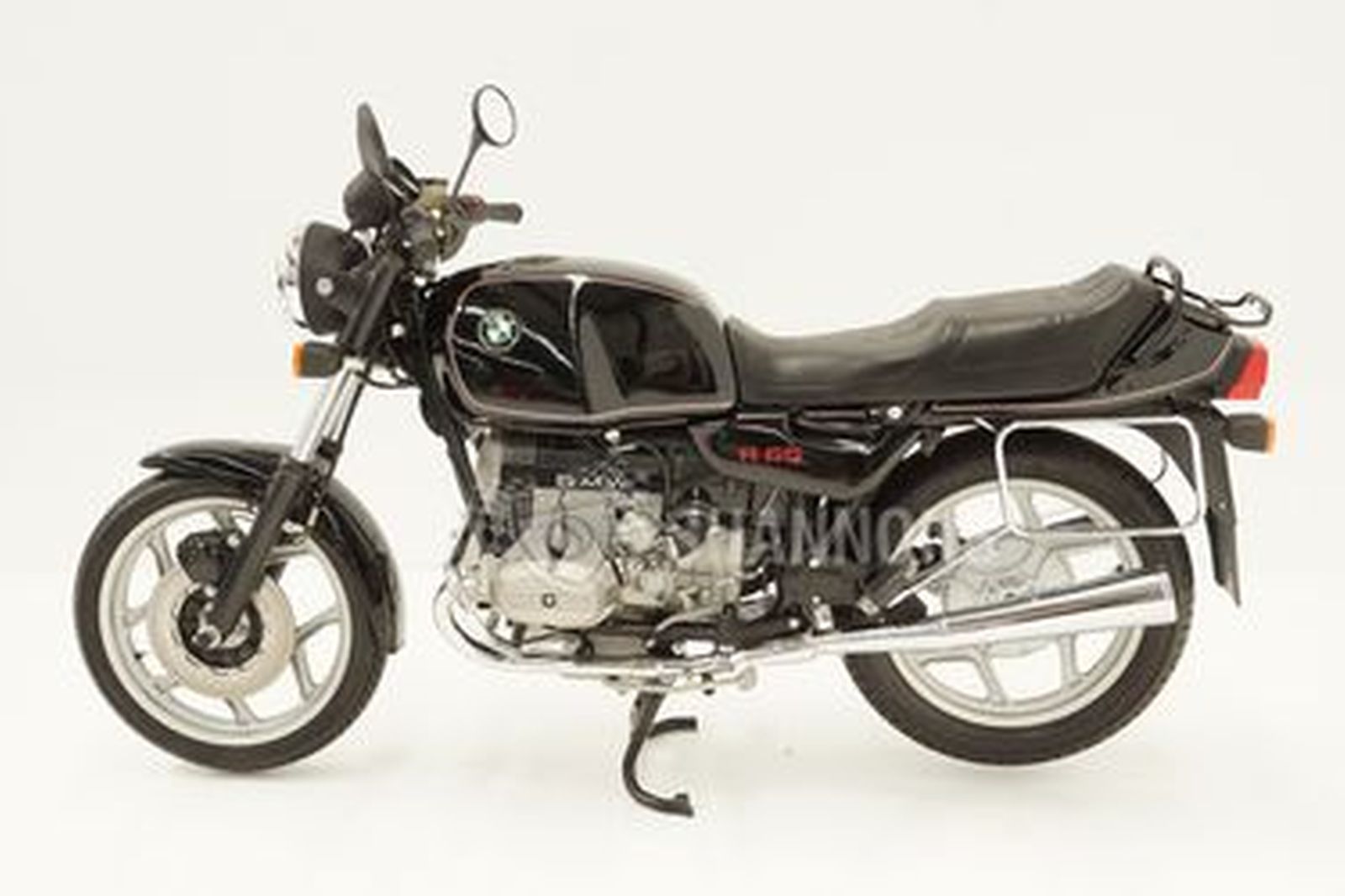 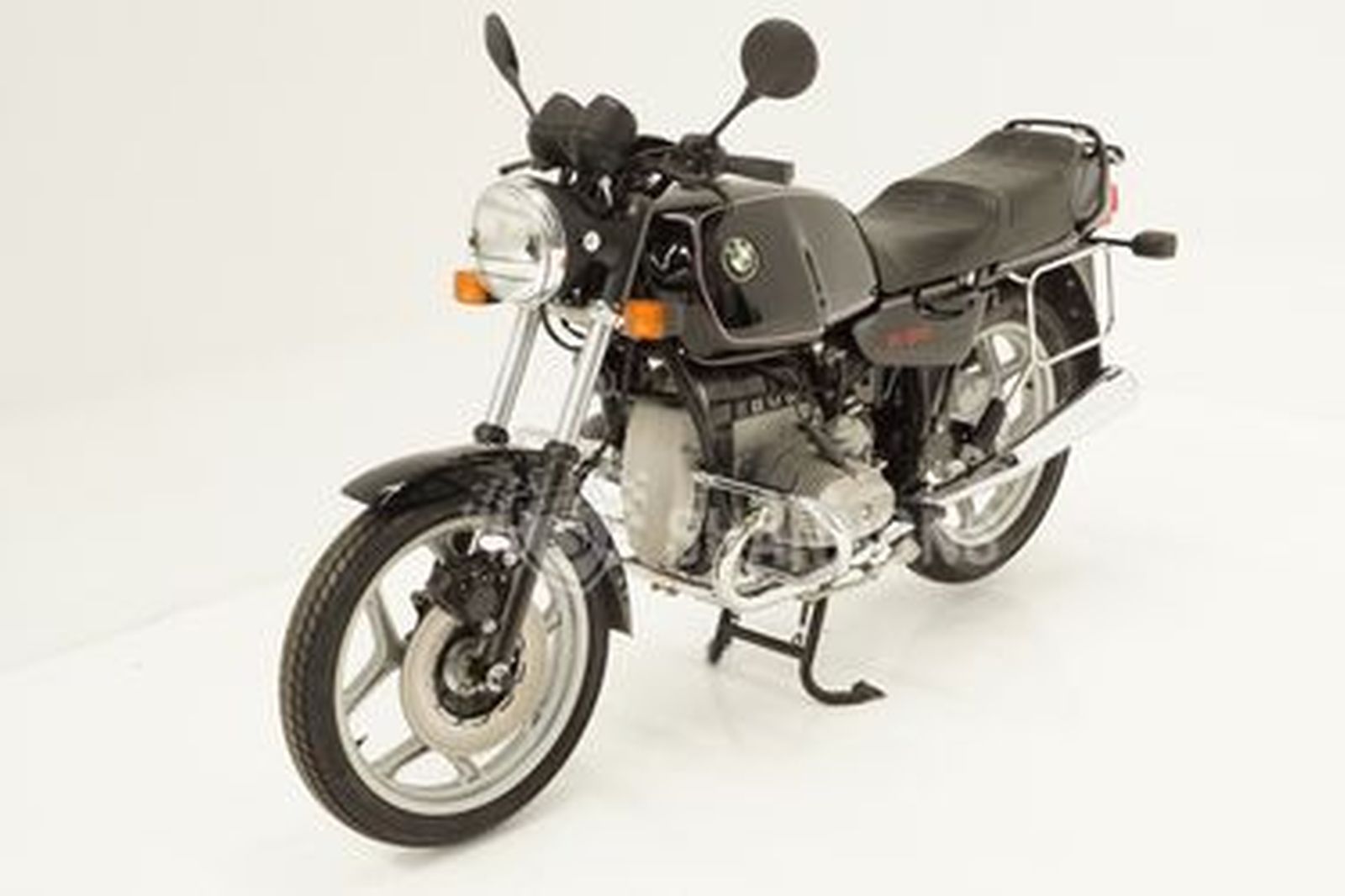