5149 people have viewed this lot

This lot is no longer available
The XY Falcon was released in October 1970 replacing the XW Falcon, and is today widely regarded as one of the most desirable of the early Falcon models, especially in its ultimate GTHO Phase III guise.
Based on the strong selling XW range, the XY facelift brought a new level of styling sophistication and aggressive design to the Falcon, introducing a new divided grille and cleaner, redesigned tail lights. There were also refinements to seating, safety equipment and ride quality, all offered across a range of eight passenger vehicle and three commercial models.
A GS Rally Pack was available as an option on the Falcon 500, Futura and Fairmont Sedans and Wagons, while the ‘hero’ of the XY range was the legendary Falcon GTHO Phase III, released in May 1971.
A four-wheel-drive version of the Utility was also produced in 1972 and only 432 examples were built.
Engines across the XY range included the new 200 cu in (3.3 L) and 250 cu in (4.1 L) inline six-cylinder engines, replacing the smaller-capacity sixes offered in the XW models. Both the 302 cu in (4.9 L) and 351 cu in (5.8 L) V8s were carried over from the previous range, though the larger capacity Windsor engine was replaced by the Cleveland engine.
Production of the XY Falcon range totalled 118,666 vehicles. 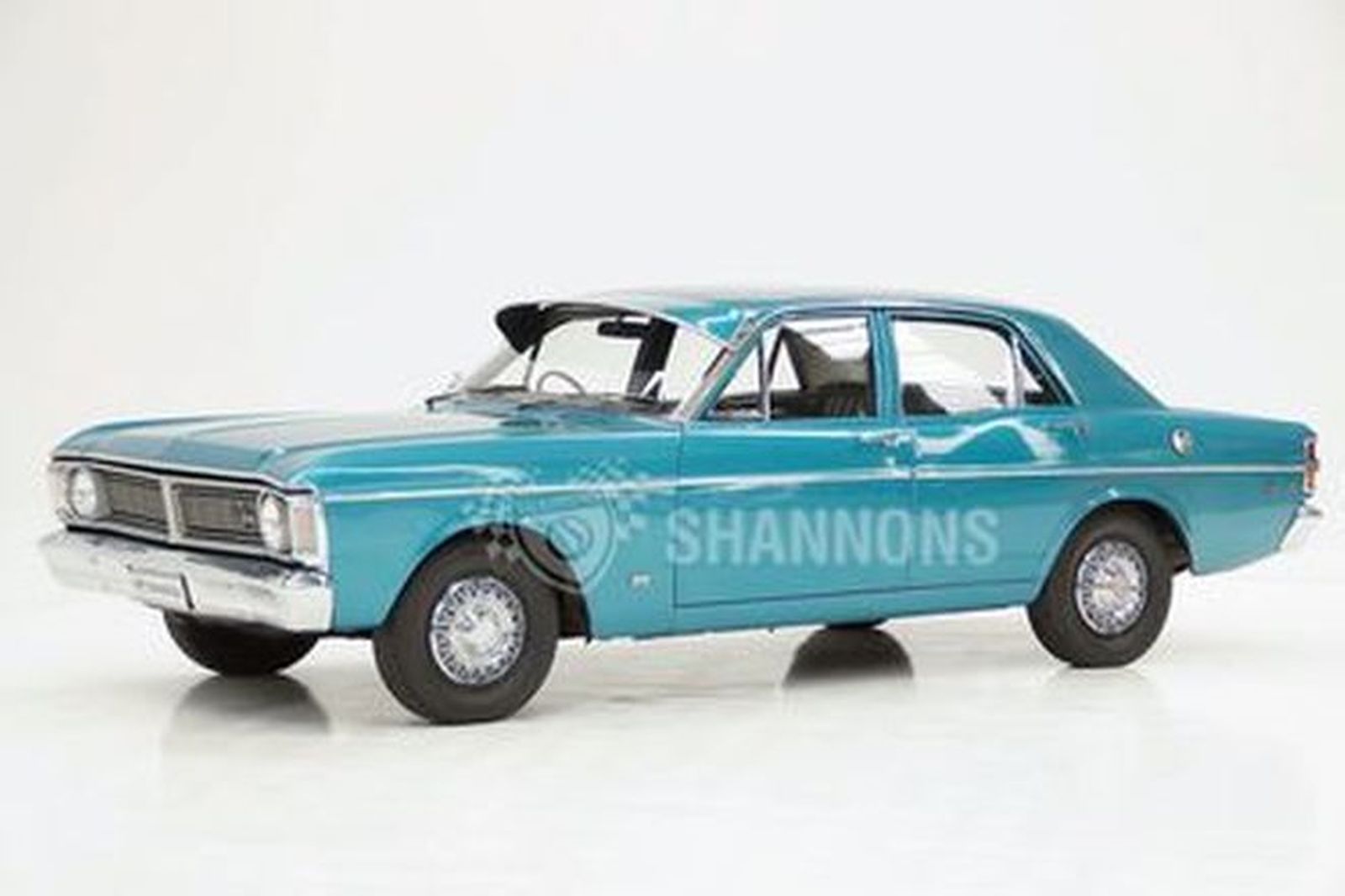 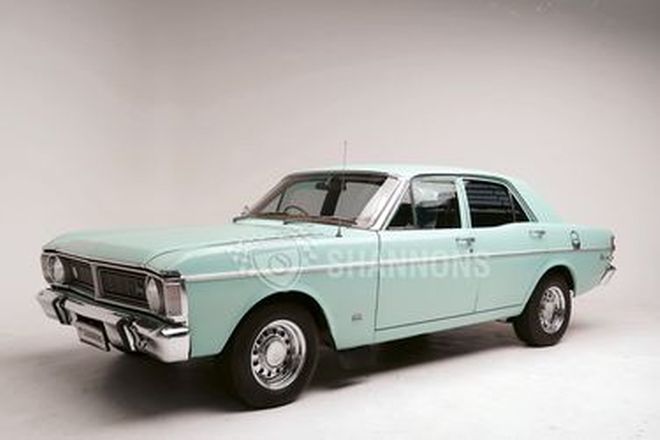 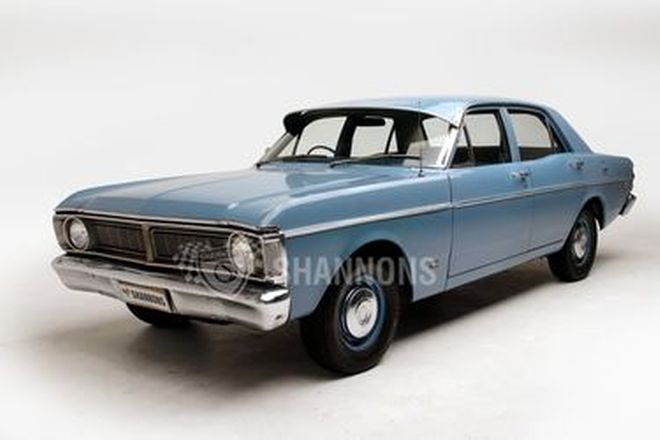 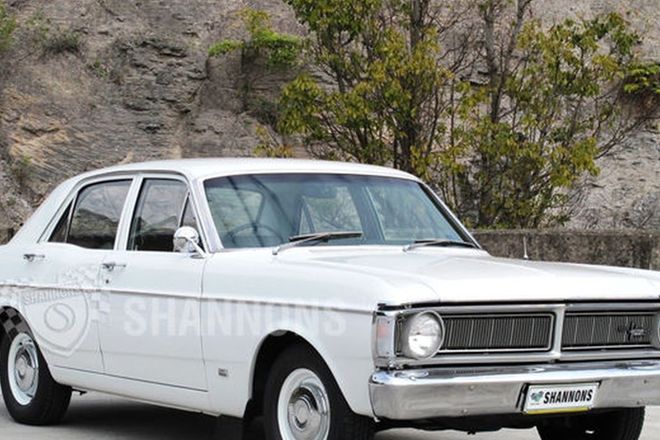