6711 people have viewed this lot

This lot is no longer available
The Holden HR range was released in April 1966, replacing the Holden HD series which had been in production since 1965. In addition to a revised grille, the HR featured a reworked roofline and larger rear window (on the sedans), revised rear lights (on sedans and wagons) and changes to almost all exterior body panels. Other changes included revised ball joint front suspension, widened track, improved interior trim and woodgrain interior finish for the Premier models. Six months after the launch of the HR, all models were given a safety upgrade with the addition of front safety belts, windscreen washers, reversing lights, sun visors and a shatterproof interior rear-view mirror.
The two versions of the inline six-cylinder Holden Red motor were carried across from the HD series, both with increased engine capacity and a higher compression ratio. The 114 bhp 161 cu in (2.6 L) six was standard in all models except the Premiers. A 126 bhp 186 cu in (3.0 L) six was standard on Premiers and optional on all other models.
Holden’s HR range consisted of Standard, Special and Premier level spec sedans and wagons, plus the HR panel van and utility commercial vehicles. A total of 252,352 vehicles were produced up to January 1968 when the HR was replaced by the Holden HK series. 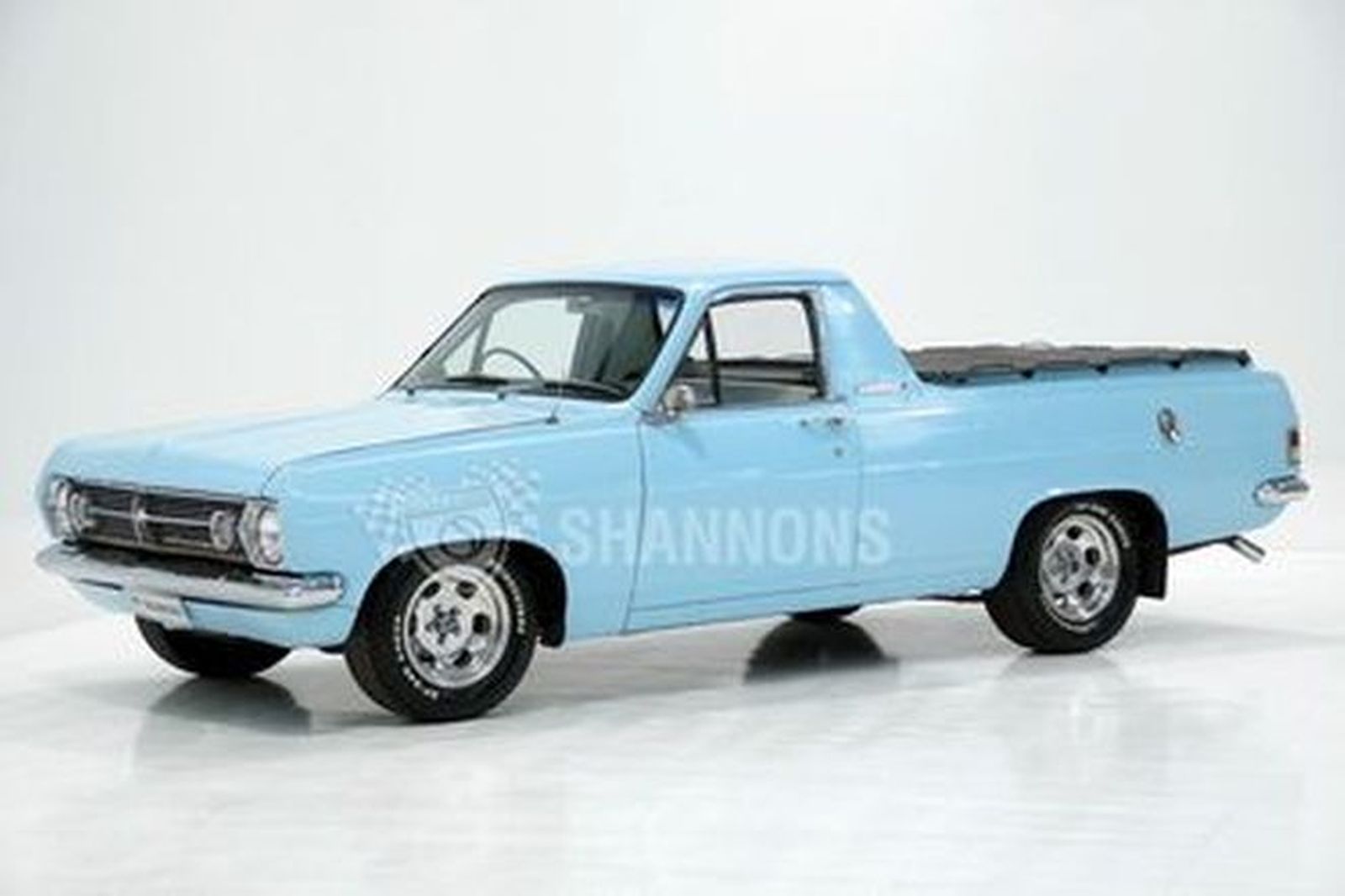 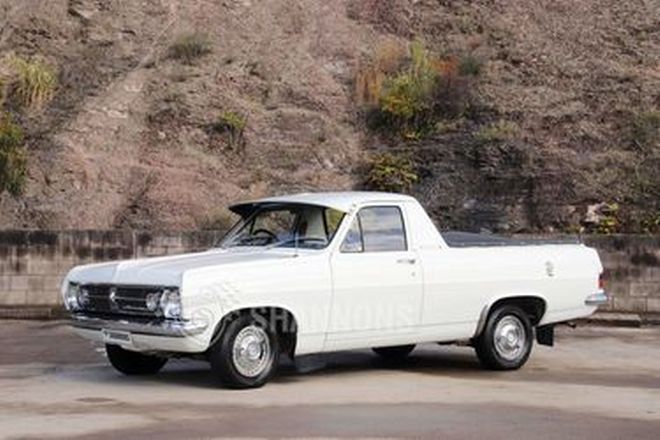