8843 people have viewed this lot

When Jensen’s Interceptor hit the streets in 1966, it took the West Bromwich car builder to new heights, putting the company in the same league as Aston Martin and Maserati.  With stunning Italian styling by Touring, a beautifully appointed interior and towering performance from the big Chrysler V8, the Interceptor’s price was beyond the reach of most drivers and a long list of celebrity owners turned Jensen into a household name.  The bespoke GT was powered by a 383-cid V8 sourced from Chrysler along, as was the Torqueflite three-speed transmission (a four speed manual was also available), while four-wheel disc brakes, rack and pinion steering and conventional suspension (double wishbones at the front and a live rear axle with semi-elliptic springs), were all standard features.  The FF four-wheel drive offshoot, developed by Harry Ferguson, further enhanced Jensen’s reputation for technical innovation, while the fashionable curved glass hatchback, with a parcel shelf covering the sizeable boot, became the Inteceptor’s signature feature.  Production commenced in September 1966, the earliest cars completed by Italian coachbuilder Vignale before production switched to West Bromwich mid-way through 1967.  Detail changes included new door trims, high gloss burr walnut veneer on the centre console and full hide upholstery, whereas earlier cars featured a combination of leather and vinyl.  Jensen released a Mark II version in 1969, followed by the Mark III in October 1971 - while these later cars undoubtedly carried a host of improvements, it’s the earlier Mark I that retains a purity somewhat diluted on later models, in particular the wonderful 1960s dash layout.  Jensen produced just 1,024 Mark I Interceptors between 1966 and September 1969, the vast majority (923 cars) to ‘115’ right-hand drive automatic specification.  Popular with celebrities from all walks of life, the list of famous owners reads like a who’s who of popular entertainment in the late 1960s and early 1970s, including the likes of Keith Richards, John Bonham, Tony Curtis and even Frank Sinatra.  Sadly the arrival of the fuel crisis hit Jensen hard and production of the Interceptor ceased in 1976, although a few trickled out of the factory in the 1980s and 1990s.  The Interceptor has always had a strong following, with the combination of Italianate good looks, luxuriously appointed interior and strong performance – with relatively bulletproof and cheap mechanicals an added bonus. 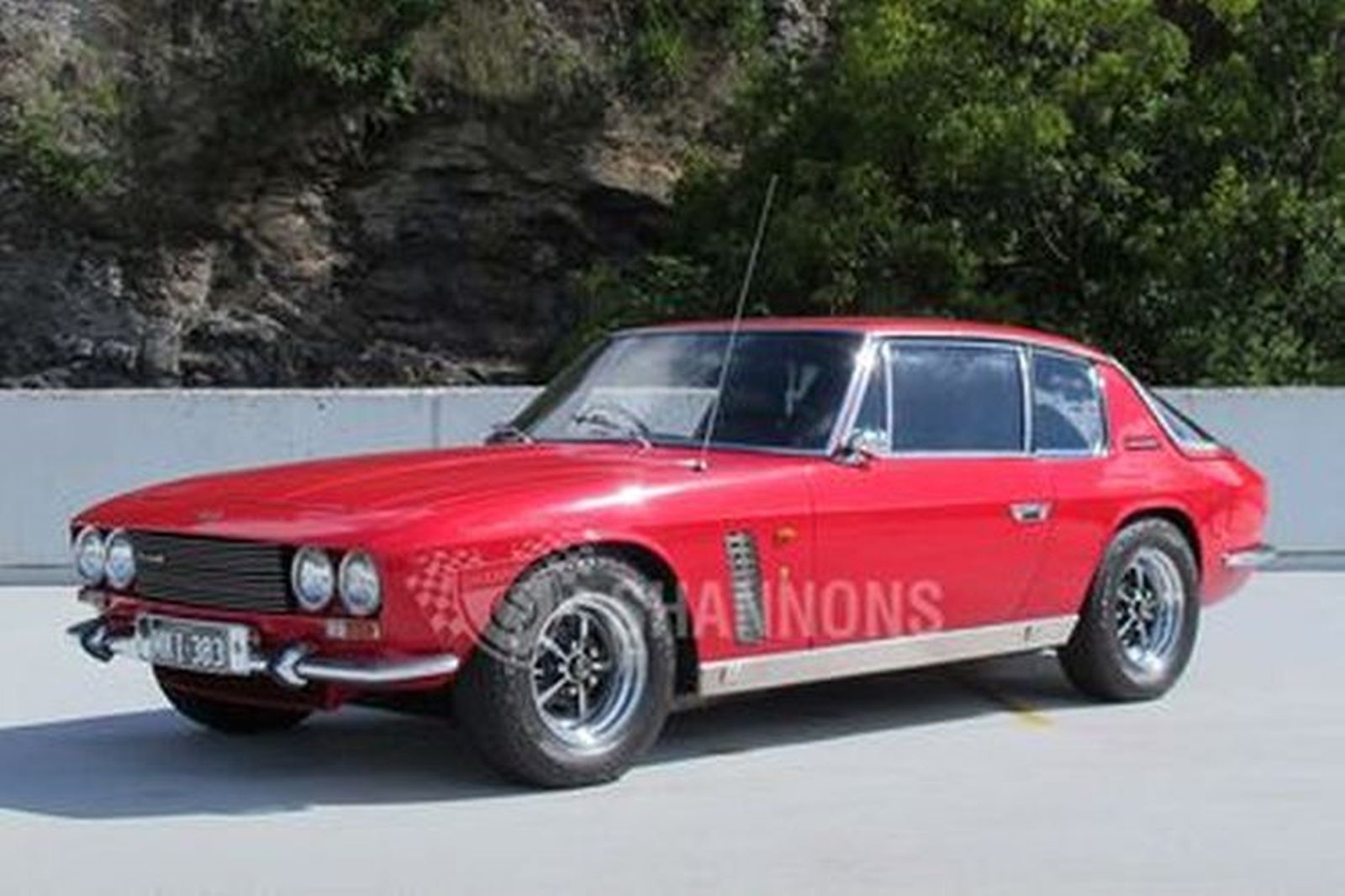