3567 people have viewed this lot

Renowned for building high quality, strong performing cars at a reasonable price, Buick refined their model range through the 1920s, offering an all-new six-cylinder model alongside the existing four in 1924.  All Buicks were equipped with front wheel brakes as standard from 1924, along with mechanical refinements like a detachable cylinder head, while six-cylinder engines were adopted as the only choice from 1925 onwards.  Improvements kept coming and for 1926 the styling was revised, the chassis, driveshaft and back axle all made stronger and the frame featured Zerk lubrication.  The year 1929 was cause for celebration at Buick, for it represented 25 years of Buick automotive production. As a result, all Buicks built during the 1929 model year were affectionately known as the 'Silver Anniversary' cars.  Powered by the 310-cid six, the 1929 Buick range commenced with the Model 44-121, a sporting roadster riding on a 120 ¾ inch wheelbase.  The range extended across the usual American offerings of the period including, coupes, convertibles, sedans and phaetons of differing shapes and sizes.  Buick had a long involvement with Australia, dating back before the First World War when the first examples were imported by local agents, and through the 1920s when a number were imported from Canada in CKD form to be assembled locally.  General Motors opened plants in Melbourne, Sydney, Adelaide, Brisbane and Perth in 1926 and contracted Holden Motor Body Builders to supply coachwork that was often quite different in build methods and general styling to their American counterparts.  The 1929 Buick is a robust, well made vintage car with enough power to make driving in modern conditions a pleasant experience.  There is a strong club scene for the Buick here in Australia and plenty of support available to owners both here and in the USA. 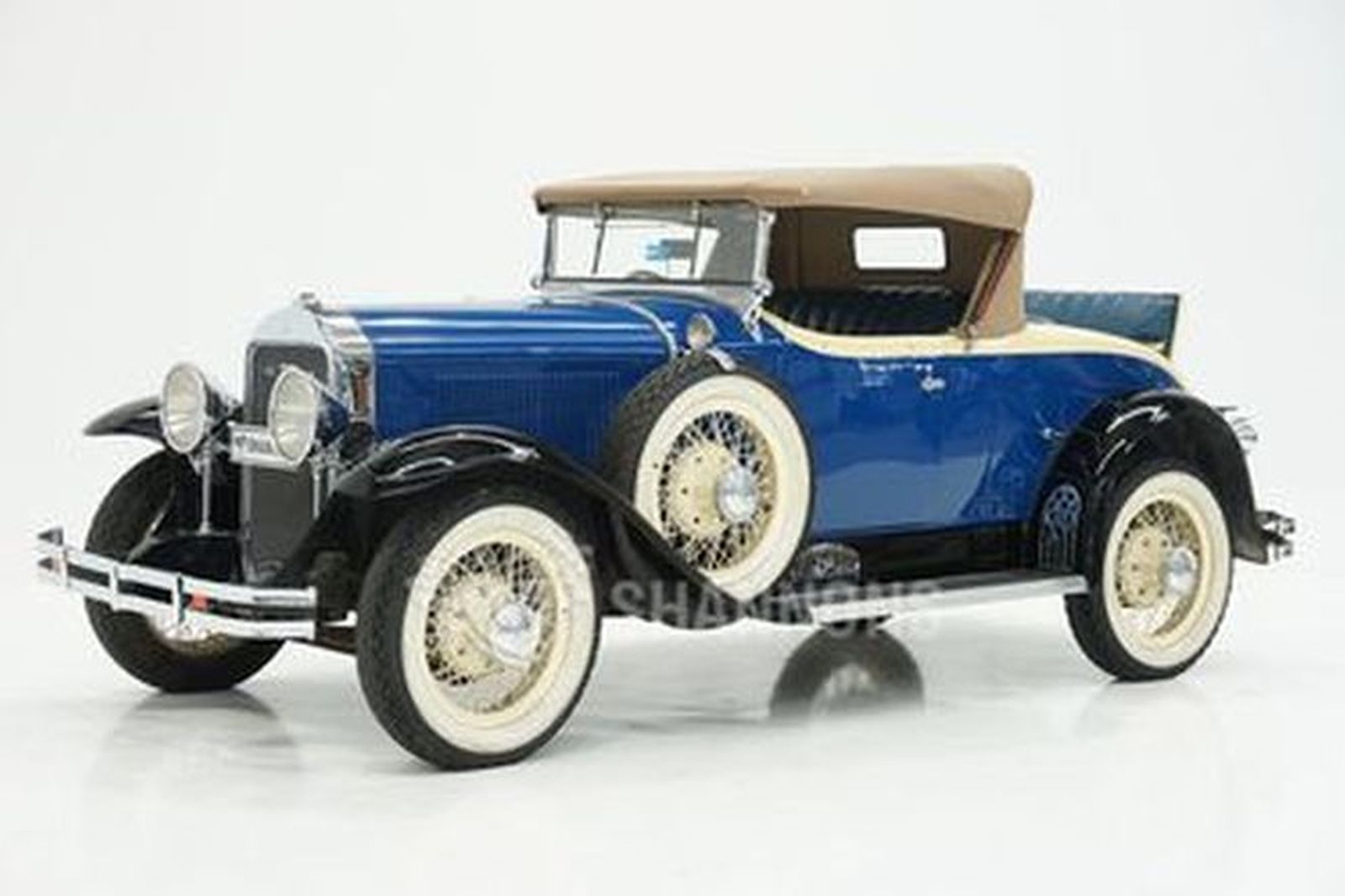 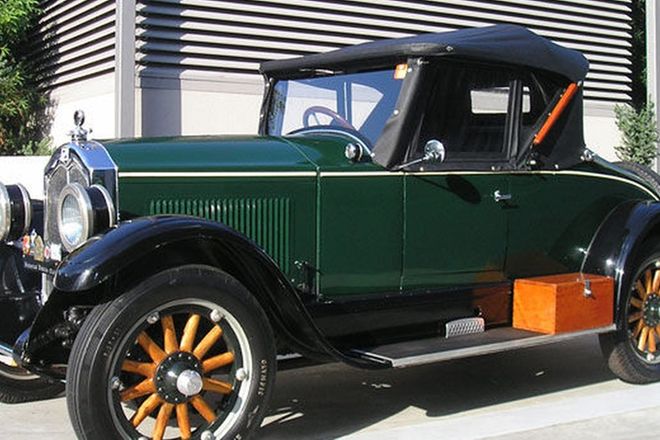