6256 people have viewed this lot

If Alec Issigonis’ revolutionary Mini introduced the world to a new genre of small cars in 1959, John Cooper created what was arguably the grandfather of today’s hot hatches.  With its front-wheel drive layout, the Mini was endowed with handling that put it ahead of many established sports cars and was soon tearing up the racetrack as drivers put these abilities to good use, earning a Giant Killer reputation along the way.  With so much potential for tuning, a high performance derivative was inevitable and it was Cooper’s garage that supplied the necessary ingredients to properly exploit the inherent abilities of the Mini’s chassis.  Blessed with more power from the 997cc engine and better braking thanks to tiny but effective discs up front, the Mini Cooper embarked on a stellar motor sport career culminating in outright victories in the Monte Carlo Rally in 1964, 1965 and 1967.  The first Cooper S appeared in March 1963, powered by an uprated 1071cc A-series engine developing 70 horsepower, followed by the short-lived 970cc and more popular 1275cc versions in September that year.  Employing twin SU HS2 carburettors, two-inch big-end bearings and a Nitride-hardened crankshaft to allow the motor to rev more freely, the 1275 Cooper S developed a handy 76 horsepower at 5800rpm, pushing the top speed close to the ton.  The duo-tone interior benefited from a 120mph speedo.  Tested by Motor magazine, the new 1275S was described as “… enormous fun to drive and just about the most practical toy that £750 will buy…”.  Running changes included the switch to Hydrolastic suspension and a diaphragm clutch, along with optional reclining front seats and twin fuel tanks from November 1965.  Although exact production figures are difficult to determine, it’s thought that just 3,020 Cooper S were badged as Austins in 1964, alongside 2,659 Morris versions.  All told around 14,000 Mark Is were built in all guises between 1964 and 1967, including CKD kits assembled in Australia and surviving examples are now highly desirable collector’s cars. 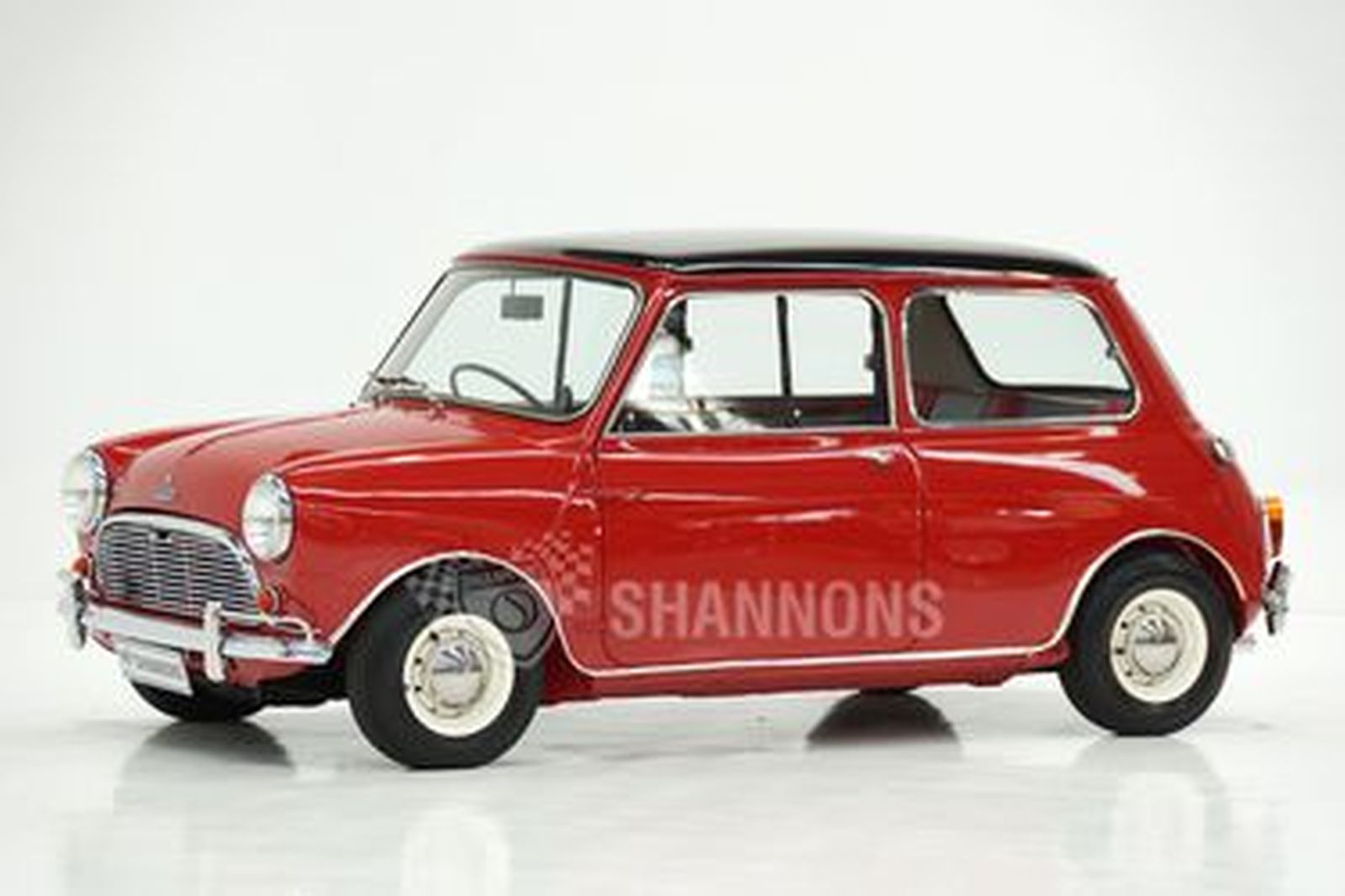