8440 people have viewed this lot

The UC series was General Motors Holden’s final Torana, released to the public in March 1978 and a comprehensive makeover of the previous LX model. Virtually every aspect of the UC Torana was redesigned or improved, with new interiors, fresh front and rear sheetmetal and several worthwhile mechanical upgrades, including replacing the old banjo-type diff with a new 10-bolt Salisbury type, plus the option of four-wheel disc brakes. Like the outgoing LX, the UC Torana was available in both four-door sedan and two-door hatchback body styles, with the six-cylinder range consisting of the S (only sold as a sedan) and SL. Four-cylinder models were badged as Sunbirds, initially using the Opel-sourced 1900cc engine before giving way to locally-made Starfire units. There were two sixes available, the 2.85-litre Red motor and the more powerful 3.3-litre unit, with the more expensive SL versions equipped with four-speed manual transmissions as standard (the S made do with a three-speed column shifter). The new Torana was more comfortable and better equipped inside, featuring new seats with extra legroom, a new dash, multi-function column stalks and a central floor-mounted handbrake. By adding the optional Deluxe package, SL buyers also received a tinted laminated windscreen and side glass, an AM/FM radio cassette player, cloth seat inserts, bumper overriders and more comprehensive instrumentation, including a tacho, fuel, temperature and oil gauges, plus a clock. The UC Torana continued to sell well before being phased out in 1980, replaced by the similarly-sized Commodore and good examples are rarely seen on the road today. 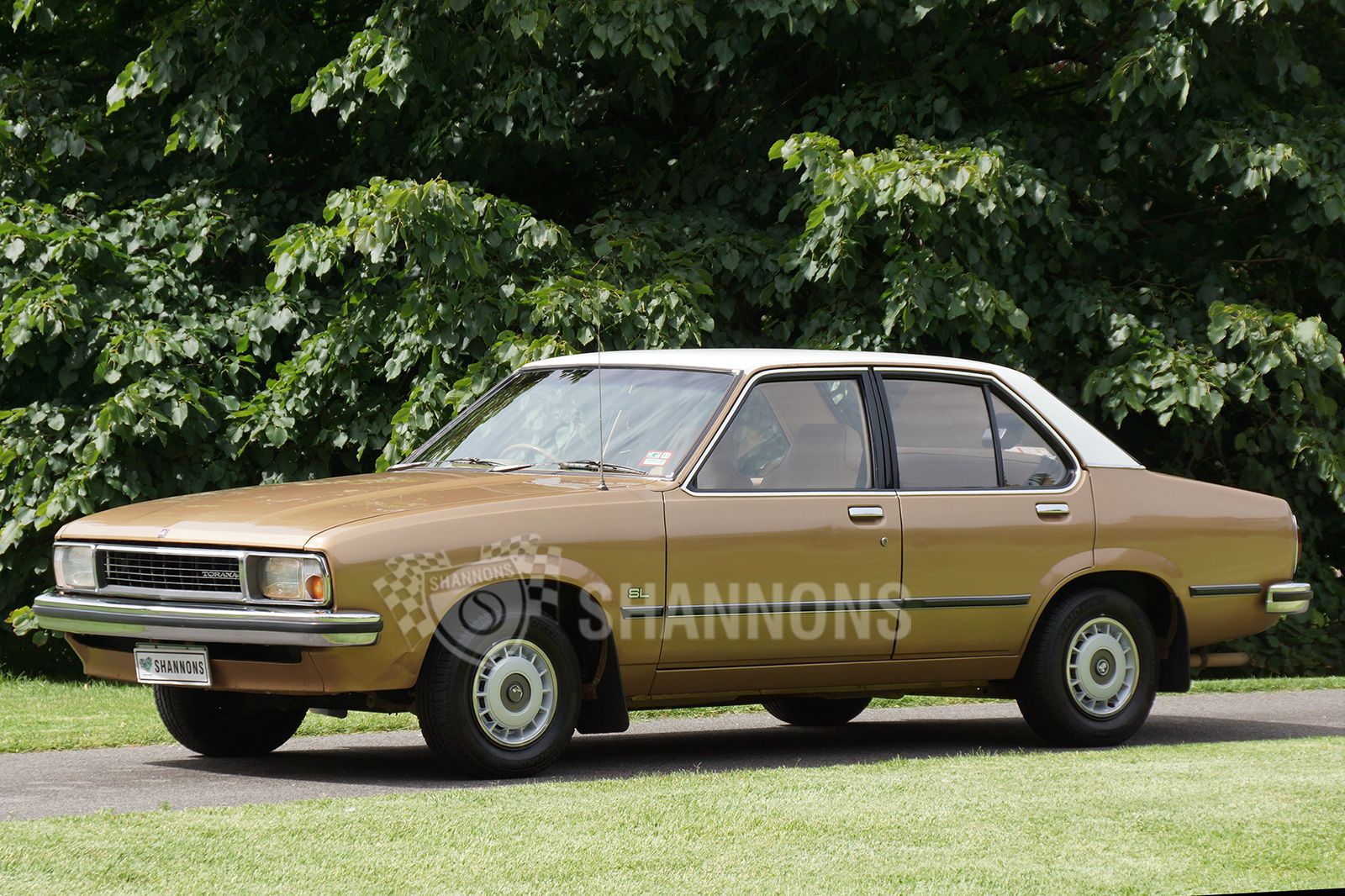 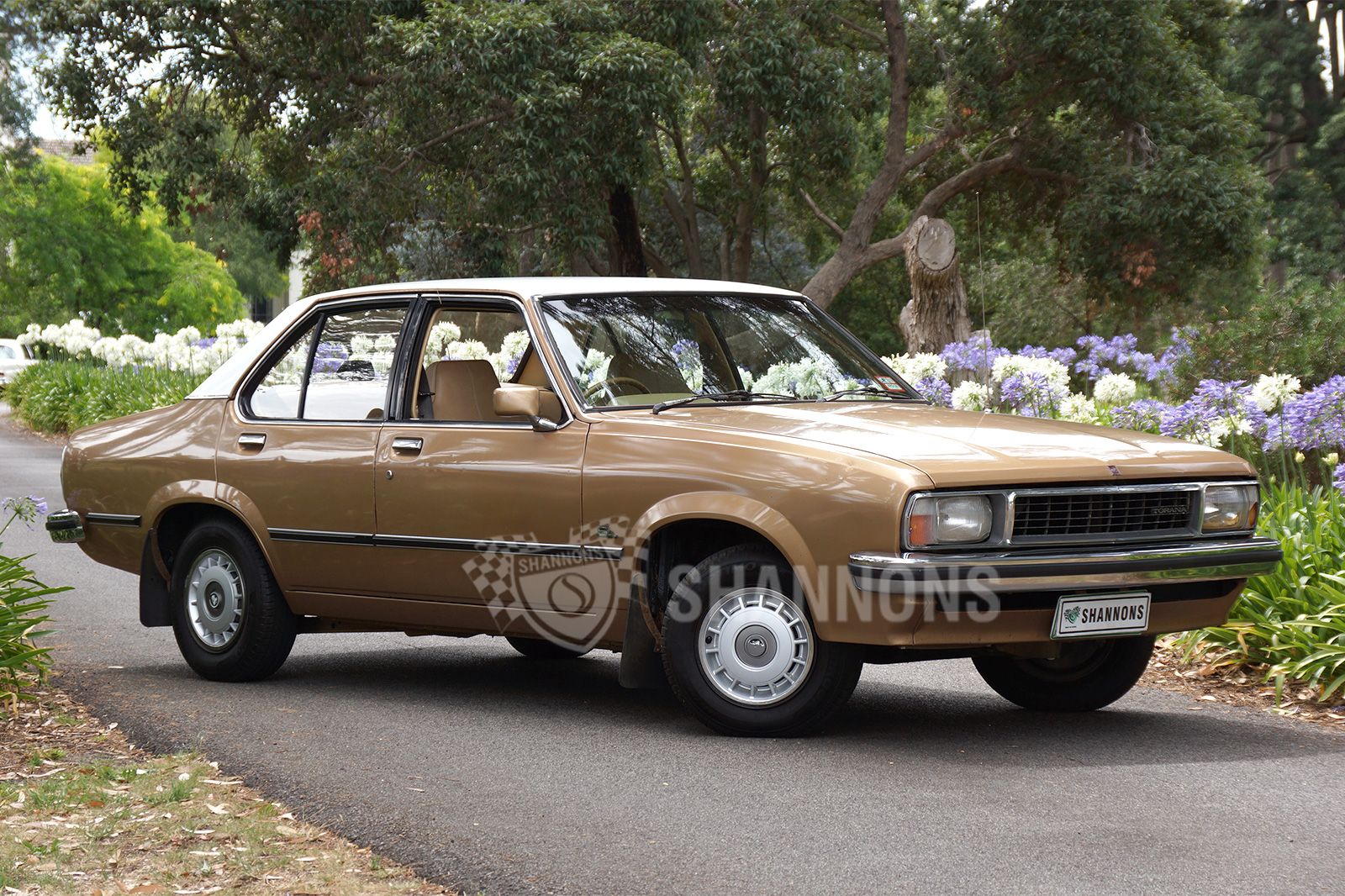 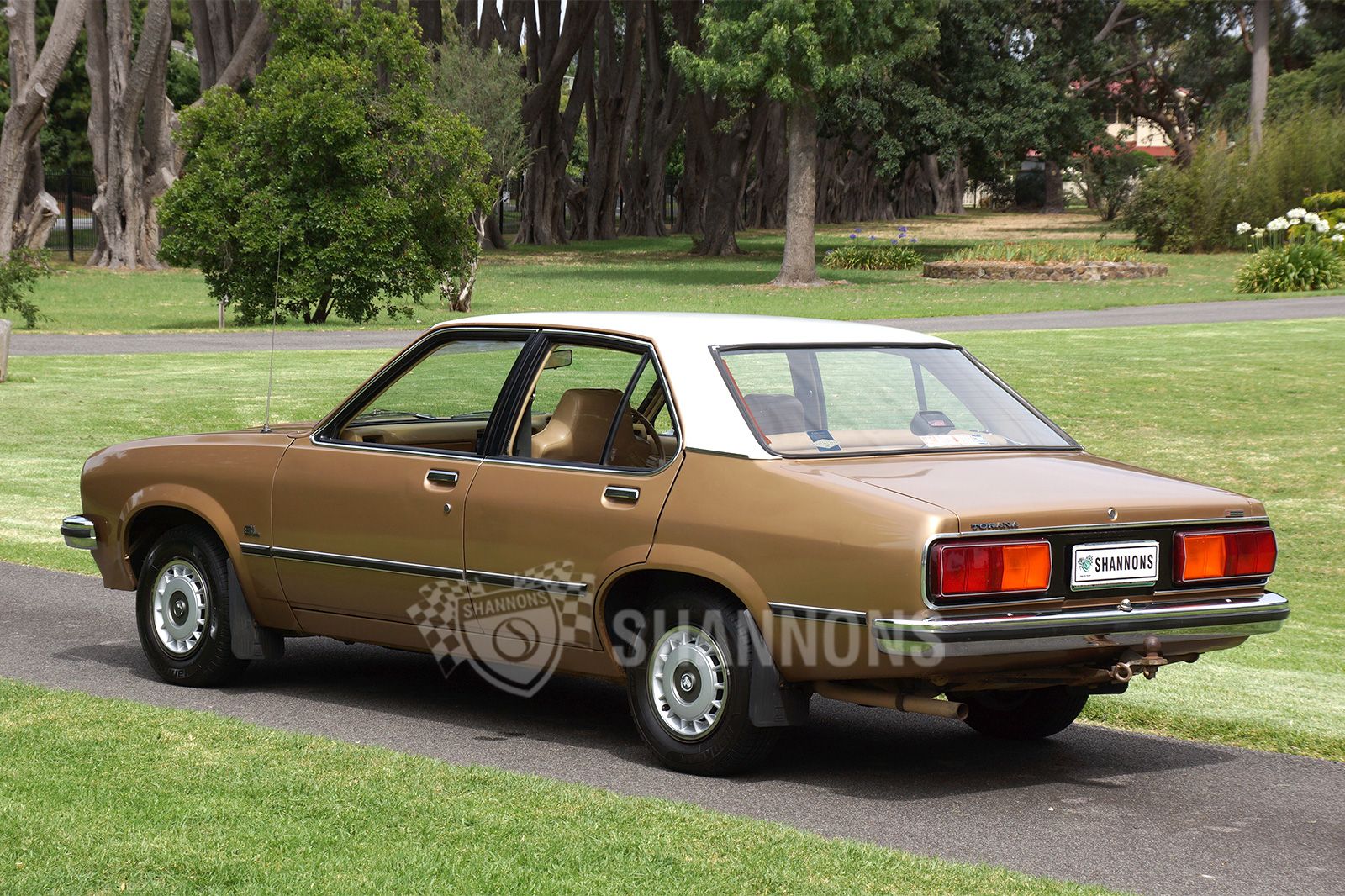 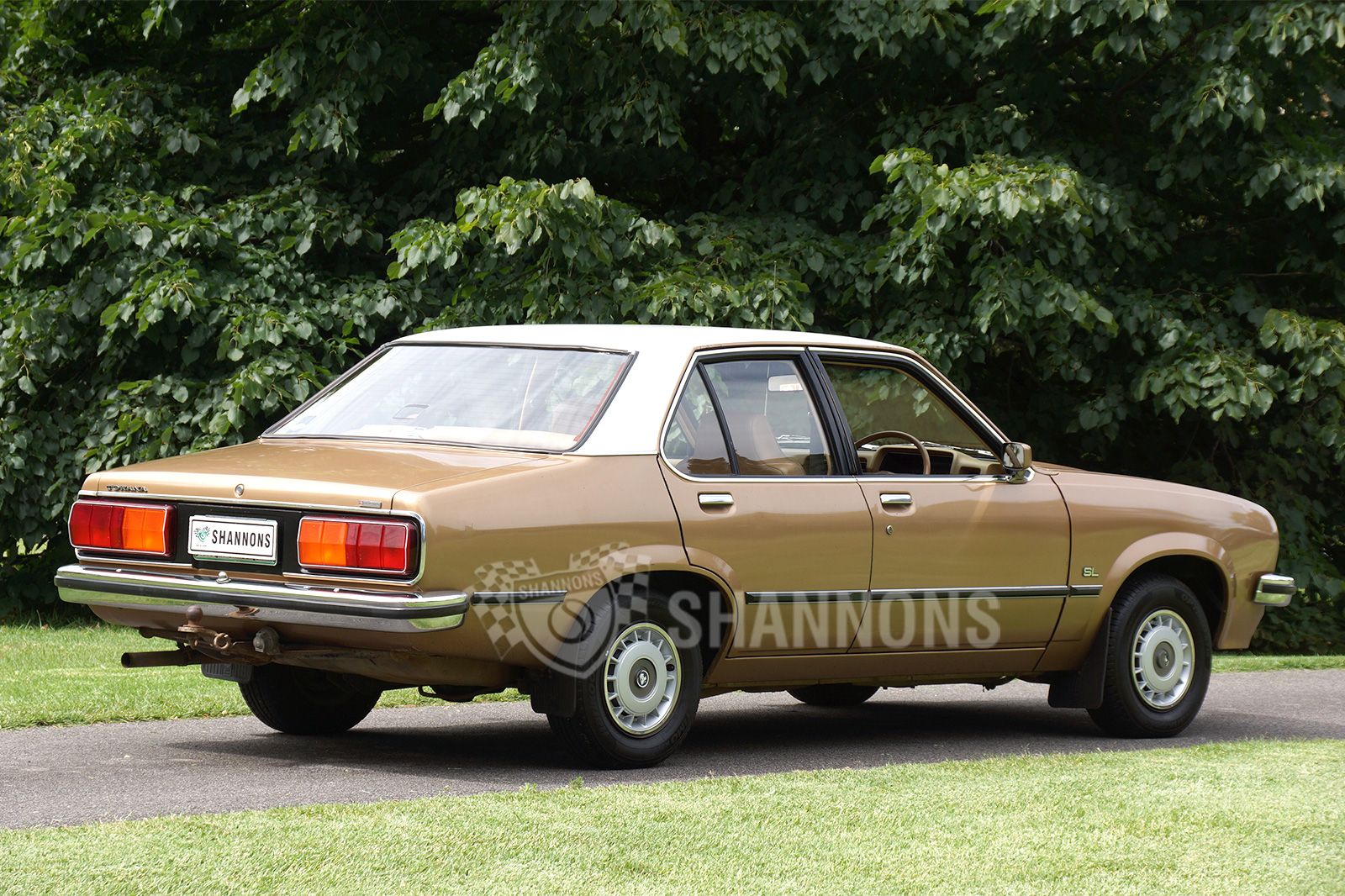 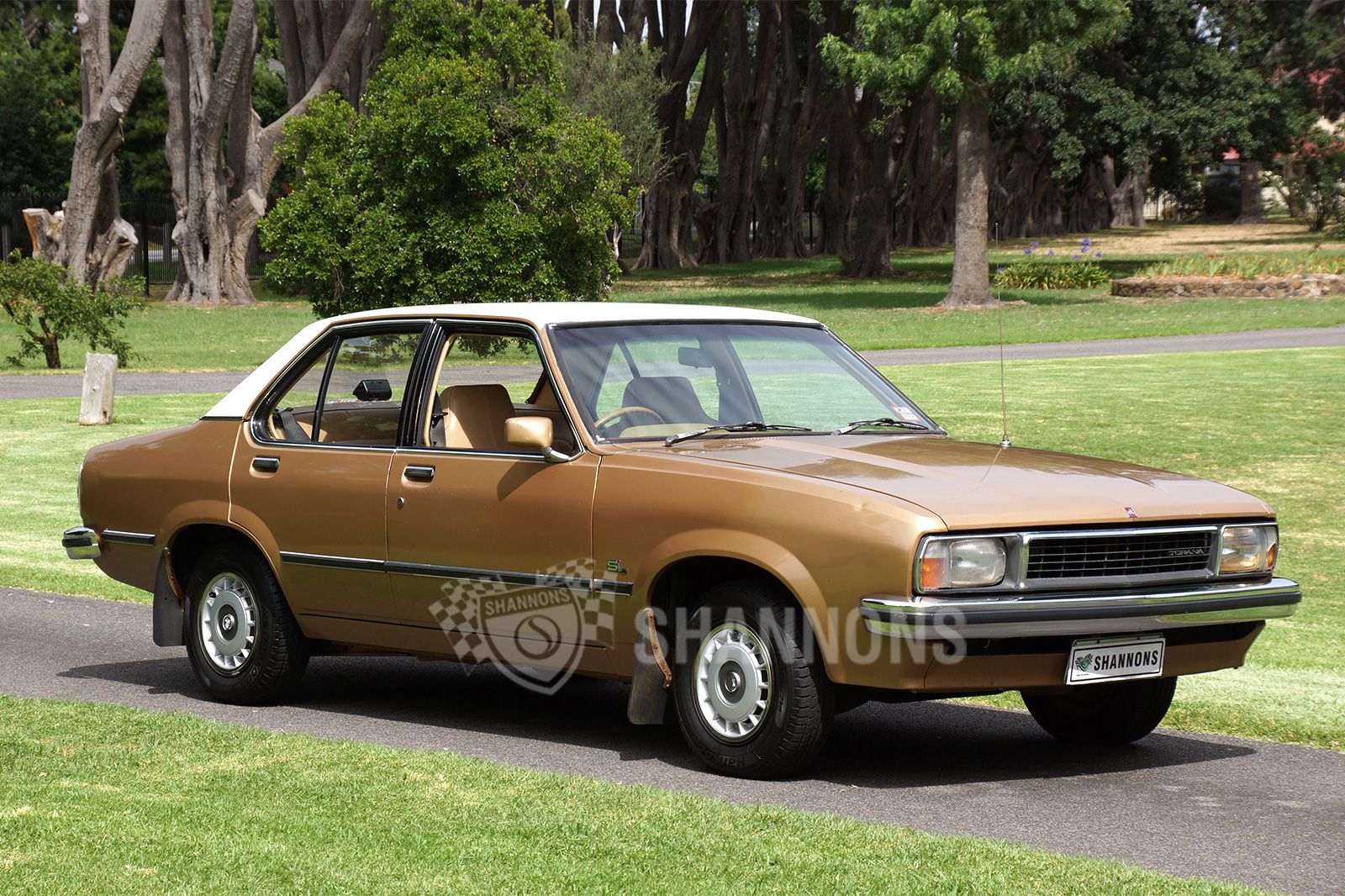 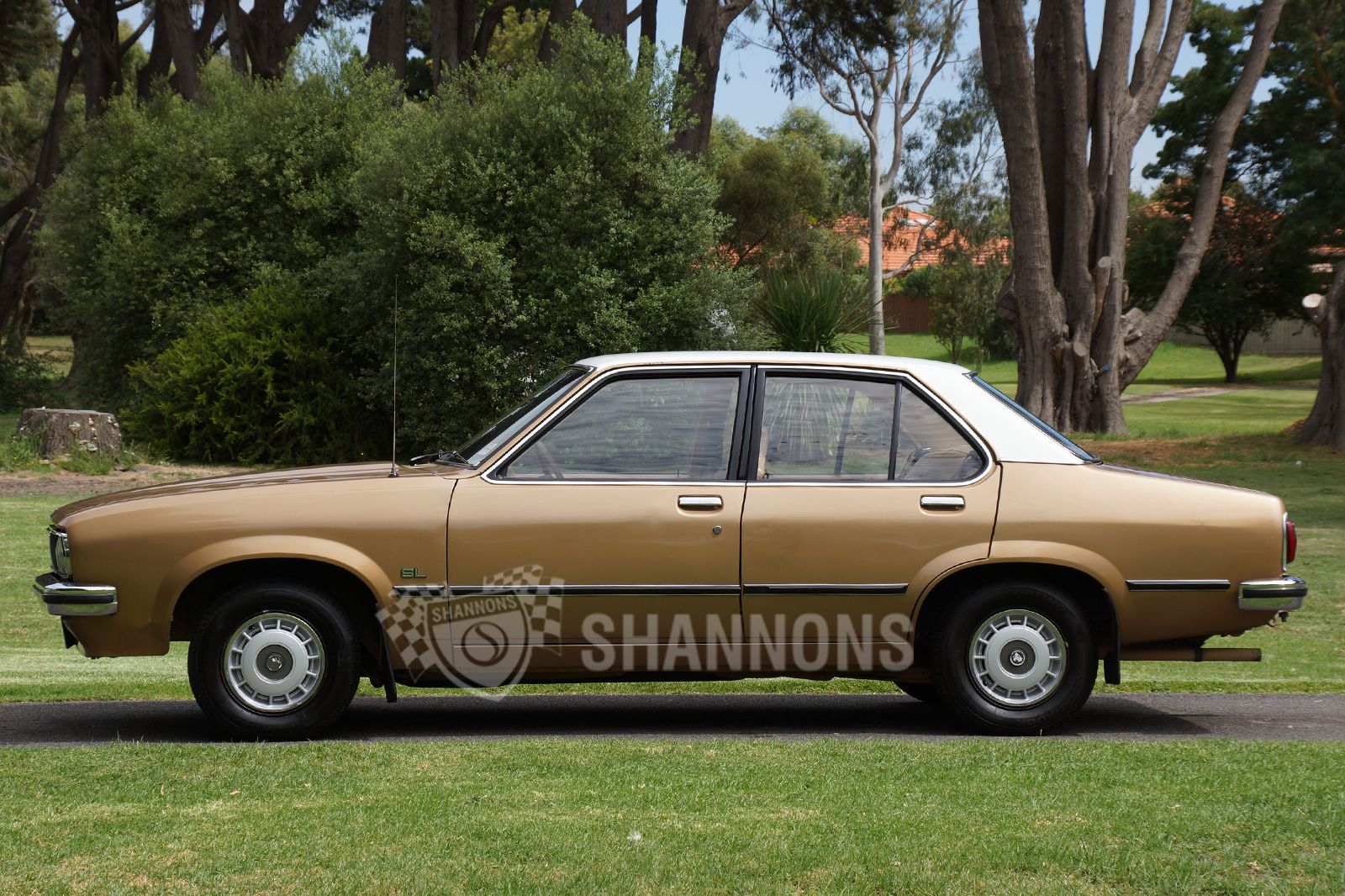 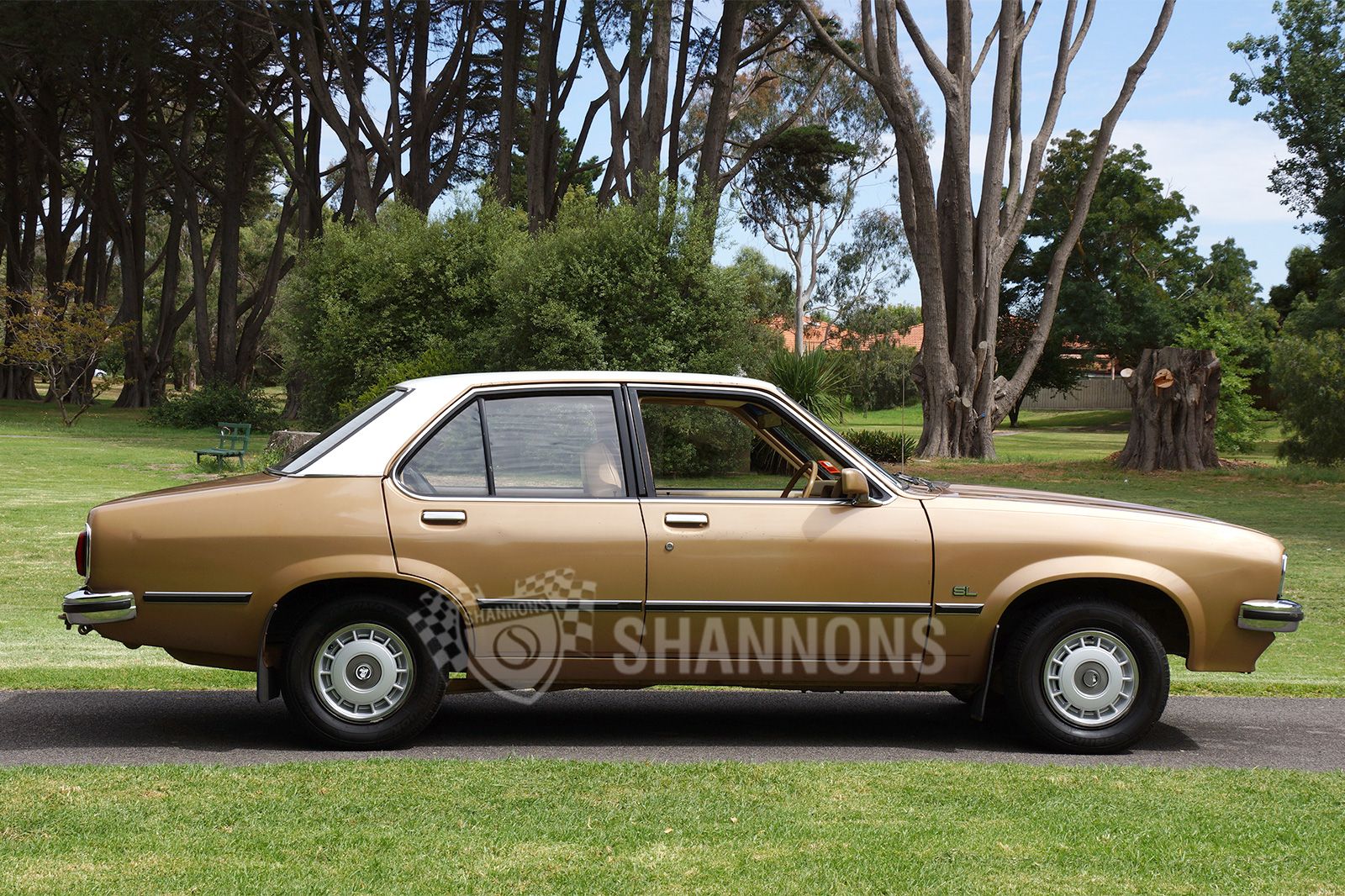 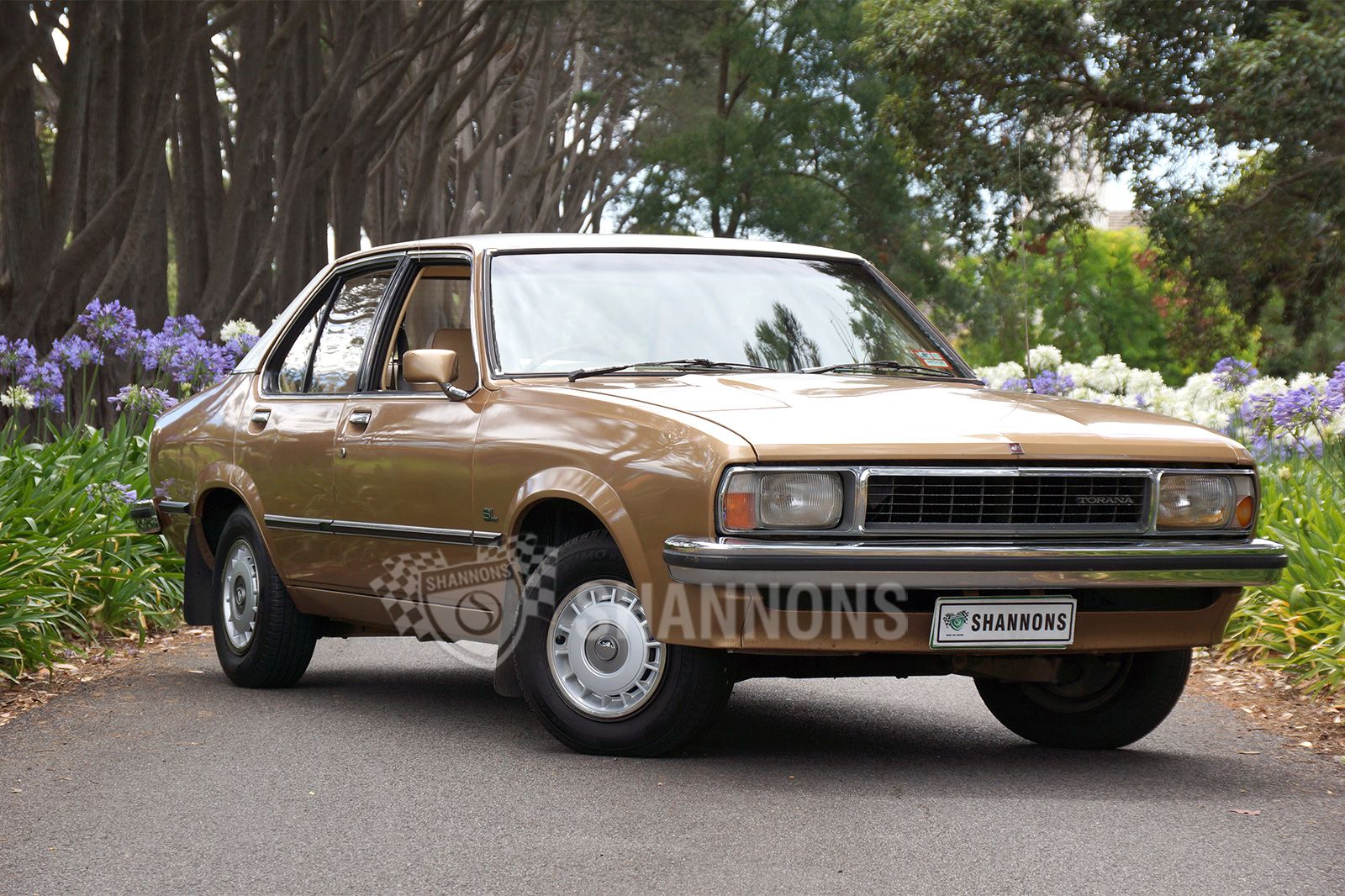 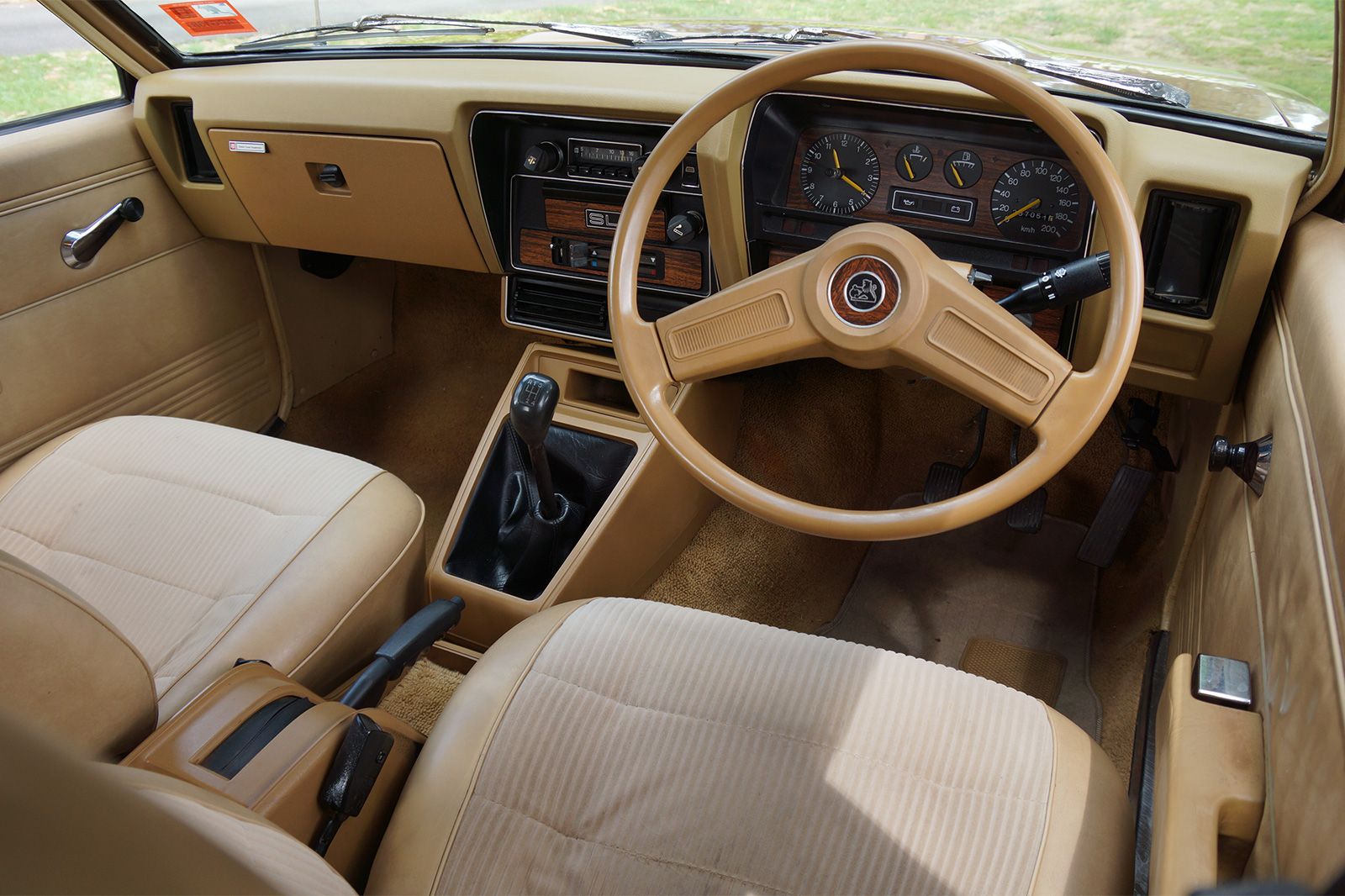 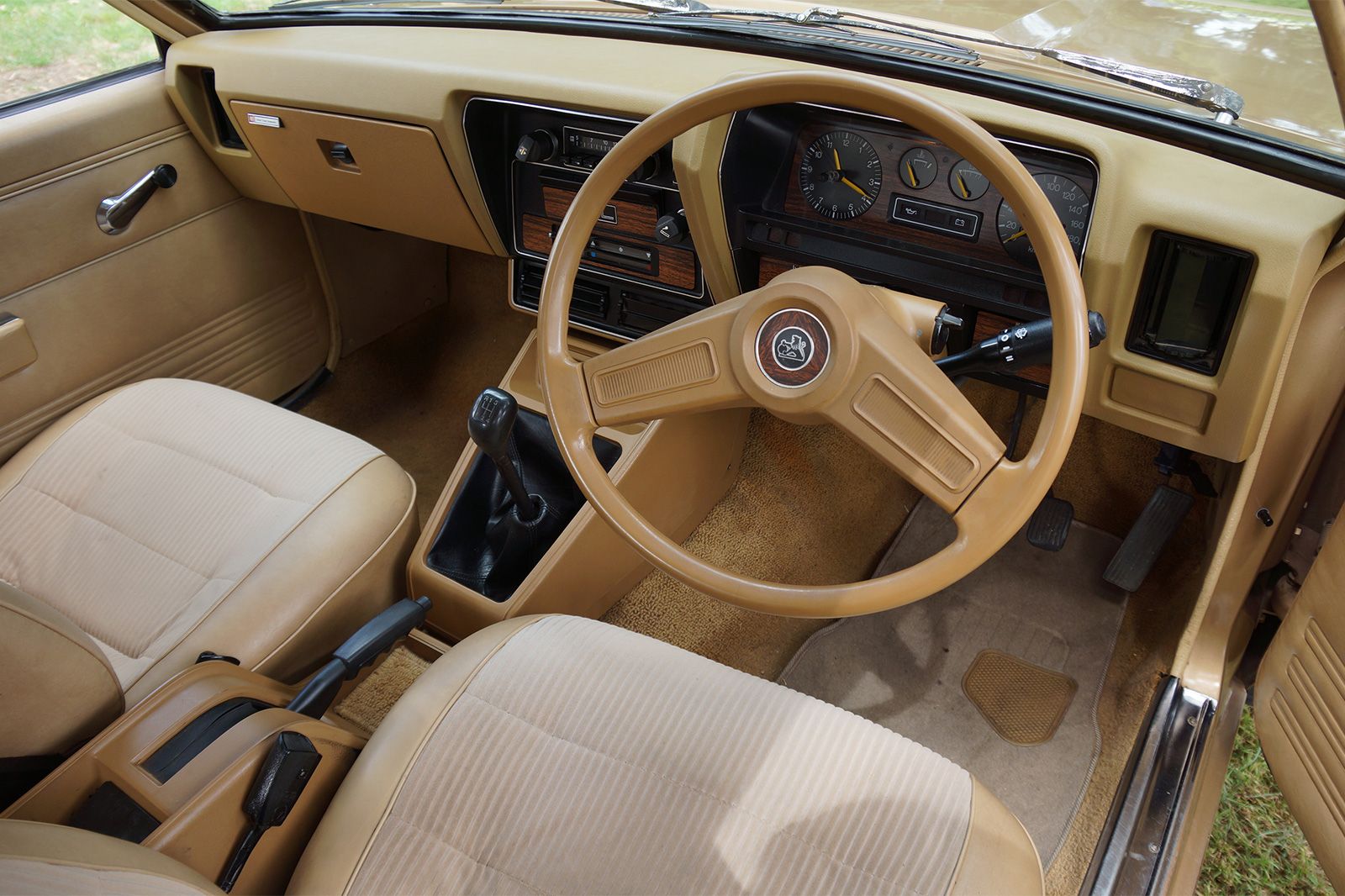 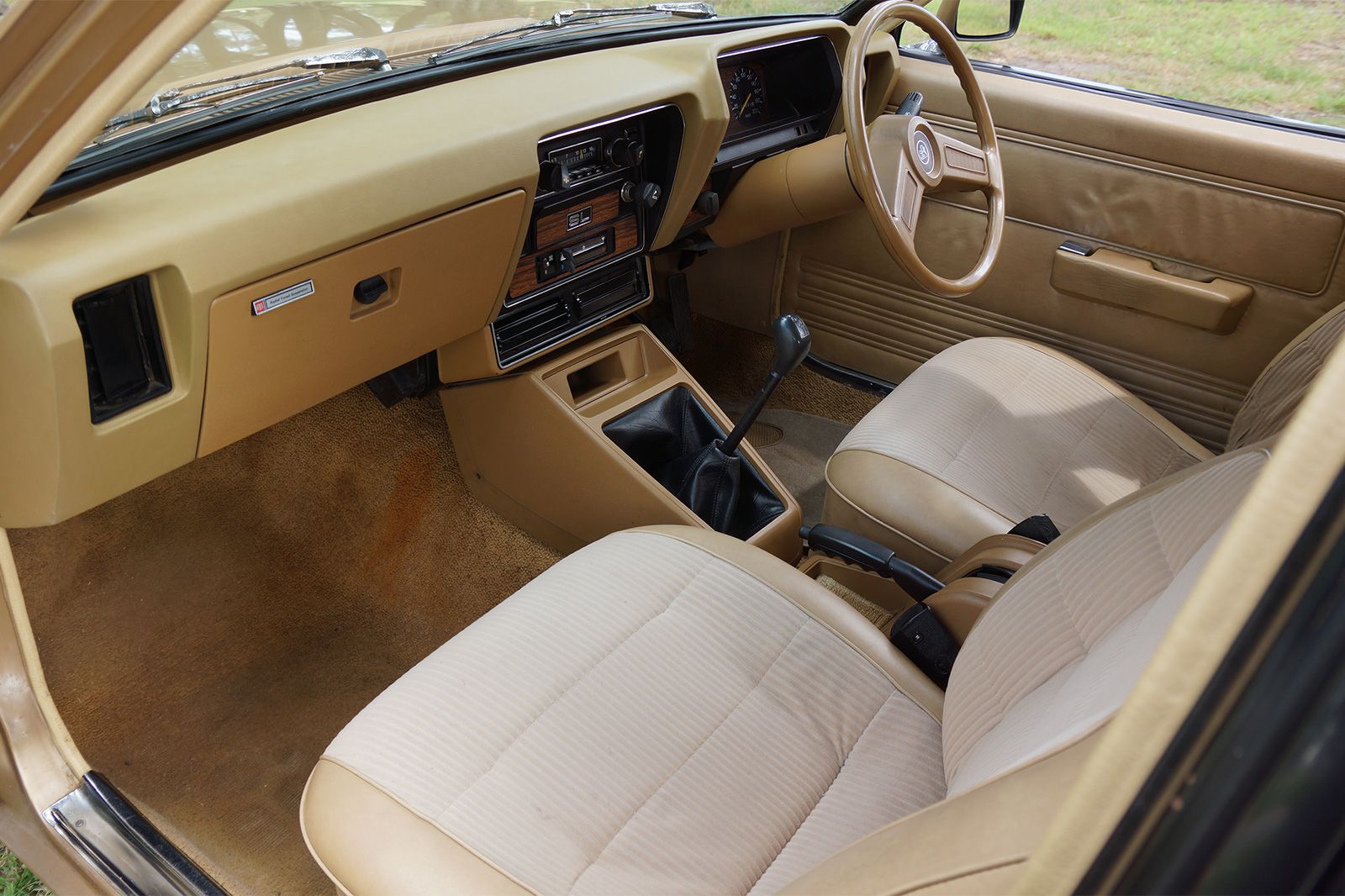 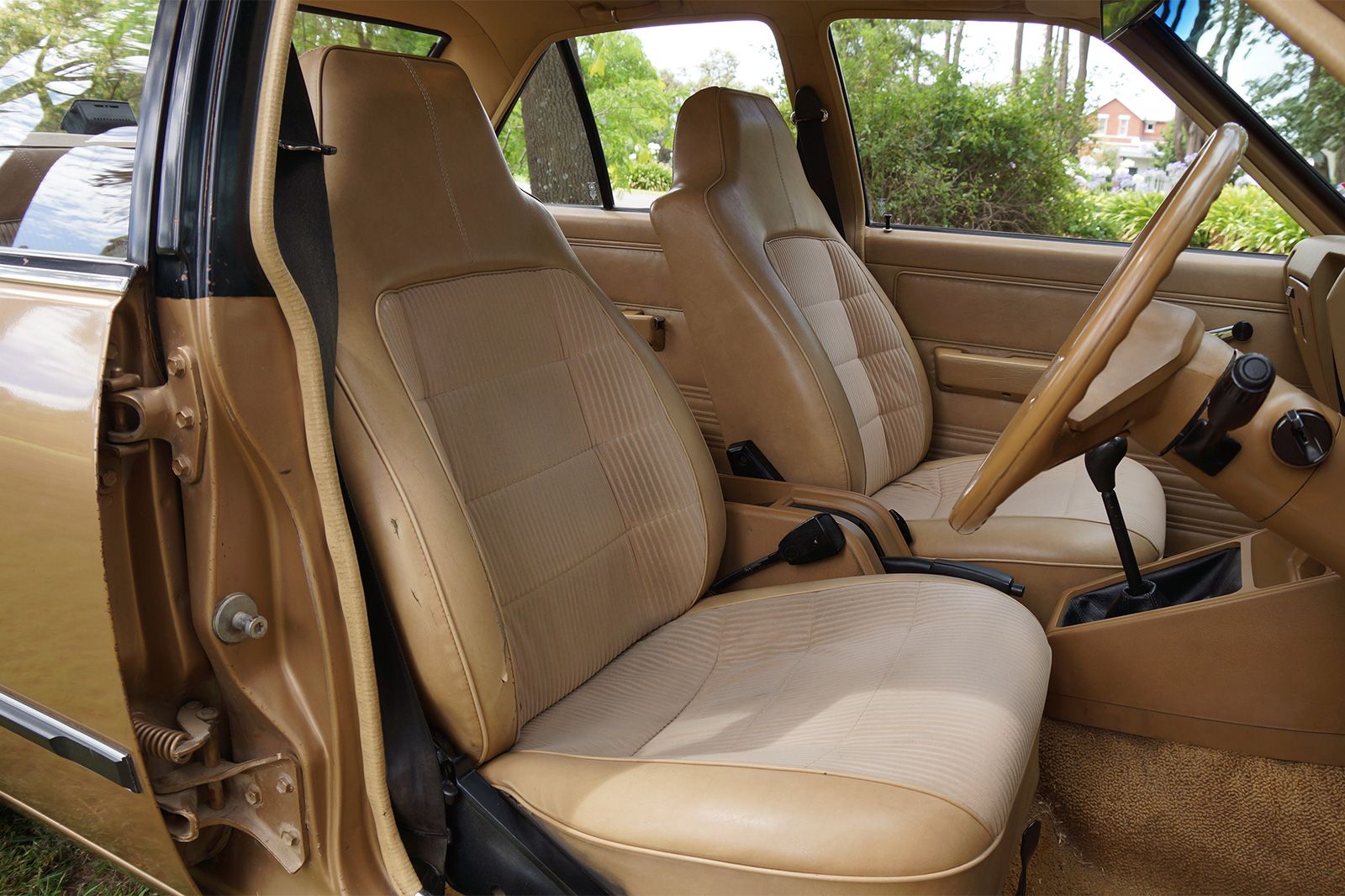 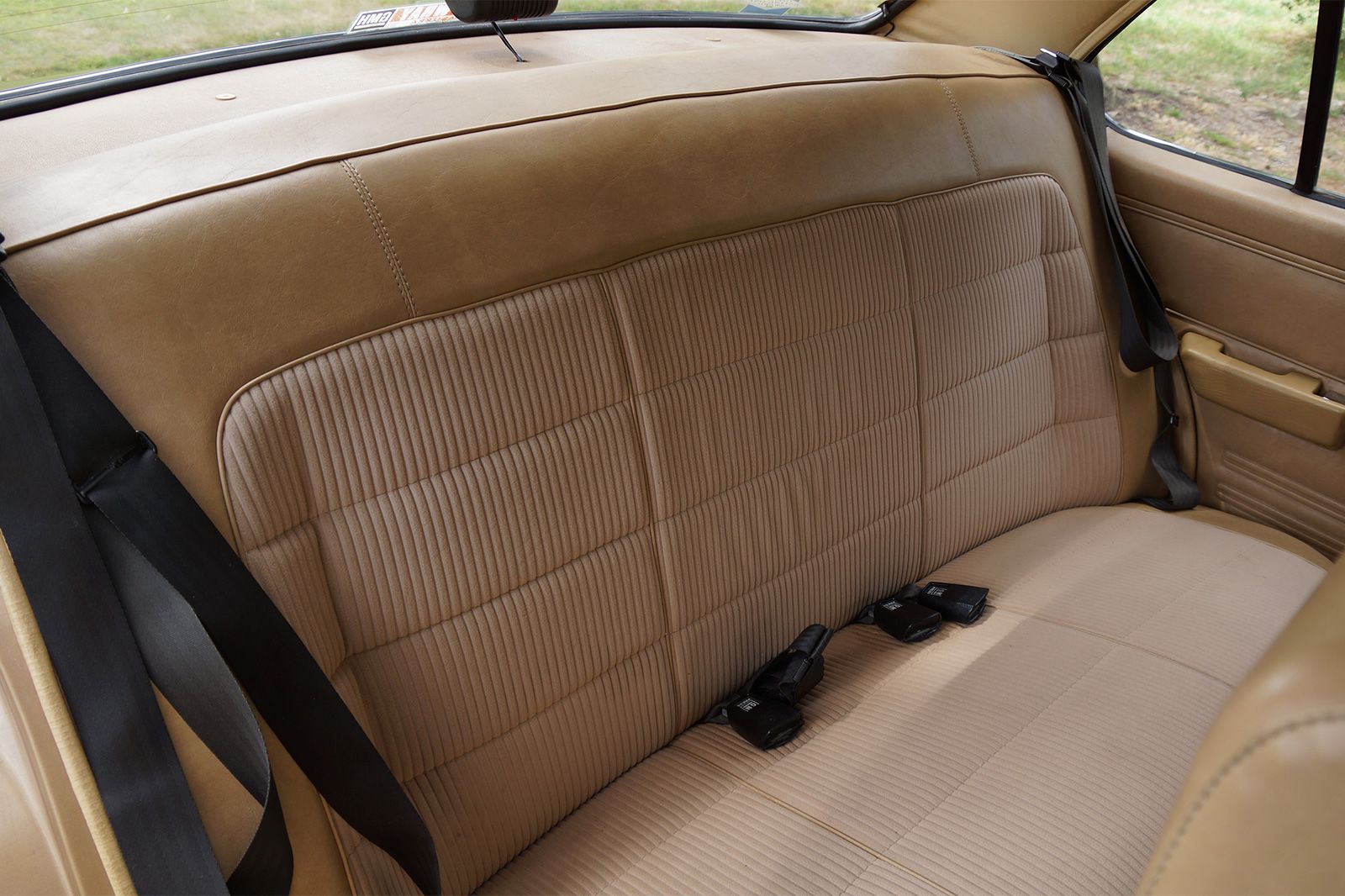 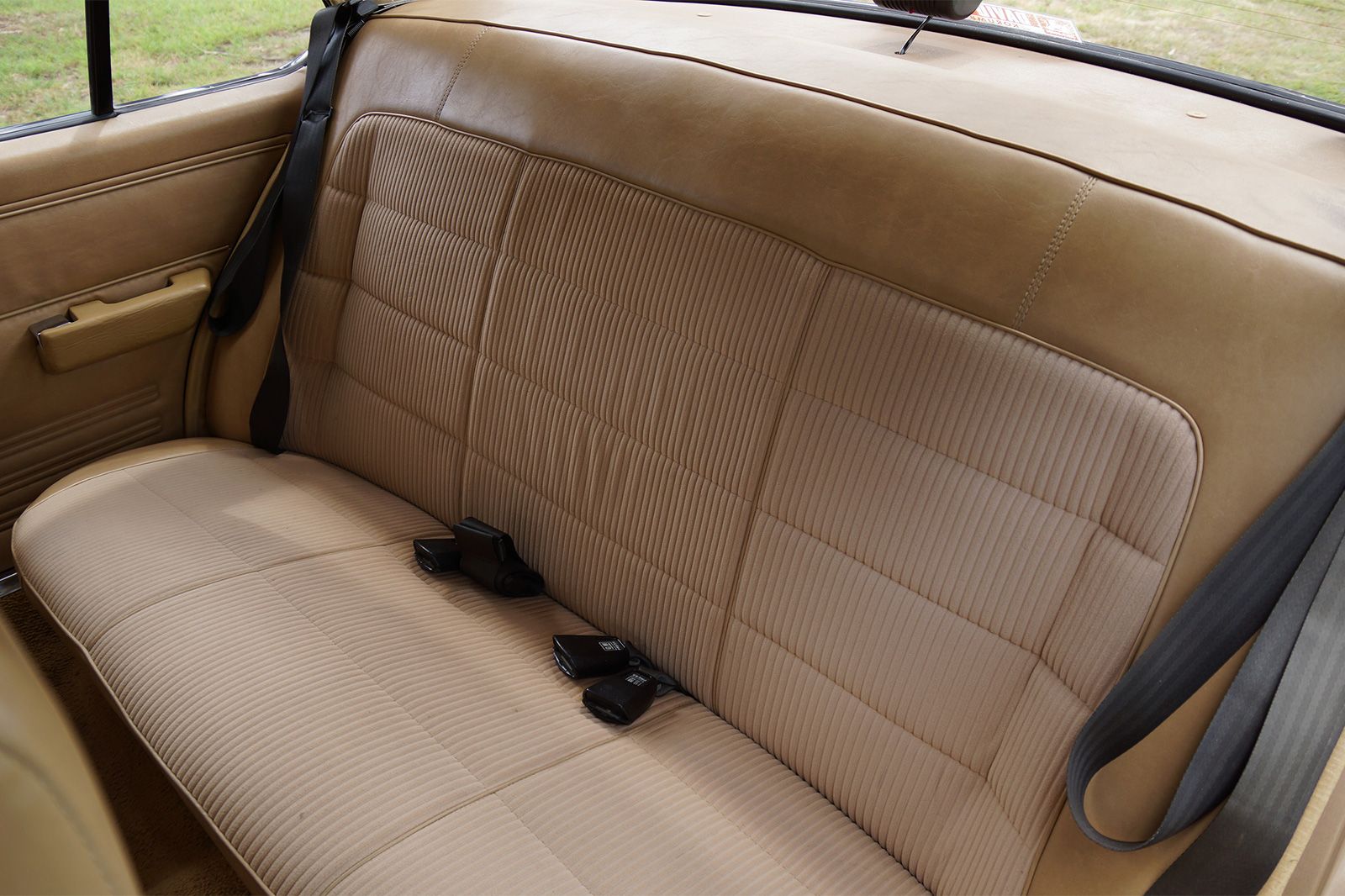 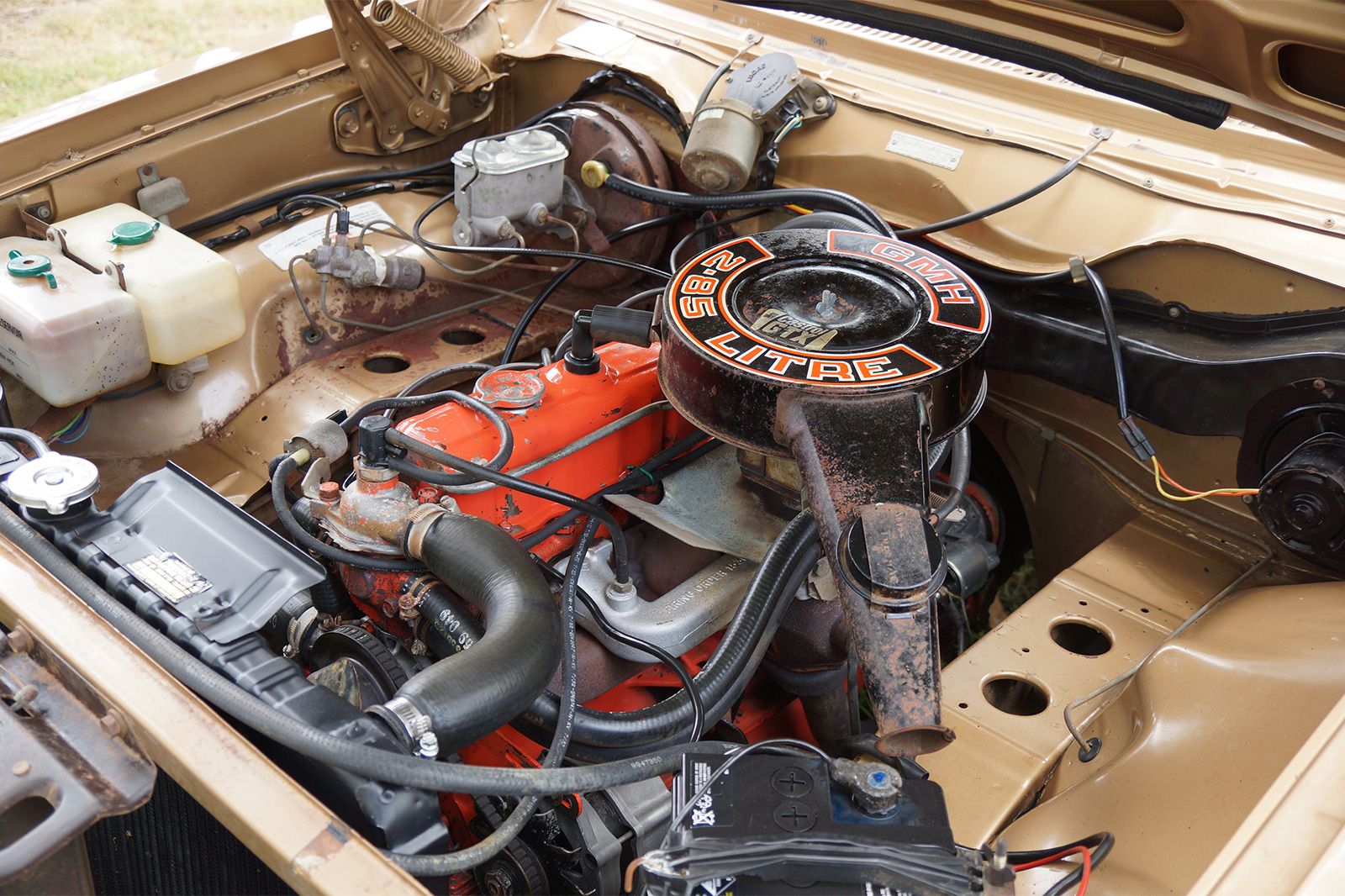 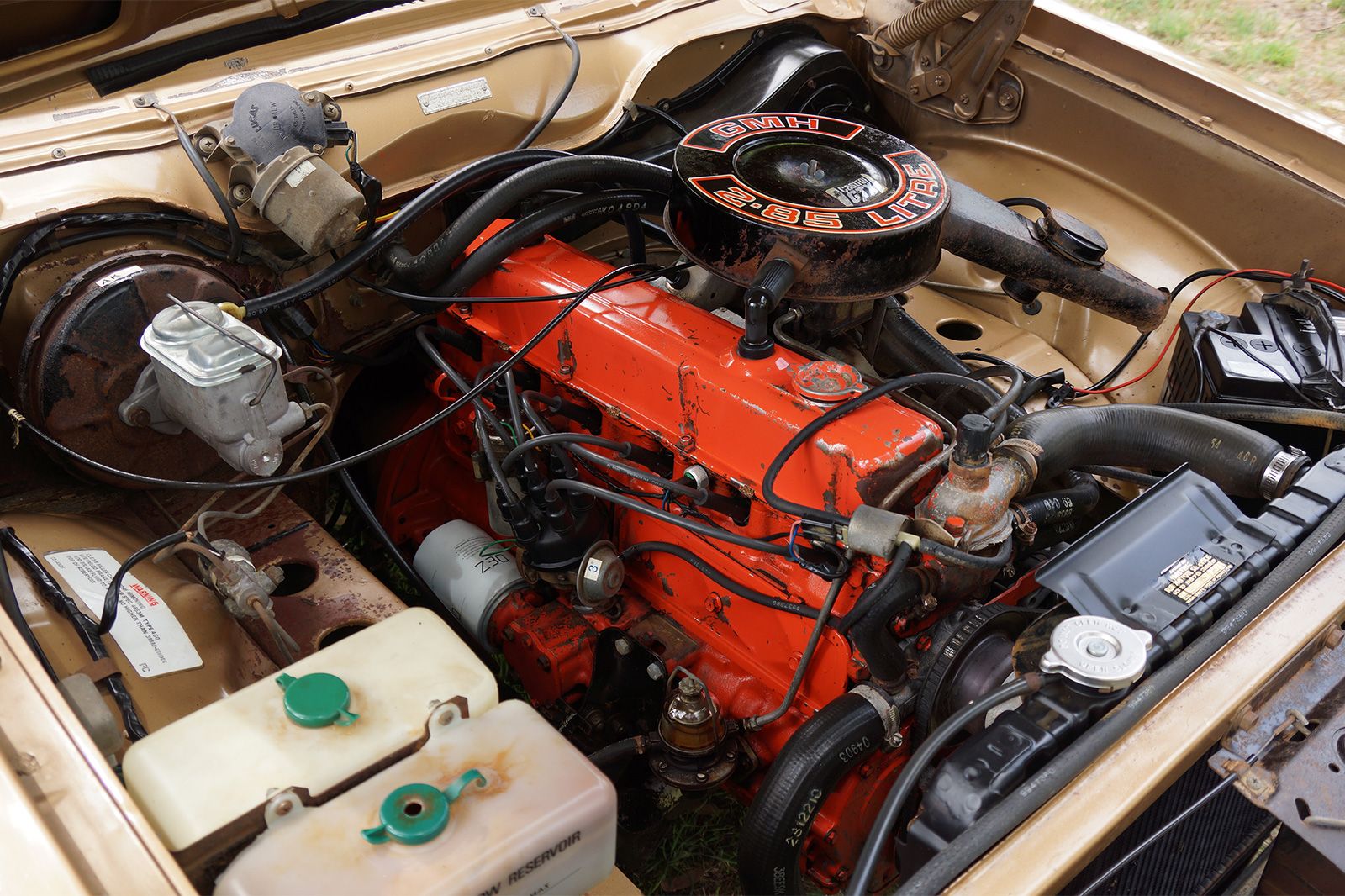 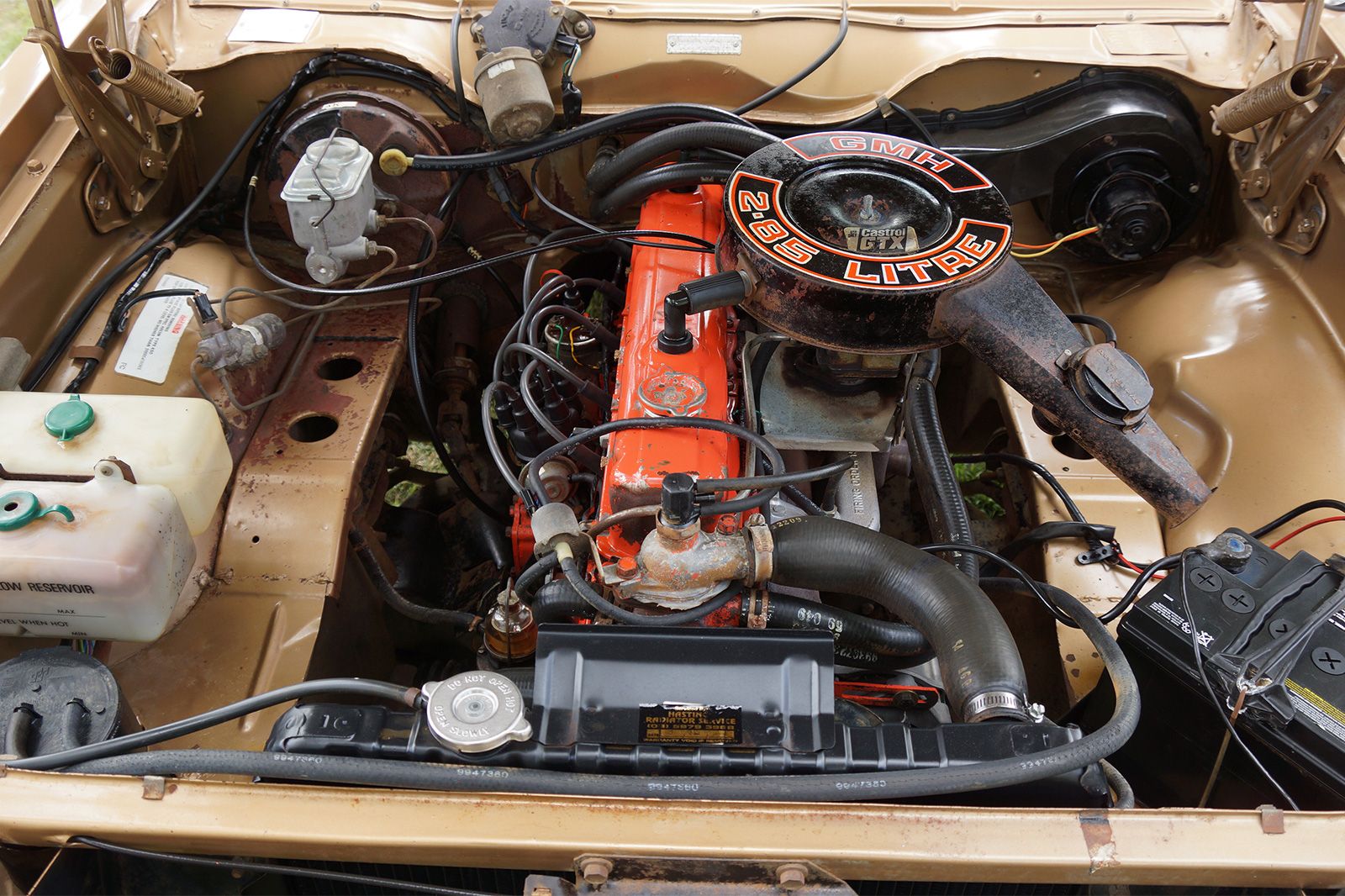 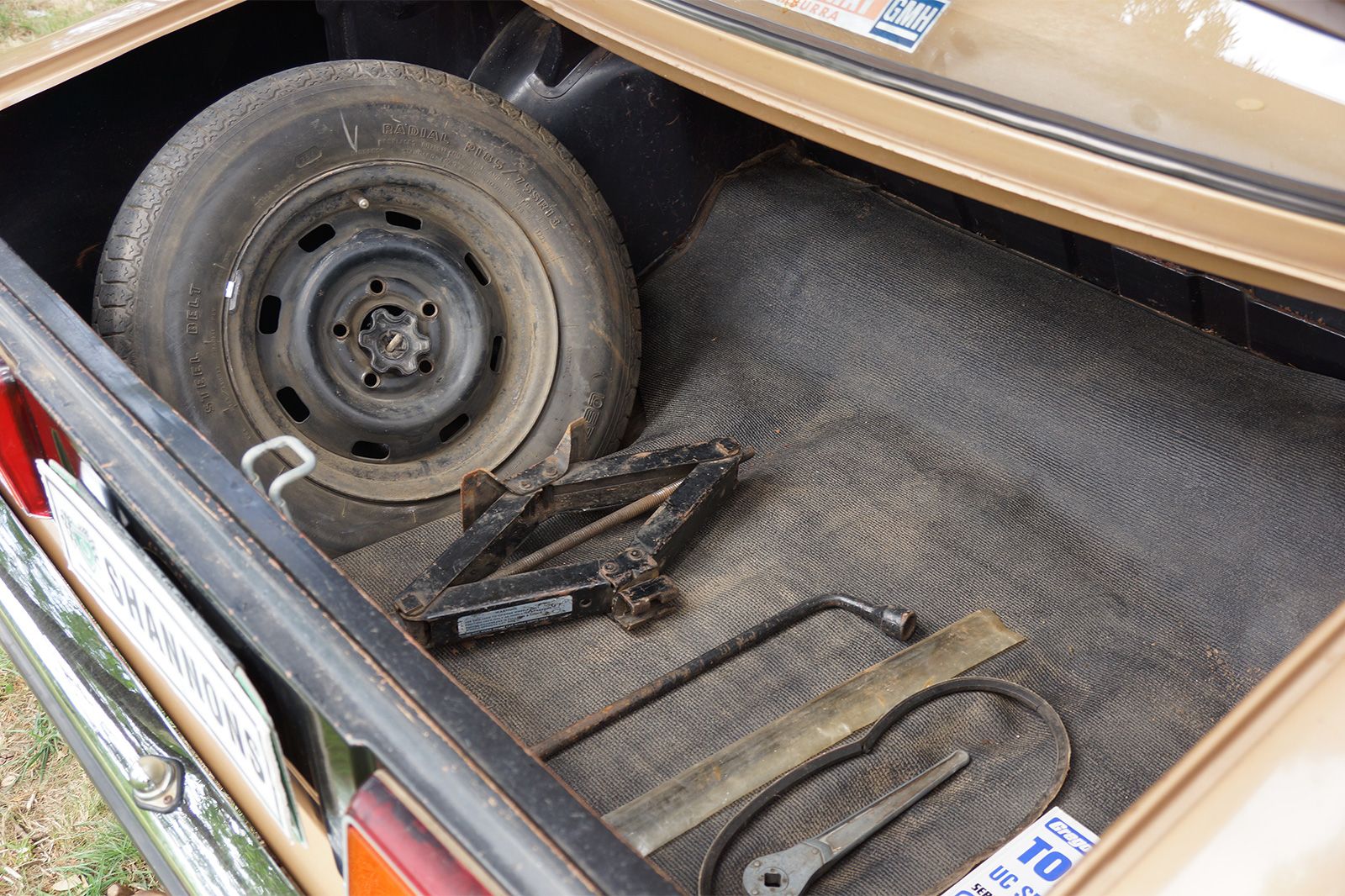 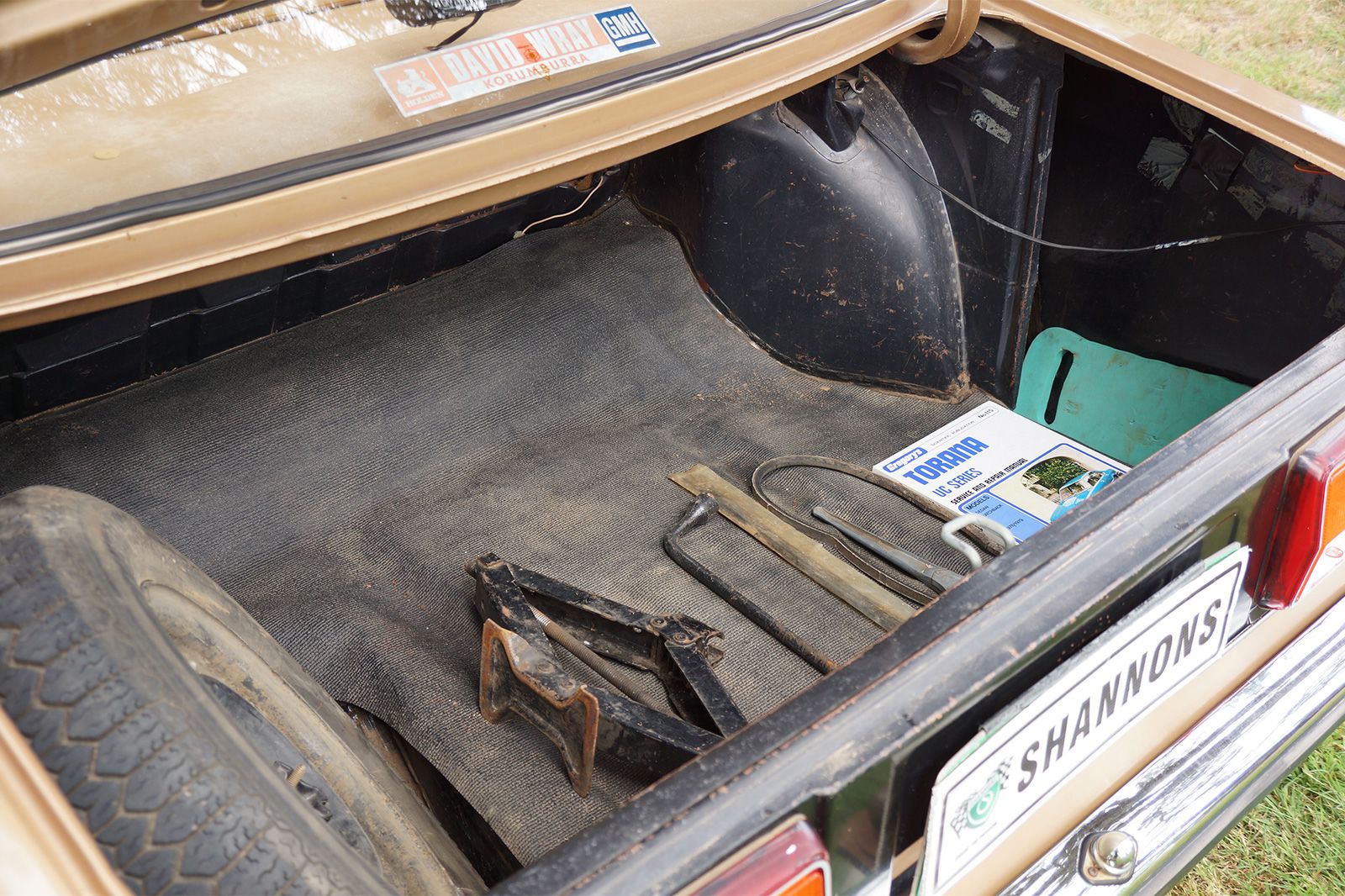