4244 people have viewed this lot

Initially used to denote a special version of Chrysler’s Newport hardtops in 1970, the Cordoba badge returned as a personal luxury car in 1975. Billed as “the first small Chrysler”, the Cordoba was designed to compete with Buick’s Regal, the Mercury Cougar and Oldsmobile Cutlass. Described as “the most successful car ever to carry the Chrysler nameplate”, the Cordoba proved a great success, with 150,000 sold in the first year alone. Riding on a relatively compact 115-inch wheelbase, the Cordoba featured unique styling with a distinctive sculpted bonnet and four round headlamps either side of the rectangular grille. A minor facelift was carried out for the 1977 model year, including a new formal grille pattern, revised front and rear sheetmetal and reshaped opera windows. Two distinct new roof styles were added to the options list, including a T-bar with removable glass panels and the Crown Landau made of padded elk-grain vinyl. The interior was suitably luxurious, featuring Verdi velour cloth/vinyl upholstery as standard, a split bench seat and additional lighting, while bucket seats trimmed in Corinthian leather were optional, as was a centre console with floor-mounted shifter. The dash was decorated in simulated Rosewood on 1977 models, while a tilt steering wheel with hand-stitched Corinthian leather rim was also new that year. The standard Cordoba drivetrain included a powerful 400-cid V8, featuring Chrysler’s class leading electronic Lean Burn technology for greater efficiency, the smooth Torqueflite automatic transmission, along with the usual power steering and power brakes. Buyers in certain states, including California, could order the 360-cid V8 to meet stricter emissions controls. The Cordoba continued to be the best selling Chrysler model in 1977, accounting for almost half the brand’s sales that season. 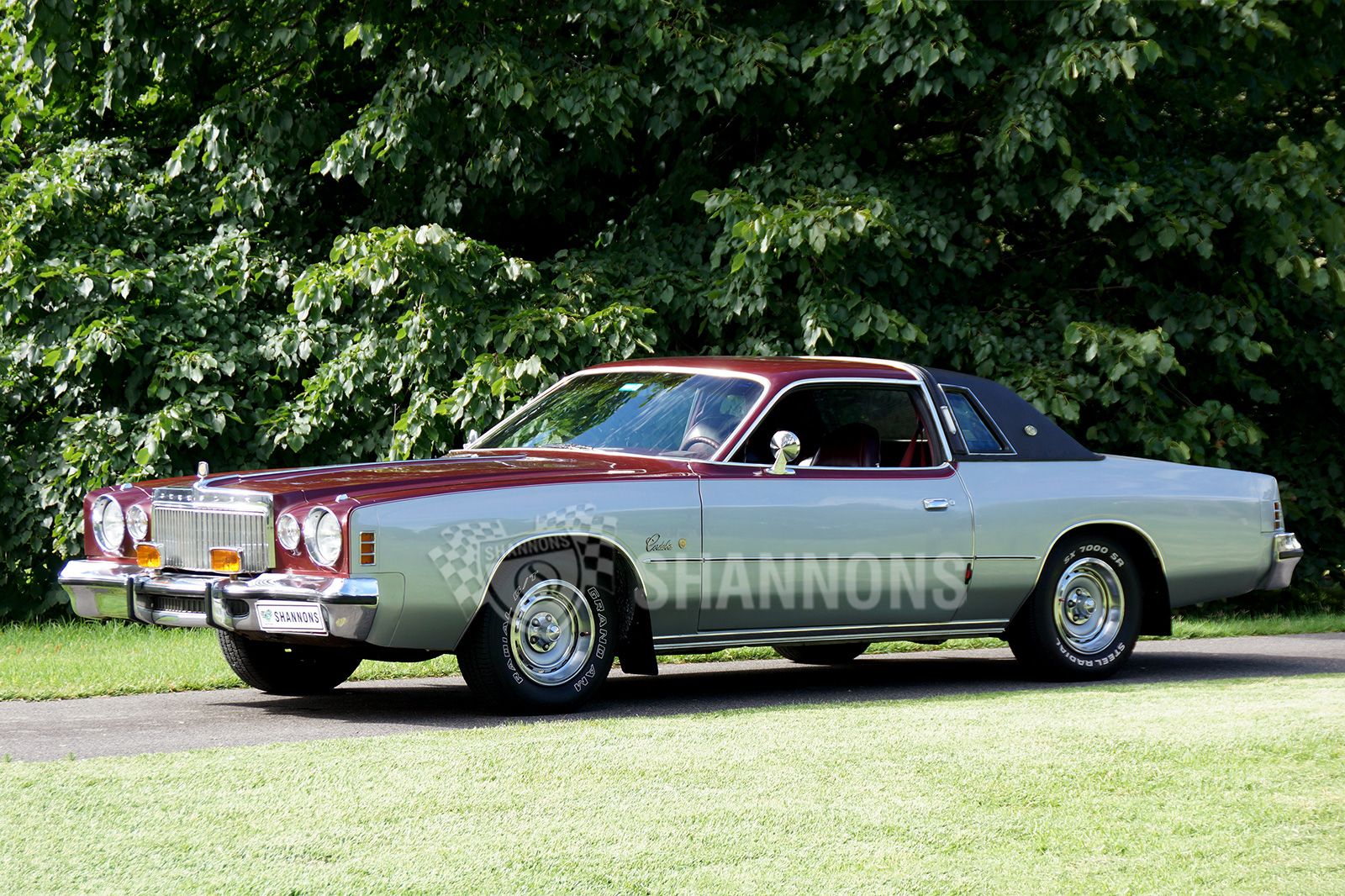 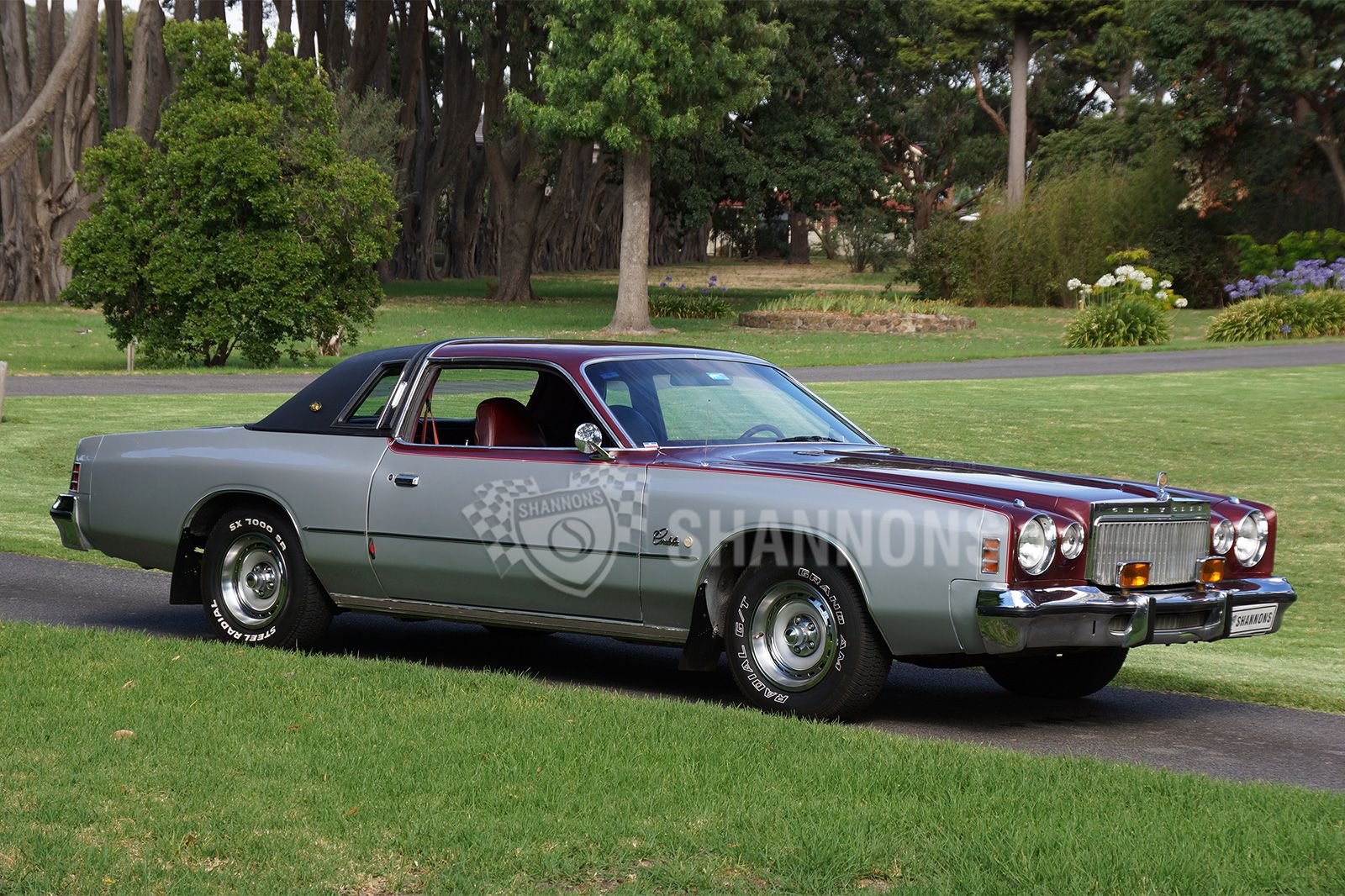 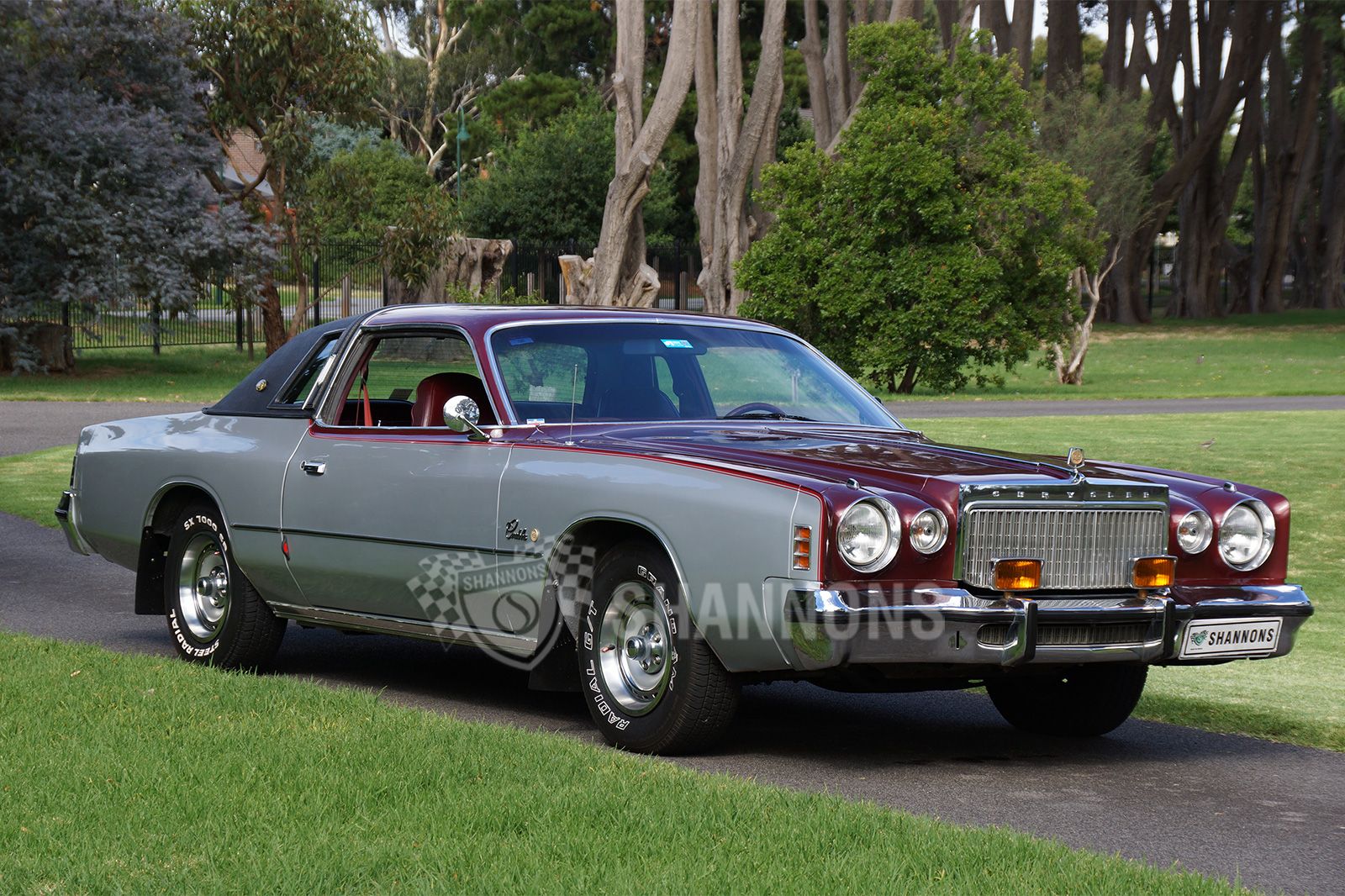 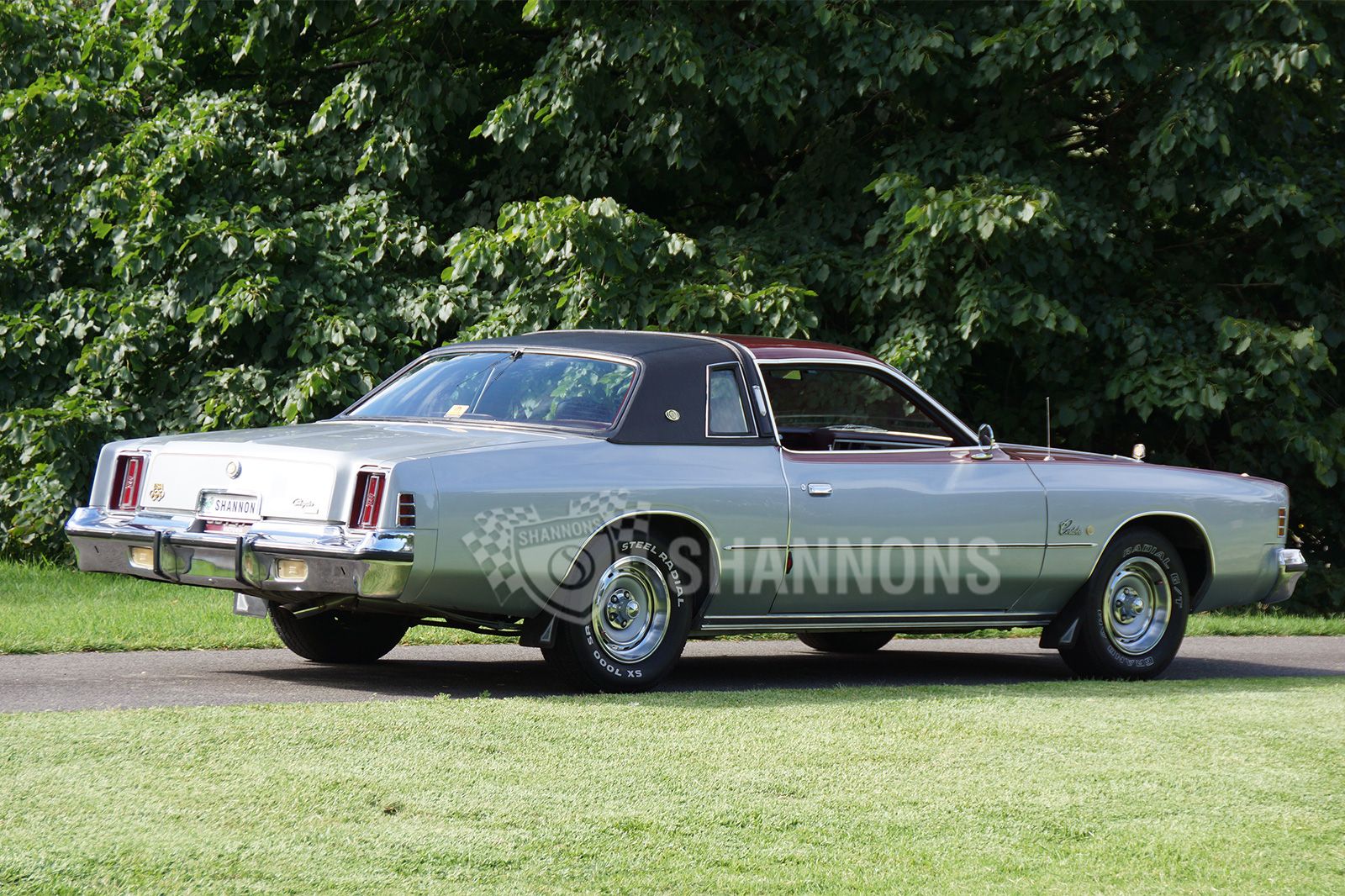 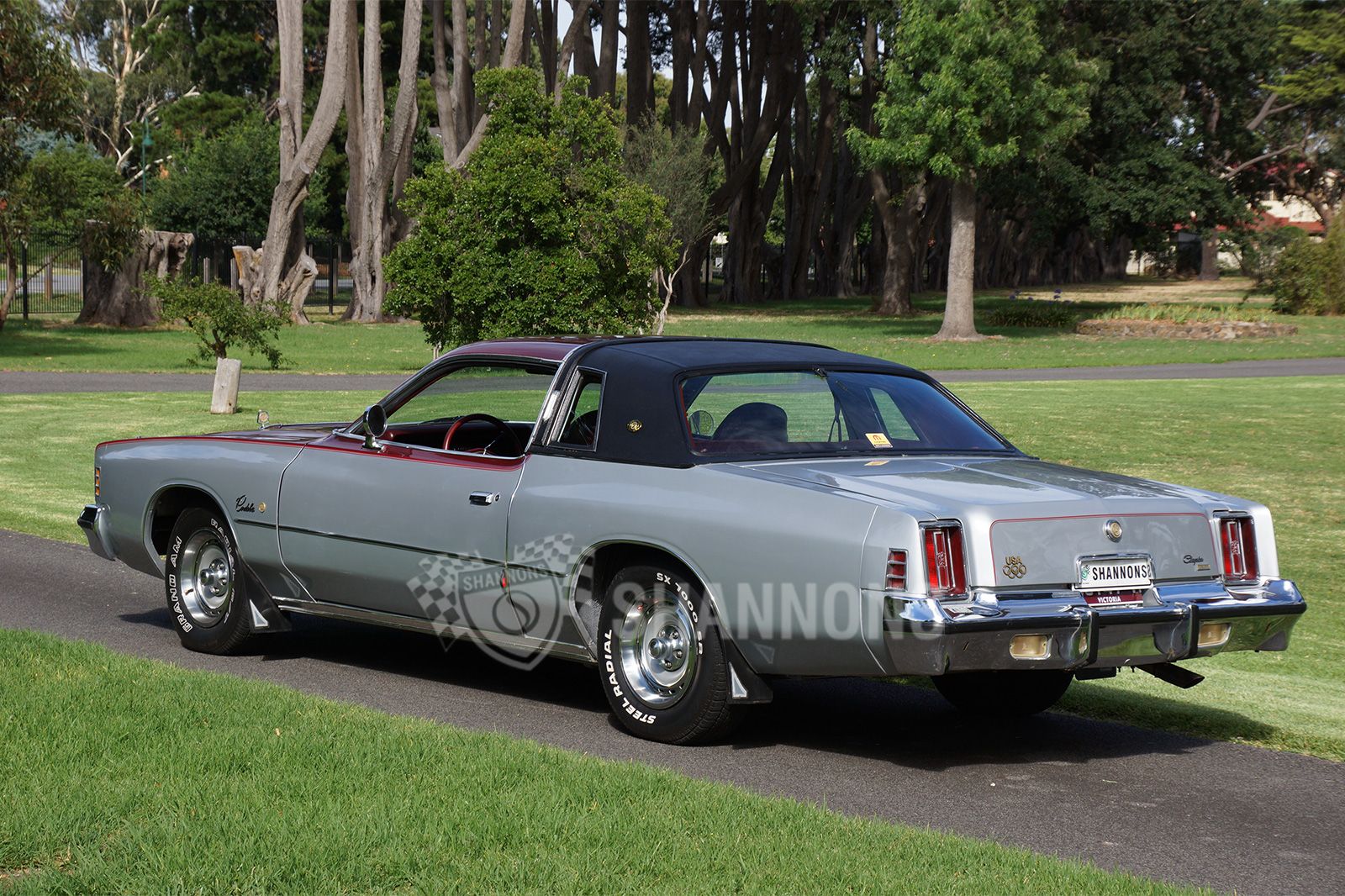 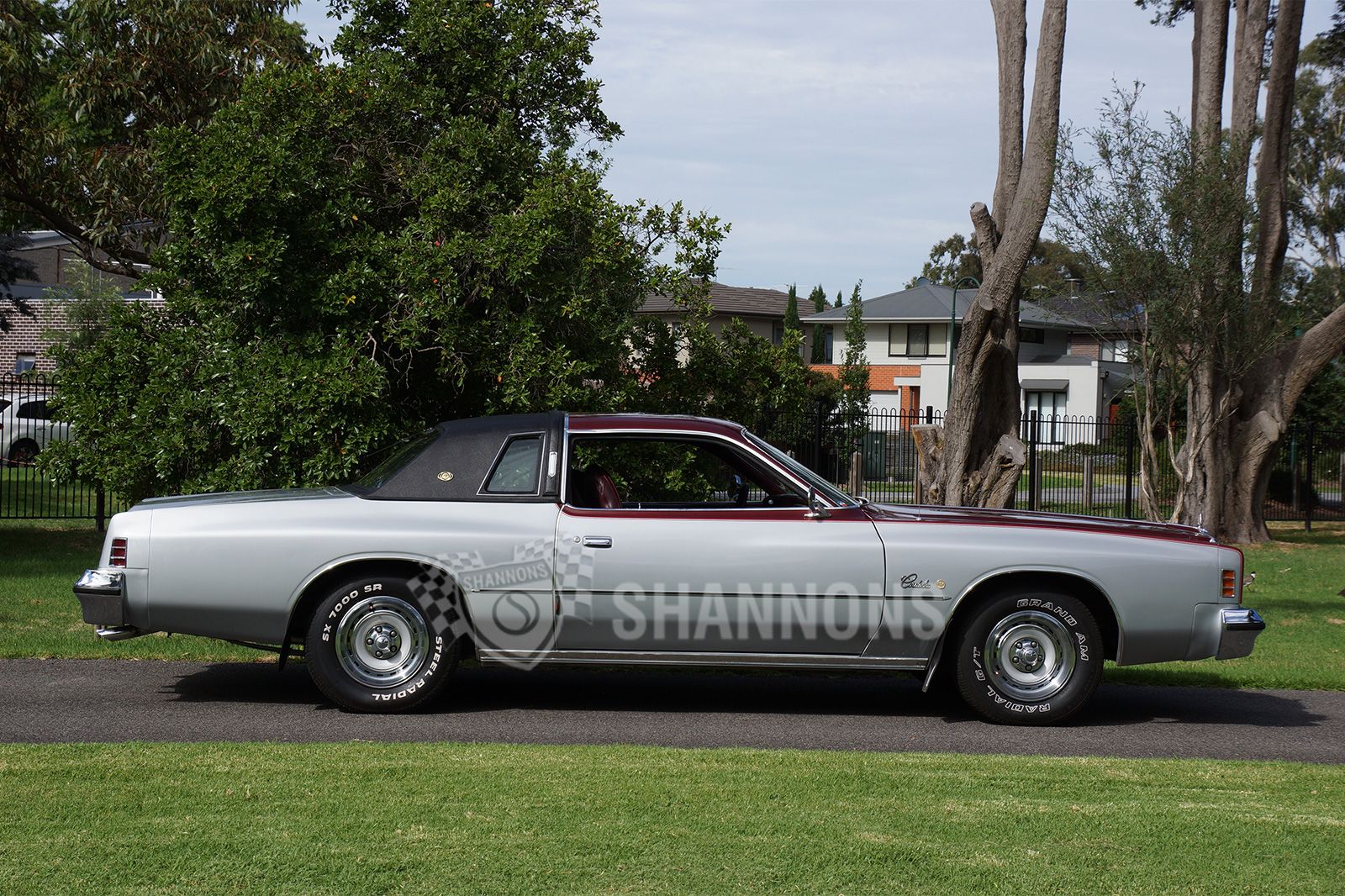 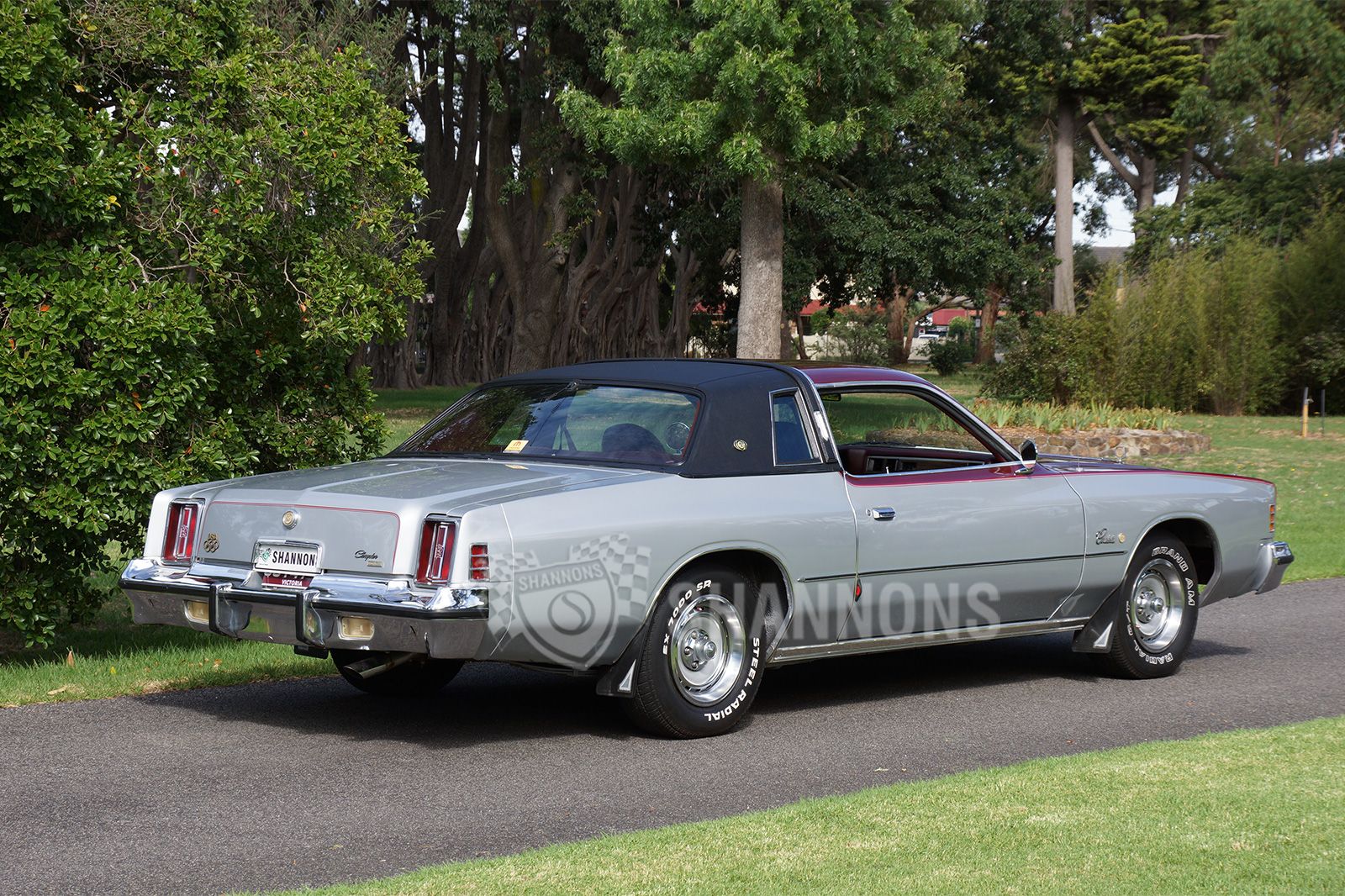 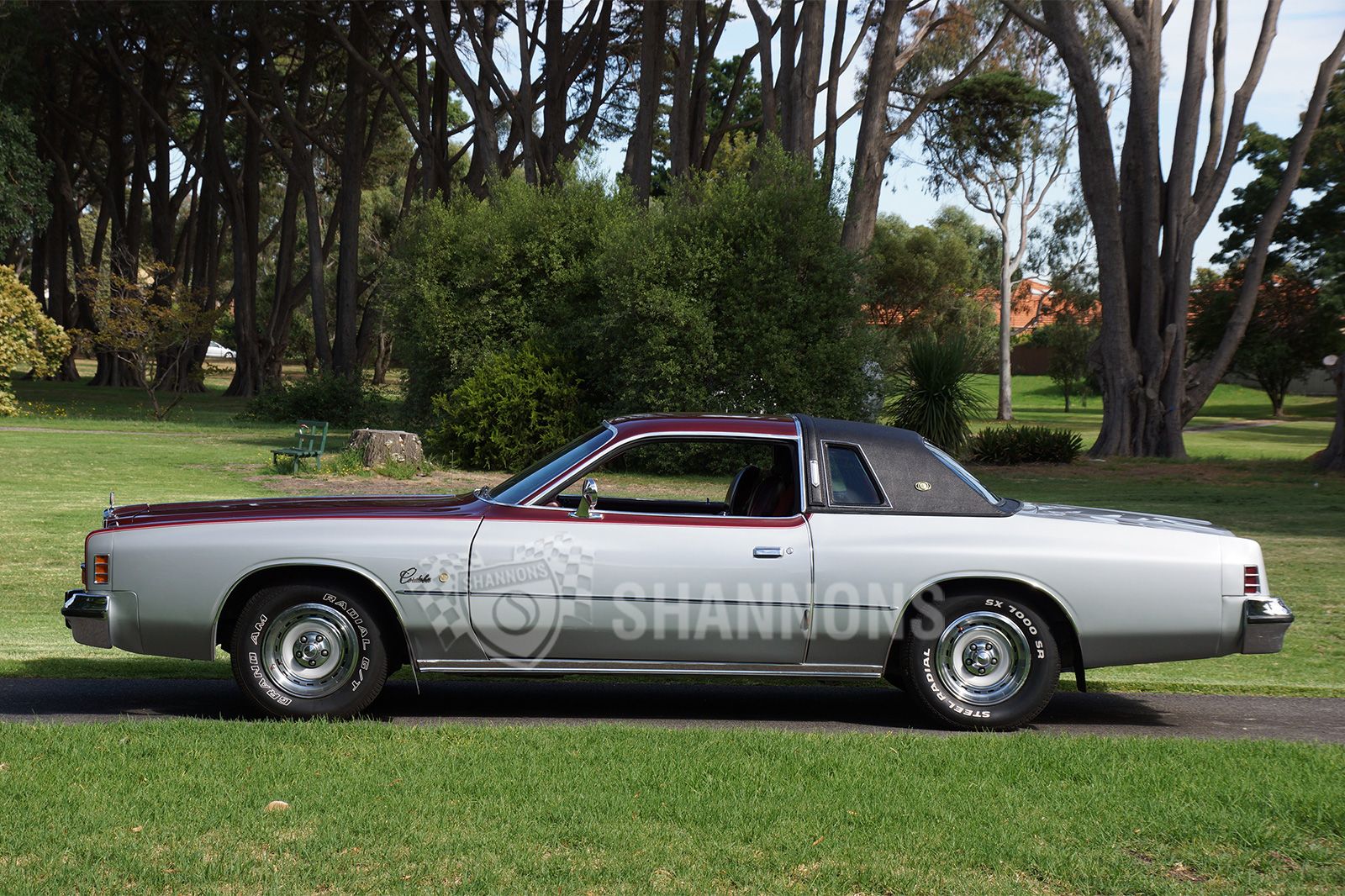 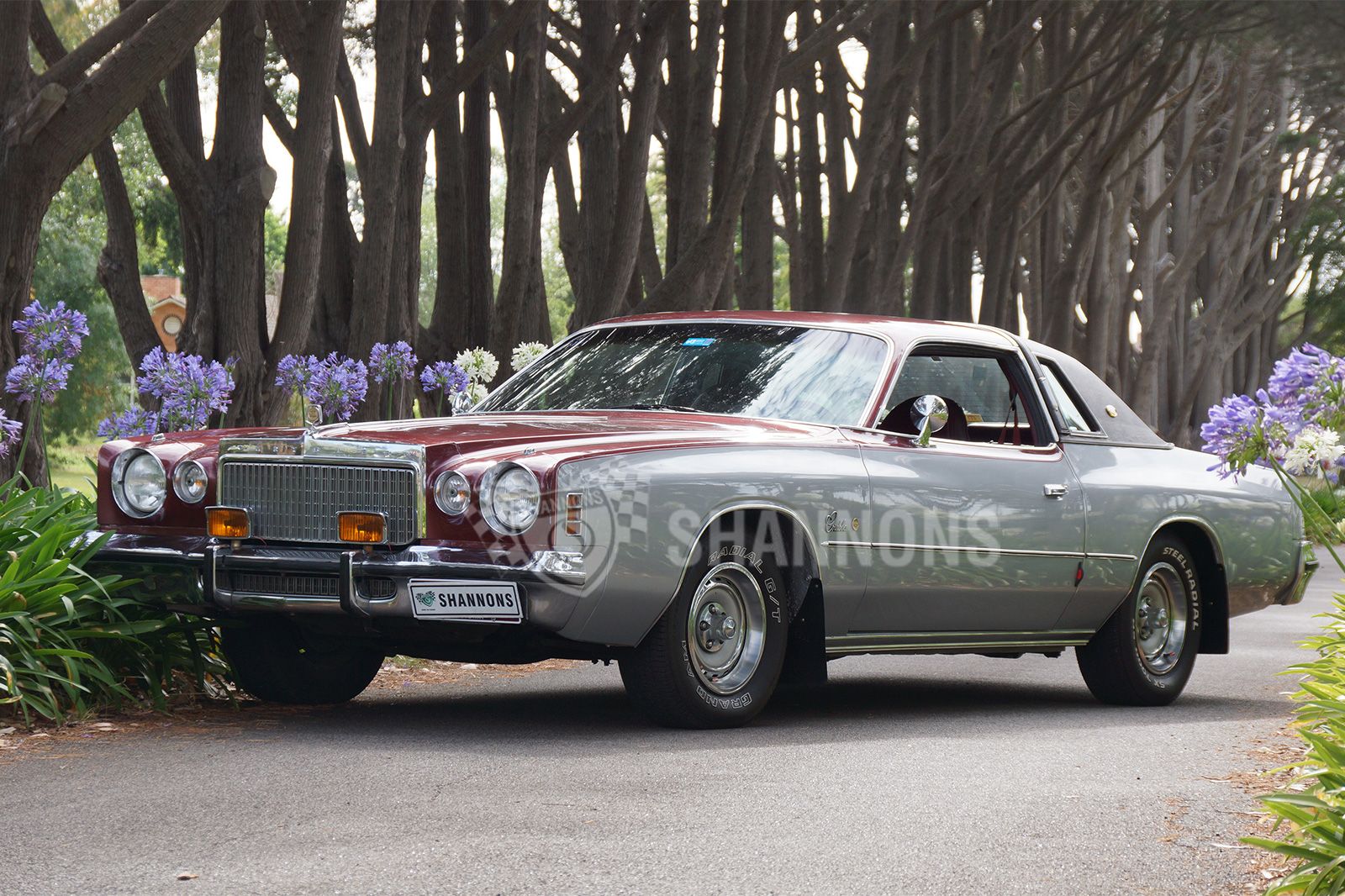 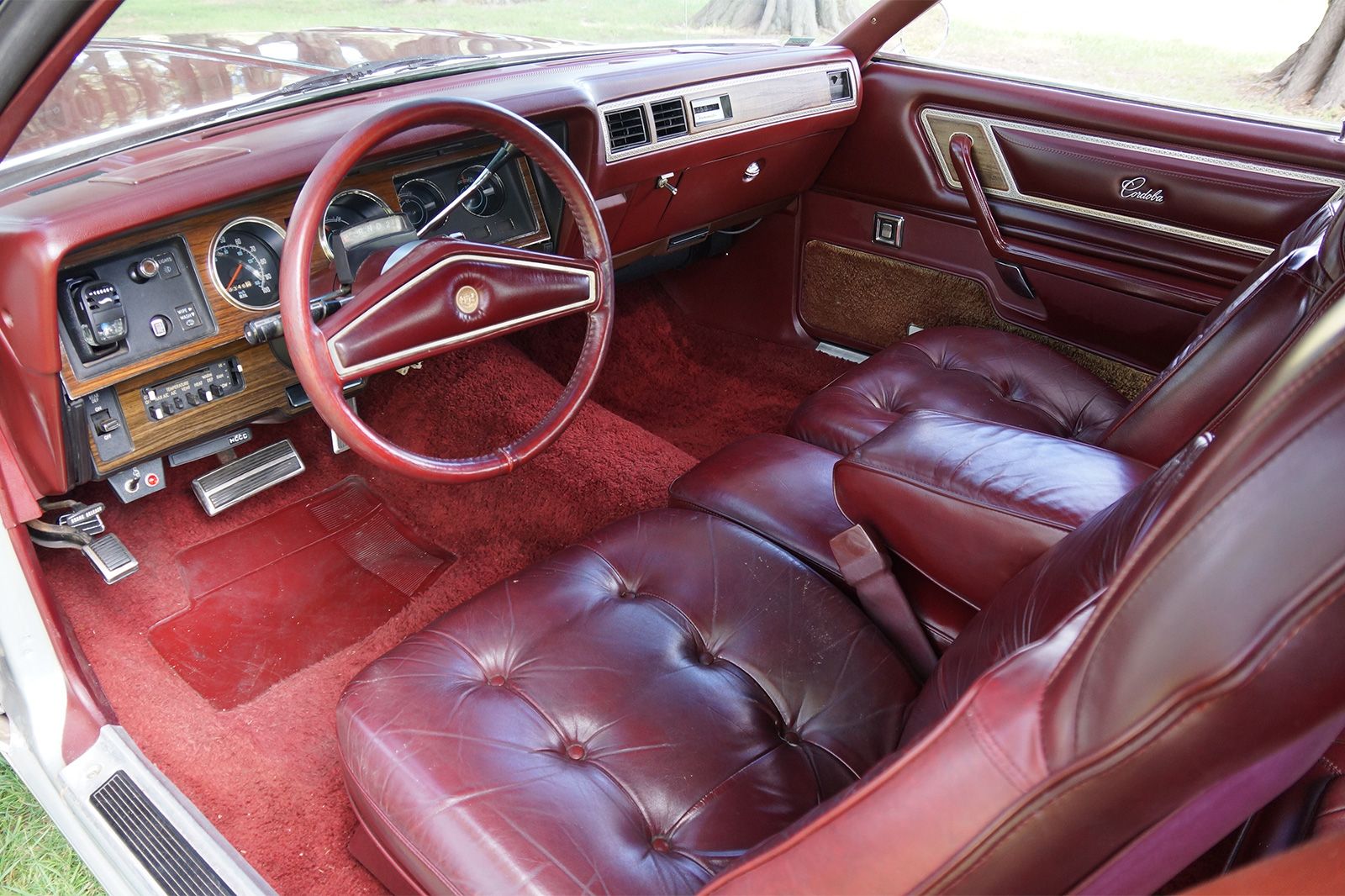 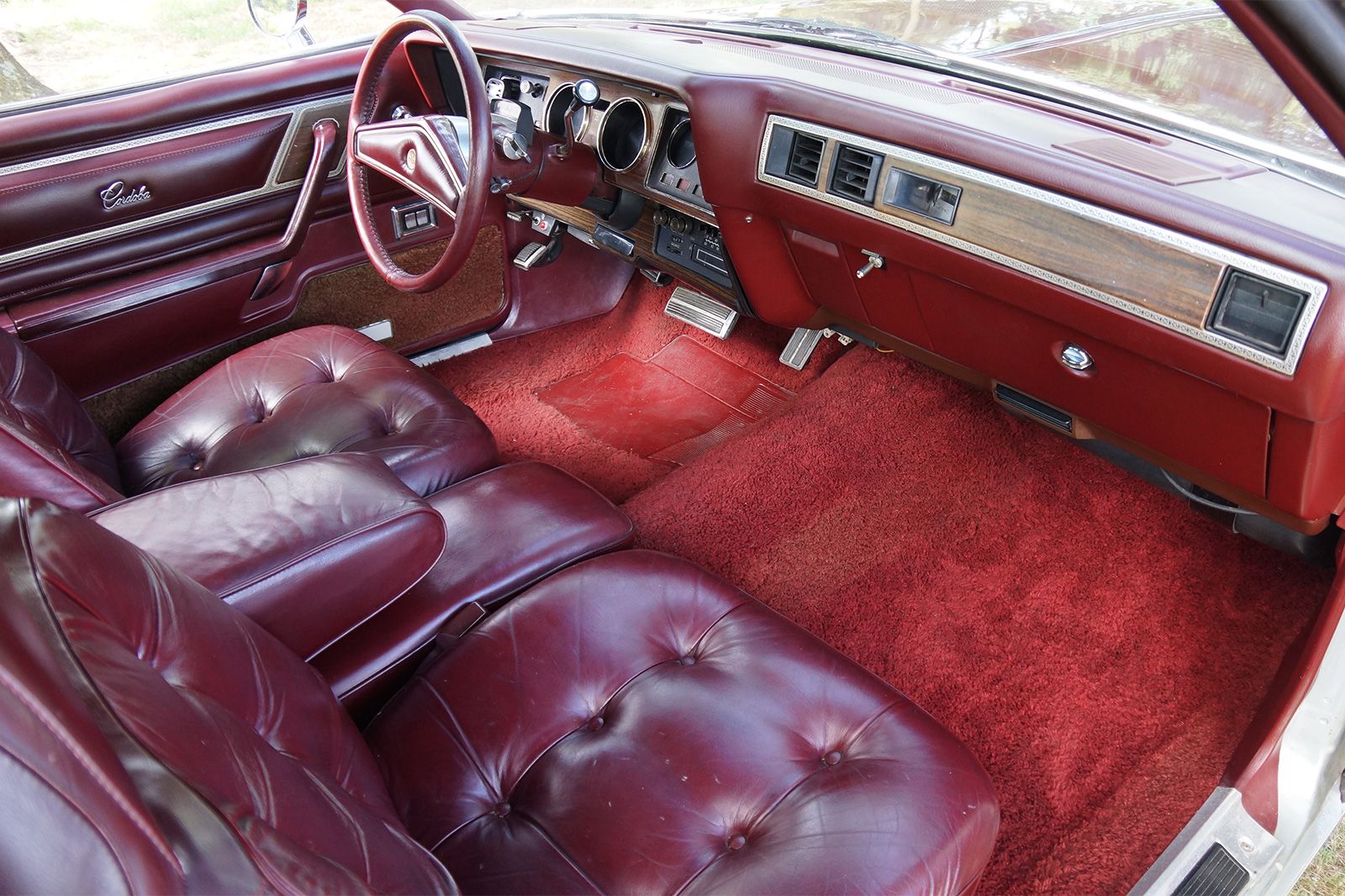 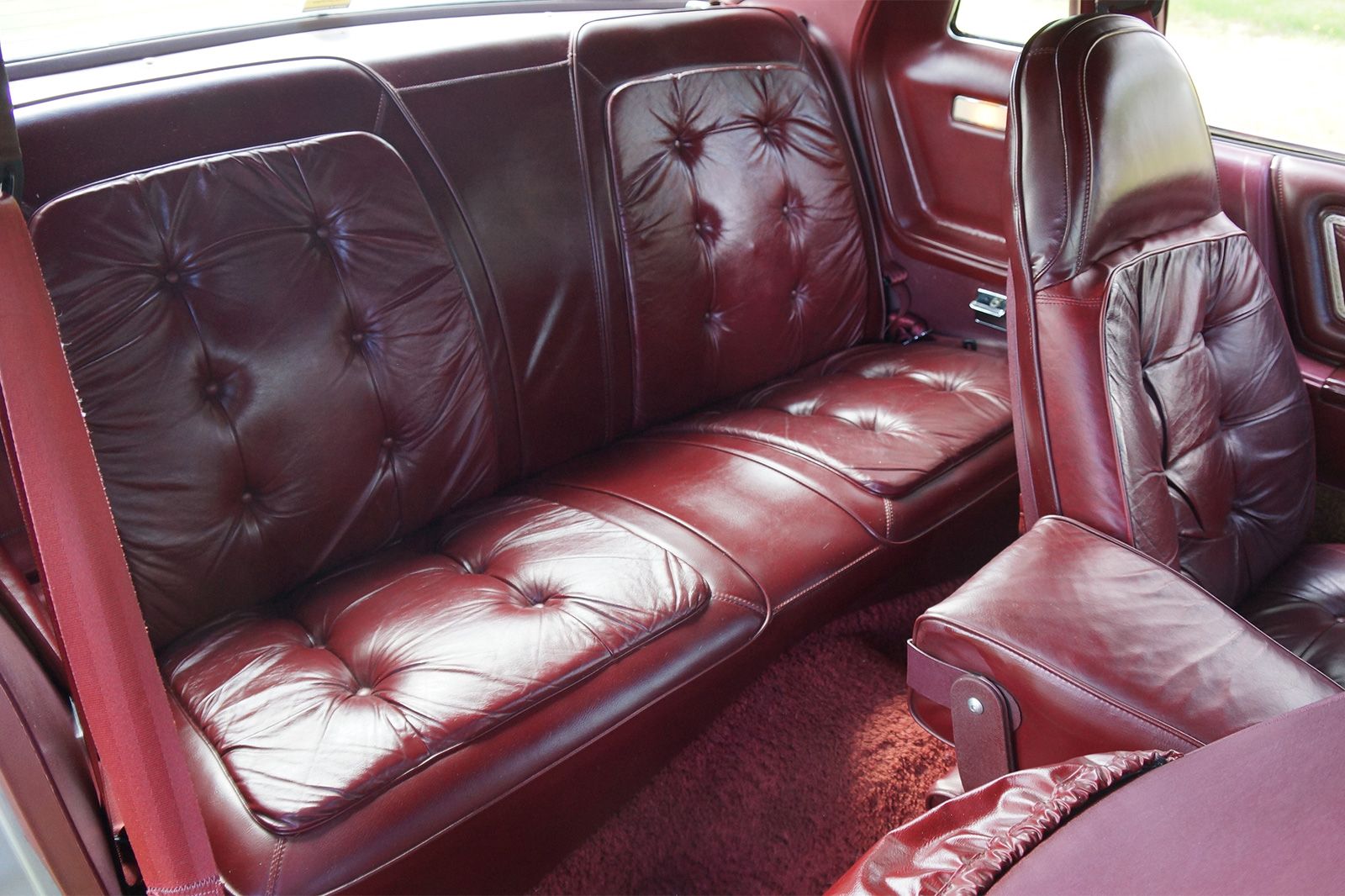 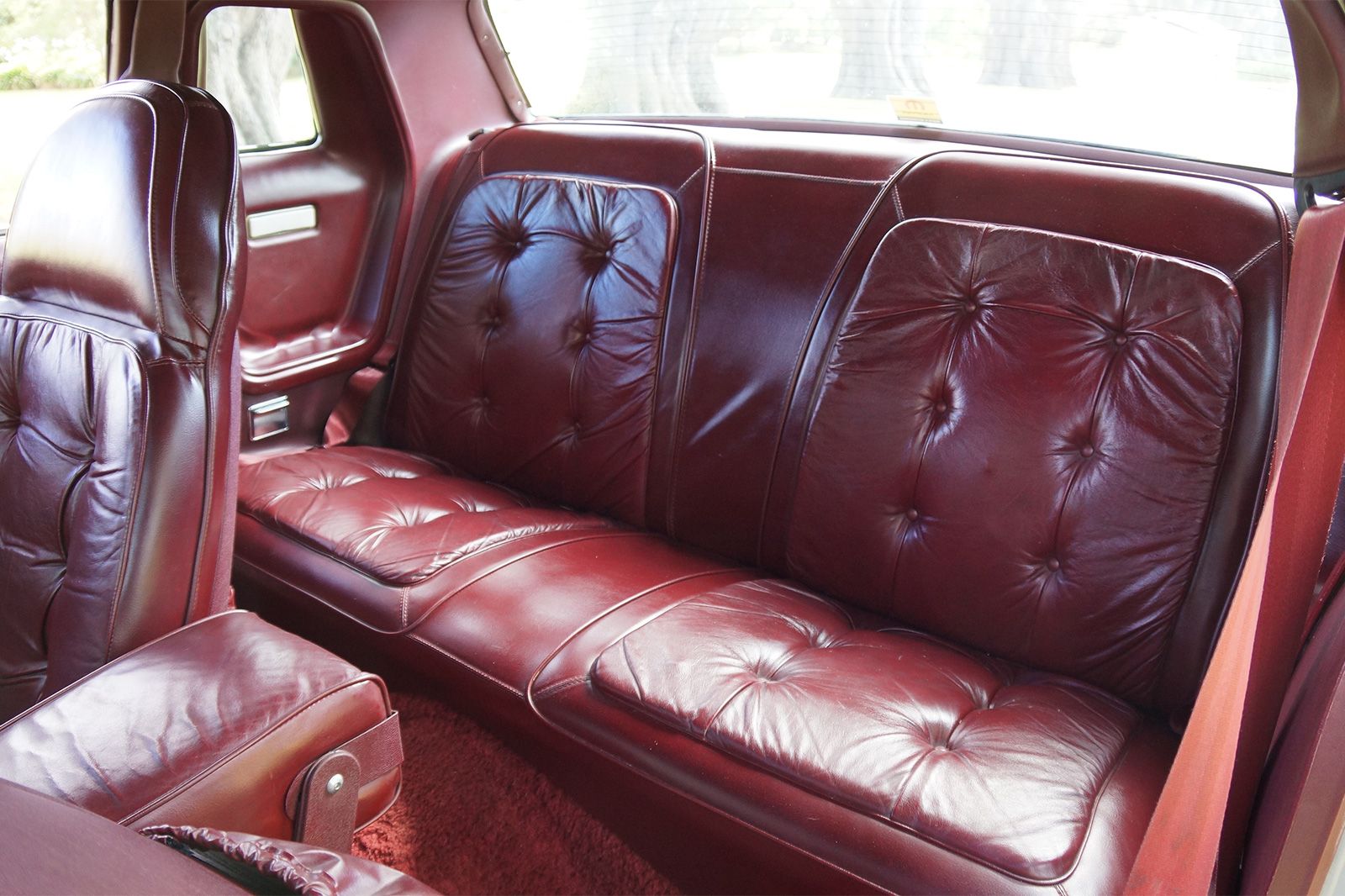 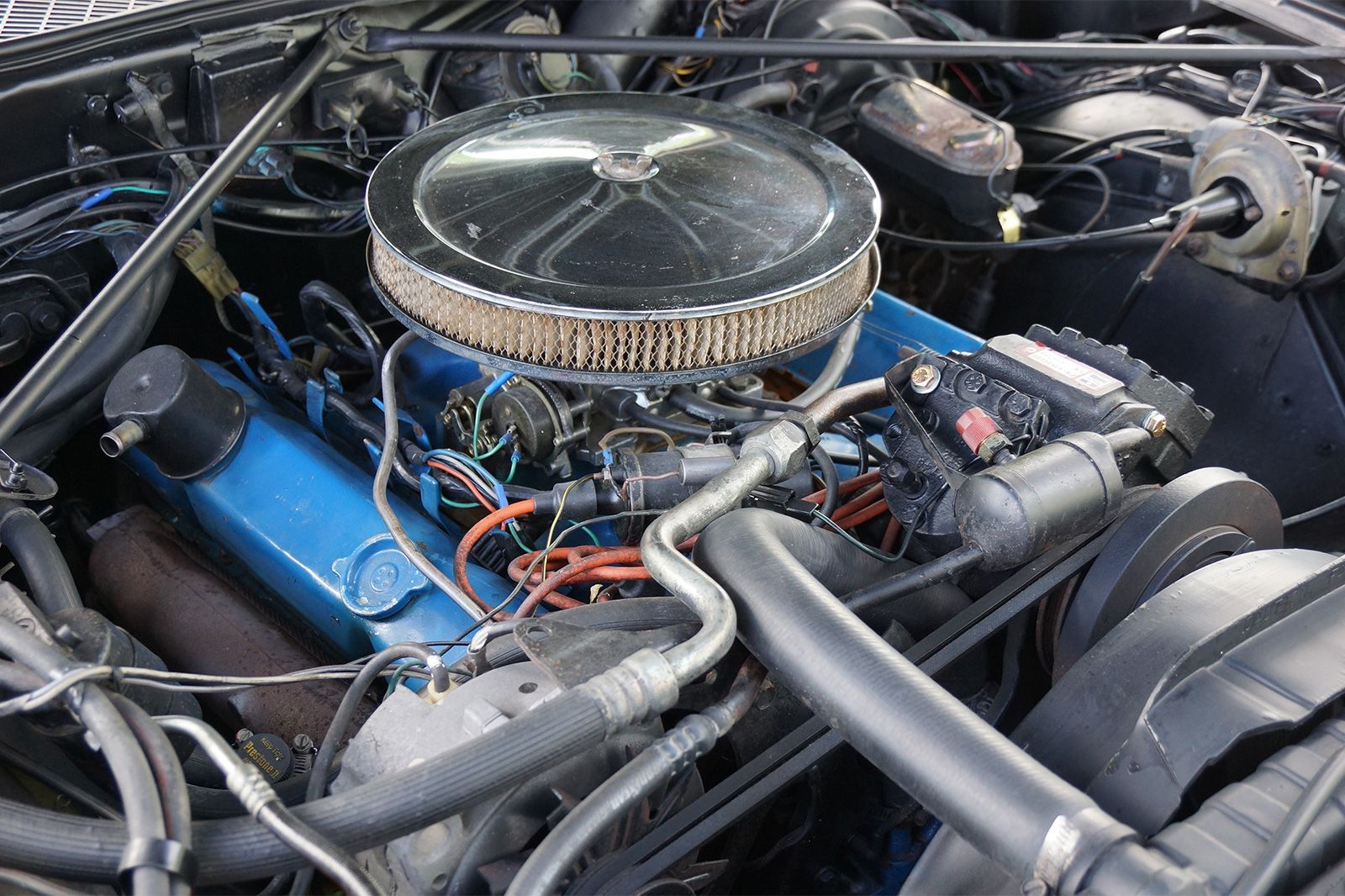 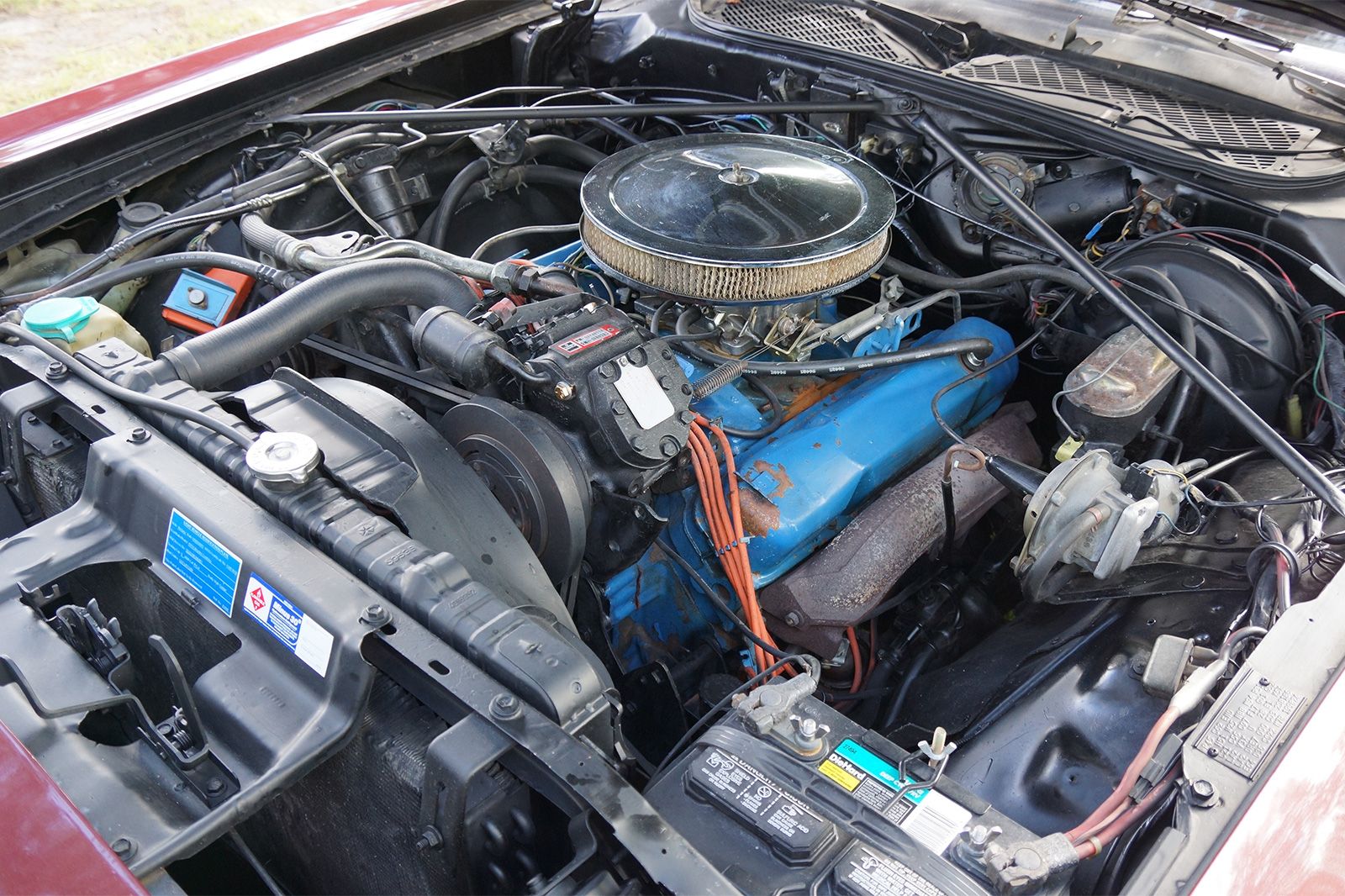 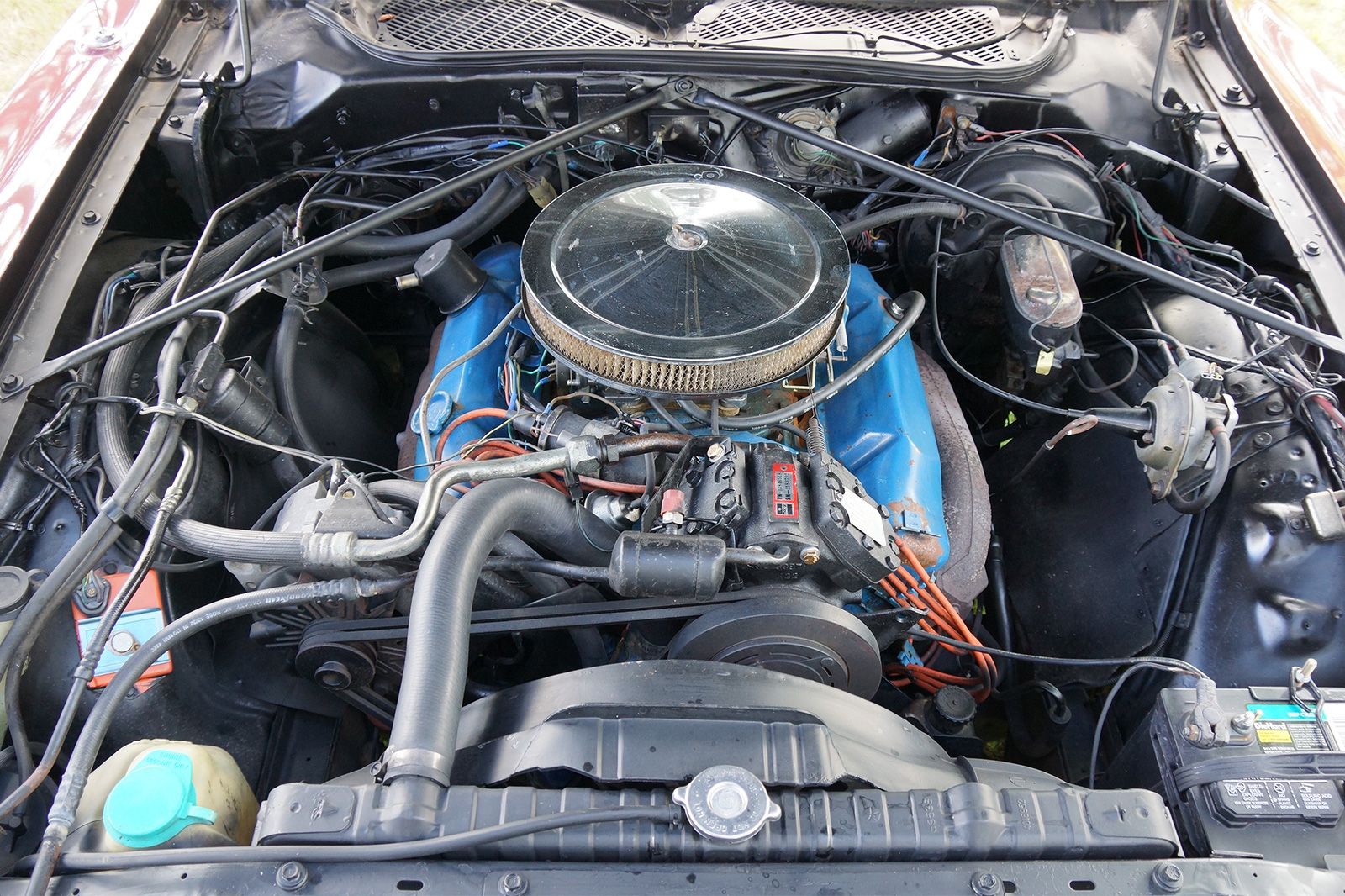 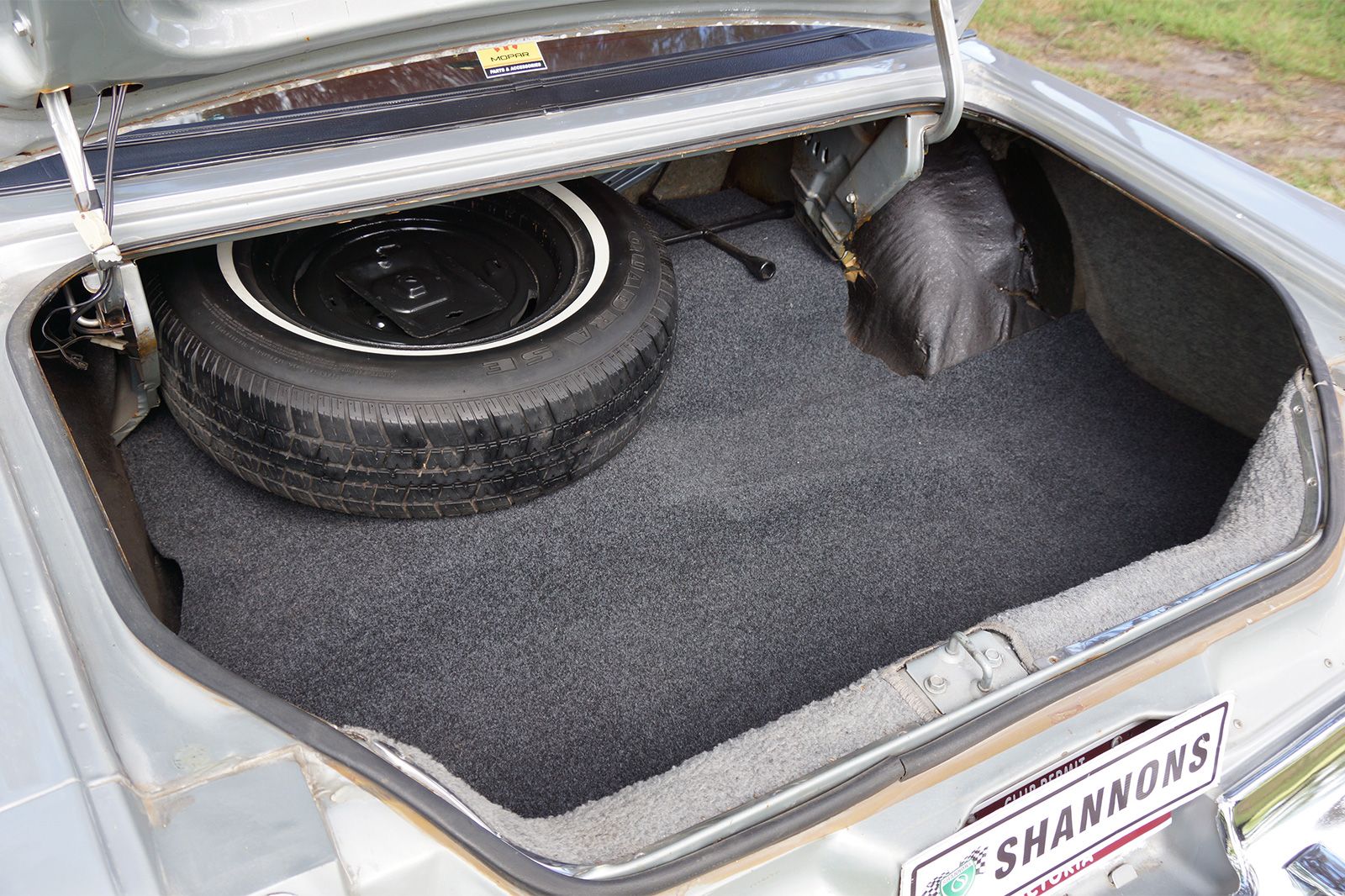 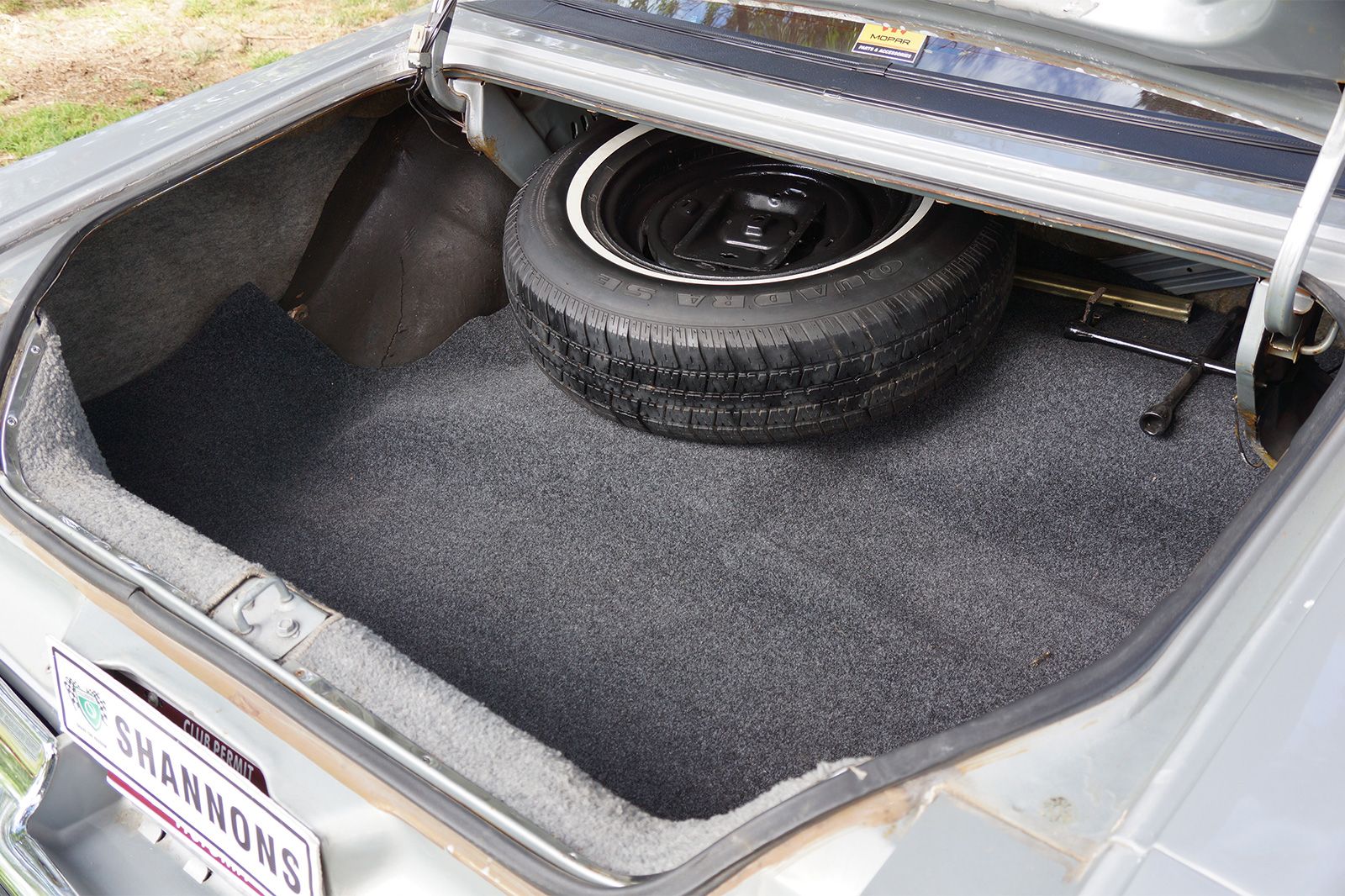