4845 people have viewed this lot

The RM series was Riley's first post-war model, with production initially taking place in Coventry before relocating to MG’s factory in Abingdon. The original RMA appeared in late 1945, featuring torsion bar front suspension and a development of Riley’s pre-war overhead-valve four-cylinder engine, along with hydro-mechanical brakes. Marketed as the 1½ litre, the RMA had attractive, conventional styling and was capable of reaching 75 mph on the open road. A larger model, the 2½ litre RMB, supplemented the original model in 1946, using a longer wheelbase chassis made from heavier gauge steel to accommodate the long-stroke four-cylinder engine, which developed 100 horsepower. With twin camshafts mounted high on the block and fed by a pair of SU carburetors, the RMB was capable of reaching a top speed in excess of 90mph. In March 1948 Riley expanded the model line-up to include the flashy RMC Roadster, a model aimed squarely at the American market (indeed it was initially only sold in left-hand drive guise), followed by the drophead RMD in 1949, whose roster of customers included the film star Clark Gable. Riley RMs also featured in international rallies and even the occasional circuit race, with a works prepared RMC finishing seventeenth at Le Mans in 1950. The 2½-litre underwent constant development, with the original lever-arm rear suspension replaced with telescopic dampers in 1951 and a more powerful engine fitted the following year, when the RMA and RMB were replaced by the RME and RMF respectively. The flagship RMF boasted full hydraulic brakes, a new hypoid back axle for better acceleration and further styling changes, including a larger rear window. Replaced by the controversial new Pathfinder after just one year, the RMF was only built in small numbers, with 1,050 made all told. The last Riley to wear the famous blue diamond badge, the blend of traditional and modern qualities that made the RM series so popular in the day was neatly summed up by the famous slogan "as old as the industry - as modern as the hour". 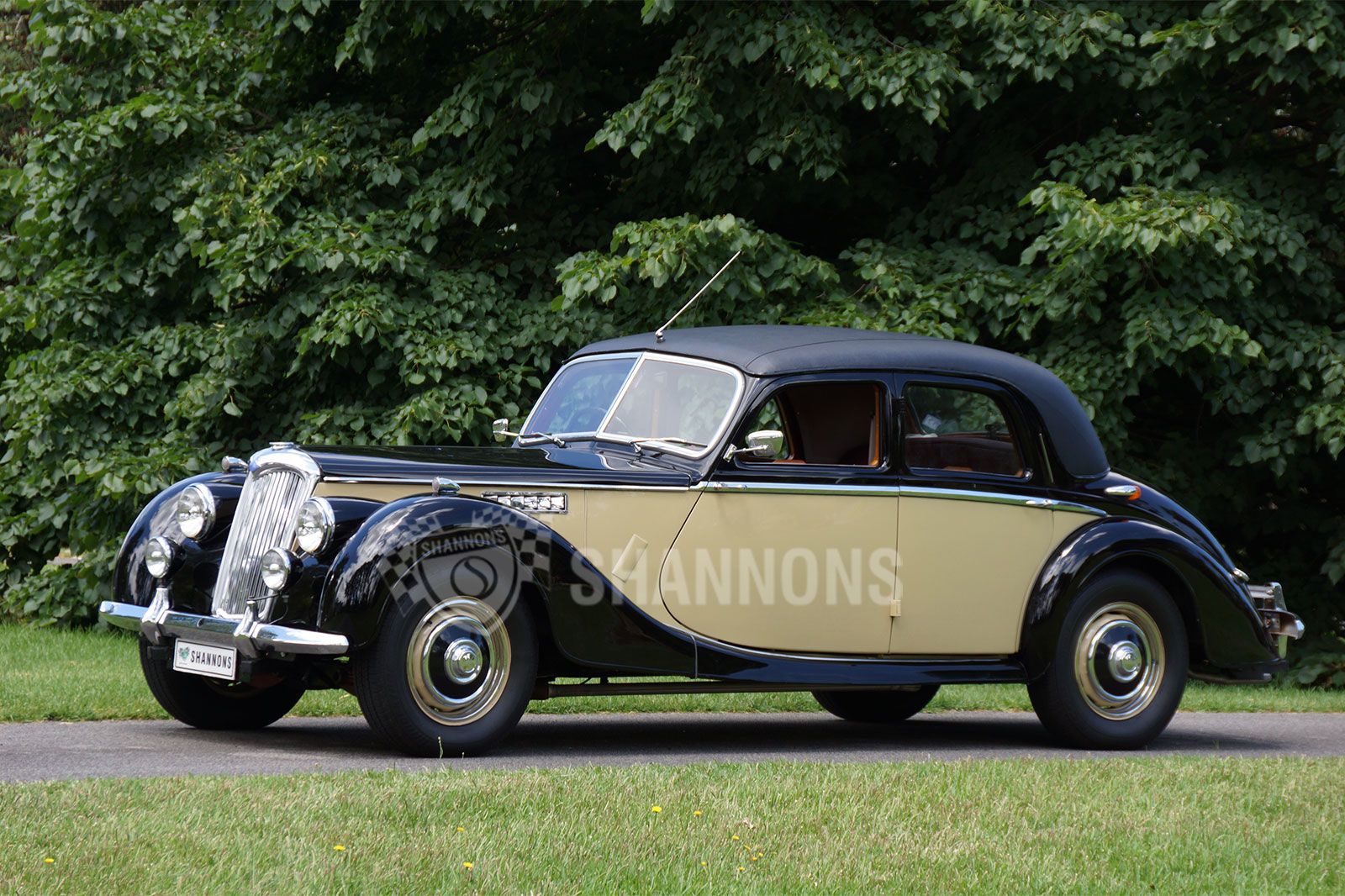 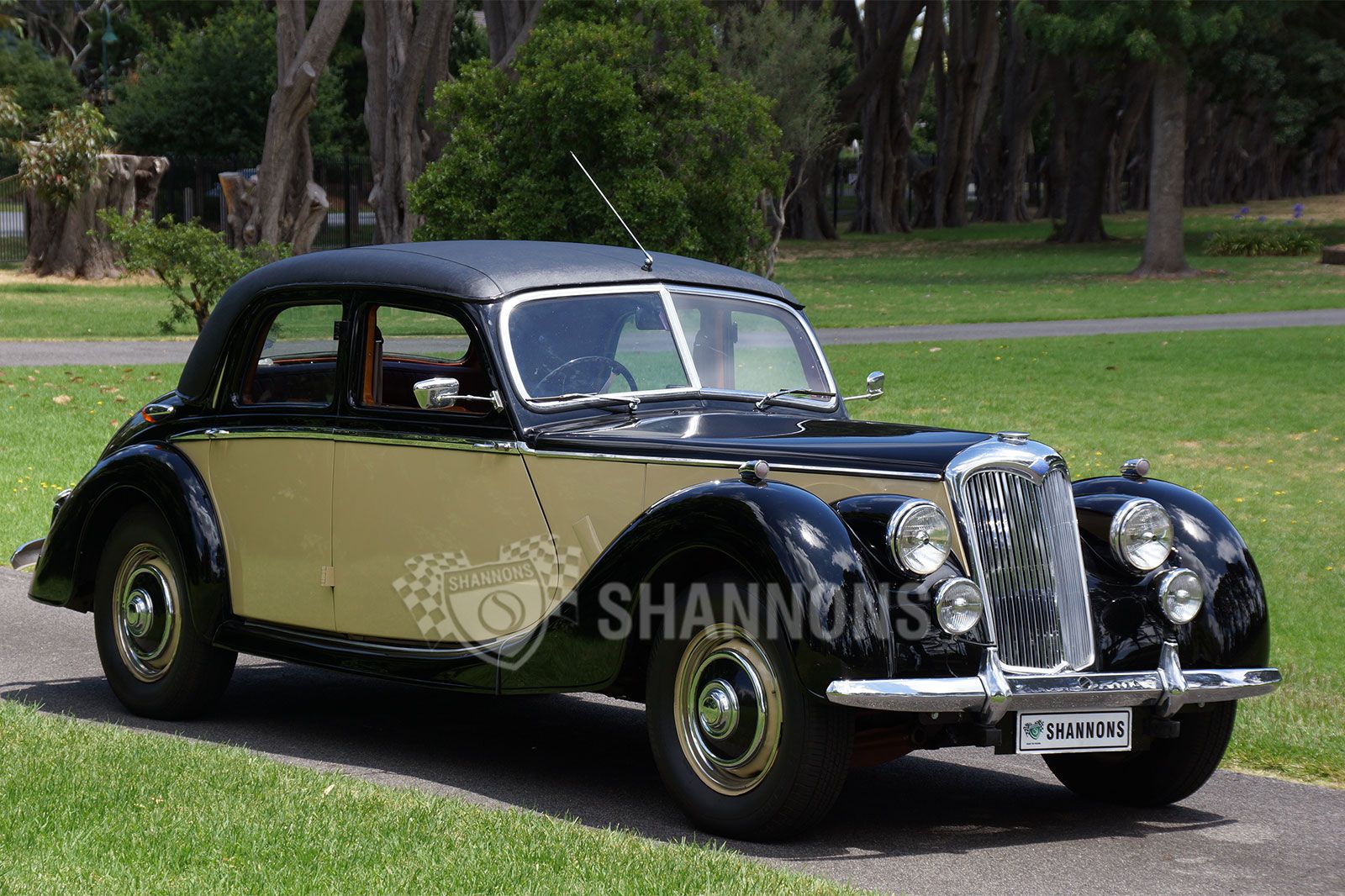 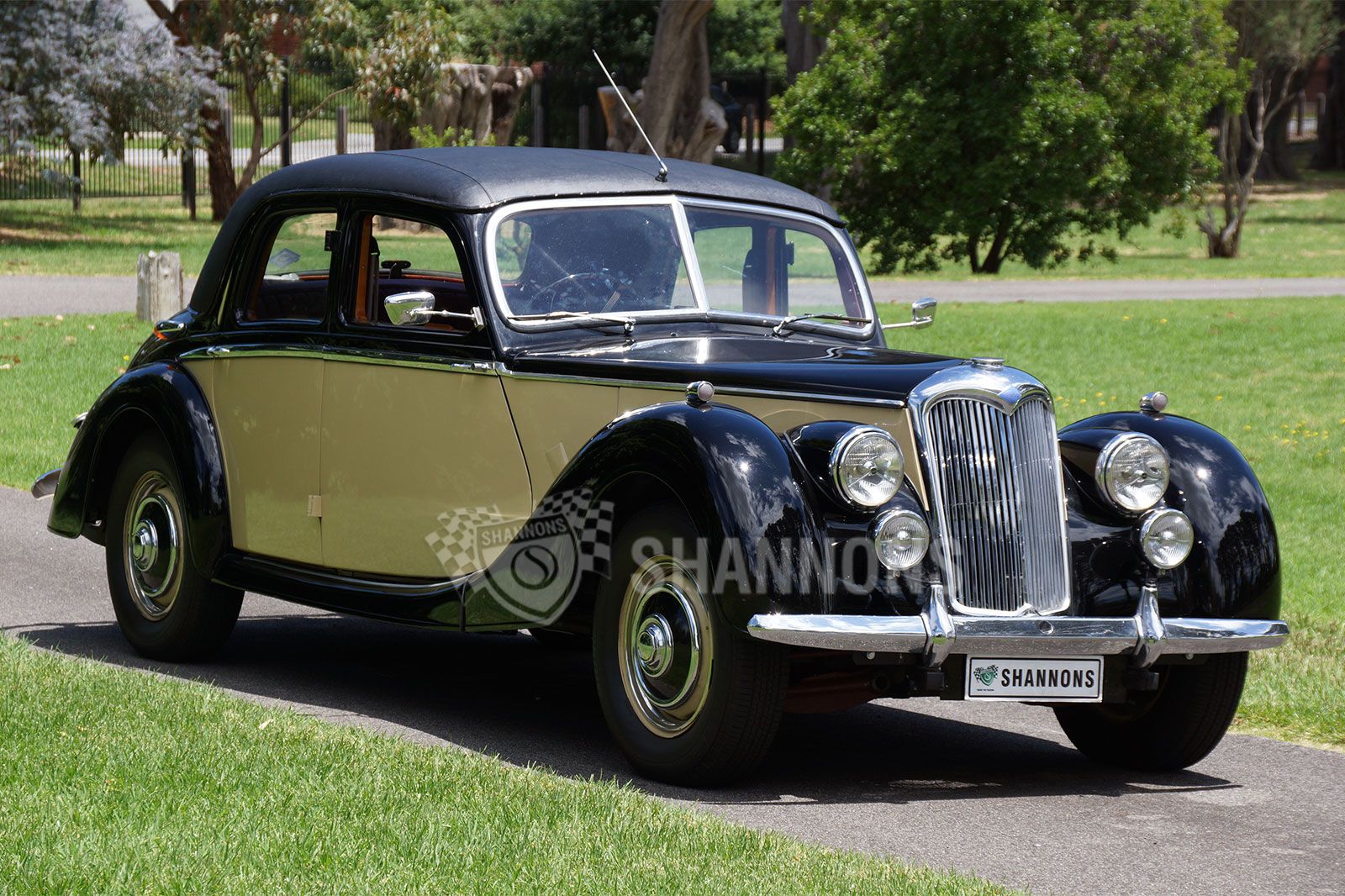 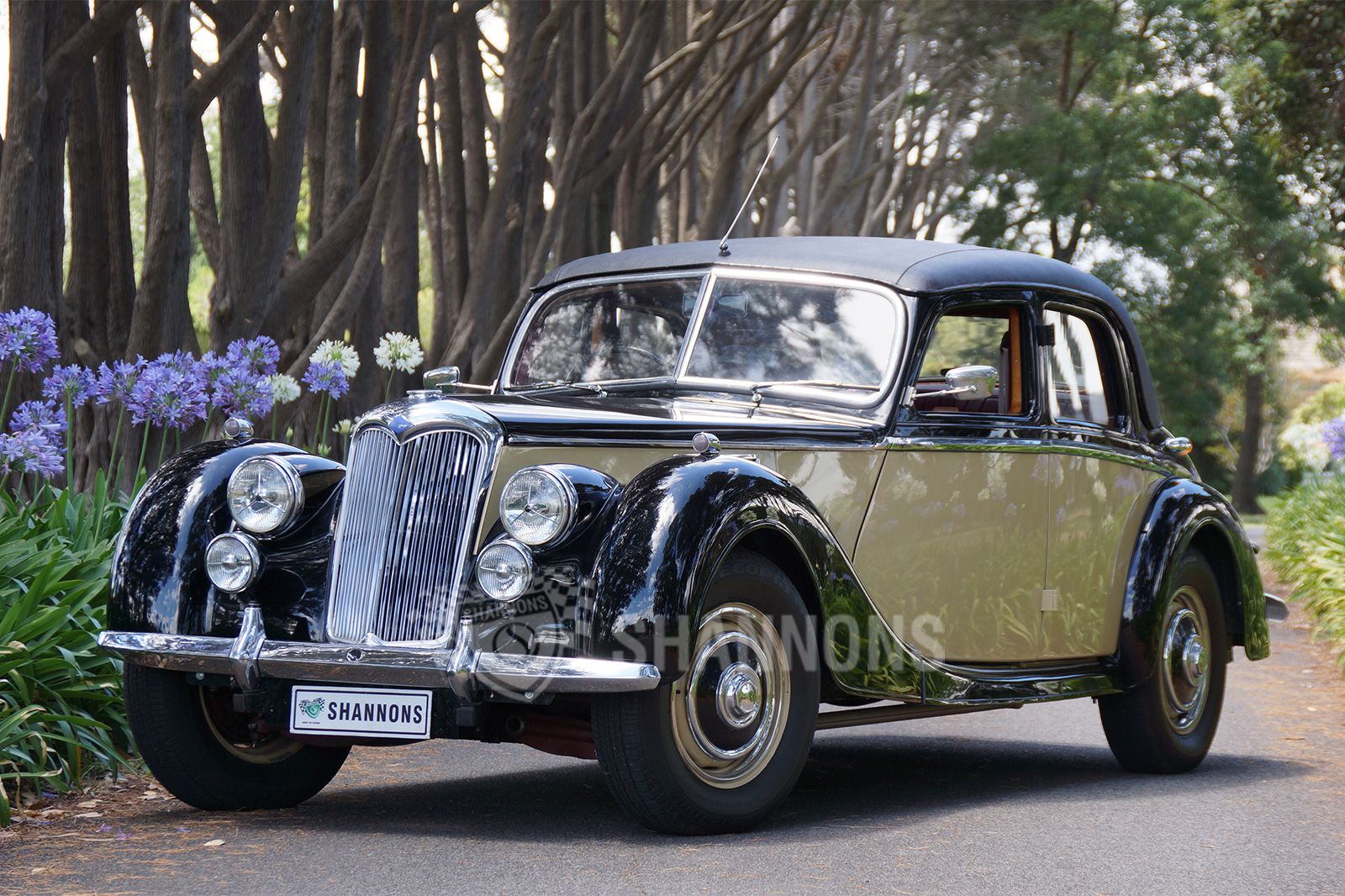 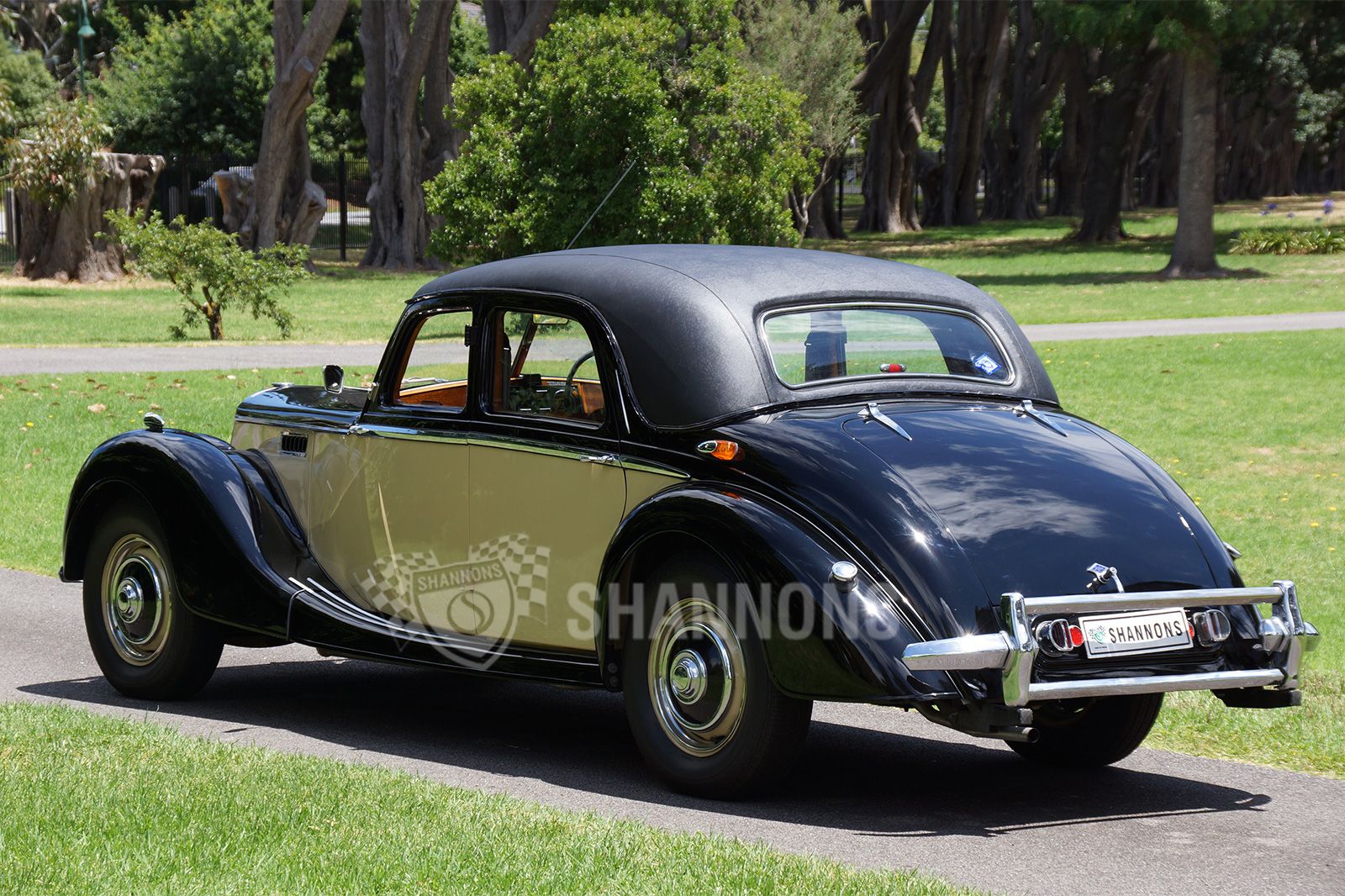 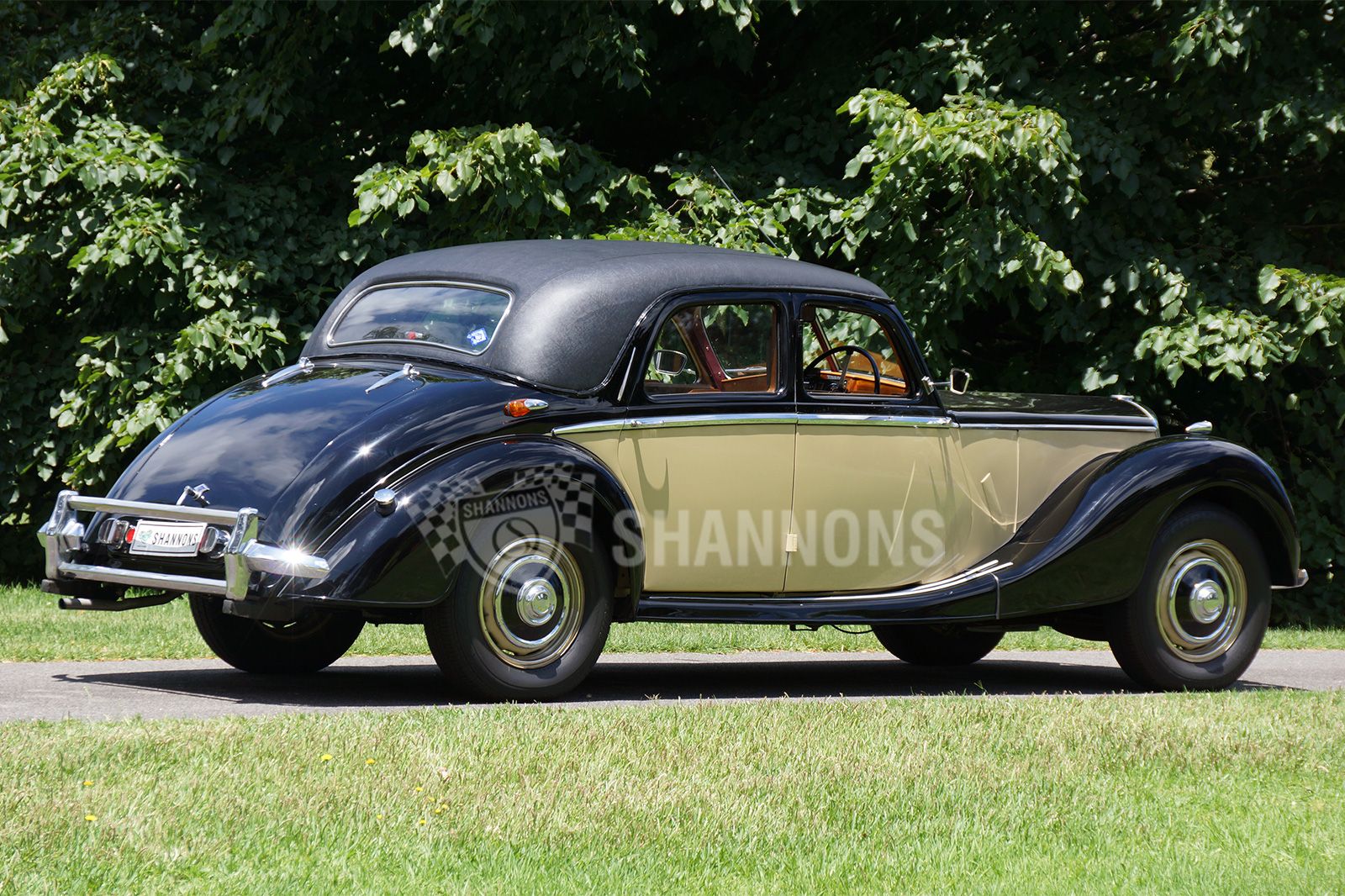 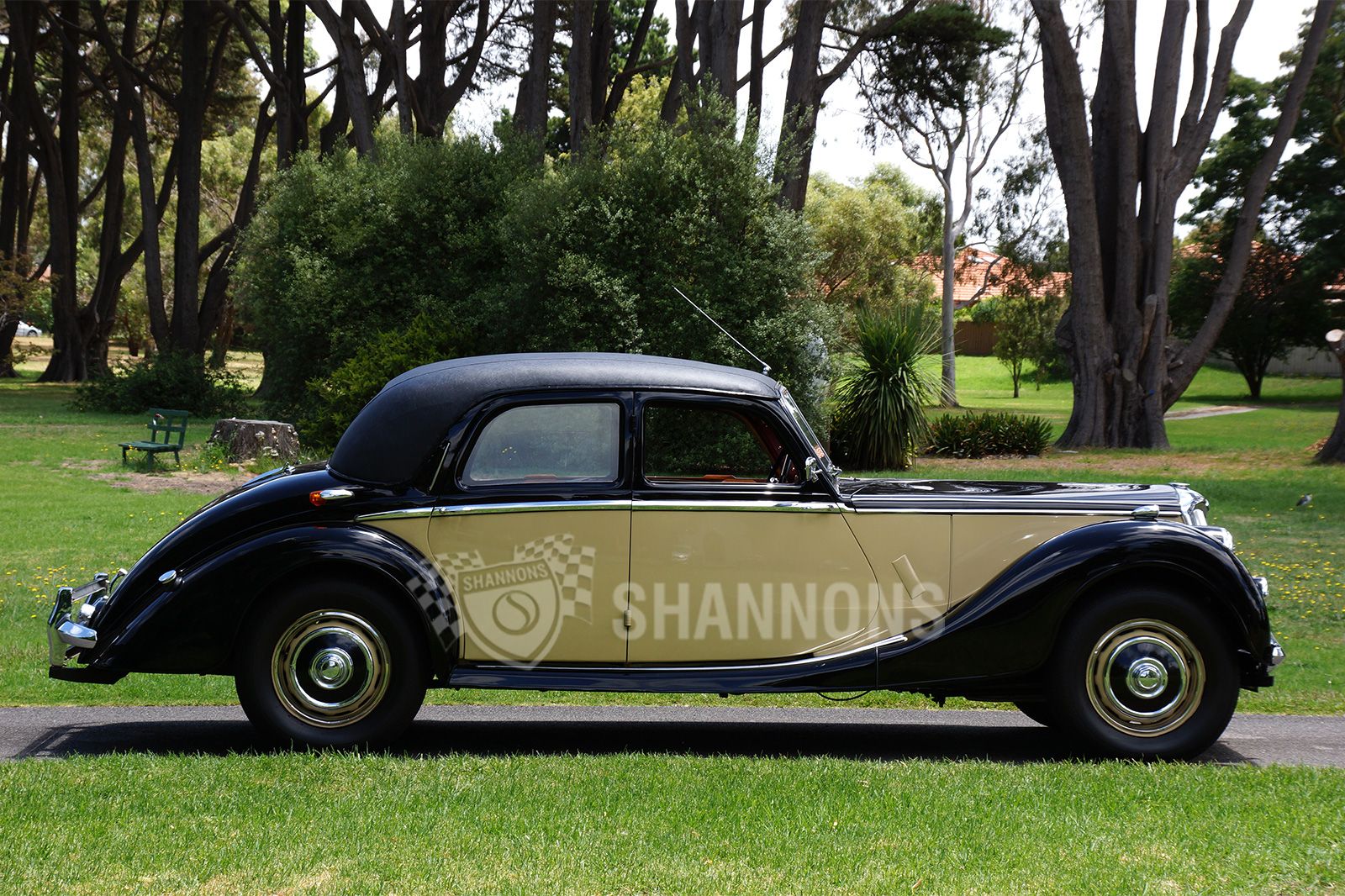 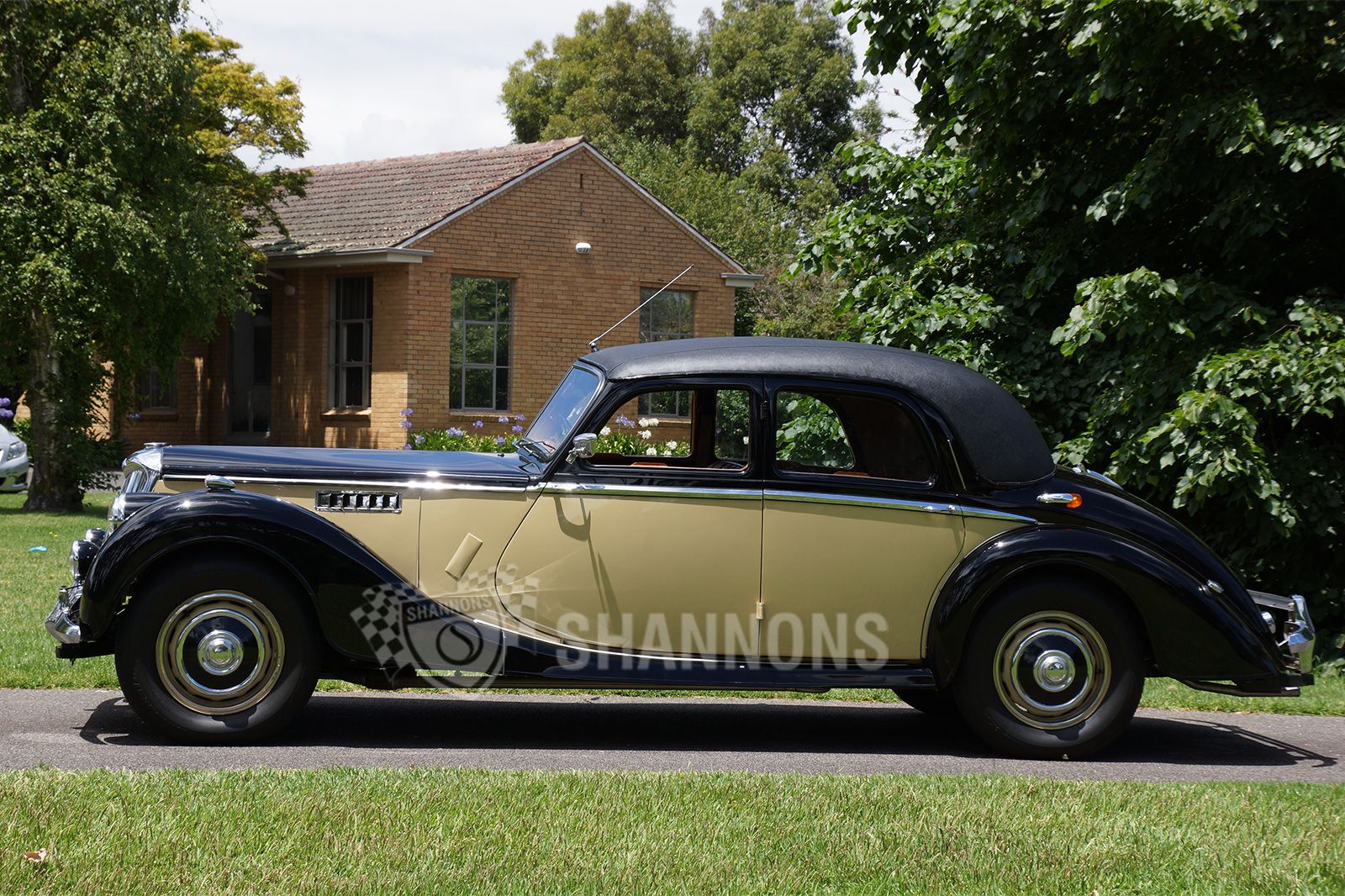 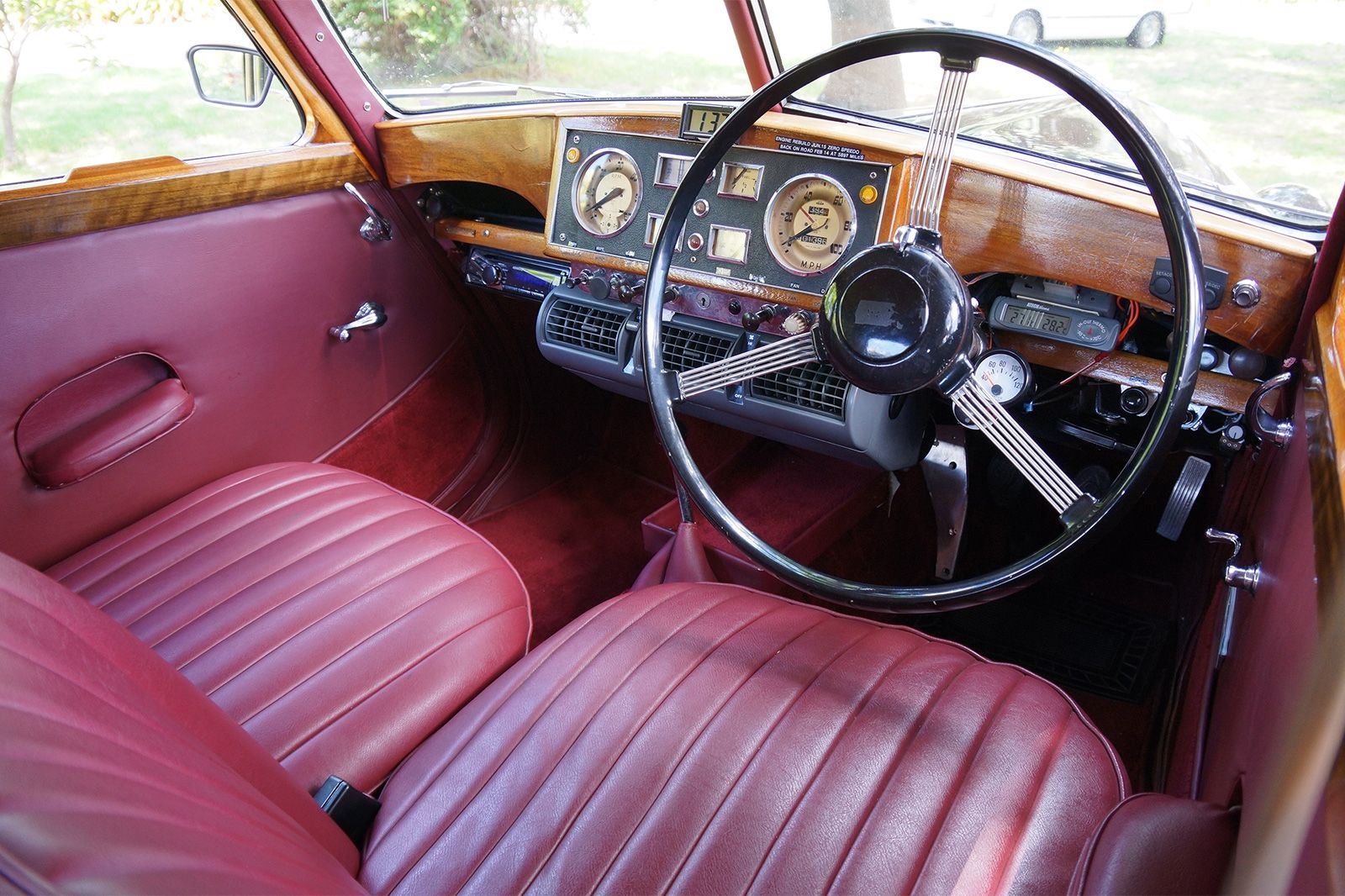 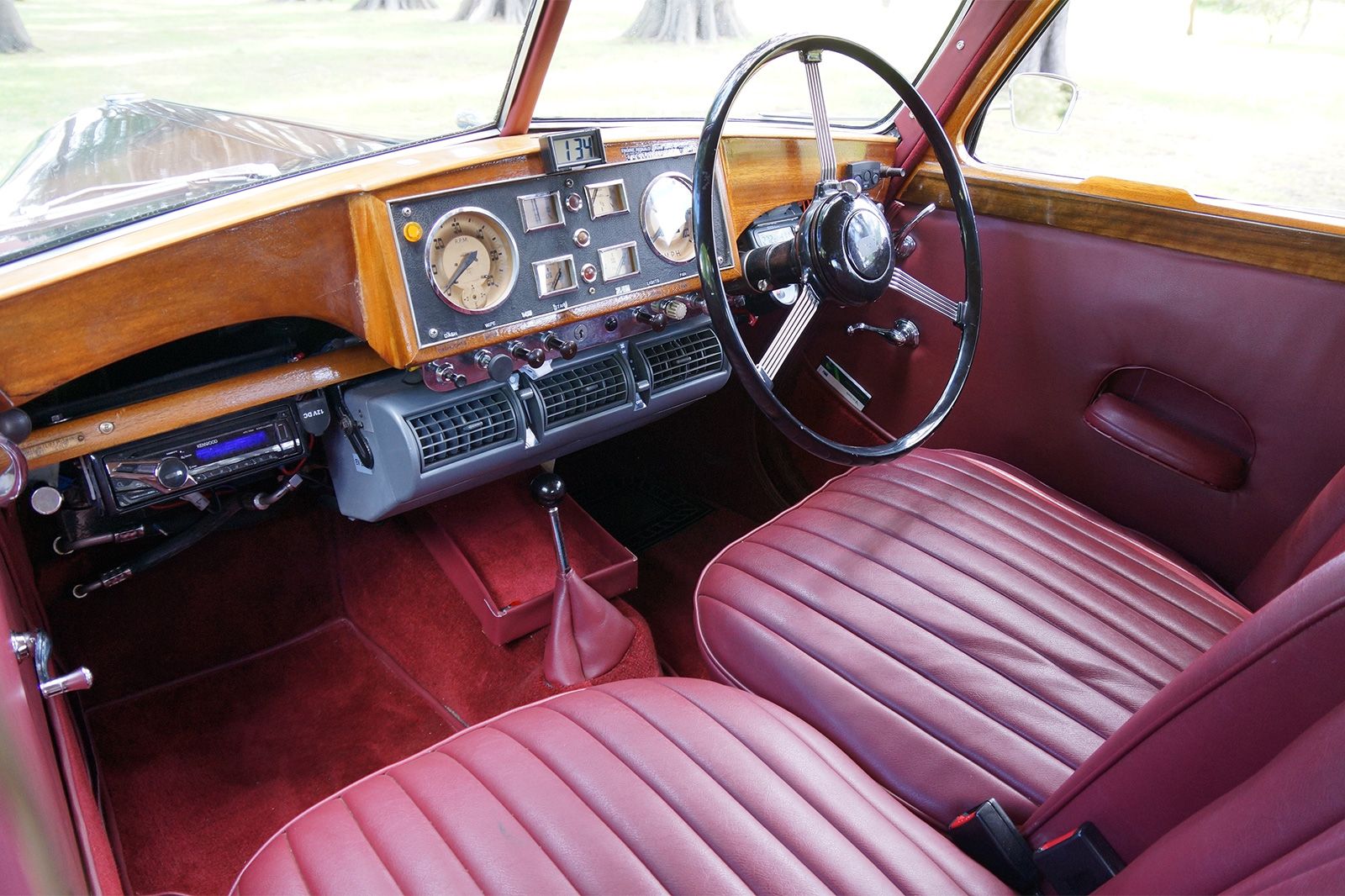 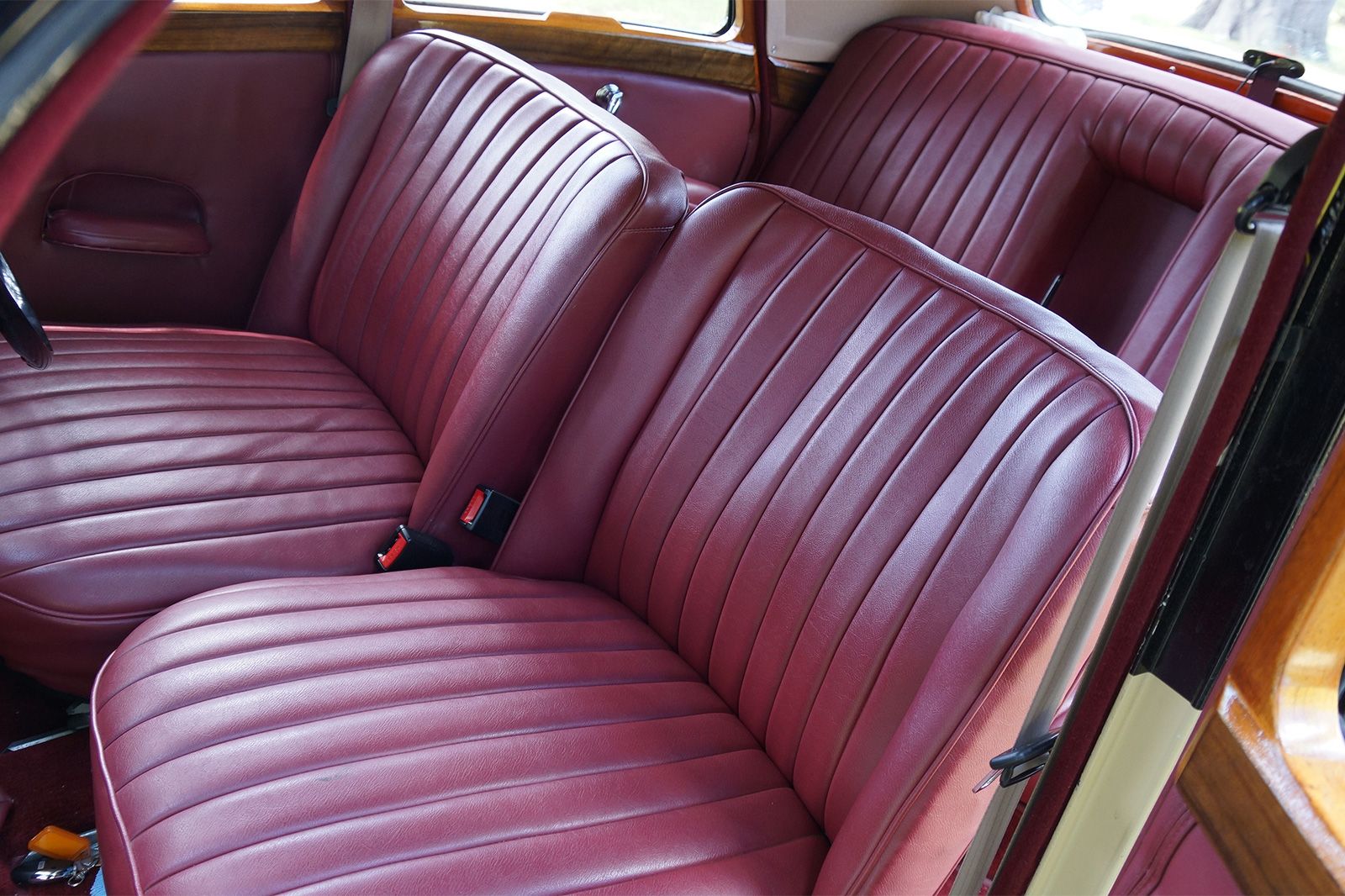 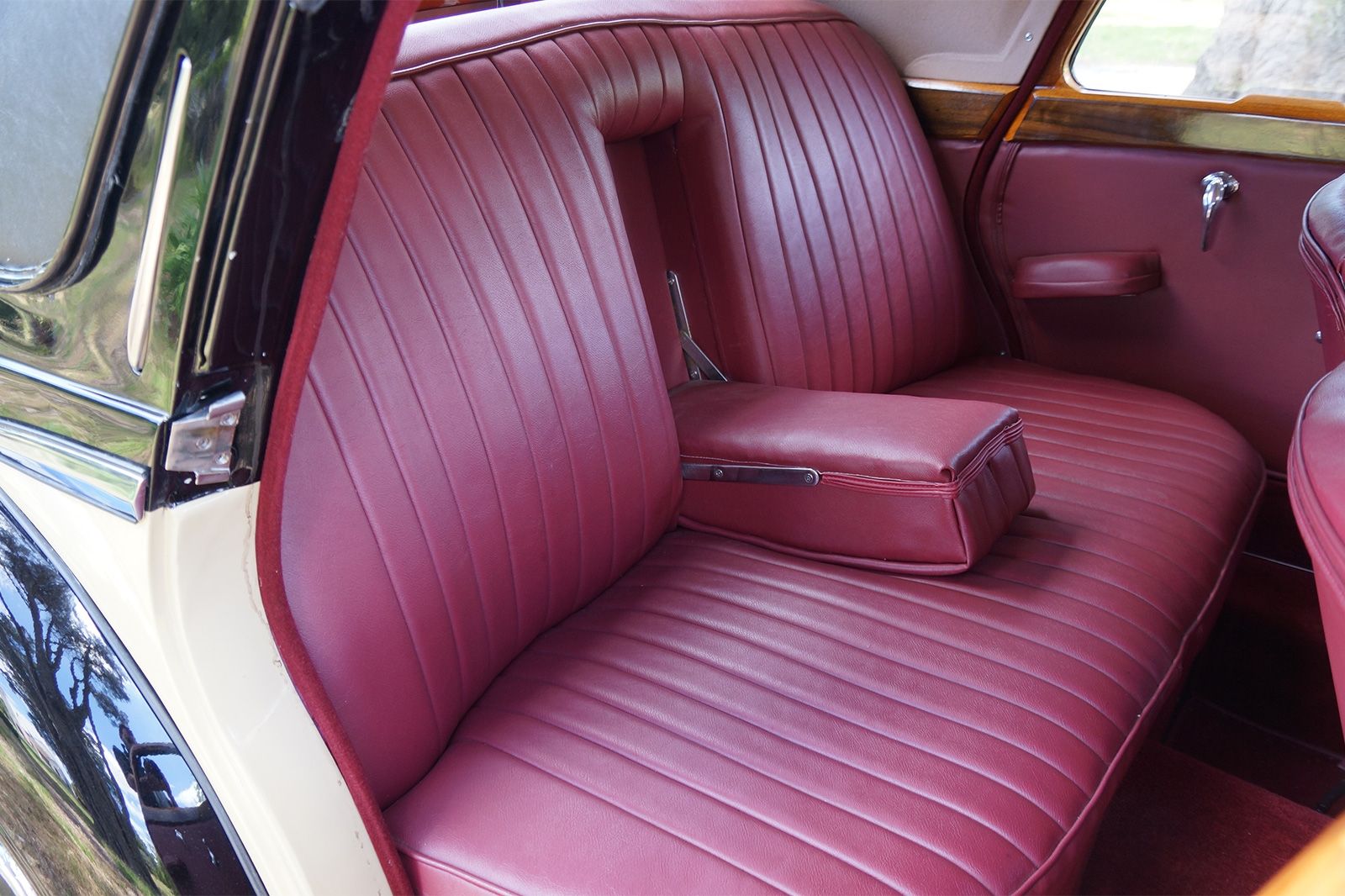 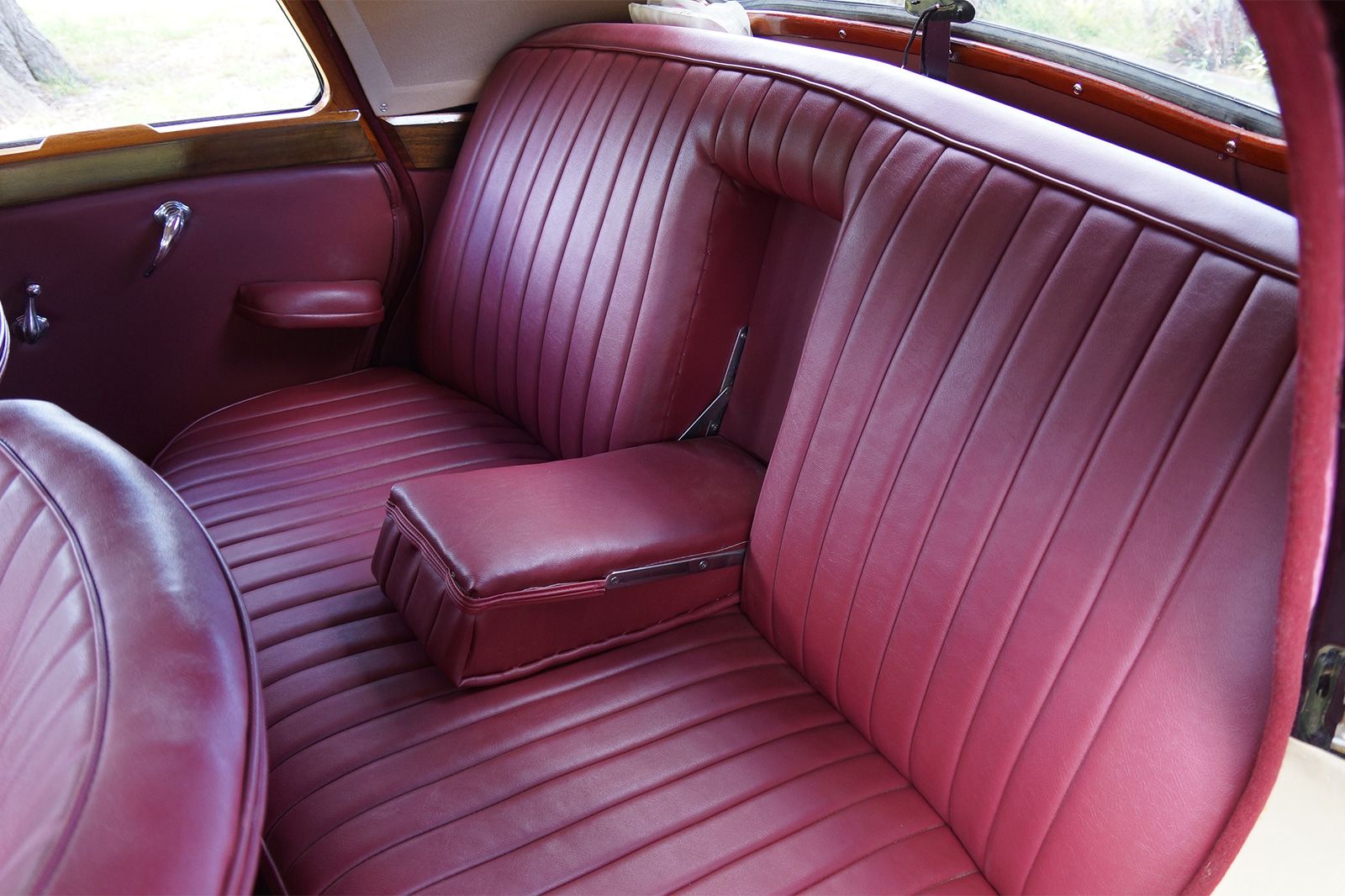 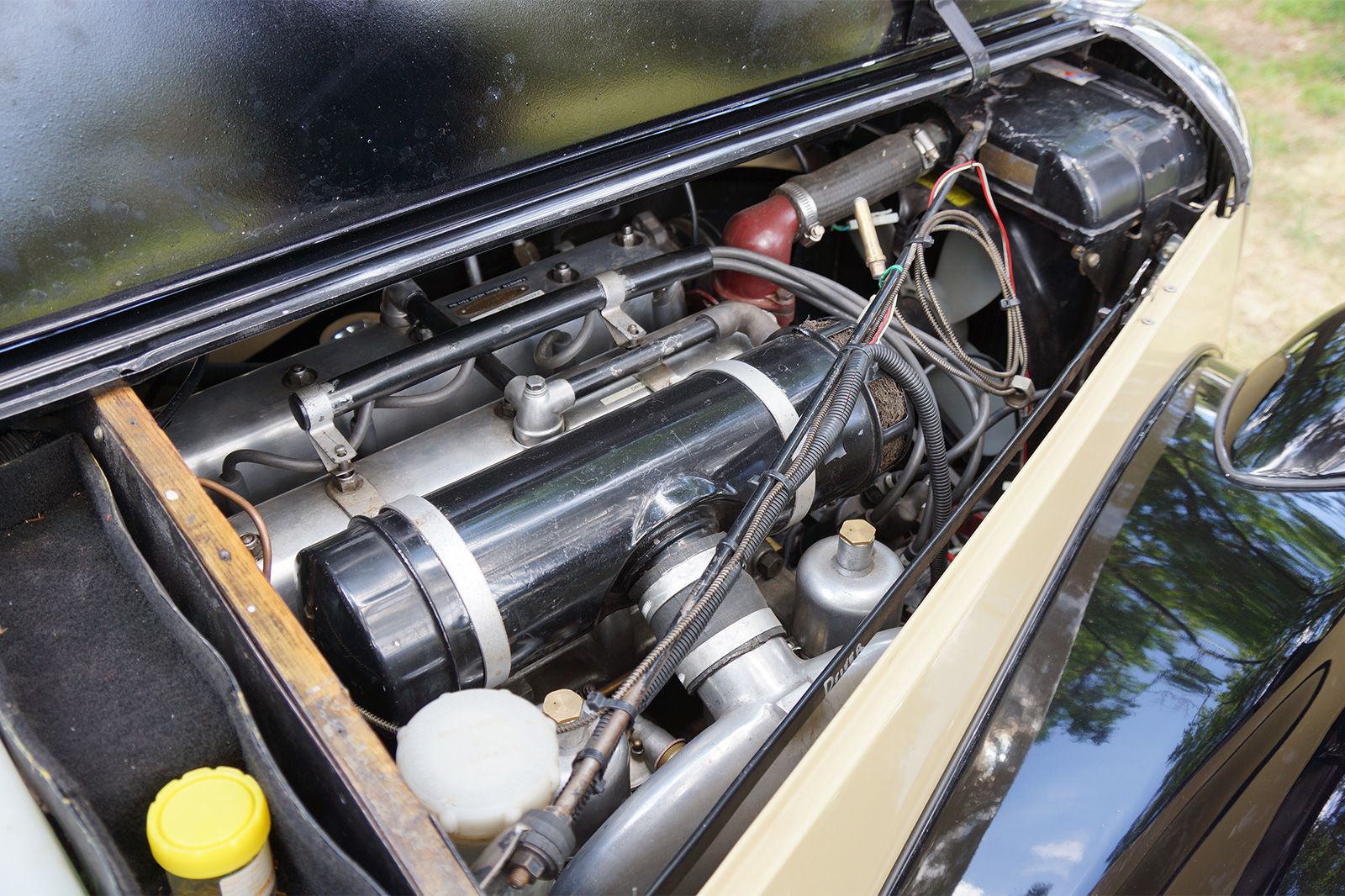 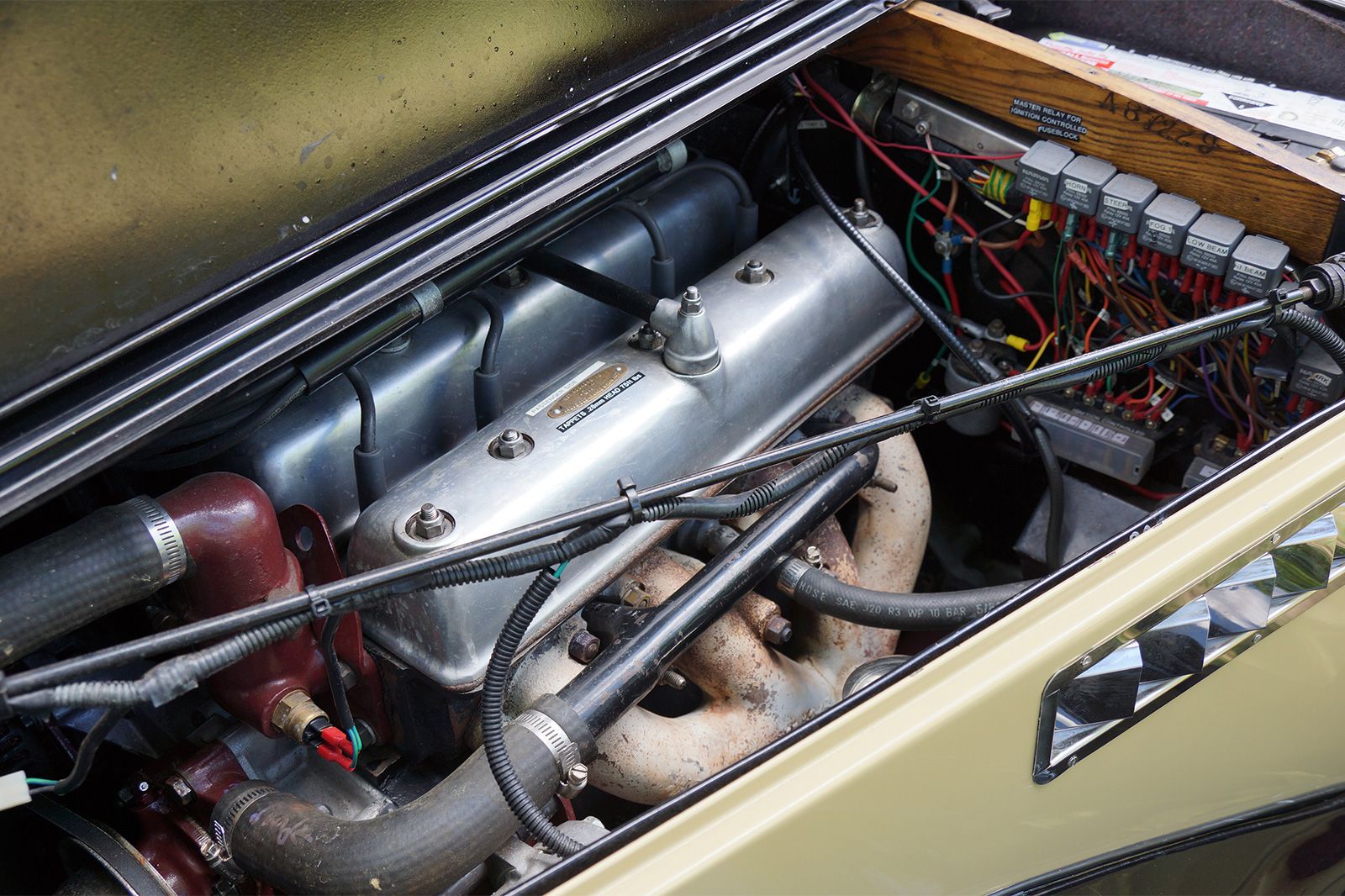 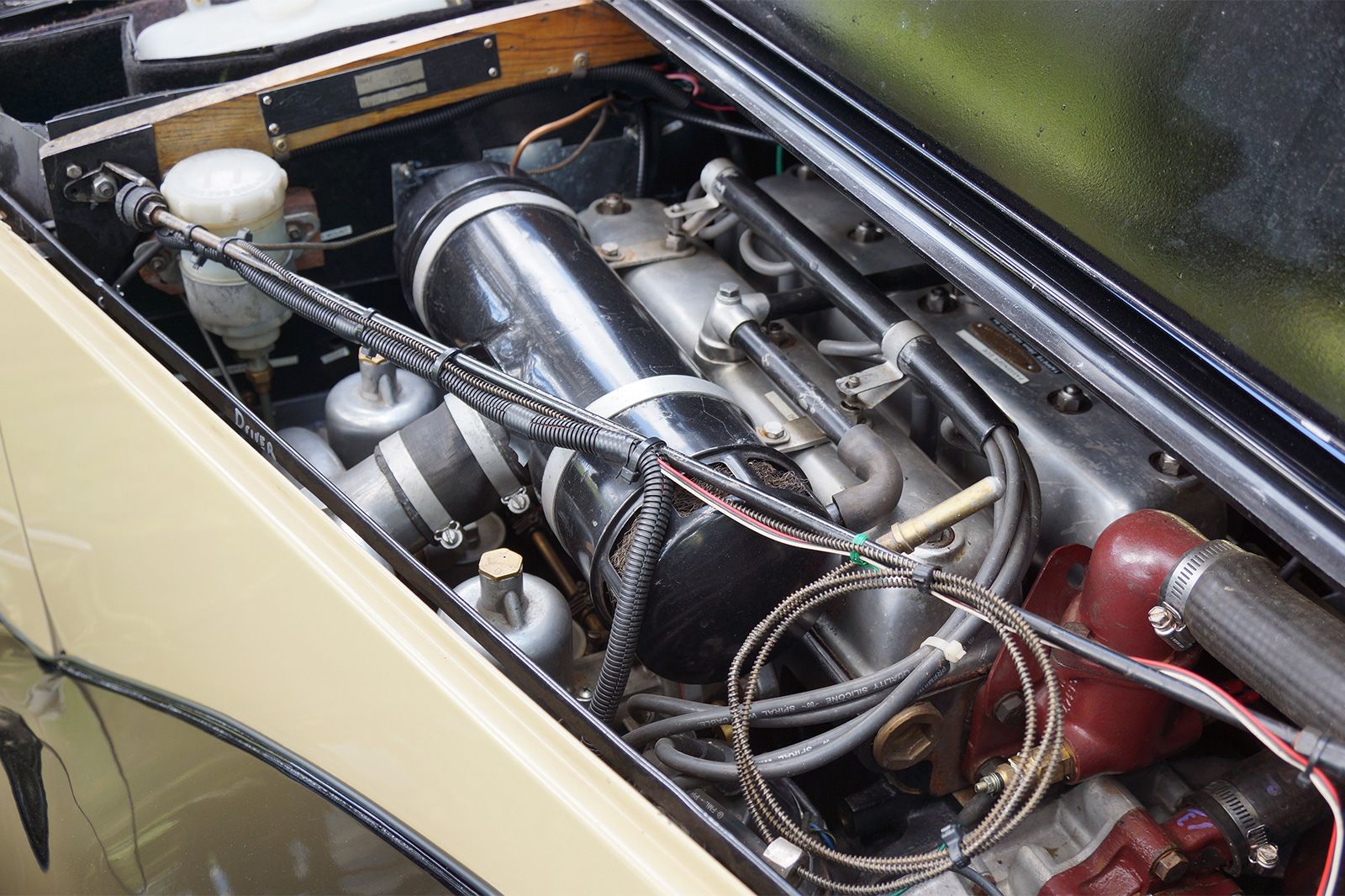 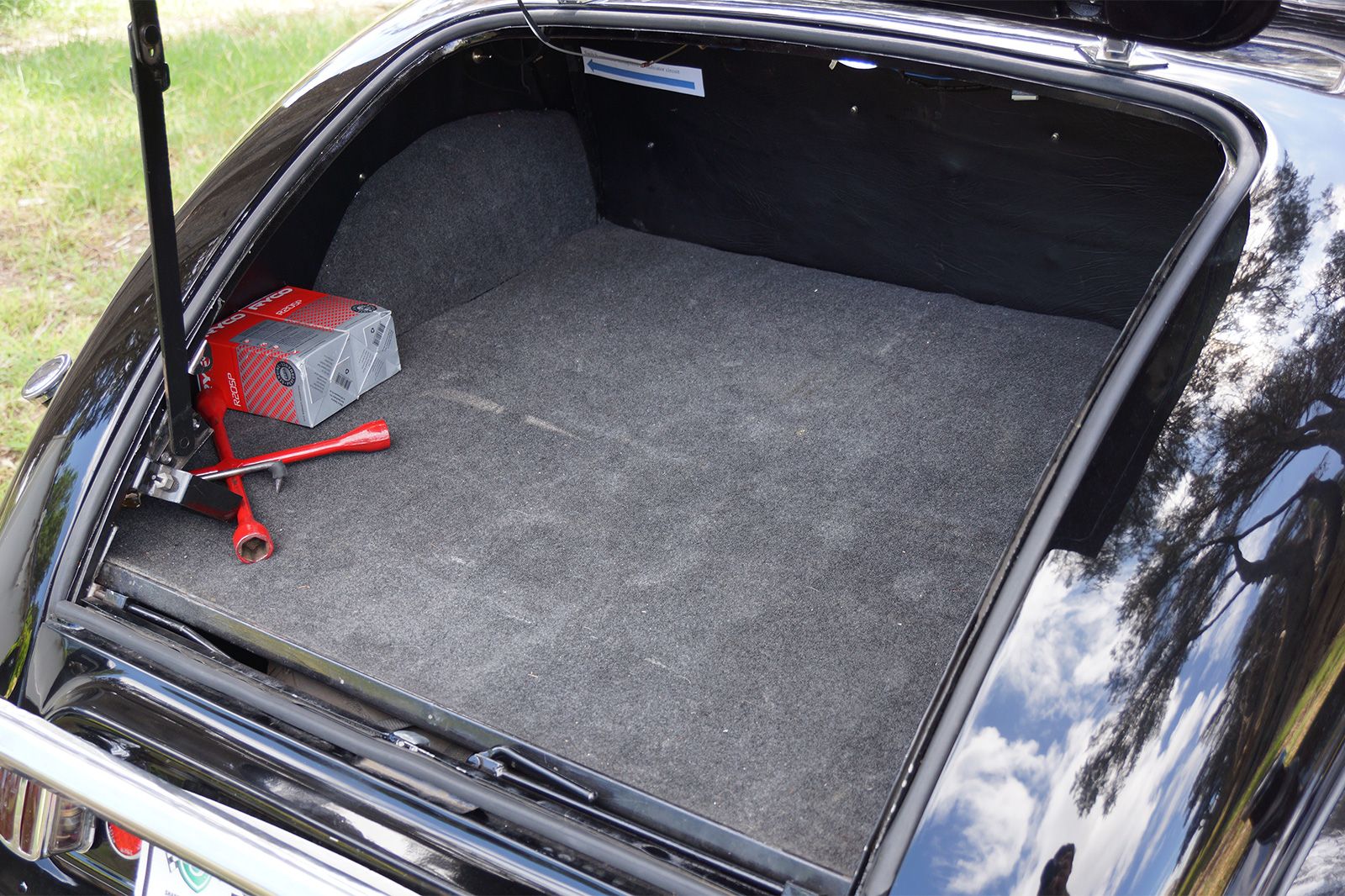 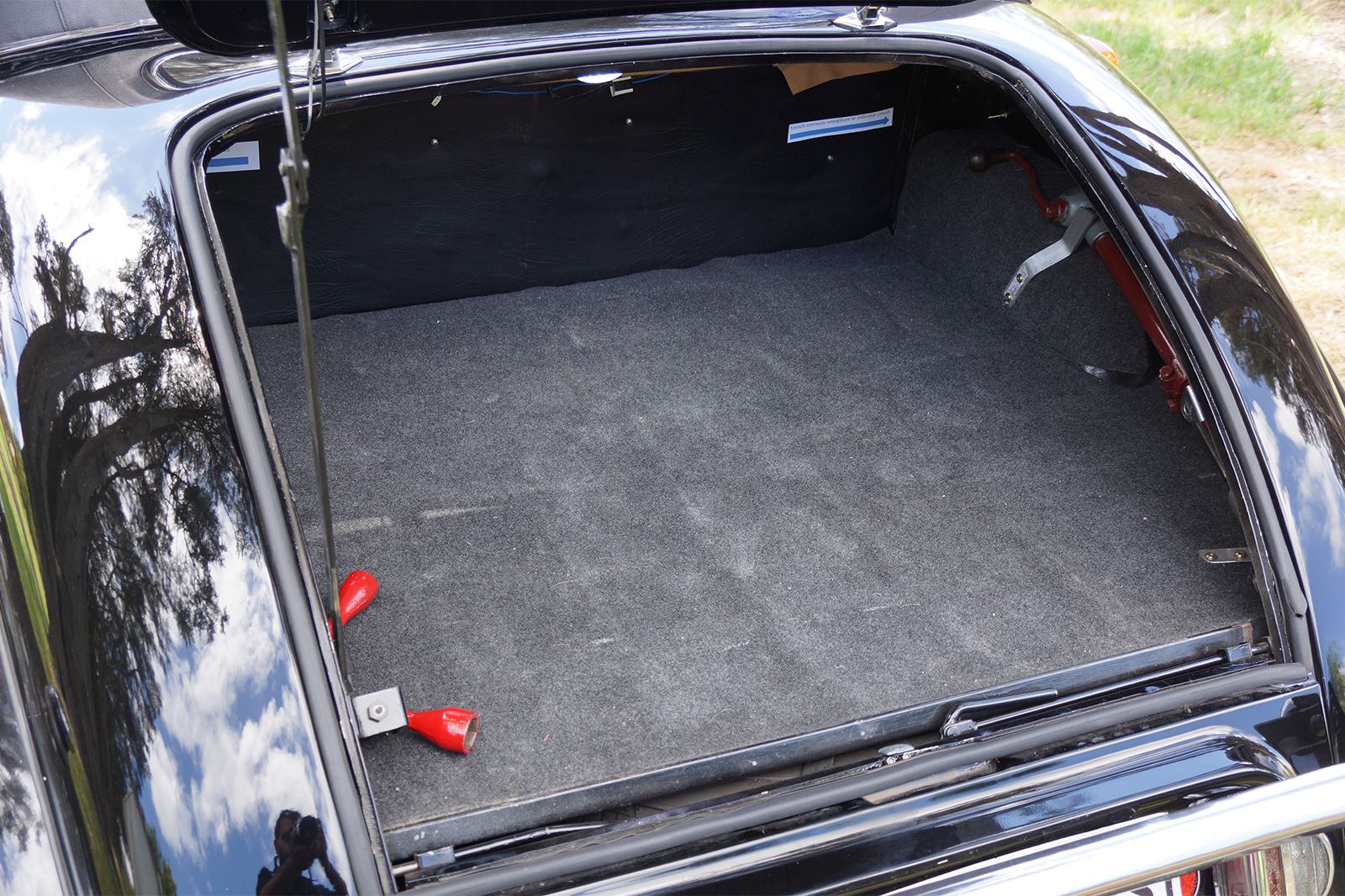 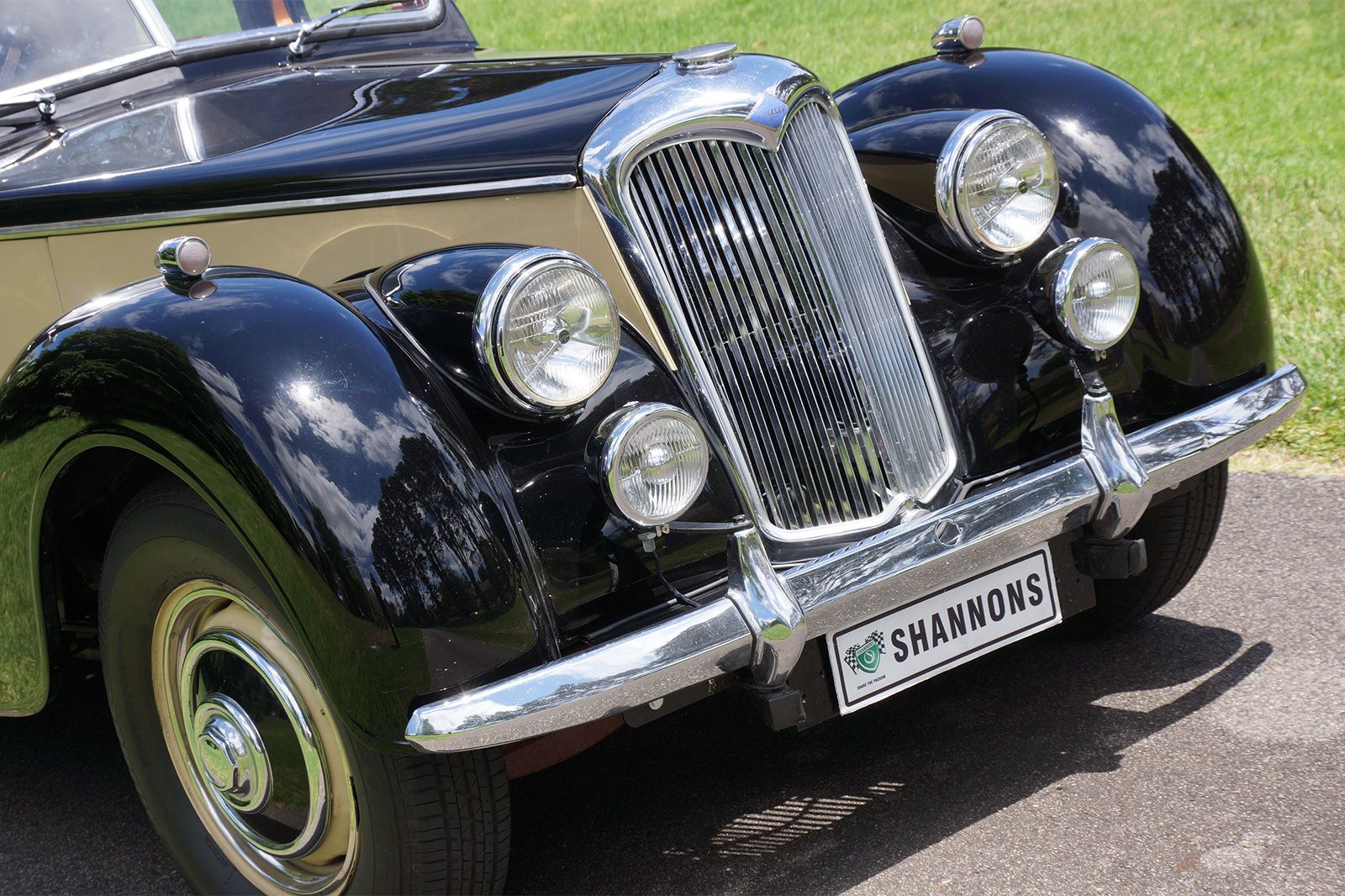