7366 people have viewed this lot

It took Holden until October 1974 to replace the hugely successful and long-running HQ range and its successor, the HJ, hid a number of engineering improvements beneath its revised skin. The HJ's styling was now more angular, with new frontal treatment and wraparound tail lights on the sedans, while wagons and commercials retained the HQ’s rear end. The model range consisted of the entry level Belmont, the mid-range and ever-popular Kingswood and more upmarket Premier, plus the Monaro (in both two and four-door versions), station wagon and commercials. Holden continued to offer customers an extensive list of engine options, including both 2.8-litre and 3.3-litre sixes and 4.2-litre and 5.0-litre V8s, all with a new cable-type throttle control. Inside, the HJ featured new high-backed front seats with integrated head restraints, while the dash saw a return to the strip-style speedo of earlier years. The dash fascia on the commercials, Belmont and Kingswood models had a black finish and vinyl upholstery was standard, with Nylon cloth optional. The Sandman package, introduced as a limited edition on the previous HQ, became a regular option across the HJ range of utes and panel vans and continued to grow in popularity, while the Kingswood captured the heart of a nation during Seventies, becoming an Aussie legend. Good HQ-HZ utes and panel vans remain in short supply today, with values rising steadily as they become increasingly popular with collectors and enthusiasts. Relatively affordable and easy to work on, these classic Holden workhorses are still capable of providing enjoyable motoring. 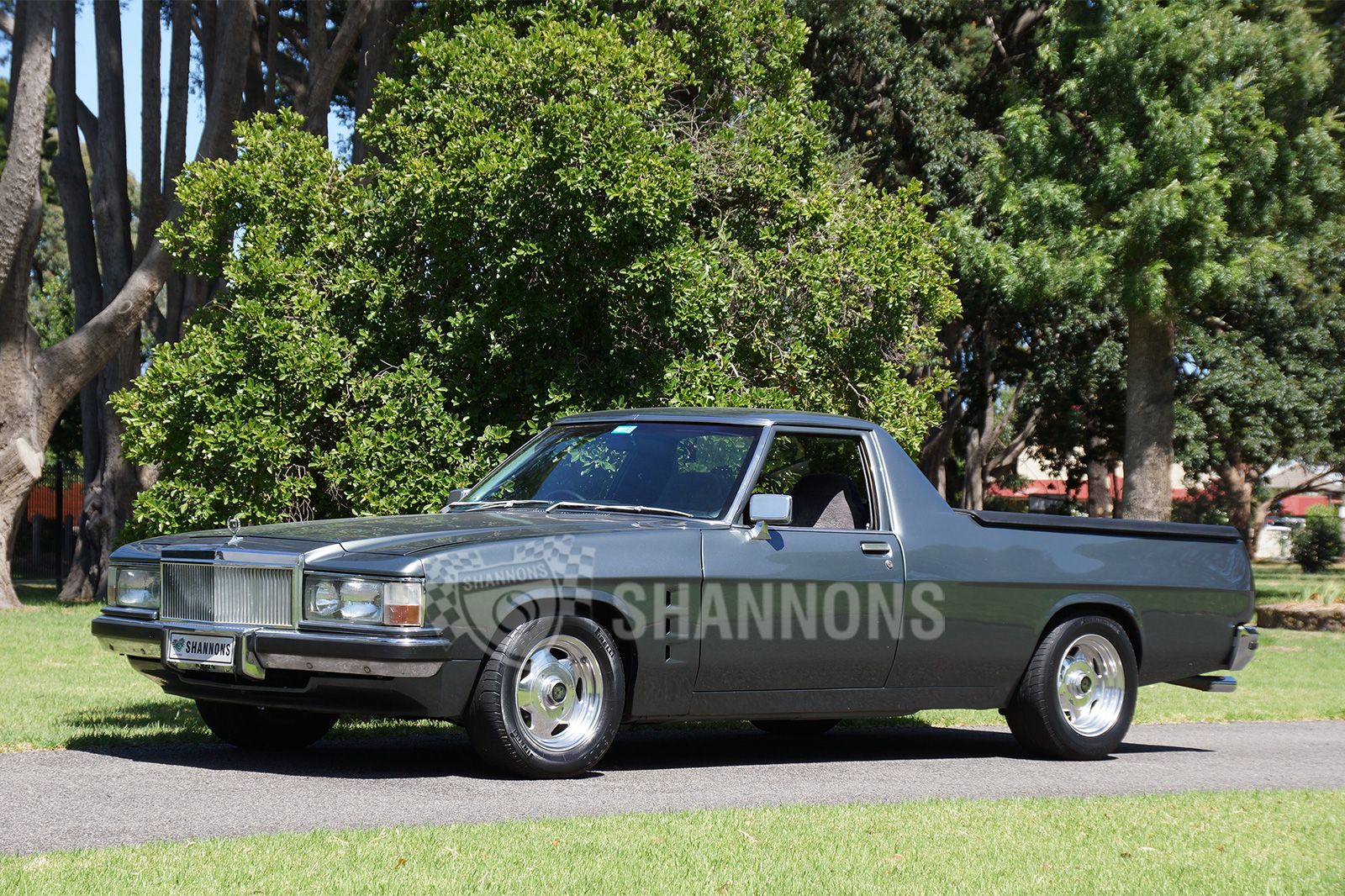 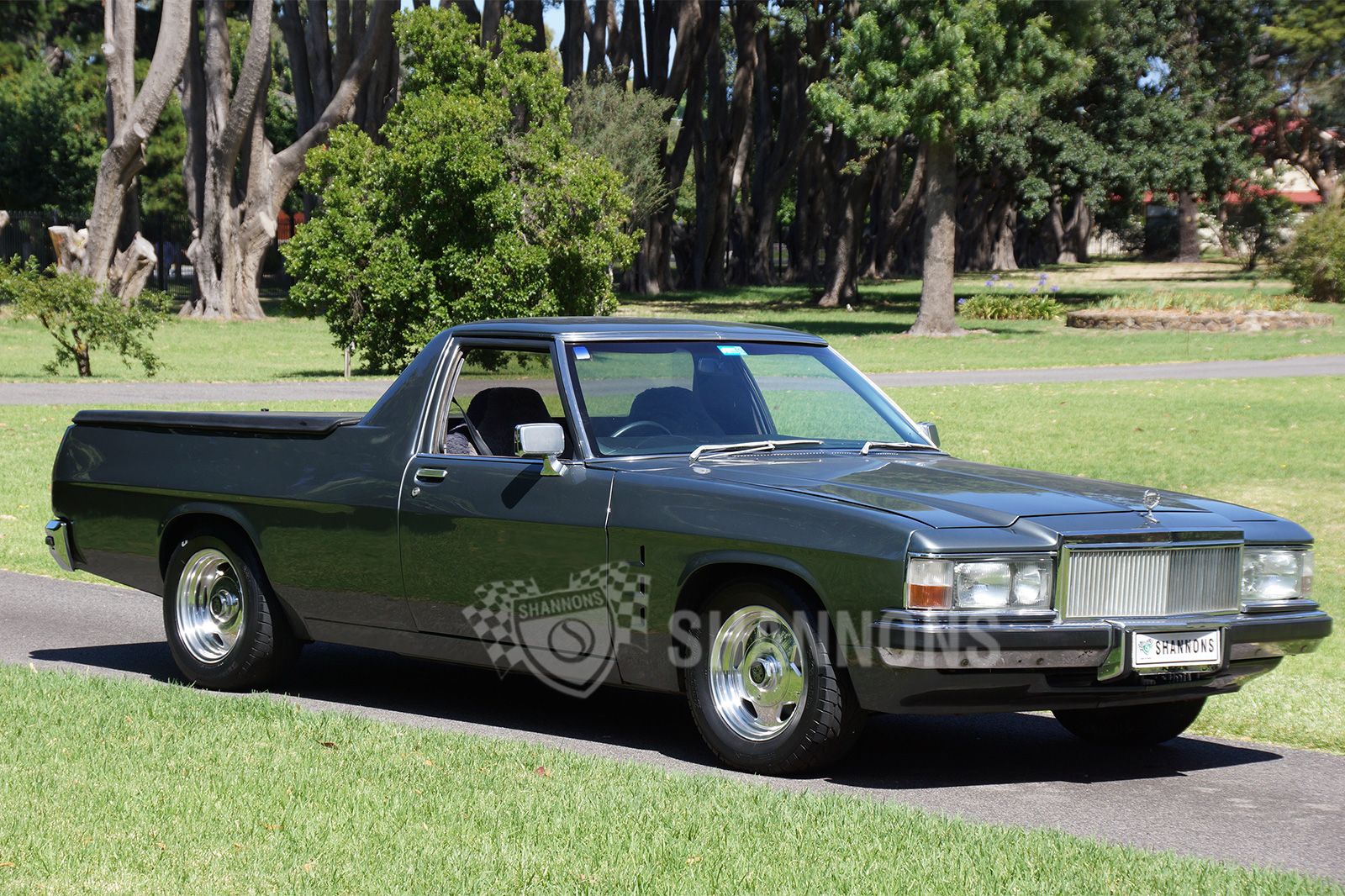 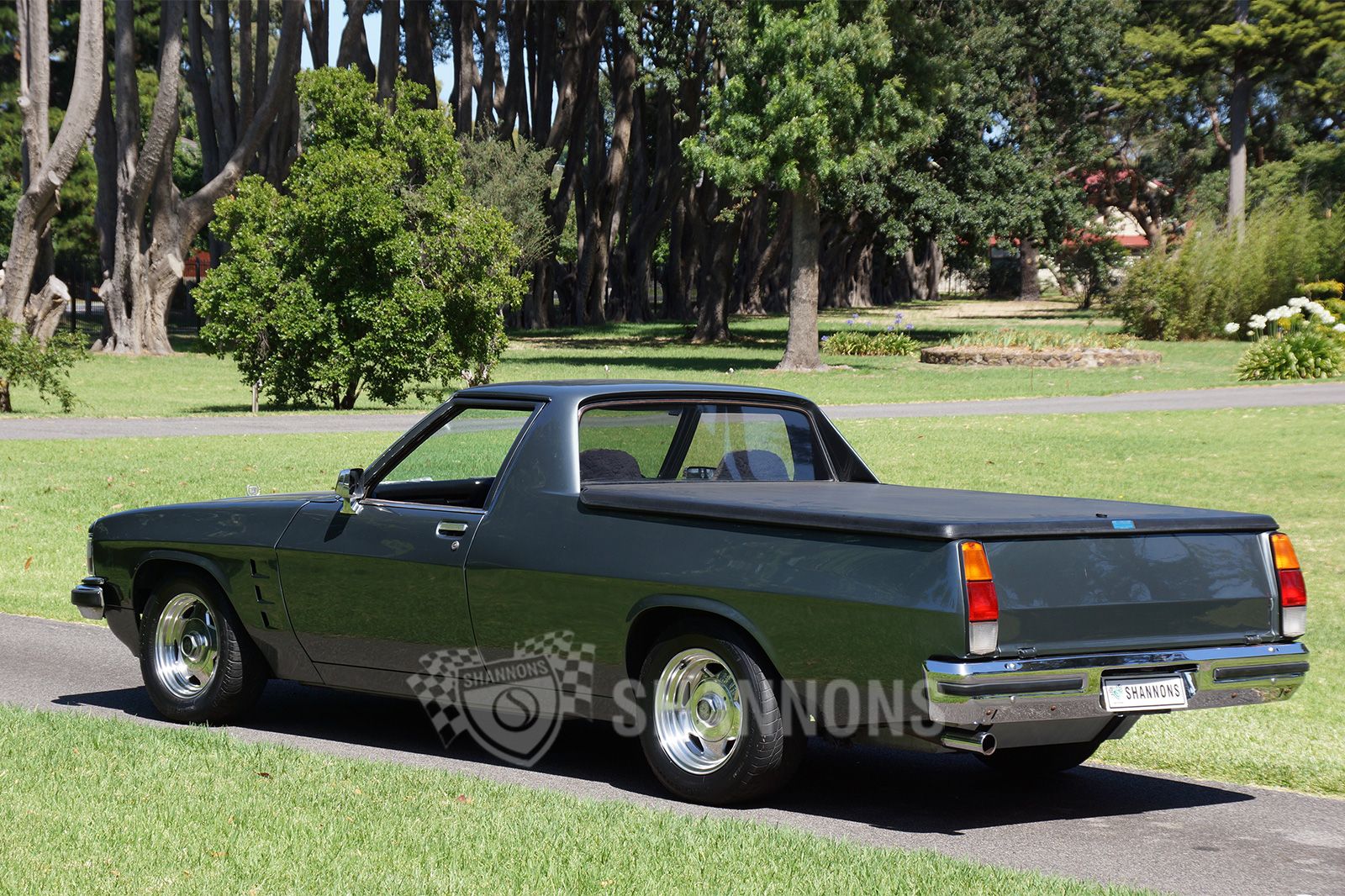 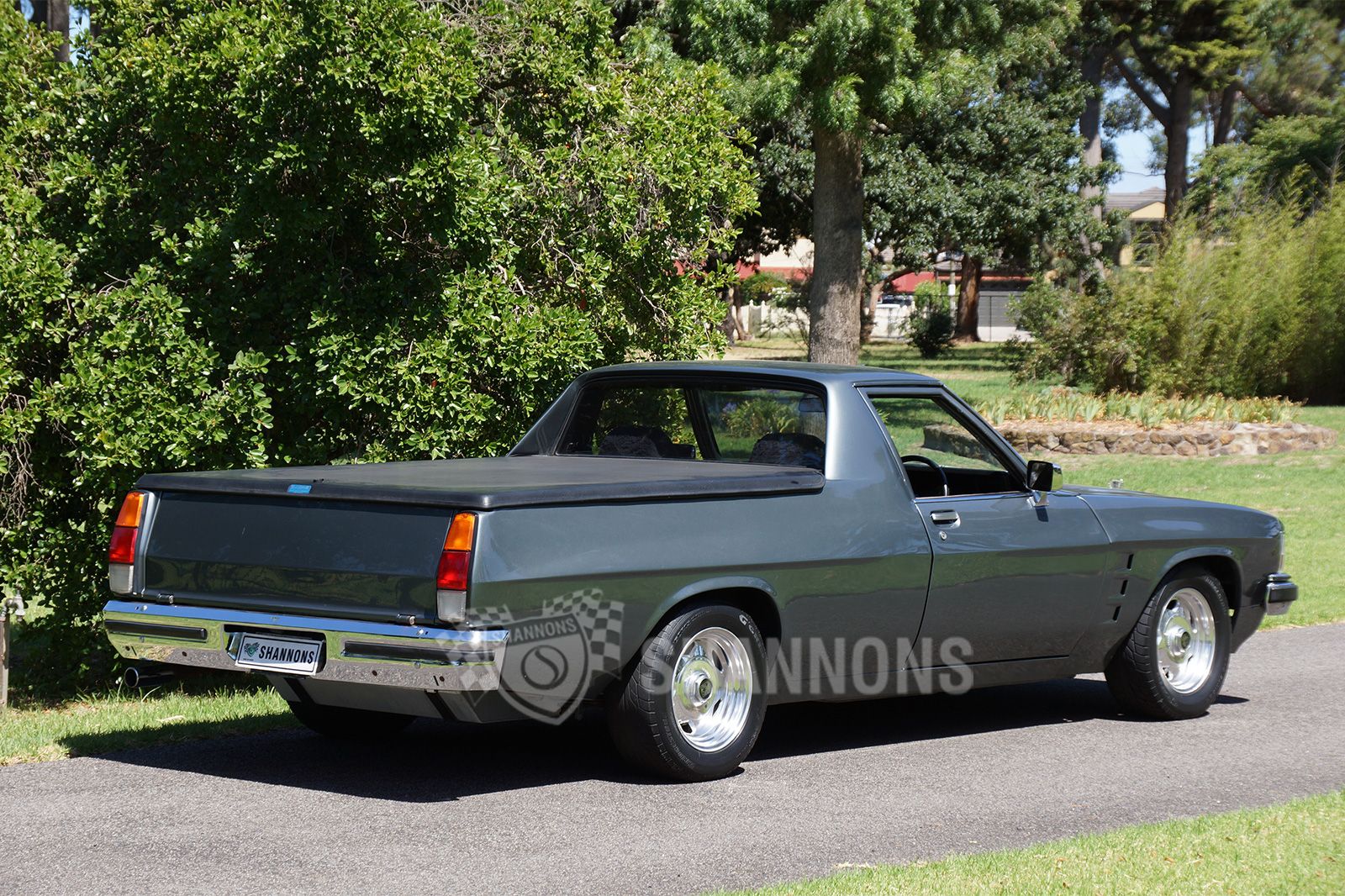 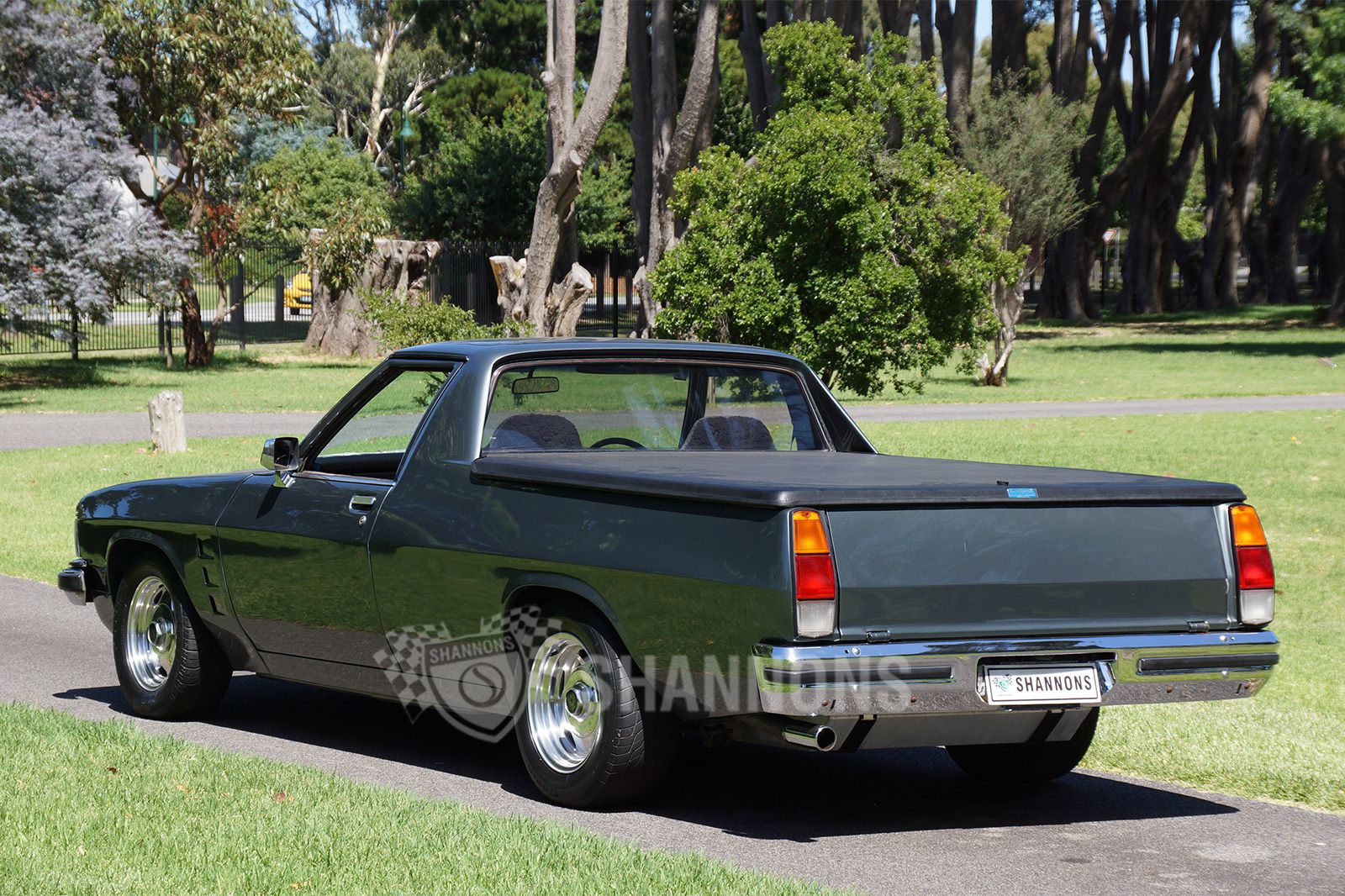 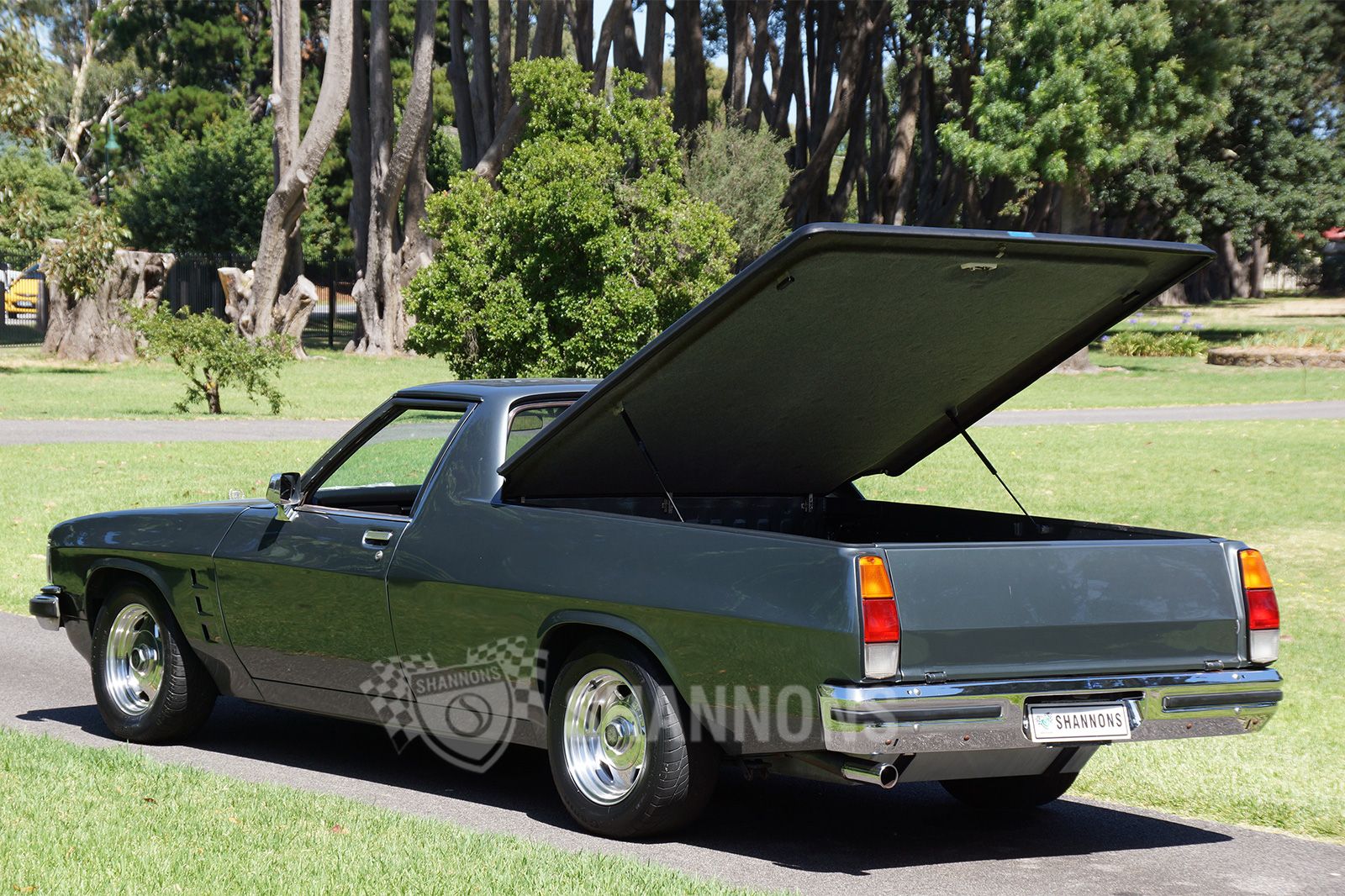 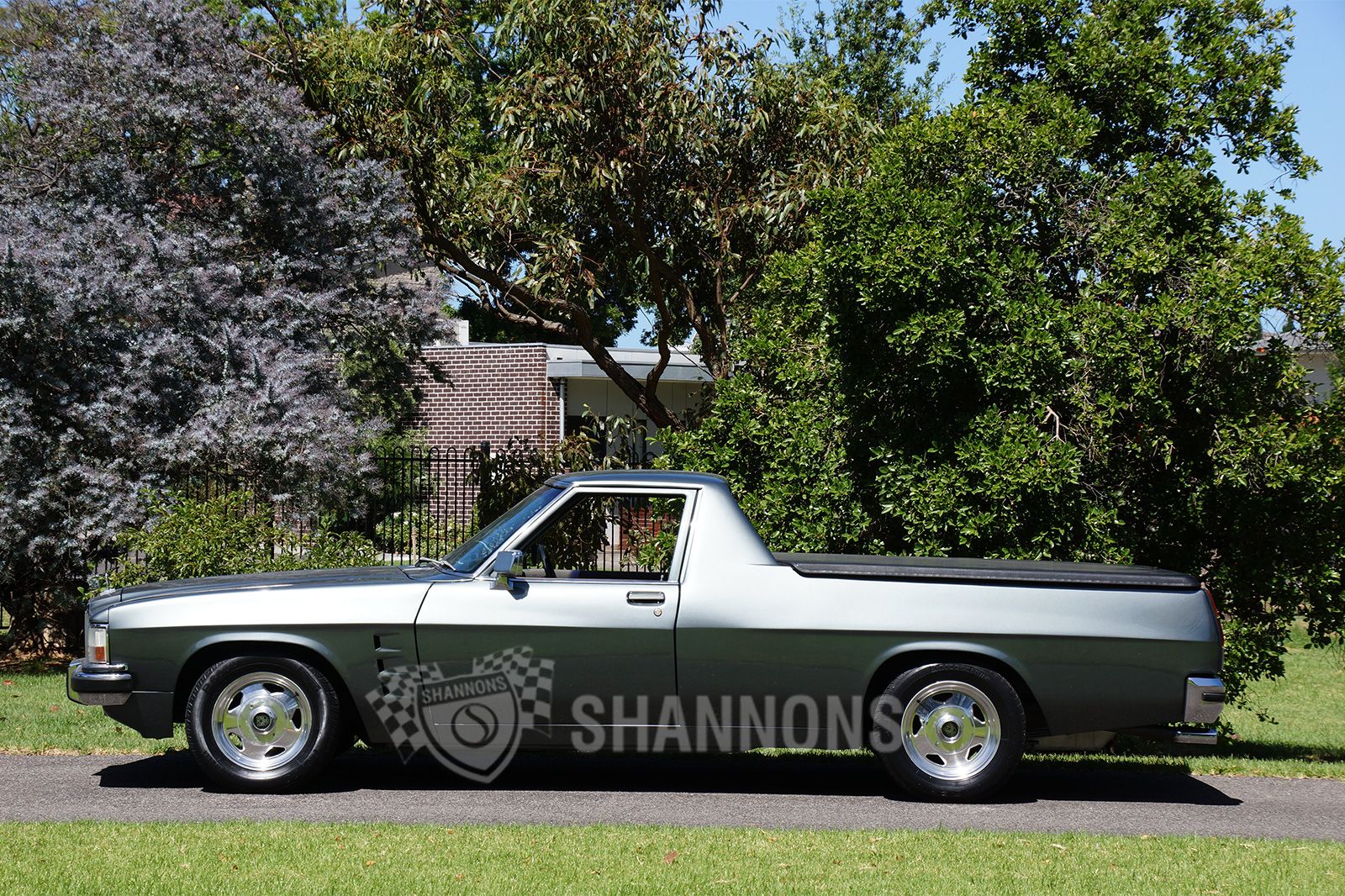 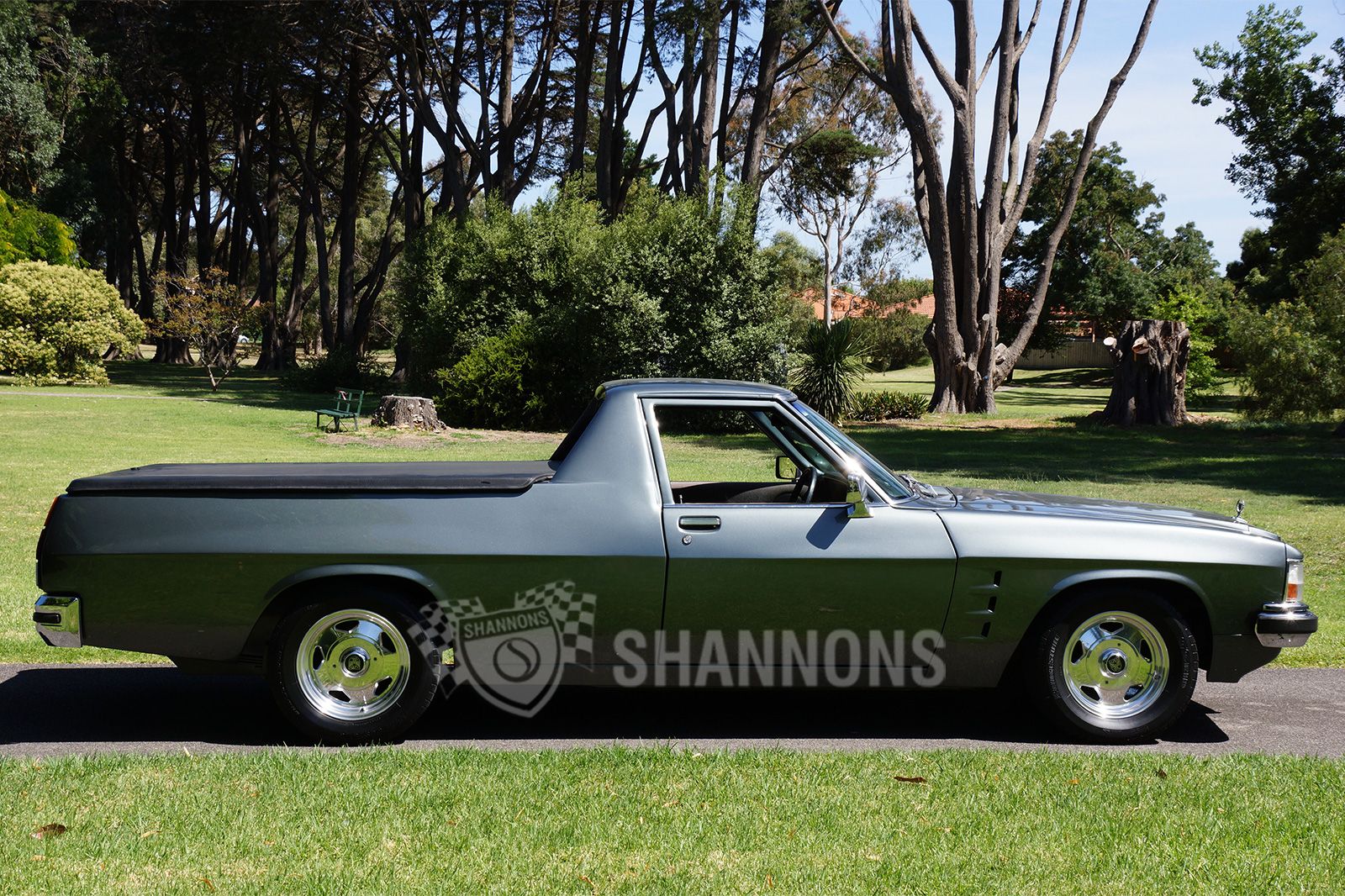 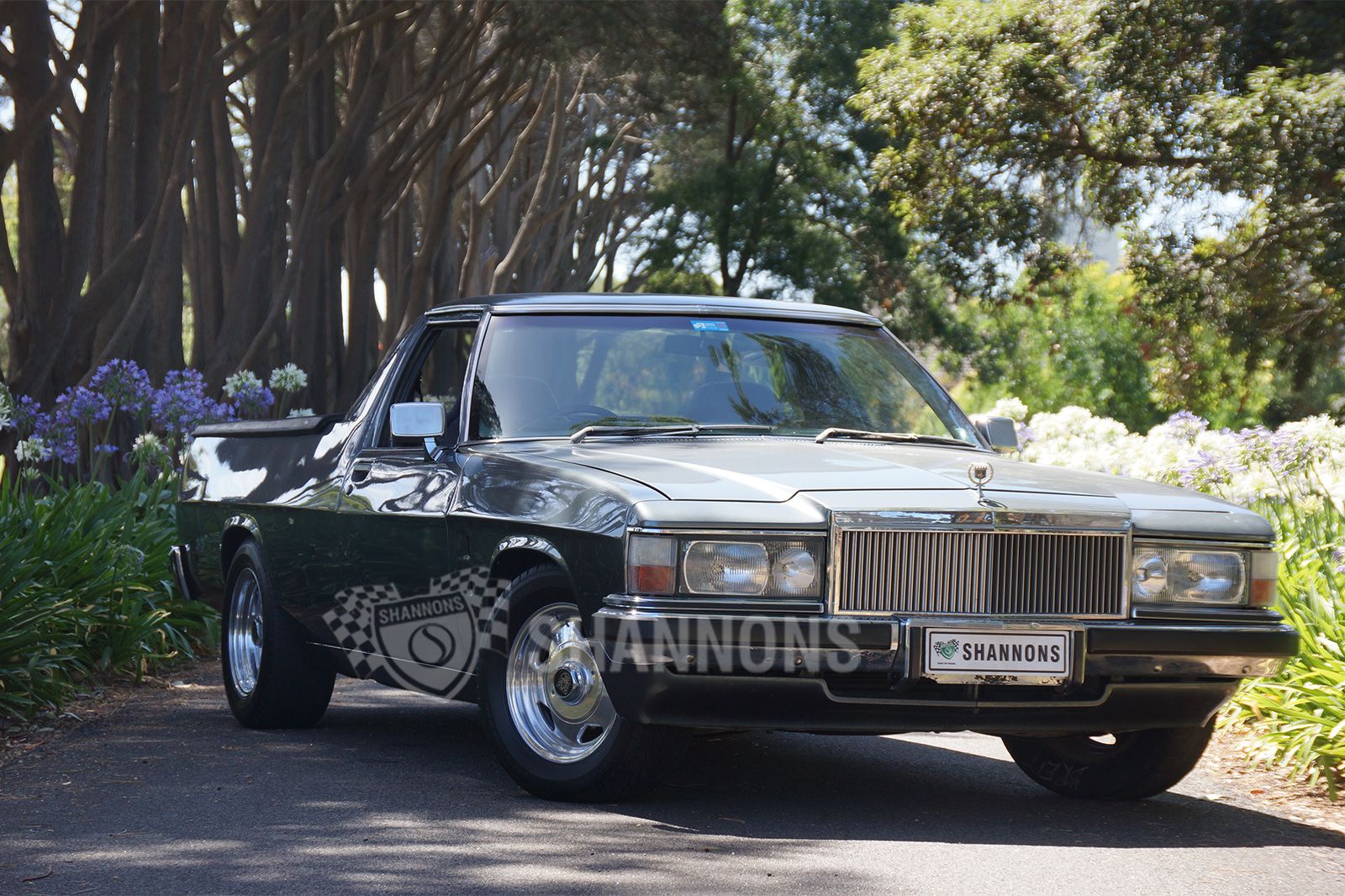 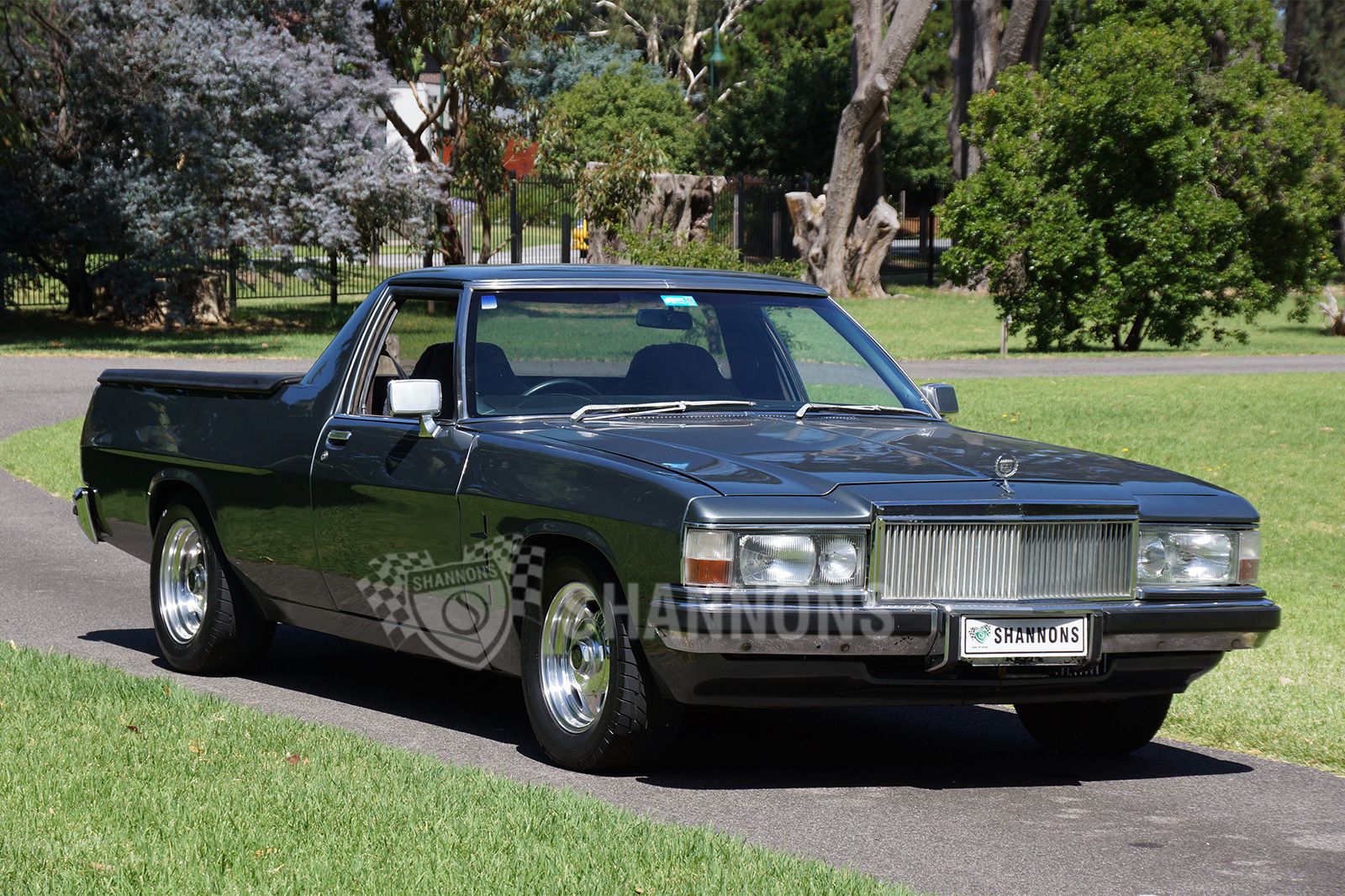 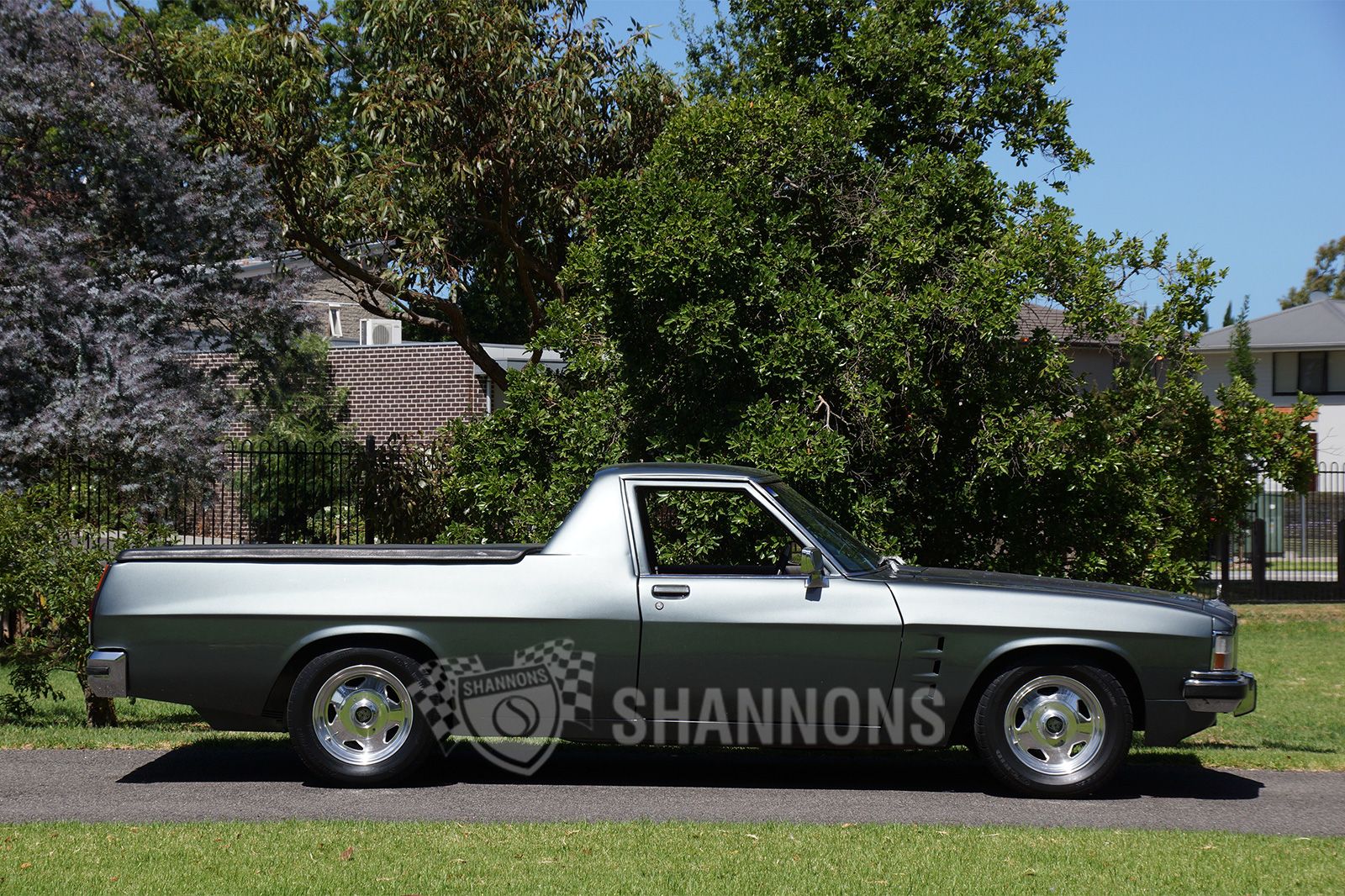 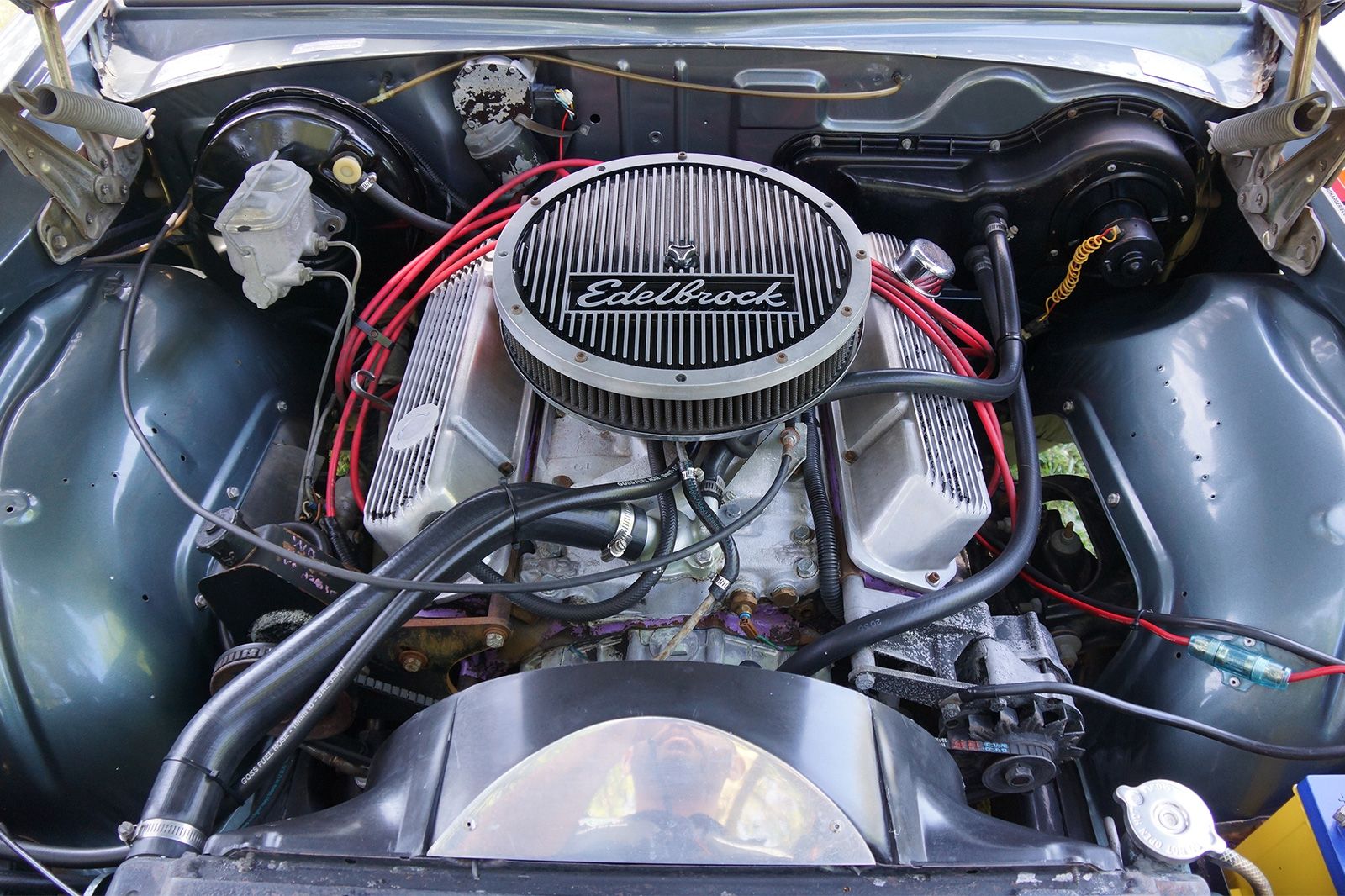 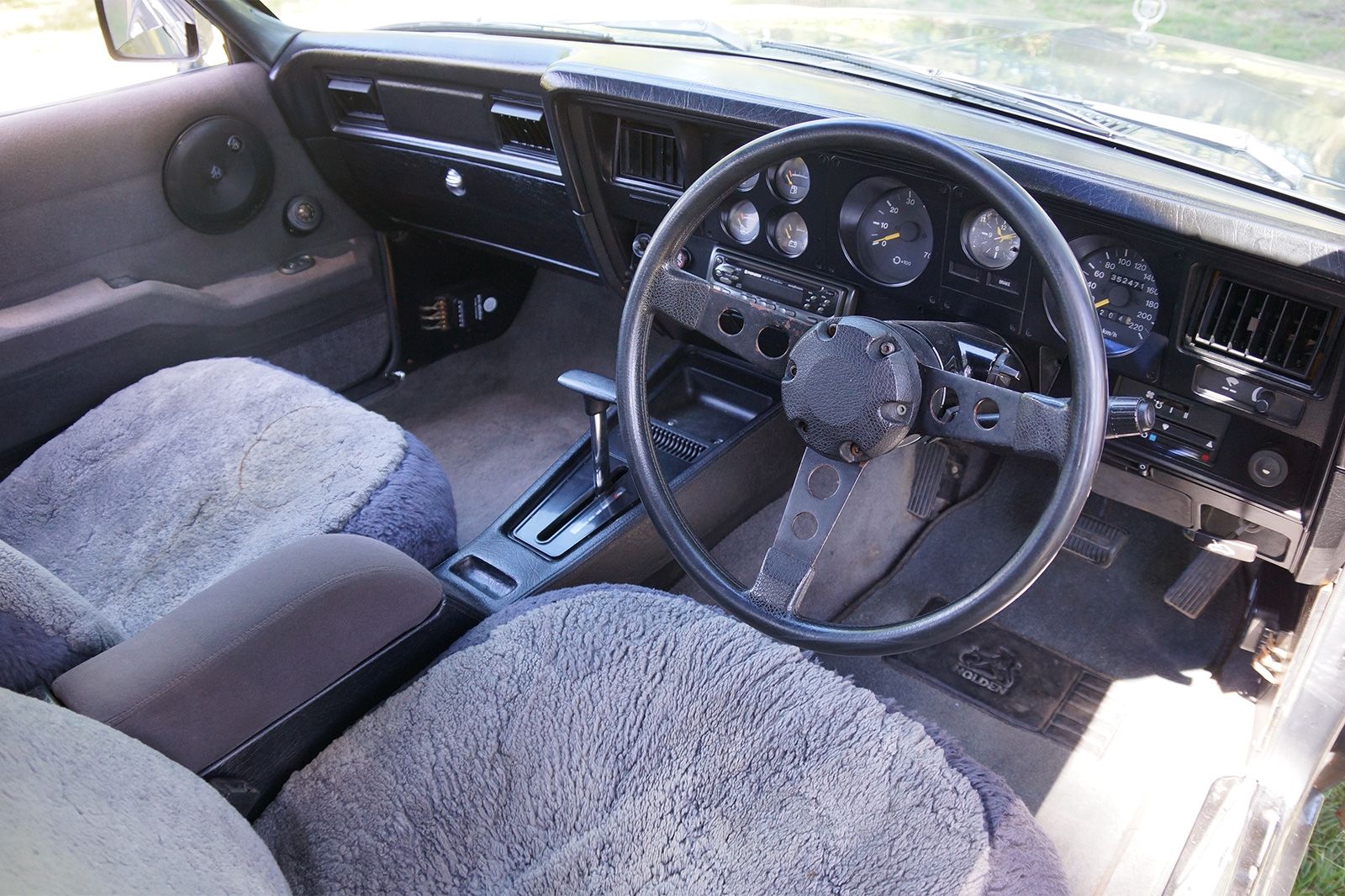 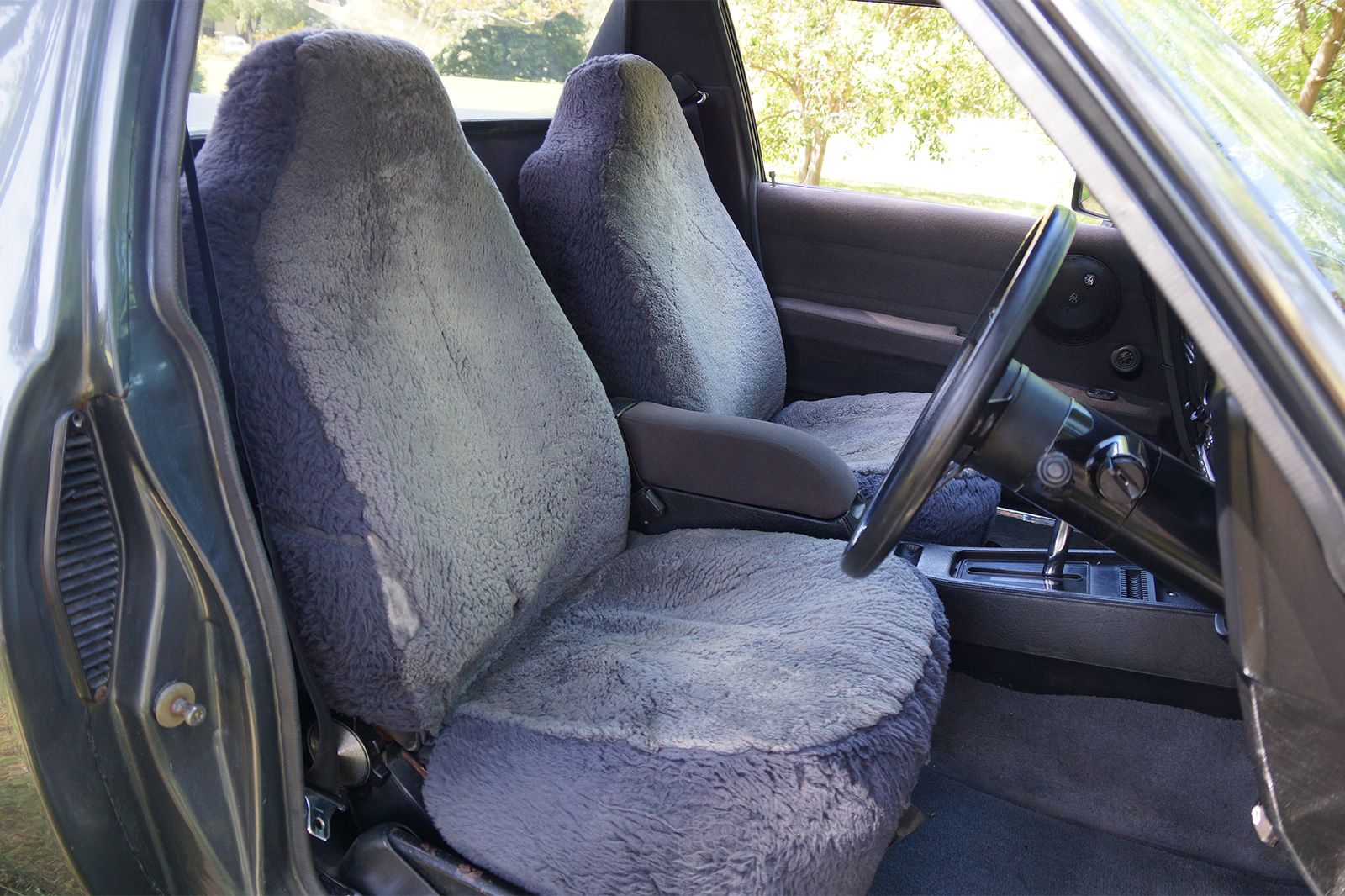 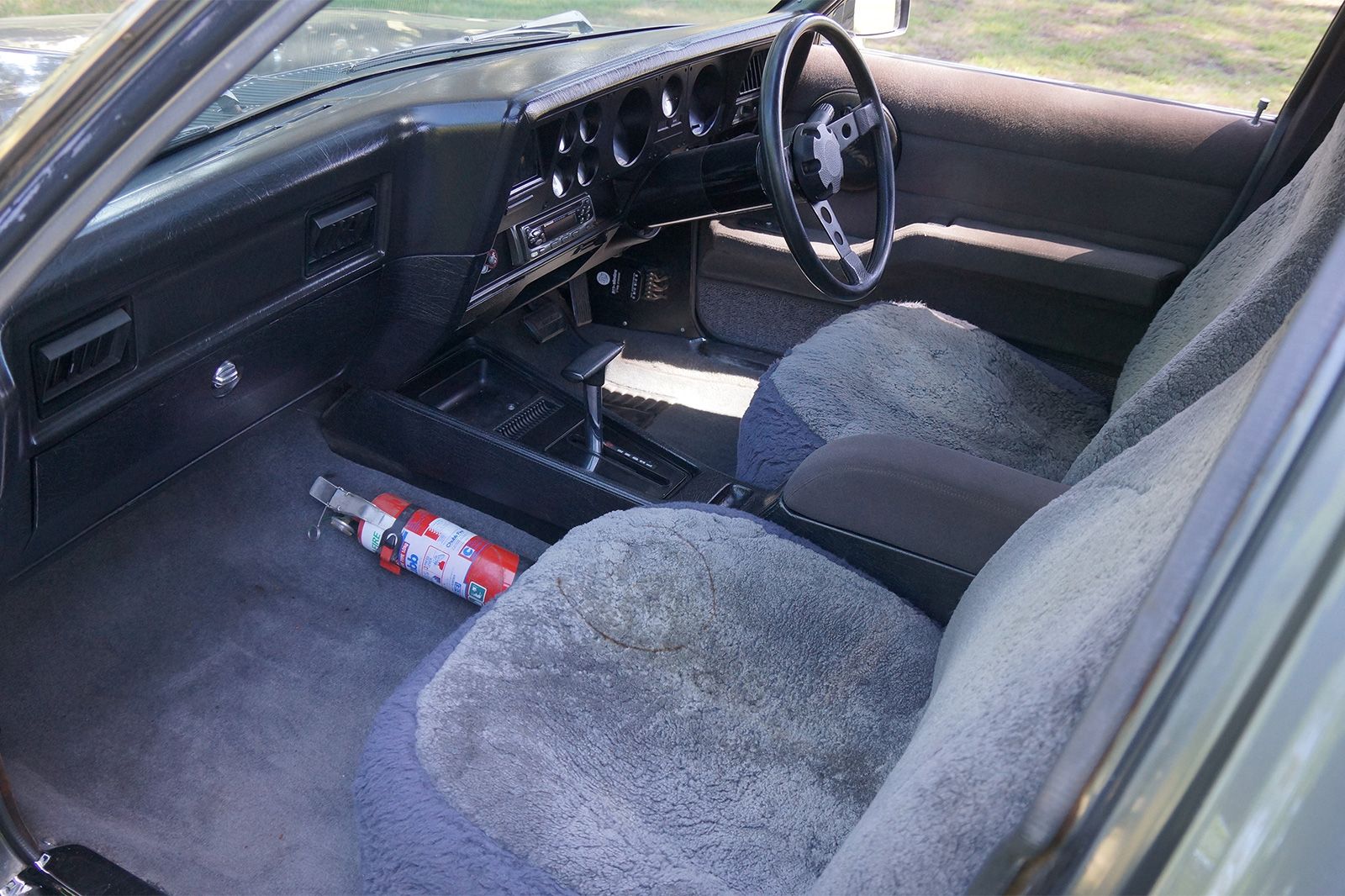 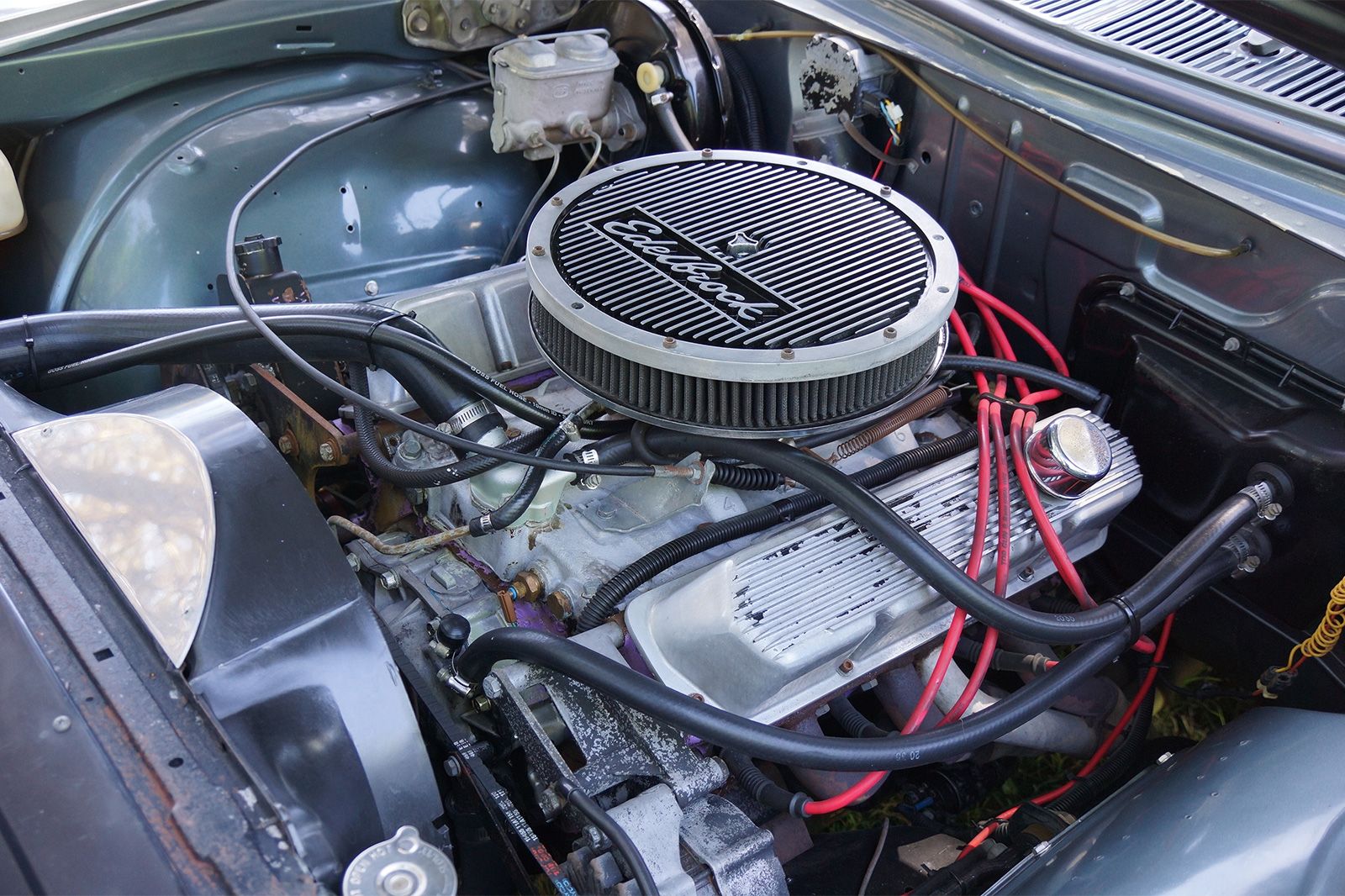 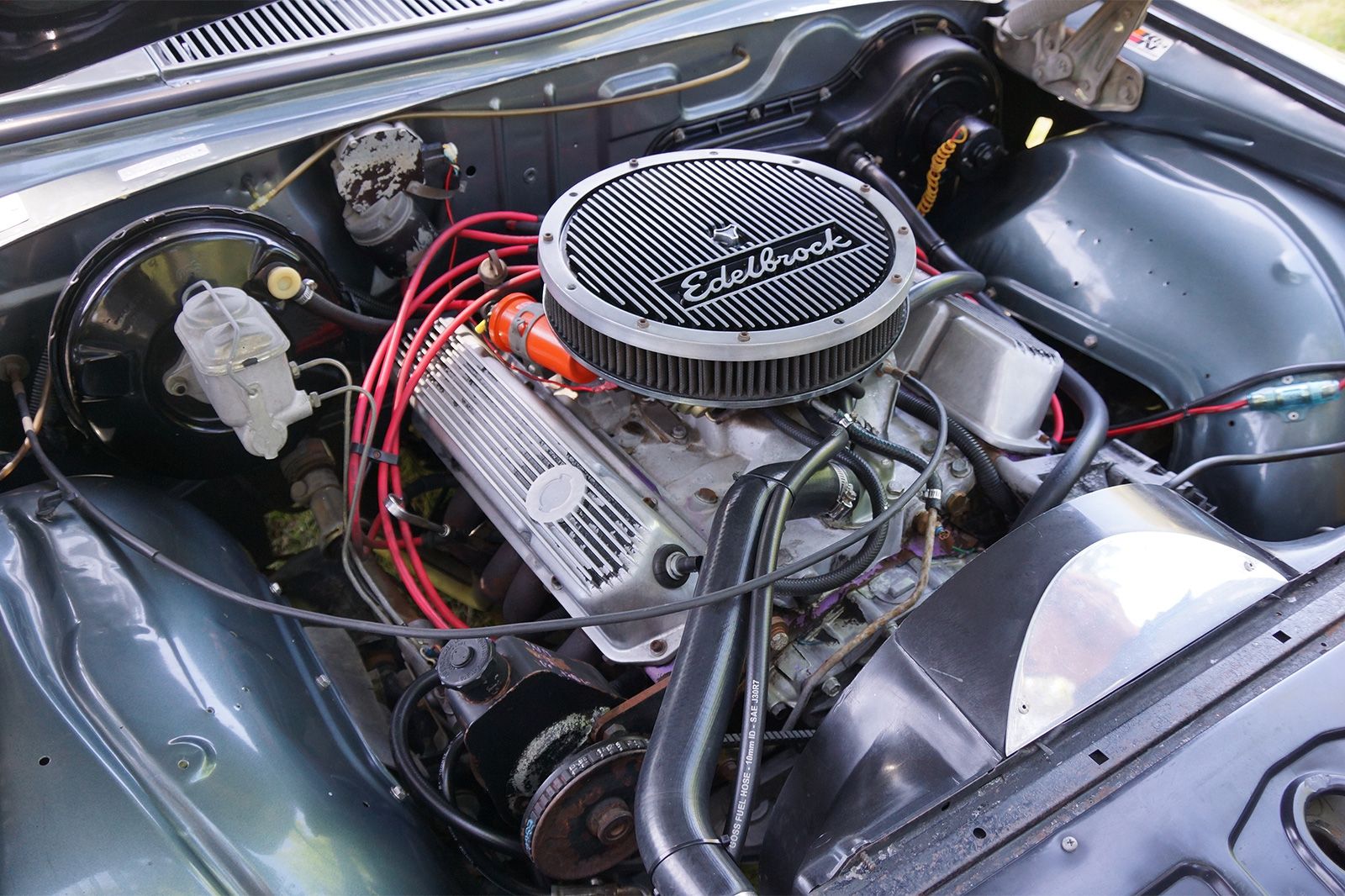 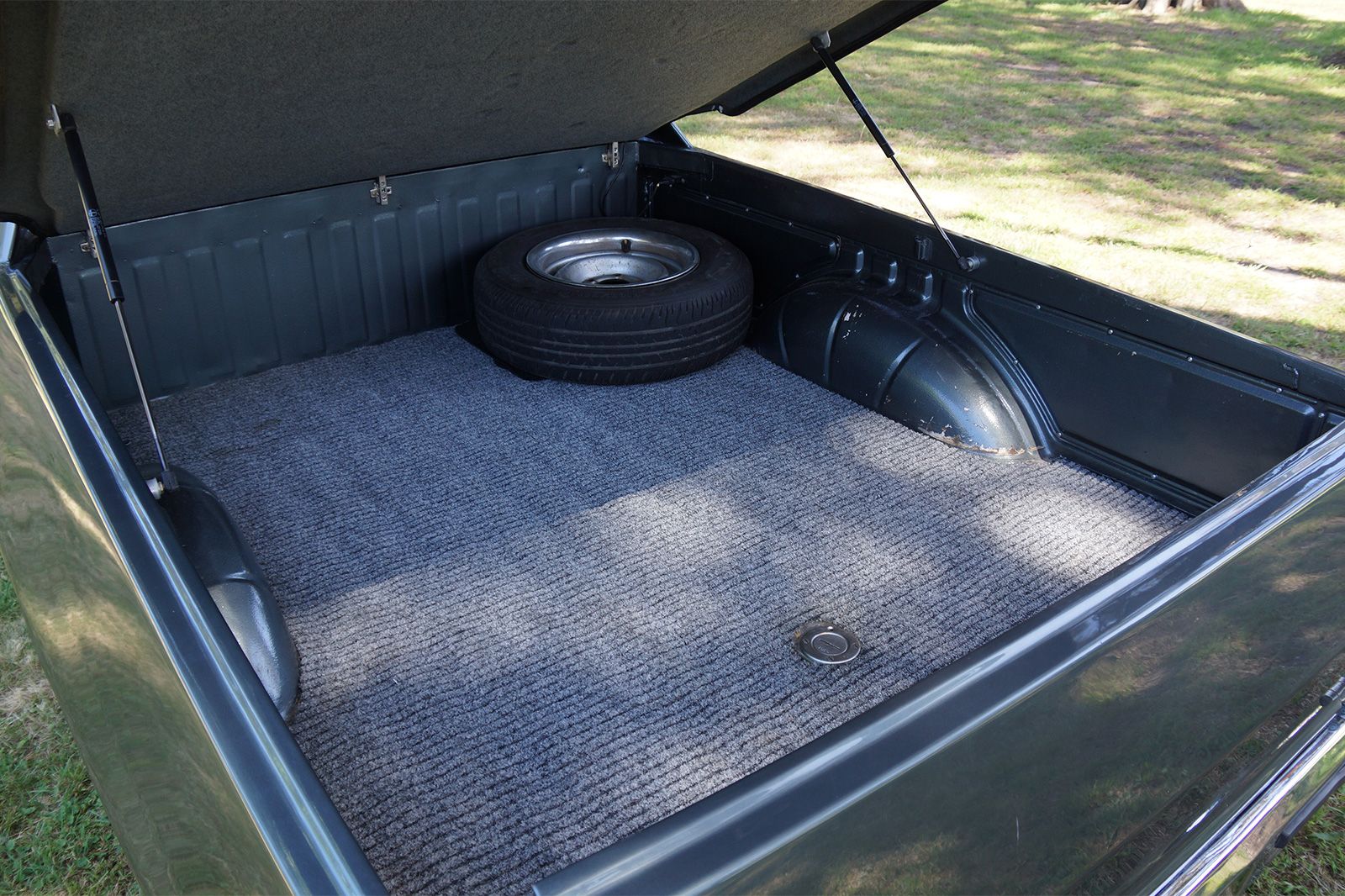 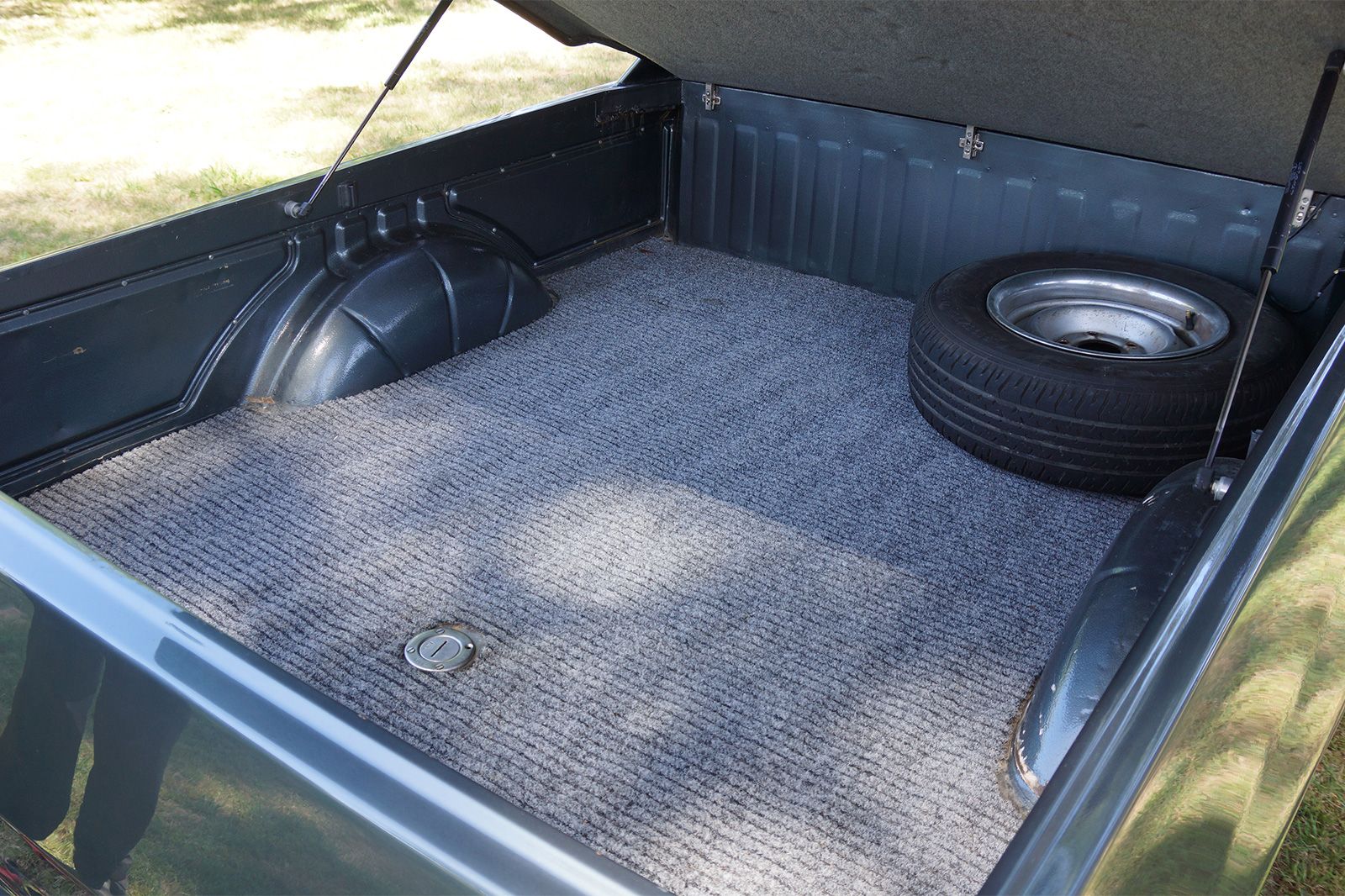