8441 people have viewed this lot

A landmark in the history of MG, the TC was the first British sports car to sell in serious numbers globally, proving a huge success in America where it paved the way for generations of Triumphs, Austin-Healeys and numerous others.  Launched in 1945, the TC may have been a mildly revamped version of the short-lived TB, but the formula of traditional sports car styling, sparkling performance and affordability made the latest MG a winner, with some 10,000 examples rolling off the production lines at Abingdon over the next five years.  Some useful modifications were made to the TB’s suspension, with new shock absorbers and conventional springs in place of the sliding trunnion set-up of the pre-war model.  The willing 1250cc four-cylinder engine produced 54 horsepower at 5200 rpm, delivered to the rear wheels via a four-speed gearbox with synchromesh on second, third and top gears for easier changes.  With its upright radiator, separate wings and a fold-flat windscreen, the MG’s steadfastly traditional appearance bucked prevailing styling trends, lacking amenities like bumper bars or even a heater – all of which only seemed to enhance the TC’s appeal to hardy sports car drivers around the world.  The XPAG engine responded well to tuning tweaks and the TC was soon winning races all around the globe, including here in Australia – many were later developed into specials, often seen competing in vintage events.  Popular with film stars and racing drivers alike – Clark Gable and future World Champion Phil Hill were both TC owners, while Carroll Shelby, future creator of the legendary Cobra, also cut his teeth on one.  The MG TC remains as popular as ever, offering bags of charm and driver appeal along with a thriving club scene. 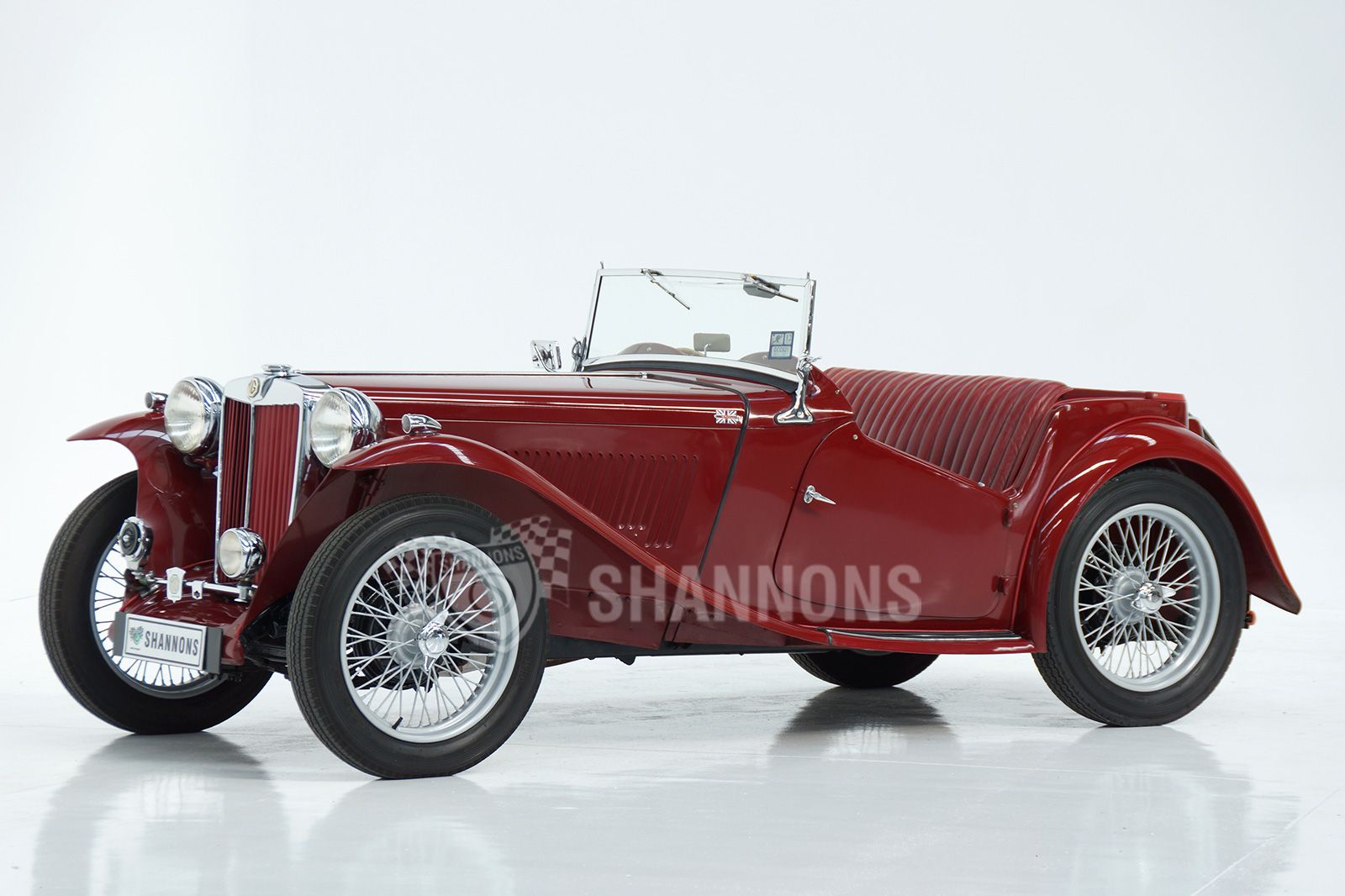 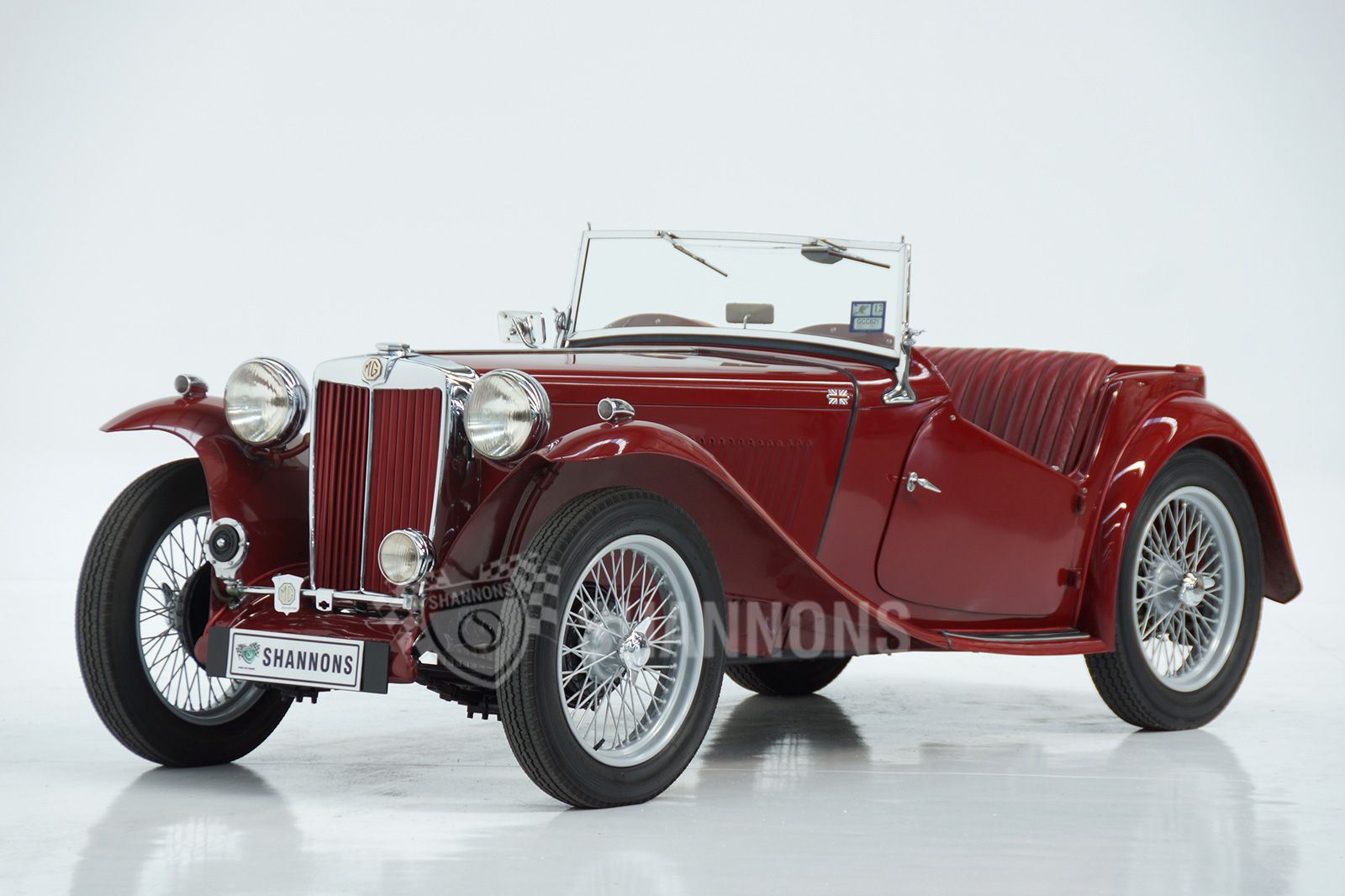 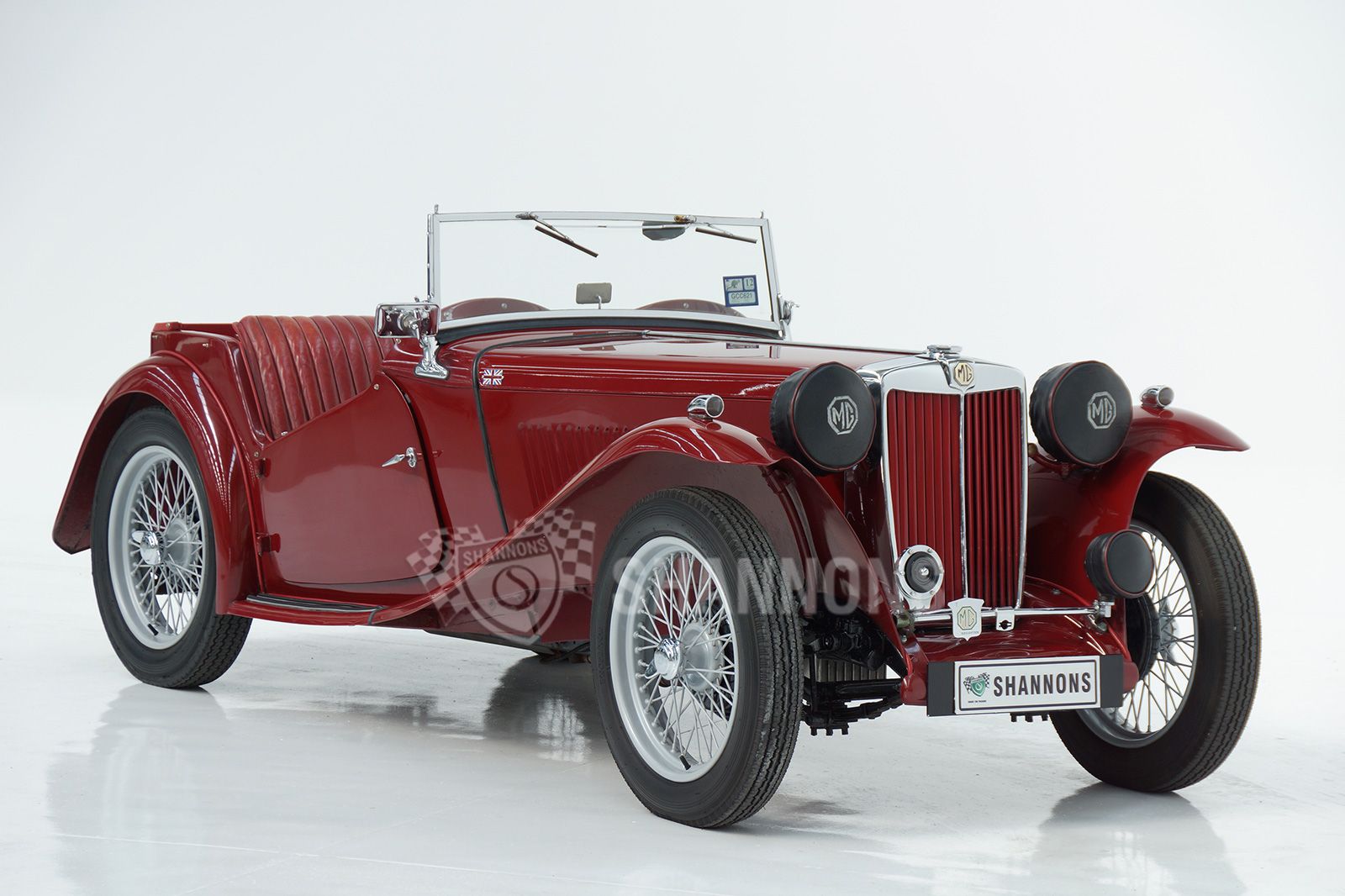 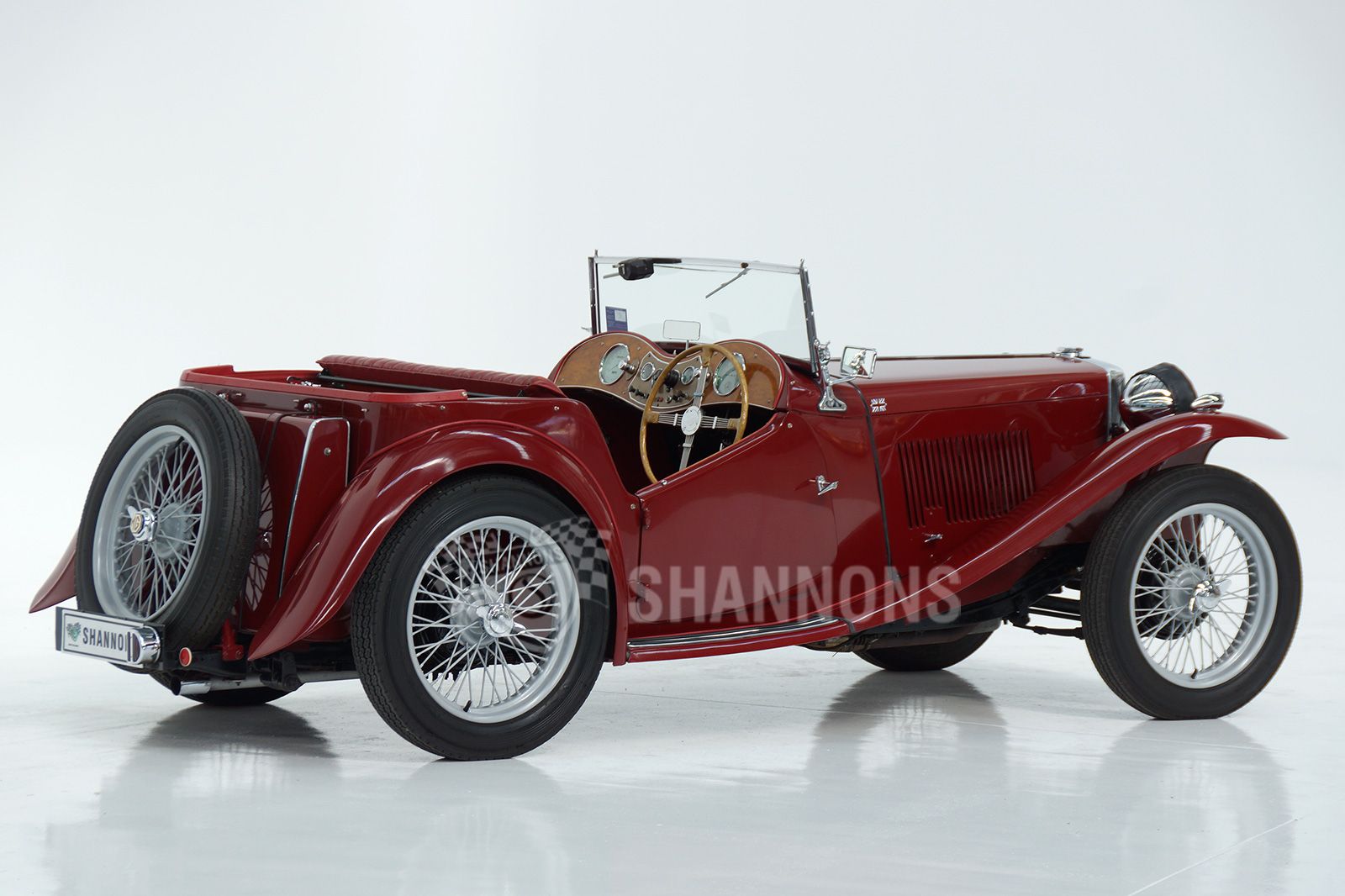 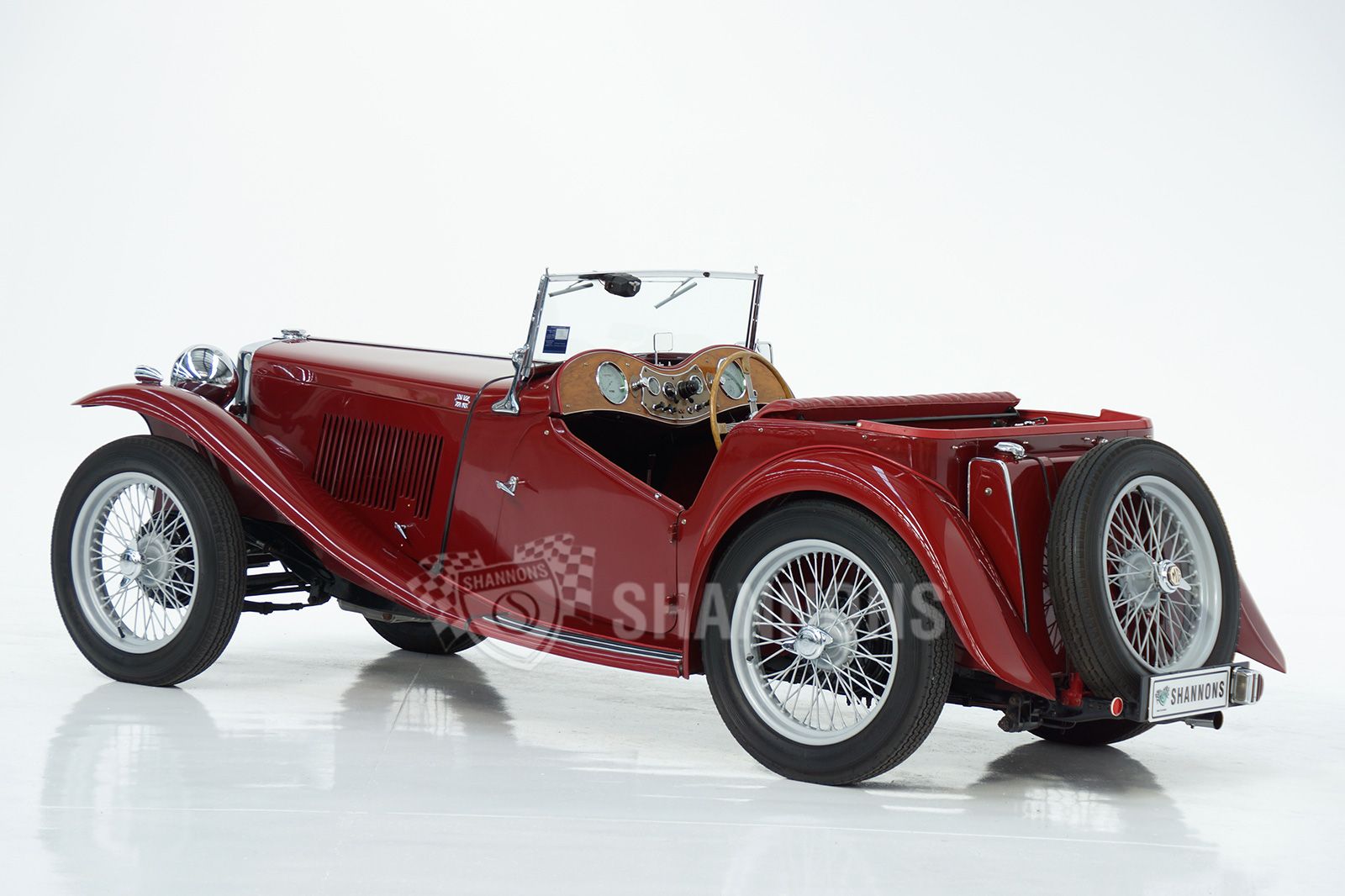 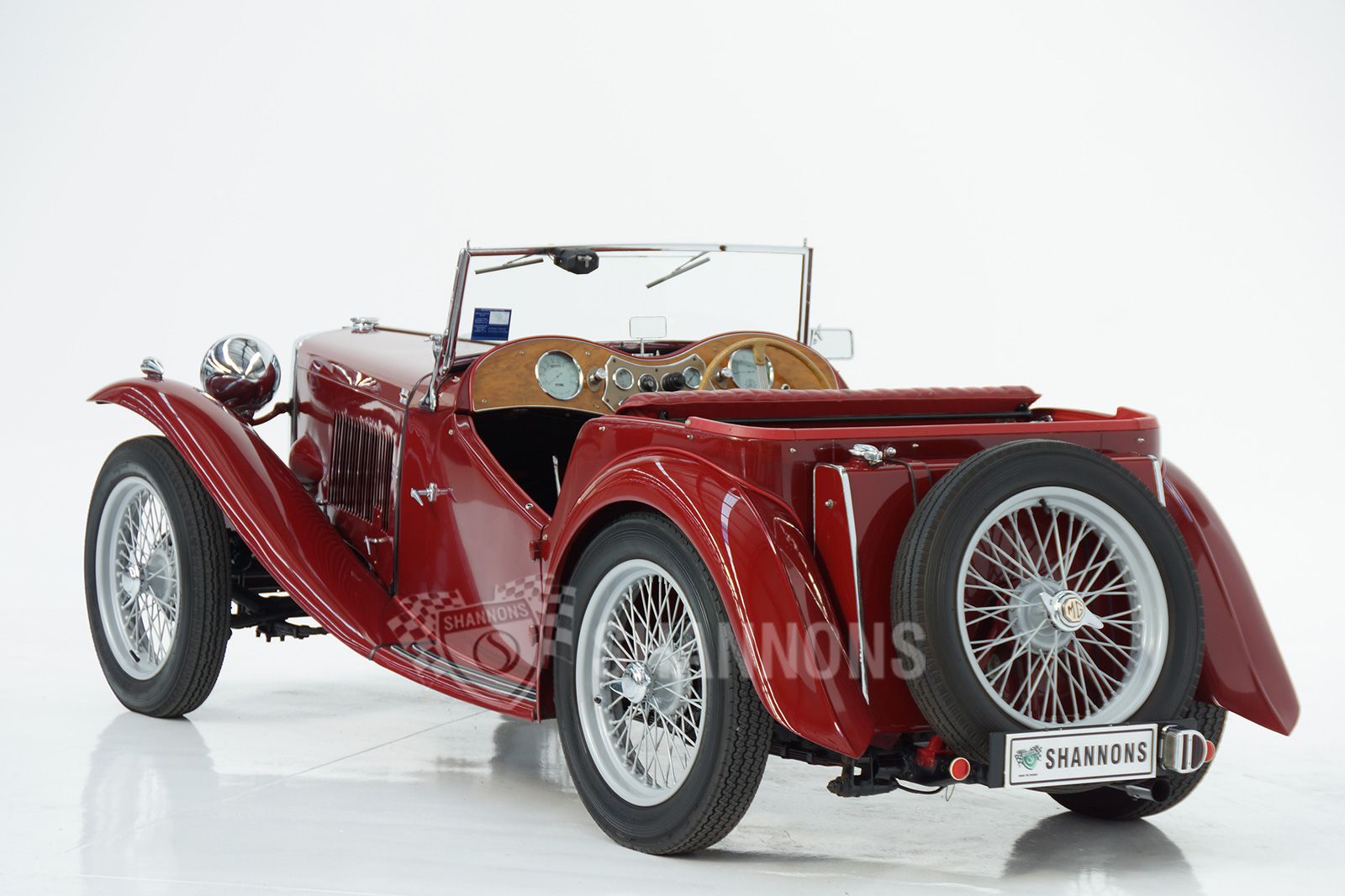 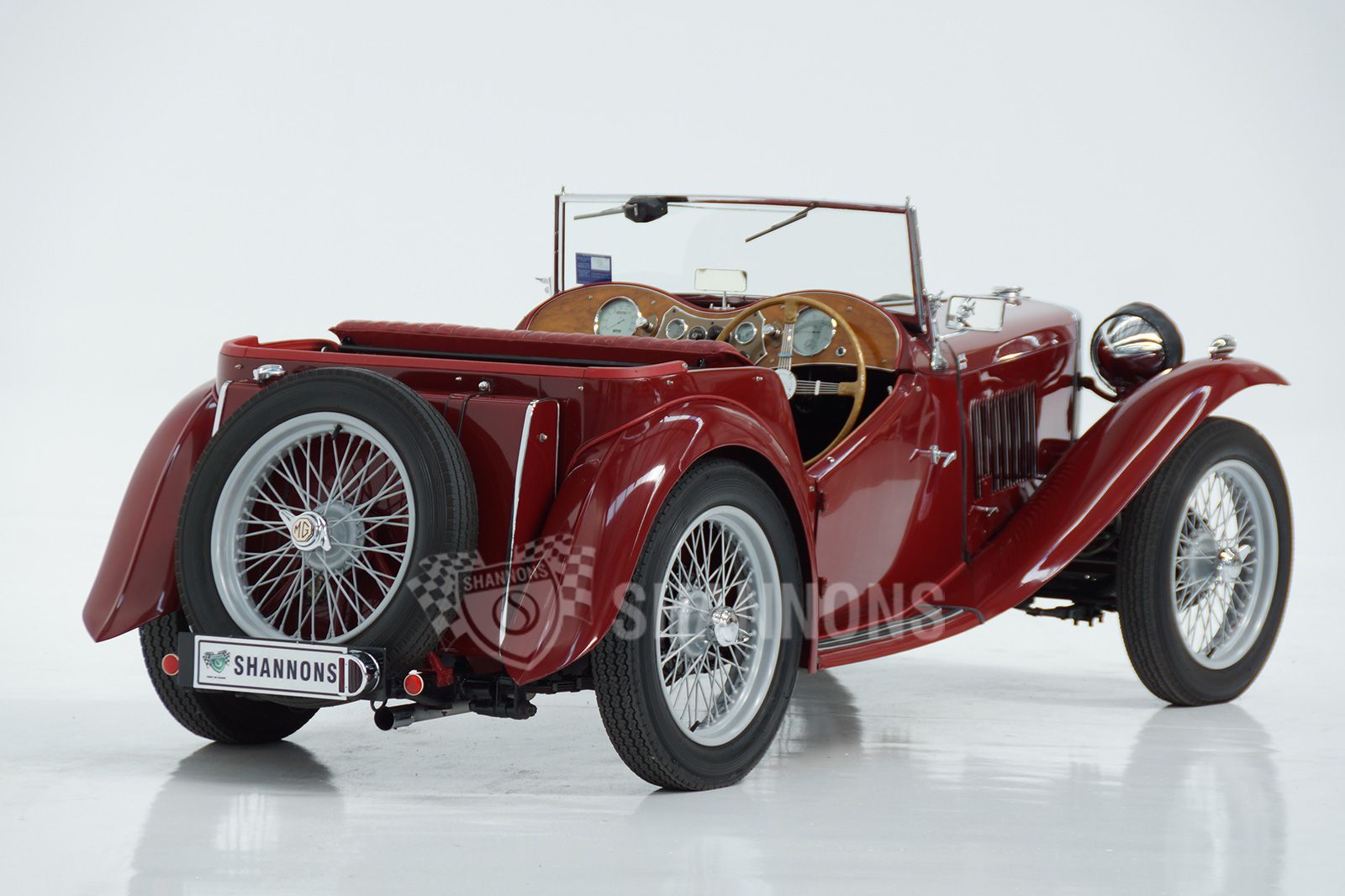 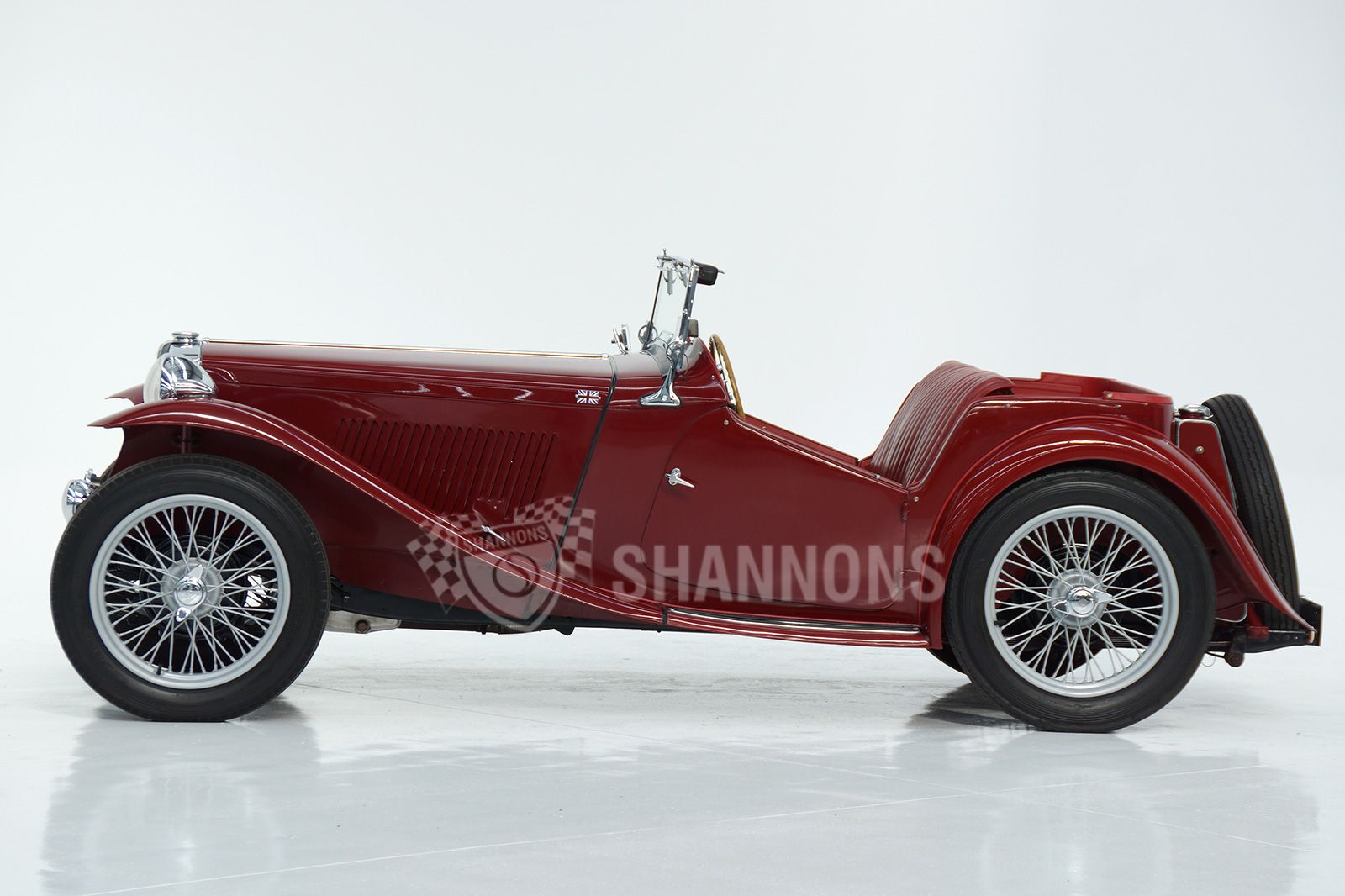 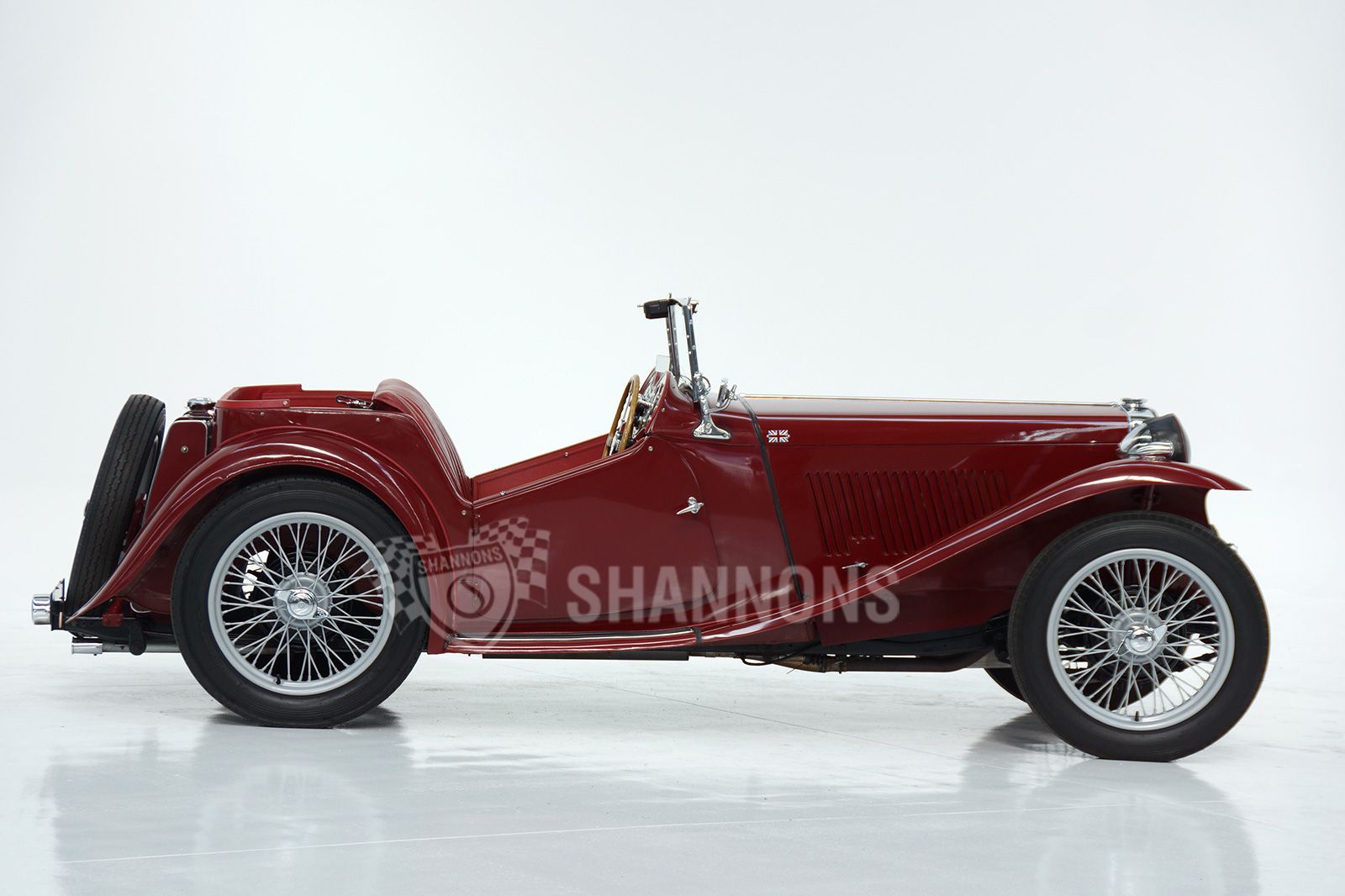 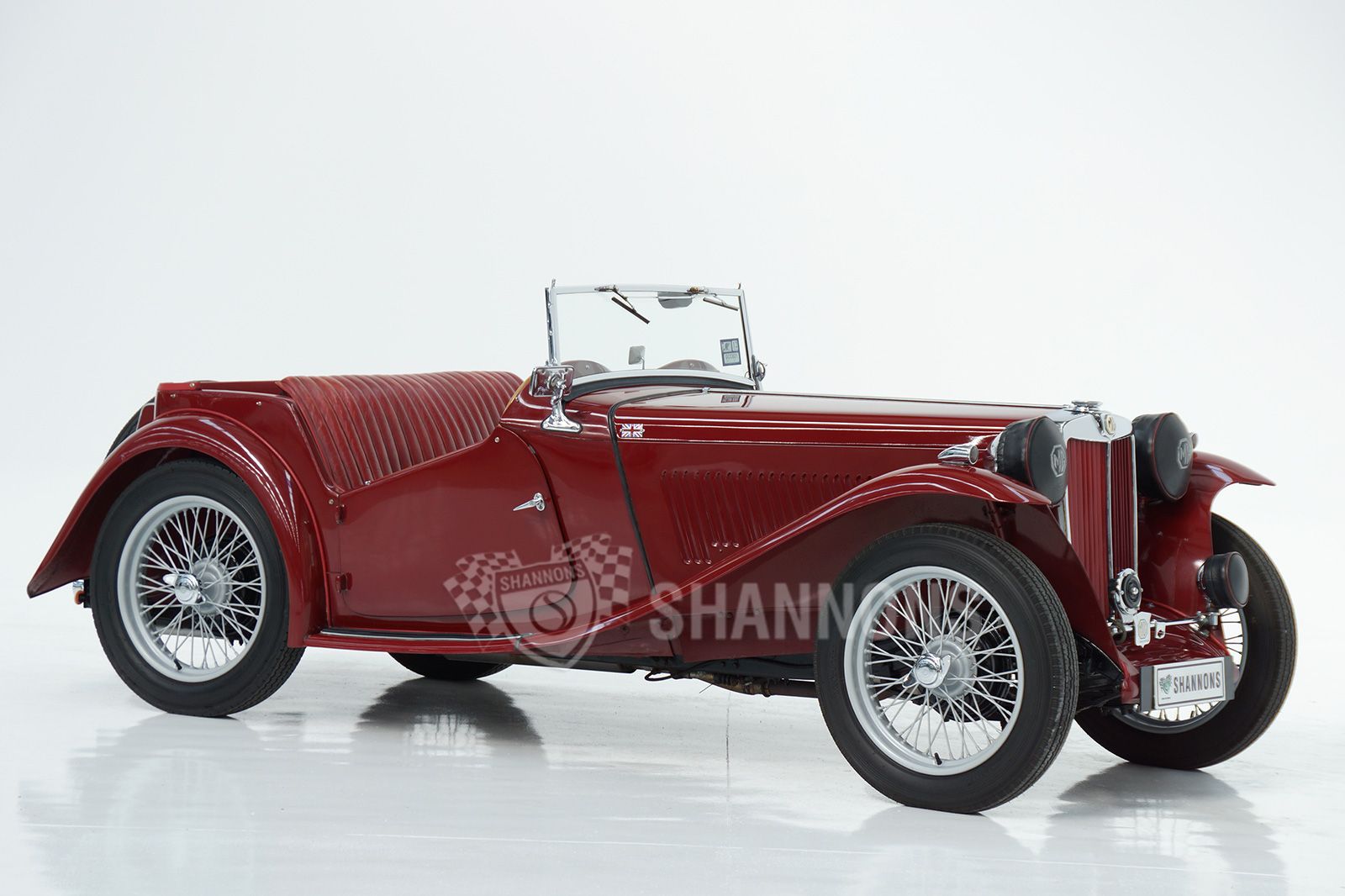 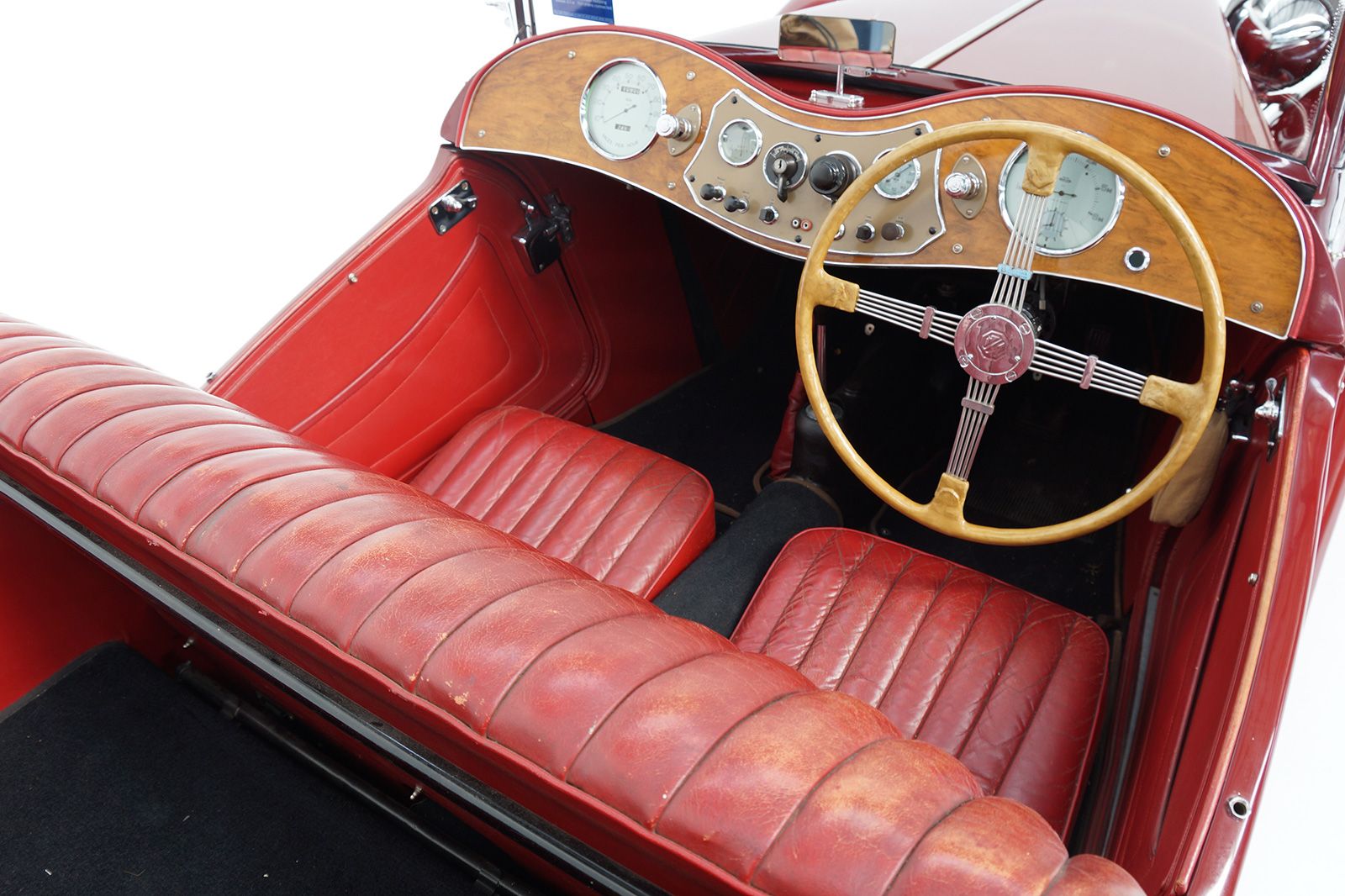 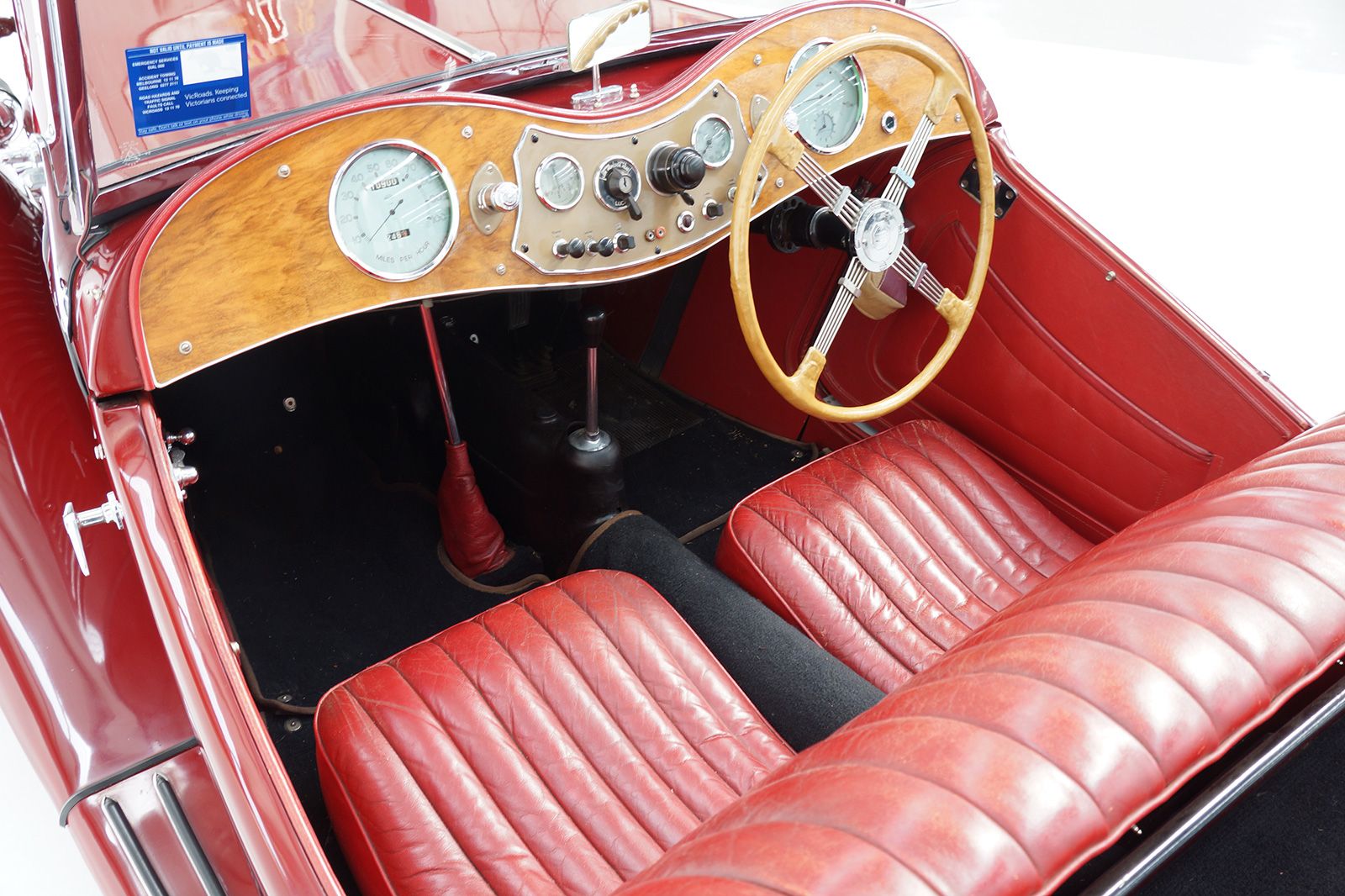 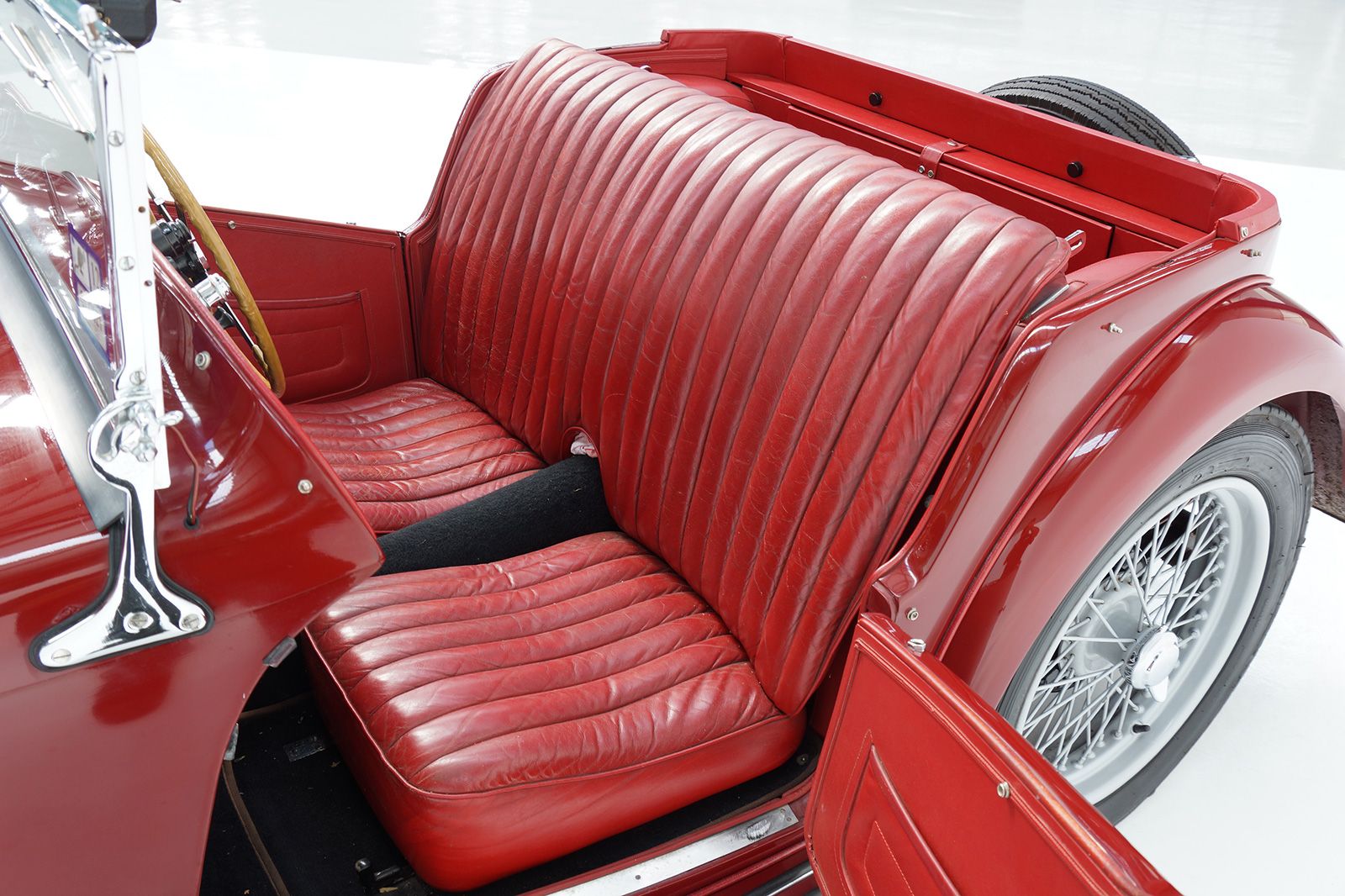 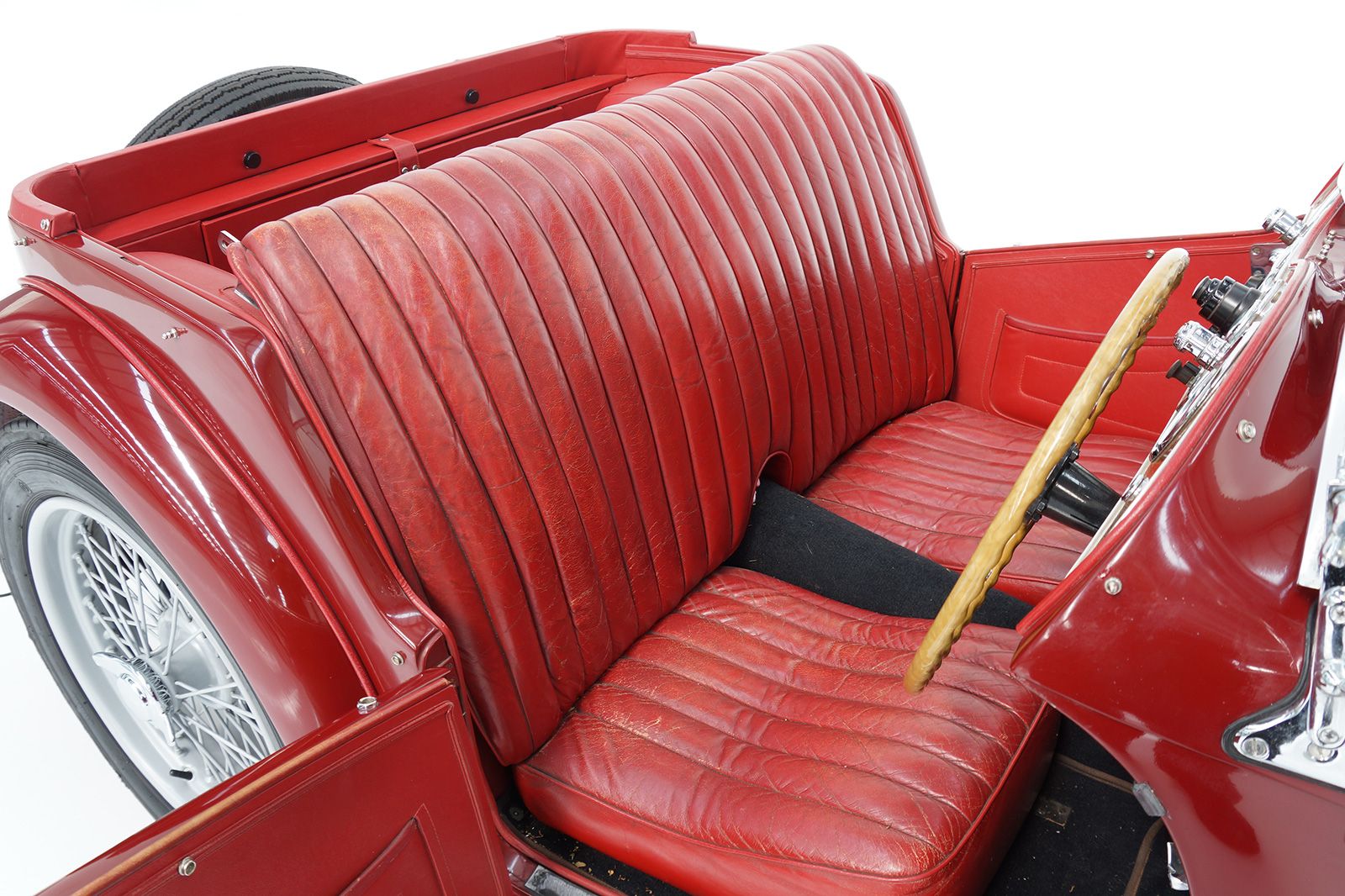 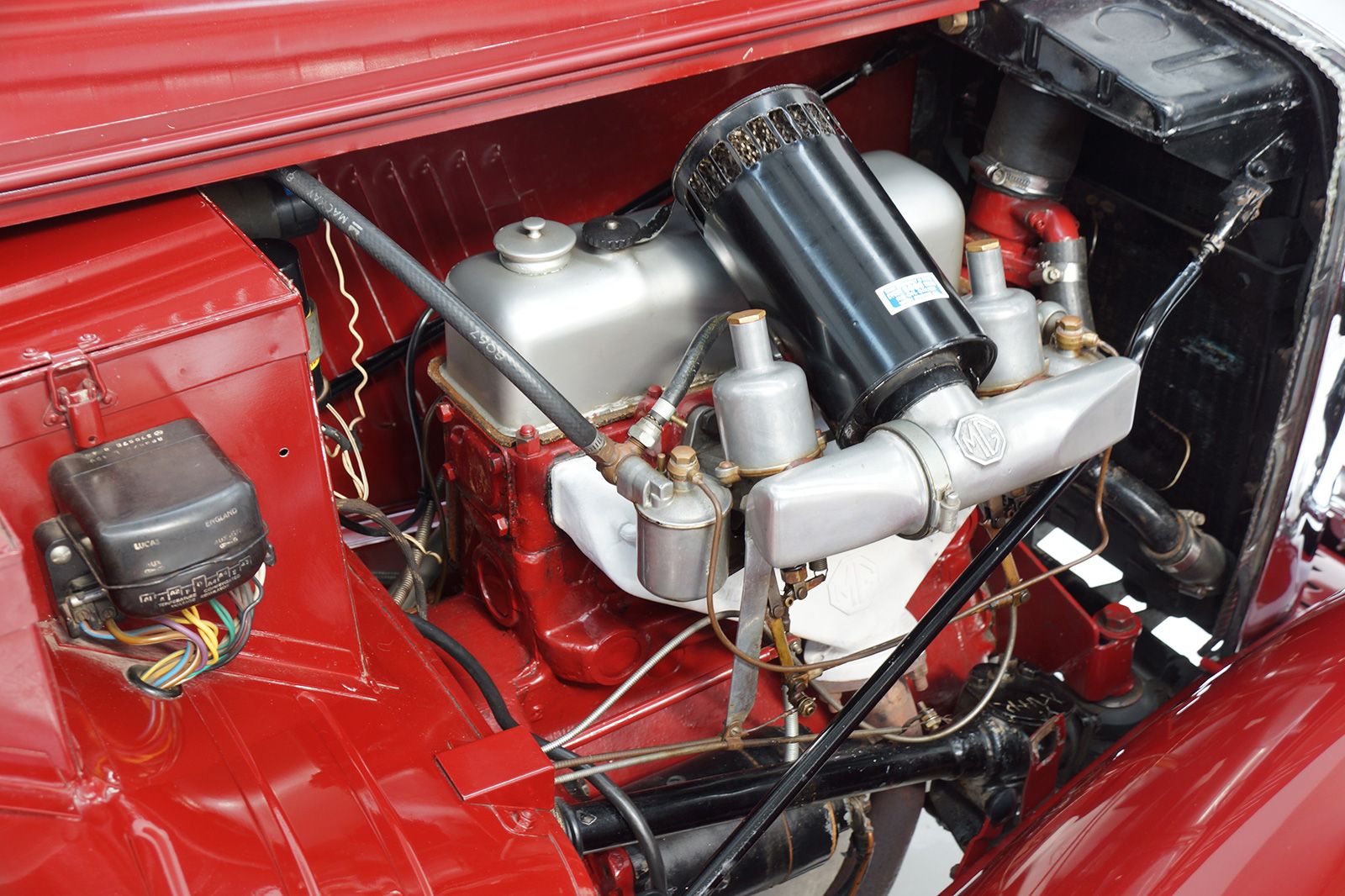 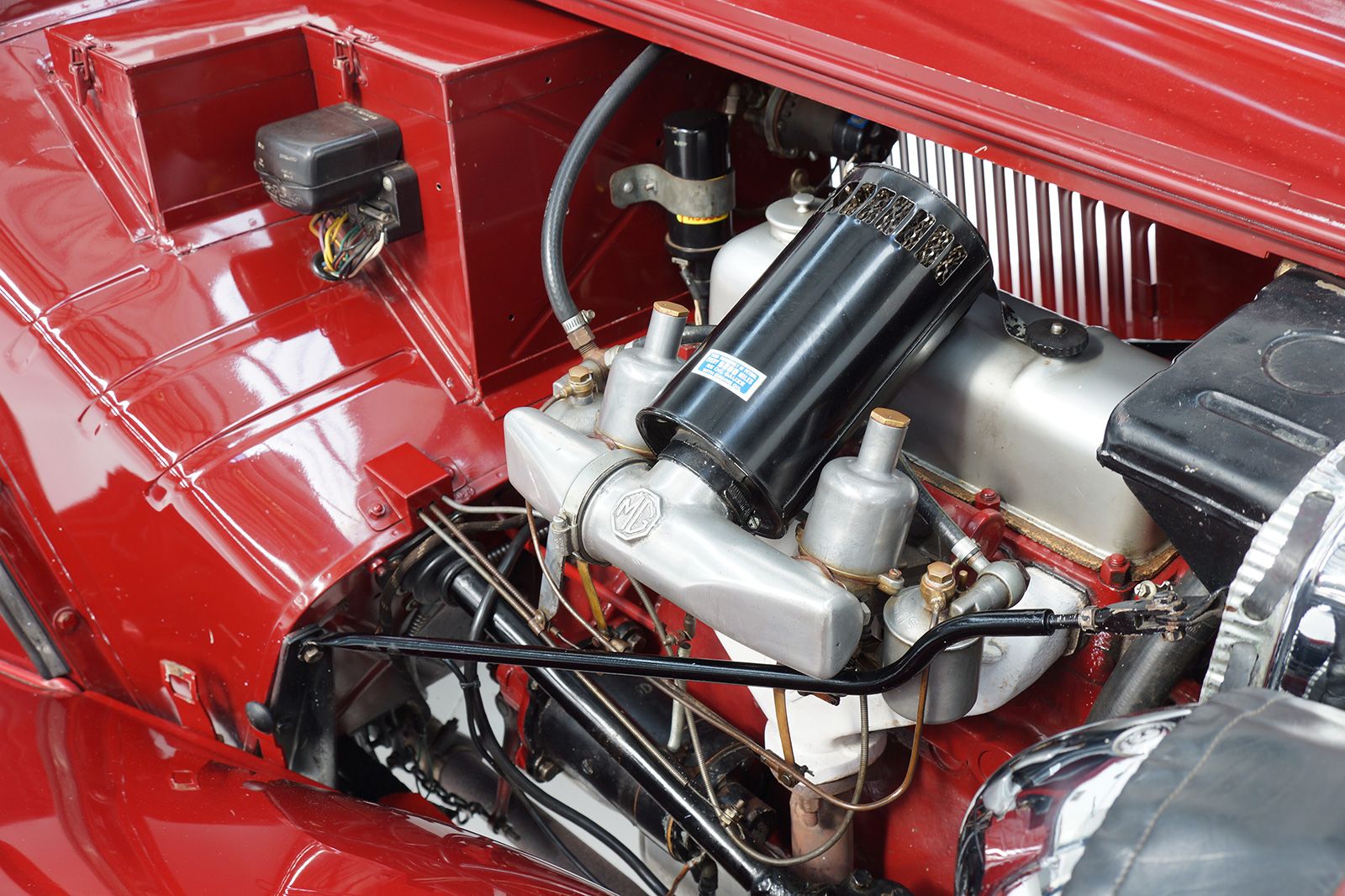 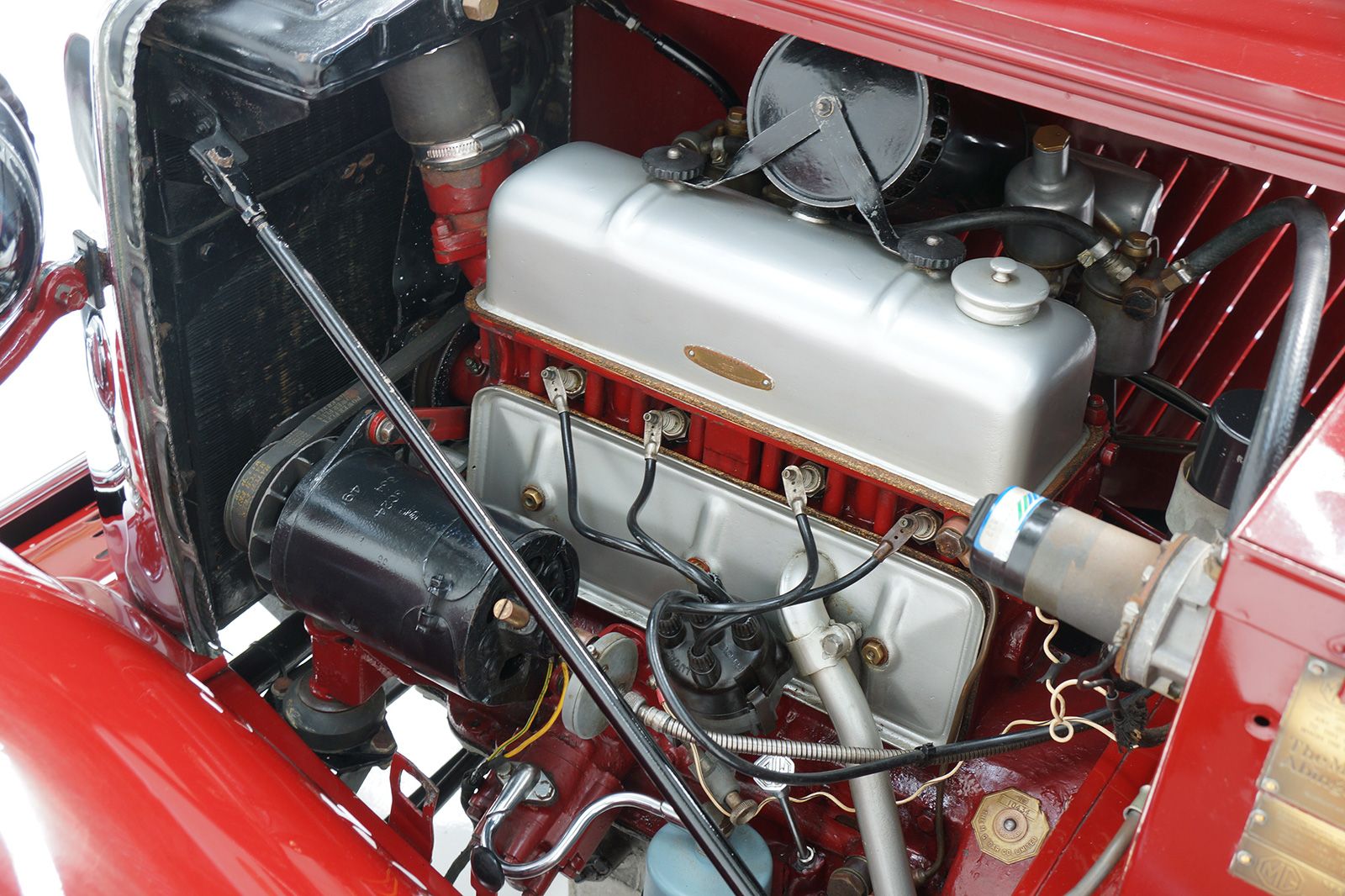 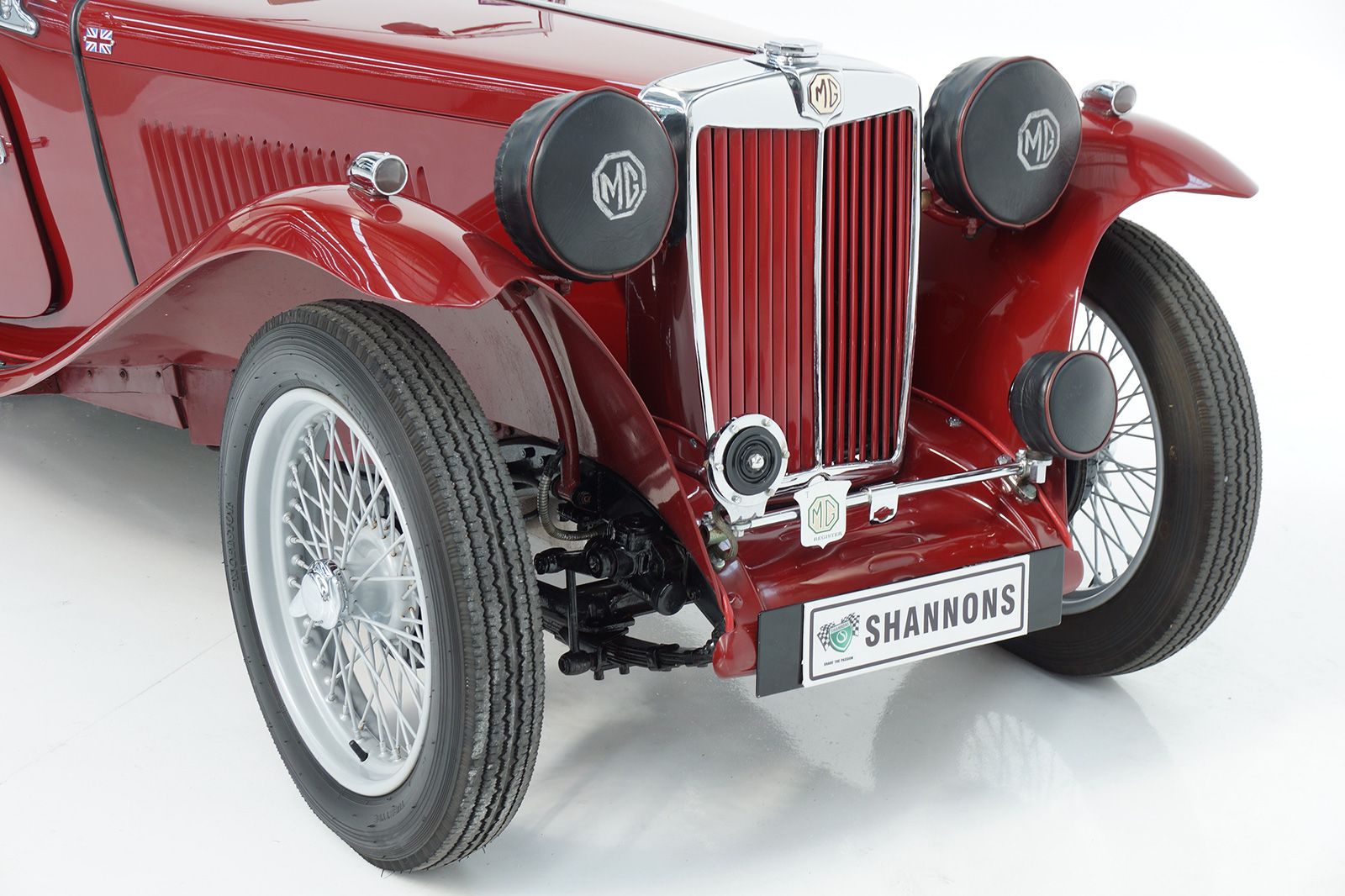 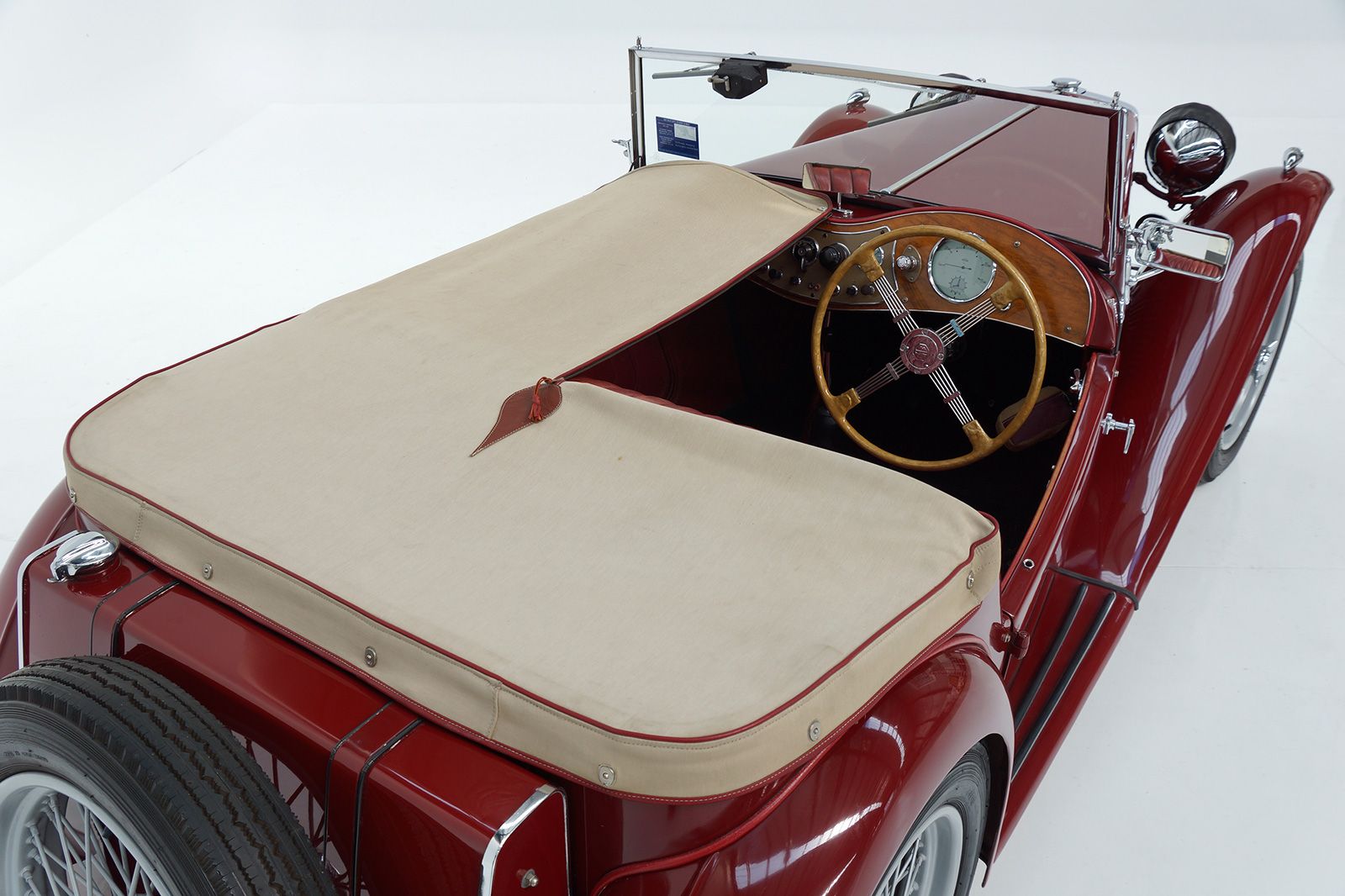 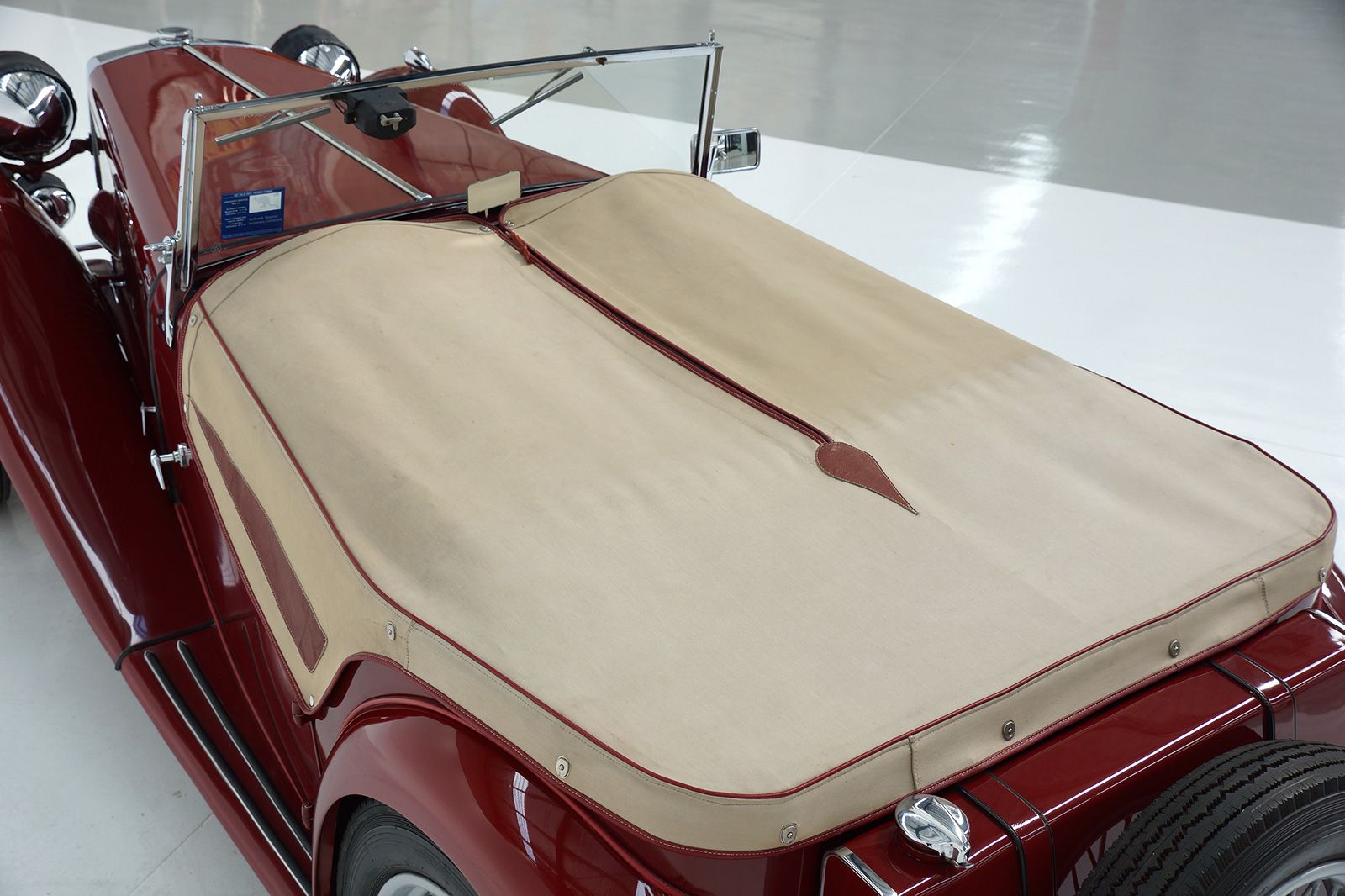 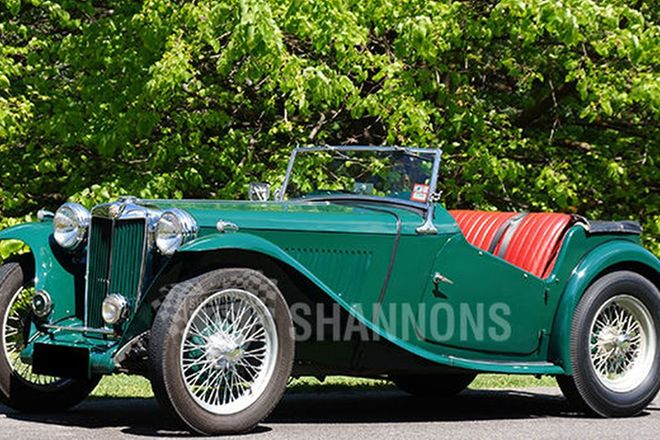 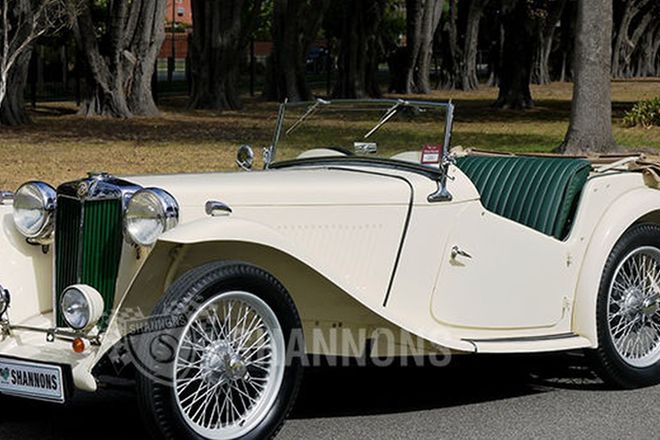 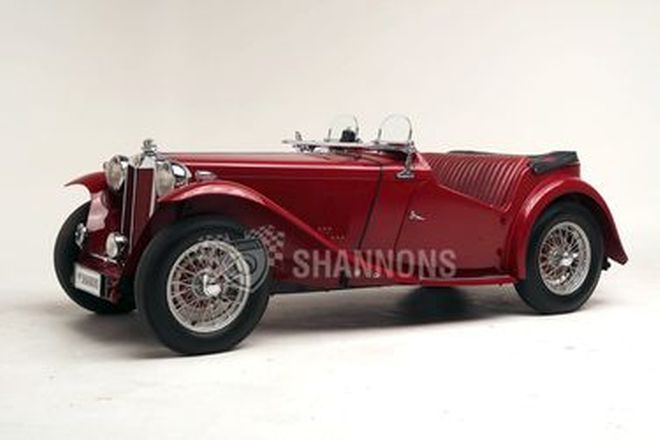 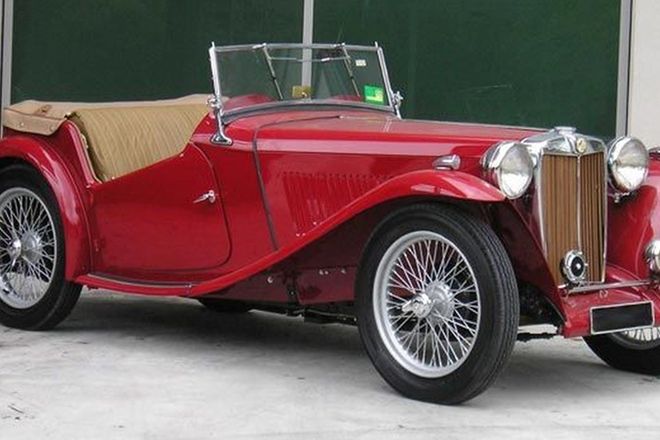