This lot is no longer available
Unveiled in 1988, Holden’s second generation VN Commodore was a significant milestone in the history of GM-H and a big step forward over the outgoing VB-VL series.  Based on its European counterpart, the Opel Omega, the latest Commodore boasted an aerodynamic new body that was bigger inside and out, while two fuel injected engines, the 3.8-litre V6 and 5.0-litre V8, were introduced and Holden sourced new transmissions to go with them, offering buyers the choice of the Australian-made Borg-Warner T5 manual or American Turbo Hydra-Matic auto with overdrive.  Other notable features of the latest Commodore included four-wheel disc brakes across the entire model range, along with a European inspired interior, including a one-piece dash.  With the demise of HDT, Holden Special Vehicles in Clayton, Victoria (under the direction of Scot Tom Walkinshaw) assumed the role of building high performance Commodores and produced a wide range of individual models based on the new VN platform, including several with the V6 engine for the first time.  One of the rarest variants was the SV Top 30, a limited edition car only made available to the best selling HSV dealers in Australia, with all 30 examples completed in June 1990 with Alpine White paintwork.  Based on the 180kw SS and featuring an SV89 body kit with special SV T-30 badges, each car was given a dash plaque featuring the name of the dealer and came with full leather upholstery in grey with red piping, a black Momo leather steering wheel, an electric glass sunroof and a premium Sansui CD player.  Mechanical changes included a dual exhaust system, cold air intake, high flow air cleaner, 85-litre fuel tank, revised engine management, recalibrated automatic transmission (with overdrive engagement raised to 80 km/h), uprated suspension, a limited slip diff and special alloy wheels shod with Pirelli P700 rubber.  Each dealer was reportedly required to keep the car in stock for at least three months before selling and the build number corresponded to the dealer’s sales performance for the previous year.  A second batch of cars, based on the Series 2 VN Berlina, was scheduled for production in June-July 1991 but only ten cars were completed due to the recession, all in two-tone blue.  With so few made and very little documentation, the SV T-30 is one of the least known HSV Commodores but for those who know, the surviving examples offer exceptional value for money. 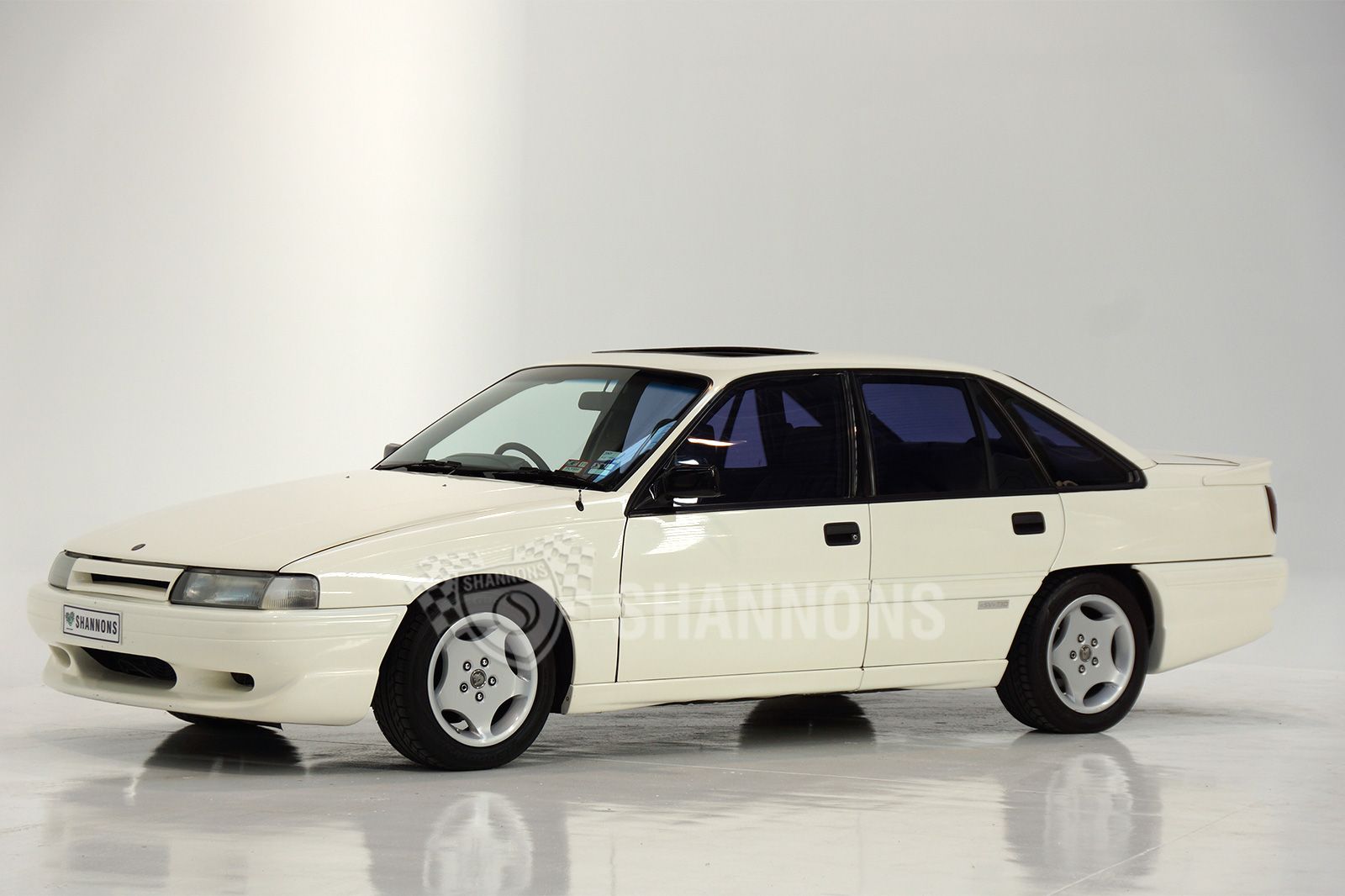 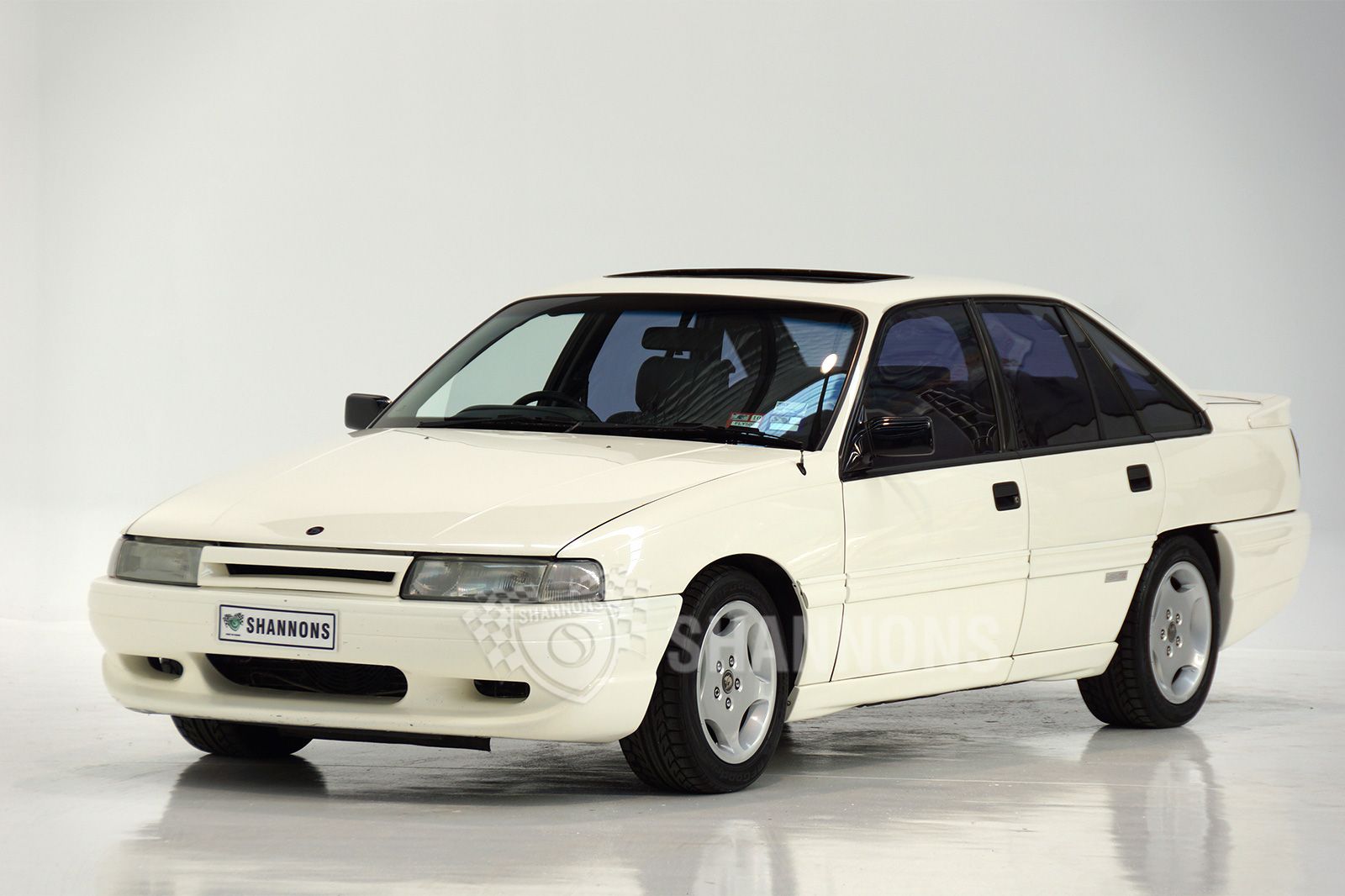 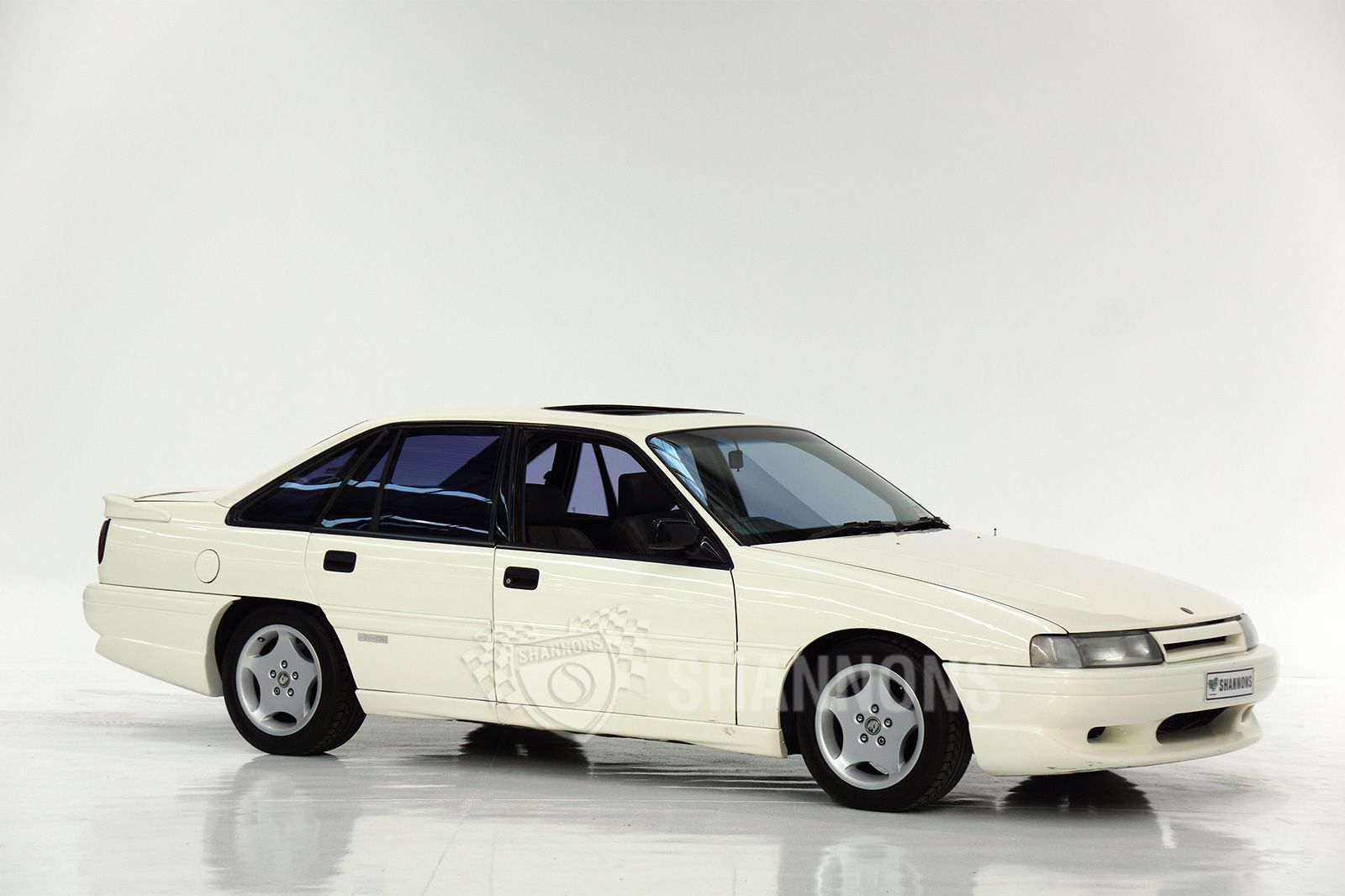 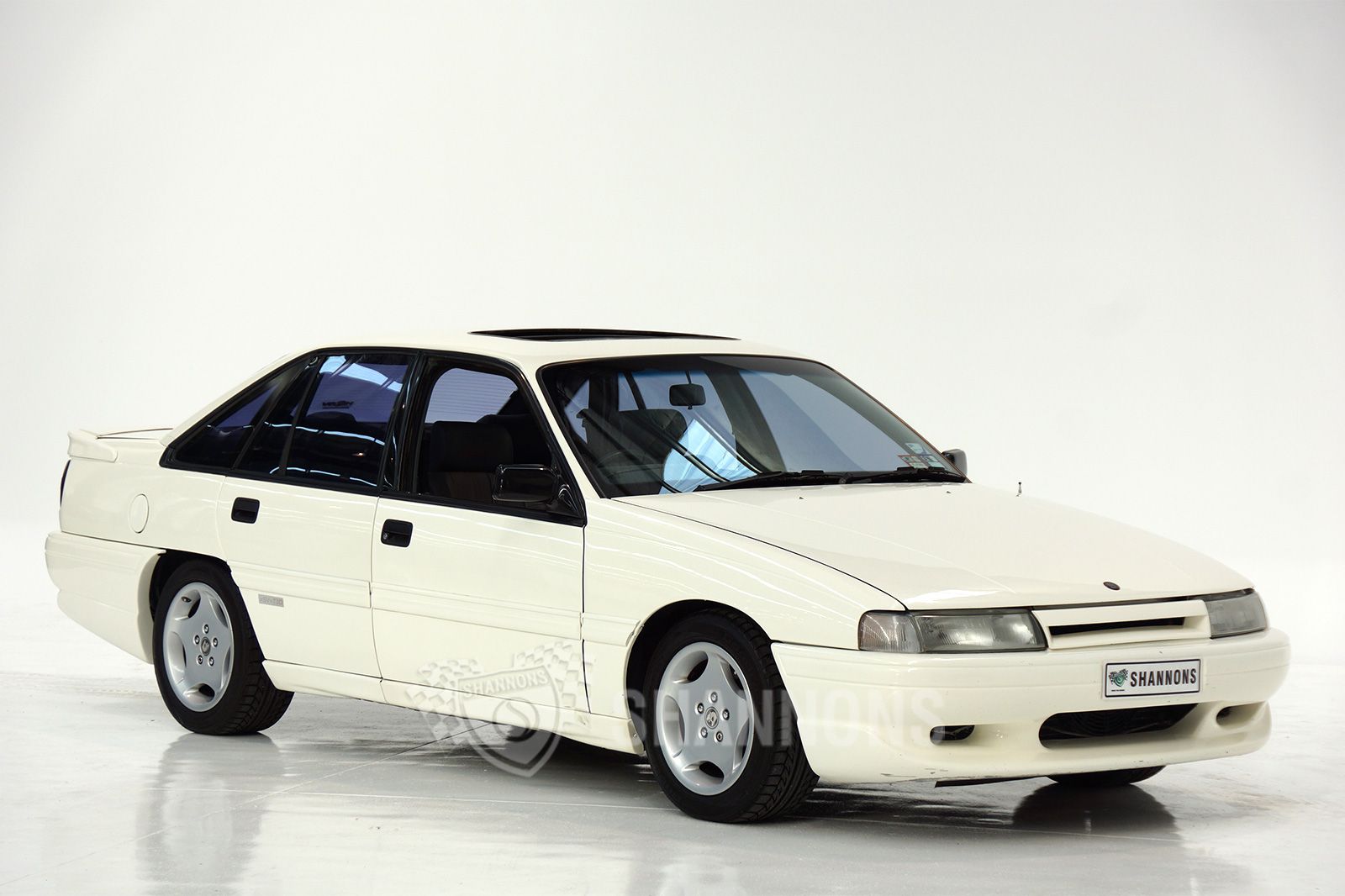 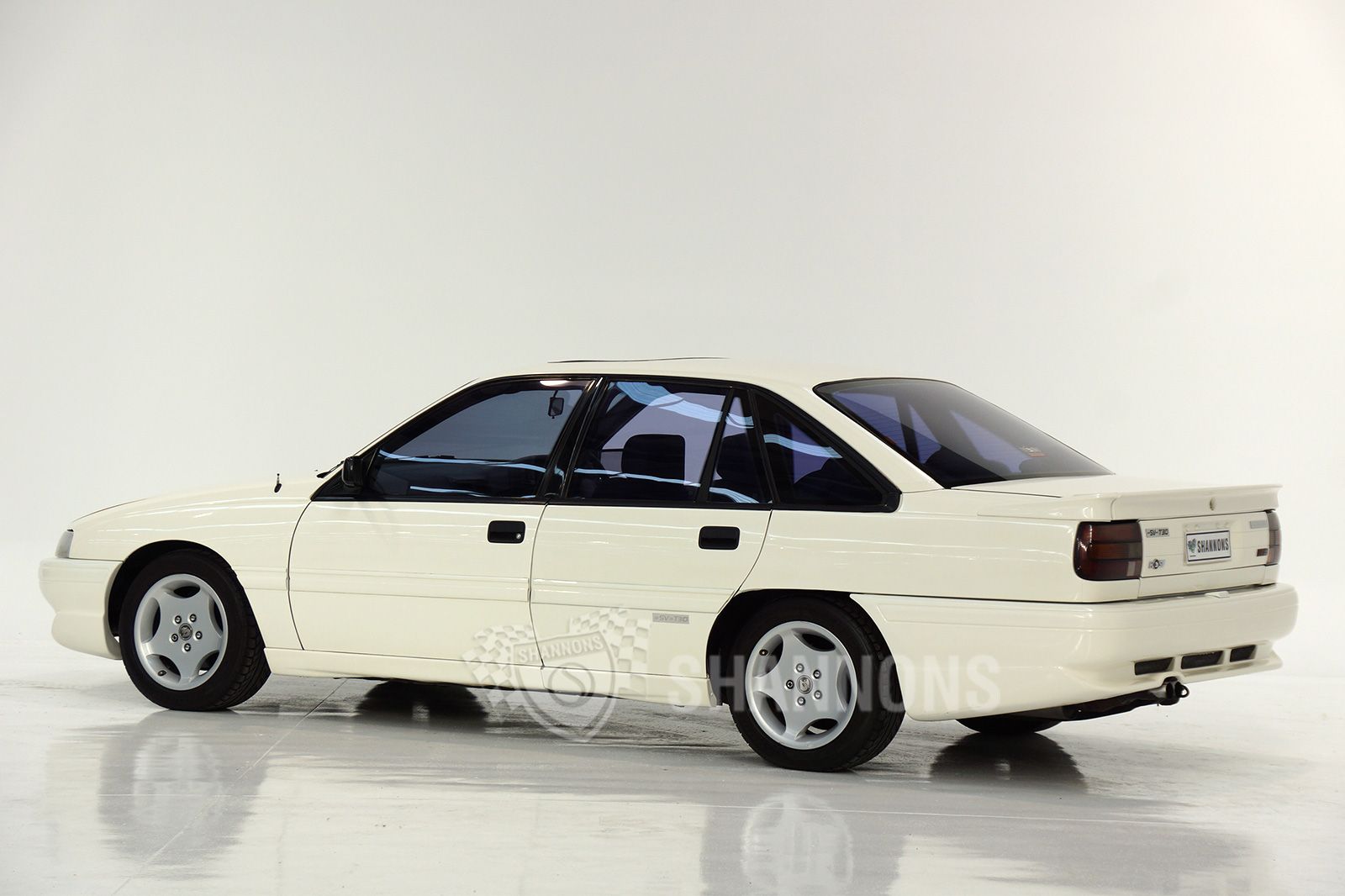 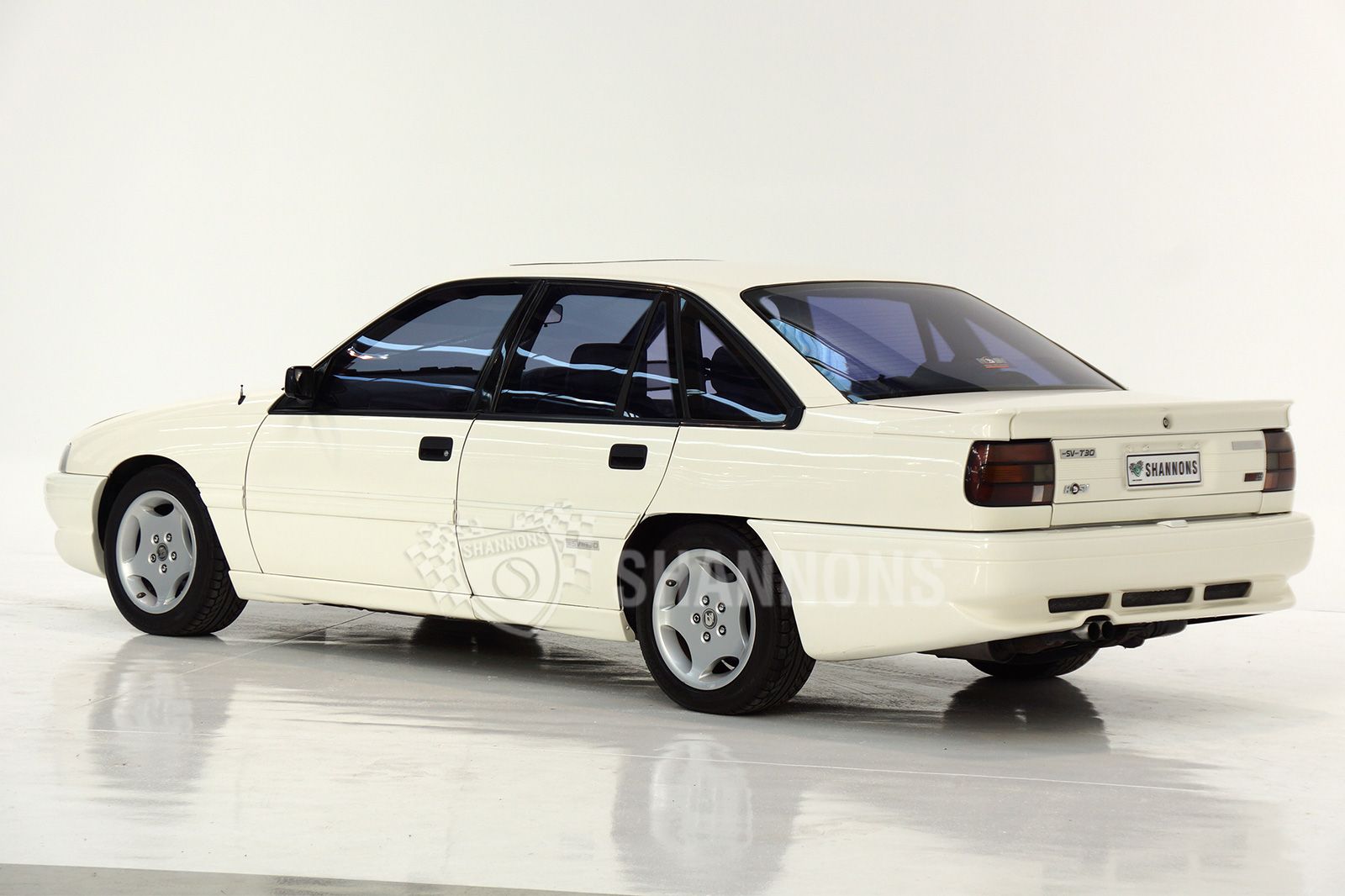 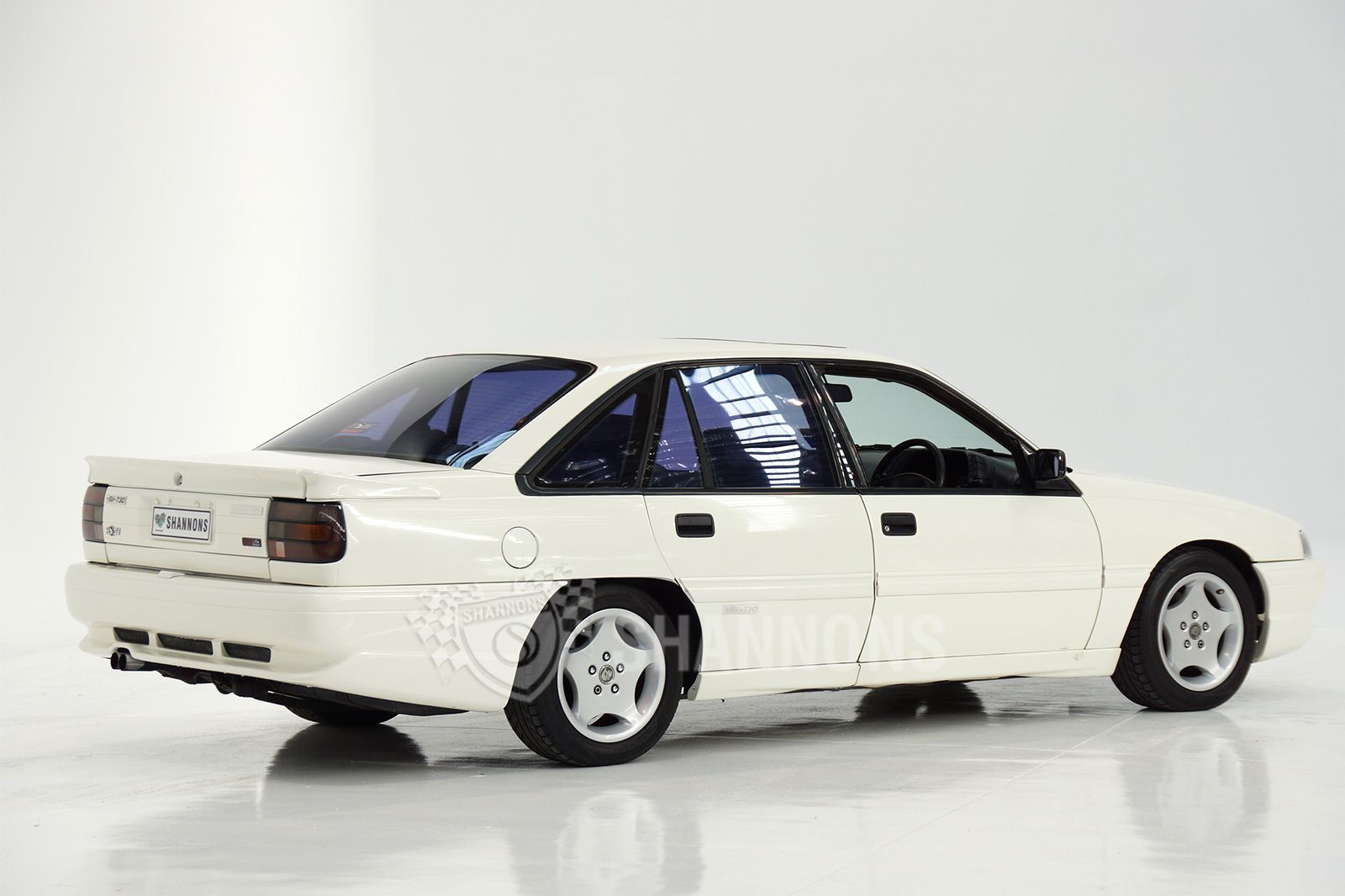 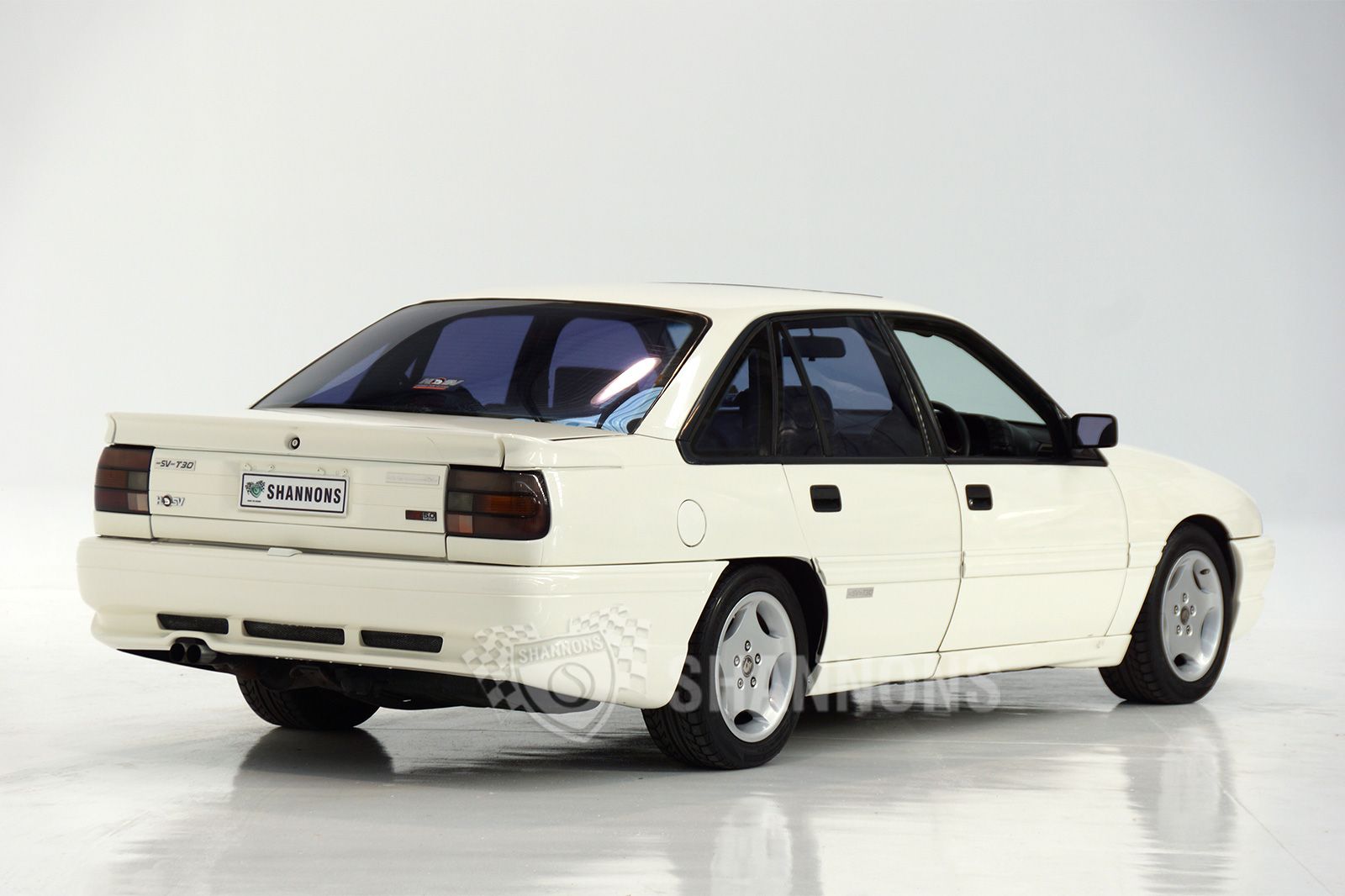 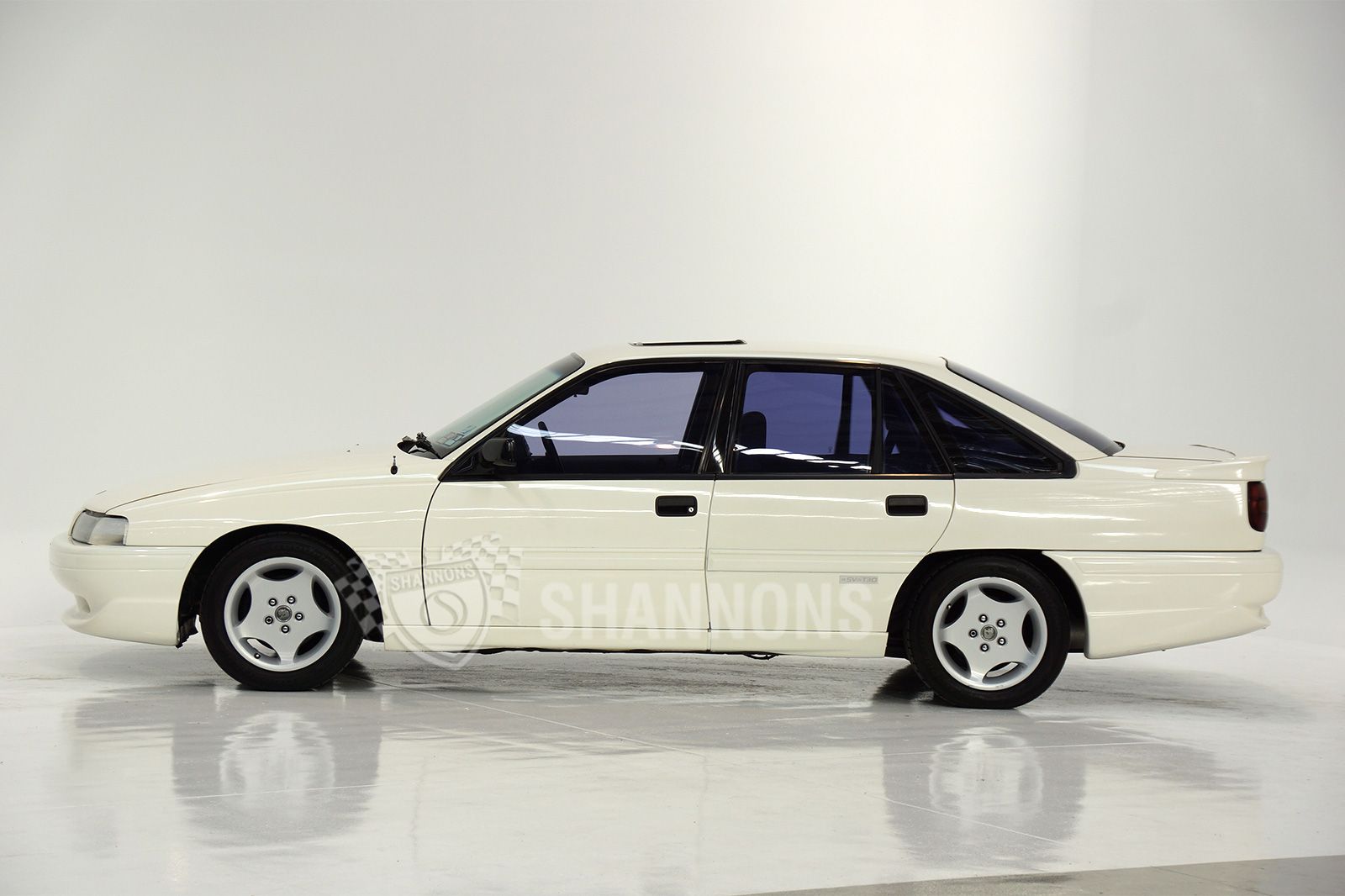 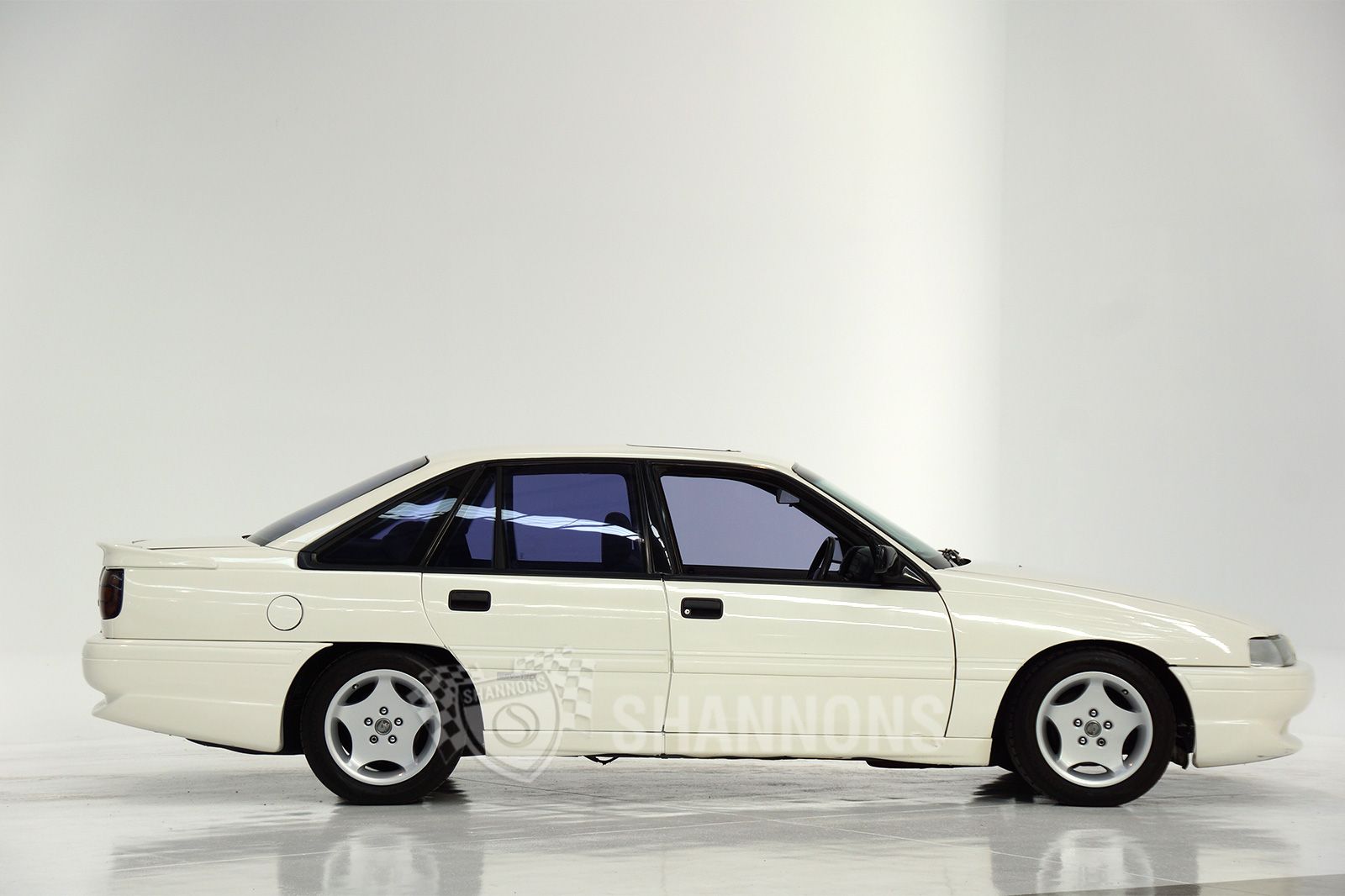 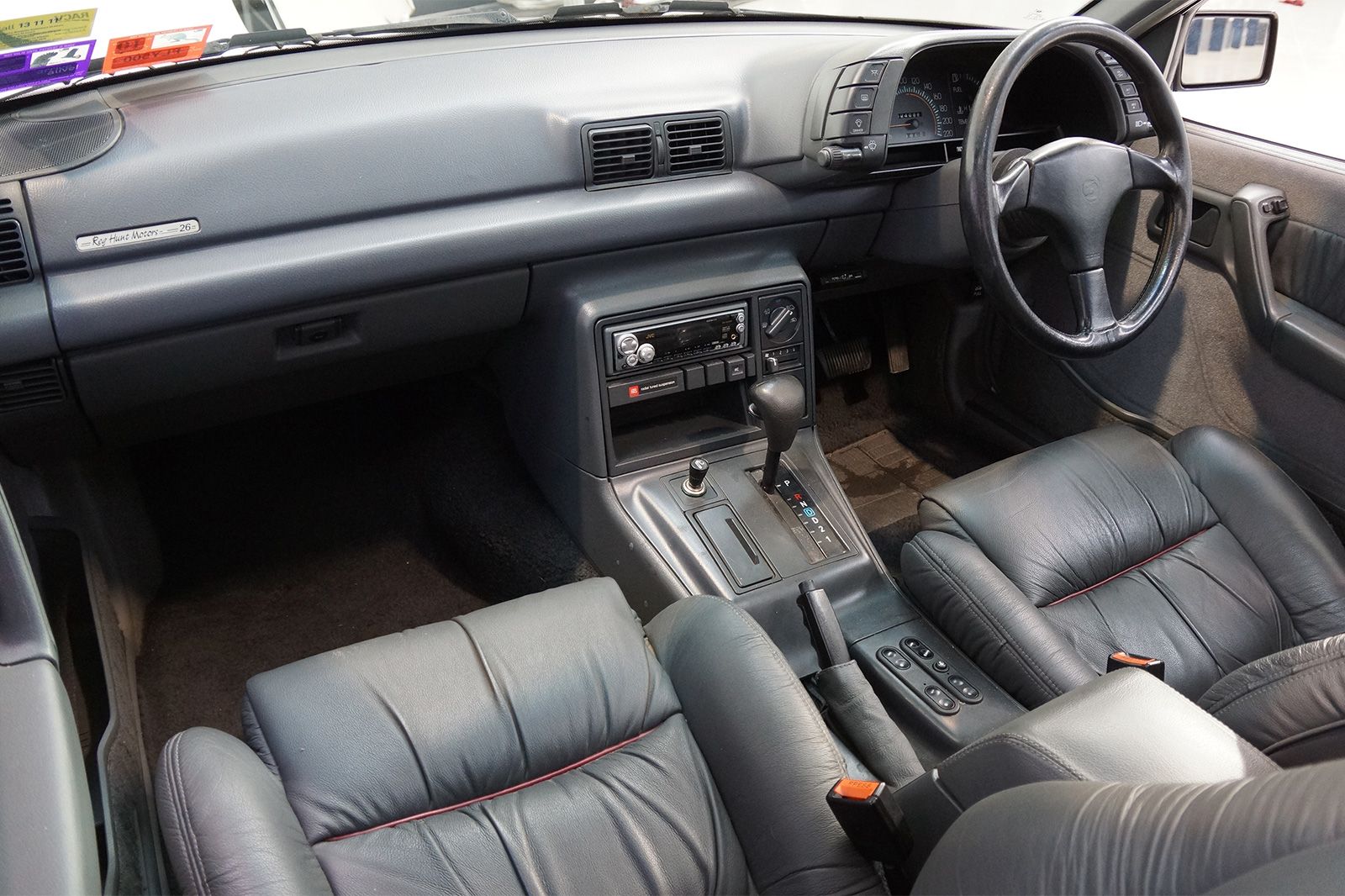 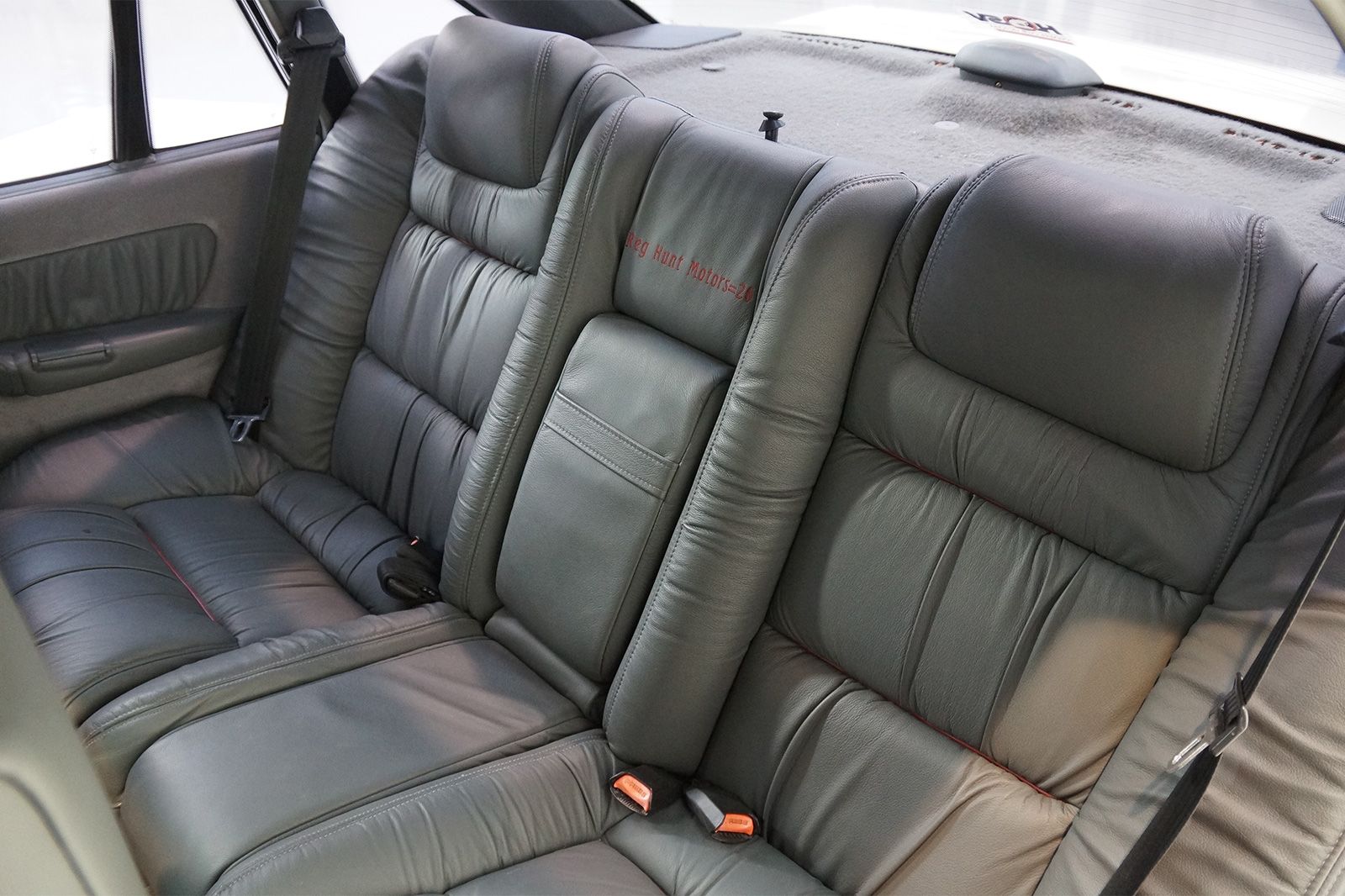 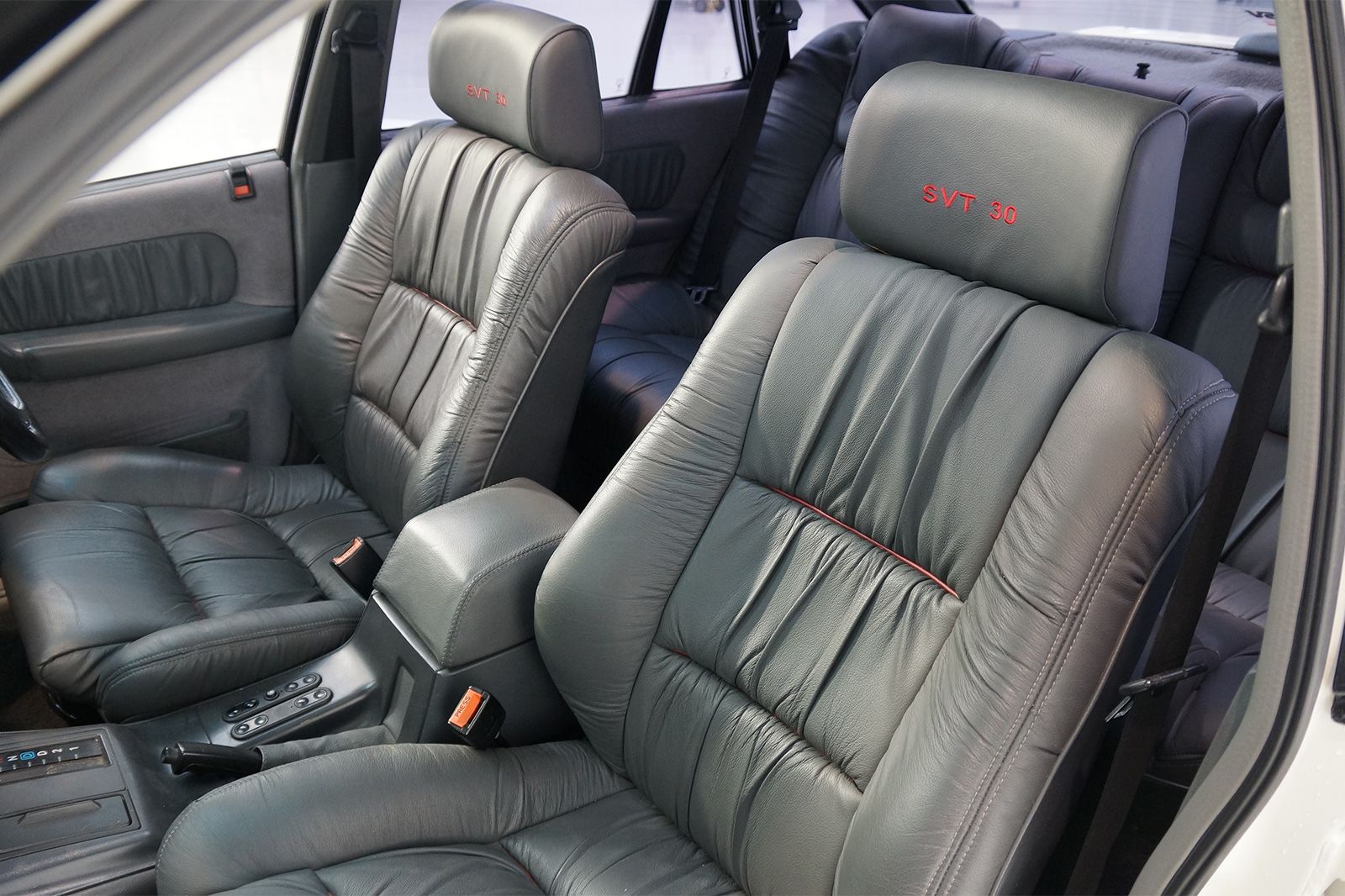 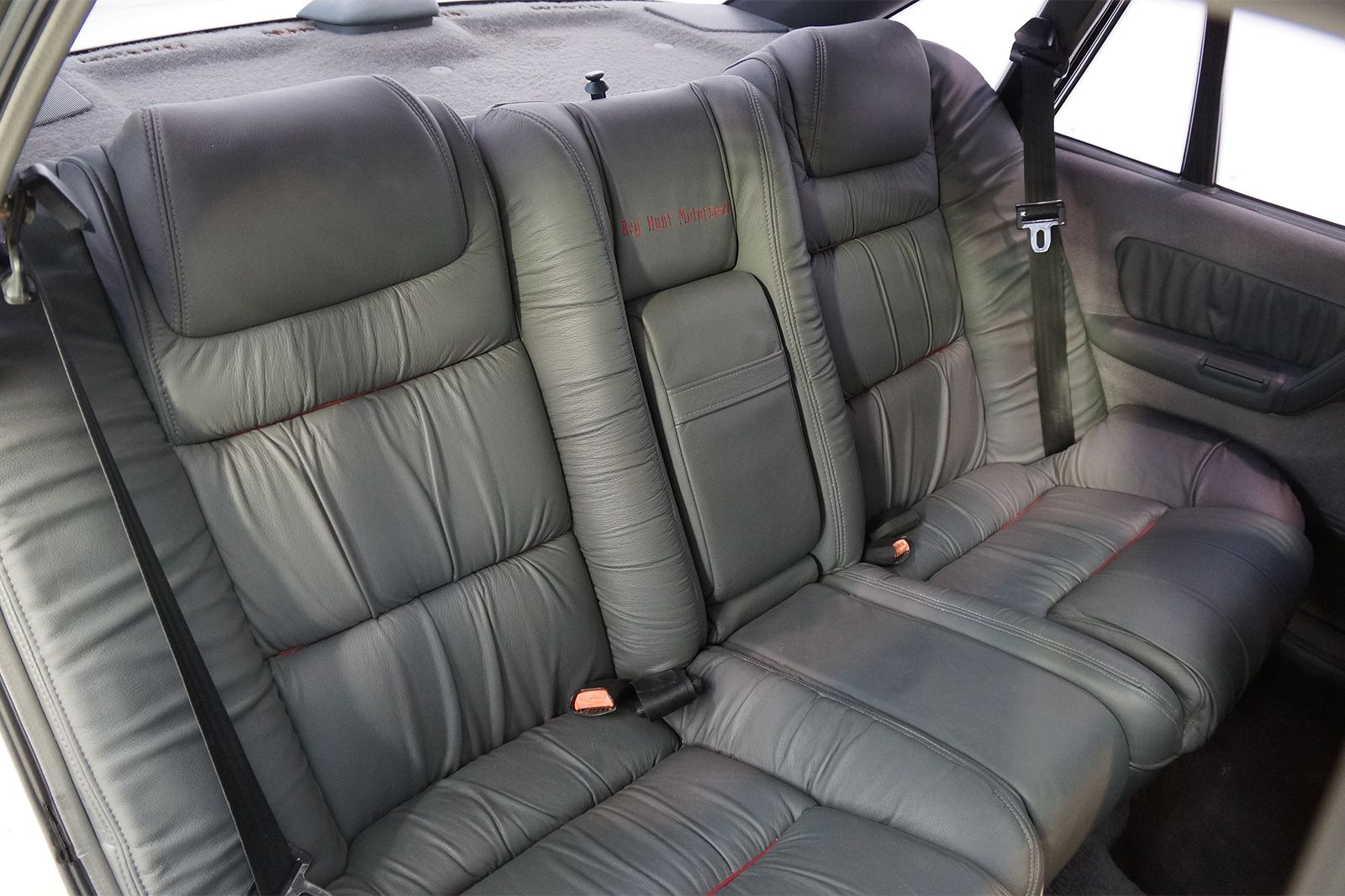 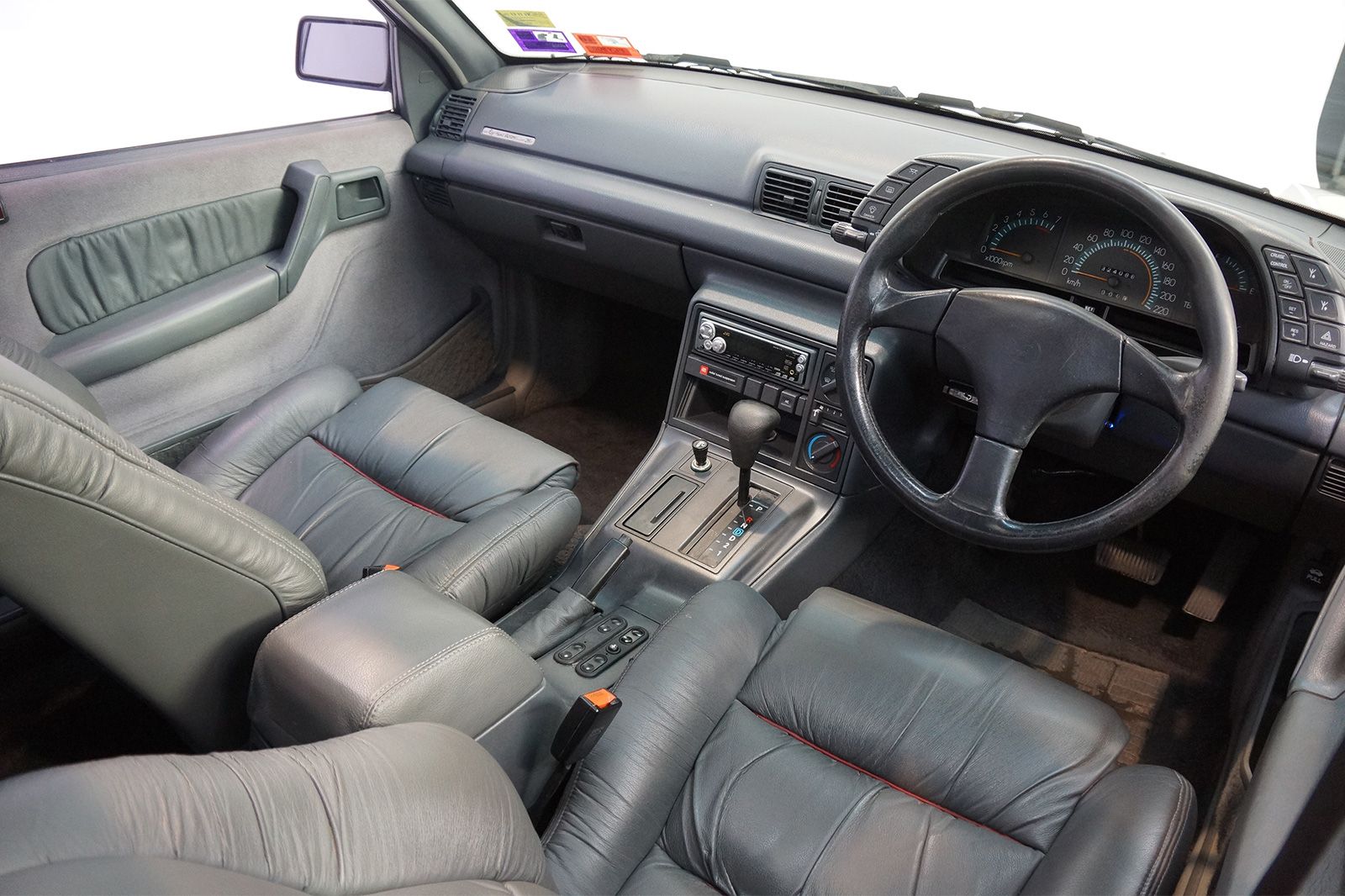 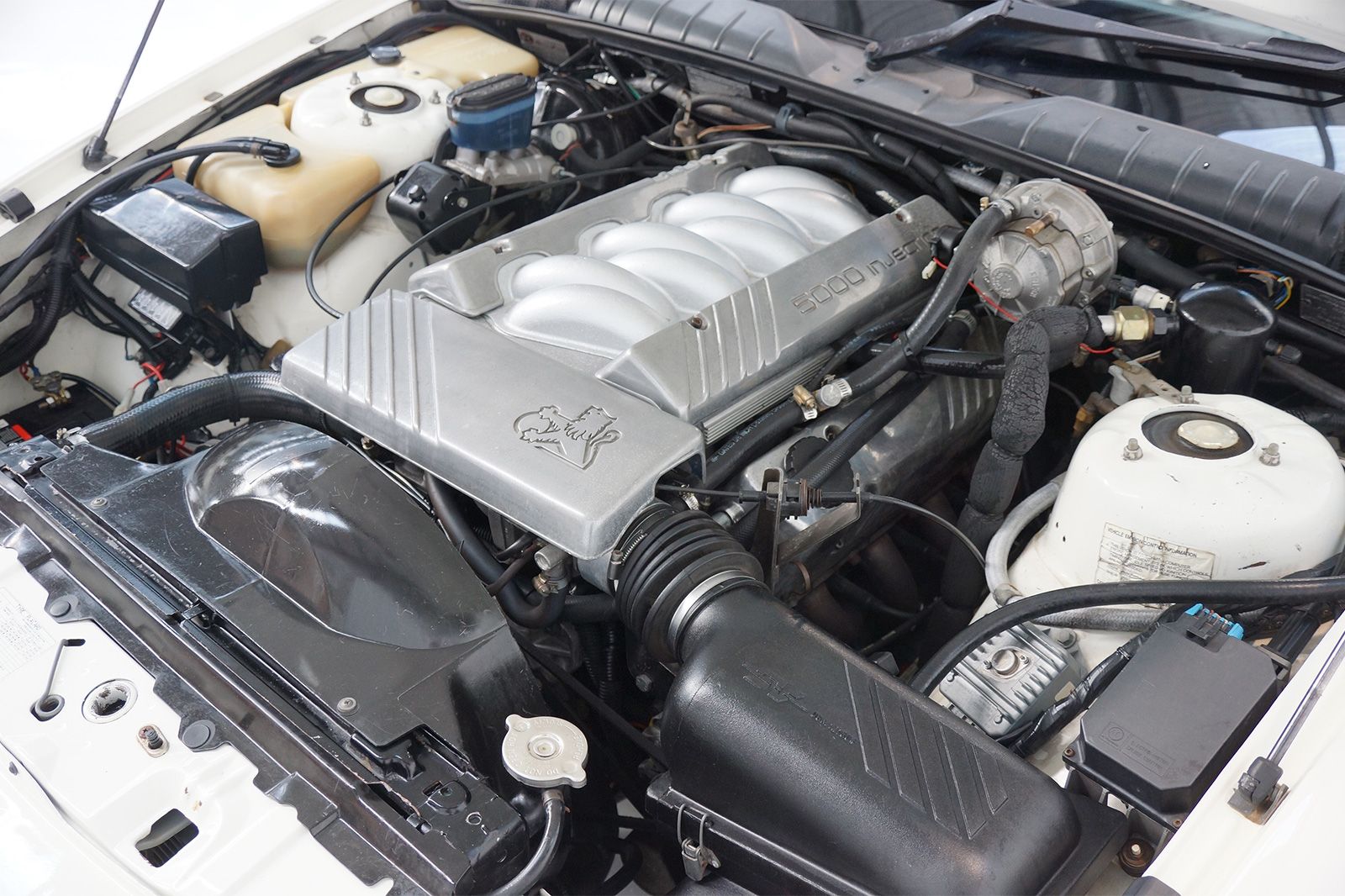 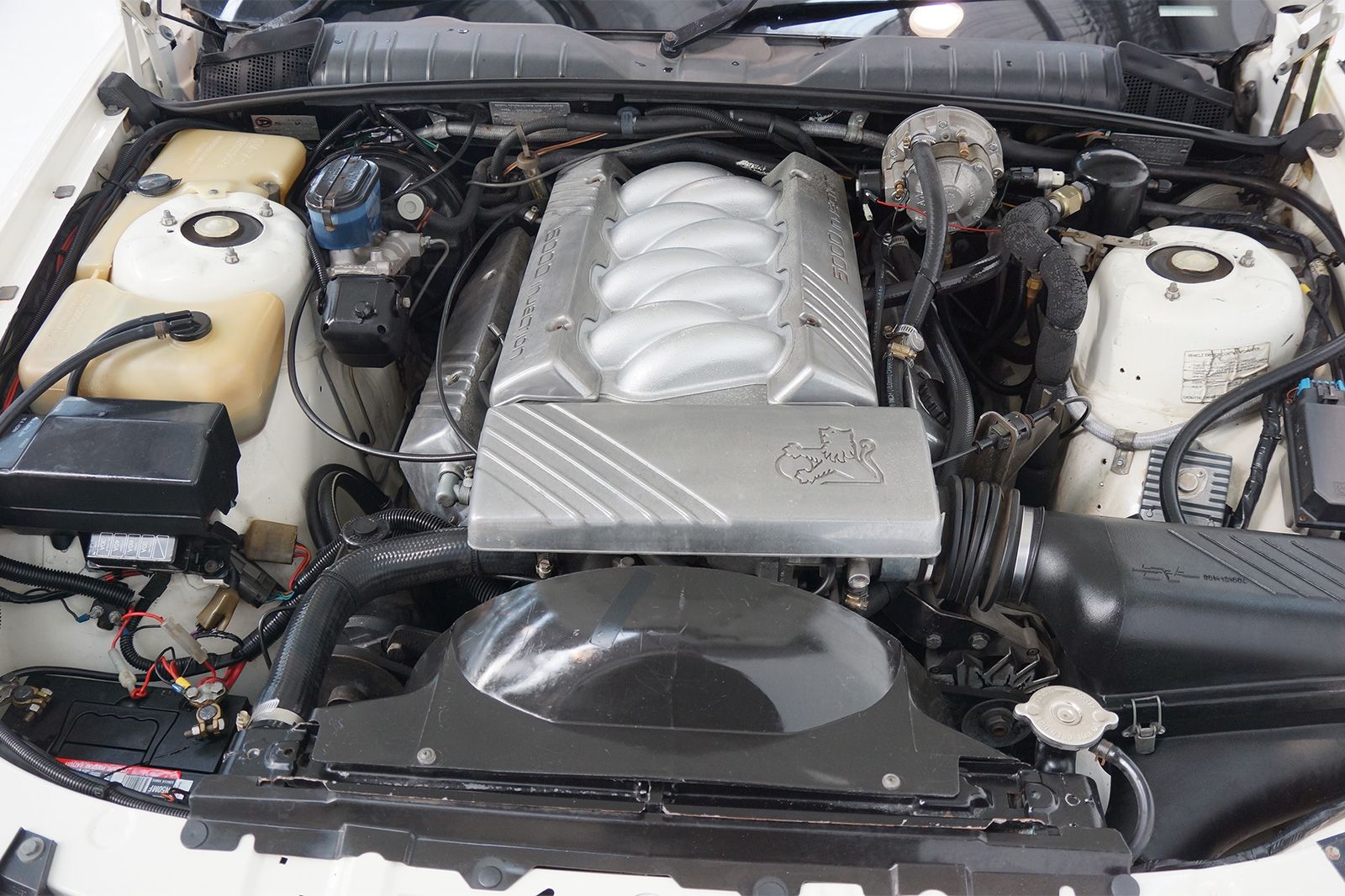 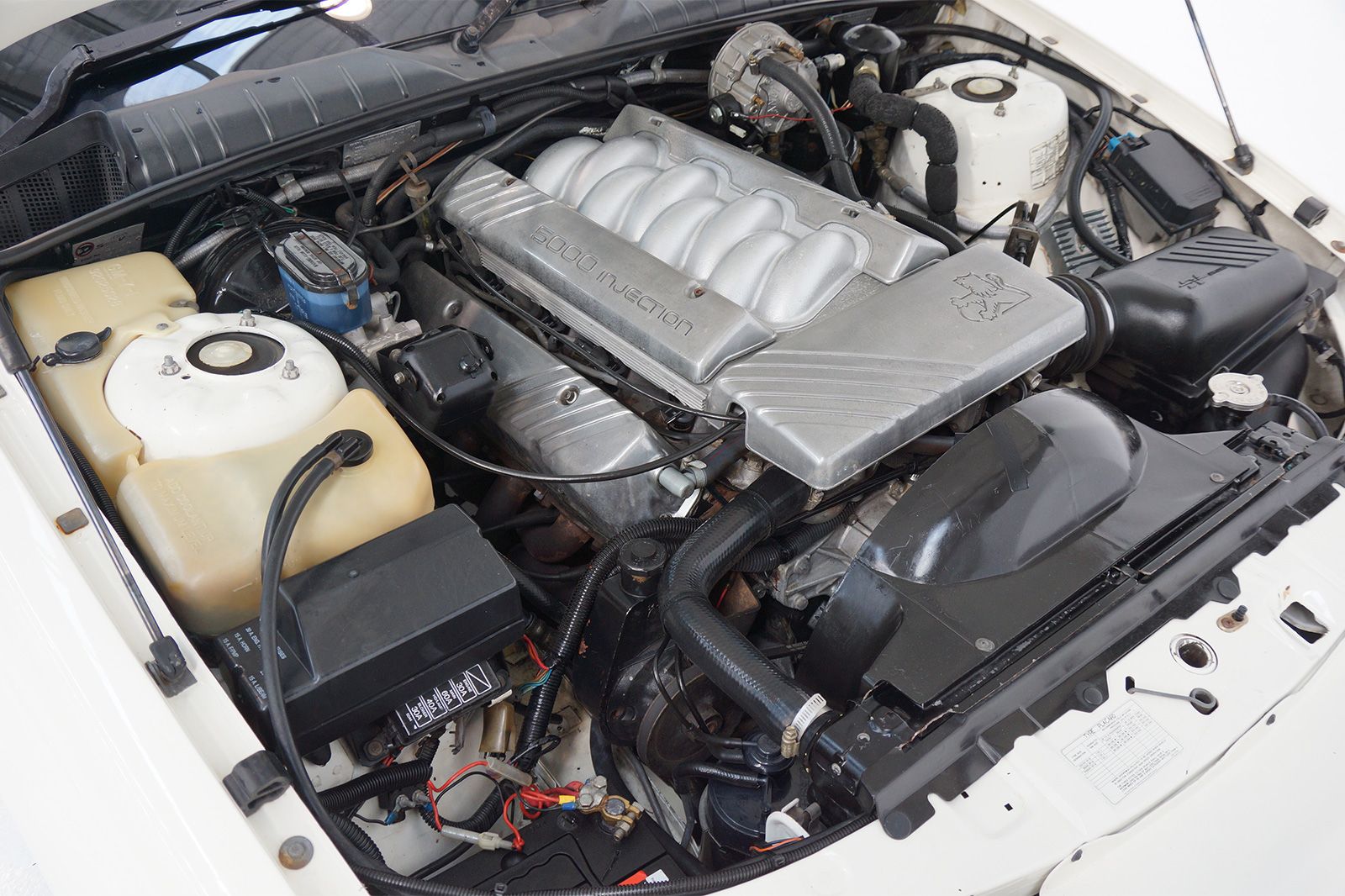 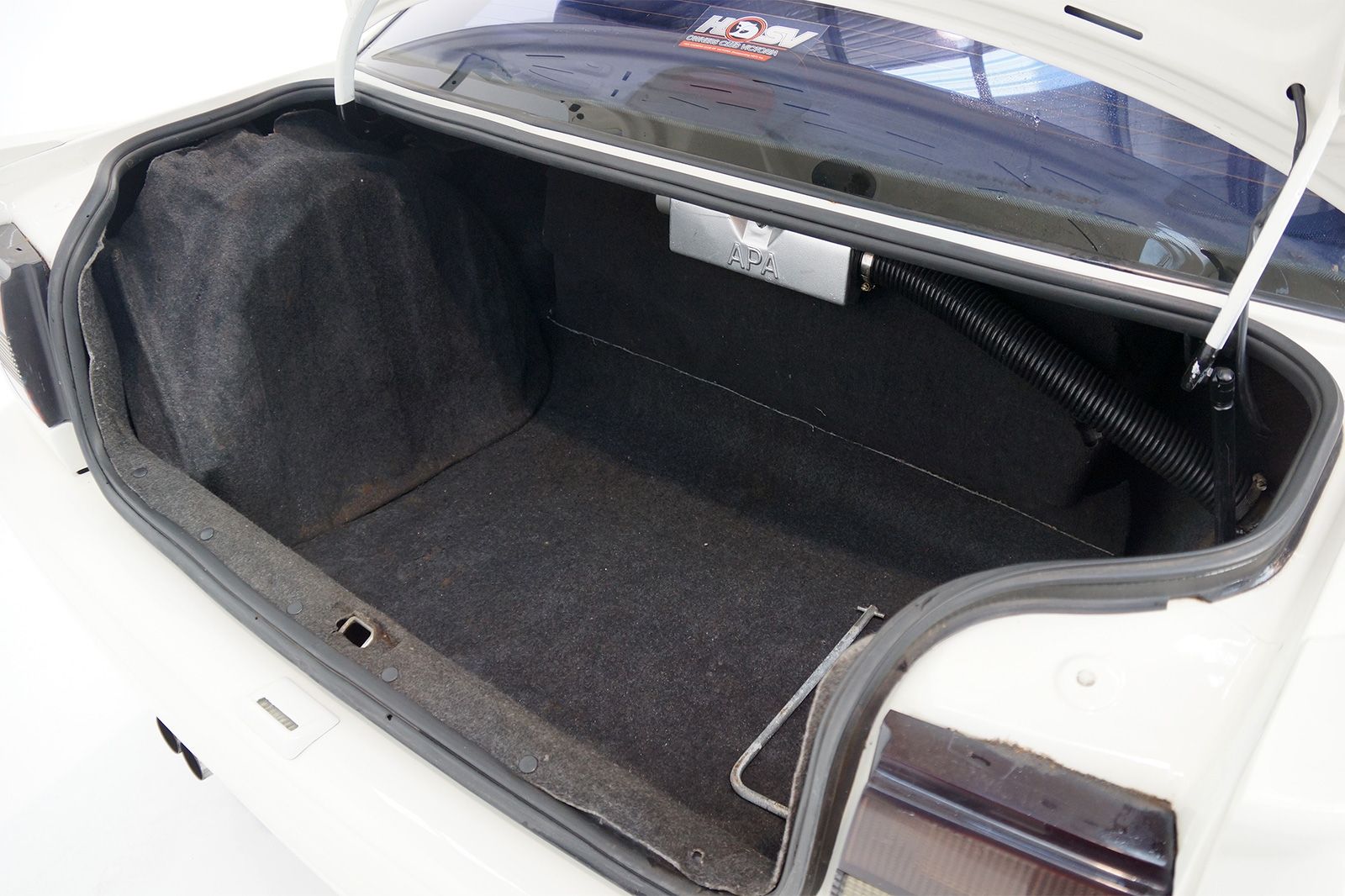 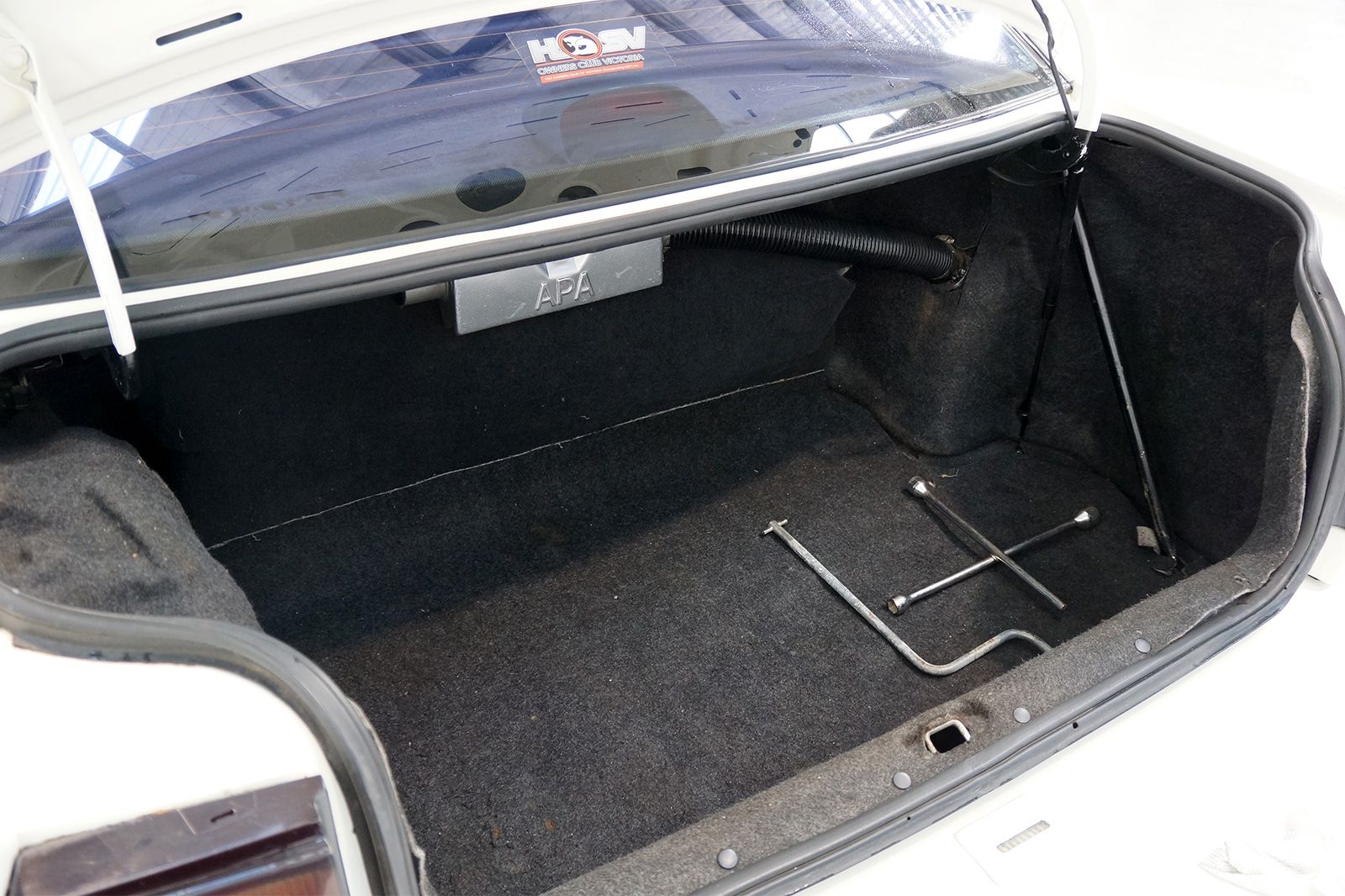