6686 people have viewed this lot

This lot is no longer available
Unconventional, futuristic and so very French, Citroën’s DS was launched in 1955 as a replacement for the venerable Traction Avant and remained in production for the next three decades.  A design that was both technically and stylistically advanced, the DS boasts an unparalleled ride and road holding thanks to the hydropneumatic self-levelling suspension system, with hydraulics also controlling the brakes, clutch, transmission and power steering.  Powered by a relatively small capacity four-cylinder engine, the Citroën relied on superior aerodynamics to provide a high cruising speed and decent acceleration – the unmistakable streamlined shape of the DS was actually penned by an Italian, Flaminio Bertoni and still looks remarkably fresh today.  One criticism levelled at the DS was the cost – it was an expensive car to build and priced accordingly, so a simpler, cheaper alternative, the ID19, was launched two years later in 1957.  Sharing the same basic platform and body styling, the ID19 lacked power steering and had a conventional clutch/transmission.  Two models were initially offered, the Standard and slightly more powerful Luxury with 66 bhp on tap and and a slightly higher top speed.  The ID19 was a resounding success and even enjoyed a successful rally career, winning the 1959 Monte Carlo Rally outright.  Citroën phased out the ID in 1969, replacing it with two new models, the D Special and D Super, the latter equipped with the DS20’s engine.  The D Special was equipped with a 1985cc engine developing 91 horsepower at 5500 rpm, rising to 98 horsepower in 1971.  Both the D Special and Super received an even more powerful 108 bhp engine in 1972 and remained in production until the end of 1975.  The D Special has a lot going for it, with a simple interior full of Gallic charm, fewer complex systems to go wrong and it remains a more affordable alternative to the DS.  Regarded as one of the most influential automobiles of all time (it was placed third after the Model T Ford and Mini in a poll conducted in 1999), Citroën’s DS/ID series is finally gaining the recognition it has long deserved. 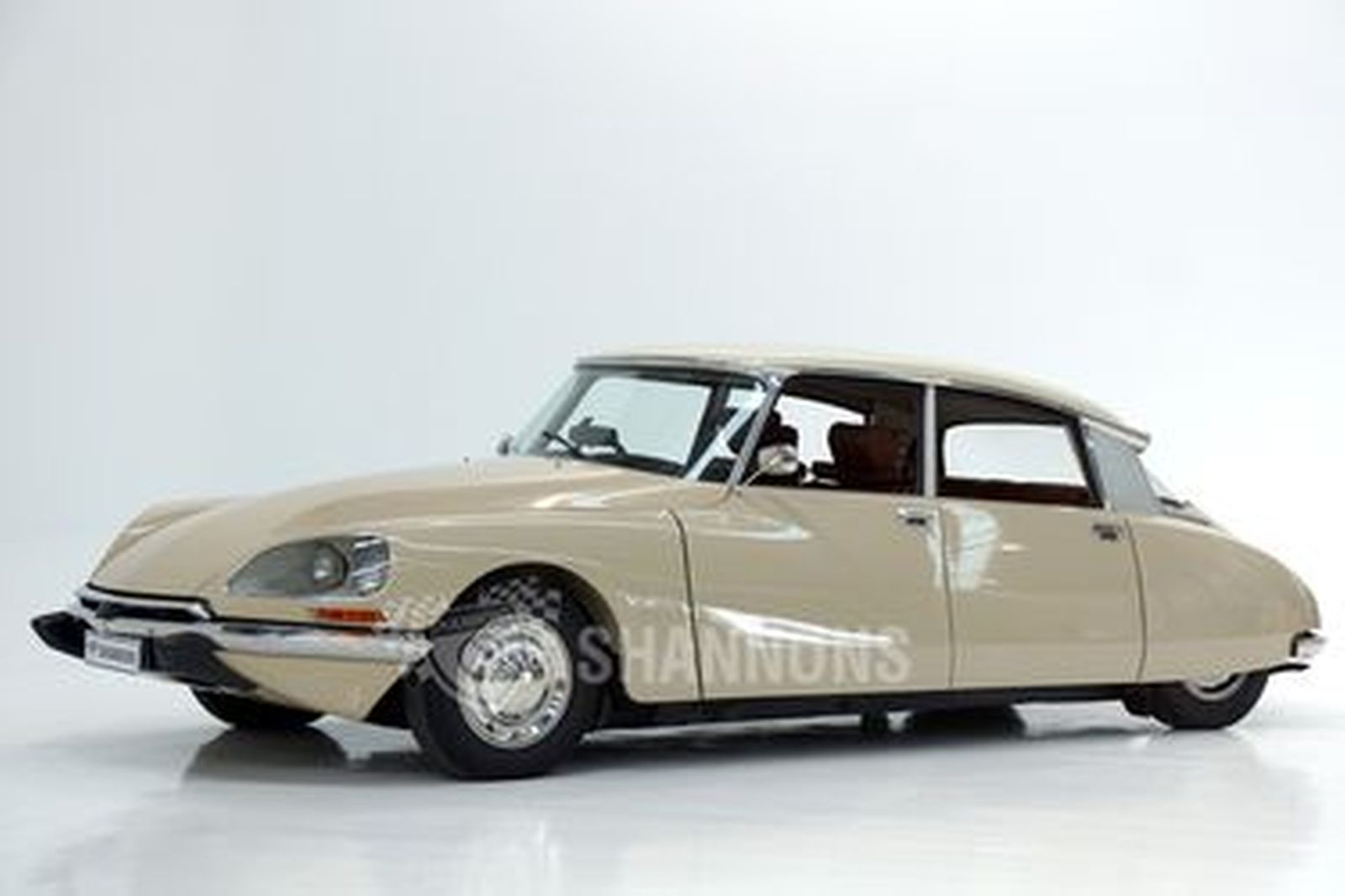 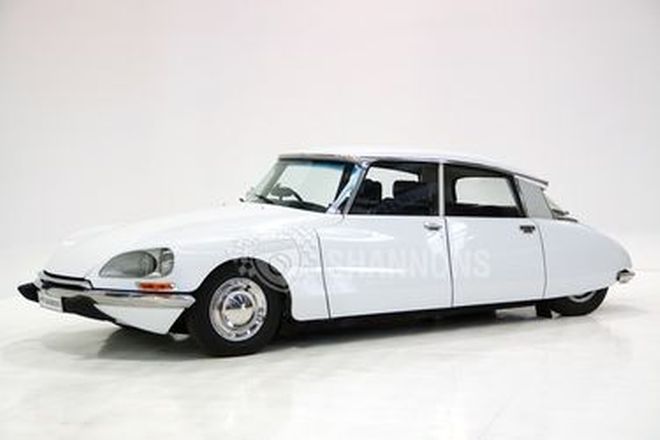 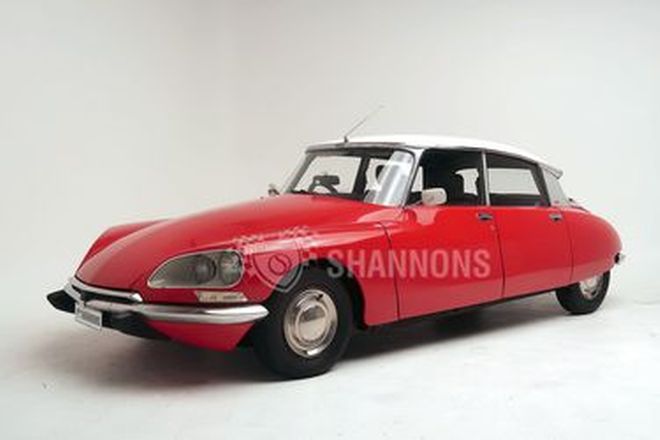 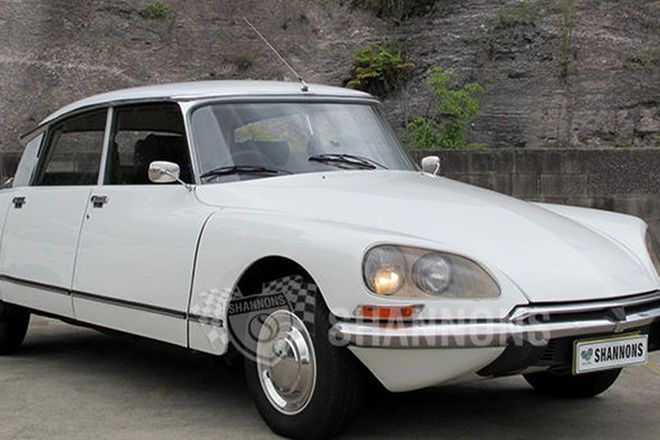