6792 people have viewed this lot

Despite Holden’s decision to focus on the downsized Commodore in the late 1970s, there was sufficient demand from Australian luxury car buyers to ensure the full-size Statesman remained in production and a heavily revised model, dubbed the WB in GM-H parlance, was unveiled in April 1980. Under the direction of Holden’s designer Leo Pruneu, the latest Statesman had come a long way from the original HQ of 1971. The WB’s sheetmetal was cleverly reworked to create harmonious, attractive design; only the front quarter panels, doors, windscreen and bonnet were shared with the outgoing HZ and the extended roofline, with its distinctive five-window side treatment, resulted in more head and legroom for rear seat passengers. Holden’s latest Statesman DeVille and Caprice models were big, imposing cars and a credible alternative to the more expensive European models of the day, offering plenty of luxury and exclusivity at an attainable price. The Statesman’s cabin was entirely new, featuring a revamped dash fascia and instruments, Commodore-sourced seats covered in soft cord upholstery (with vinyl optional) and a longer list of standard features, including an AM/FM radio cassette player, electric aerial, power windows and air conditioning. The Caprice added a new digital radio/cassette, electric mirrors, optional leather upholstery and a dash-mounted trip computer. Under the bonnet, Holden’s 5.0-litre V8 engine was mated to a T-bar automatic transmission (the Trimatic three-speed was used from 1981 onwards), with smooth delivery and plenty of low down torque. GMH’s engineers revised the suspension settings, with variable rate rear springs and thicker anti-roll bars fitted at the rear for a more supple ride and tauter handling. Disc brakes were employed all round and the steering had power assistance. From August 1983 the Series II model came with better equipment levels, new soft tweed cloth trim on the DeVille and a satin silver finished instrument fascia. Proving a worthy competitor for Ford’s Fairlane/LTD at last, the final WB Statesman rolled off the production line in 1985, marking the end of an era and in total some 60,231 were built. Today, the WB Statesmen enjoys a loyal following amongst Holden enthusiasts and good examples continue to be sought after. 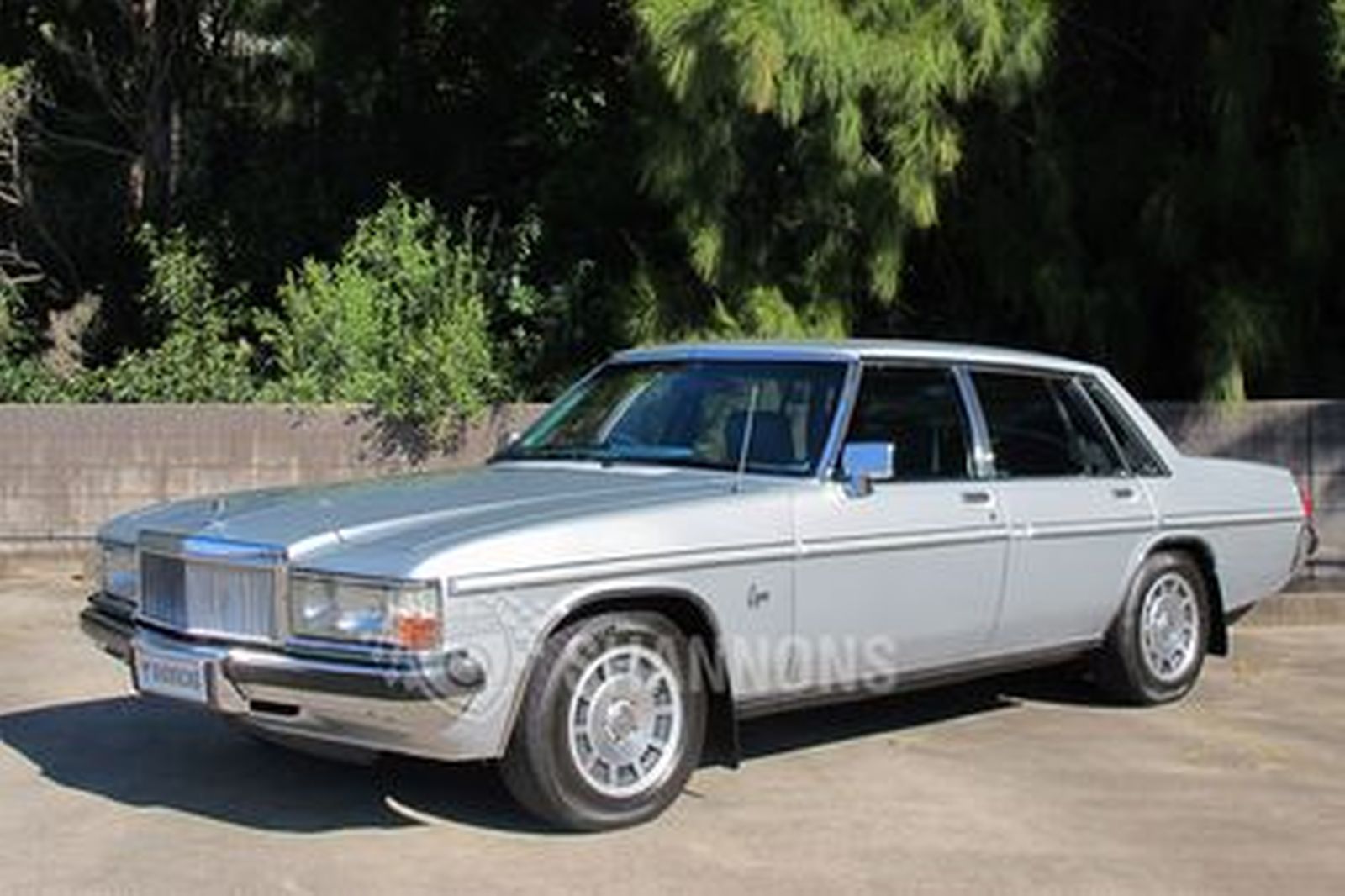