5551 people have viewed this lot

BMW’s third generation 5-Series, codenamed the E34, was launched in 1988 as an entirely fresh design, one heavily influenced by the technological Tour de Force that was the all-new 7-Series introduced a year earlier. An extensive range of engines, from petrol and turbodiesel fours to silky sixes, gave the latest BMW broad appeal and the E34 introduced a new generation of buyers to the 5-Series, stealing sales from arch-rival Mercedes-Benz. Less than a year after the E34’s introduction, BMW announced the most potent version of all, the latest instalment from its renowned Motorsport Division. The new M5 boasted a revised version of the 24-valve straight six, developing a mighty 315 horsepower from 3.6-litres thanks to the latest Bosch Motronic engine management system and high 10.0:1 compression ratio, along with upgraded brakes and revised suspension to cope with the additional power. The M5 was a real Autobahn missile, with a top speed restricted to 250 km/h and a 0-100 km/h time of just 6.5 seconds. The 17-inch forged alloy wheels had a distinctive finned design with directional covers to improve airflow over the brakes, while the disc brakes boasted ABS and electronic damper control helped keep the M5 planted on the road. Each M5 was assembled by hand at BMW’s Garching facility, taking around two weeks to complete and came with a hefty price tag, with an asking price over 50 per cent higher than the already expensive 535i. Although it was never intended for competition, the M5 even has a racing pedigree, having competed in the Bathurst 12-Hour Production Car Race in 1992, when Alan Jones, Neville Crichton and Tony Longhurst joined forces for an excellent class win (and second place overall).  Just over 11,000 E34 M5s were made (including the later 3.8-litre variant), a tiny fraction of the 1.3 million overall production run and each of these hand-made M-Sport super saloons is now regarded as a future classic, the last M5 powered by the classic in-line six. 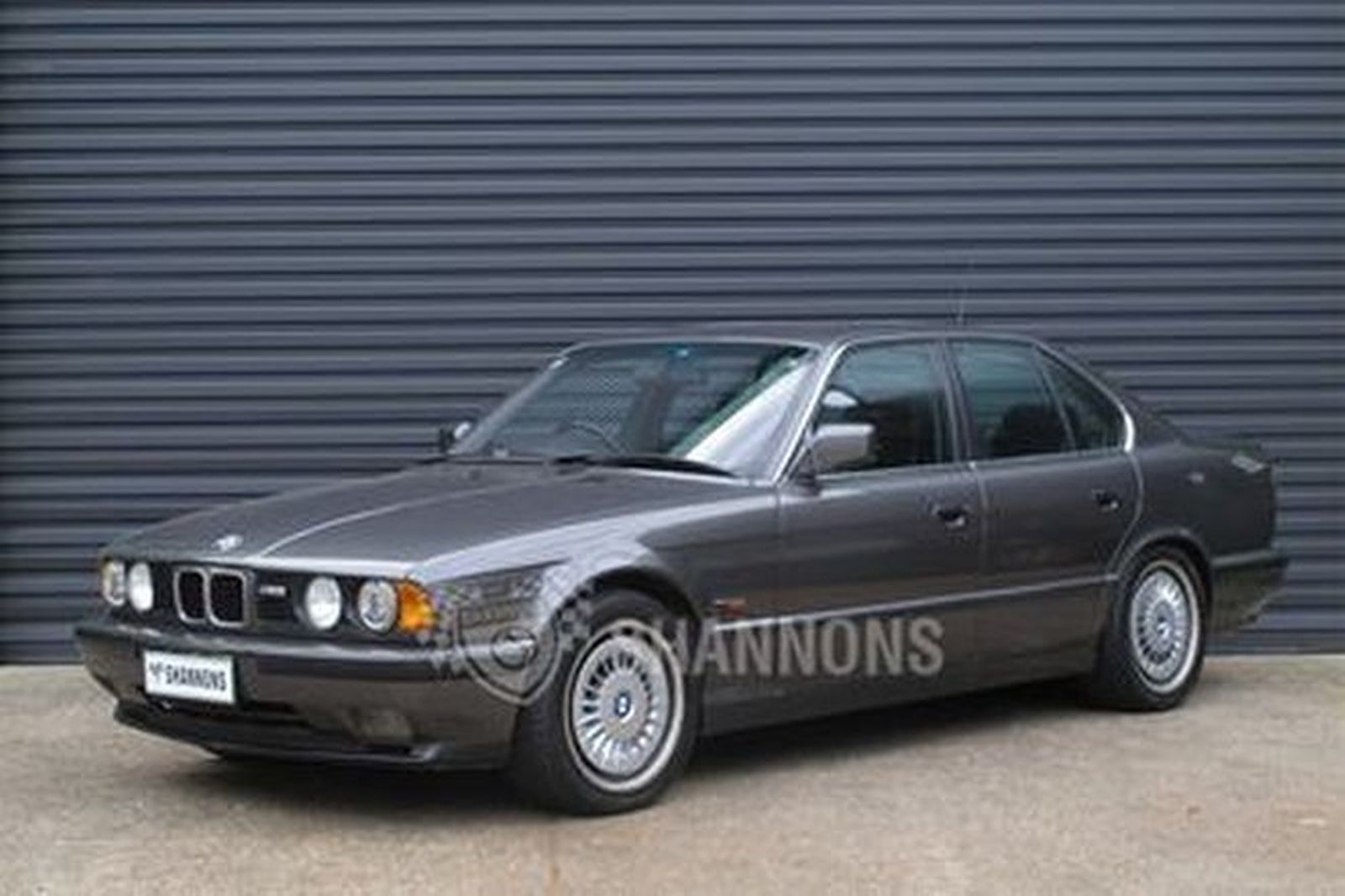 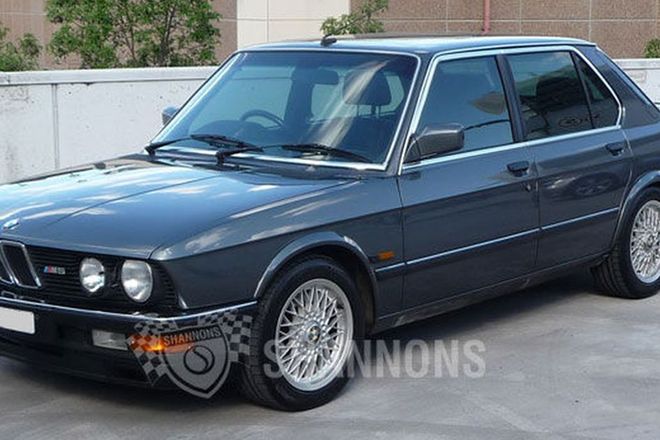