5154 people have viewed this lot

In the decades following the Second World War, Cadillac’s Series 70 and 75 family represented the ultimate in American luxury motoring, the biggest, most opulent Cadillac money could buy. Invariably built on a longer-wheelbase platform, the Series 70/75s often featured unique “high headroom” styling and prices to match. Popular as limousines, many were equipped with divisions and configured with seven, eight or nine-passenger seating arrangements via the use of jump seats. The Cadillac range in general was substantially revised for 1961, riding on a slightly shorter 129.5-inch wheelbase, while the styling was more angular and less flamboyant, in keeping with the growing trend towards less flashy looks. The 75 - or Series 6700 Fleetwood as it was officially known - again used an extended (149.8-inch wheelbase) platform and was sold either as a nine-passenger Sedan or Imperial Limousine (with division) configurations. There was also a commercial chassis on an even longer 156-inch wheelbase, designed for hearses or ambulances. Cadillac dropped the troublesome air suspension system in 1961, replacing it with rubberised front and rear coil springs and a new power steering pump allowed for a smaller steering wheel. The 390-cid V8 introduced in 1959 was carried over, with 10.5:1 compression ratio and 325 horsepower on tap to haul the not inconsiderable weight of the Cadillac around. Billed as “The most distinguished automobile on the American scene”, the Fleetwood Seventy Five boasted an extraordinary array of convenience options and mod cons – many of which have only recently found their way into bread and butter cars. Power seats, electric windows, central locking and air conditioning were just some of the options that set Cadillac apart from more prosaic American offerings. Upholstery was either broadcloth or cord, while the chauffeur’s compartment on the limousine trimmed in leather. With a list price approaching $10,000, the Series 75 cost almost twice as much as the entry-level Series 62 and unsurprisingly few were sold – of the total annual production of almost 140,000 cars, just 699 were Series 75 Sedans and a further 926 Limousines. 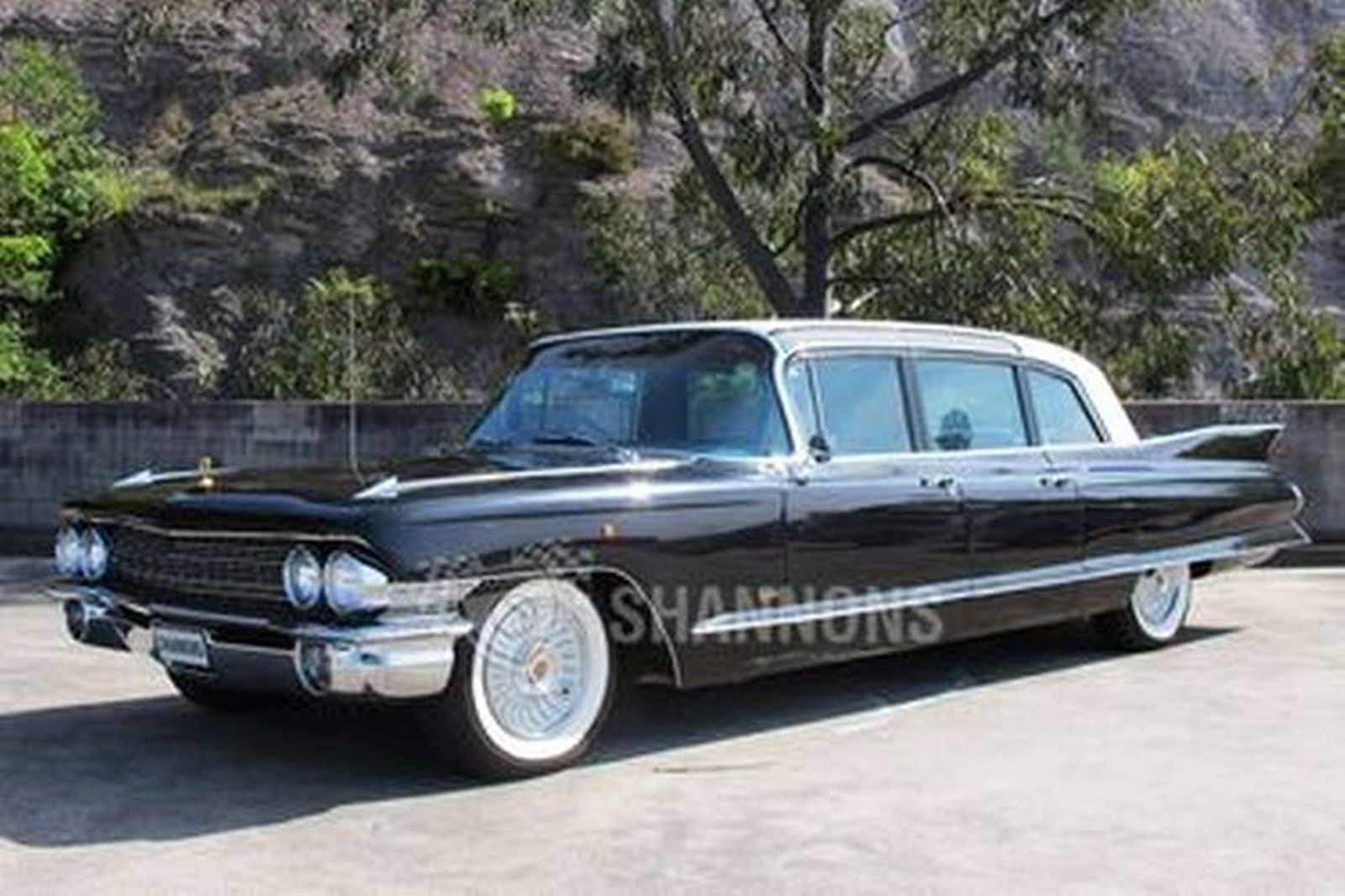 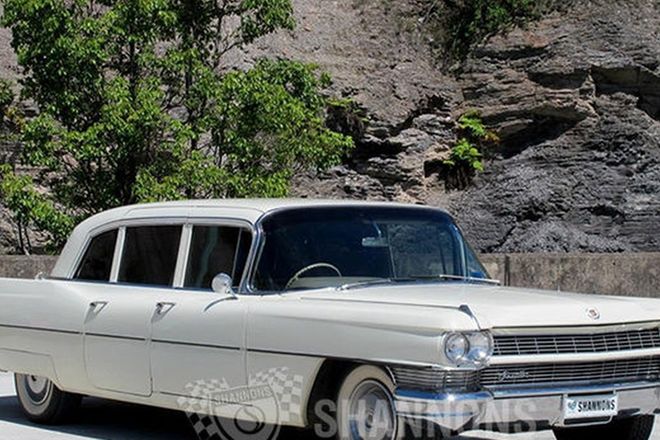