4355 people have viewed this lot

Maserati’s original Quattroporte, launched in 1963, became renowned as one of the fastest, most luxurious four-door cars in the world, competing with the likes of the Facel Vega Excellence for the title of the world’s most exclusive super saloon. A limited number of Quattroporte II models, with Bertone coachwork replacing the original Frua-styled design, were built on a lengthened front-wheel drive Citroën SM platform in the 1970s before the third generation Tipo AM330 model arrived in 1979, returning to the classic V8 rear-drive layout, with angular styling by Giorgetto Giugiaro. Following the Biturbo era, Maserati launched the fourth generation Quattroporte in 1994 with discreetly elegant styling by Marcello Gandini, designer of classics like the Lamborghini Miura, featuring his signature angled rear wheelarch design and a slippery shape of just 0.31cd. The Quattroporte was initially powered by Maserati’s all-alloy 2.8-litre V6 with quad cams, four-valves-per-cylinder and twin IHI turbochargers. Producing 284 bhp, the Maserati was exceptionally rapid and could reach 100 km/h in just 5.9 seconds on the way to a top speed of 260 km/h. The fully independent suspension featured four-mode electronically adjustable dampers and ABS braking was standard. Inside, the Quattroporte was characteristically sumptuous, with soft leather upholstery, briarwood and the trademark clock mounted in the centre of the dash. There was a full complement of luxury features, including electric seats, windows, air conditioning and the option of ZF four-speed automatic transmission. The Quattroporte remained in production until 2000 and right-hand drive cars are extremely rare - of the total production run of 668 2.8-litre Quattroportes only a handful were so equipped - making this an exceptionally rare opportunity to purchase a sophisticated, elegant saloon with a healthy dash of Italian brio. 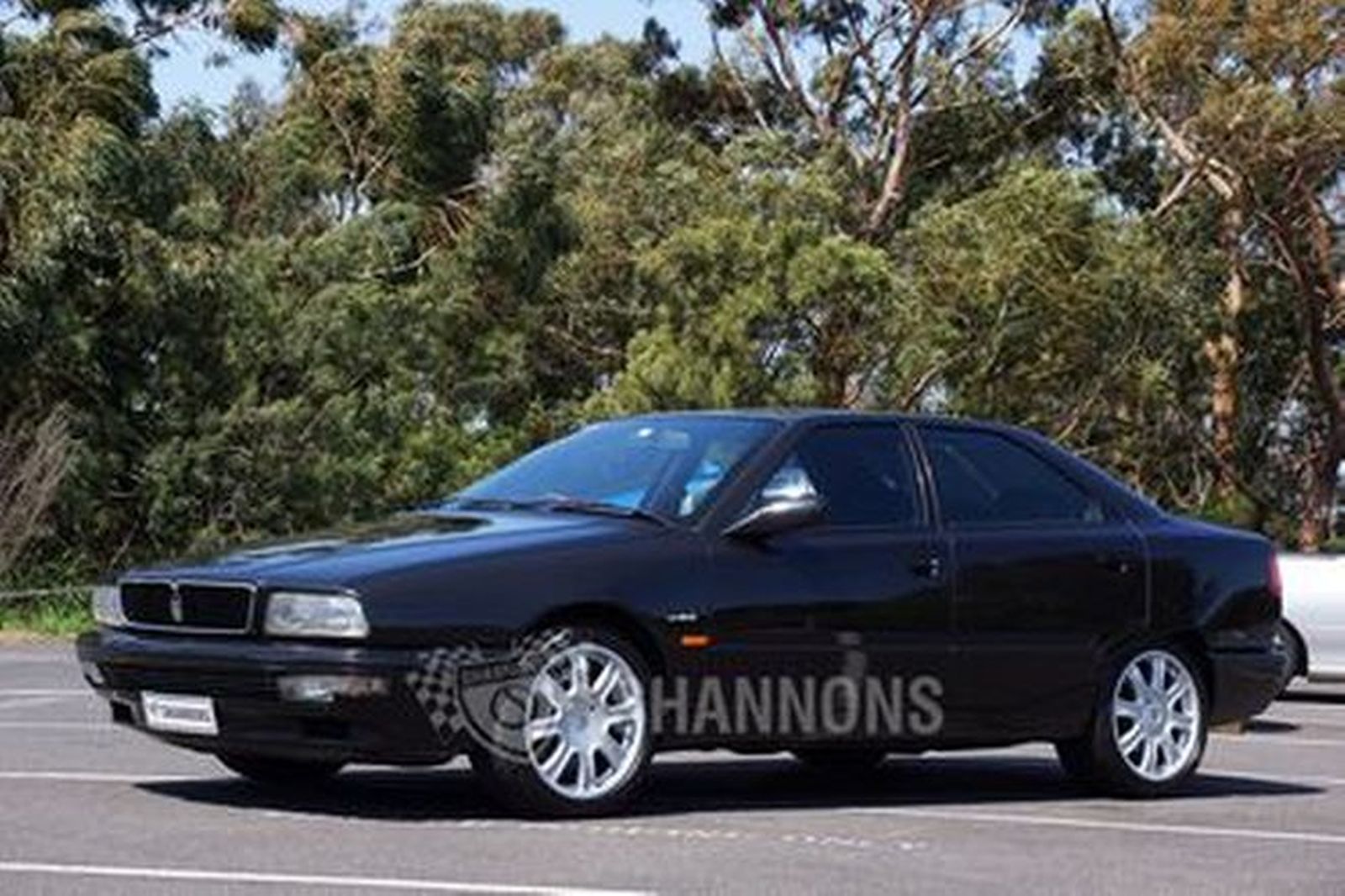