7061 people have viewed this lot

This lot is no longer available
Jaguar’s XJ range of luxury sedans set new benchmarks for styling, refinement and a ride quality unmatched by even the best German rivals when introduced in 1968. Without question one of the most significant cars in the Jaguar’s history, the new XJ series was a thoroughly modern design, successfully combining the best of British craftsmanship with cutting edge technology. Initially launched with updated 2.8 or 4.2 versions of the venerable XK engine, the XJ was offered in Jaguar and Daimler versions, both sharing the same platform and basic bodyshell. In 4.2-litre guise, the XJ6 featured twin SU HD8 carburettors and much improved cooling, allied to a four-speed manual gearbox with a Laycock de Normanville overdrive, although Borg-Warner’s Type 35 automatic transmission remained the preferred option for the vast majority of buyers, particularly American customers. Larger 15-inch wheels were fitted to take advantage of new Dunlop E70VR15 radial tyres, along with an effective dual-line braking system using Girling equipment. The XJ6’s cabin, always a Jaguar strength, featured a lovely blend of traditional British craftsmanship with modern appointments; from the walnut veneer dash to the Connolly-covered contoured seats and rich pile carpeting, the XJ6’s interior was an inviting place to be. Notable features included an improved heating and ventilation system, with air conditioning optional. The latest Jaguar proved a big success, both with the press and public alike. In the Autocar road test of an automatic 4.2 XJ6 published in June 1969, the car returned a 0-60mph time of 10.1 seconds and a top speed of 120mph, commenting “…it is the smoothest and quietest car we have ever driven or been driven in” while describing the handling as “better than that of the E-type and certainly unmatched by anything in the saloon car class.” Joined by a longer wheelbase variant in October 1972, the first generation XJ6 remained in production from 1968 until 1973 before the revised Series 2 range was unveiled. Today, appreciation for the Series 1 XJ6 is growing; built in an era when the corporate influence of British Leyland hadn’t yet completely taken hold at Browns Lane, these early cars retain a purity of design and period charm increasingly lost on later generations. 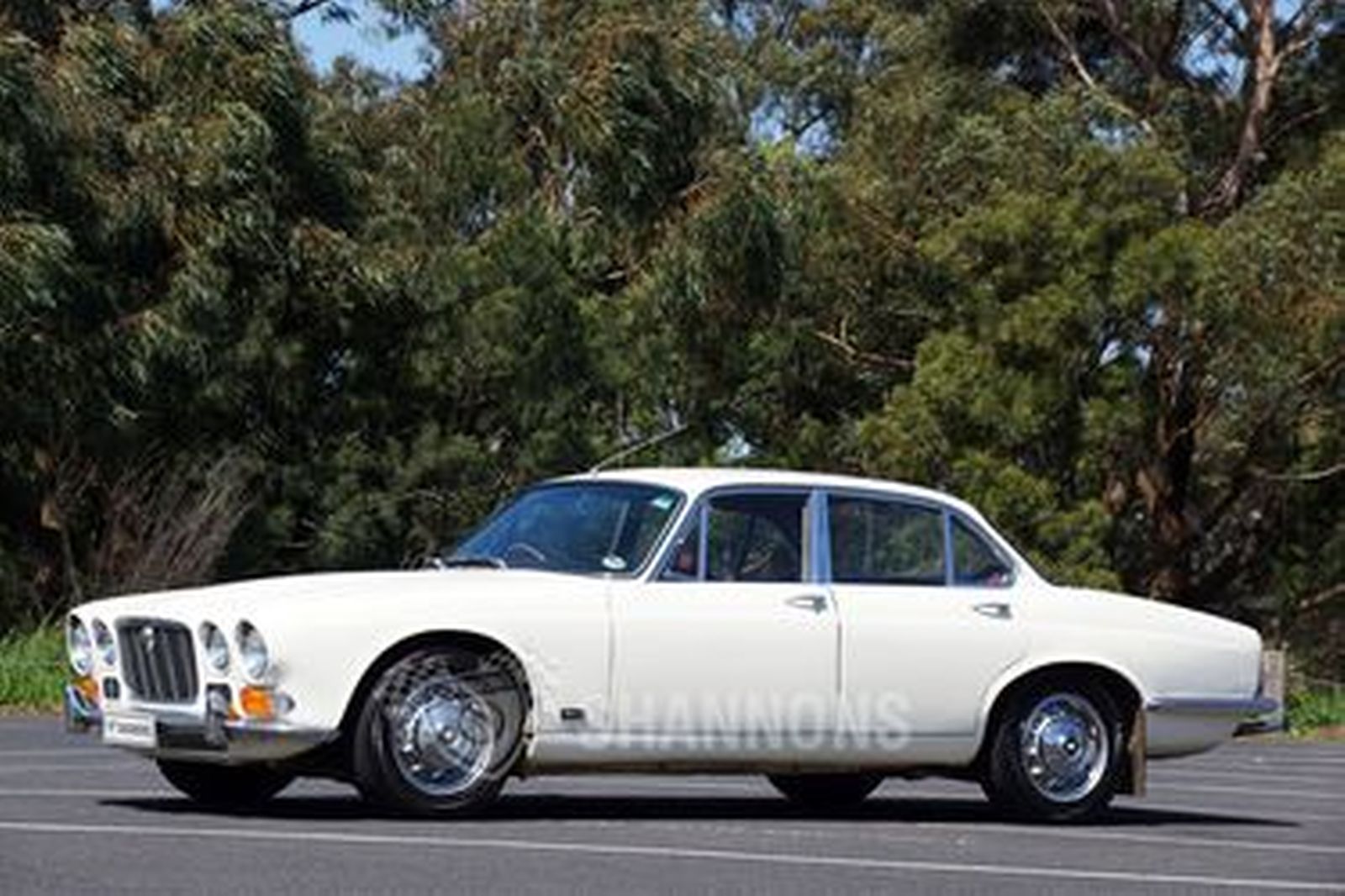 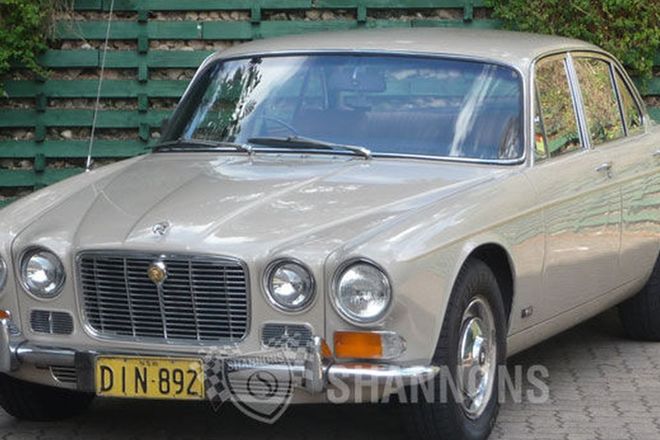