8159 people have viewed this lot

Following on from the success of the Mustang in America, Ford’s European arm developed its own personal sports coupe in the late 1960s, unveiling the new Capri at the 1969 Brussels Motor Show. Production actually began two months earlier, both in Cologne, Germany and Halewood in the UK, albeit with very different hearts; the German cars powered by a range of V-formation motors, while the English 1300 and 1600 counterparts were both of conventional in-line configuration. Much of the Capri’s running gear was lifted from the contemporary Cortina, with McPherson struts up front and a leaf-sprung live rear axle plus rack and pinion steering. Detail changes were made throughout the Mark I Capri’s production life, including the addition of brake servos, new headlamps and more power with the switch from Kent to the Pinto engines from September 1970. Although the Capri was designed as a GT, it was developed into a successful rally car and ultimately a formidable track weapon, the RS2600 and RS3100s winning both the European and British Championships against stiff opposition from BMW and others. Fire breathing, turbocharged monsters built by Zakspeed continued racing into the late 1970s, with Klaus Ludwig winning the German Championship in 1981. The Capri proved popular outside Europe as well, with over half a million sold in the United States by 1977 and Australian buyers were similarly enamoured, the first deliveries taking place in May 1969. Billed as “The Car You’ve Always Promised Yourself”, Ford Australia assembled Capris at Homebush in Sydney, with just two models available at first – the 1600 Deluxe and the 1600 GT. Local production ceased in November 1972, with 15,122 having been made in total although a further 50 of the homologation special RS3100 cars were subsequently imported in 1973. The final Mark I Capri was built in December 1973 although the model would live on through the 1970s and into the 1980s with the ultimate Mark 3 version, the last model leaving the production line on December 19, 1986. 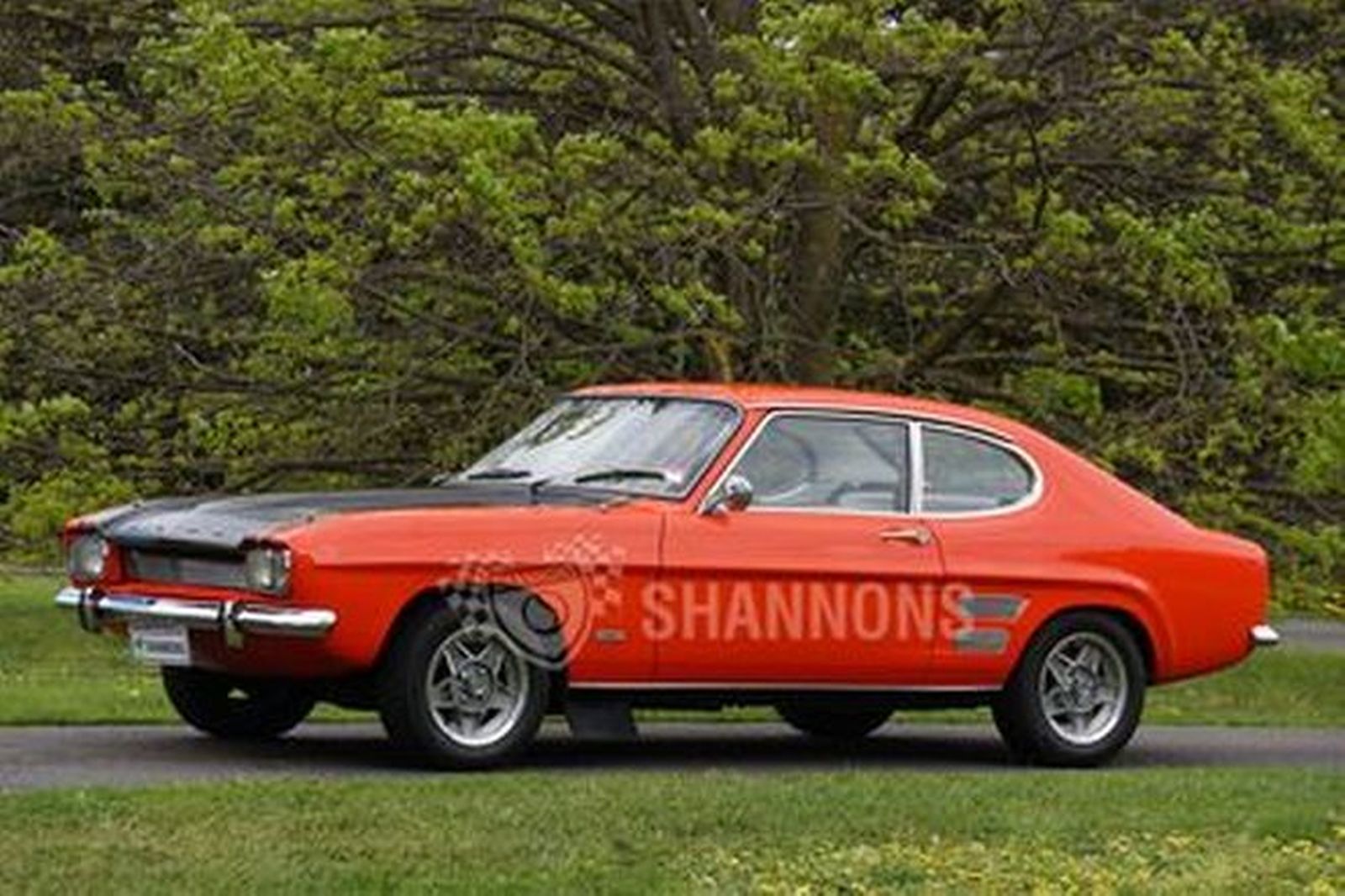 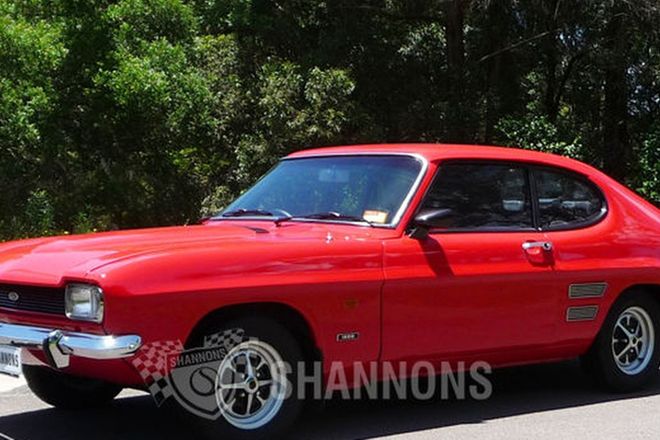 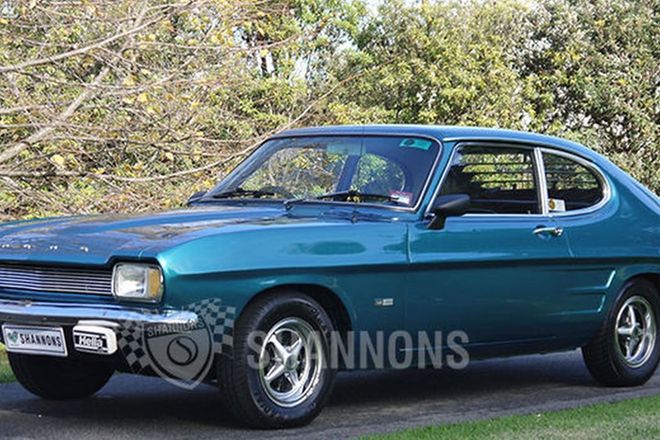