2916 people have viewed this lot

Chrysler’s legendary 300 series started with the C-300, a stylish two-door hardtop coupe unveiled on February 10, 1955 and hit on a winning formula, combining luxury with a high performance version of the powerful Hemi V8 motor. For the next decade, Chrysler’s famous “Letter Cars” signified the ultimate in personal luxury and speed; billed as the fastest and most powerful car built in America, the C-300 was arguably the first true muscle car. The 300 continued as Chrysler’s high performance option for the remainder of the 1960s, although the final “Letter Car” - the 300L – appeared in 1965, the “300” survived until 1971. Based on the C-body platform introduced in 1965, Chrysler’s model line-up for 1968 underwent extensive restyling, the bold new frontal styling featuring a pronounced v-shaped grille, rear wheel skirts and revised tail lamp treatment. The 300 was distinguished from the lesser Newport series by a unique grille, with blacked-out treatment and trademark hidden headlamps, along with five chrome vent moldings behind the front wheelarches, plus special badges and wheel trims (with a distinctive new cast metal ‘road wheel’ optional). Bucket seats trimmed in vinyl (with a centre armrest) were standard equipment, along with a 70-amp battery, full carpeting and other interior decorations. A burl walnut-look centre console and full leather upholstery were listed amongst the options, along with technical features like Automatic Speed Control and a Tilt-A-Scope steering wheel. The standard 300 drivetrain remained Chrysler’s smooth 440-cid V8 with a four-barrel carburettor and a healthy output of 350 horsepower, paired with the excellent Torqueflite self-shifter. An even more powerful ‘TNT’ motor, rated at 375 horsepower, was available as a $79 option, adding twin exhausts, a twin snorkel air cleaner and a high performance camshaft. Other mechanical features included uprated suspension, a 24-gallon fuel tank and heavy-duty brakes, with the option of power discs up front. Despite the high sticker price, the 300 series remained a popular choice with American buyers in 1968, with 16,953 hardtops sold, along with 15,507 four-doors and a further 2,161 convertibles, representing a little over 10 per cent of Chrysler’s total output for the year. 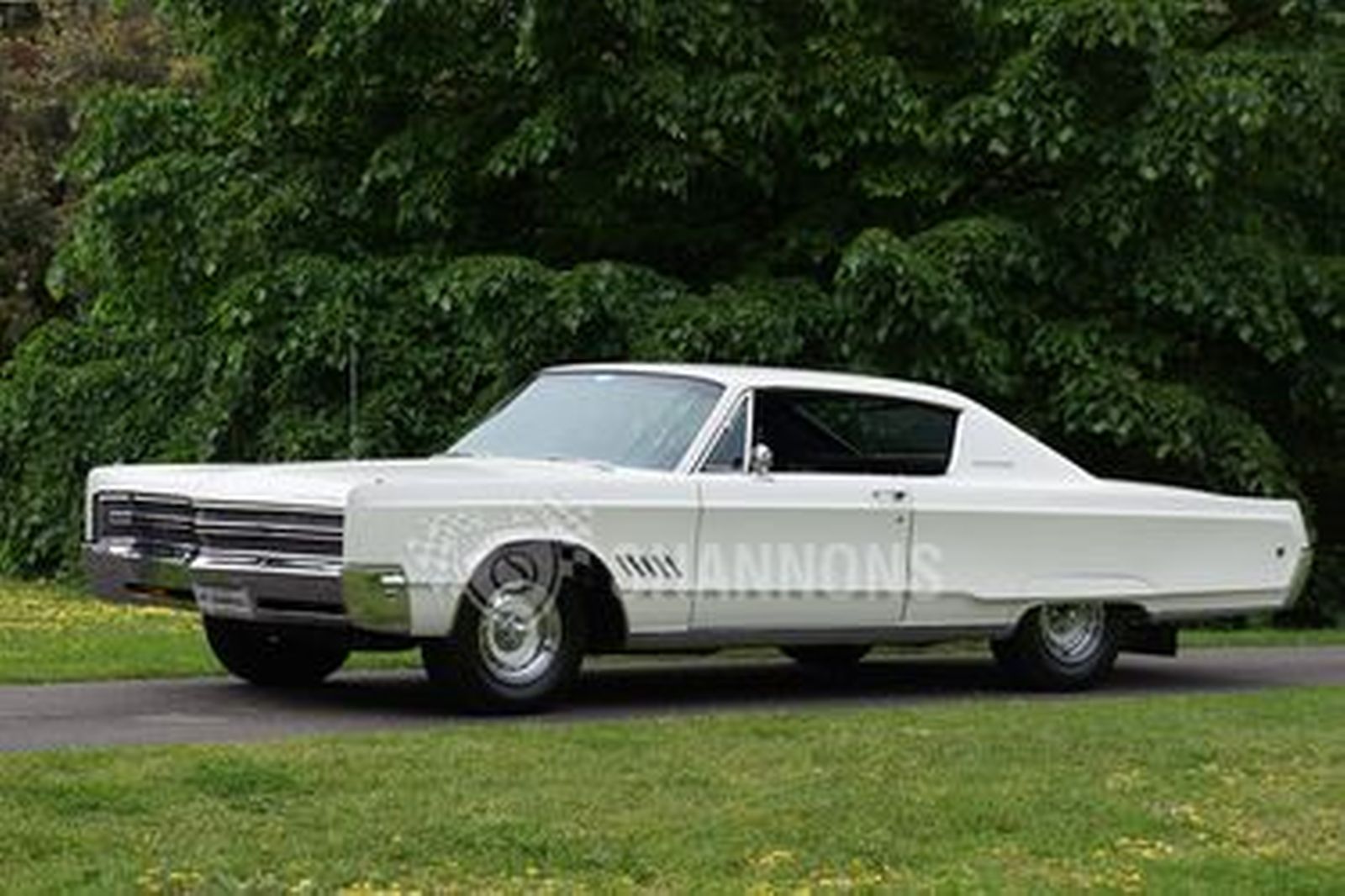 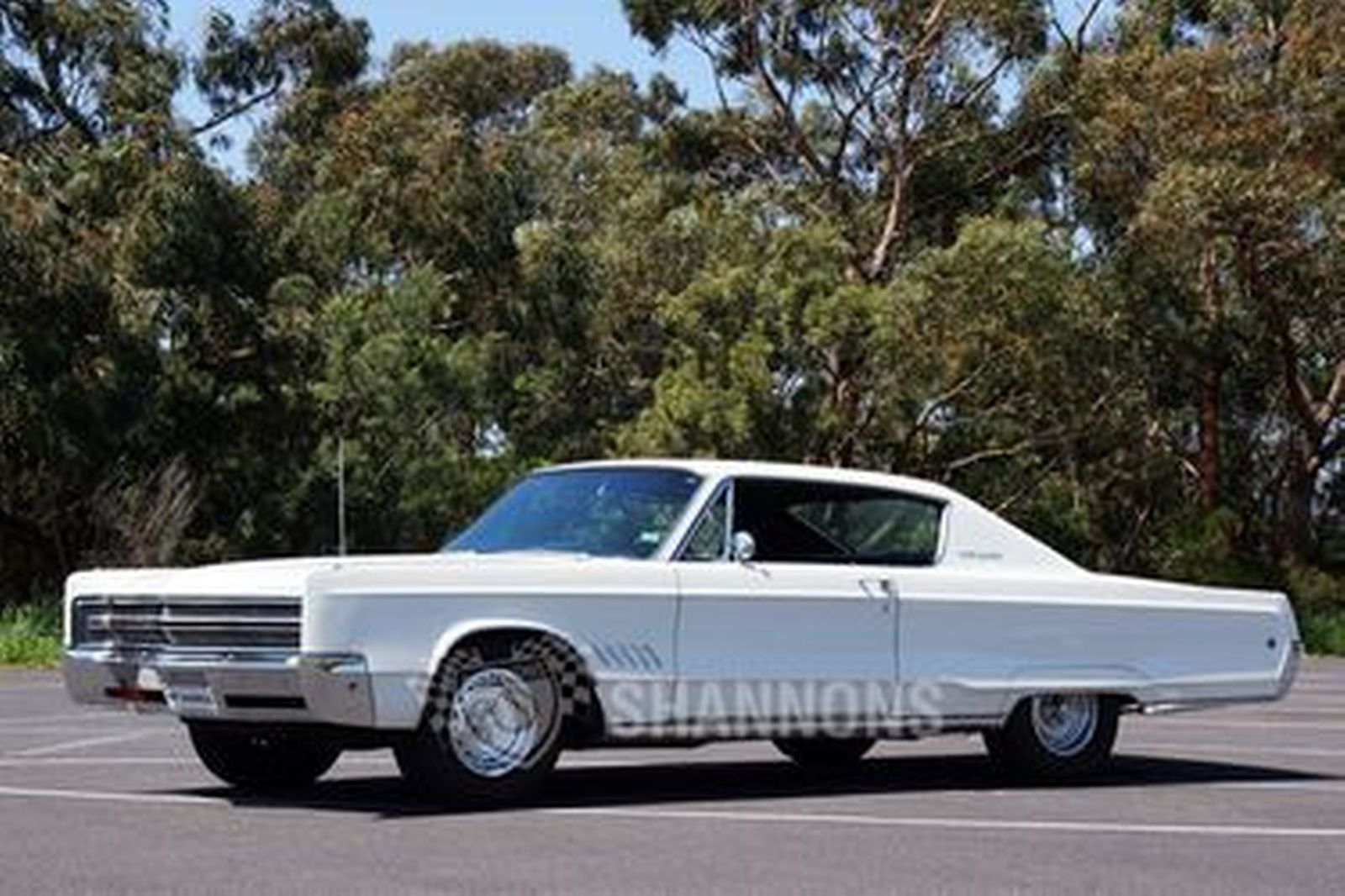